Reader George is kindly totting up the results of the WEIT 2018 World Cup Contest and scratching off the many who have lost. But some are still in the running! Here’s his latest report to me:

The Second Quadrennial WEIT World Cup Contest is not doing well.  It will probably suffer an untimely death.  There were 95 entries.  After the group stage, only 25 were still alive.  After the round of 16, we are down to four.  By comparison, in the Inaugural WEIT World Cup contest in 2014, there were 91 entries, 42 still alive after the group stage, 39 alive after the round of 16 and eight entries competing in the final (Argentina vs Germany). The big difference was that in 2014, the favorites won. The semifinals were Germany vs Brazil and Argentina vs Netherlands.  In 2018, carnage.  Germany getting knocked out took out 42 entries. It has been downhill from there.

After the quarterfinals there will be zero, one or two entries still alive. The scores no longer matter – just the winner and loser.

If Brazil beat Belgium and –

If Belgium beat Brazil and – 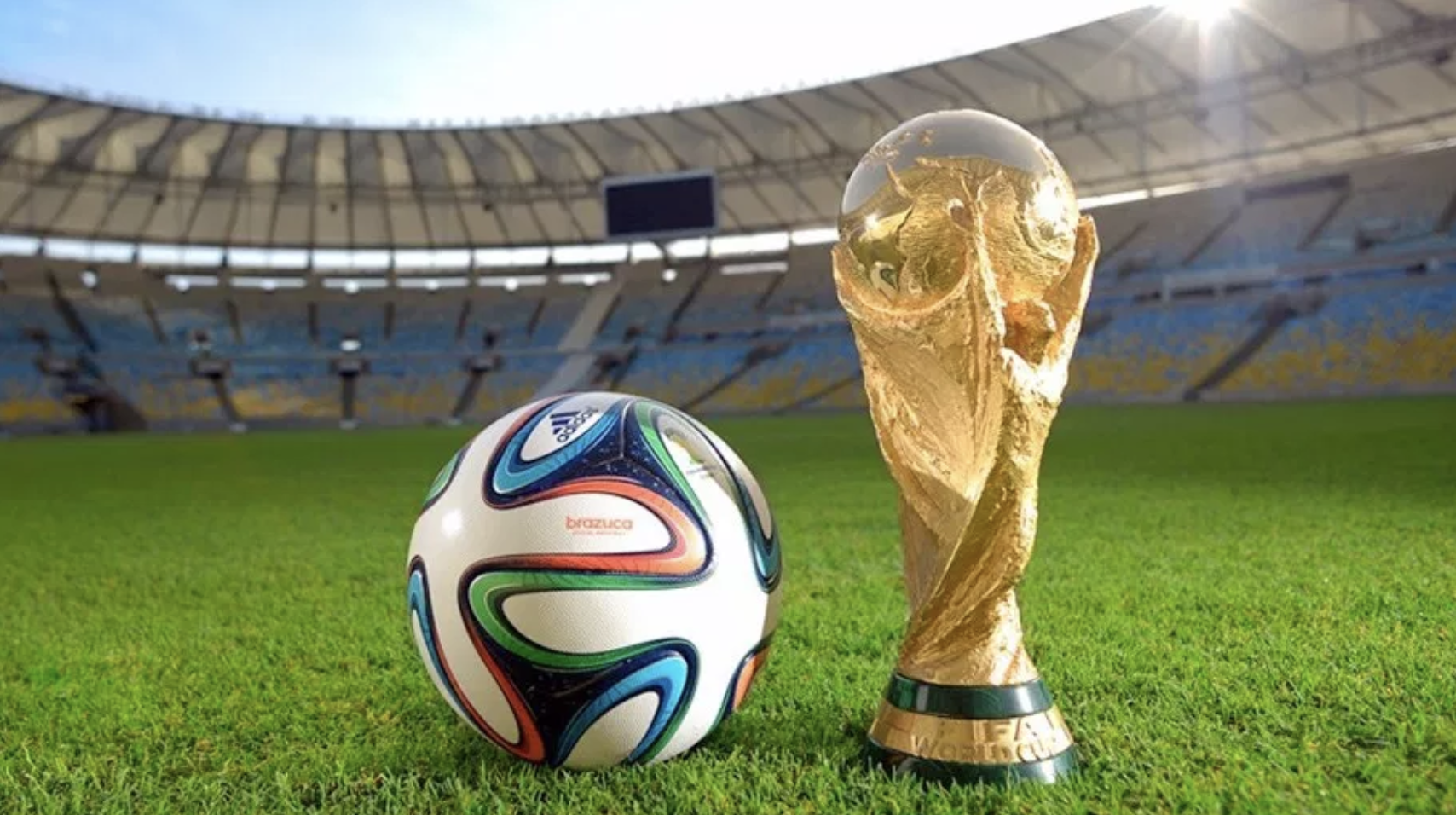 25 thoughts on “The World Cup Contest: where you stand”