And it’s the day in 1687 when Isaac Newton published his seminal work Philosophiæ Naturalis Principia Mathematica.  He was 45.  On this day in 1841, Thomas Cook conducted the first package excursion: sadly, it was from Leicester to Loughborough. On July 5, 1915, the Liberty Bell—although it did not ring on July 4, 1776, as often assumed—traveled by train to the Panama-Pacific International Exposition in San Francisco. It was the last time the bell left Philadelphia.

On this day in 1937, the luncheon meat Spam, produced by Hormel, entered the market. And of course that gives me an excuse to post this skit:

On July 5, 1946, the first bikini went on sale in France, advertised as the world’s “smallest bathing suit”. After striving to find a model willing to be photographed in it, designer Louis Rénard got an exotic dancer, one Micheline Bernardini, to don one. Here is that first bikini with photo and caption from Wikipedia:

But there were earlier and even skimpier bikinis: here’s one depicted in a mosaic from Sicily, dated about 300 AD: 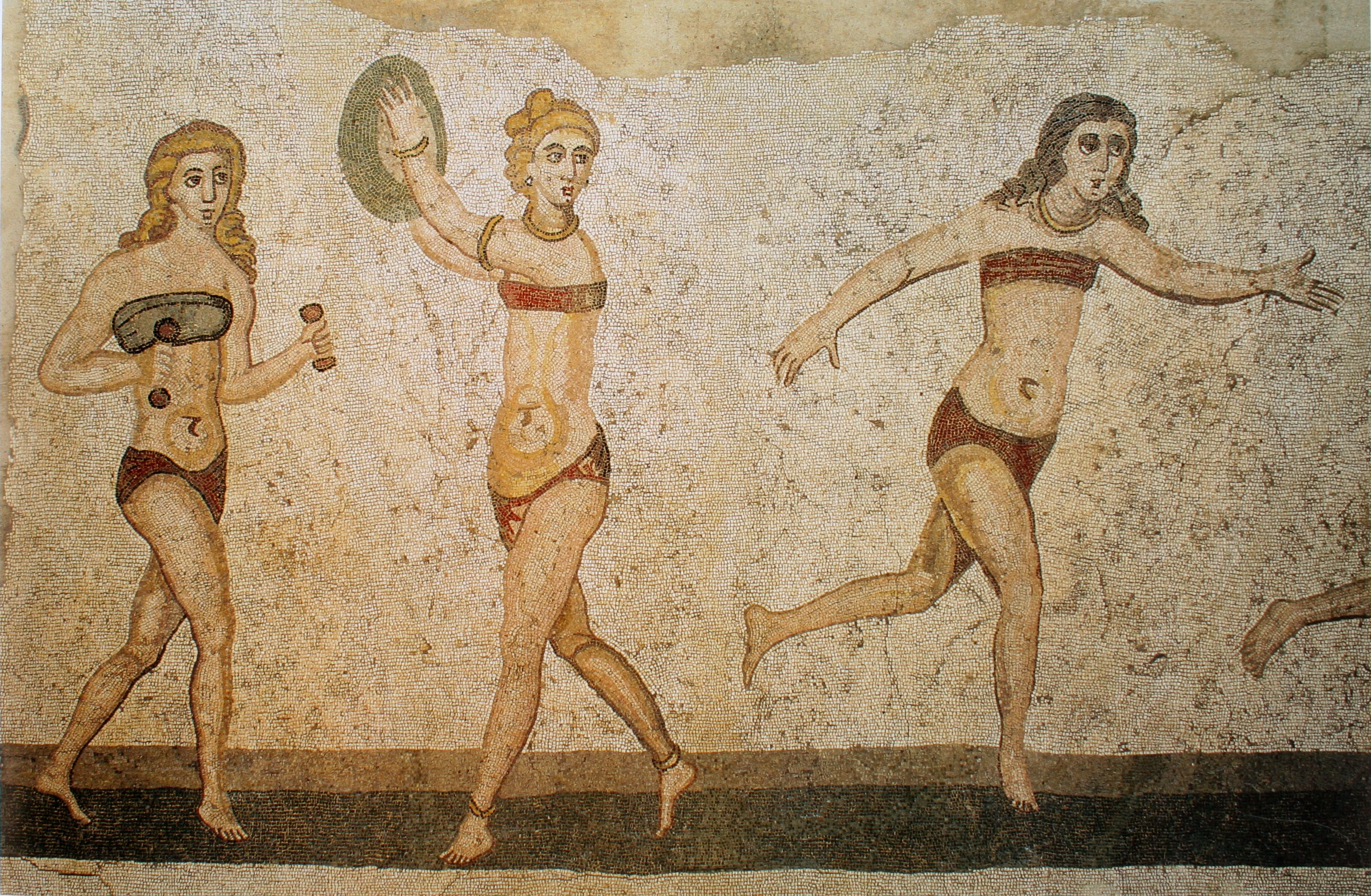 On this day in 1954, Elvis recorded his very first single at Sun Records in Memphis, Tennessee. Here it is: “That’s all right.”

Meanwhile in Dobrzyn, Hili emits some wisdom during a temporary heat wave. I’m pleased to report that late rains saved the cherry crop, so there will be plenty of pies for me during my next visit.

Hili: It’s a golden rule.
A: What rule is that?
Hili: When there is a heat wave it’s cooler in the shade. 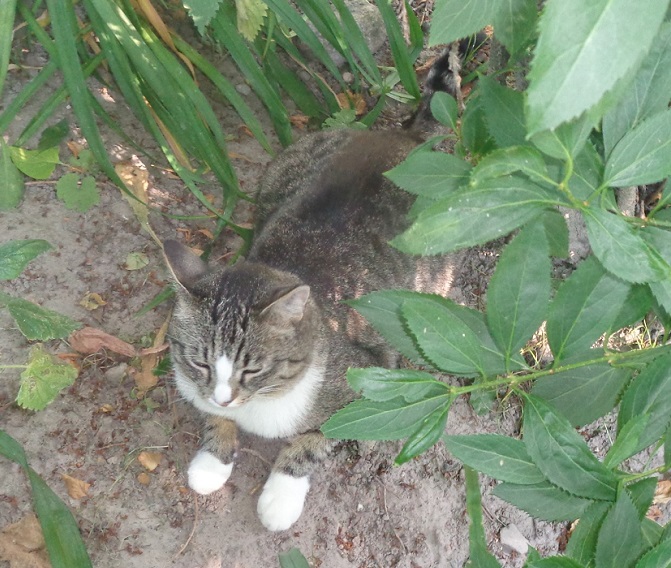 Mrs. Smith: I hammer iron on an anvil.

Mr. Duckworth: THAT MALLARD SHOULD COST $6.

I’m not sure where the video below was filmed:

Matthew’s comment on this one: “It doubles up as a metaphor for the appearance of terrestrial tetrapods”:

I saw a stuffed specimen of this bird at the Universidad de los Andes in Bogotá. Its bill is a stunning feature.

Meet the unrivaled Sword-Billed Hummingbird. One of the most fascinating and elusive birds I've ever seen in the wild, and the only one in the world with a bill length that is longer than its body. From the cloud forests of Ecuador last week. pic.twitter.com/1jwUofBNPy

Be sure to click on the individual pictures below. Cat shaming! Why did they put these on matchboxes?

Mother and daughter won’t be serperated, not even on the shearing trailer! pic.twitter.com/XoOr9LytYv

Just done a ~1 hour chit chat to someone around Epigenetics. Here's a summary on twitter

And tweets from Grania. First, Buddy the Miracle Cat:

On a happier note: fifteen years ago today I saved the life of Buddy the Miracle Cat. He was just a kitten trapped in an underground pipe with no way out amid rising water. Spent almost 24 hours digging him out of the cold and the dark. Best move I ever made. pic.twitter.com/Tz9nnXFQ2X

This one is a clever ad. Kudos for the proper use of an apostrophe:

I’m there. Just give me a huge stick and a bonfire!