Good morning! Jerry tells me that it is the 182nd day of the year so halfway through the year at noon. In 1879 the first edition of The Watchtower was published, in 1903 the first Tour de France bicycle race started and in 1908 SOS was adopted as the international distress signal, although in the maritime world it has been replaced with the Global Maritime Distress and Safety System. In 1980  “O Canada” became the national anthem of Canada. In 1963 the US got zip codes, and in 1972 England had its first Gay Pride March.

JAC: We missed this yesterday, but reader Simon tells me that June 30, 1937, was the day that Britain adopted its emergency telephone number of 999 (it’s 911 in the US). Simon adds this: “I had not realized that the widely used international equivalent is 112 or that 112 on a cell phone in the US transfers to 911 (and to 999 in the UK) – which of course is only useful if you know the number in the first place!” 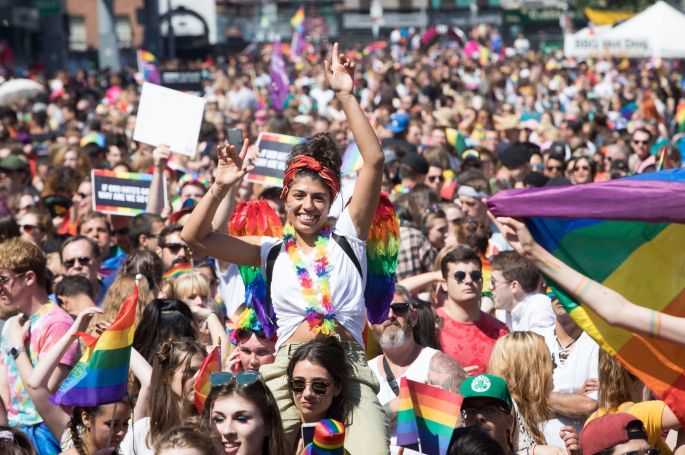 Hili is speculating today. This may be an important new theory worthy of study.

Hili: The girls are getting better and better at soccer.
A: This is the effect of climate change. 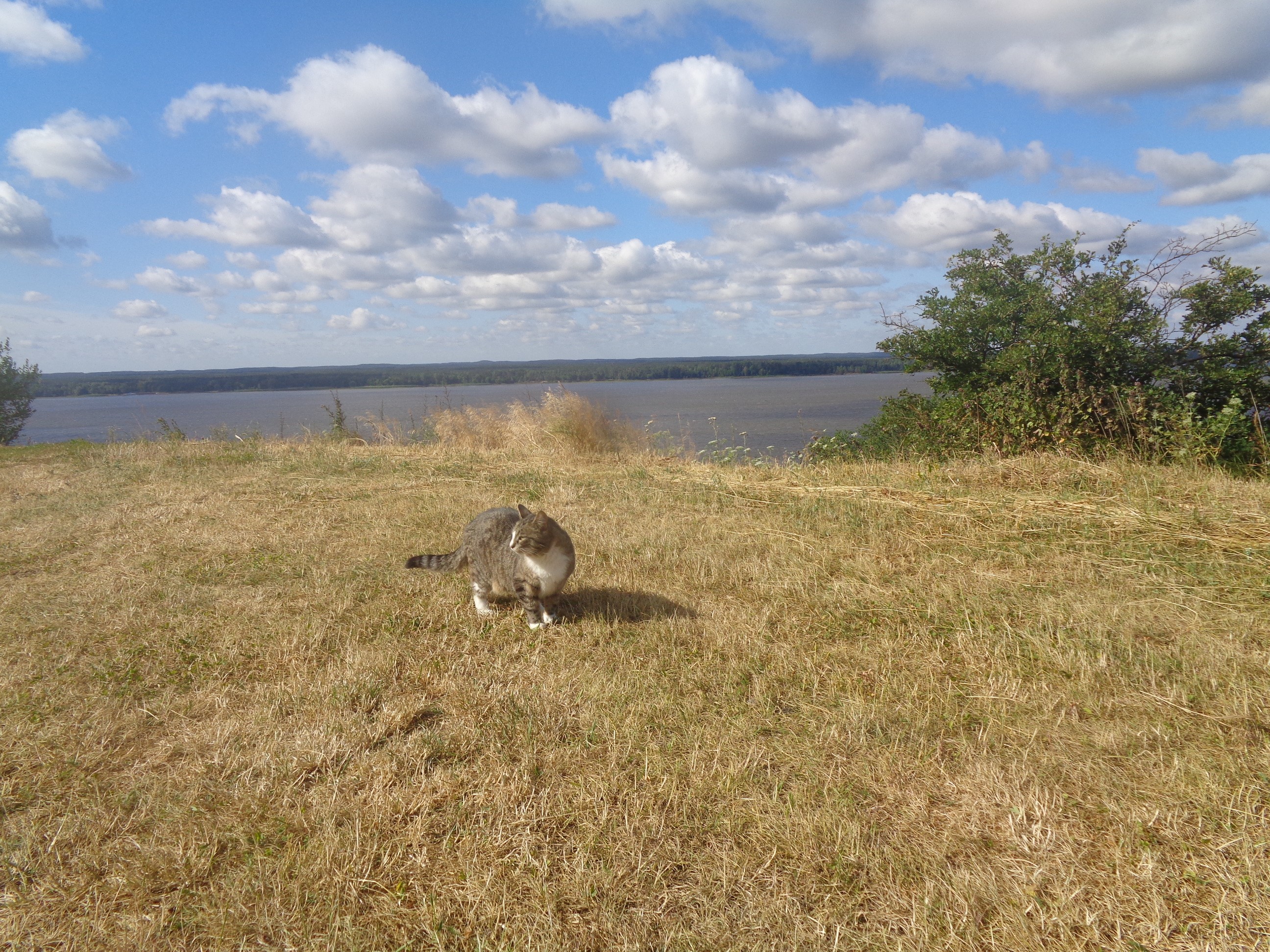 Today Leon is grousing in paradise.

Leon: This pheasant is getting on my nerves! 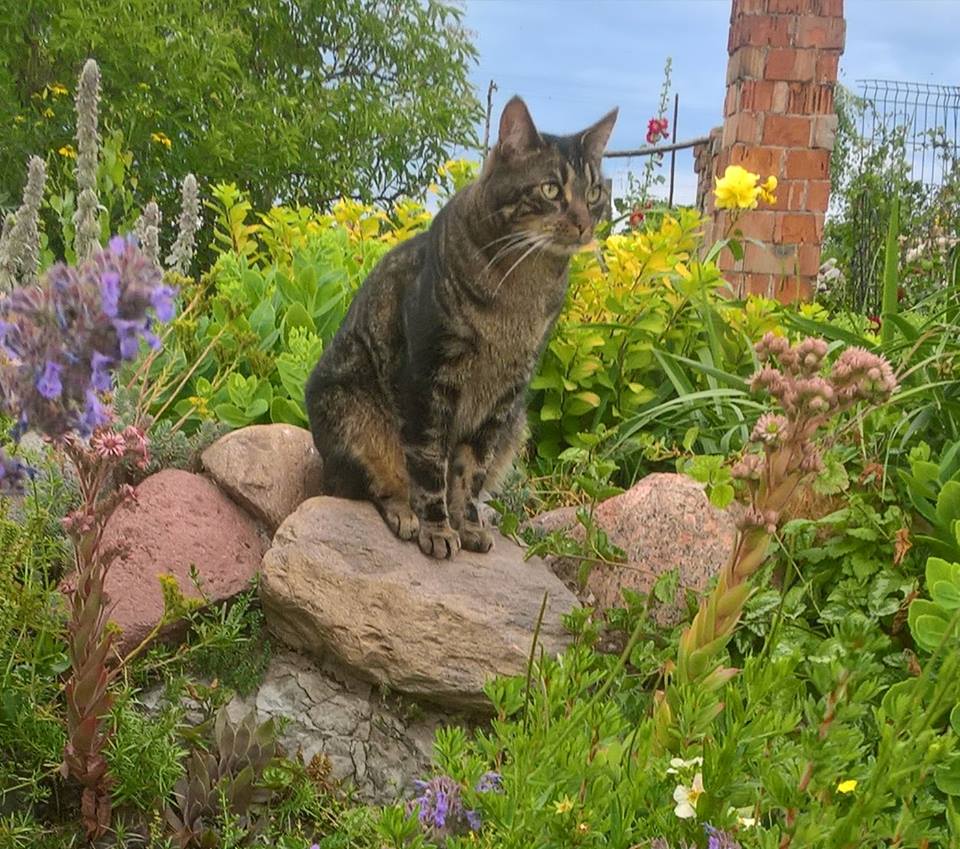 I don’t think this was a teacher with her class based on the varying ages of the people around her and the domestic setting. It was nevertheless a long-awaited moment.”

You go outside to release the butterfly into the world and inspire the children with the wonders of nature… then this happens… pic.twitter.com/qGhVCFiUe4

1 of 2 Was out on a mission tonight to find a glowing #Glowworm found 3 Female, 2 Male and a mating pair at a local wetland site. pic.twitter.com/ewTpXj6sNQ

A thread from Adam Rutherford on the birth of evolution.

160 years ago today, the world changed. Happy birthday to evolution by natural selection!

‘Three papers on the tendency of species to form varieties; and on the perpetuation of varieties and species by natural means of selection. Zoologist 16: 6293-6308’https://t.co/8LwUCC1vXk

Something that won’t surprise anybody, unfortunately.

Amboseli is one of the best canvases to work with in the world, I almost always return to Nairobi with something. But this image ‘The Circle of Life’ stood out and the reaction from those I quickly showed it to homed in on the image’s grace and serenity. pic.twitter.com/TWJXeB66Uz

More brave women of Iran defying the authoritarian regime there. Many have been arrested and assaulted for participating in these activities.

It's illegal for Iranian women to dance on the street… but that's not stopping them pic.twitter.com/SNvTOYn13E

Finally, the tale of a very smart duck.