Araneus diadematus [the European garden spider] I think. The nest is on the glass of my conservatory, here in Nova Scotia. It doubles as a greenhouse at this time of year so there’s lots of garden spiders in there. These are the kind where the nest ‘explodes’ if you touch it as all the baby spiders jump for their lives. After a few minutes they crawl back up their silken lifelines and you can’t tell that anything happened. 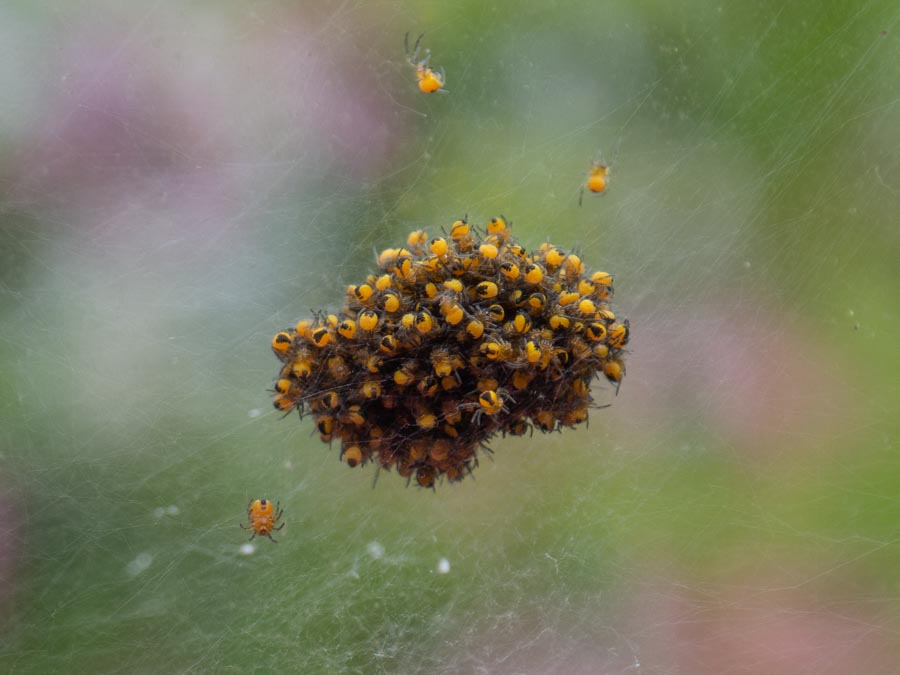 Two babies [Tamias striatus] emerged this morning, and while I didn’t catch them together on camera, they behave quite unlike the adults who chase each other aggressively. These two are still acting like nest mates and crawl all over each other! 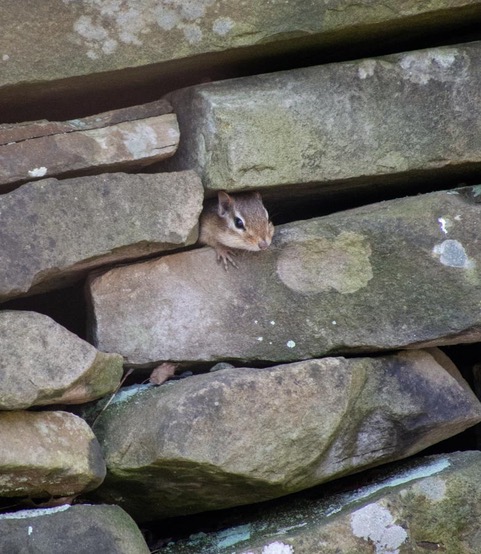 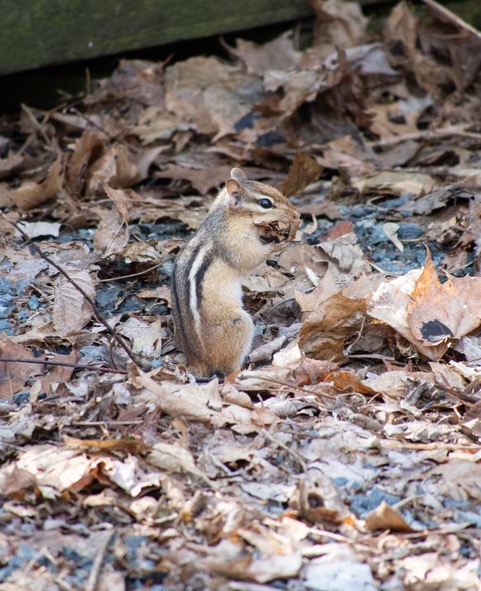 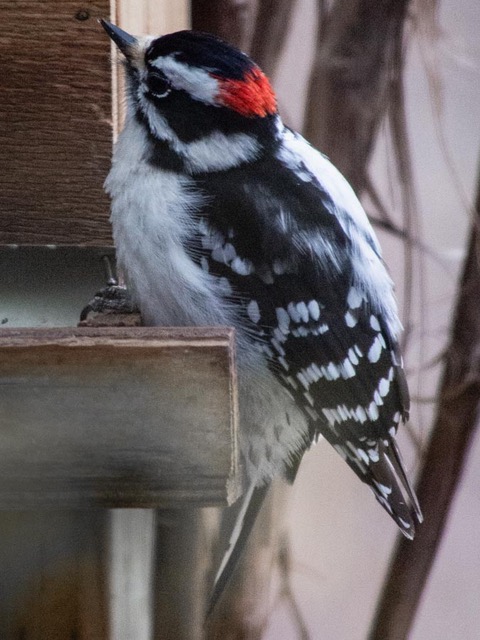 Tara Tanaka in Florida (Vimeo page here, Flickr page here)  has discovered that she actually has two bobcats on her land: the one I posted about a week ago, which turns out to be a female (now named Bobera), and a male. The female appears to be denning nearby, and let’s hope we see BOBKITTENS soon. Here’s the male, now named the real Bob. Note the testicles under the tail.

Does anybody know why these cats (and many felid species) have white spots on their ears, and a white under-tail? They must be used to make the animal visible from the rear, suggesting that it’s a signal to conspecifics or kittens, but I don’t know. 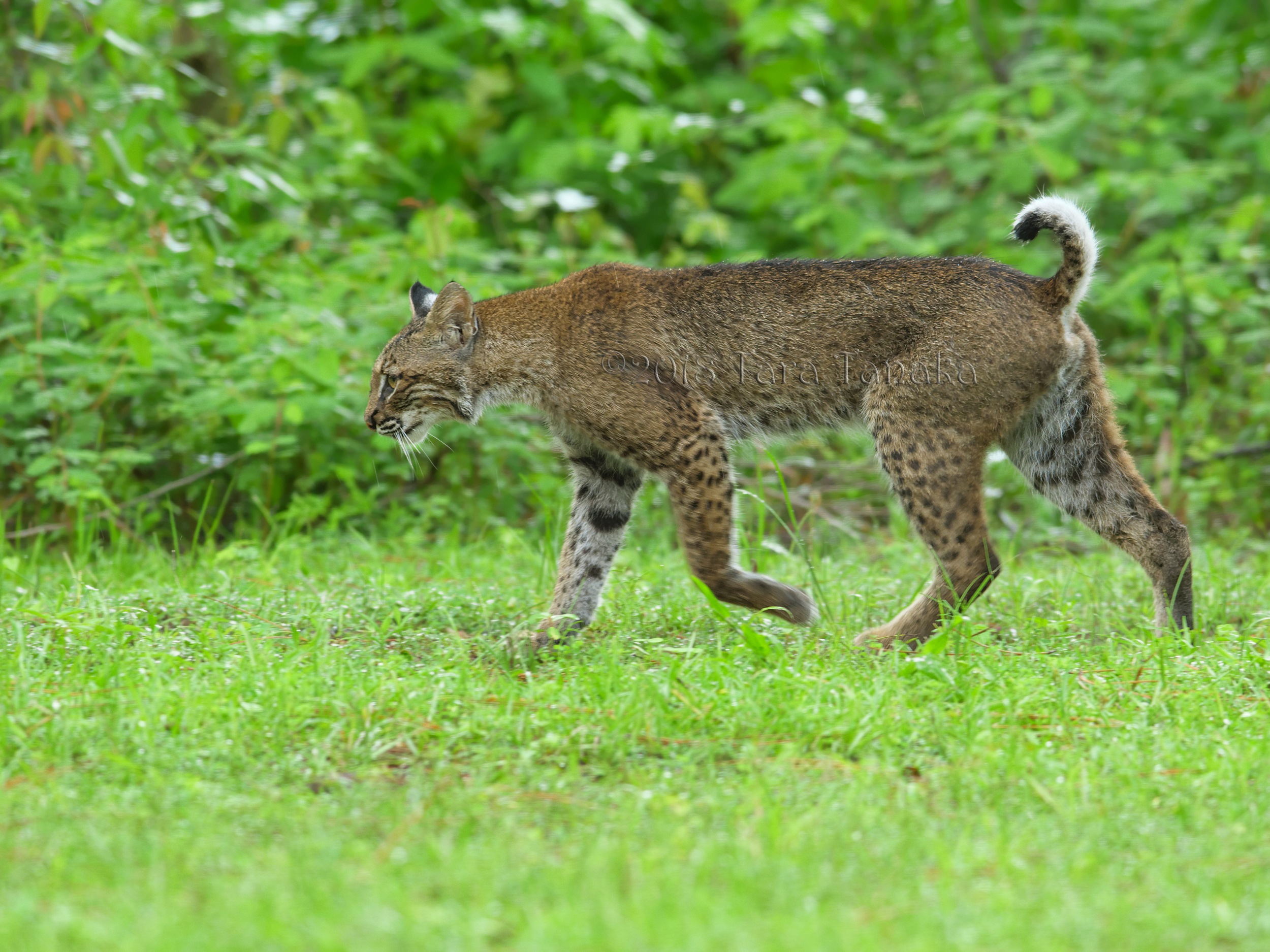