I leave tomorrow morning, and it will be sad. But now I need to go home, do some jobs, and eat healthier food. I also miss my ducks and haven’t heard about them in several days.

Yesterday began with a long walk from the Bastille down the Rue Rivoli and then across the Seine with vague plans to look at the Rue Monge Market in the Fifth. Along the way you get a lovely rear view of Notre Dame, formally known as “Notre-Dame de Paris”: 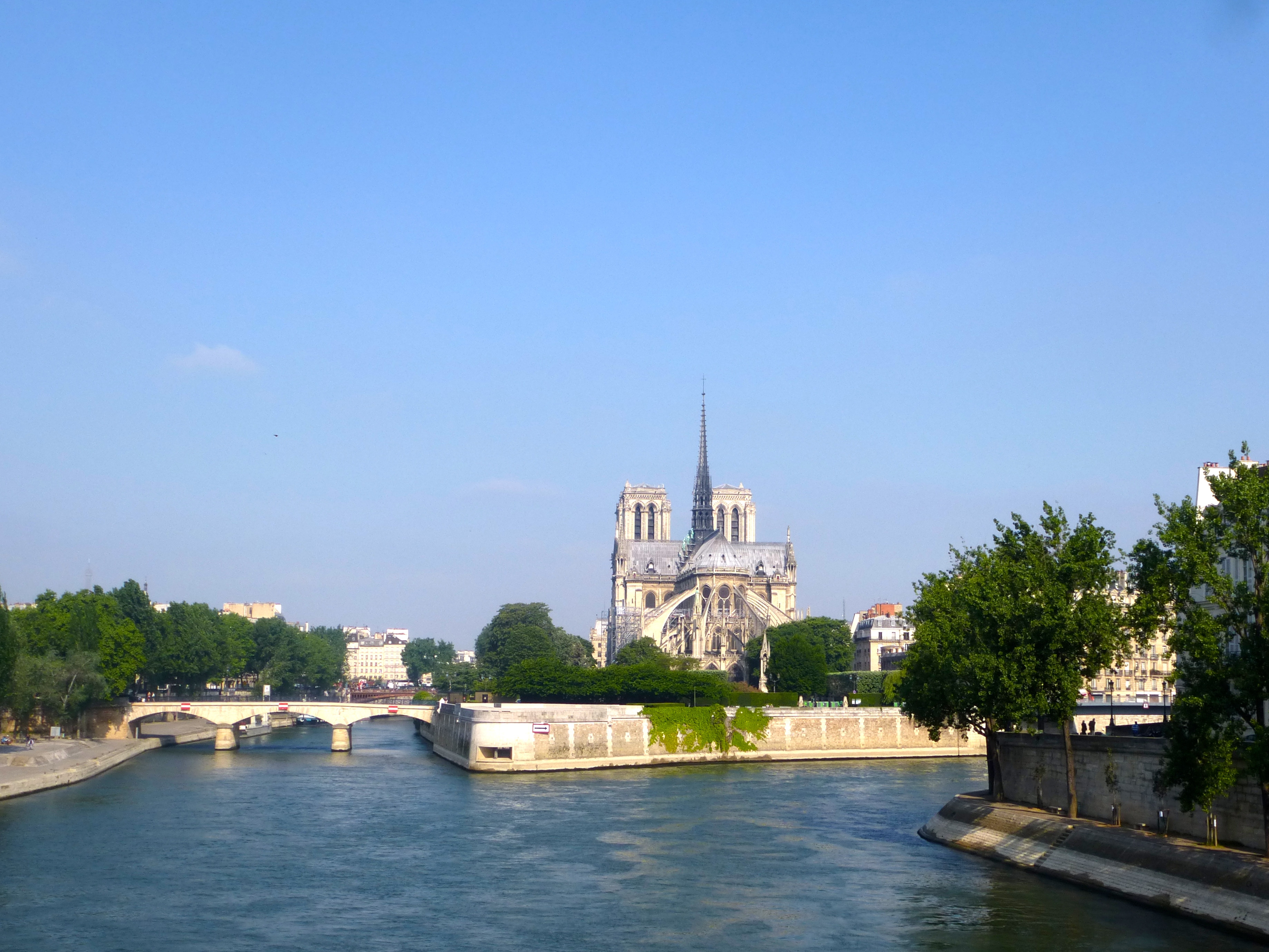 Along this route you pass one of my favorite buildings in Paris, the Hôtel de Sens, which looks positively medieval. That’s because it is medieval, built between 1475 and 1519 on the spot of earlier buildings, all of which housed the archbishops of Sens. Today it’s an art library, and you can go inside the courtyard, but I love the outside view. 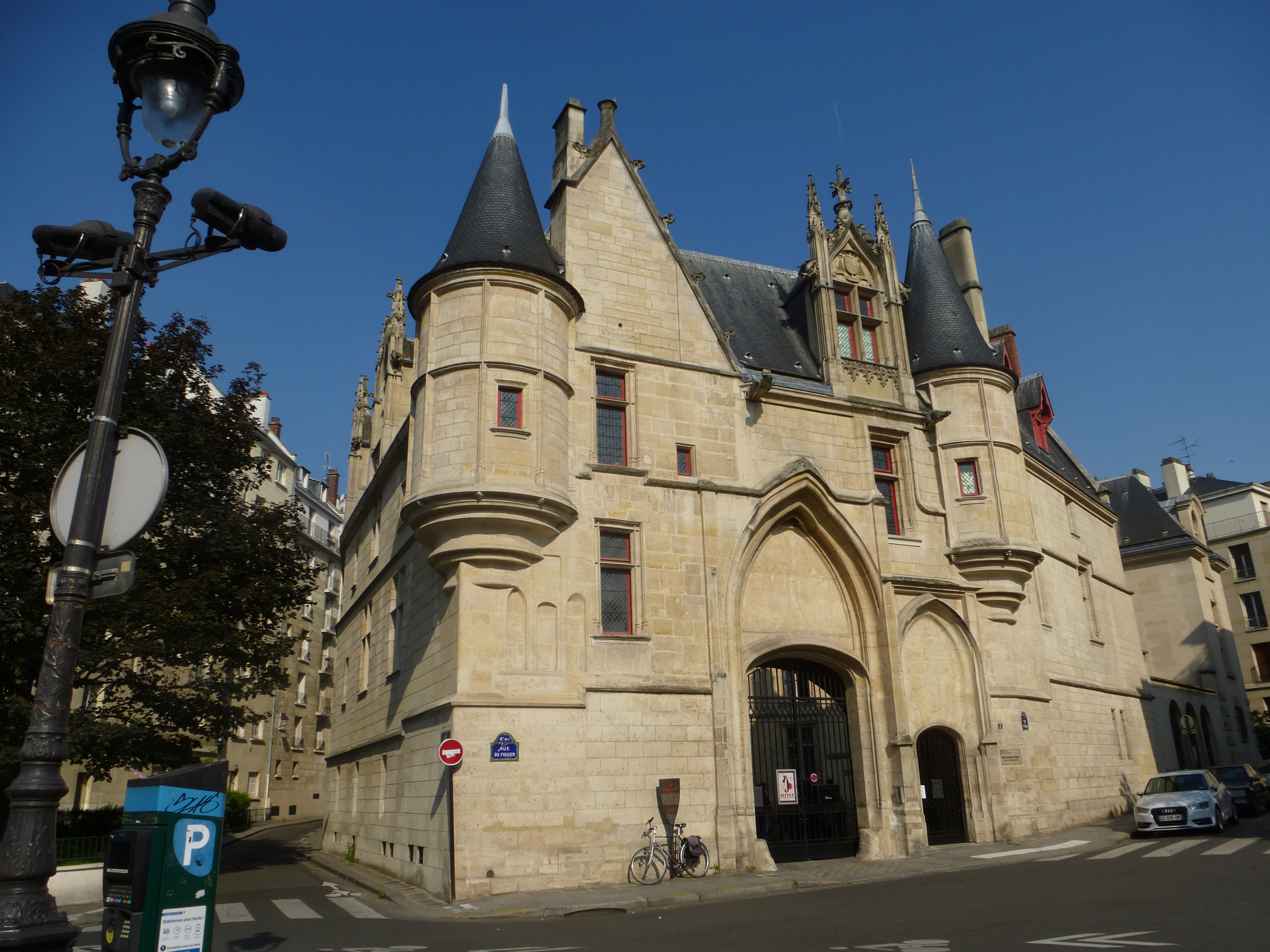 Roaming around the center of Paris, sometimes you get a glimpse of the old masonry underneath the stucco. 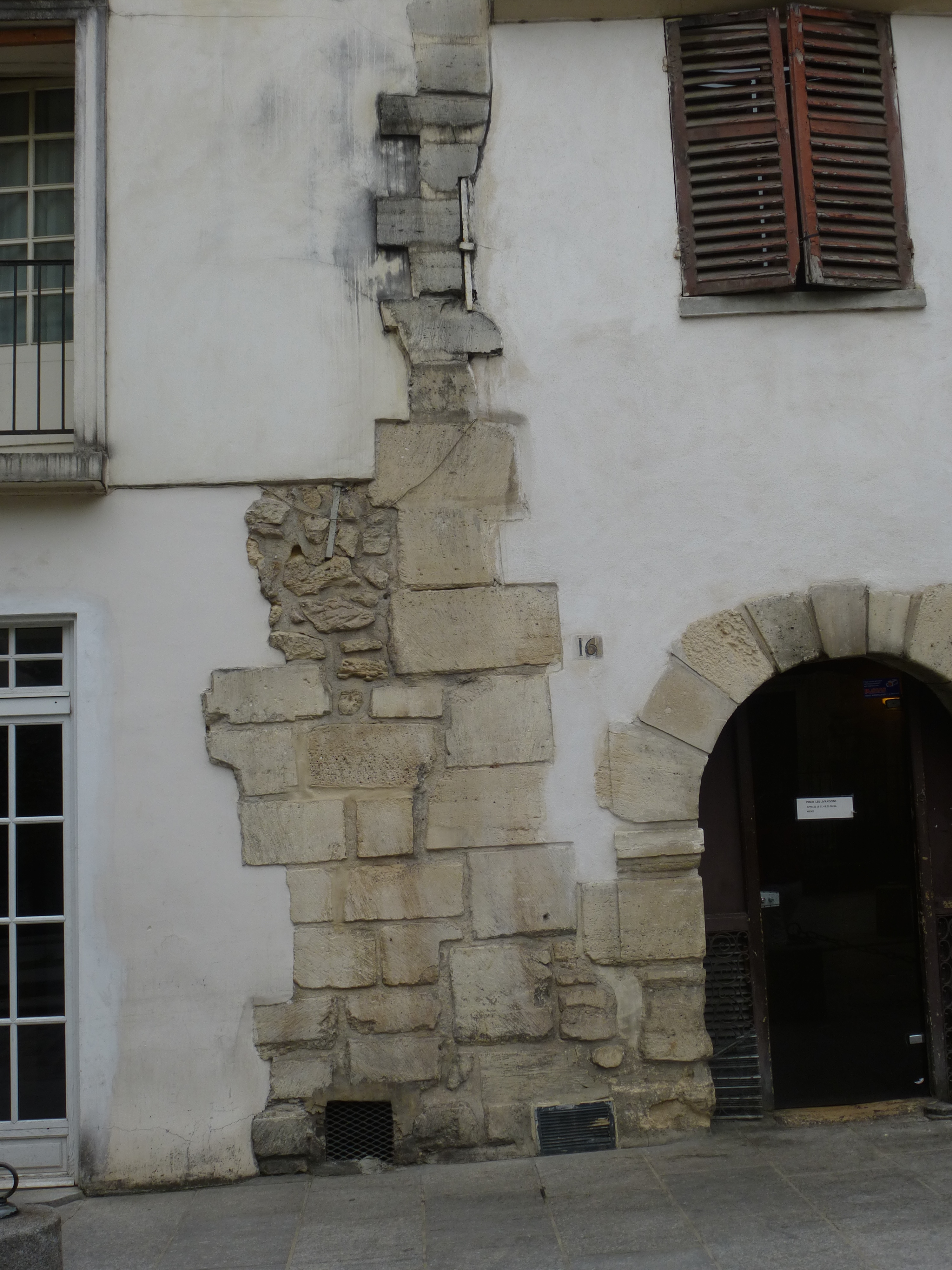 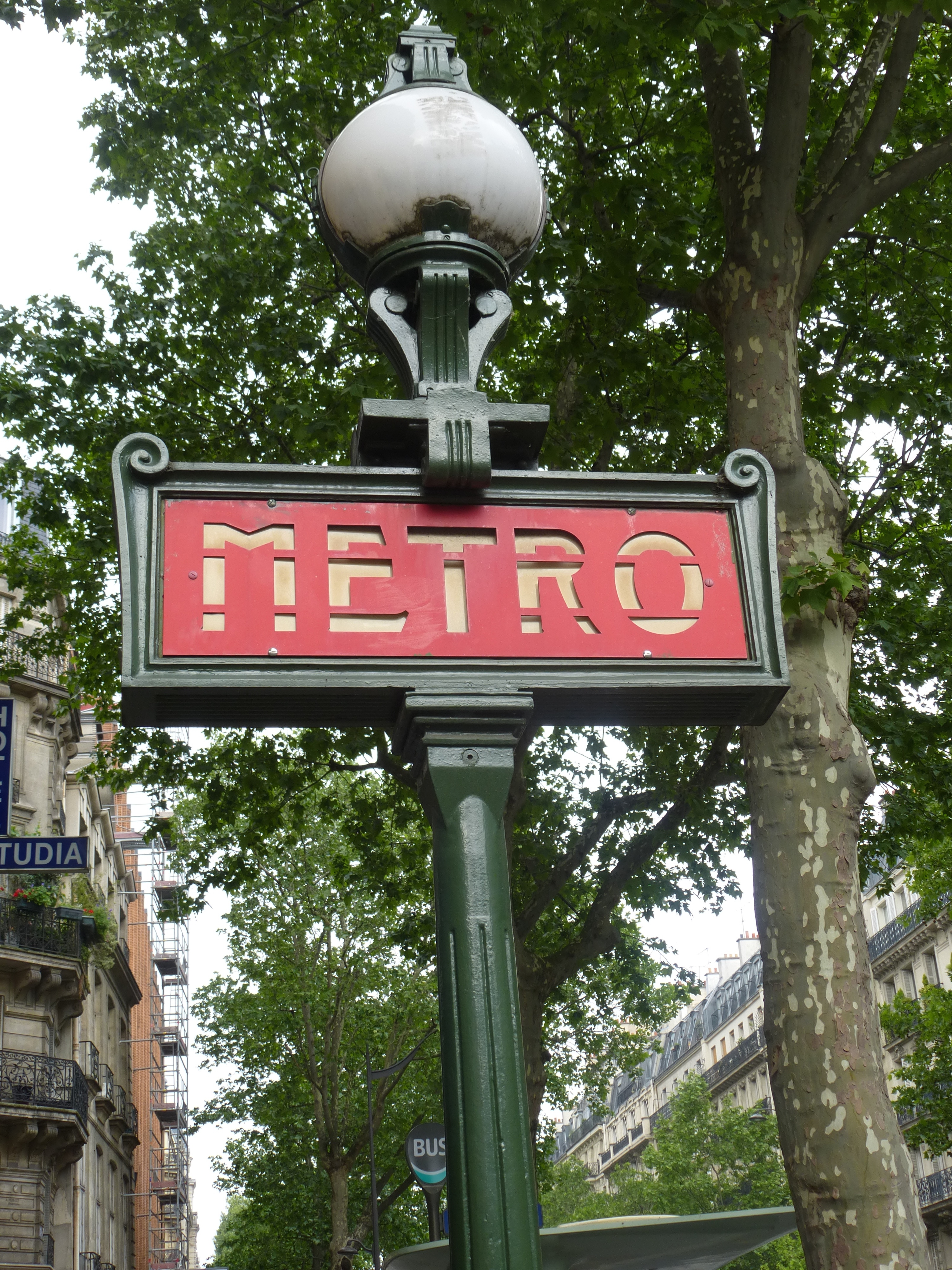 The inside of the L’église Saint-Paul Saint-Louis, a cathedral built between 1627 and 1641. 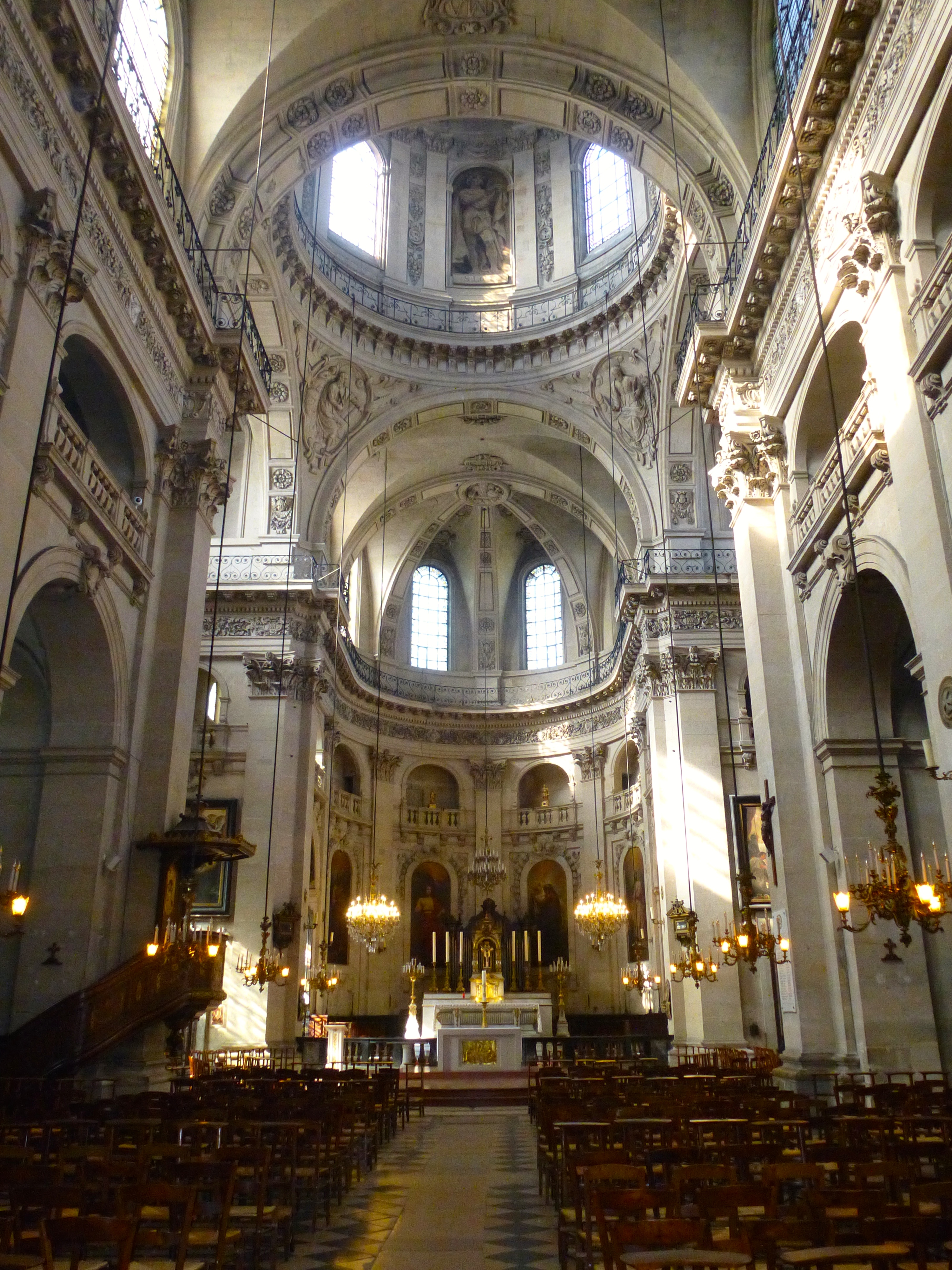 Perhaps the most famous—but far from the best—restaurant in France, La Tour d’Argent (“the Tower of Silver”). I have to say, though, that I’ve never eaten here; my take comes from several people I know who have dined here. It used to have three stars from Michelin; now it has one. It’s premier dish is pressed duck, and it has a venerable and stratospherically priced wine list. 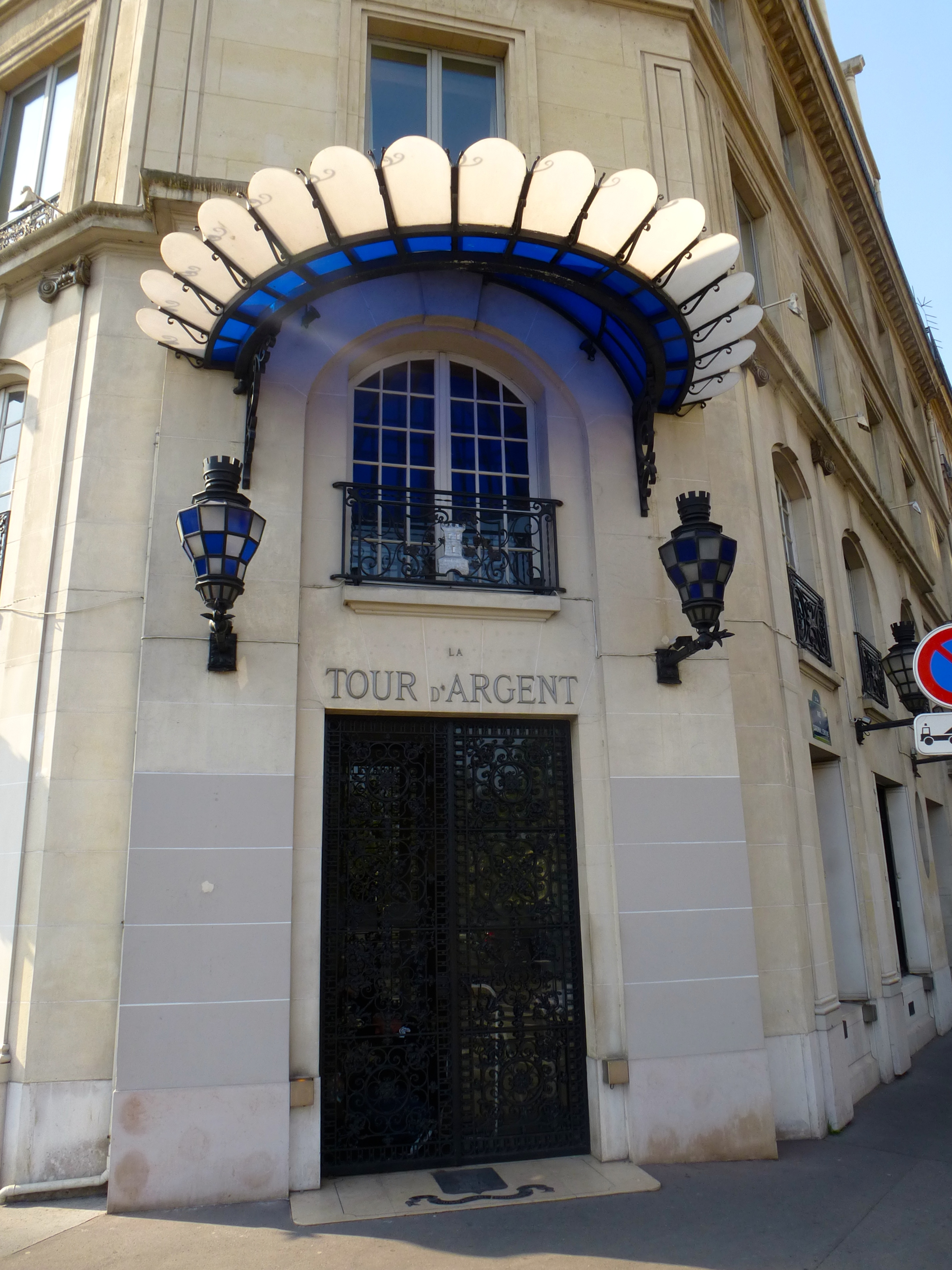 The restaurant is really famous for its view from the top-floor dining room: 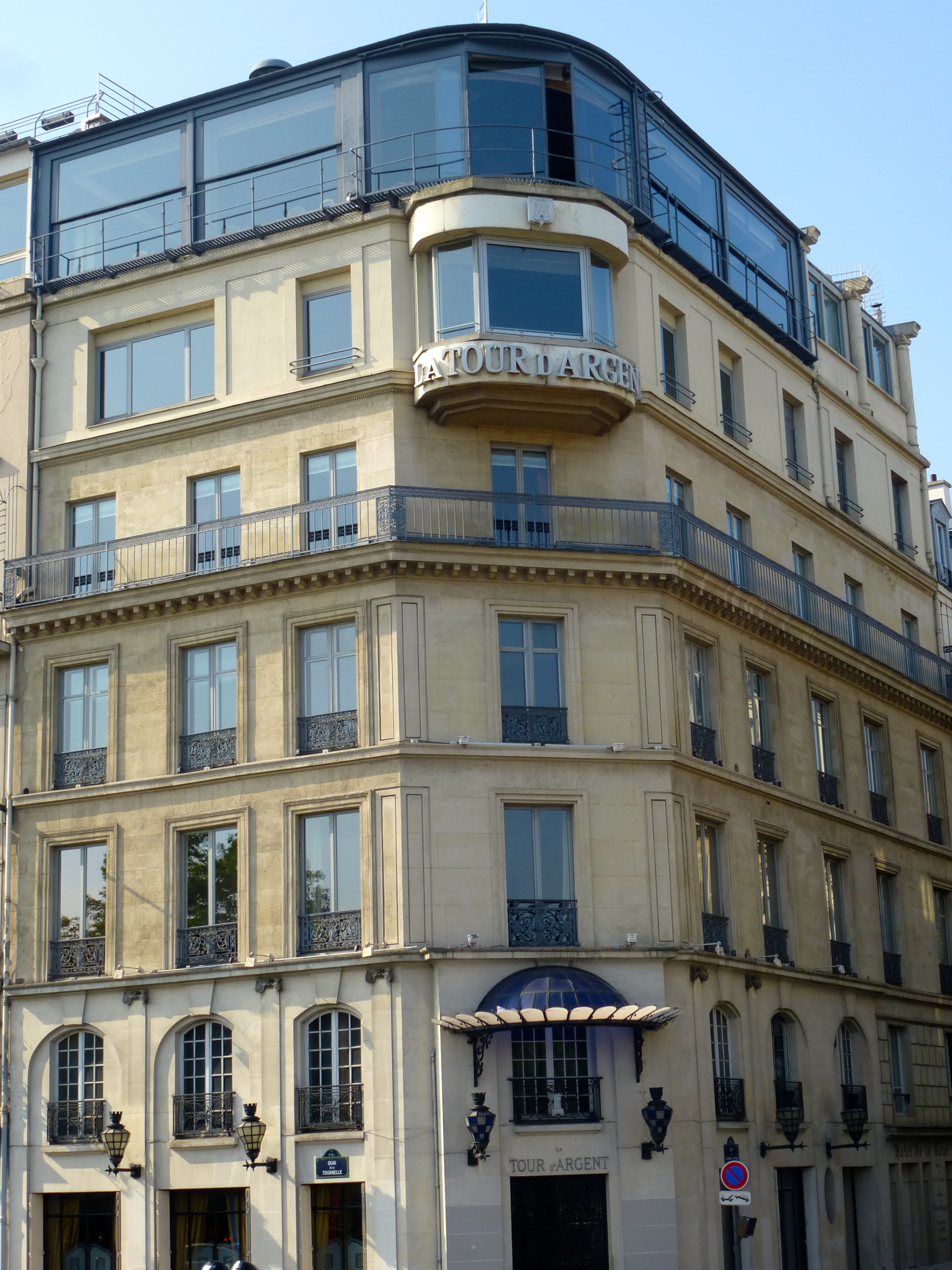 Here’s what it looks like from the dining room at sunset, with a splendid view of the Seine and Notre Dame (photo from Wine Searcher):

The walk continued past an artist painting the area from atop an outside staircase. 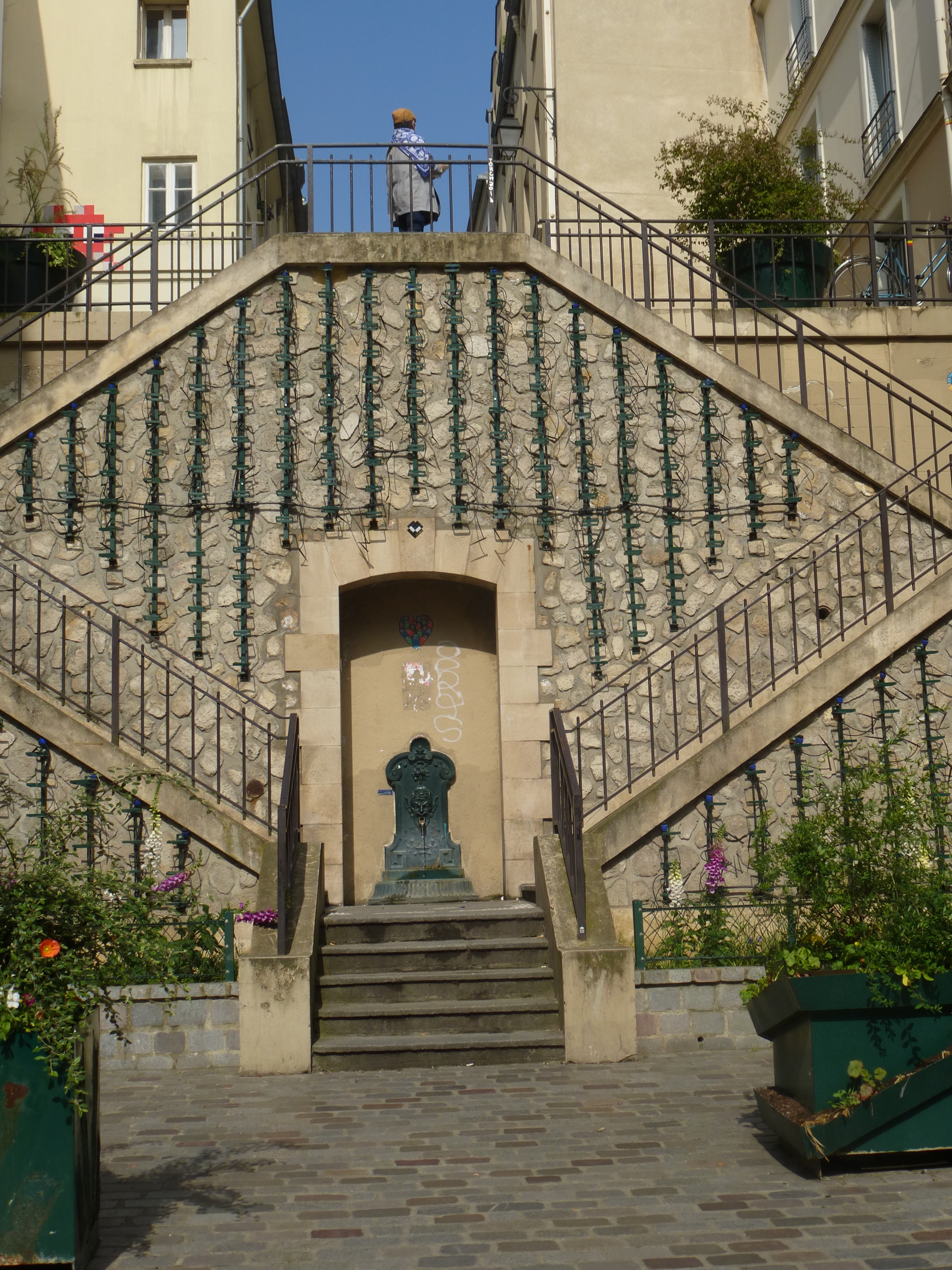 I still have seen living cats in Paris only in the cat cafe (more at a later time), but the French love their cats, and you see this everywhere: in a bookstore (“I am a CAT”). . . 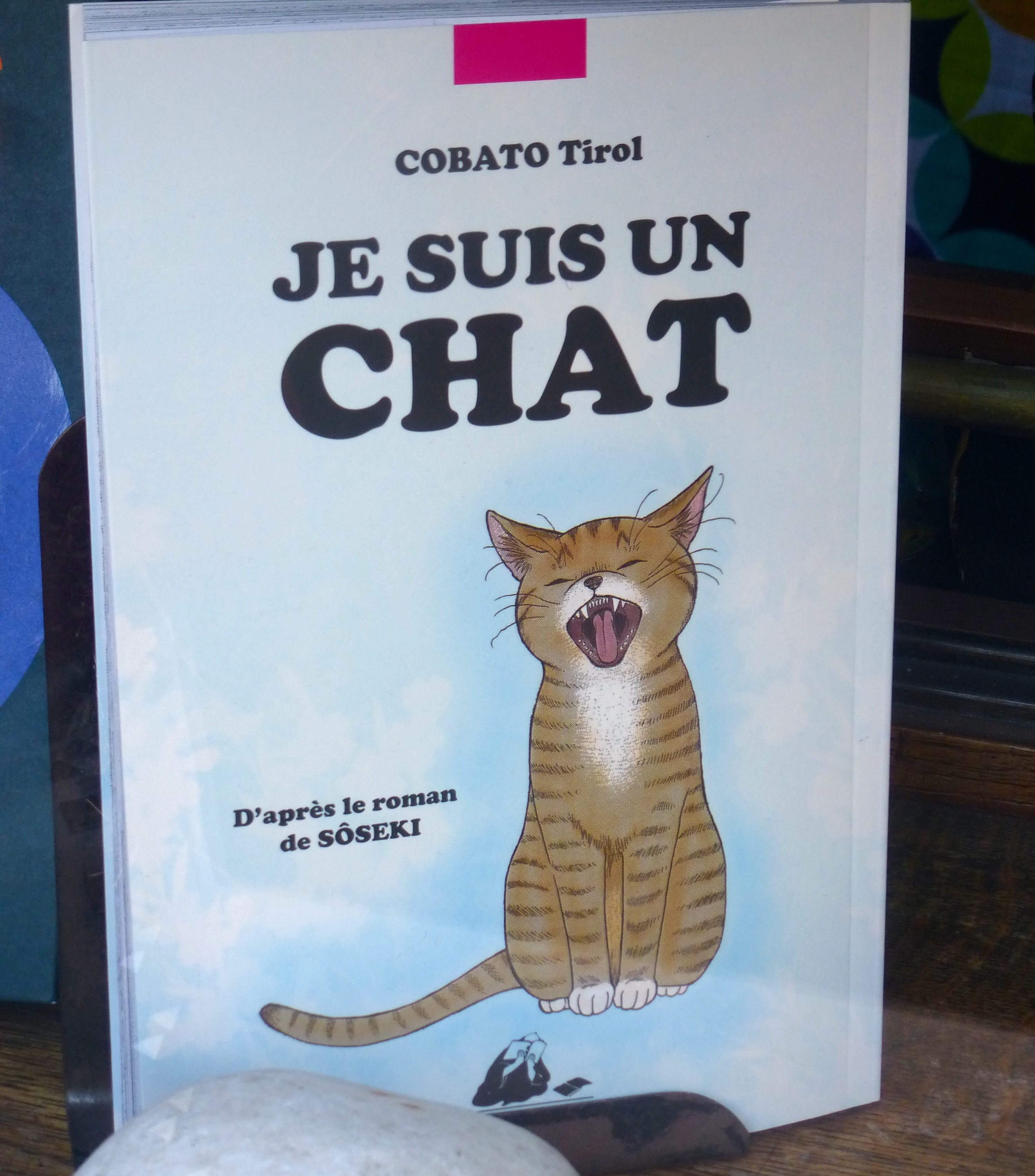 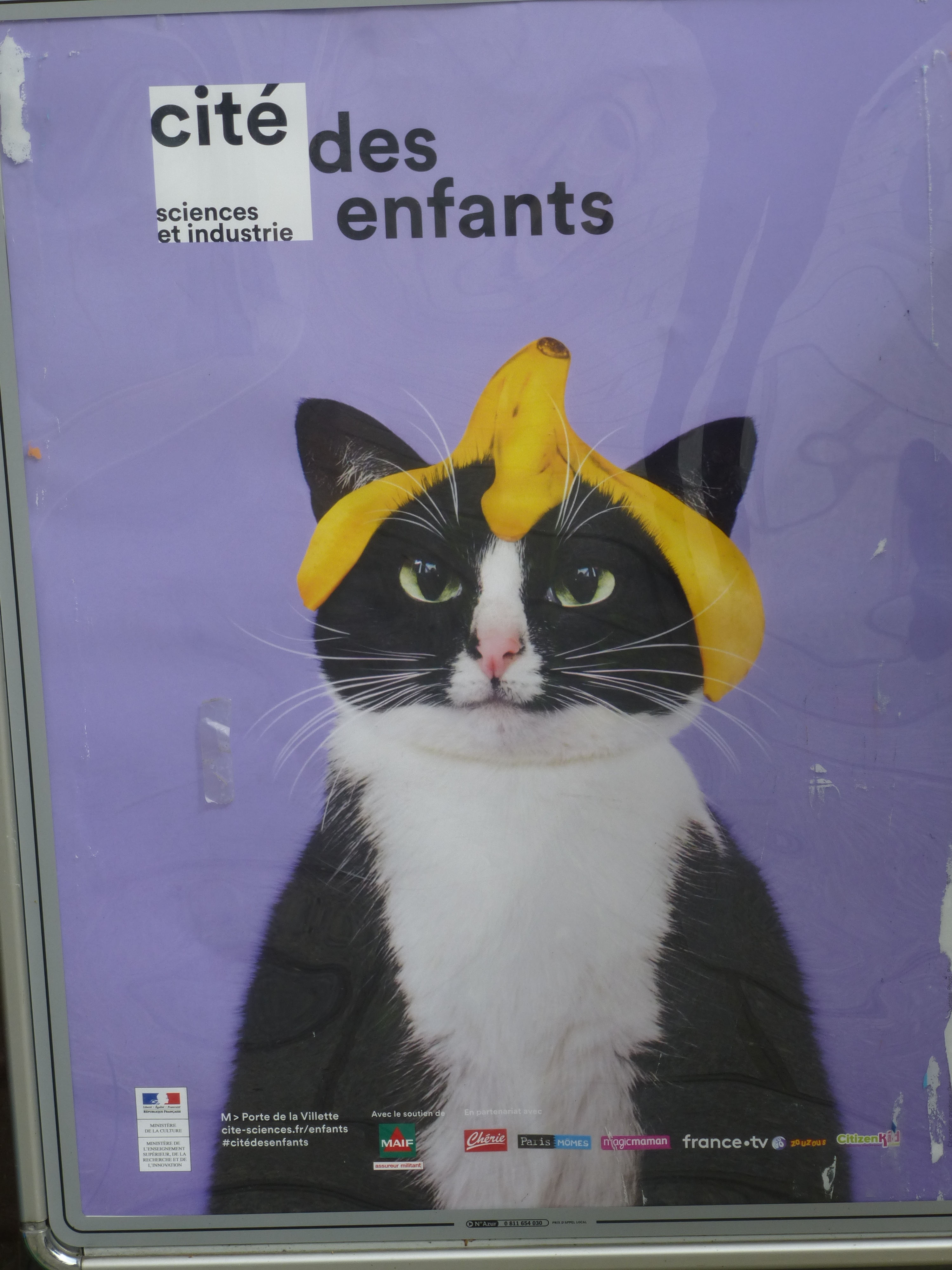 A few scenes from the Rue Monge market, a small local market that runs several days a week in the Place Monge. Blackberries: 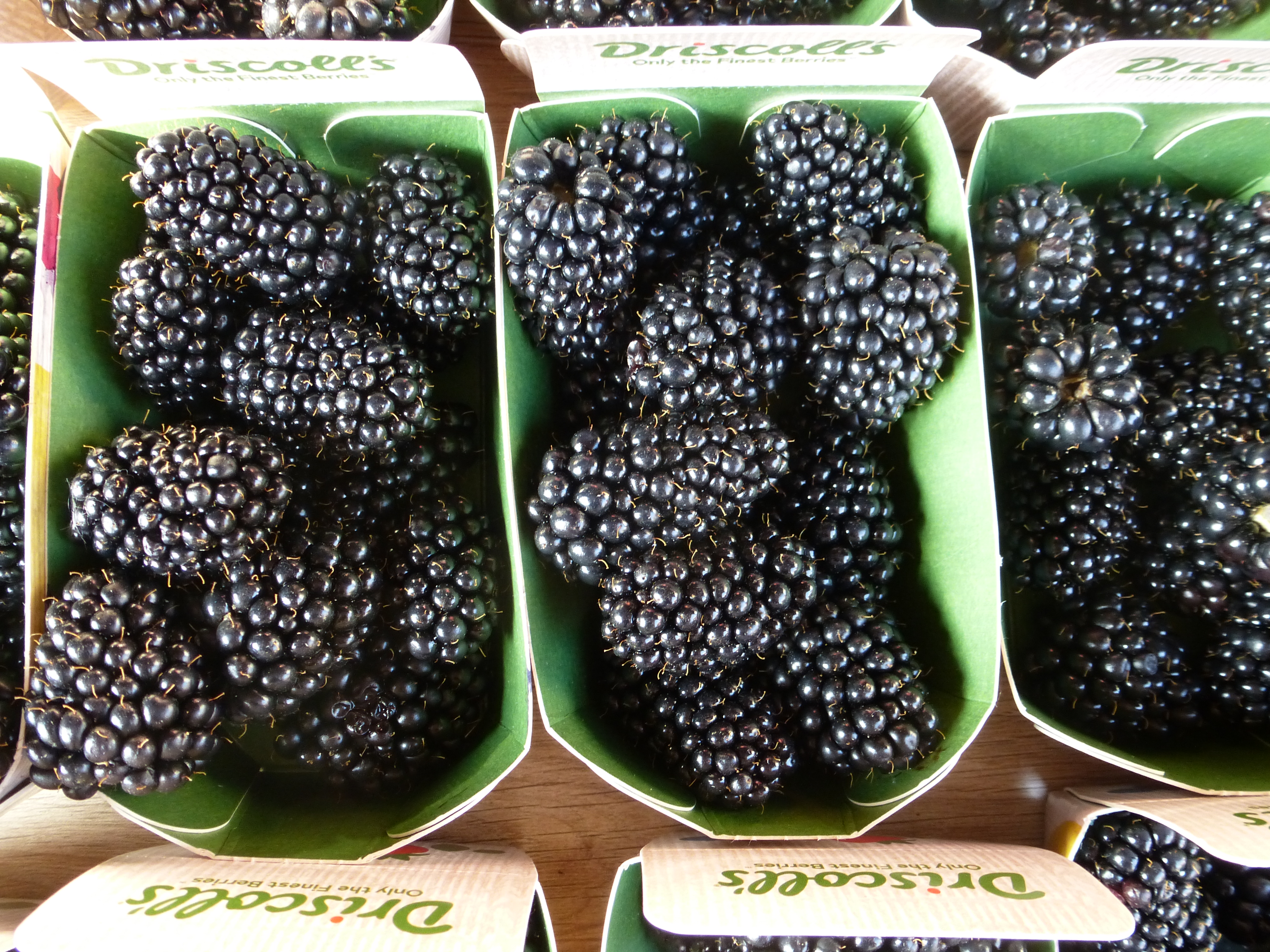 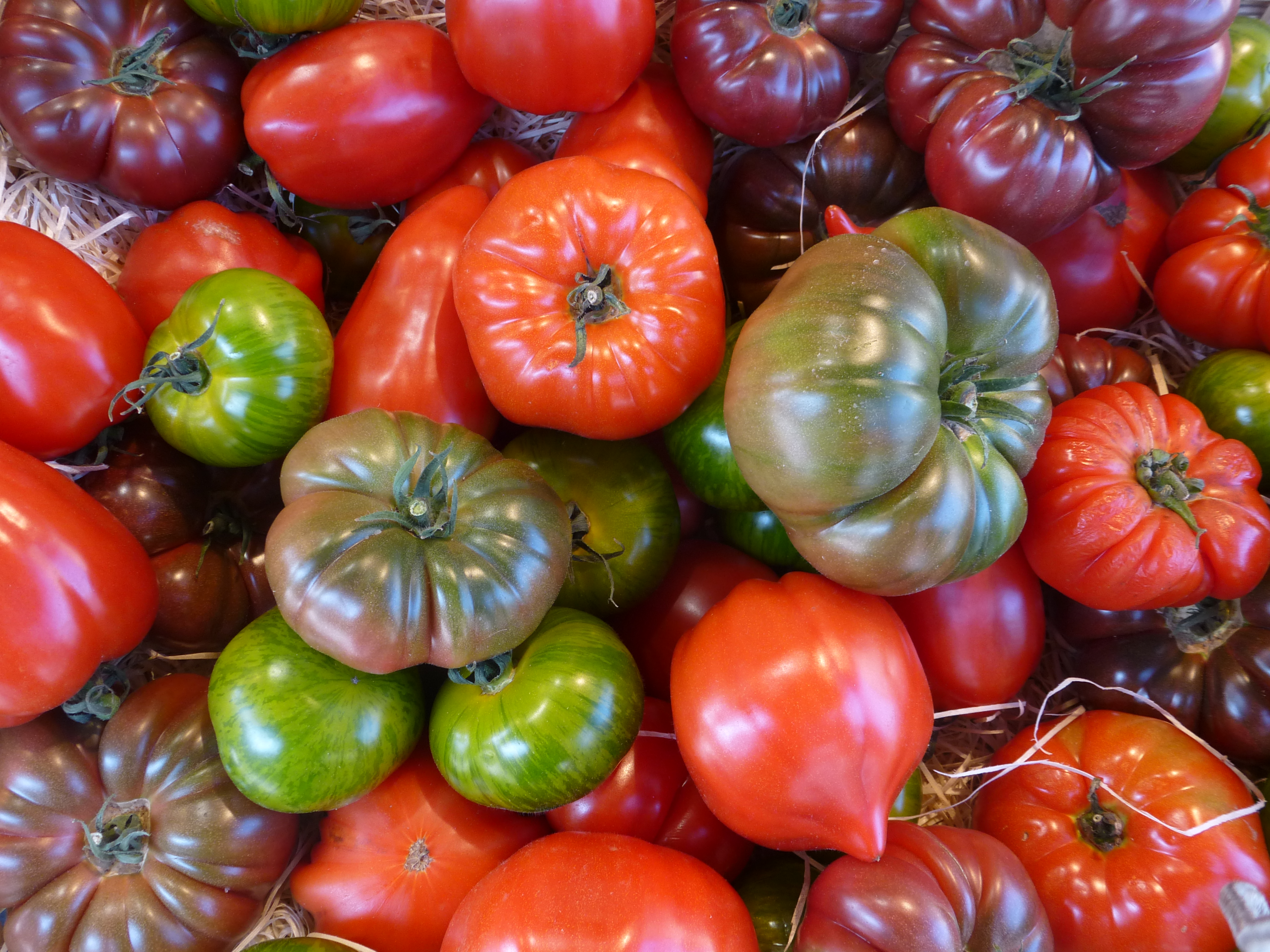 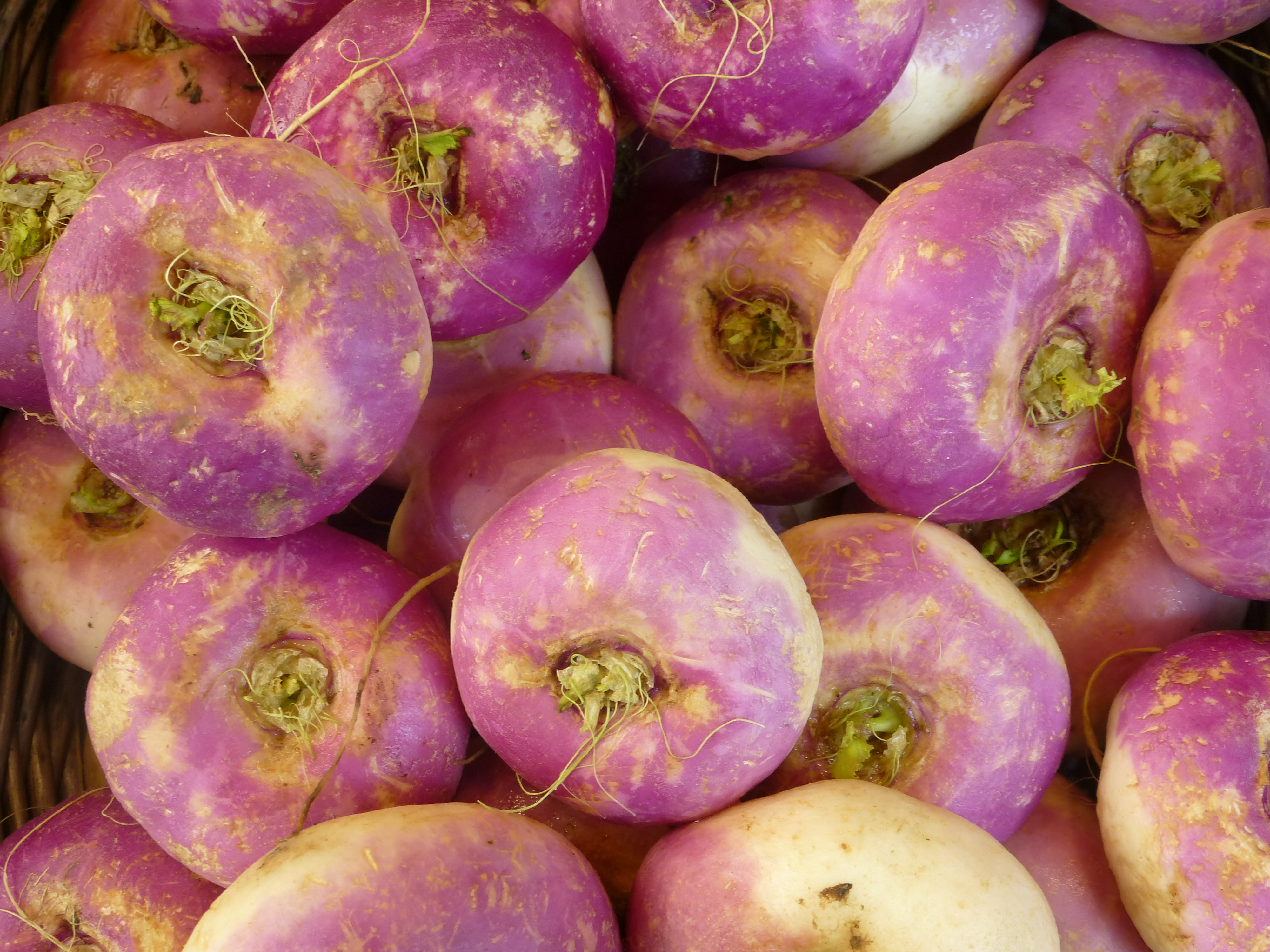 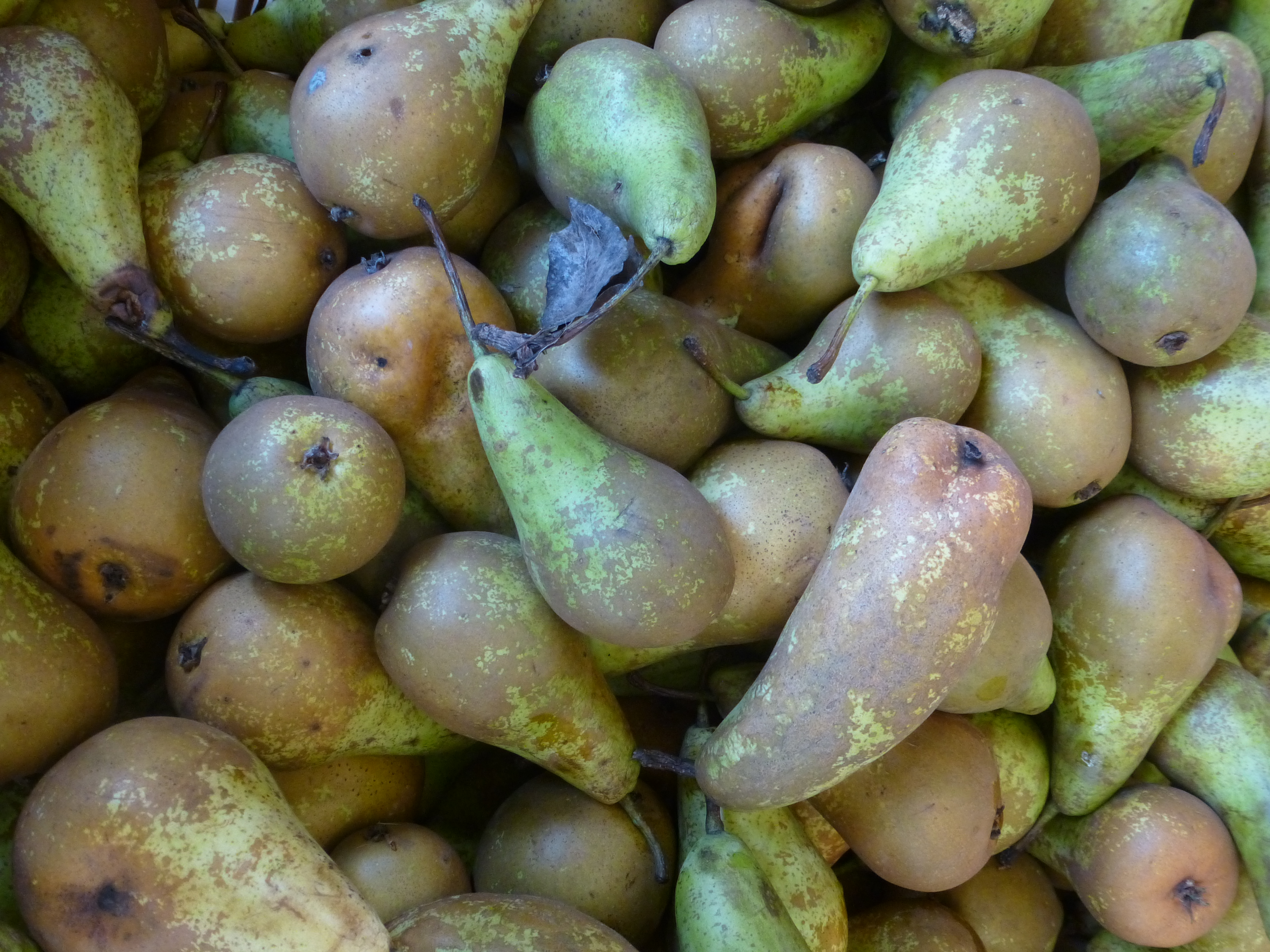 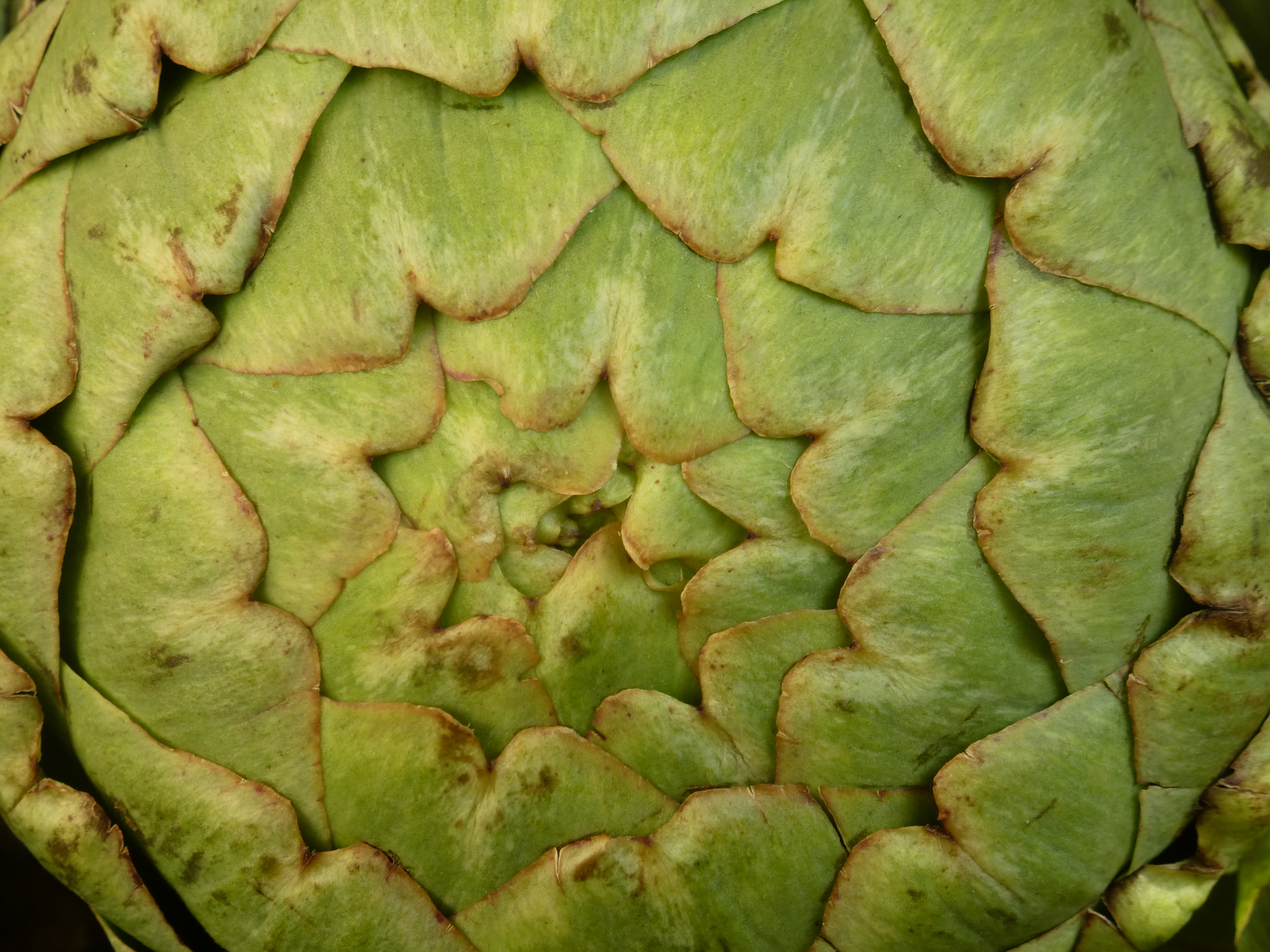 And the equally obligatory photo of mackerel with their beautiful stripes: 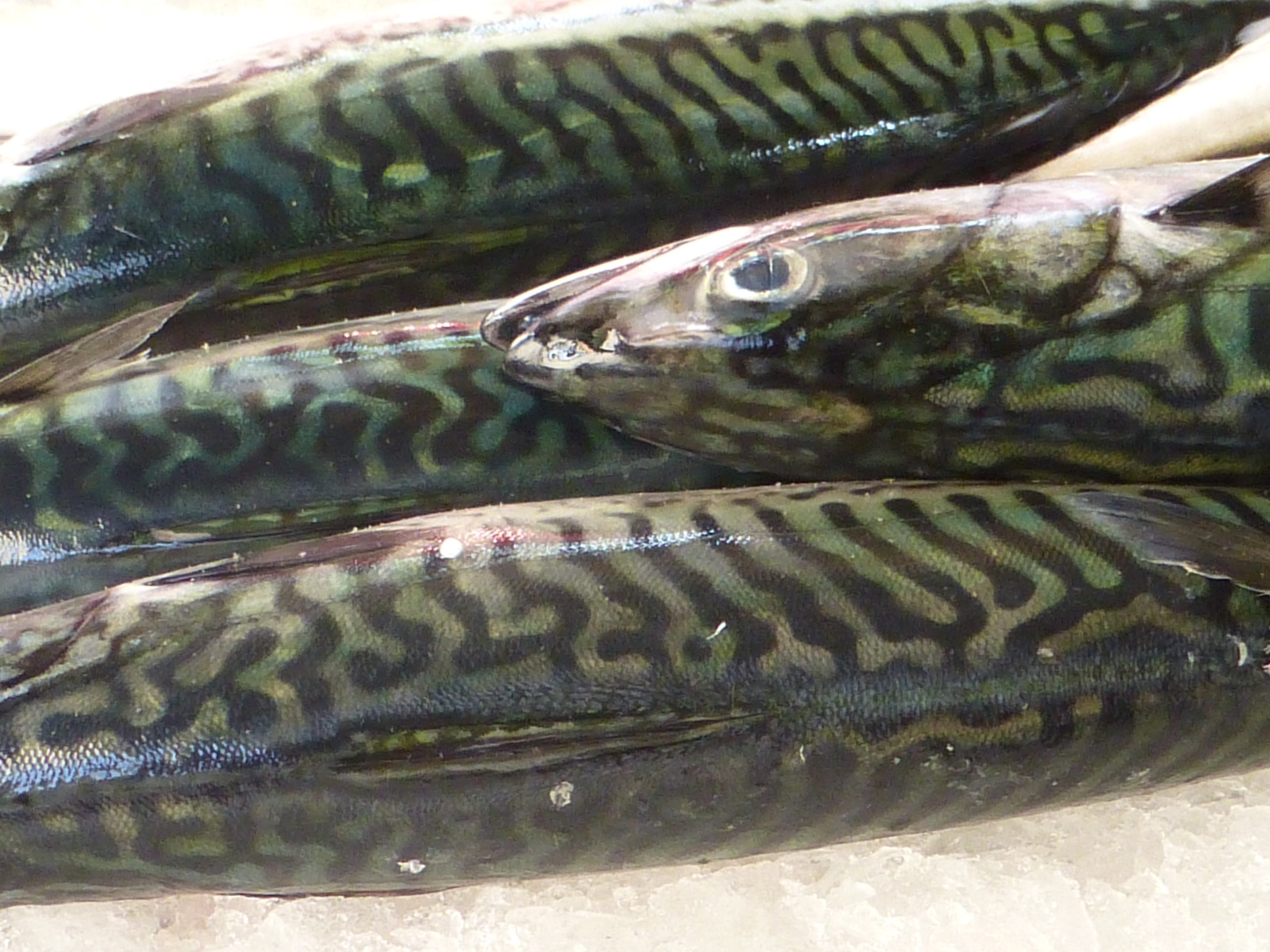 Some of the many sausages of France: 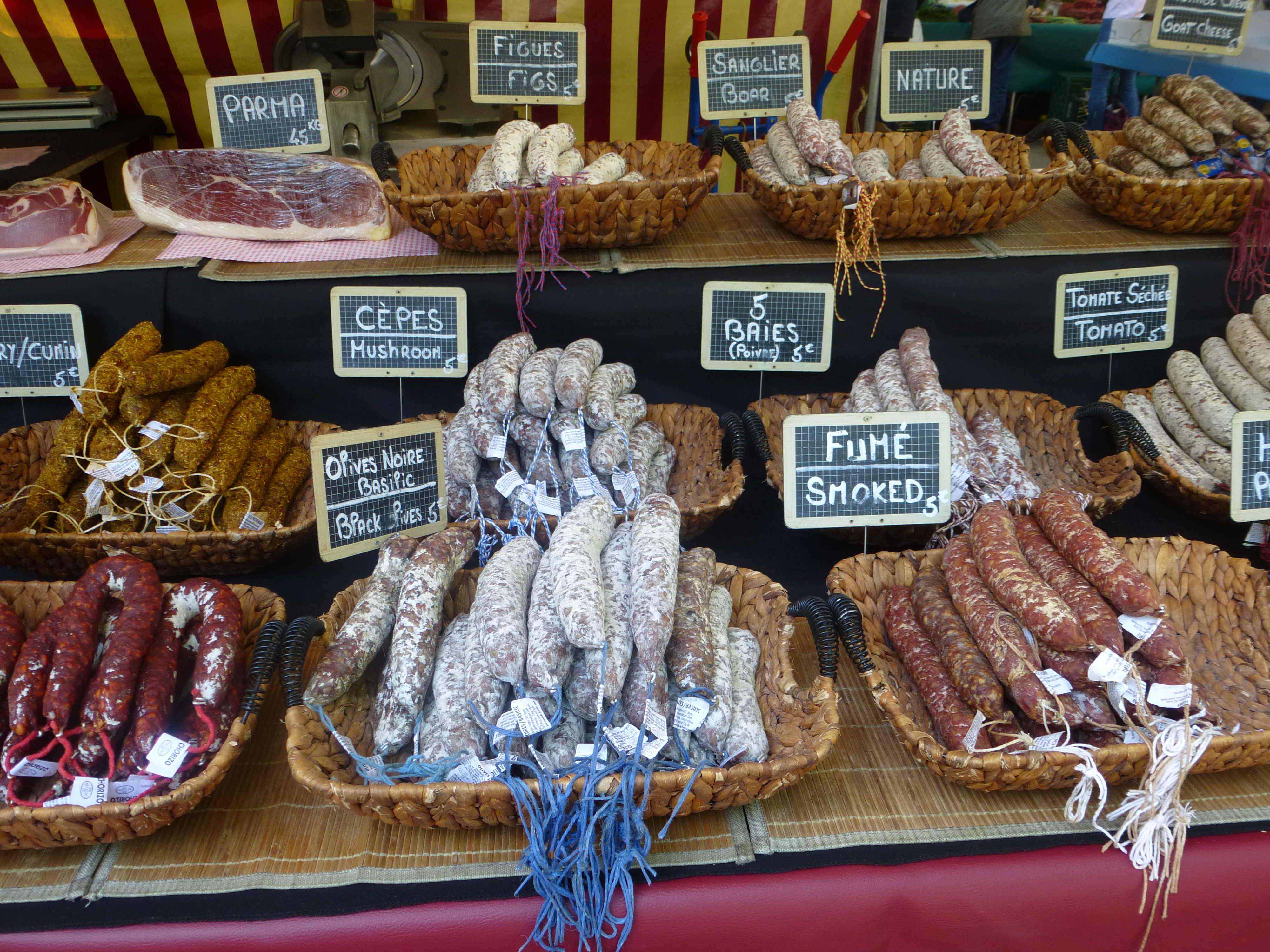 Walking back to the Place St Michel for a preprandial drink, I wanted to check out the Maison de La Lozère, which was our local restaurant when I lived in Paris in 1989-1990. It was close to our digs on the Rue Jacob, dished out copious portions of the food of the Lozère (a wild region of southern France), and was inexpensive. I was SO happy to see it was still going, though I noted that the four-course menu had now become three with the elimination of the good cheese tray. (This is happening everywhere in France, I think: cheese is no longer obligatory with a good dinner and I suppose is considered unhealthy.)

I was also glad to see that the ratings are still pretty good. 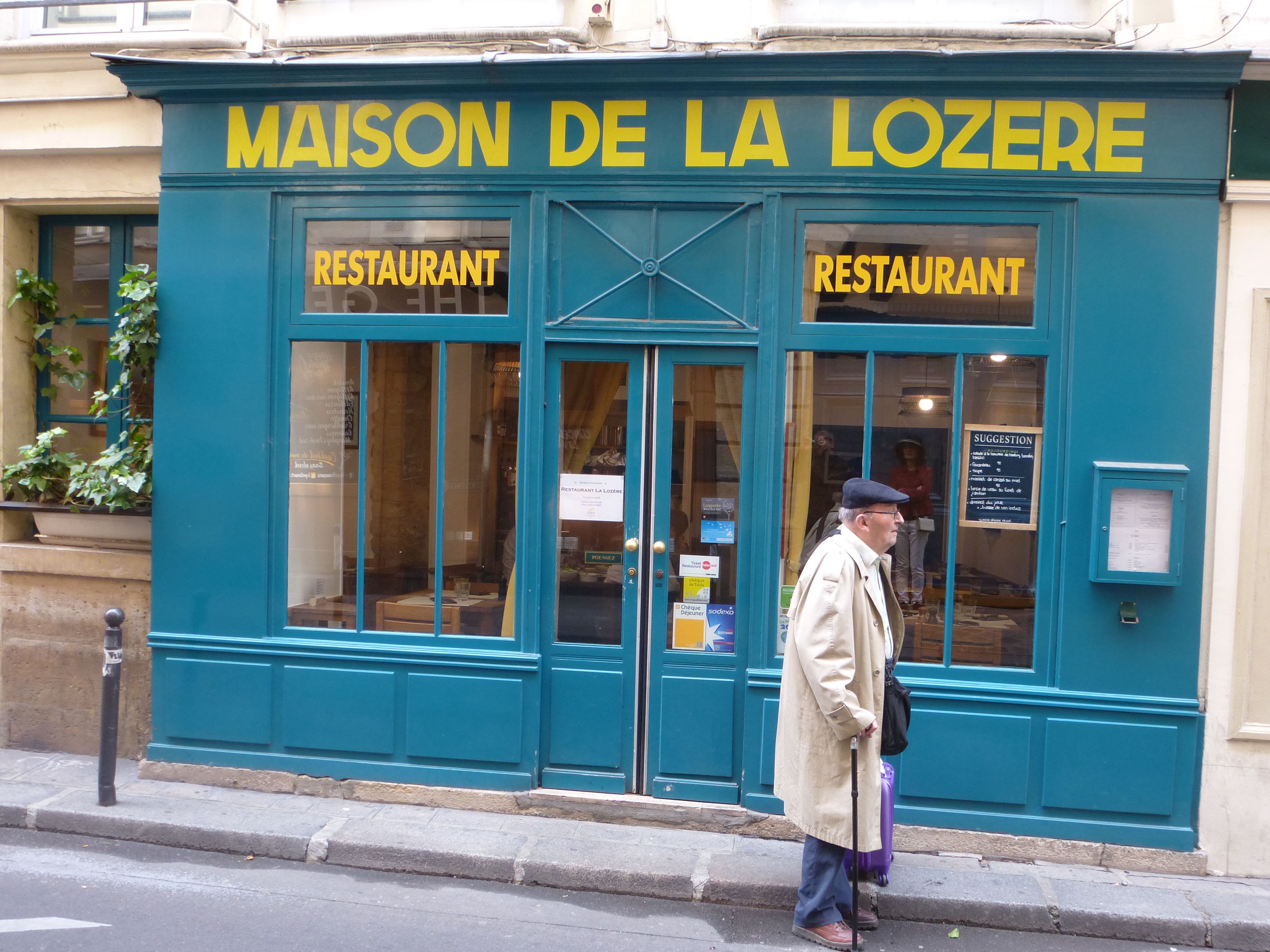 But for lunch we returned to a place we’d been before, and still rate the best in terms of quality per Euro of any of the paces we’ve dined. Its name is below, and the 31-Euro prix fixe lunch menu is unparalleled in Paris now that L’Ami Jean has gone down the tubes.

This place, run by a married couple, really cares about its food: the quality is top notch and the portions are large. It features the rich cuisine of Lyon, along with staples like sausage with pistachios and pigs feet. 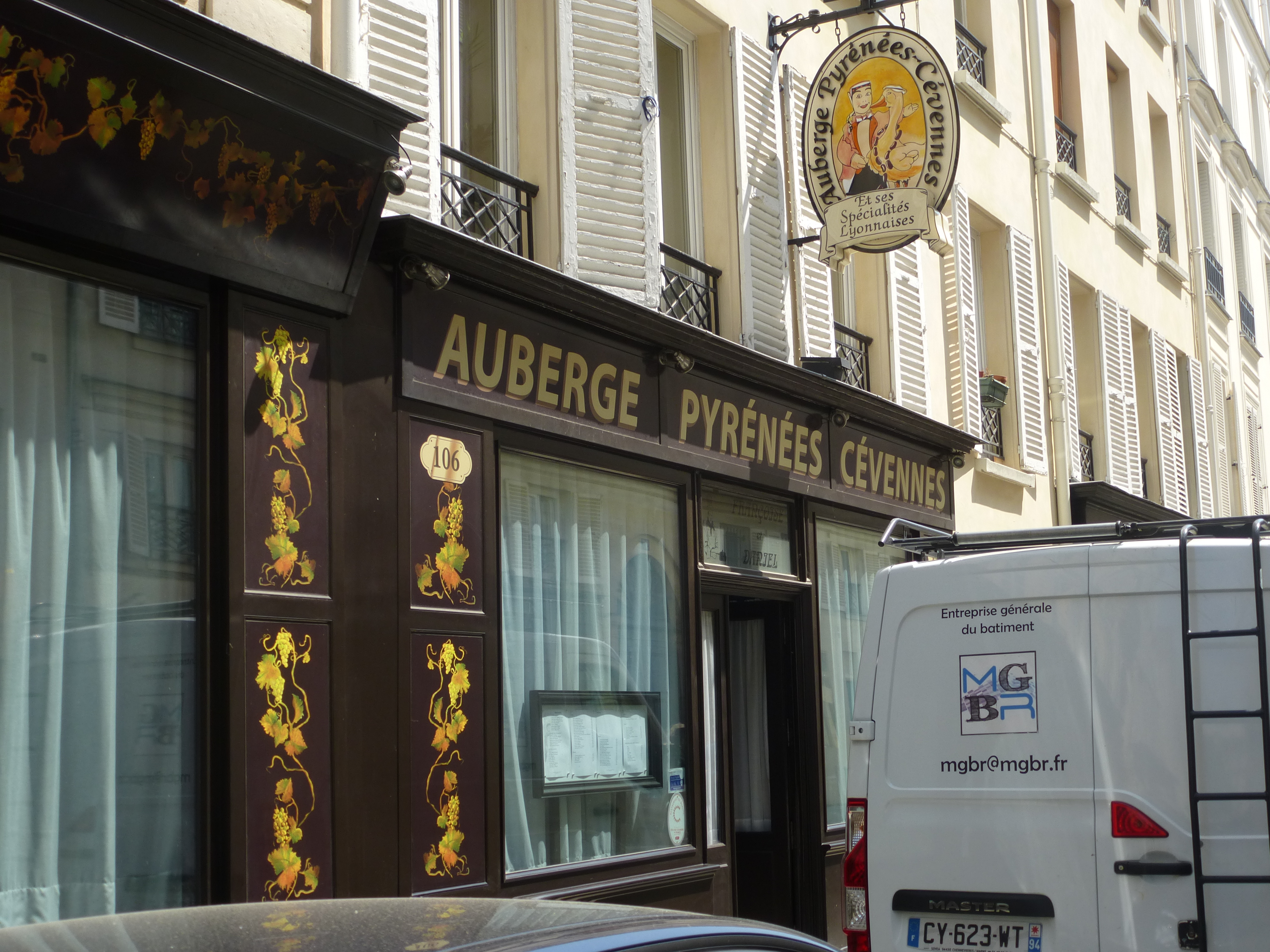 The sign shows a Lyonnaise woman embracing a duck, which made me miss my own ducks: 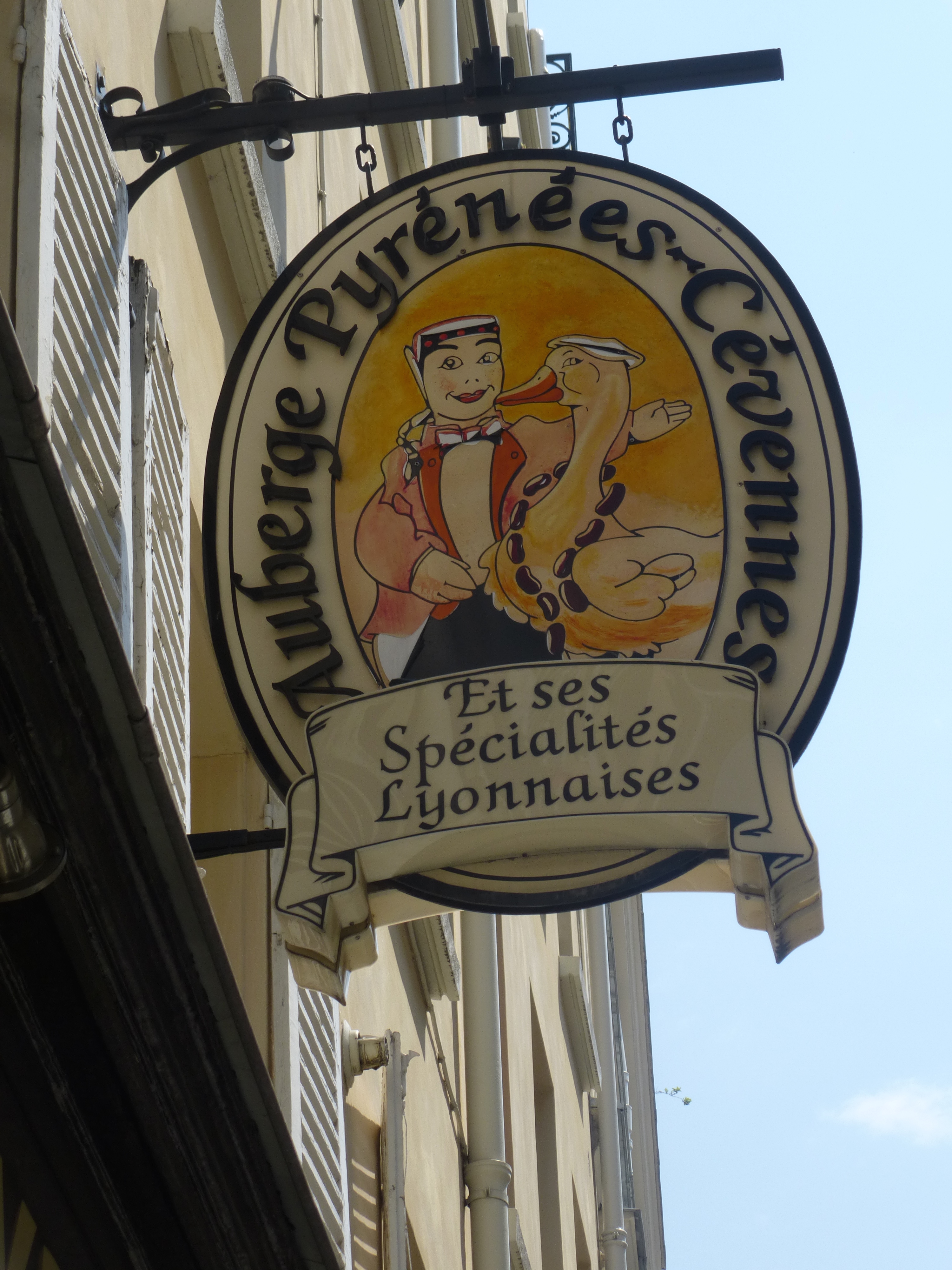 The prix-fixe menu. Which courses would you choose (you get three)? 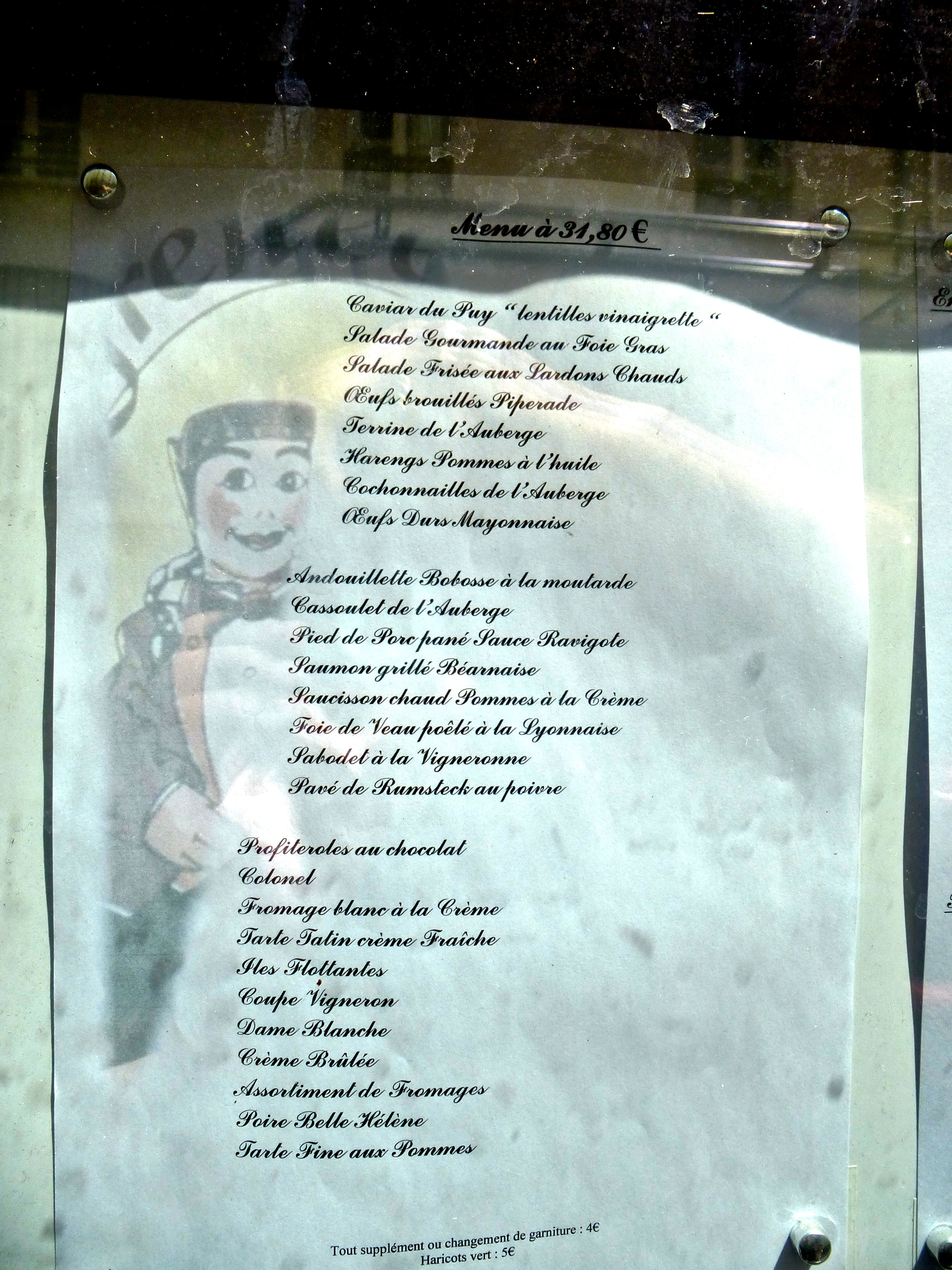 My appetizer, which I wanted to be light because I knew I was having cassoulet: “Salade frisée aux lardons chauds.” It turned out to be a huge salad topped with a poached egg, enough sauteed ham to make a dinner, and a ton of delicious croutons made from local bread: 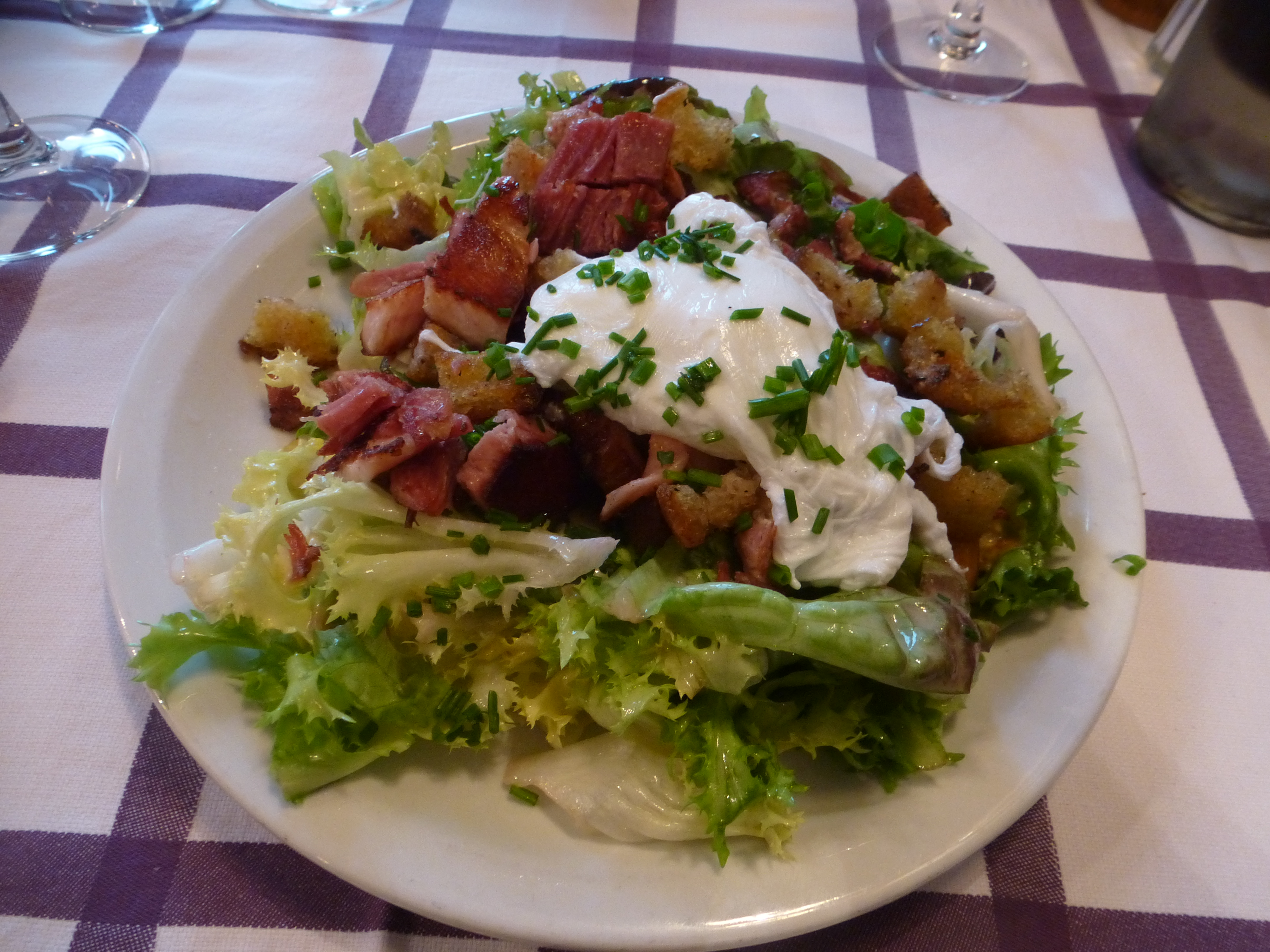 The other appetizer: terrine de l’Auberge, still one of the best terrines I’ve had in France. It is made in house, and is just SO tasty! 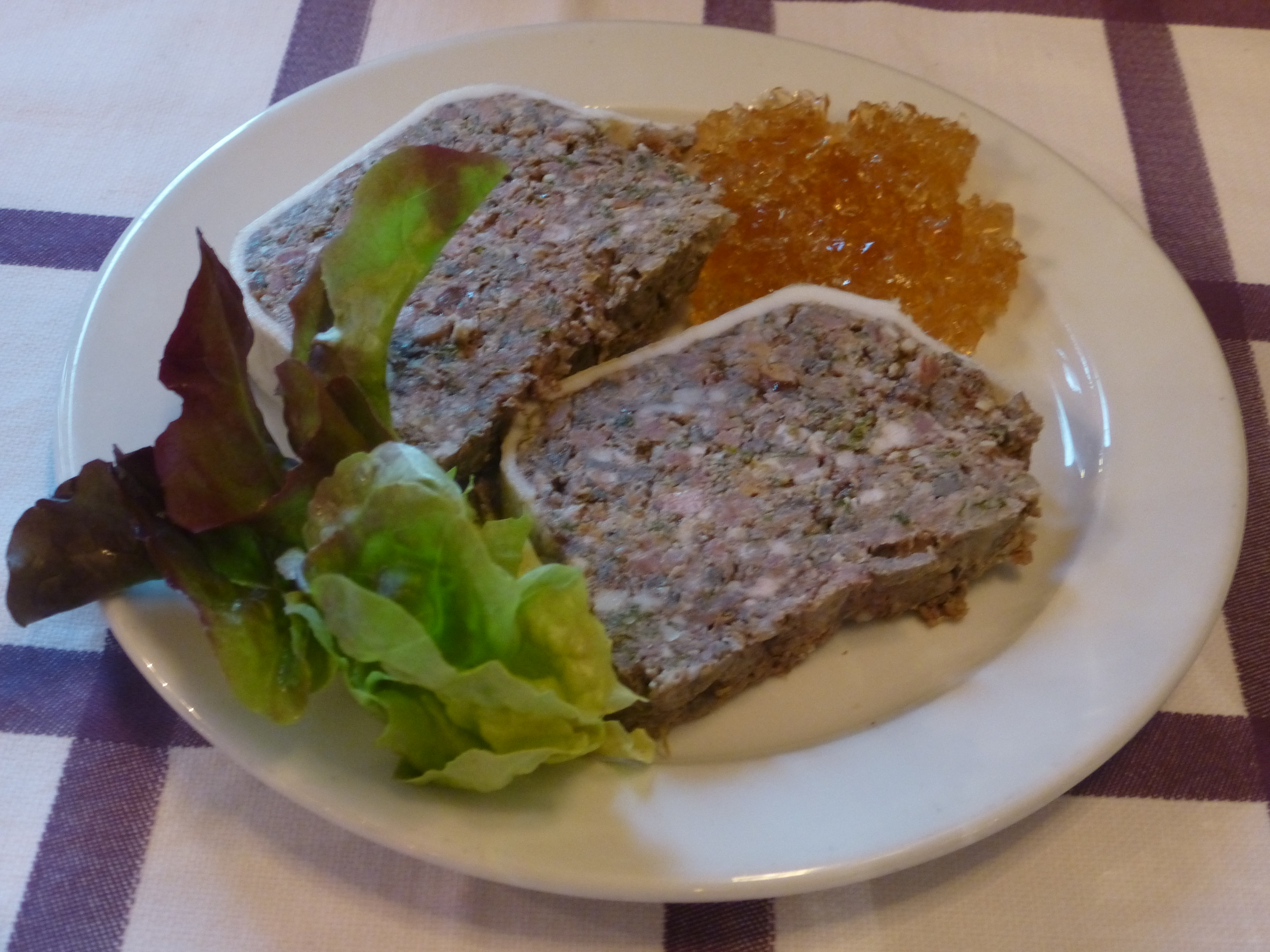 Pour moi le cassoulet, served out of a steaming copper skillet. There are five huge pieces of meat in there, including a sausage, confit de canard, pork, what I think is a beef rib, and something else I couldn’t identify. Call me a “touristy eater” if you will—and someone did—but there are few dishes that can match a well prepared cassoulet. I did well, but of course couldn’t finish it. 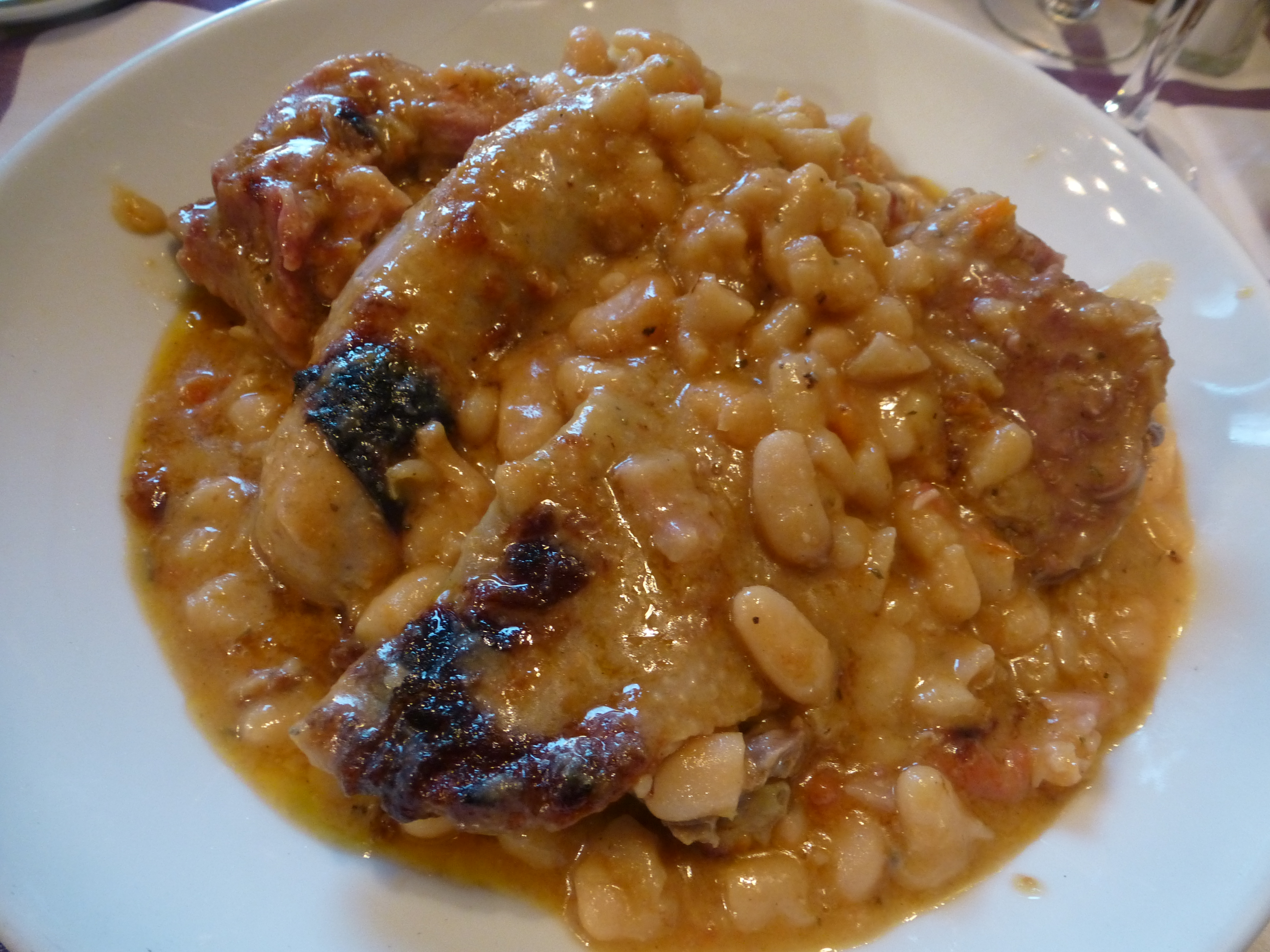 Oy! How can I eat all this? 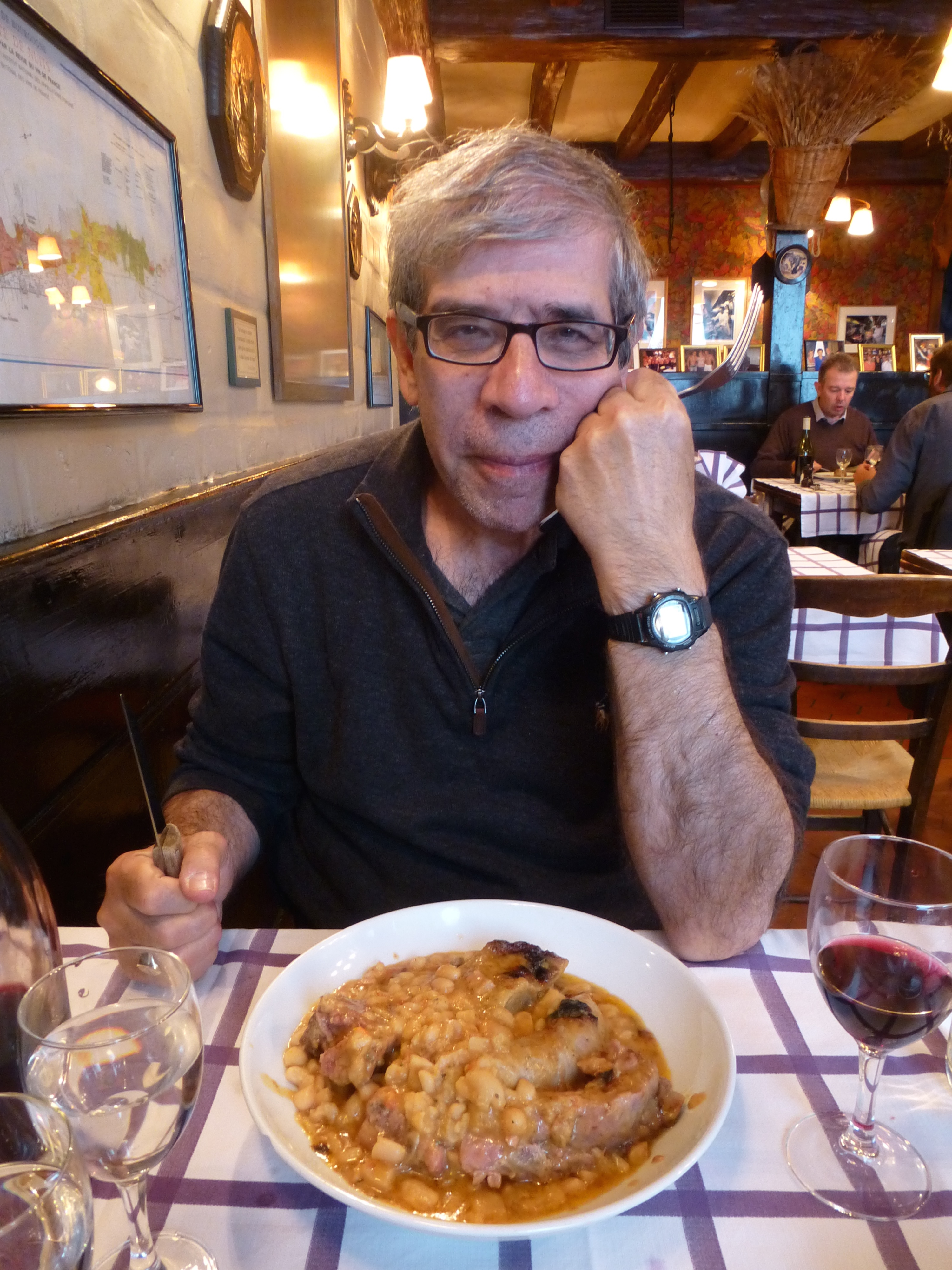 My friend ordered sábodet a la vigneronne, which were three huge pigs’ feet served with a vinegar sauce and a large dish of gratin dauphenois: layers of potatoes cooked with butter, cream and milk. 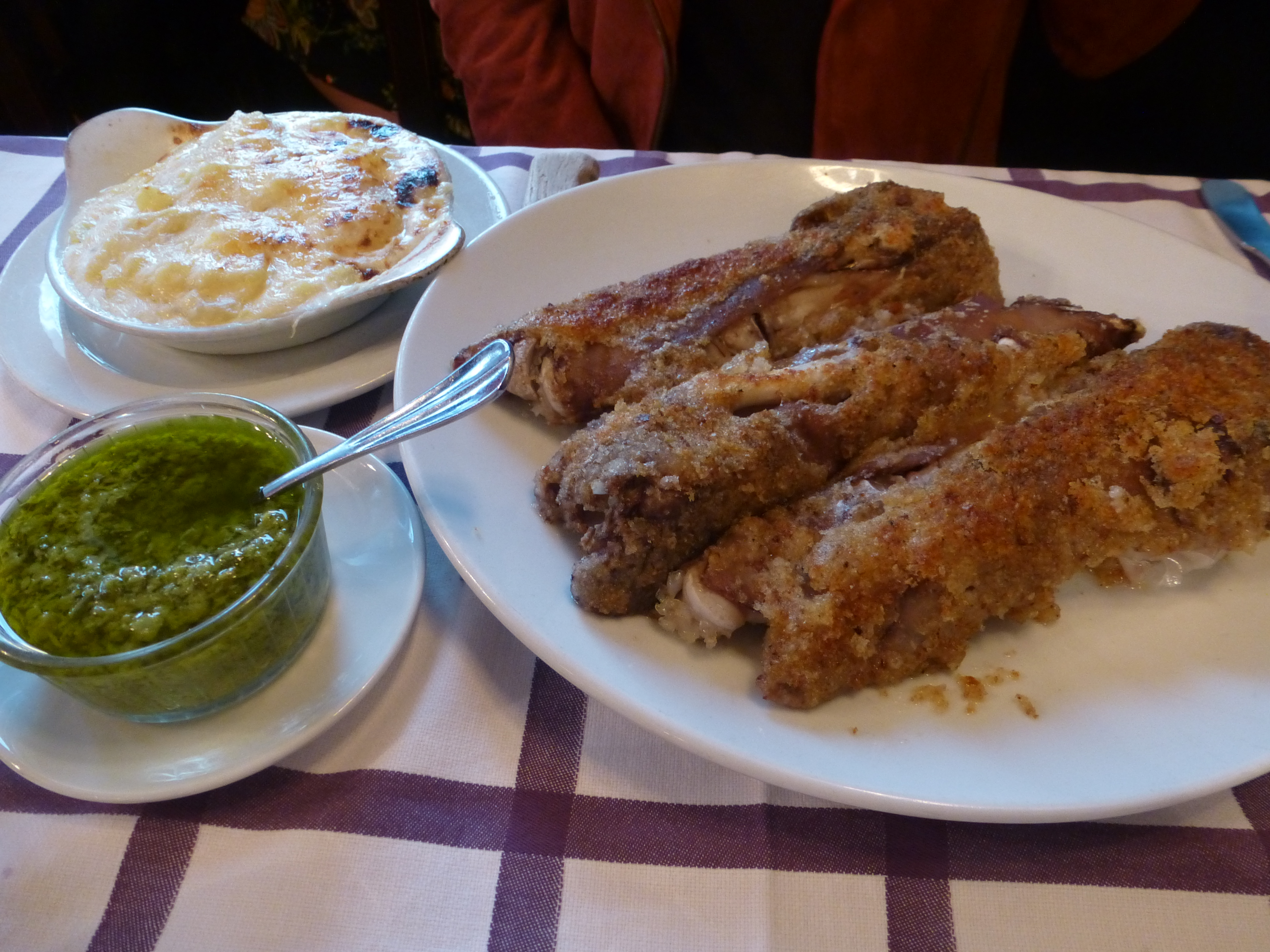 How did we have room for dessert, you ask? Practice! (And eating slowly.) Here are the two that were split: a fantastic Tarte Tatin with crème fraîche (SO good!) and chocolate mousse.

All of this was washed down with a pot (46 cl) of the house Beaujolais, the wine of Lyon. It was a fantastic meal. 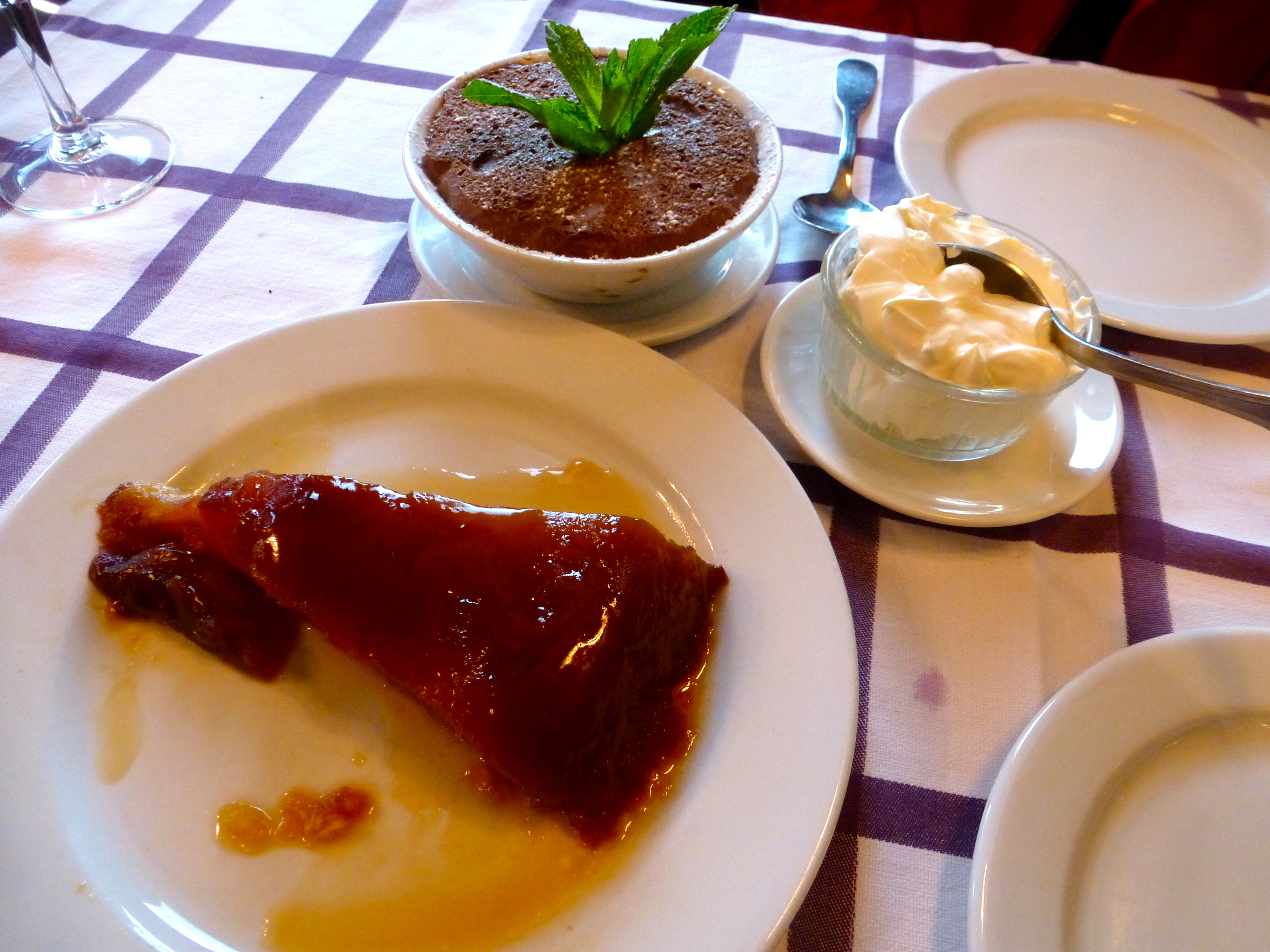 I cannot recommend this place highly enough when you’re in Paris. And, if that matters to you, the clientele is almost exclusively French, probably because this place is on a desolate back street near Republique.