It’s Enya’s birthday today so here’s one of her earliest breakthrough hits.

Before she went solo she sang with traditional Irish band Clannad.

It’s also the anniversary of the 1974 Troubles where 33 civilians were killed and 300 injured when the Ulster Volunteer Force (UVF) detonated four car bombs in Dublin and Monaghan, Republic of Ireland. In happier news, in 2004 the first legal same-sex marriages in the U.S. were performed in Massachusetts. 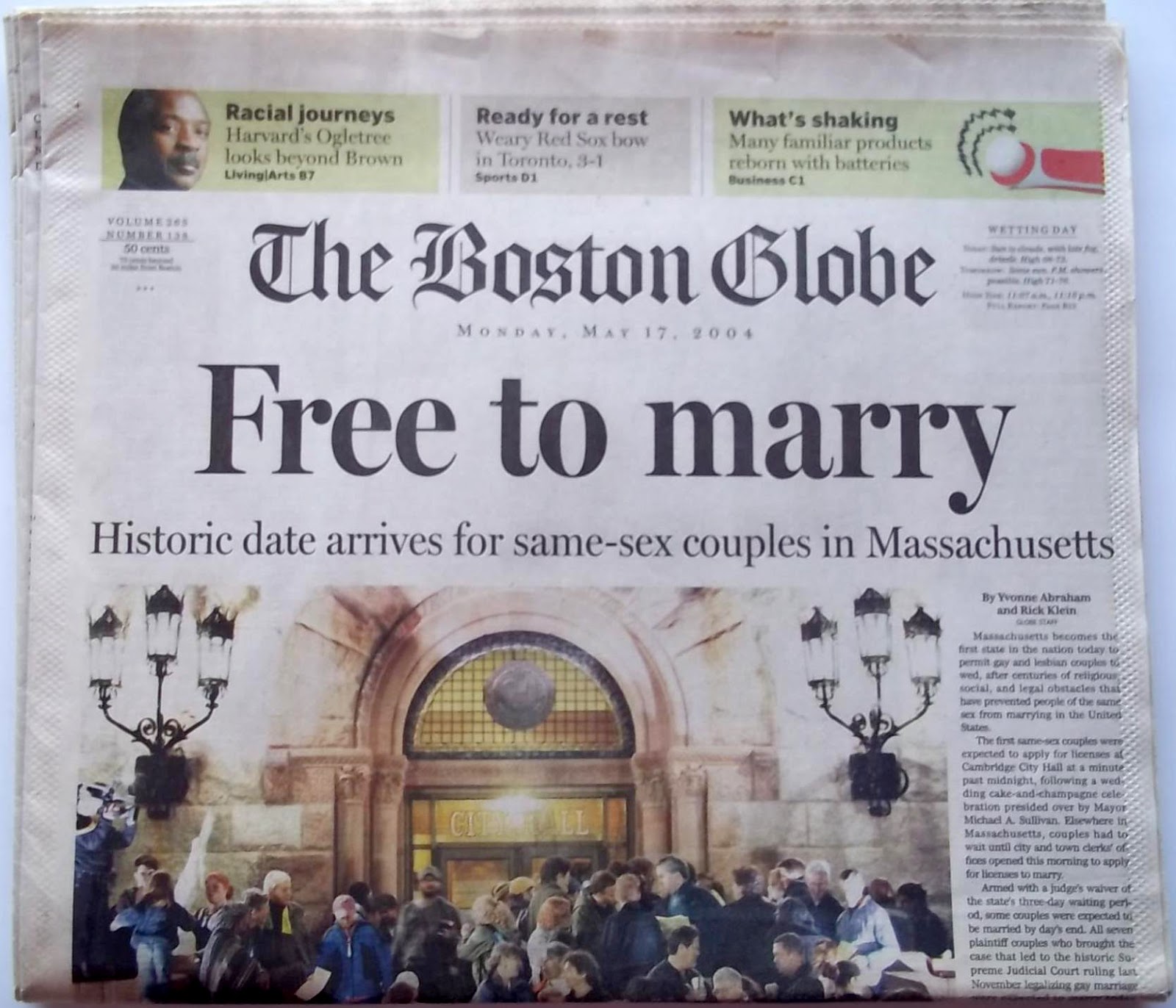 The Flying Spaghetti Monster has really let himself go.

Gratuitous misuse of the cat.

Their last recorded words were, "Wouldn't Kitty look CUTE in a nightgown?" pic.twitter.com/tk2O5nKfrX

Save this. You will need it one day. You’re welcome.

This panel speaks to me on so many levels. pic.twitter.com/8KCNtNKwst

and now for a calming scoop of shoop pic.twitter.com/dOZtX9eefi

Apparently there is such a thing as a ninja diet

Various accounts describe how ninjas, sometimes referred to as shinobi, avoided smelly foods (to better sneak up on enemies), restricted their diet to remain agile, or even used food to send secret messages. https://t.co/JR2LDzCrDt

Sigh. Good grief, people. The audio clip says Laurel and Yanni at the same time. Get a set of decent headphones.

Onto the doings of a certain Polish felid.

Hili: What is a seagull doing on a sports field?
A: If it isn’t playing ball it’s probably looking for worms. 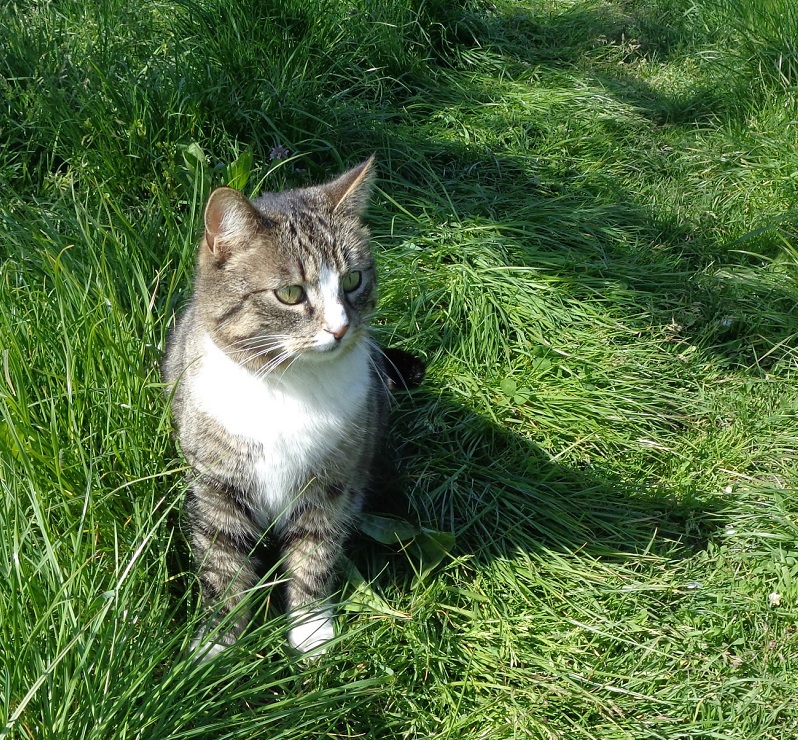