Gooday, mate, it’s Sunday, July 9, 2017 (but in three hours it’ll be Monday down under). It’s National Sugar Cookie Day in the U.S., which I suppose would be National Sugar Biscuit day in Britain—if they have such a thing. And in Canada it’s Nunavut Day, commemorating the Nunavit Land Claims Agreement signed on this day in 1993, an agreement that started Nunavut on the path to becoming a distinct territory. Now its drivers get to have polar-bear-shaped license plates, as do all residents of the Northwest Territories. This is the coolest license plate ever: 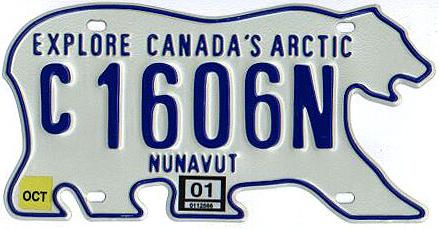 On this day in 1540, Henry VIII (he comes up a lot here) annulled his marriage to Anne of Cleves, his fourth wife. She wasn’t executed, but died anyway at age 41. On July 9, 1816, Argentina (the world’s only nation to be named after a chemical element) declared its independence from Spain. Argentina is on my bucket list. On this day in 1850, Wikipedia reports, “U.S. President Zachary Taylor dies after eating raw fruit and iced milk, [and was] succeeded by Vice President Millard Fillmore.” Let that be a lesson to avoid iced milk, whatever that be. On this day in 1868, the The 14th Amendment to the United States Constitution was ratified, guaranteeing citizenship to anyone born in the U.S., most importantly (at that time) slaves. It also contains the “due process” clause and other stuff.  And on this day in 1986, the New Zealand Parliament passed the Homosexual Law Reform Act, finally making homosexuality legal in my adopted country.

Here’s a classic moment with Ed Ames on the Tonight Show, with Ames teaching Johnny Carson to throw a tomahawk. Where the tomahawk lands on the silhouette of a man is the kicker. Note Carson’s uber-witty comment that it was a “frontier bris” (circumcision), adding, “I didn’t even know you were Jewish.”

A: What are you seeing there?
Hili: The ghost of Hamlet’s father flew in to Dobrzyn.
A: For how long?
Hili: I don’t know, he’s not saying anything 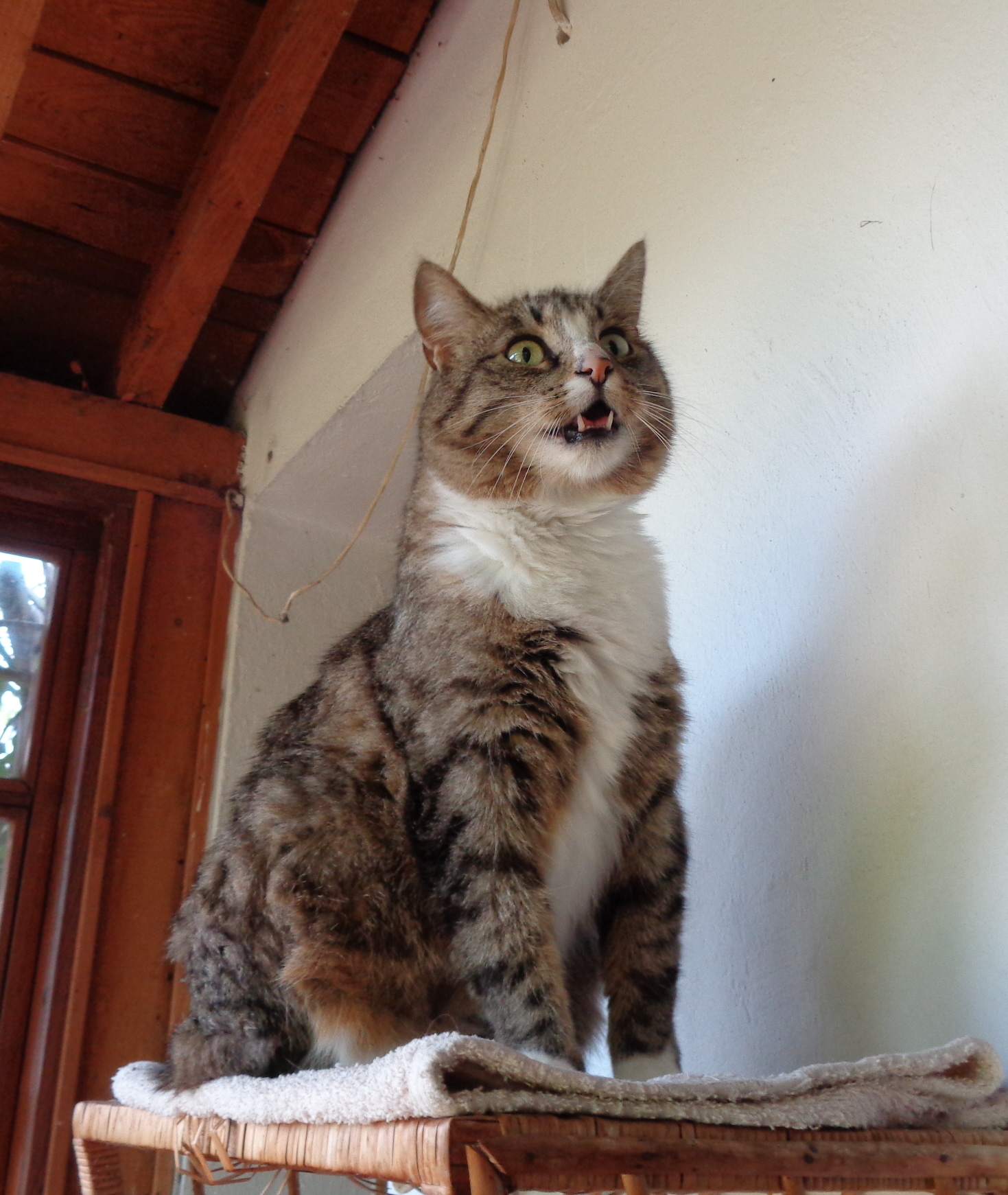