This past spring the family and I went to Destin, FL for my daughter’s last cheerleading competition.  I visited Gulf Islands National Seashore and took the first two snaps. These smooth goose barnacles (Lepas anatifera) had colonized a long piece of wood drifting in the Gulf of Mexico and met their doom when they washed up on shore and dried out. 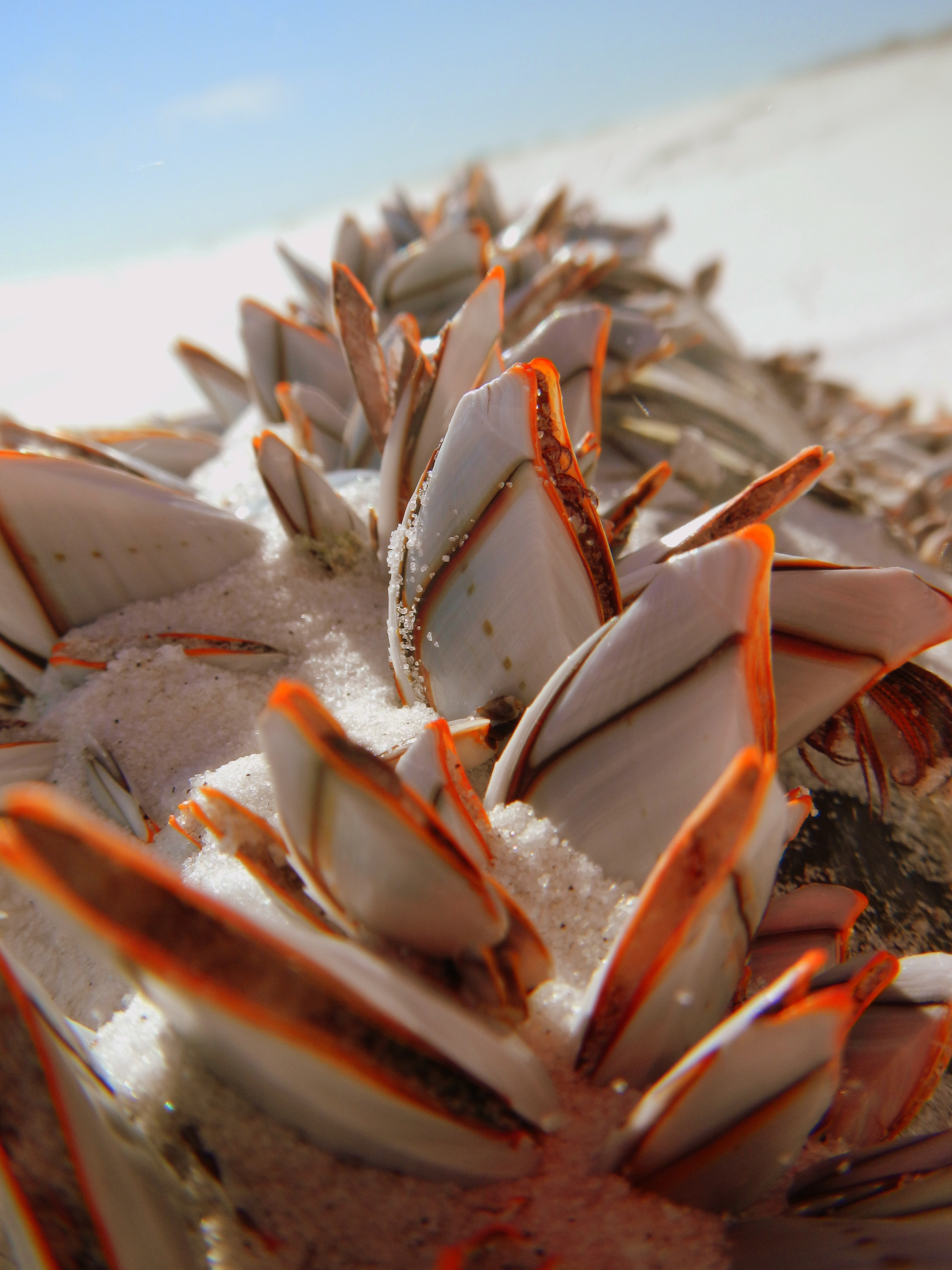 The weather was mostly stormy with high surf and so the beach had the usual crop of hydrozoans washing up on shore: Portuguese Man O’ War (Physalia physalis) and By-the-Wind Sailors (Vellela vellela). The former can be quite beautiful but I wouldn’t want to encounter one in the water! 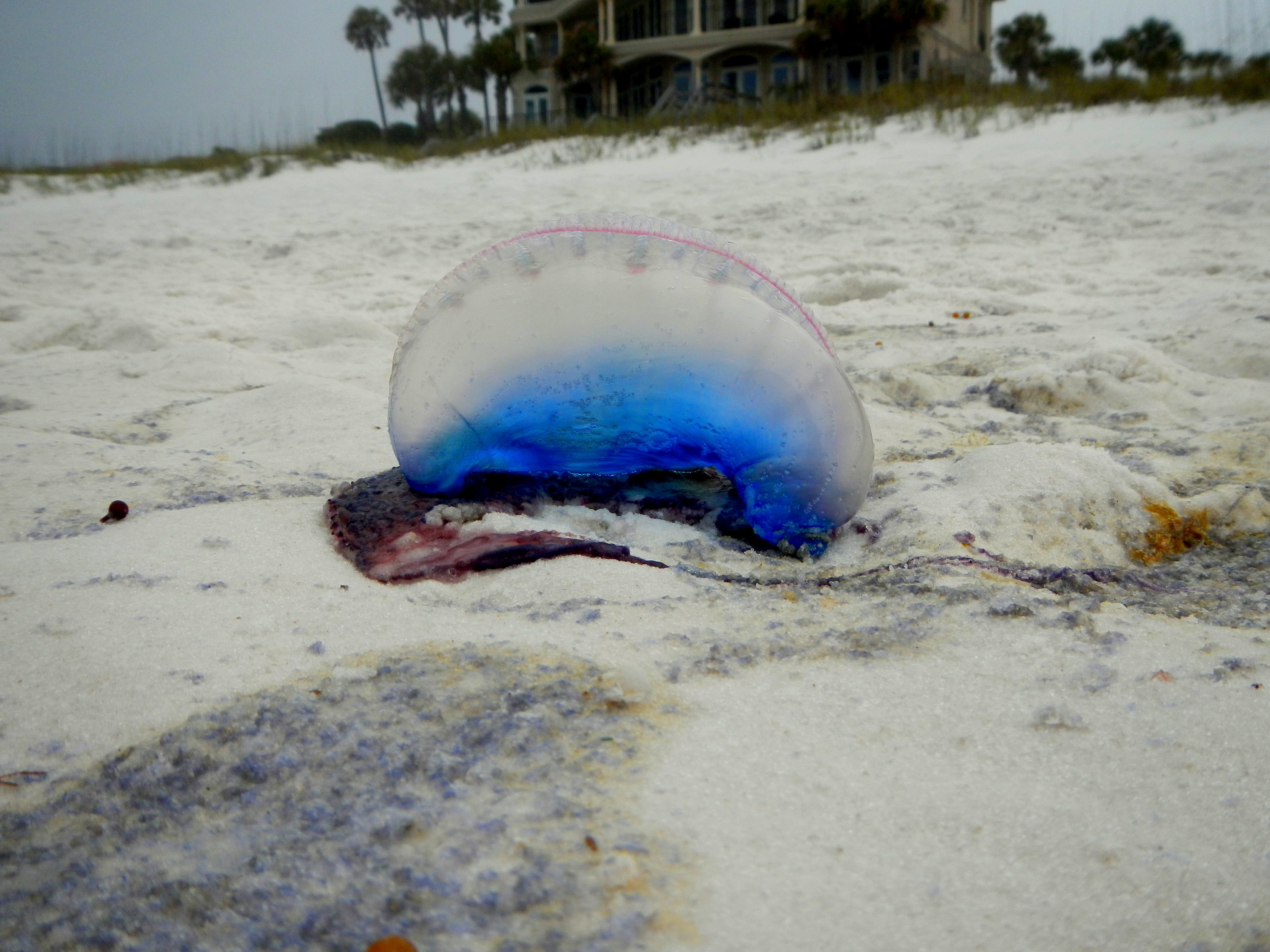 I found Mr Eastern Box Turtle (I assume Terrapene carolina carolina) just around the corner from where the cheer competition was taking place. 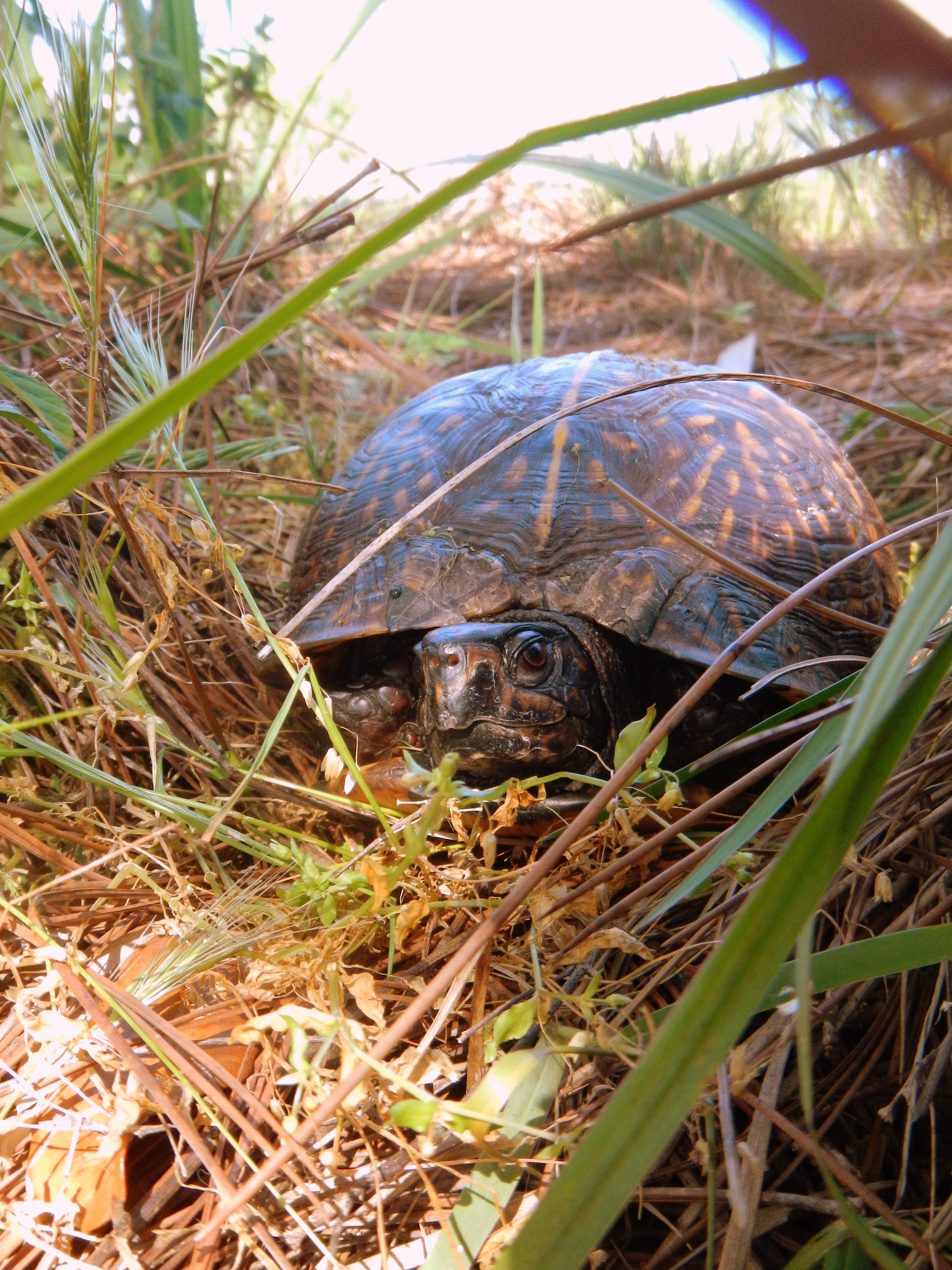 Spider on Web: I was having my morning cuppa on the patio yesterday and I noticed this web reflecting the early morning light.  I have no idea what species this is. 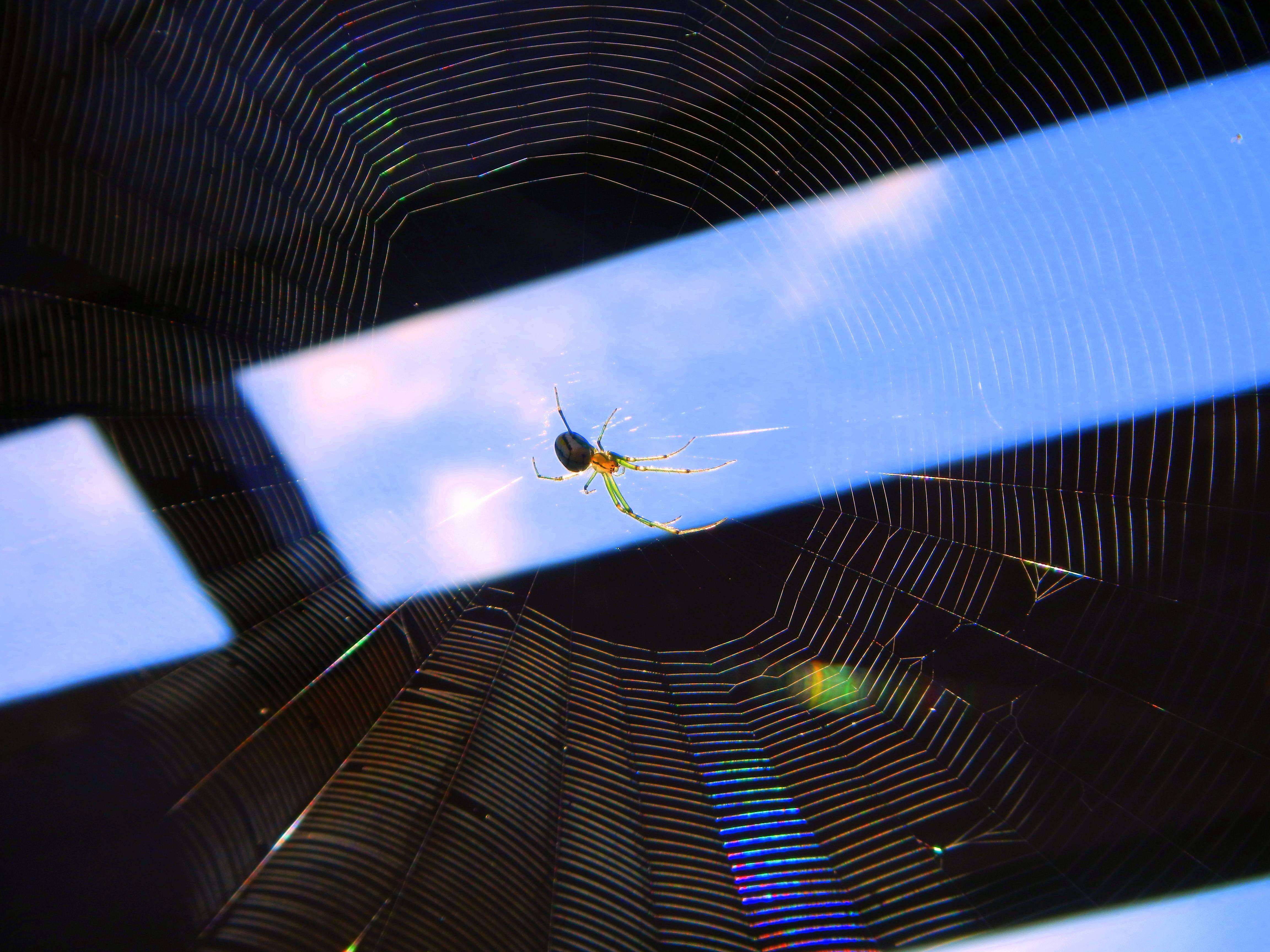 The hermit crabs were numerous and all seemed to favor using the shells of this unknown (to me) marine snail.  This is the thinstripe hermit crab (Clibanarius vittatus). Note the barnacles on the shell. 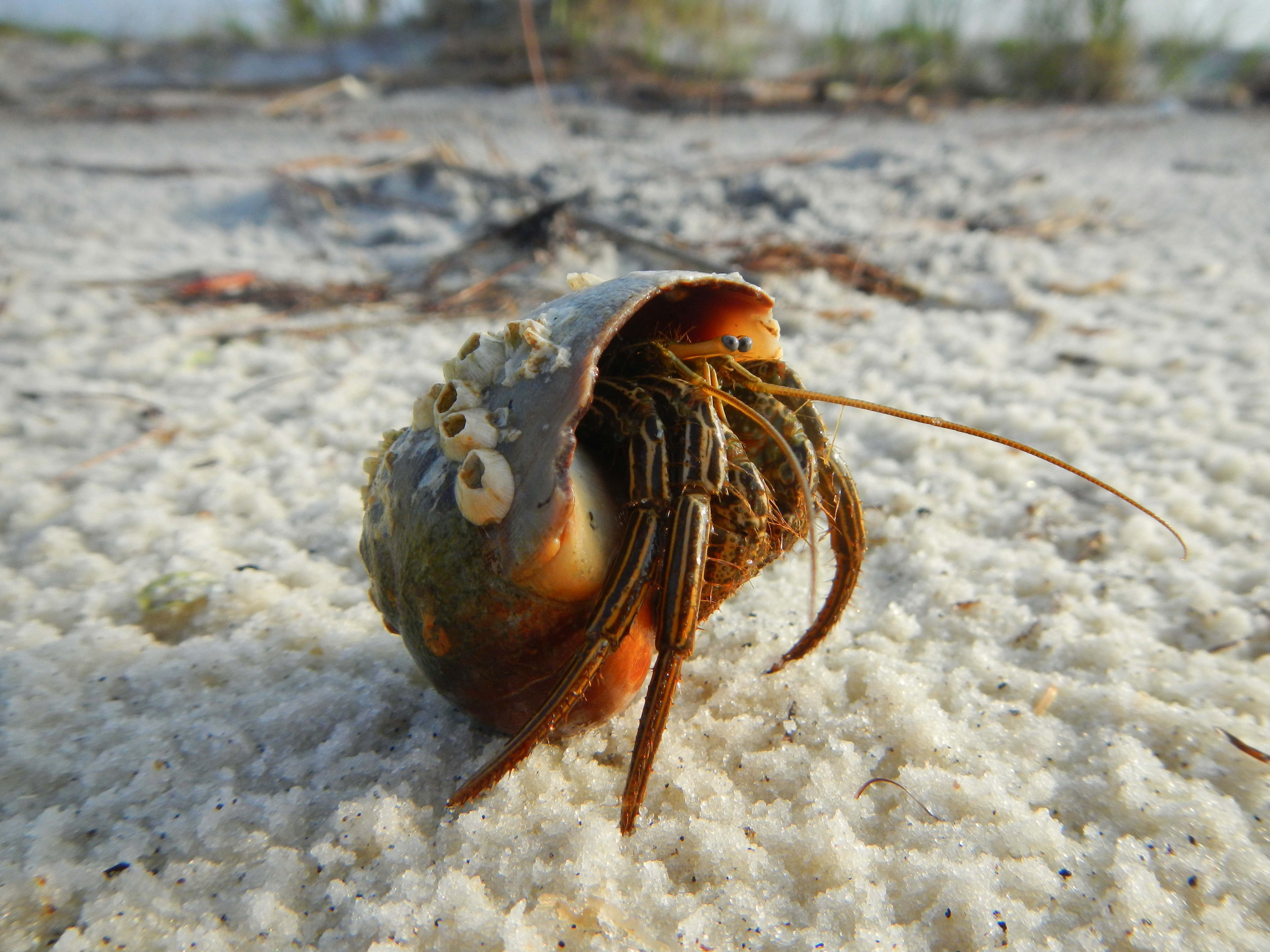 Reader Peter in Iowa found a weird squirrel, which he calls “a squirrel with lemur leanings”. His notes:

I distribute sunflower seed every morning for any passing rodent or bird , and consequently we have quite a lot of gray squirrels (Sciurus carolinensis) in our yard (in east-central Iowa). Most of them are indistinguishable gray ones, but we’ve had a number of melanistic individuals, ranging from charcoal-gray to black. We even had a couple of black ones with vivid orange tails. However, this week we have a new visitor, with markings I had not seen before – rings on its tail! Photos attached.

Jerry: Is this striping or some kind of fur loss? 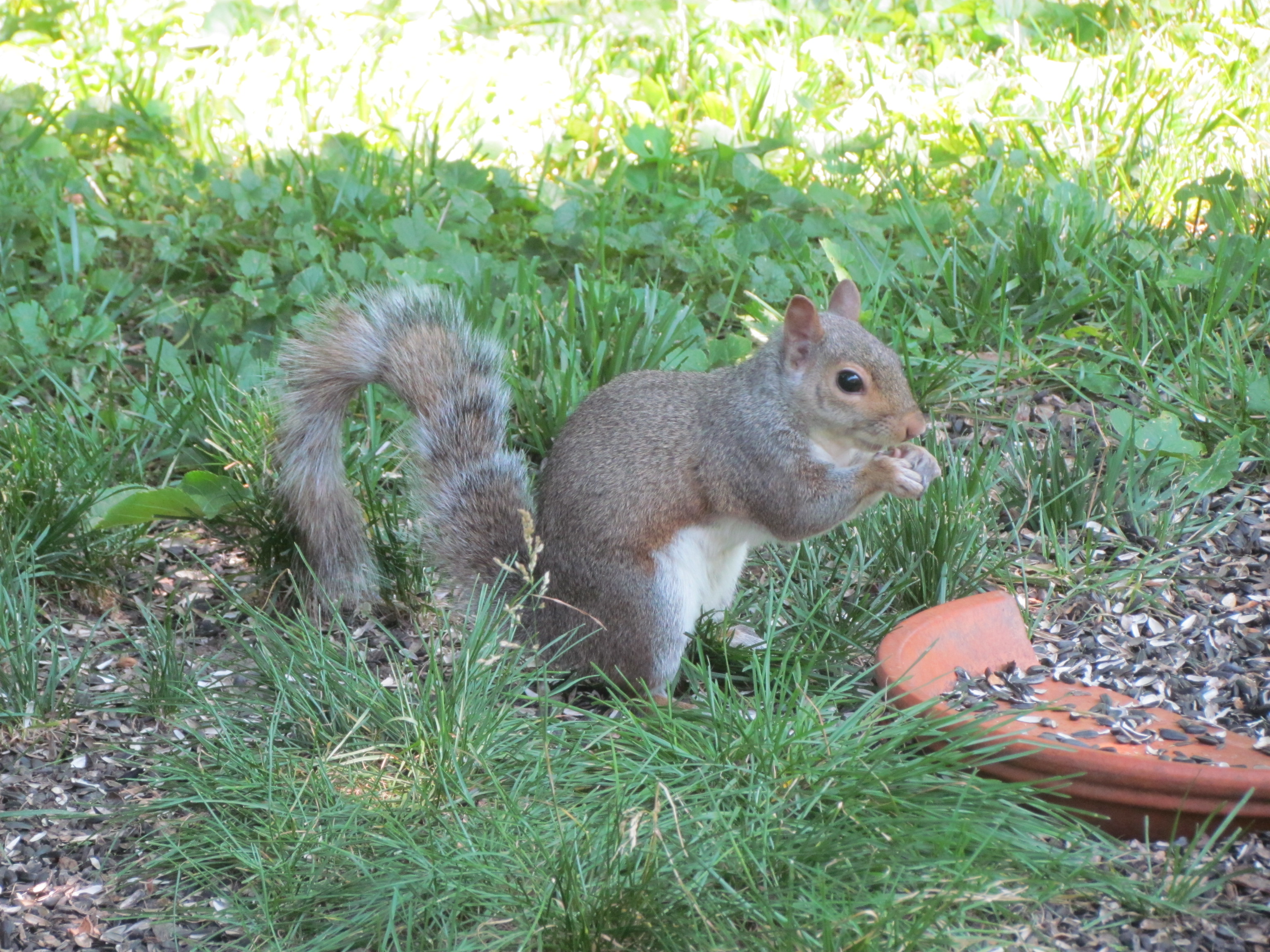 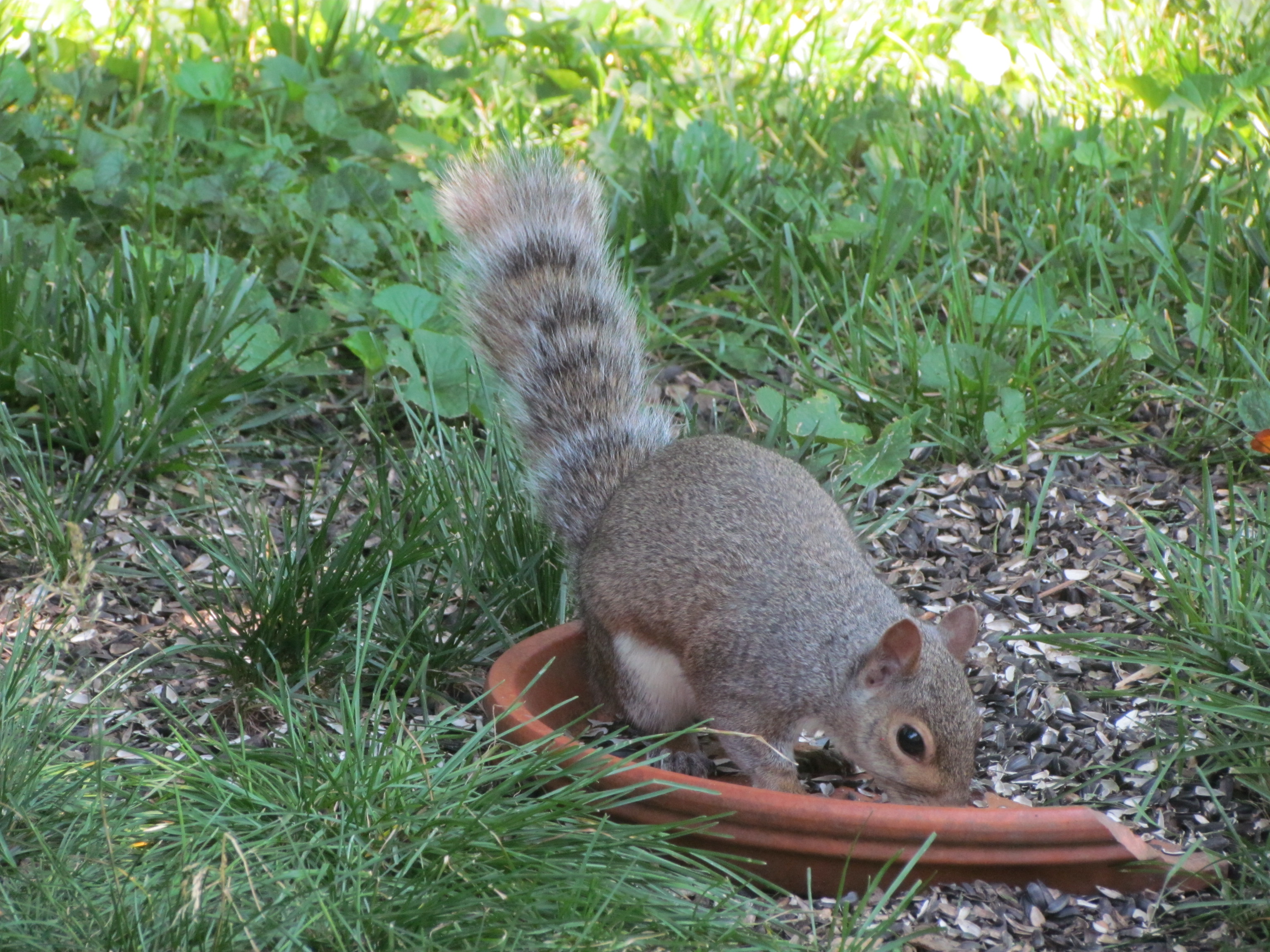 And from Stephen Barnard, sunset from his property in Idaho, taken last night: 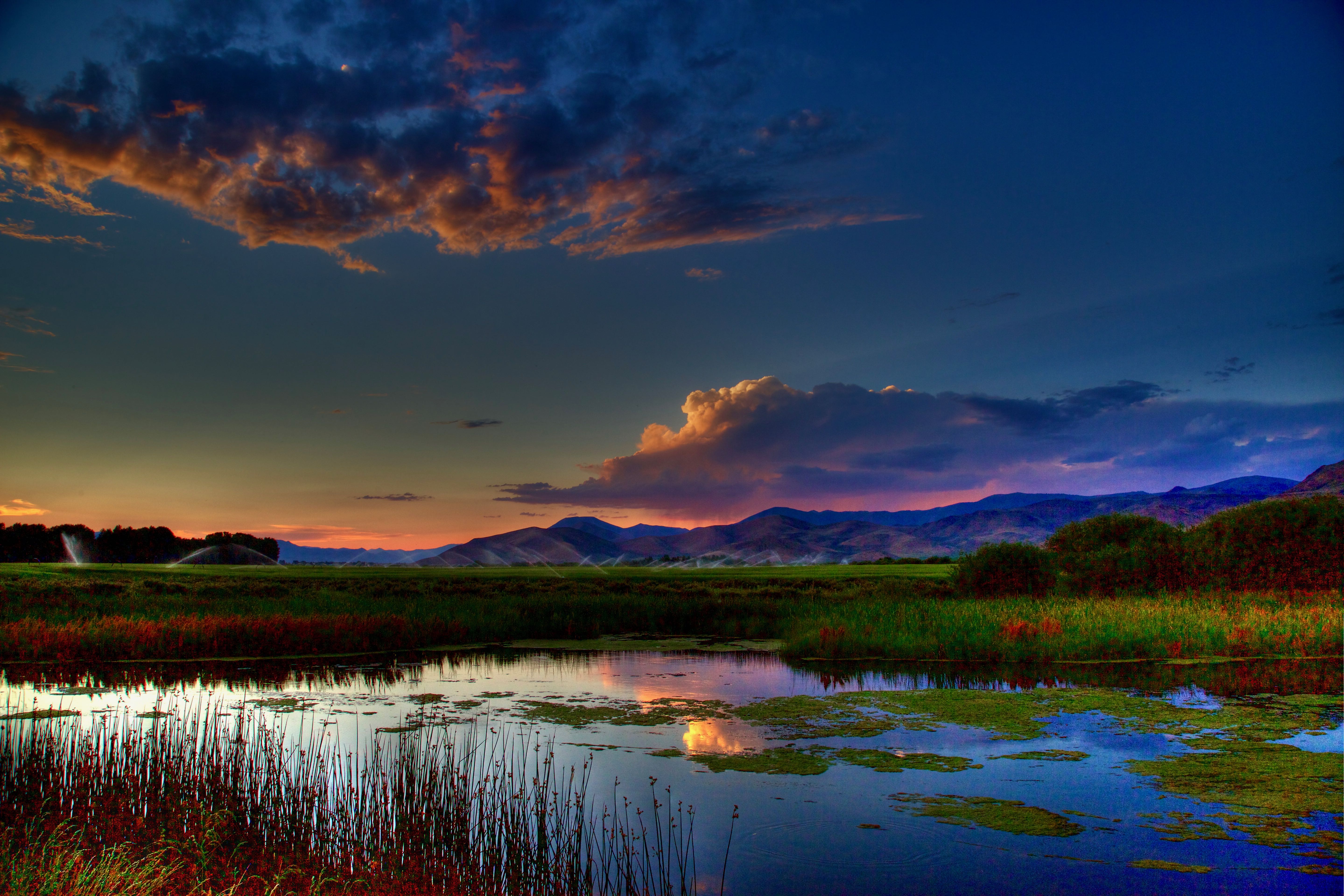