Good morning on a chilly Sunday, March 12, 2017. If you’re in the U.S. and forgot to set your clocks forward, it’s an hour later than you think it is. It’s also National Milky Way Day, an estimable comestible and one of my favorite candy bars. (I sometimes like them frozen, and once, in Edinburgh, I had its rough UK equivalent—a Mars Bar—battered and deep-fried in a chippy. It was pretty good, too, though a bit marred by a faint fish flavor absorbed from the fish-frying oil.) Here’s what it looked like—and yes, “Deep-fried Mars Bar” has its own Wikipedia page; don’t knock it until you’ve tried it! 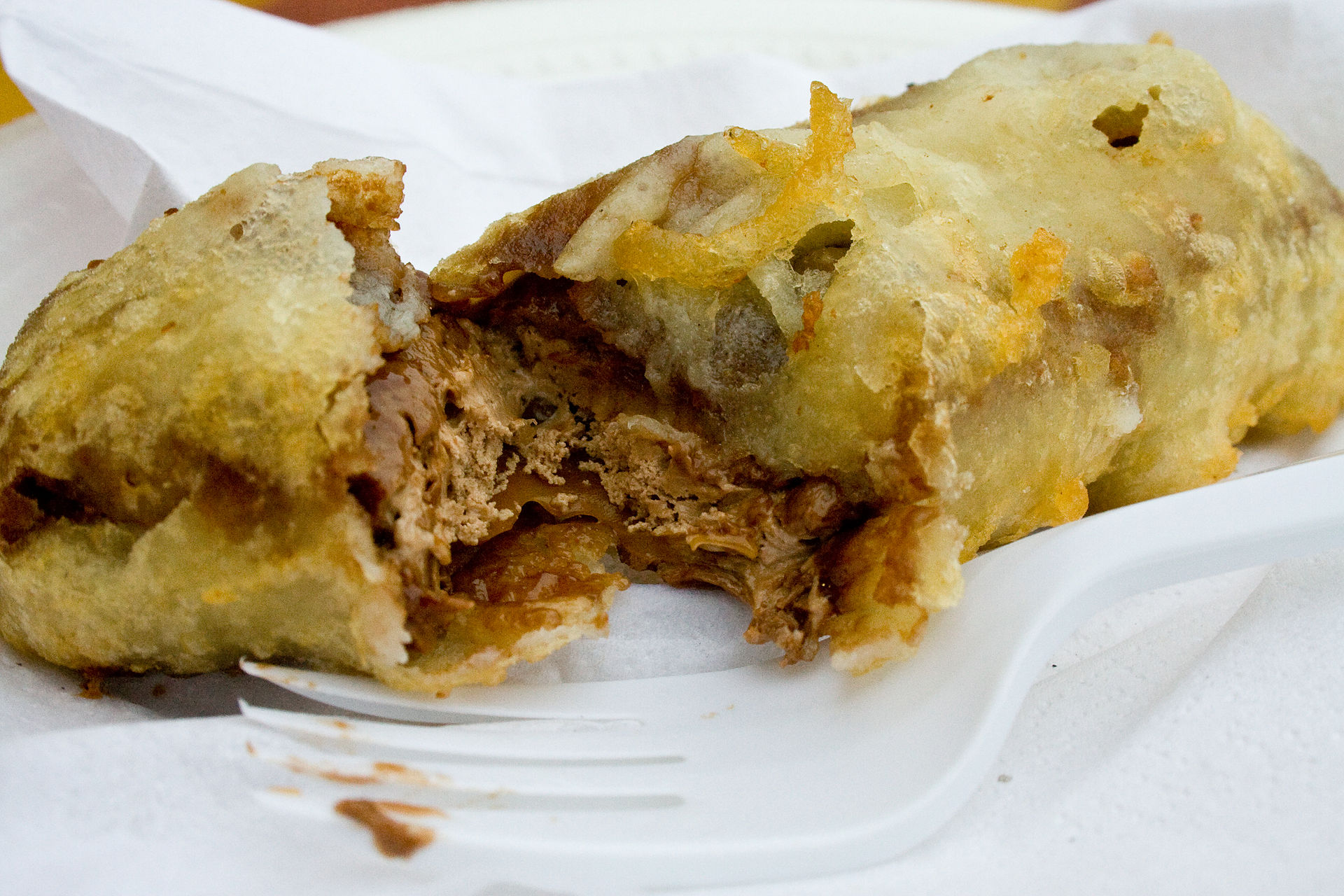 If you go to a Wal-Mart today, be sure to get your free cupcake.  Finally, it’s Aztec New Year, celebrated in some communities in Mexico.

On this day in 1895, Coca-Cola was first sold commercially—in Vicksburg, Mississippi. I think it was M. F. K. Fisher who said that if onions were rare, they’re so good that people would pay huge sums of money to get them. I believe the same is true of Coke, which has a unique and addictive flavor. In 1912, the Girl Scouts were founded in the U.S. (their cookies have gone downhill since my youth), and on March 12, 1918, Moscow became the capital of Russia again, reassuming the status it had before it was usurped by St. Petersburg. In 1930, Gandhi’s Salt March began on March 12. Eight years later, Hitler’s Germany invaded Austria in its Anschluß.

Hili: Am I your relative?
A: A very distant one.
Hili: Astonishing how powerful kin altruism is.
(Photo: Sarah Lawson) 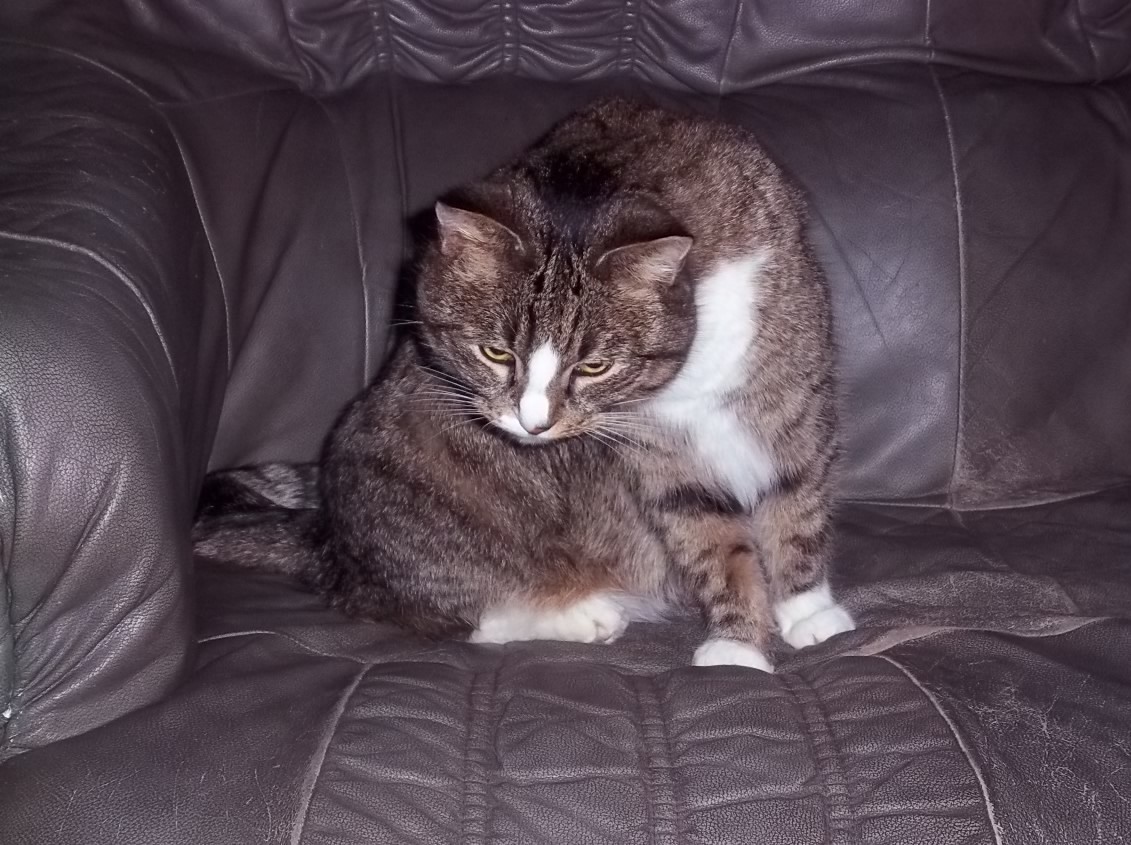 And here’s a nice pun: 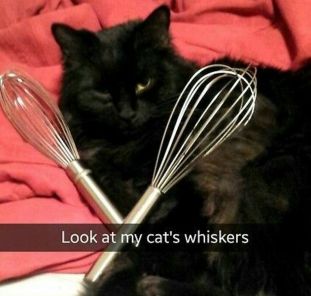