Good morning on Saturday, March 4, 2017. It will be chilly in Chicago this week (right now it’s a few degrees below freezing), but the weather will begin warming up in a few days, so I’m going out on a limb to predict that the worst of winter is over. It’s National Poundcake Day, a dessert best eaten with fruit or some wet topping to cut the dryness. It’s also St. Casimir’s Day in Poland and Lithuania, celebrating arts and crafts more than religion.

On this day in 1493, Christopher Columbus returned to Lisbon on his ship Niña after discovering “America,” which was actually Cuba and some islands in the Caribbean (he never set foot in what is now mainland America). And on the same day in 1519, the clever but barbaric Hernán Cortés arrived in Mexico looking for wealth; he and a few men were about to topple the entire Aztec empire. On March 4, 1797, John Adams was inaugurated as the second President of the US (I can name the first 25 in order), and, in 1837, the city of CHICAGO was incorporated. On this day in 1917, Jeannete Rankin became the first woman member of the U.S. House of Representatives; she lived until 1973.  Finally, in 1980 Robert Mugabe became Zimbabwe’s first black prime minister, and after 37 years the old autocrat is still in power!

Who does? My interpretation: Hili, full of pretenses as she is, found something, most probably a bird, and ate it. But she tried a philosophical approach to Andrzej, one that wouldn’t work if she just said that she ate a bird. But I really don’t know. Andrzej and Monika [a houseguest] went shopping and I can’t ask him.

Make of it what you will:

Hili: Today I met the Conscience of the World.
A: And?
Hili: I ate it.
(Photo: Sarah Lawson) 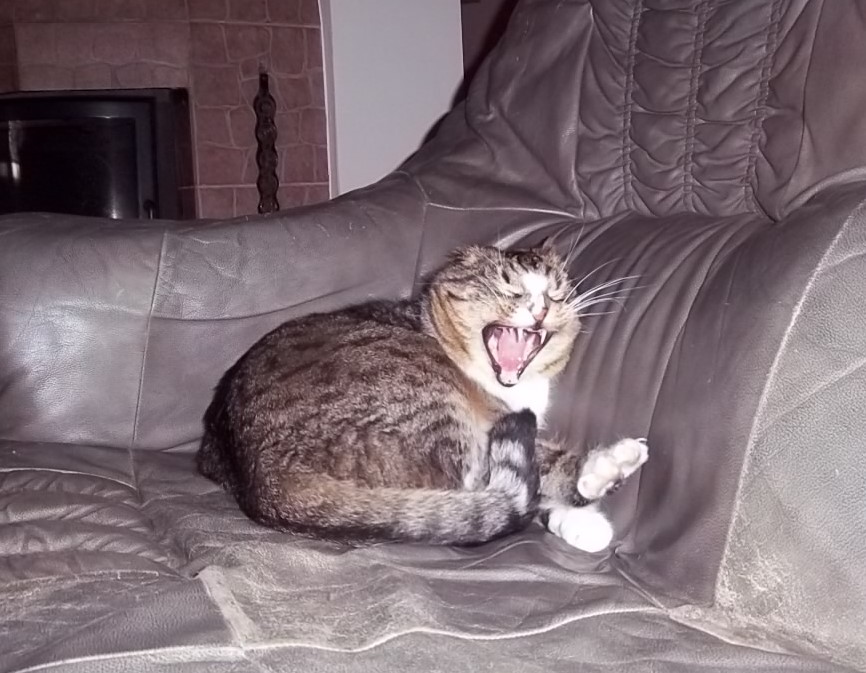 In nearby Wloclawek, Leon, who stayed up late, is sleeping in:

Leon: Last night I had to finish a fascinating book. 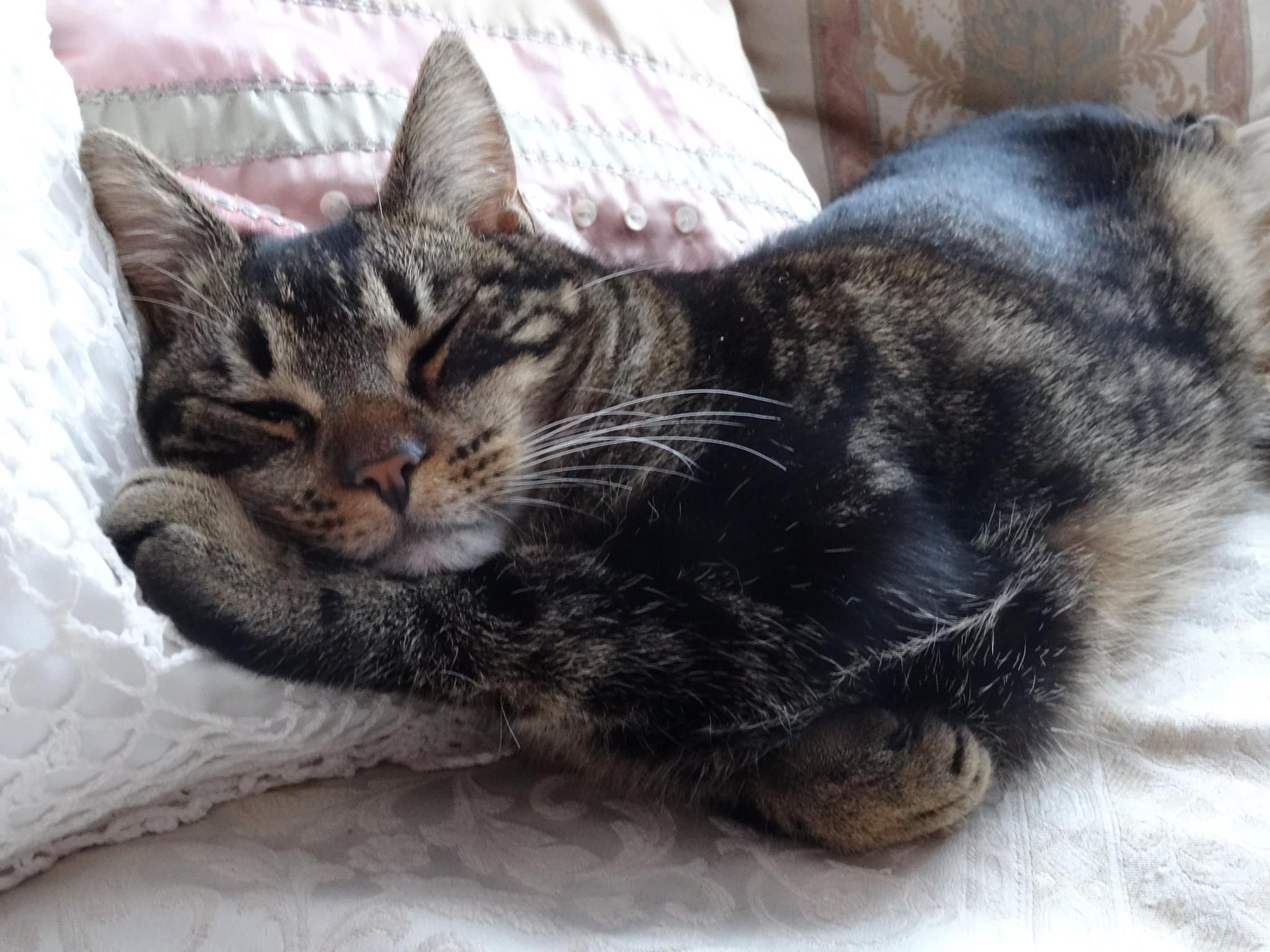 Finally, the new Bloom County deals with recent political tumult. I don’t know Berk Breathed’s politics, but I have to admit that this is hilarious:

And today’s reading: Heather Hastie’s post “SPLC lies about Maajid Nawaz. Again.”  The SPLC is the once-useful Southern Poverty Law Center, which now is going full Regressive Left by listing both Nawaz and Ayaan Hirsi Ali in their “Guide to Anti-Muslim Extremists.” Watch the SPLC officials dissimulate when asked why these two people were included in the Guide.