Apropos, a new cartoon from Pliny the in Between at Pictoral Theology. Nice title, too. 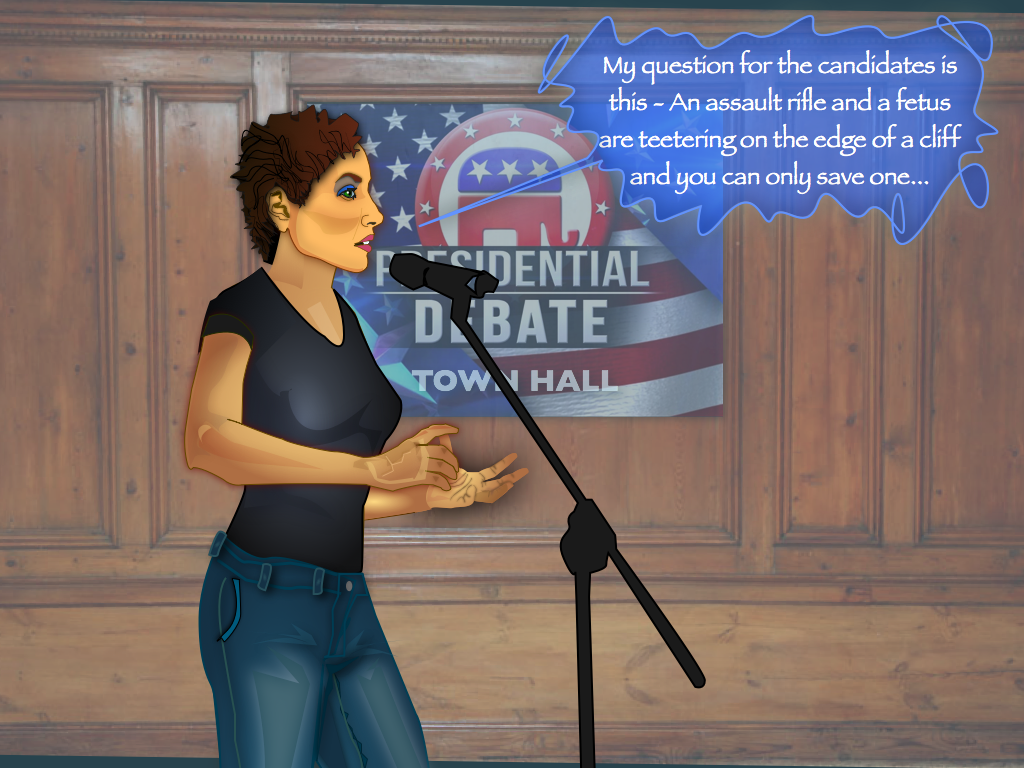 79 thoughts on “A hard choice”