Youtube has collated me a list called My Mix: Synthpop. My first thought was “I don’t listen to synthpop” and then “I don’t actually know what synthpop is”. I don’t think Youtube does either. But nevertheless, it ever so often puts together lists of stuff that I have listened to and gives them a name, and more often puts together lists of stuff it thinks I might want to listen to (usually not an entirely successful endeavor, but you can’t blame an algorithm for trying, right?)

Stromae for one. He’s more Electronic Hiphop, but whatever. Even if you don’t speak French you might enjoy him. He’s from Belgium and his lyrics are clever, full of puns and double entendres as well as a satirical commentary on society. The videos have English subtitles so you can get the gist, you may need a French speaker to get all the puns though.

Then there’s Ta Fête (Your Party) which always makes me grin because Stromae manages to look exactly like a 21st century Tutankhamen. Or at least, what Tutankhamen wishes he looked like. 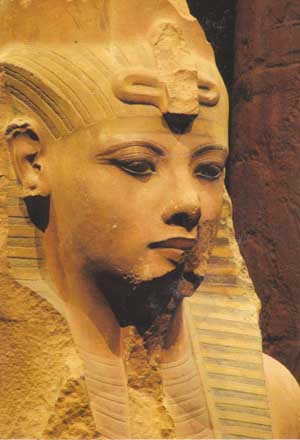 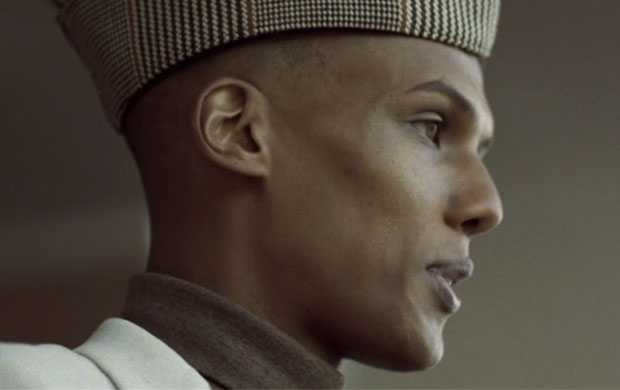 Youtube also included his Ave Cesaria which is an homage to Cape Verde singer Cesária Évora and is about as far away from “synthetic” or “electronic” as you can get, as well as being beautiful. Also check out Formidable (ceci n’est pas une leçon) which is the funny stream of consciousness as a man stumbles home drunk after seeing the object of his desire get married to someone else.

An A Capella group Pentatonix, who in fairness do mimic pop without a single instrument.

Walk Off The Earth, similarly couldn’t be called synthetic or electronic even if you squinted.

and lastly Superfruit – two-fifths of Pentatonix who if they sing, do it with a piano and a microphone. Here they are doing a list of contemporary hits as if they were Broadway anthems.

What I am surprised didn’t make Youtube’s “cut” is any of the Electronic Swing I have been listening to. This is Twenties and Thirties style jazz reworked by the likes of Parov Stelar which has spawned a new (old?) dance genre. Try All Night to see if you like it.

It’s proven so popular that it has even ended up in advertisements.

The one thing the algorithm does is never insert any classical tracks into the mix. Those get filed tidily into different mixes.

Otherwise, it would seem anything goes.

Have you had any strange items pop up in Youtube?