Whan that Aprill, with his shoures soote
The droghte of March hath perced to the roote
And bathed every veyne in swich licour,
Of which vertu engendred is the flour;

It seems that even in 1389 writers needed a day job to make ends meet.

Over in Dobrzyń the furry queen of Poland is engaging in some perplexing activities.

Hili: When the days are chilly I prefer to sleep in clothes.
A: But why in mine?
Hili: Guess. 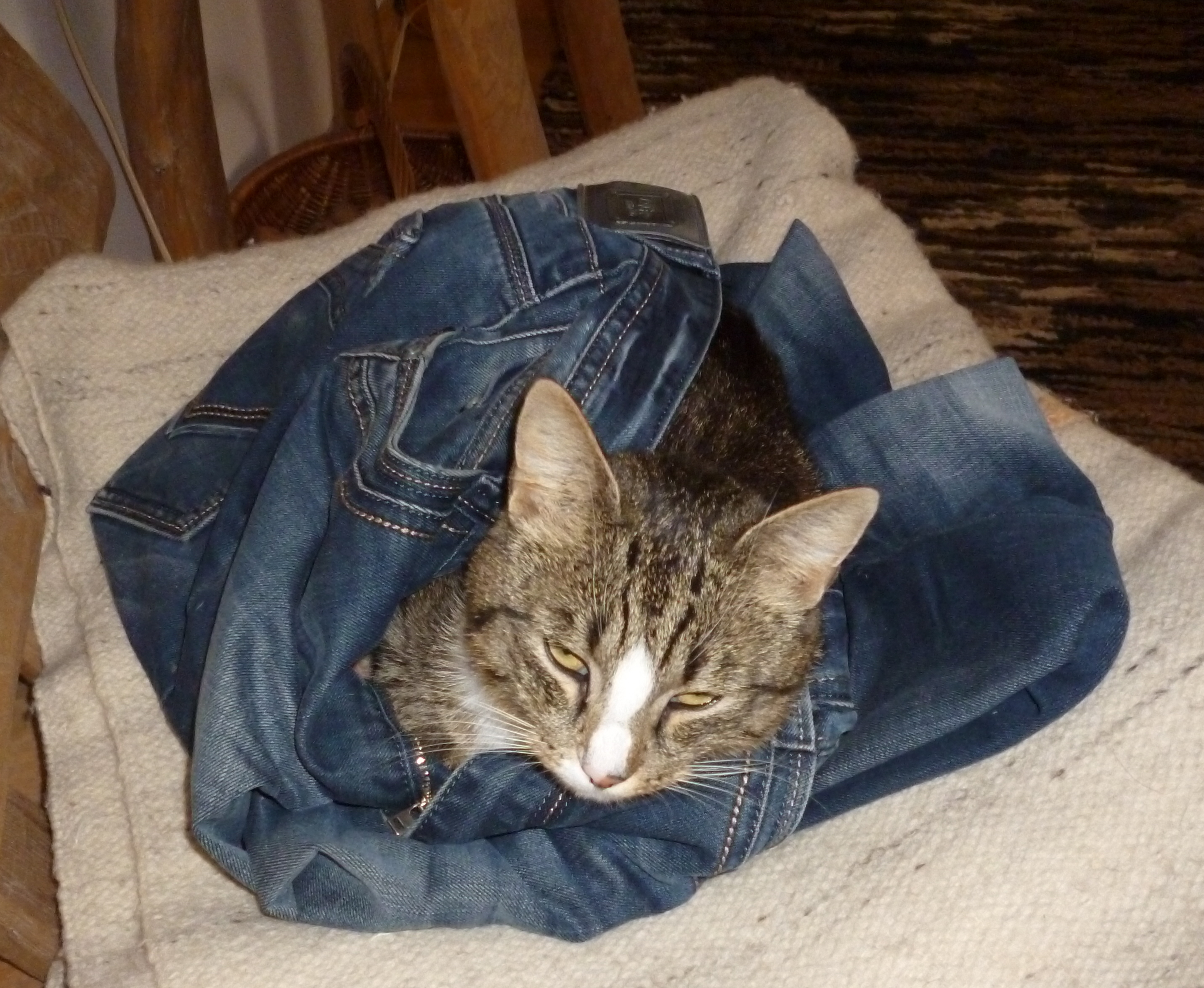 Małgorzata explains: The temperature plummeted. It’s between 15 and 20C now.