Since I wasn’t able to be in Poland over the holidays, I read books and watched movies. One book I recommend highly is Beartown, loaned to me by a friend (image below links to Amazon site). It’s the first book of a trilogy by Swedish writer Fredrick Backman, and this one’s about the way high-school hockey takes over a small Swedish town and then tears it apart. The language is spare but lovely, especially when the author becomes more philosophical near the end. It starts off with a simple narrative about the local hockey team, but then becomes very dark very fast. I won’t give away the pivotal event of the story.

It’s engrossing, was a best-seller in Sweden and then in the U.S. The theme is about community and loyalty, and I’m considering continuing on to the last two novels of the trilogy. I’d recommend this one highly. It’s not a world classic or a masterpiece, but it’s an absorbing and disturbing read. (Disturbing books are the best books.) 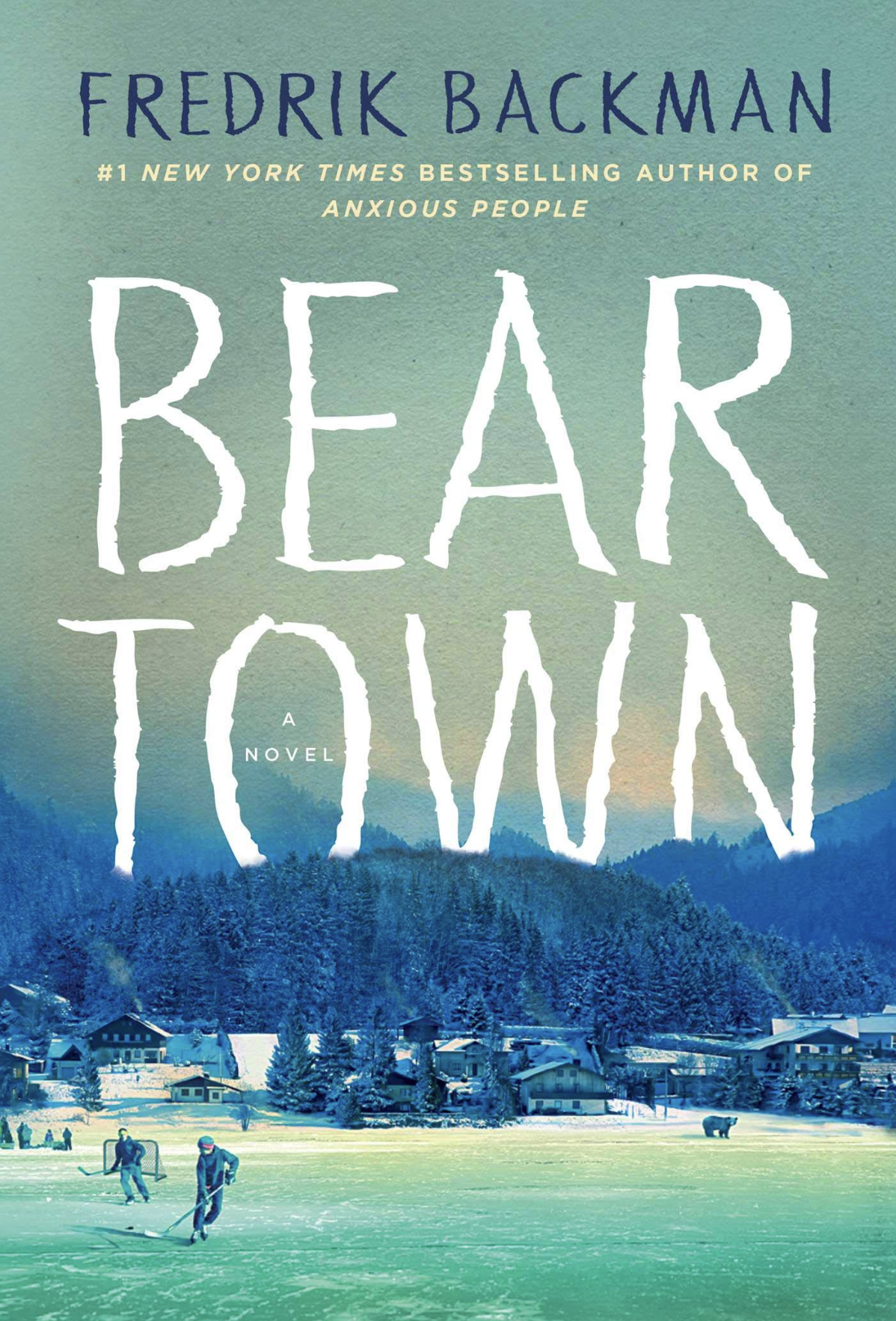 I didn’t go to the movies much last year because of the pandemic, and the University movie series, Doc Films, had a pared-down schedule. I’m catching up online now, and here are two that I watched and liked. I found them because they both appeared on at least two “best films of 2022” lists.

I watched “The Worst Person in the World” because, though I hadn’t heard of it, it was named as the best movie of the year on Esquire’s tally of the 35 best. Here’s what the authors have to say:

Granted, it was only February when I saw this, but director Joaquim Trier’s wonderfully humane Norwegian import and nominee for last year’s Best Foreign Language Film Oscar is still, hands-down, the best film of 2022. I’ve blown hot and cold on some of Trier’s earlier films, but this one is an instant classic in large part due to Renate Reinsve’s luminous performance as Julie—an aimless Oslo woman on the cusp of 30 who’s trying to figure herself out in ways that are so funny, sad, and realistically messy that it feels like we’re spying on someone we’ve known for years. The title might give you the impression that Julie is trouble, leaving chaos and broken hearts in her wake. But the title actually isn’t about her. Plus, she’s far more complex than that implies anyway. Told in 12 chapters plus a prologue and an epilogue, The Worst Person in the World is anything but neat and orderly. Like life, it’s complicated, unpredictable, bittersweet and indecisive. It’s also brimming with so much empathy for Trier’s female lead that you can’t help but fall in love with her even when you know she’s making mistakes. After all, who are we to judge? Trier tracks Julie’s relationships with men, but it’s far more interested in getting inside of her head and figuring out what makes her tick, which is a rarity in Hollywood films. We’ll see if anything in the coming months can match Trier and Reinsve’s masterpiece, but they’ve set an incredibly high bar.

That pretty much says it all, but I wouldn’t rate this as the best even among the few movies I’ve seen this year (that would be “Tár”). The main character ,Julie (played by Renate Reinsve), turns in a creditable performance, but I don’t understand all the critics’ hulabaloo. (It was rated 96 by the critics and 86 by the audience on Rotten Tomatoes.) Julie is aimless, flaky, and lovable, and makes a mess of her life, especially when dealing with men, but that aimlessness itself, and the attendant sadness and tragedy, don’t carry the picture.  To my mind, Julie wasn’t sufficiently developed to be absorbing, and the reviewers seemed to conflate flakiness and confusion with complexity and depth. I would rate this as a good+ movie, but the best? No way. But watch it for yourself. Here’s a trailer:

“Kimi“, directed by Steven Soderbergh, was better, and though also not a classic is clever, absorbing, and a crime thriller to boot. Kimi is an AI device like Alexa, made by a company that employs the protagonist Angela, played very well by Zoë Kravitz. Angela is an extremely introverted and agoraphobic women who almost never leaves her flat, but her job can be done from home: she listens in on requests to Kimi to figure out how to improve the AI device. By accident she hears a crime being committed, and it’s her attempts to report the crime, and the opposition she faces from a criminal conspiracy, that make for an edge-of-your-seat experience.  I’m surprised I liked this better than the one above, as I usually like long, slow, movies with character development and not that much action.  This movie gets a “very good” from me and I recommend that you see it if you get the chance.

I also watched a movie that was on many lists as a “best of 2022”: “Everything Everywhere All At Once“, starring Michelle Yeoh, but I found it tricked out and tedious, and stopped watching 45 minutes in. (It’s about the multiverse.) Many of my friends liked it, so I’ll just say, “Go see it and report in”, or report below if you’ve already seen it.

Now it’s your turn: which movies did you like best that were made last year?