You know what really bothers me? 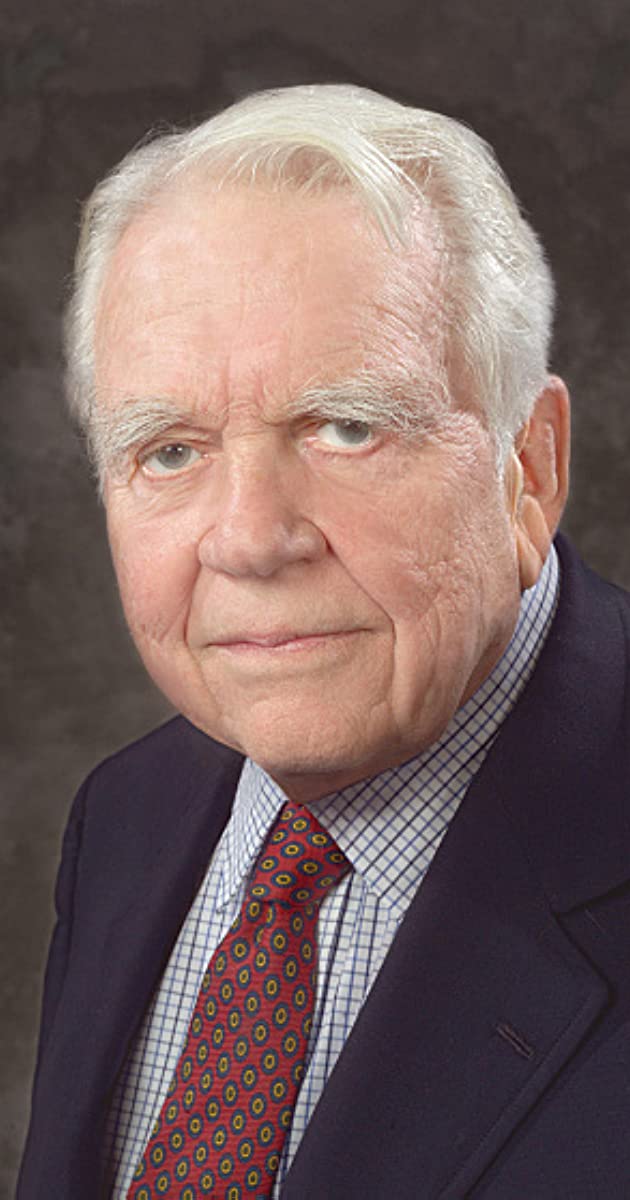 I have to cool my heels at DIA for several hours before catching a flight back to Chicago, and I swear that I’ve never seen a more sterile airport in my life.  There are long, soul-less corridors of gates, with nary a nom to be found unless you take a long hike towards Baggage Claim. The place may be efficient, but it provides little comfort.

Here are two panoramas of the corridor (click to enlarge):

Well, at least the restrooms are clean. But the restaurant is also victim of another pet peeve: overpriced food. After you hike a mile to find something to eat, what’s on offer is grossly overpriced food.

Now all airports (like ballparks and movie theaters) have overpriced food, but it’s gotten worse since the pandemic.  One could explain this with reference to the captive audience: there’s not much competition, and if you remember what happens when demand is high and supply is low, well, that’s what you see.

In the San Francisco Airport I wanted a bagel with a schmear, and it was around five bucks. Here I had a chicken salad sandwich, and had to part with $12, not including tax. Now I have to admit the sandwich was good (photo below), but really—twelve bucks?  Do airport food places make a deal with the airport to charge astronomical prices, or do they kick back a lot of their profit to the place?

Well, if you Google “why is airport food so expensive?”, you get a ton of answers. This site gives six, and I was partly right:

Their solution is twofold. First, avoid beverages in airports, which have an even higher profit margin. But the best solution is to bring in your own food (but not drinks, which aren’t allowed to go through TSA!). That was not an option for me.

But the chicken sandwich was good, and on my Southwest flight I got a free can of cranberry juice (actually, a mixture of cranberry, apple, and grape juice, with the first ingredient being water and the second HIGH FRUCTOSE CORN SYRUP. The damn can had two ounces (ca. 60 grams) of sugar in it!) 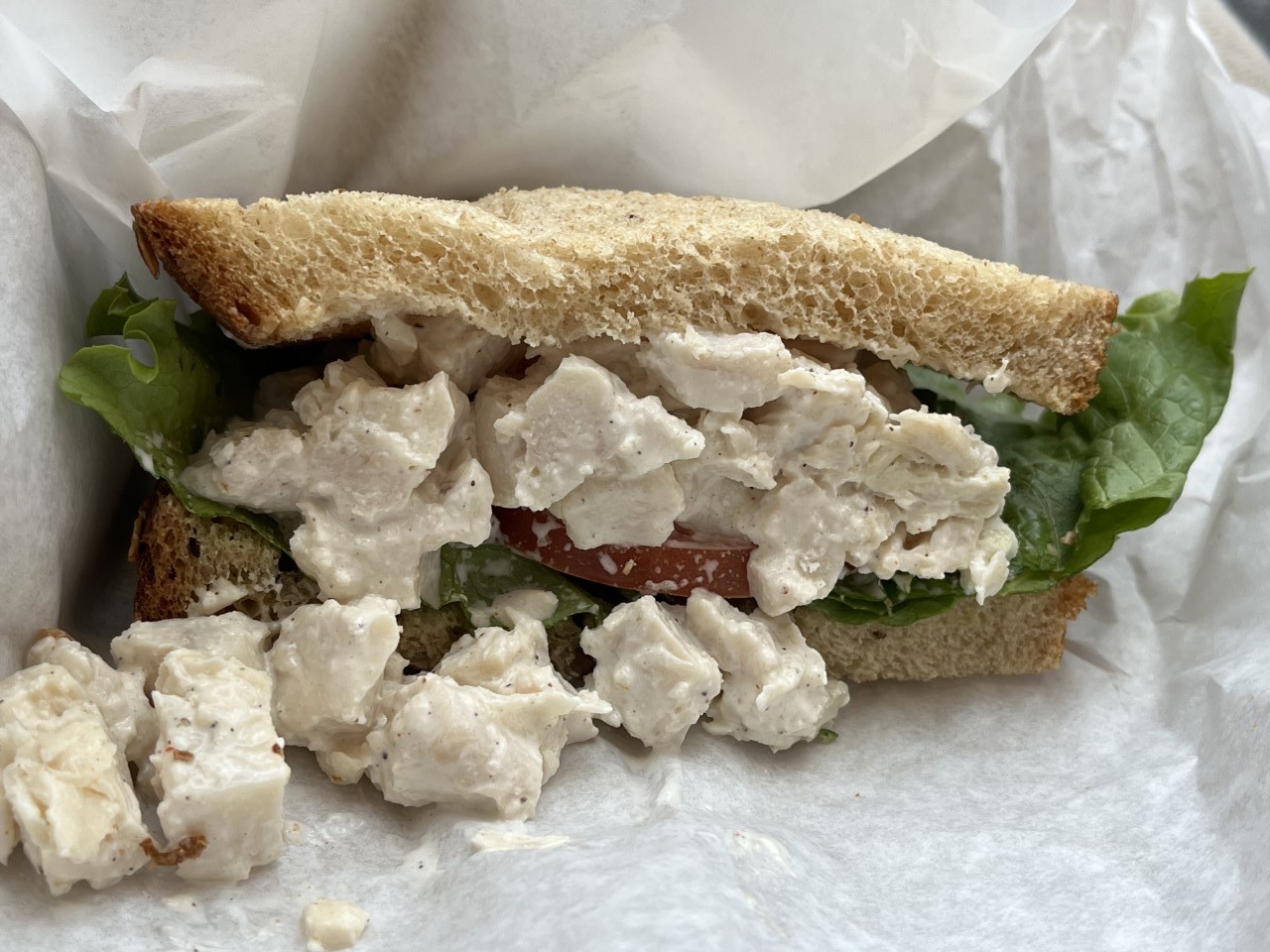 29 thoughts on “The sterile and expensive Denver International Airport”