My goal, as long as this website persists, is to never miss a Caturday felid. So here we are with three items.

The first comes from LiveScience; click screenshot to read: 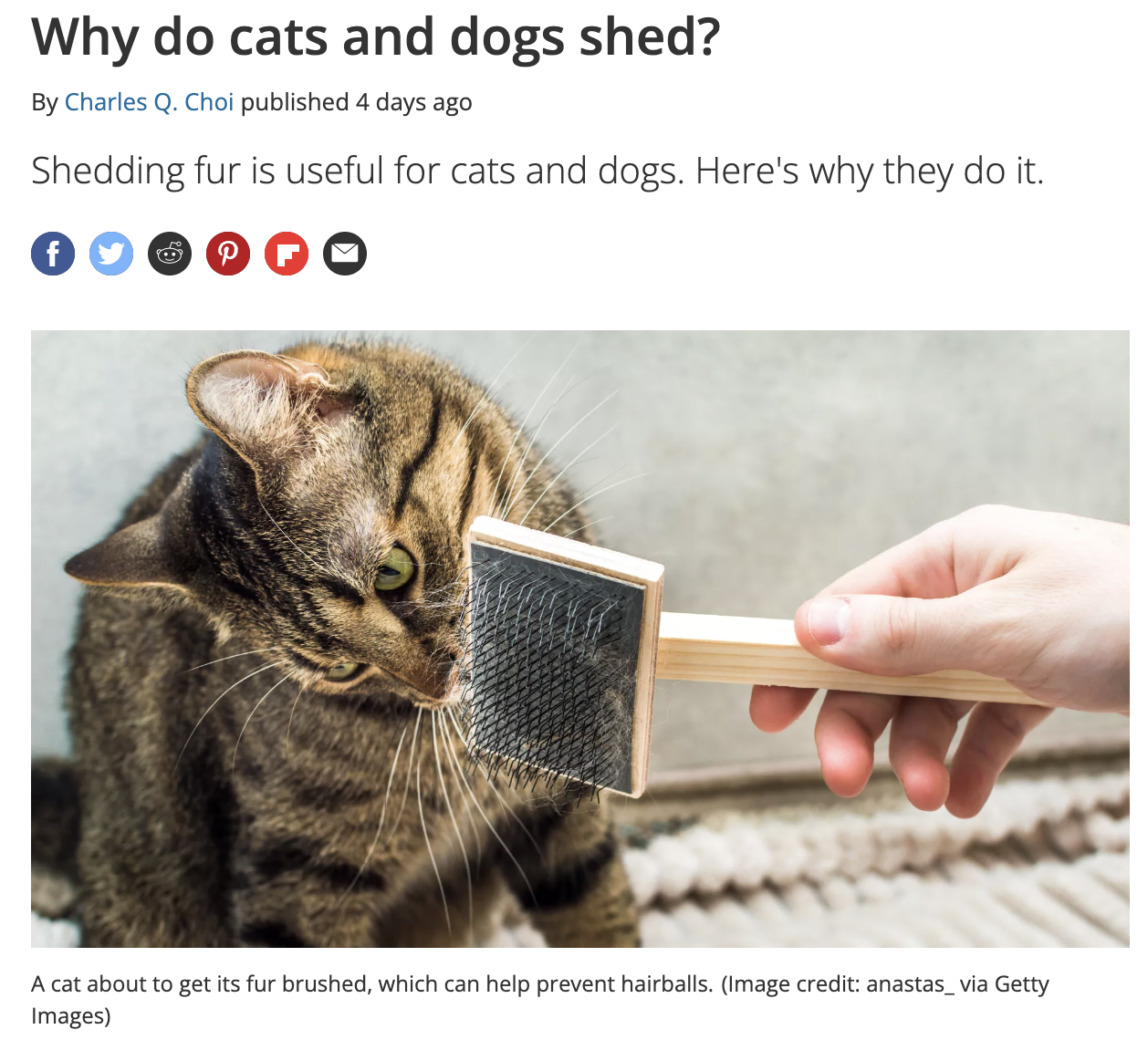 Here are the main reasons for adaptive shedding. Causes of “unhealthy shedding” include stress, mite infestation, and issues with the immune system.

Shedding is a regular part of life for animals with hair, and not a waste of effort. Normally, shedding helps to remove dead hair and release natural oils in the skin, according to animal health company Zoetis(opens in new tab). If dead hair does not get removed, skin irritation can result.

Every year in Birmingham the “Supreme Cat Show” takes place, described by Wikipedia as a prestigious competition:

The Supreme Cat Show is organised every year by the world’s oldest cat registry, the Governing Council of the Cat Fancy, and takes place each October at the National Exhibition Centre (NEC), in Birmingham, England. Special awards of UK Champion and Supreme Champion can be gained at this show only. A contestant cat wins each show’s “Best in Show” award.

Here are a few pictures of contestants and, at the end, the WINNER (photos and captions from ABC News):

Sue Goodger poses for a photograph with her Sphynx kitten named ‘Archiebald Juan’ after being exhibited at the Governing Council of the Cat Fancy’s ‘Supreme Championship Cat Show’ held in the NEC on Nov. 24, 2012 in Birmingham, England. 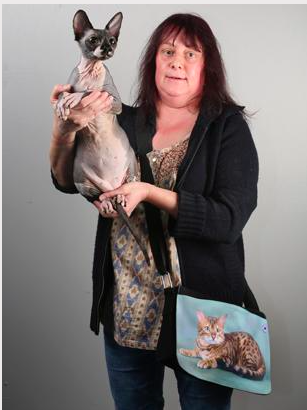 Yvette Barber poses for a photograph with her Tabby Colourpoint cat named ‘Firecracker’ after being exhibited at the Governing Council of the Cat Fancy’s ‘Supreme Championship Cat Show’ held in the NEC on Nov. 24, 2012 in Birmingham, England. 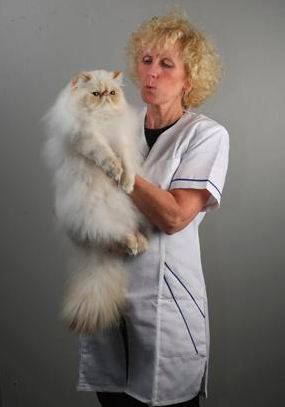 Rosa Wardle poses for a photograph with her cat named ‘Blue Snowman’ after being exhibited at the Governing Council of the Cat Fancy’s ‘Supreme Championship Cat Show’ held in the NEC on November 24, 2012 in Birmingham, England. 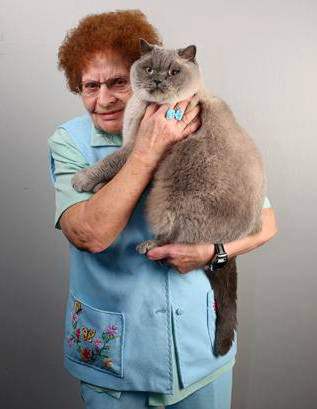 Leanne Dawson poses for a photograph with her Abyssinian cat named ‘Strangewaytotell’ after being exhibited at the Governing Council of the Cat Fancy’s ‘Supreme Championship Cat Show’ held in the NEC on Nov. 24, 2012 in Birmingham, England. 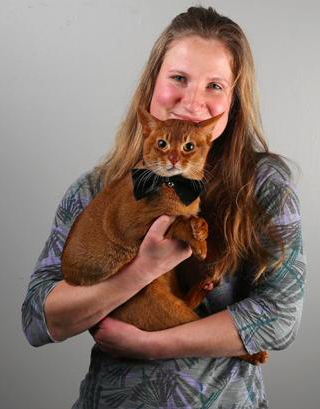 And the winner, declared on October 22 (an appropriate tribute to Jerry Lee Lewis, who just died): 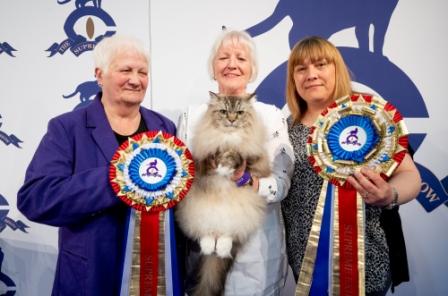 From World’s Best Cat Litter (click on screenshot), we have 23 of the best Halloween costumes for cats, and where you can buy them. I’ll show four of my favorites, but there are 19 more at the link. 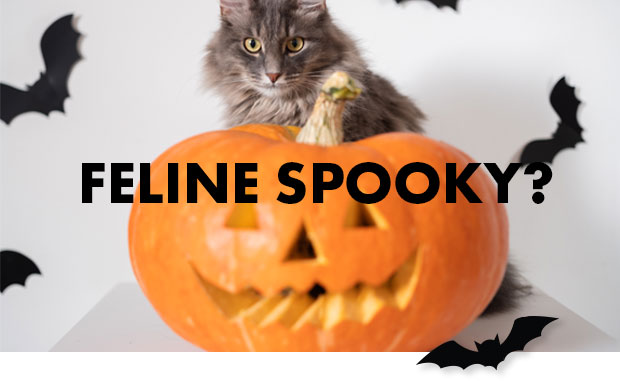 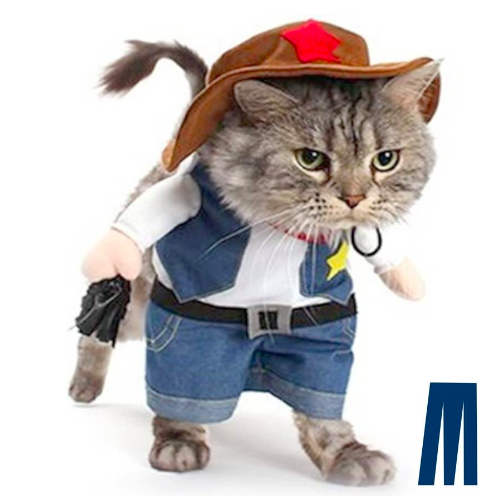 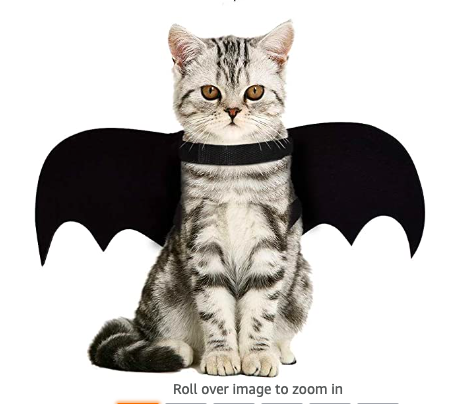 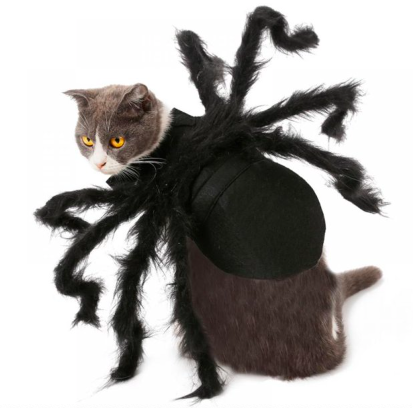 Stegosaurus Cat from Chewy. Matthew would love this one, but it’s out of stock. 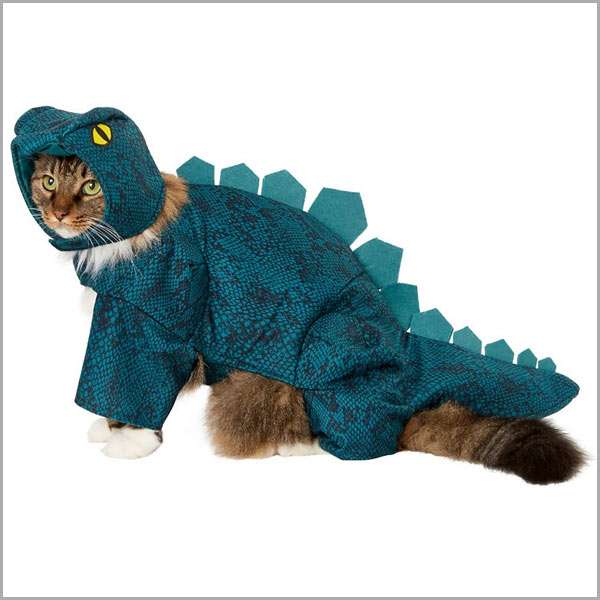 Lagniappe:  According to the Times of London, this instrument might be obsolete, but for good reason (click on screenshot):

Of all the artefacts of traditional culture, few are so quintessentially Japanese as the musical instrument known as the shamisen.

An elongated, three-stringed banjo with a piercing twangy note, it is the instrument played by geisha in their tea houses, and the accompaniment to folk songs and classical plays. But now the future of the shamisen is in jeopardy because of a shortage in the material that gives it its distinctive tone — the skins of cats.

Shamisen are made out of mulberry wood, sandalwood, silk and ivory. But the most important ingredient is the hide, which is tightly stretched over the sound box — the cured skin of the domestic cat. 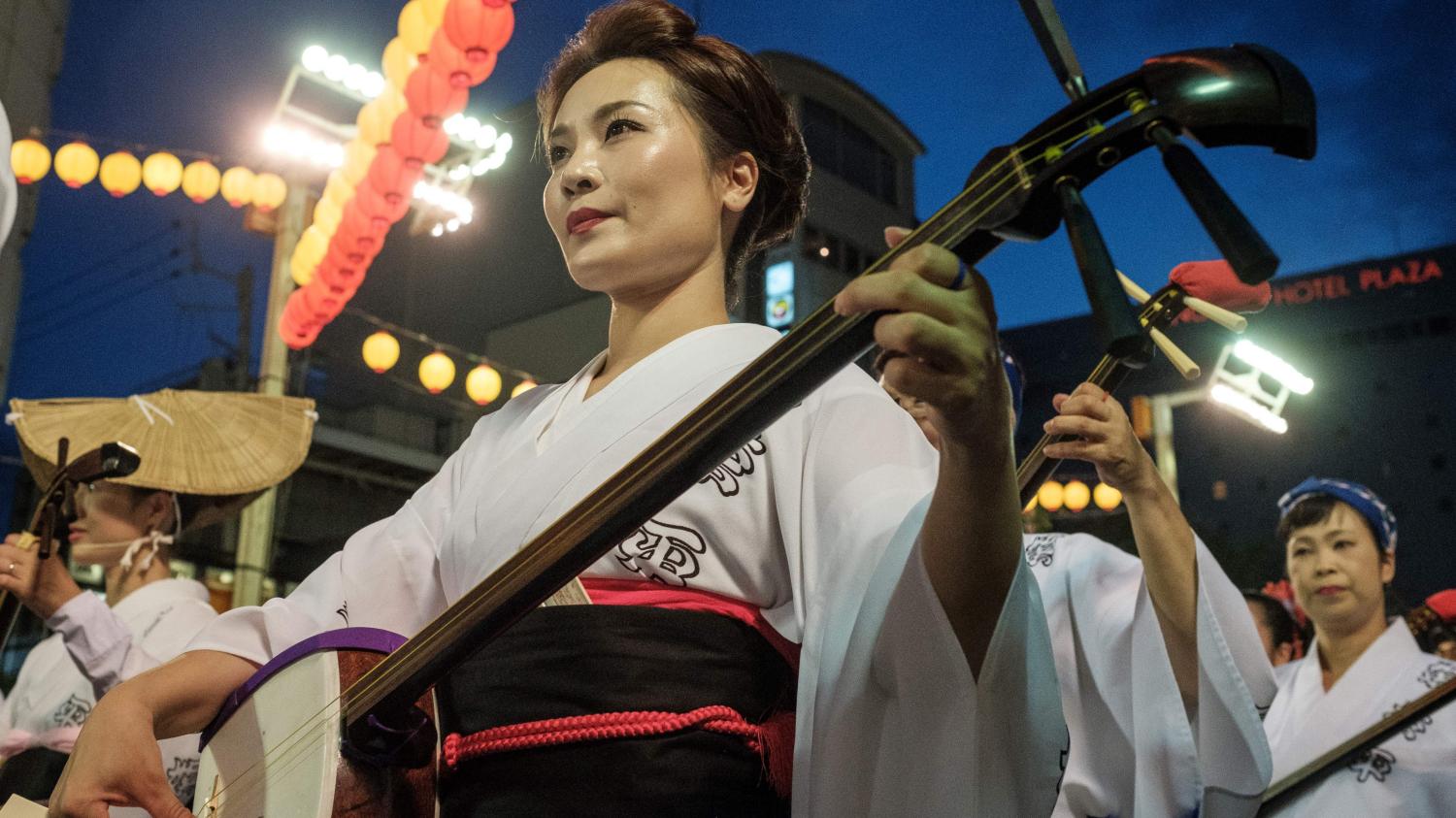 For decades after the war, there were professional cat-nappers who supplied shamisen-makers with the skins of strays, but changing attitudes to animal rights in a nation of ardent pet lovers have made their work impossible.

For a while, cat skins were imported from China, or substituted with inferior dog leather, but these too are now regarded as morally unacceptable. Shamisen-makers have offered to use the skins of some 70,000 cats that are put down every year, but to no avail.