Yesterday morning I was dropped off in Barnstable to get the bus back to Boston (and then the T to Cambridge). First, though, we took a stroll to First Encounter Beach in Eastham. As Atlas Obscura notes:

First Encounter Beach’s unusual name comes from the fact that the beach was the site of the first encounter between the English Pilgrims and Native Americans, specifically members of the Nauset Tribe.

On December 8, 1620, the Mayflower was anchored off current-day Provincetown. A small band ventured south and encountered the Nausets while camping at the beach. The Nausets reportedly fired arrows and threw rocks at the Pilgrims, but no one was harmed.

The Pilgrims did not settle in Eastham, moving on to Plymouth and establishing the now-iconic Plymouth Plantation. Eastham would not be settled for another 24 years.

It looks like many other beaches on the Cape, but the historical facts here seem pretty well established. As my friend told me, the Native Americans told the Pilgrims to “go piss up a rope.” They then moved on to Plymouth, where they settled. 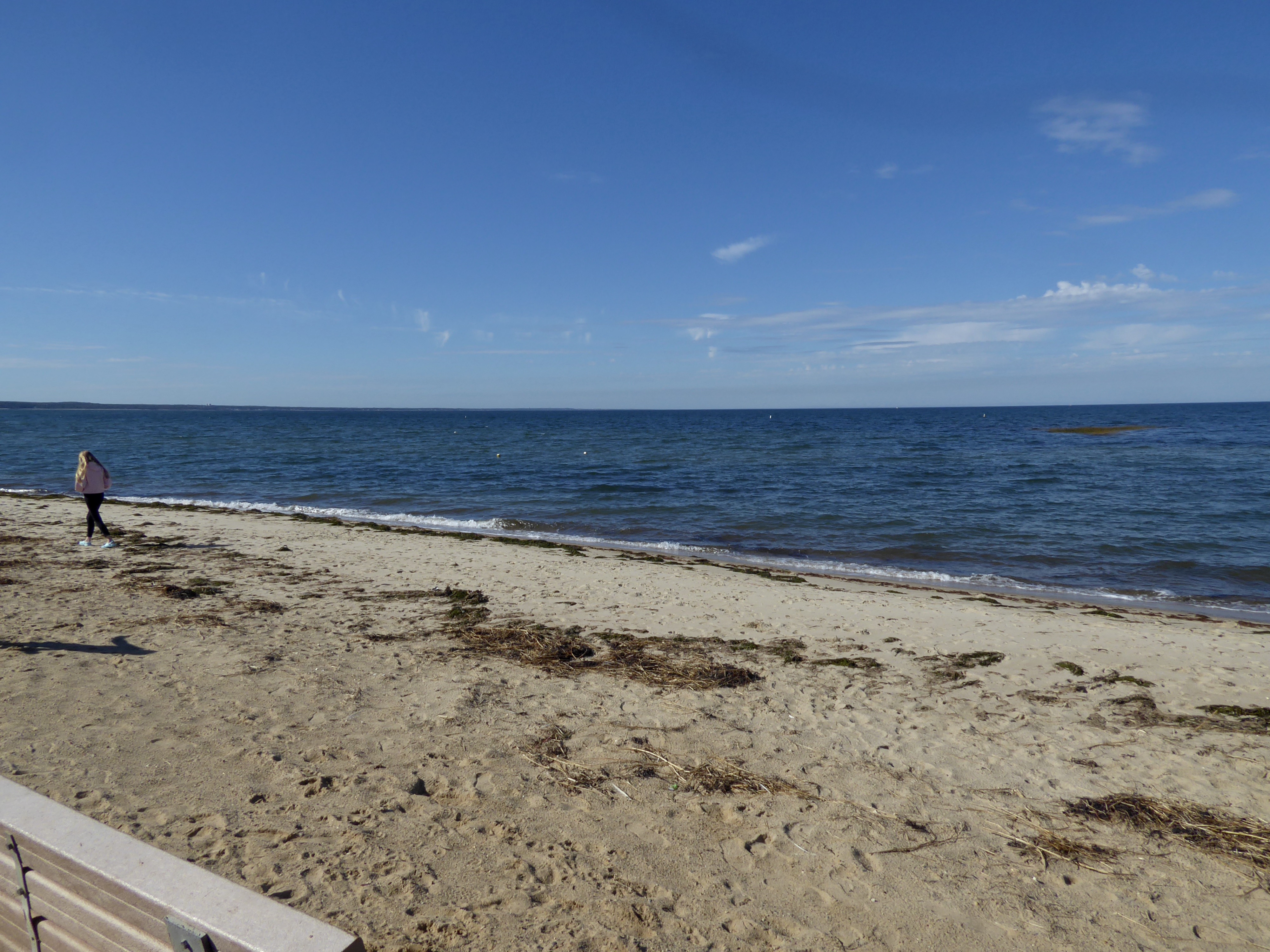 But there were cute birds on the beach: Semipalmated Plovers (Charadrius semipalmatus): 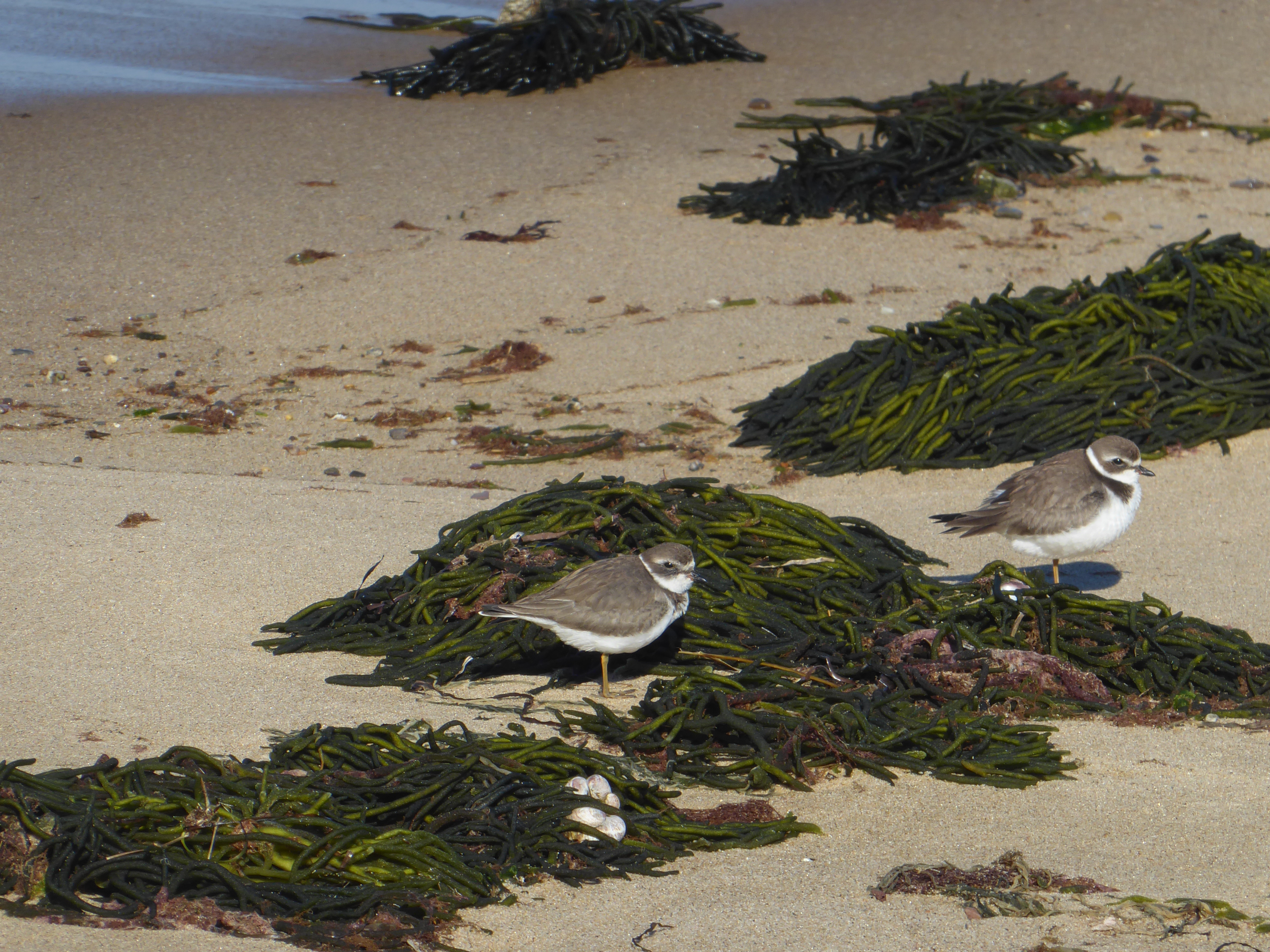 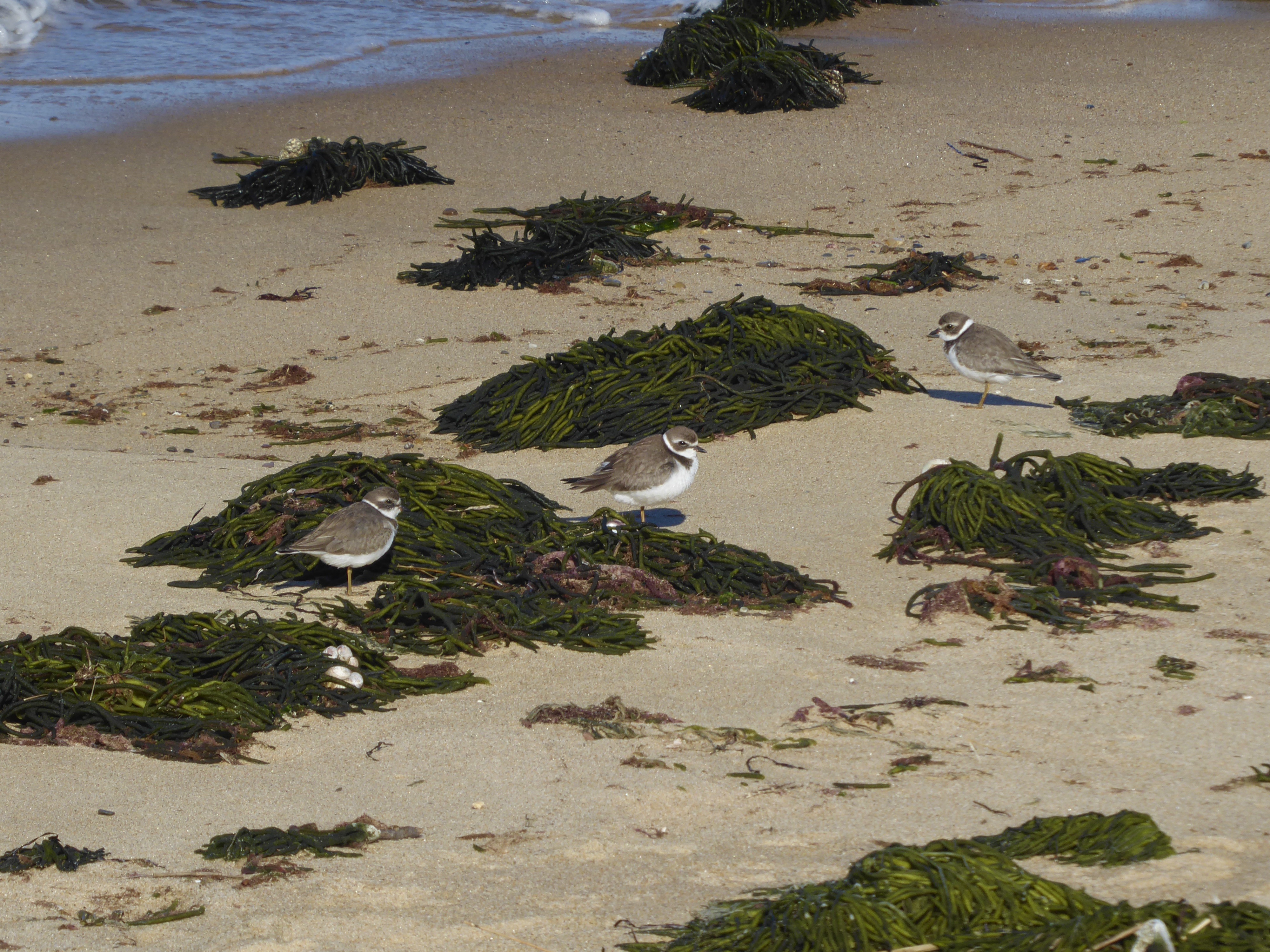 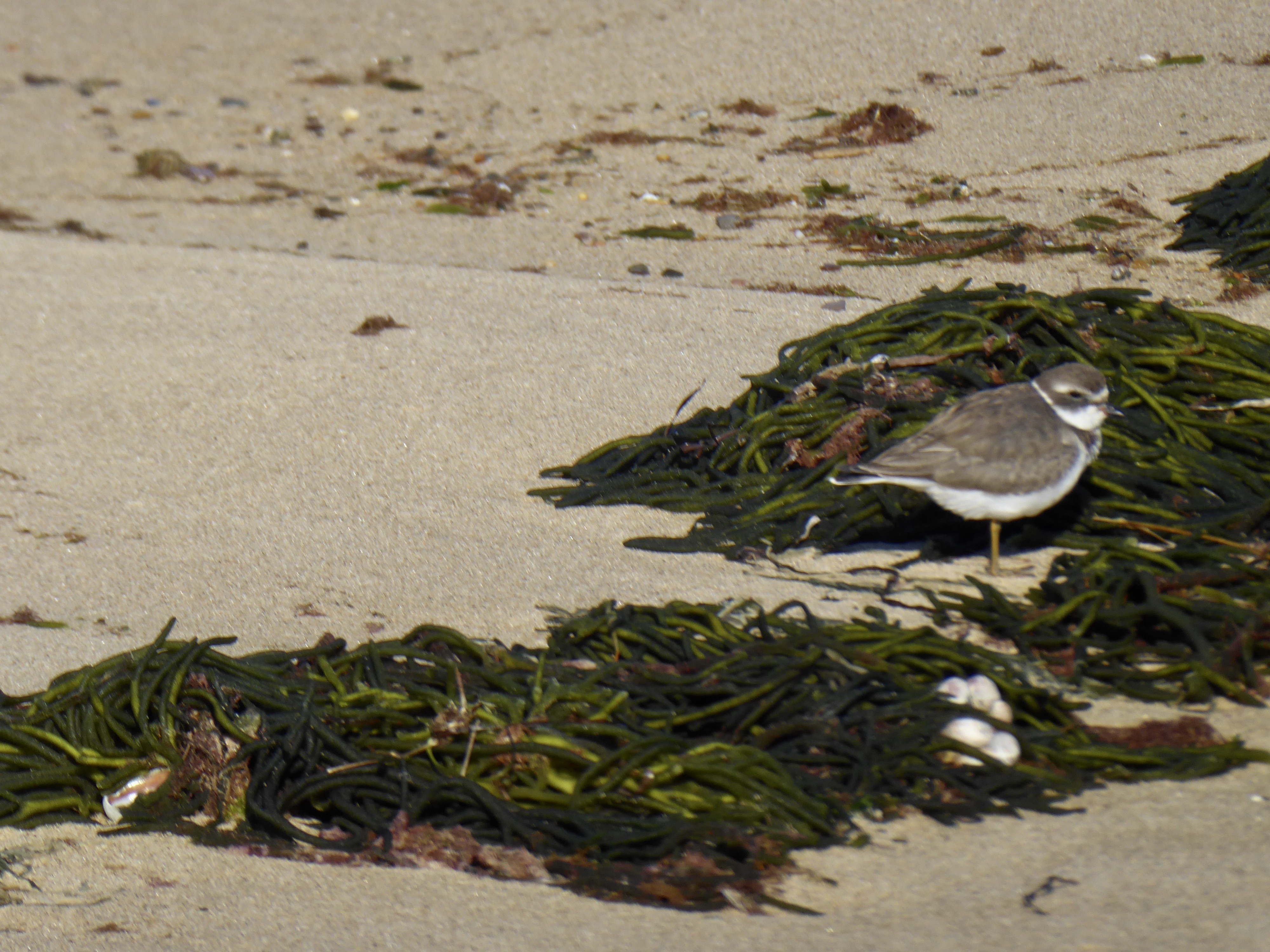 Here’s Kurt Vonnegut’s white house on Scudder Lane in Barnstable, where he lived and wrote for most of his life. His daughter Edie and her husband renovated the barn next to it, where she lives now.  As I’ve written before, my late friend Kenny and I visited this house in the Seventies, as Vonnegut was sort of a literary idol, but we didn’t have the courage to knock on the door in hopes of meeting the great man. 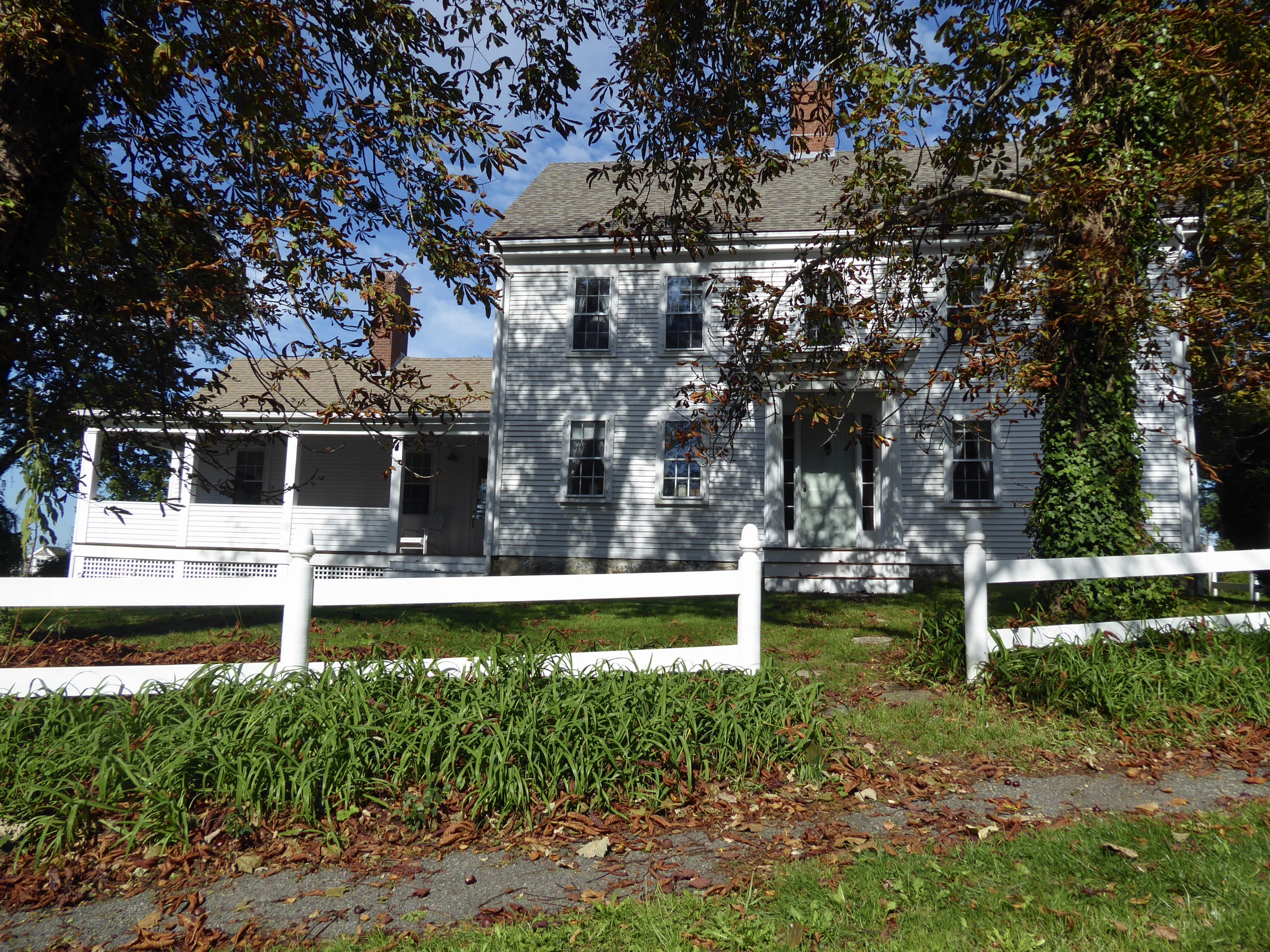 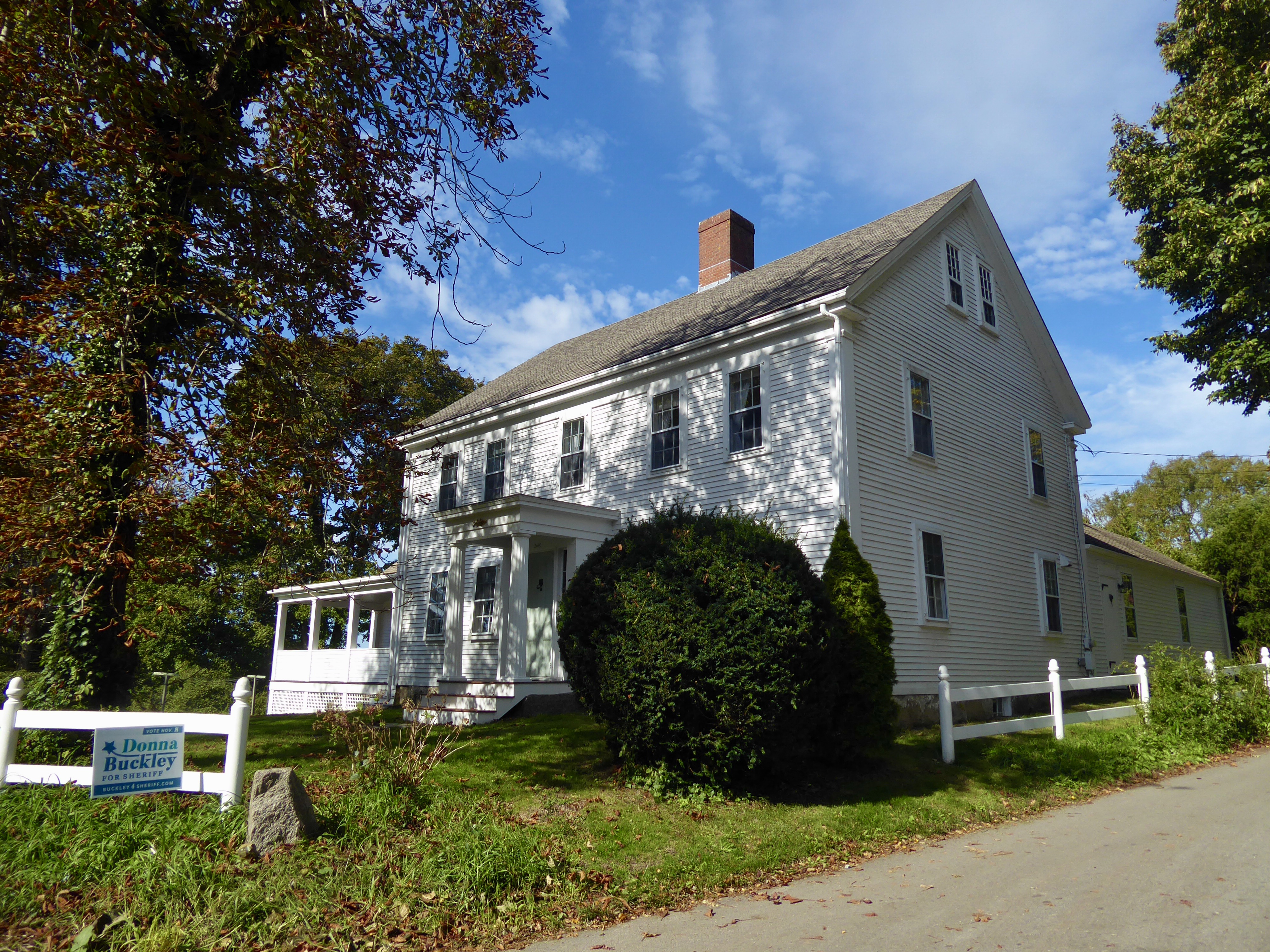 And so up to Boston, taking the T from South Station to Cambridge. As always, I noted the preponderance of young people on the train (largely because of the universities here, Cambridge is a young folks’ town). This time, however, nearly all of them had their gazes fised on their phones. Here’s a panorama I took of my subway car (click to enlarge):

7 thoughts on “From Cape Cod to Boston”