Who hasn’t heard the statement, “Live each day as if it were your last.”?   I take this to mean that one should live in such a way that, on your deathbed, you would have minimal regrets. (Granted, determinism rules how we live our lives, but we can certainly be influenced in our behavior by statements like these.)

Now people will vary in what they consider “their fullest life.” Some would want to devote more time to their family or friends, others to books, still others to social causes, and some (like me) to more travel—to seeing the richness of the world before I leave it forever. Although few of us would want to change places with present or historical figures, I suspect that most of us would like to be more like “behavioral role models”—that is, living in a way that maximizes the use of our time.

And, while pondering my mortality this morning (don’t worry, if you’re young you’ll get there eventually!), as well as my obsession with work to the detriment of fun, I thought about which people in history I would judge as having lived the fullest life. I couldn’t think of just one person, but I have a list of several people whose lives seemed very full to me.

The first two people combine both aspects of what for me would be a full life: action for a good cause and scholarship (best combined with writing).

T. E. Lawrence (“Lawrence of Arabia”). Fiercely smart and classically educated (he started life as an archaeologist, traveling 1000 miles on foot through the Middle East), Lawrence later allied himself with the Arabs against the Turks during WWI, becoming the famous “Lawrence of Arabia” of movie lore. He was also a great writer.  The downside, of course, is that he became somewhat of a recluse in later life, and was apparently asexual, cutting himself off from one of life’s great pleasures. Still, who can deny that the man had a full (though brief) life? 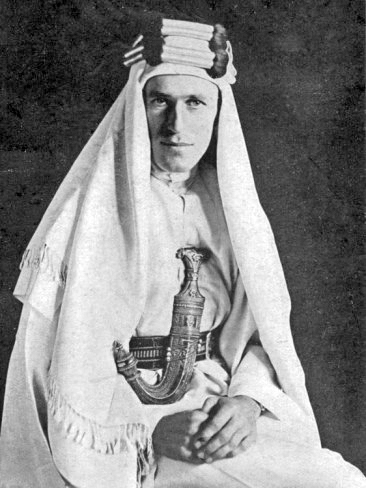 Winston Churchill. Also hugely smart, a great writer and speaker (he won a Nobel Prize for Literature), and a man of action (read about his early life as a soldier in Manchester’s great biography), Churchill surely lived a full life, capped by helping save Britain from the Nazis during World War II. He loved food and drink, and he loved to paint.  As far as I can see, Churchill wasted very little time. 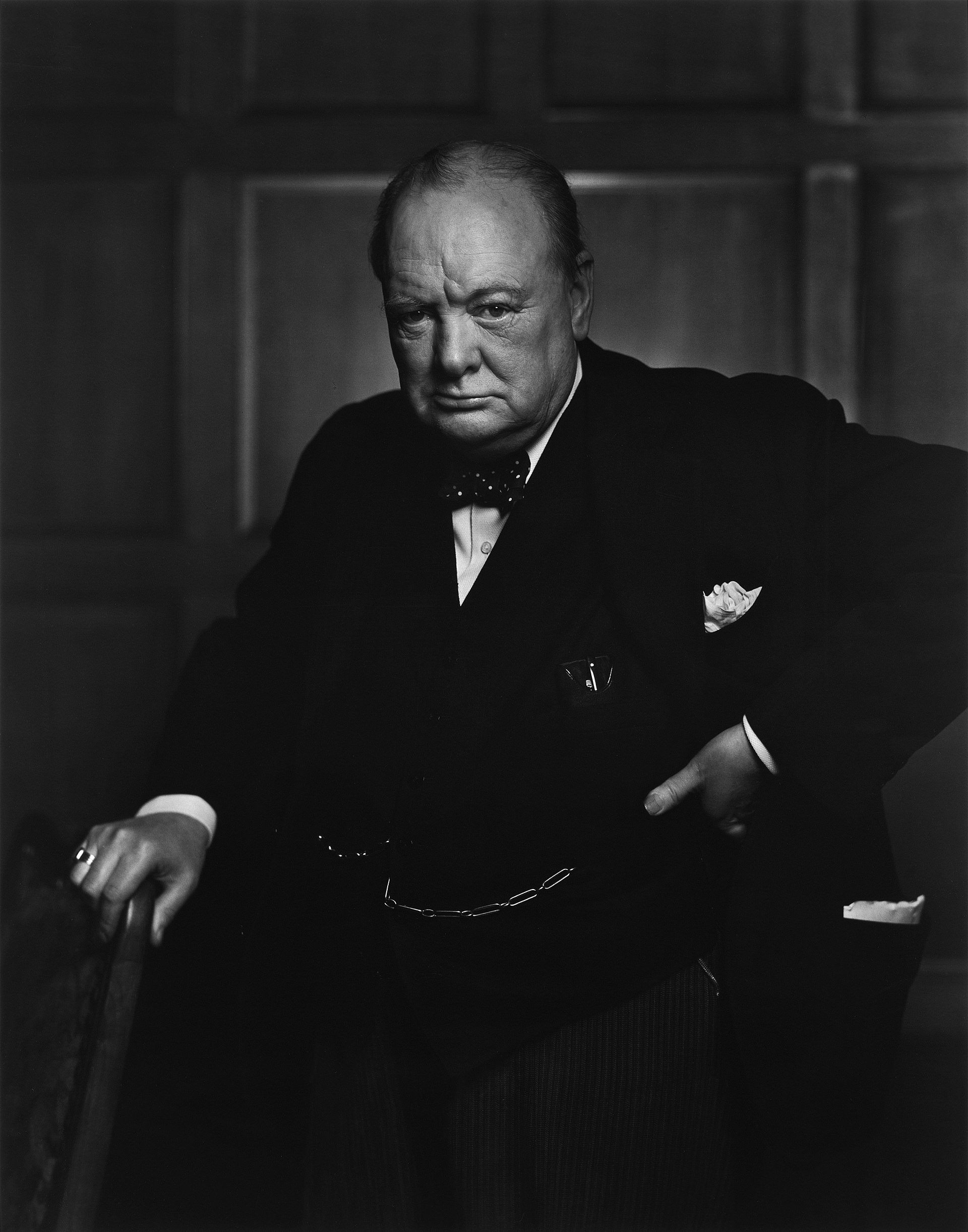 Neal Cassady. Best known as the model for “Dean Moriarty” in Kerouac’s On the Road and as the driver of the “Furthur” bus in Tom Wolfe’s Electric Kool-Aid Acid Test,  Cassady wasn’t a scholar, but his few letters show that he could write well, if intensely. More important, he is the one real person I name who really did live every day as if it were his last. He didn’t think ahead and he didn’t worry. He did what he liked to do: hang around with fellow beats, have sex, drink, and drive.  I wouldn’t want to be him, not with all the drugs and booze, but I could use a bit of his view of life. 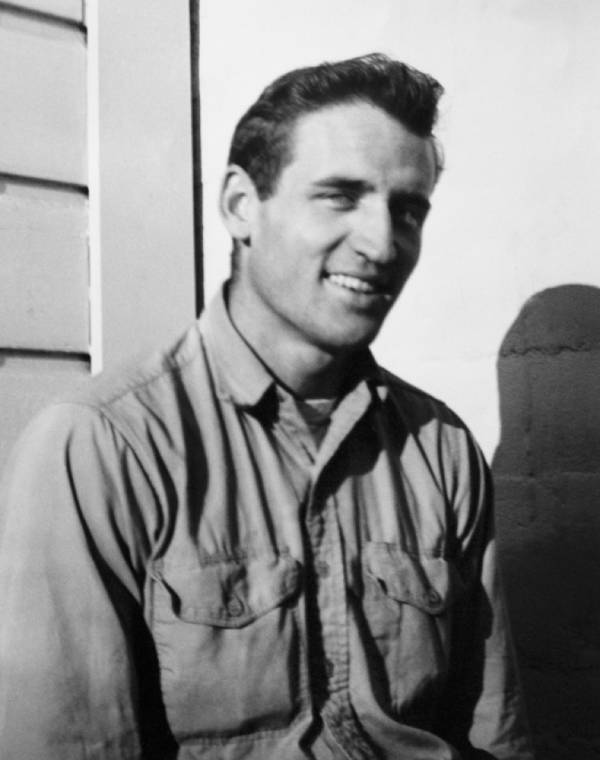 Anthony Bourdain. This choice was problematic as Bourdain had a rough early life, was addicted to drugs when younger, and was a depressive, ultimately killing himself at 61. On the other hand, he got paid to travel the world to eat, immersing himself in the diversity of cultures, and made tons of friends everywhere.  He was, of course also a good writer. His life may not have been a bed of roses, but it was a full life. 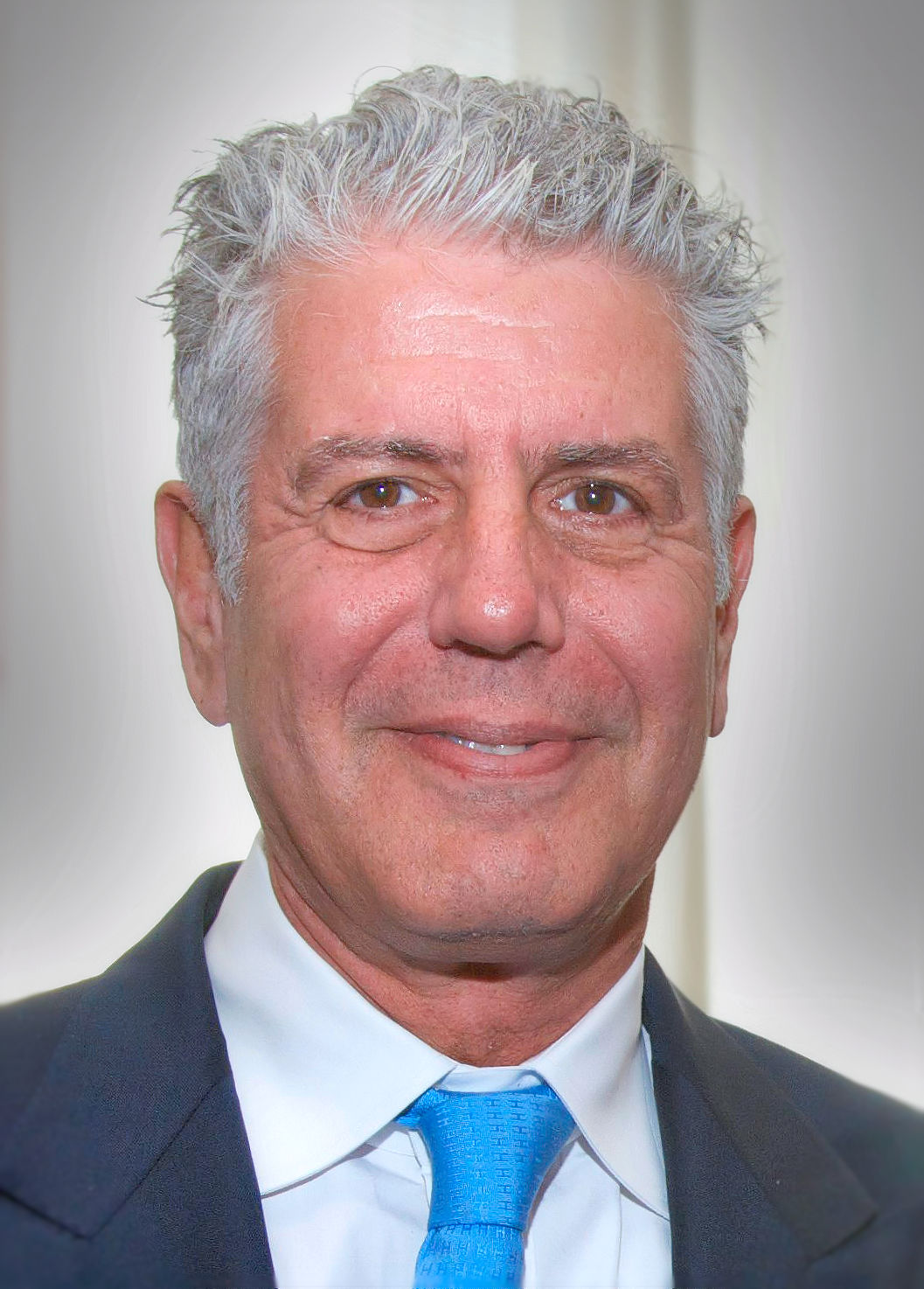 Zorba the Greek. Alexis Zorba was of course a fictional character, but his portrayal in the eponymous novel written by Kazantzakis shows a man who threw himself completely into life, whether it be sniffing a lemon, working in a lignite mine, playing his santouri, or romancing the ladies.  This book still inspires me even if I fail to live up to Zorba’s standards (he’d consider me a “scribbler”, like the writer in the book).  His death is memorable: he’s living with a 25 year old woman, even though he’s quite old, and asks the schoolmaster to write to the “scribbler” (inviting him to come and get his santouri), whom Zorba hasn’t seen in years. His girlfriend writes the following in a letter sent to the scribbler:

“Come here, schoolmaster,” he said. “I have a friend in Greece. When I am dead write to him and tell him that right until the very last minute I was in full possession of my senses and was thinking of him. And tell him that whatever I have done, I have no regrets. Tell him I hope he is well and that it’s about time he showed a bit of sense.

“Listen, just another minute. If some priest or other comes to take my confession and give me the sacrament, tell him to clear out, quick, and leave me his curse instead! I’ve done heaps and heaps of things in my life, but I still did not do enough. Men like me ought to live a thousand years. Good night!”

Of course this is to invite you to share your own role models for life, if you have any, or weigh in on mine. For those readers who say they have no such models because their own lives are already full, I envy you!

86 thoughts on “My role models for having a full life”