I added this report to the Nooz this morning, but wanted to say a few words about the grand finale of L’Affaire Theranos. It’s unusual for techies and white-collar entrepreneurs like these two to be charged, must less convicted, and I’ve been fascinated by the trial after reading the book mentioned below.

The facts are detailed in a Wikipedia article “Theranos“, but if you want an investigative reporter’s account of what went on, read the fabulous book Bad Blood: Secrets and Lies in a Silicon Valley Startup (2018) by John Carreyrou, whose reporting for the Wall Street Journal blew the Theranos fraud wide open. It’s a page-turner, and you’ll be amazed how Elizabeth Holmes (and Ramesh “Sunny” Balwani) conned millions of dollars out of gullible donors by convincing them they had a machine that could analyze dozens of conditions from just a capillary tube of blood. People gave millions without asking for evidence, and they lost it all.

Holmes, of course, was indicted and convicted of four of the eleven charges against her, including three counts of wire fraud and one count of conspiracy to commit wire fraud (on the other charges she was either found not guilty or there was no verdict). She’s been free on half a million dollars bail since her January conviction, and will be sentenced in September. She faces 20 years in prison and a $250,000 fine for each count, though she’ll undoubtedly get a much lighter sentence than that.  She testified on her own behalf during the trial, and part of her defense involved the claim that she was psychologically abused by Balwani. I don’t think that claim helped her much.

Balwani, her partner in fraud—and for a time in romance—was convicted yesterday on all 12 counts of fraud (10 counts of wire fraud and two counts of conspiracy to commit wire fraud) and faces the same sentences per charge as did Holmes. The sentences for each perp will probably run concurrently, and they’ll probably get pretty much the same sentence. Balwani will be sentenced this coming November; in the meantime he’s free on a $750,000 bond. Balwani didn’t testify in his trial, and only two witnesses testified in his defense.

Since Carreyrou began reporting the scandal in the Wall Street Journal, that paper has had the best coverage of the trials, though he’s no longer with the paper. Here’s yesterday’s report of the Balwani verdict (click to read):

A few bits that were new to me:

Mr. Balwani’s lawyers argued he wasn’t in charge at Theranos, and the responsibility for the company rested with Ms. Holmes. He used investor money as promised, to build the company, they said, and invested his own money to help the startup succeed. Mr. Balwani’s verdict shows how the government, in its second time prosecuting the case against the Theranos executives, appeared to have buttoned up its arguments following Ms. Holmes’s trial, which had a more mixed result.

Most notably, the jury in Mr. Balwani’s case found him guilty on all counts related to defrauding patients—counts for which Ms. Holmes wasn’t convicted, an outcome that disappointed patients affected by Theranos’s faulty technology. A jury of seven women and five men deliberated for about 32 hours before reaching the verdict.

. . .Mr. Balwani’s conviction may affect the sentencing given to Ms. Holmes. The judge likely will want to give similar sentences to both because of their near-identical crimes, said Andrey Spektor, a defense attorney and former federal prosecutor in the Eastern District of New York. Any leniency he shows Ms. Holmes—who is 38 years old and had a baby last year—he will have to also show Mr. Balwani, or risk looking unfair, Mr. Spektor said.

“If he gives her a big break he is going to think, how will it look if he sentences Balwani differently,” said Mr. Spektor.

Balwani even incriminated himself:

Crucially, he was responsible for the lab when in 2015 a federal regulatory inspection uncovered serious deficiencies that would eventually lead to Theranos closing its blood-testing facilities. Adam Rosendorff, another former lab director, testified that Mr. Balwani controlled which employees had access to the lab, managed the laboratory resources, and hired and fired lab employees. He was more involved in the operations of the lab than Ms. Holmes, Dr. Rosendorff said.

Prosecutors showed a text message Mr. Balwani sent Ms. Holmes in July 2015: “I am responsible for everything at Theranos. All have been my decisions too.”

The article details the nature of the fraud, involving both deceived investors and patients, and you can get the details in the WSJ or on Wikipedia. Here’s how much the pair were worth at their peak (now they have a net worth of zero):

At its peak, Theranos was valued at more than $9 billion, 10th-largest at the time among venture-capital-backed startups. Mr. Balwani’s stake was worth $500 million for a time, and Ms. Holmes’s was worth $4.5 billion. They never sold their shares.

Their on-paper wealth was propelled by claims that their technology could cheaply and quickly run more than 200 health tests using a proprietary device that required just a finger prick of blood. In a partnership, Theranos offered the tests to patients at Walgreens pharmacies.

The trials have shown a different reality. The company managed to use its proprietary finger-prick blood-testing device for just 12 types of patient tests. Those results were unreliable. At its lab, Theranos secretly ran another 27 blood tests on commercial devices from other companies that it altered to work with tiny blood samples.

In the end, I don’t think that Holmes and Balwani, just because they’re white-collar criminals and tech entrepreneurs, should get a light sentence. Not only did they in effect steal millions of dollars, knowingly bilking people out of immense sums of money, but a reasonably long sentence may deter others contemplating similar frauds. (My fellow determinist Gregg Caruso, though, thinks that “deterrence” should not be a motive in criminal justice” because it uses people as a means rather than an end.)

Now, dear readers, what do you think are appropriate sentences for Holmes and Balwani? 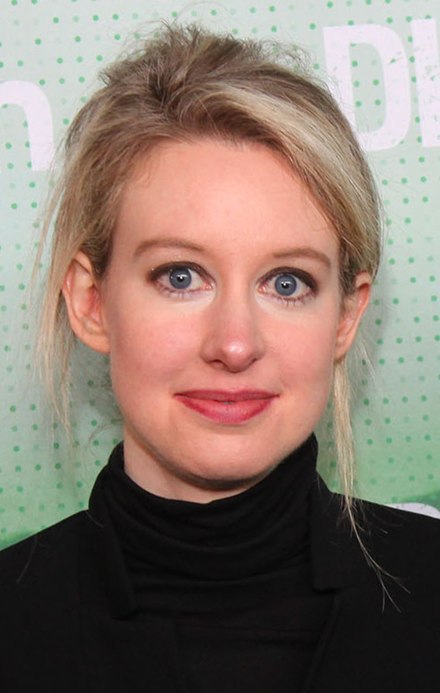 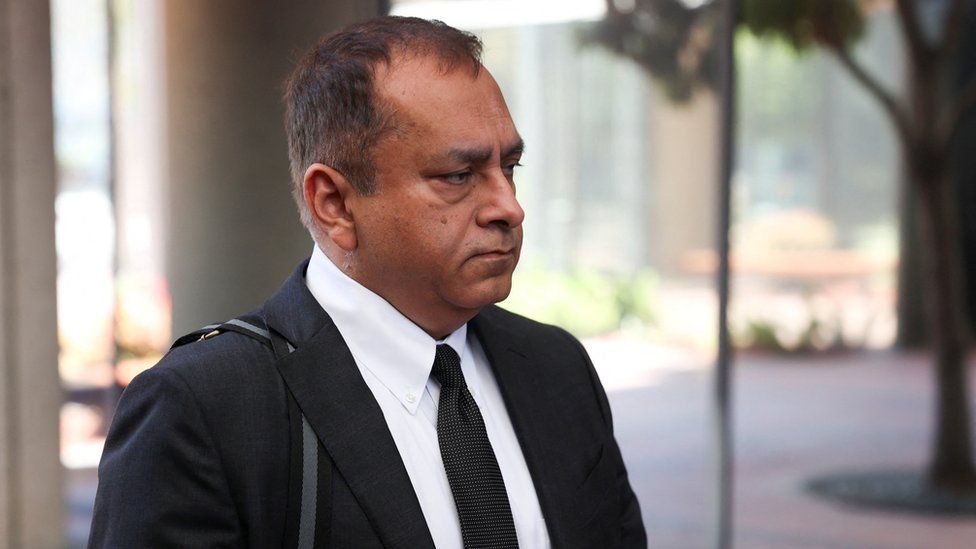 Read this book (click image to go to Amazon link): 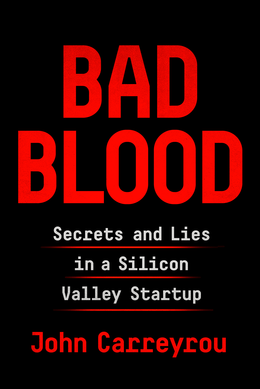