Taken on my fourth transit this year. I found this on my iPhone and decided to post it.

The Drake Passage, between the tip of South America and the Antarctic Peninsula, is one of the roughest stretches of water in the world. I crossed it four times this year: twice it was calm (“Drake Lake”, they call it then), but twice there were 20-50 foot waves and everybody fell over, vomited, or lost their plates in the dining room. 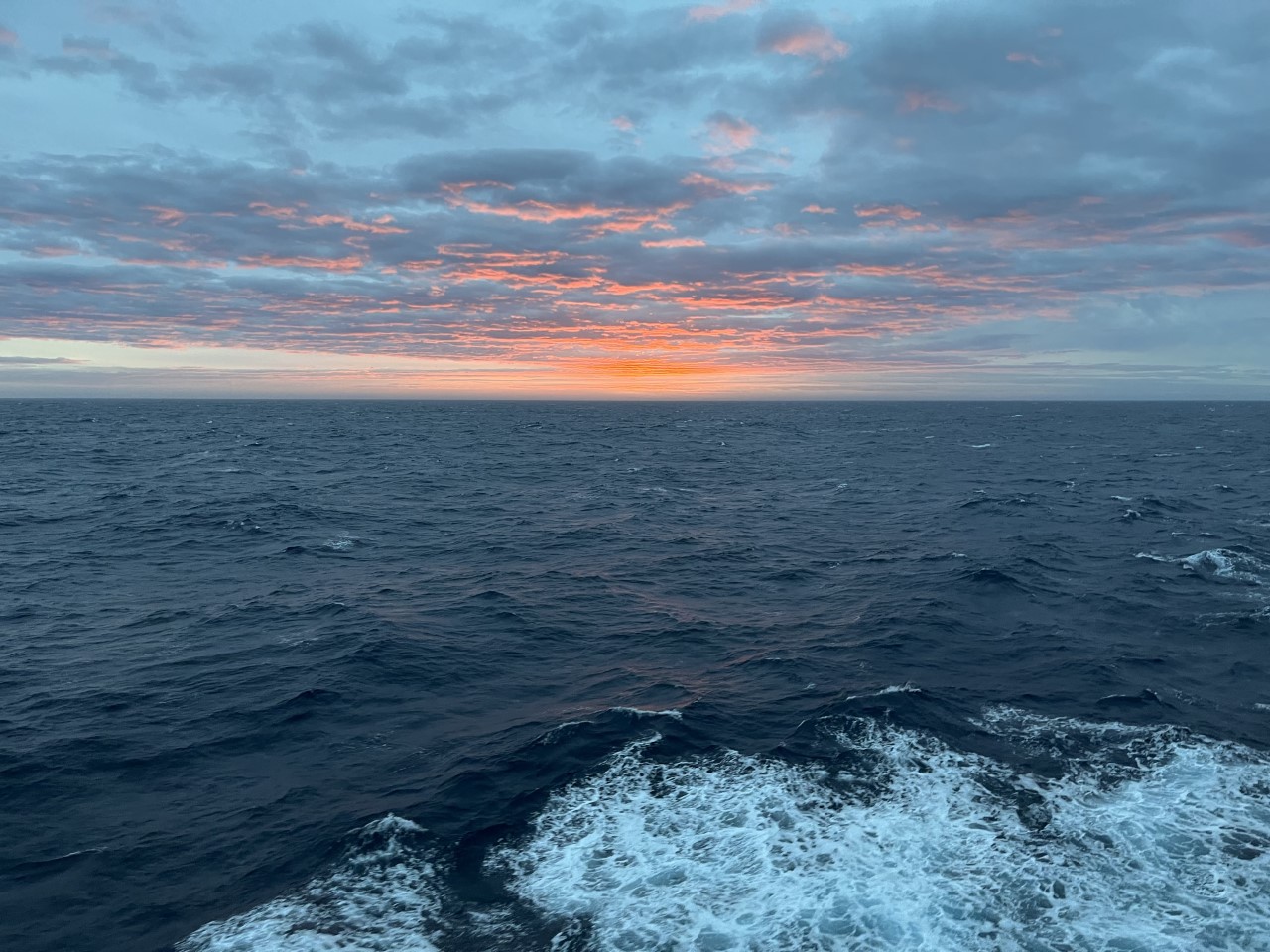 A map. There are two other ways to get from the Atlantic to the Pacific via ship: the Beagle Channel and the Straits of Magellan. Most ships avoid the Drake Passage. 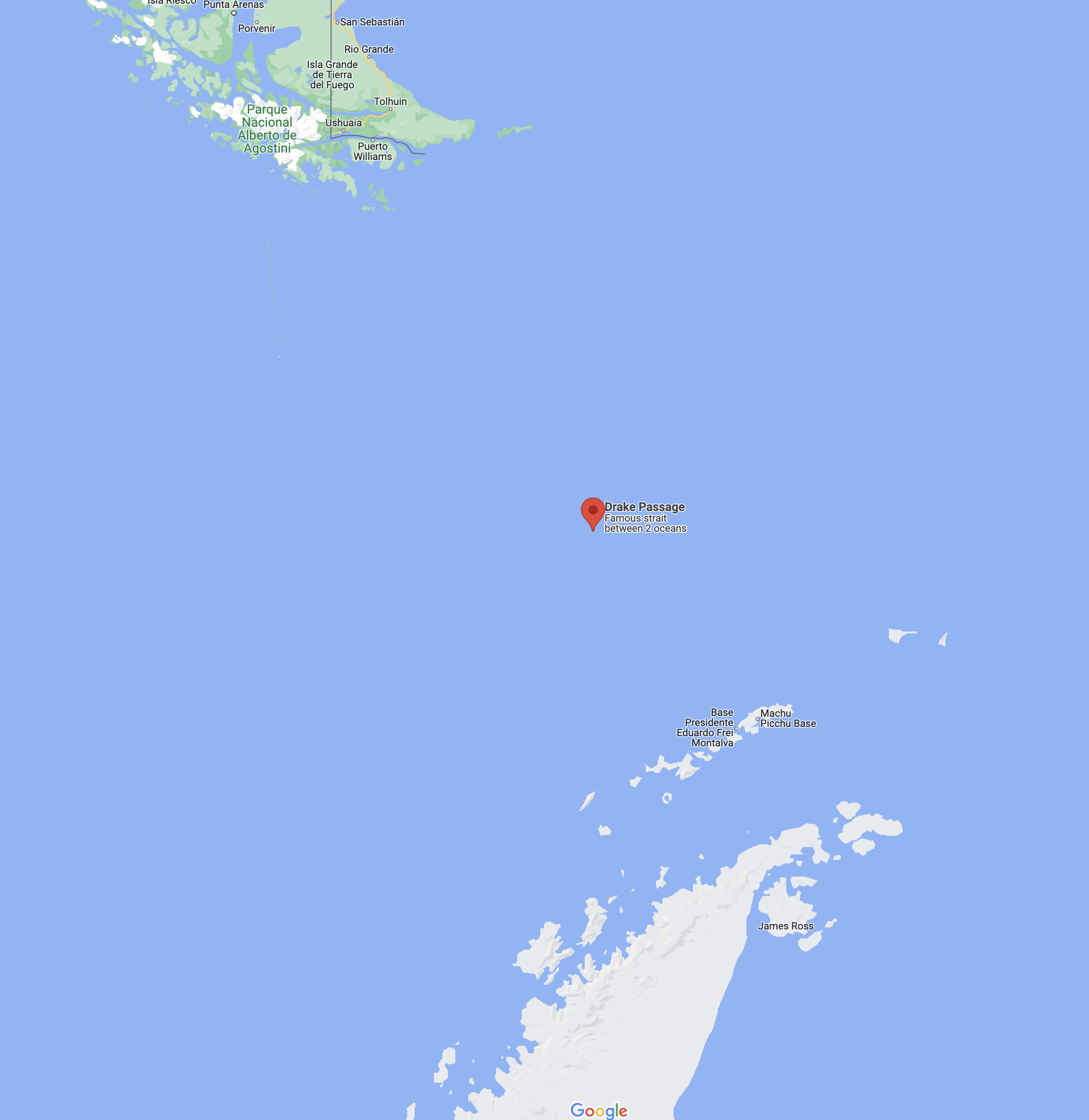 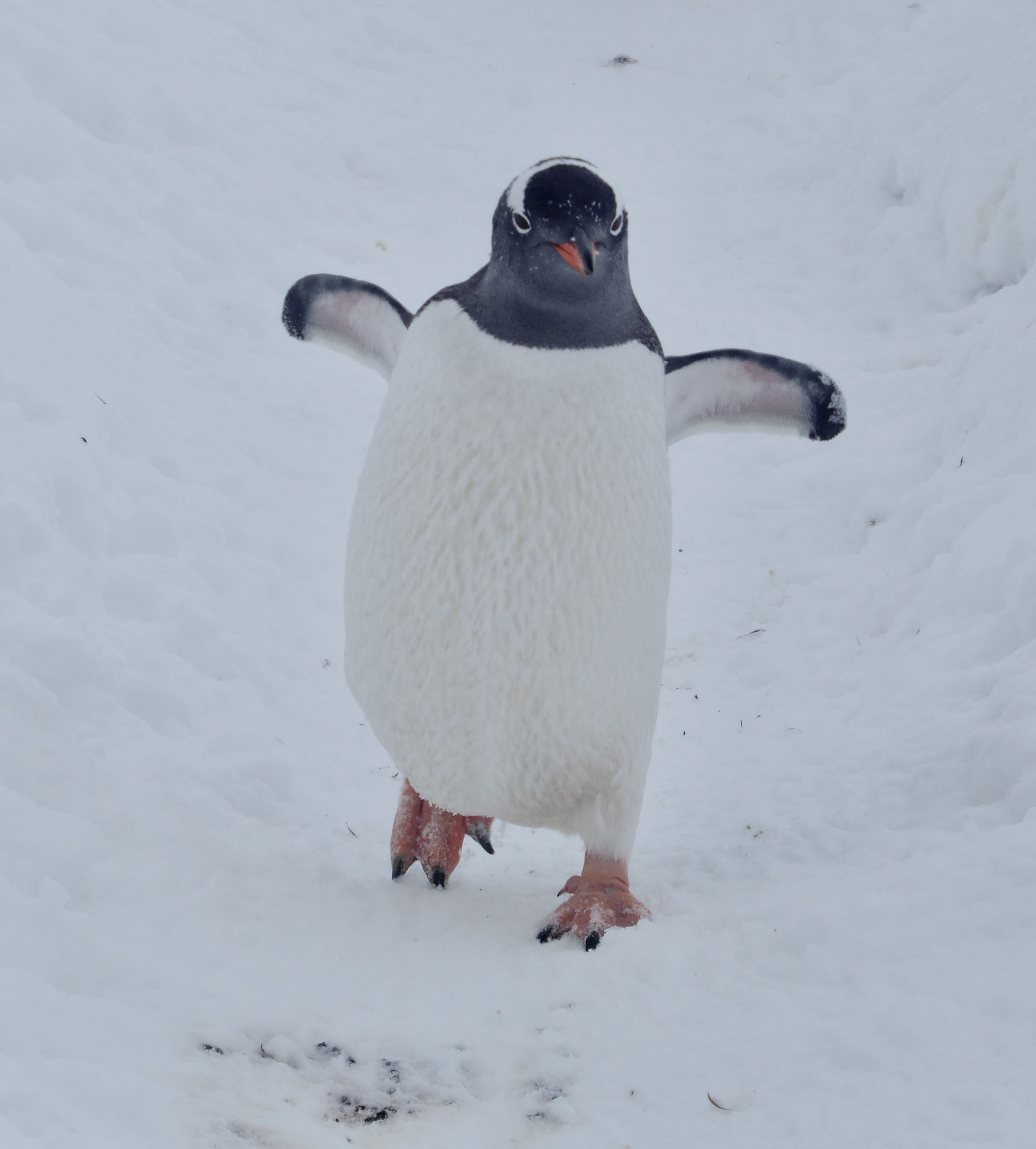 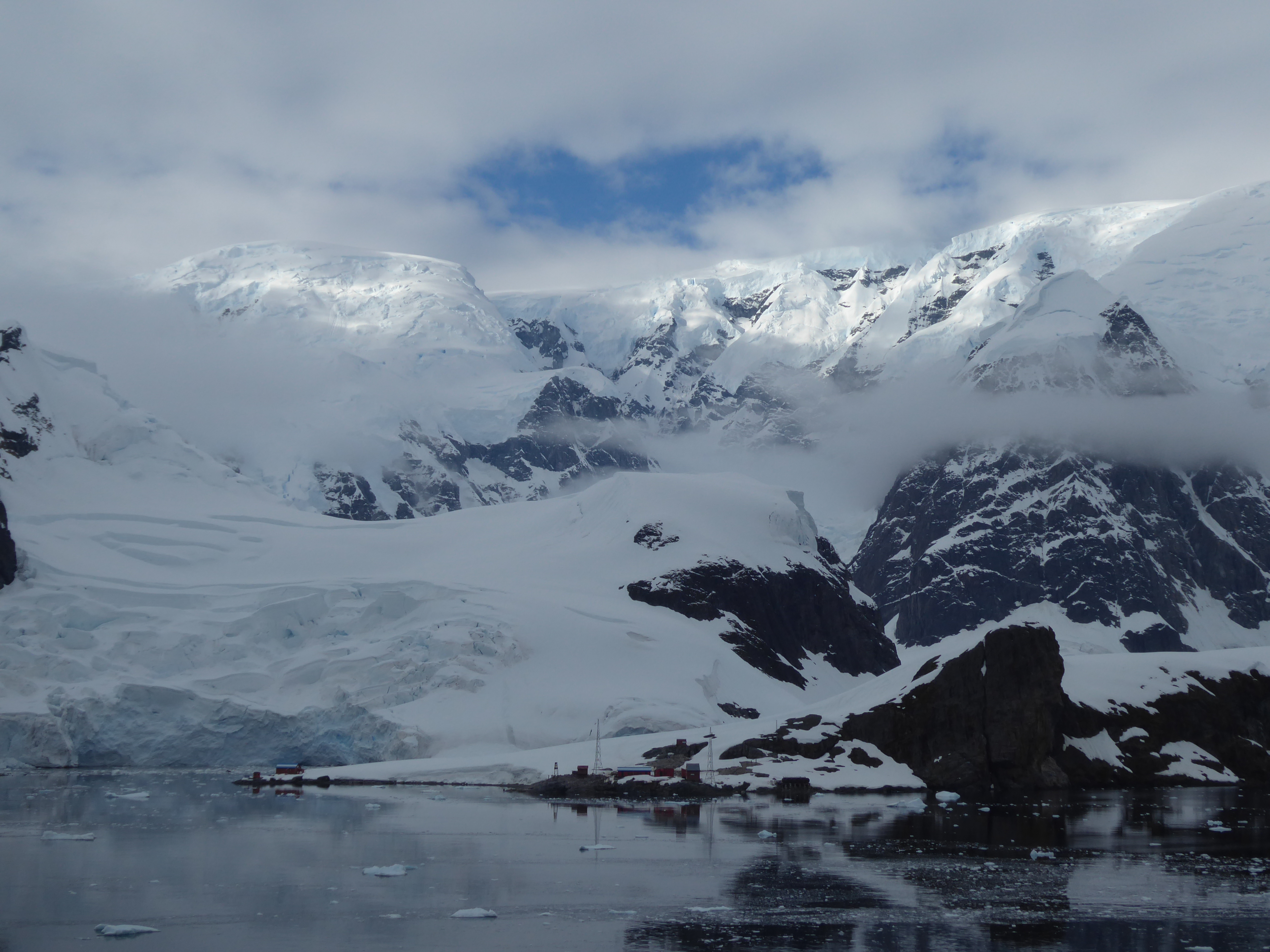 6 thoughts on “Sunrise in the Drake Passage”