Welcome to Hump Day (or Latha Hump as they say in Scottish Gaelic), May 11, 2022.  It’s National “Eat What You Want” Day, but I’m not sure what the scare quotes mean. Are there some things we’re not SUPPOSED to want, or is the whole thing a joke?

I am weak but getting back to normal, so posting should pick up pretty soon. Meanwhile, we’re waiting for the appearance of ducklings, but so far none have shown.  It was a cold spring, and ducklings may be delayed.

In the meantime, here’s Hili with a wry remark. As Malgorzata said, “Many bad things came to Poland from the East. So why not aphids?”

A: There are no aphids on this bush.
Hili: They will probably fly in from the east. 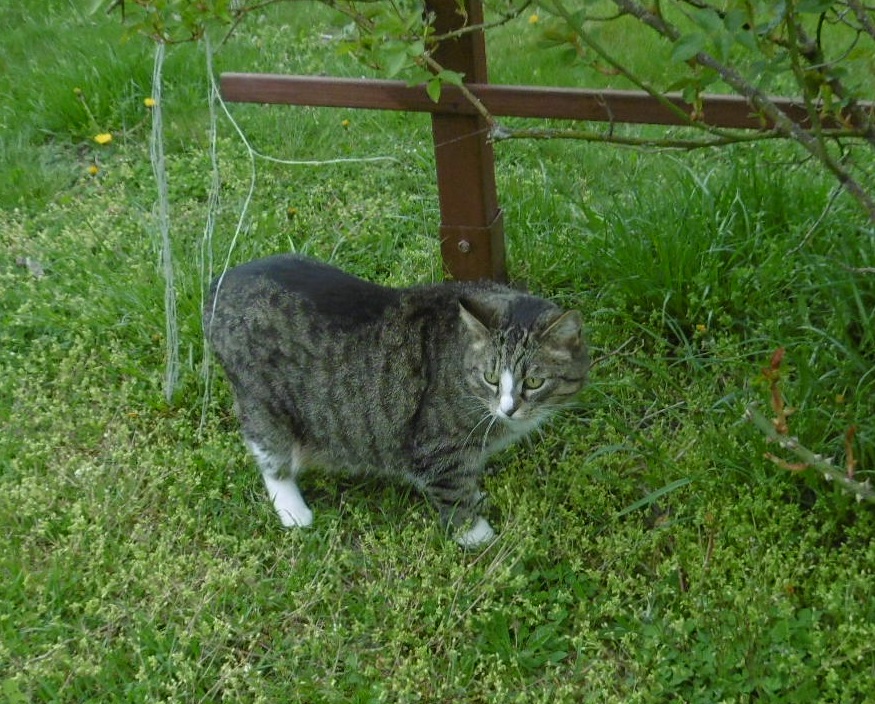 And here is little Karolina grabbing up little Kulka (photo by Paulina): 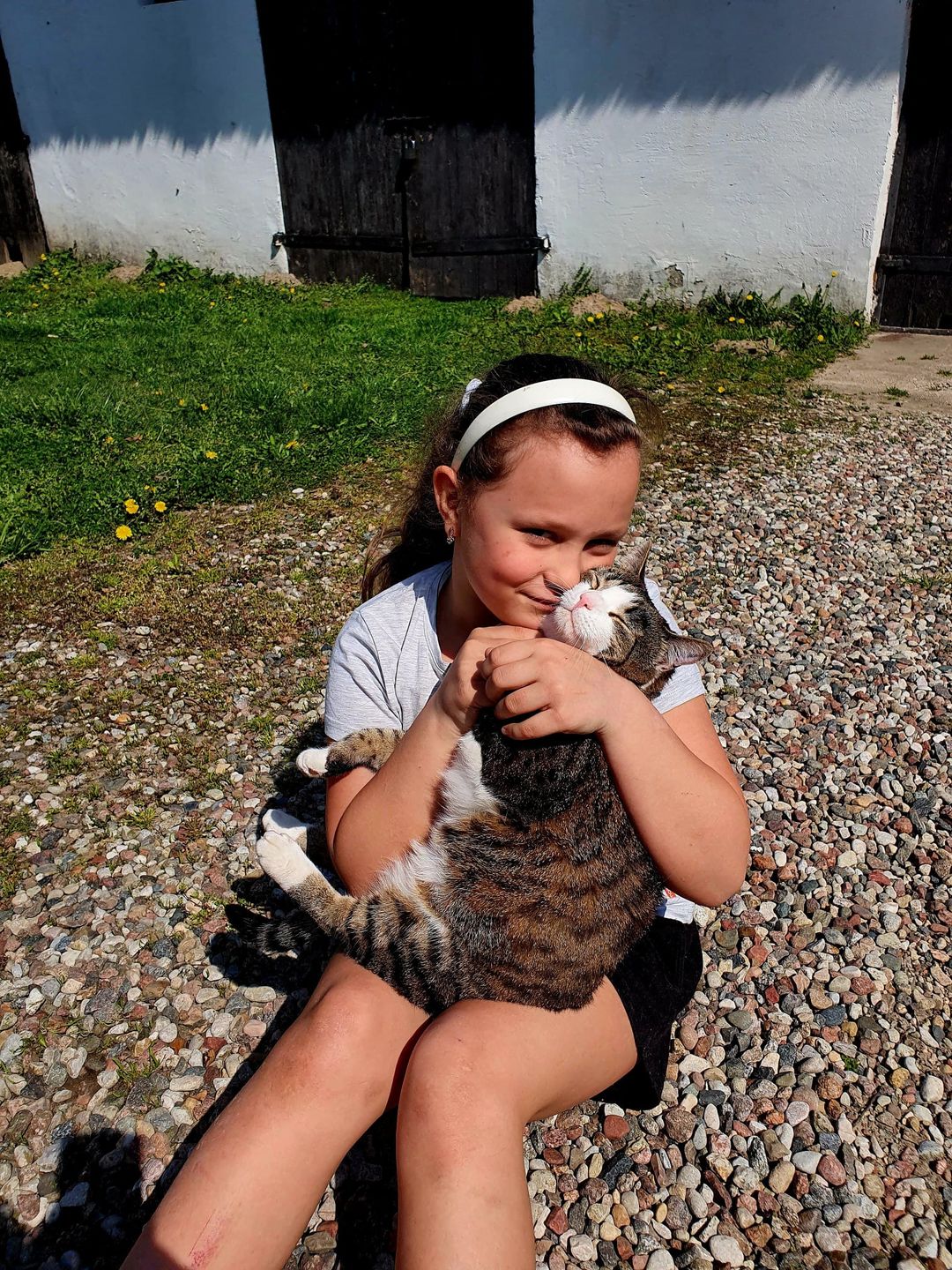 According to the NYT, Hungary is spoiling the EU’s bid for unity in boycotting Russian oil:

A day after Congress forged ahead with a mammoth U.S. financial commitment to Ukraine, the European Union’s continued determination to confront President Vladimir V. Putin of Russia was being tested on Wednesday as E.U. ambassadors again failed to reach an agreement to ban Russian oil.

Talks in Brussels broke off for the day as Hungary, which has resisted adopting an embargo on Russian oil, emerged as the most consequential spoiler to Europe’s continued efforts to present a united front against Moscow as the fighting in Ukraine drags on. Even as the European Union has never been more unified or determined than now, the Hungary dispute is a window into how fractures could happen that help Mr. Putin.

Although E.U. leaders have already approved five sanctions packages against Russia, their struggles to finalize this latest, toughest measure — one that would heavily punish Russia but also inflict pain on the bloc’s own economies — underscored what U.S. intelligence officials have warned that Mr. Putin is counting on: a weakening of Western resolve as he girds Russia for a protracted conflict.

Perhaps Hungary is the spoiler, but I don’t find its stand as consequential if the rest of the EU countries go along.

*As I expected, many readers objected to Elon Musk’s stated aim of implementing first-Amendment principles on Twitter, though many did not. I must say that I was disappointed by the “free speech but. . . ” stand evinced by some, which seemed to boil down to several features:

Several readers pointed out to me, as if I didn’t know, that Twitter does not have to abide by the government’s First-Amendment principle, even though I’ve stated that ad infinitum. Here’s an attempted but not posted comment by “Laurien Weisser”: “There is no 1st Amendment issue here. This really is the dumbest thing I have read from you.” Back at you, Laurien!

d. And comment, from “Dale,” which also did not appear: “Give it a rest Dr. Coyne. Stick to biology. Seriously.” 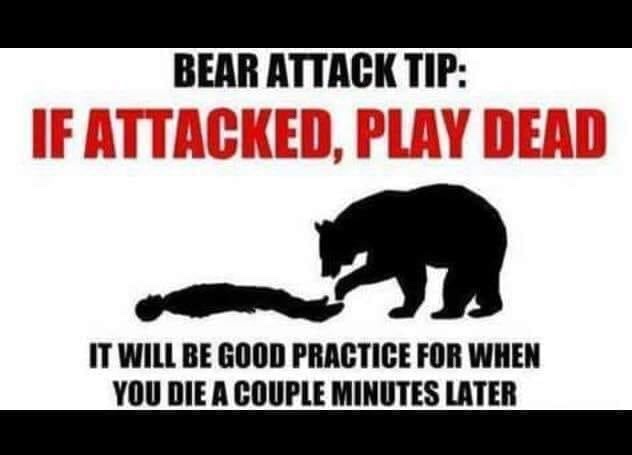 From Laurie Ann (I haven’t checked to see if the quote is genuine): 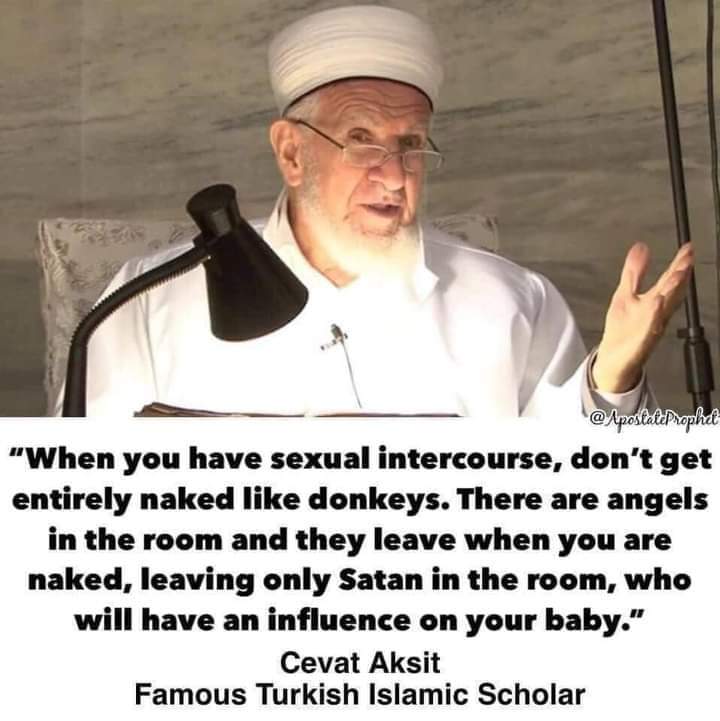 From John. Get it? 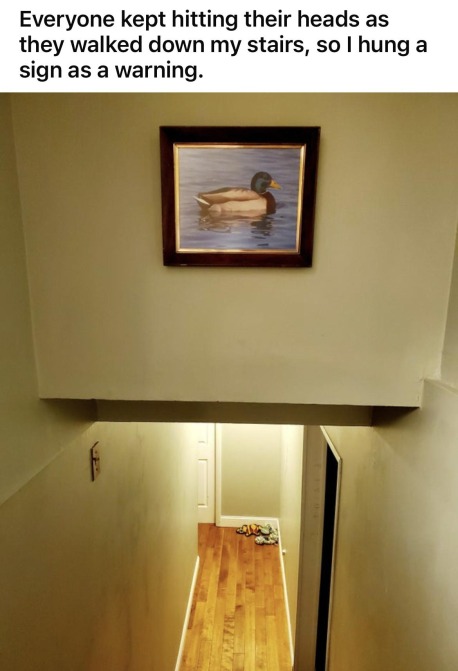 Speaking of free speech, this is from Titania:

This is SO empowering. ✊

A friend just sent me this footage of early social justice activists decolonising the curriculum at a German university in 1933.

These brave pioneers are an inspiration to us all. pic.twitter.com/M9b01KCAtY

Idaho Lt. Gov. Janice McGeachin is not subtle about what she envisions for the state if she becomes governor: "God calls us to pick up the sword and fight, and Christ will reign in the state of Idaho." pic.twitter.com/pJcJi6yWZf

From Simon: crazy paper title of the month:

Junk science is often subtle and insidious, poisoning academic literature with dubious findings. Other times, it wears a clown costume and honks an airhorn…. pic.twitter.com/3p58zGhdE6

From reader Barry, who notes that “not every cat is smart”:

Tweets from Matthew.  Of this first two he says, “And you thought the Kentucky Derby win was amazing. . . “:

She learned from the best pic.twitter.com/bs715BhbpD

Comedian Robin Ince reviews a Chicago bookstore.  He bought too many books!

This orchid is named like a vampire, but it strongly resembles a monkey's face [read more: https://t.co/T206oCgJgv] pic.twitter.com/flIGyW3ltr

A palindromic poem, which is okay but it has one rhyme in it:

“O, to help
martini gin,
I trample
hot olives in.”

I grab a lager.