I have somewhat recovered from my GI malaise of yesterday, but am weak as a kitten, and once again posting will be light. I should be okay if I get some food in me, but I haven’t eaten for two days, and the thought of food revolts me. But we all have our own troubles.

Greetings on Sunday, May 8, 2021. It’s MOTHER’S DAY today, so honor your mother, whether she be alive or dead. Here’s the Google gif for the holiday:

Gradually working my way back to normal, it’s National Coconut Cream Pie Day, a worthy pie but not the best. If any reader wants to fill in notable births, deaths, or events on May 8 in a comment, I’d welcome it.

First, the thing that started this all: the Hili dialogue.  Here Hili ask Andrzej to divine her thoughts. But how can he, not knowing what it’s like to be a cat?

Hili: What was it I wanted to say?
A: Unfortunately, I don’t know. 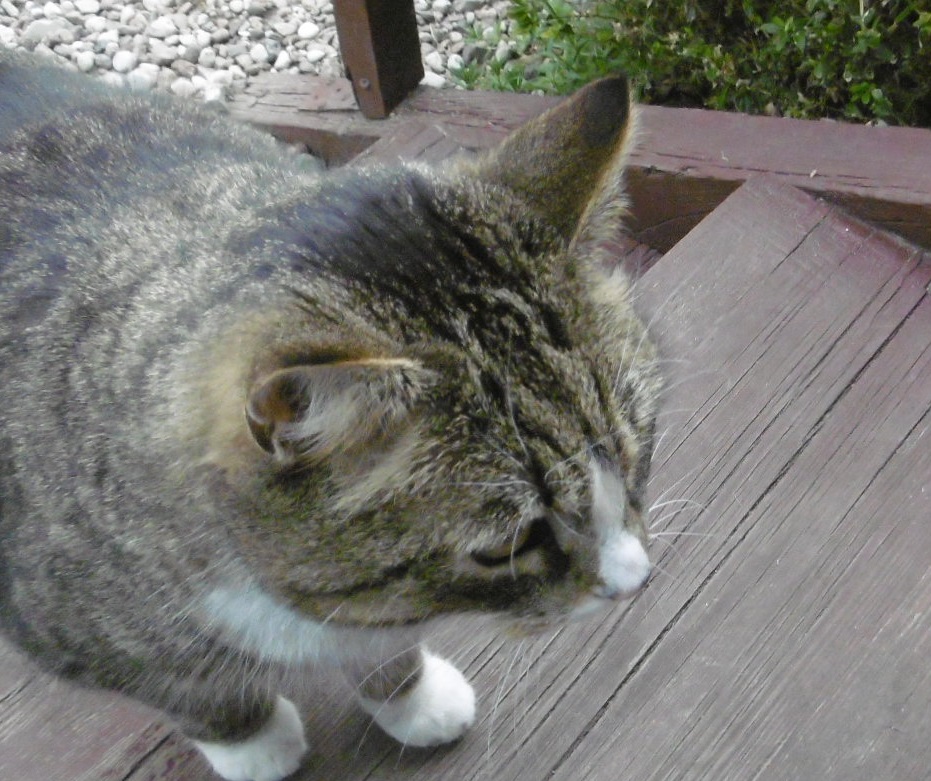 Also in Dobrzyn, Karolinka from Kyiv grabs at Kulka, who doesn’t want to be grabbed. It seems that no amount of discipline will keep this child from grabbing at cats! 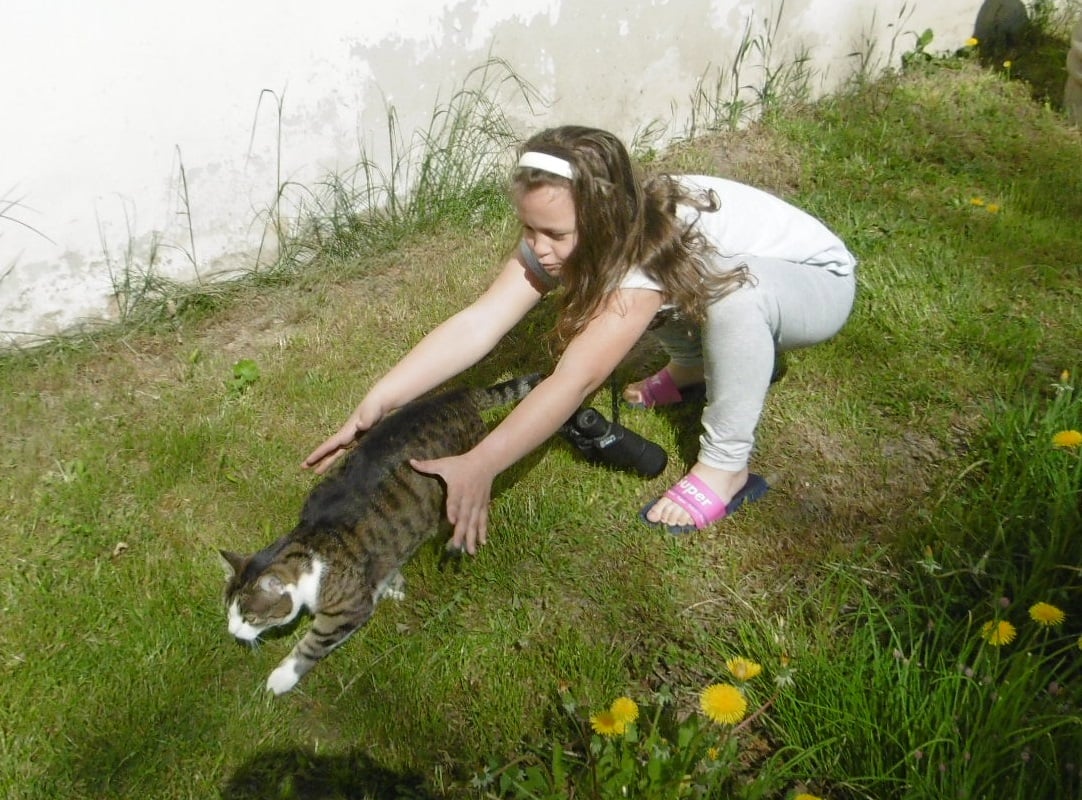 And let’s not forget about Szaron: 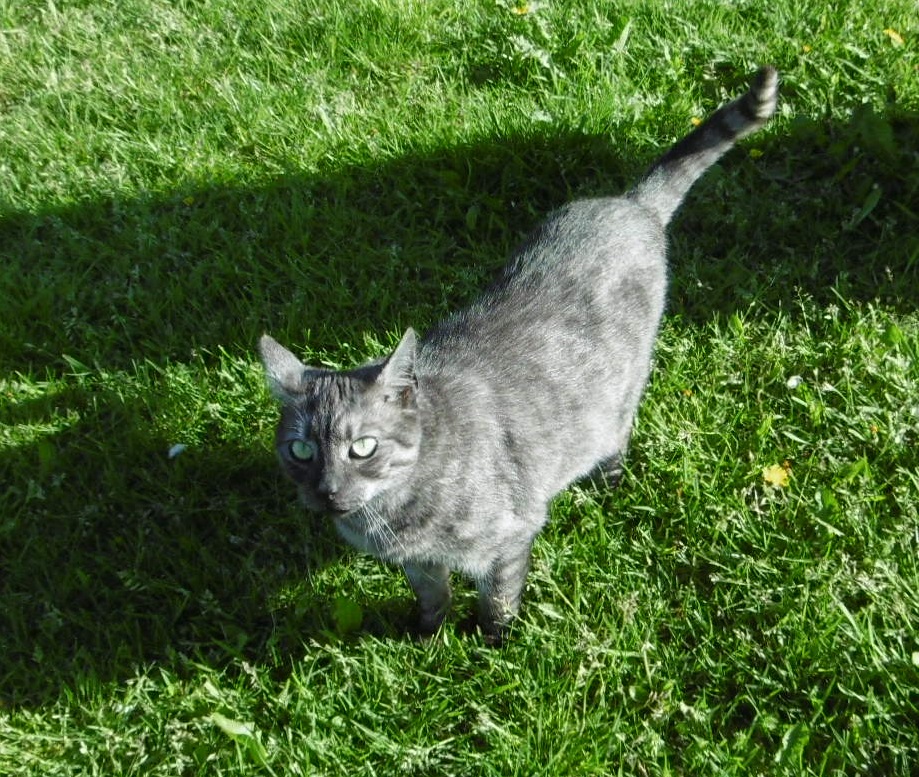 From atheist philosopher Stephen Law, who is pushing the notion that “The evidence for an Evil God continues to mount!” 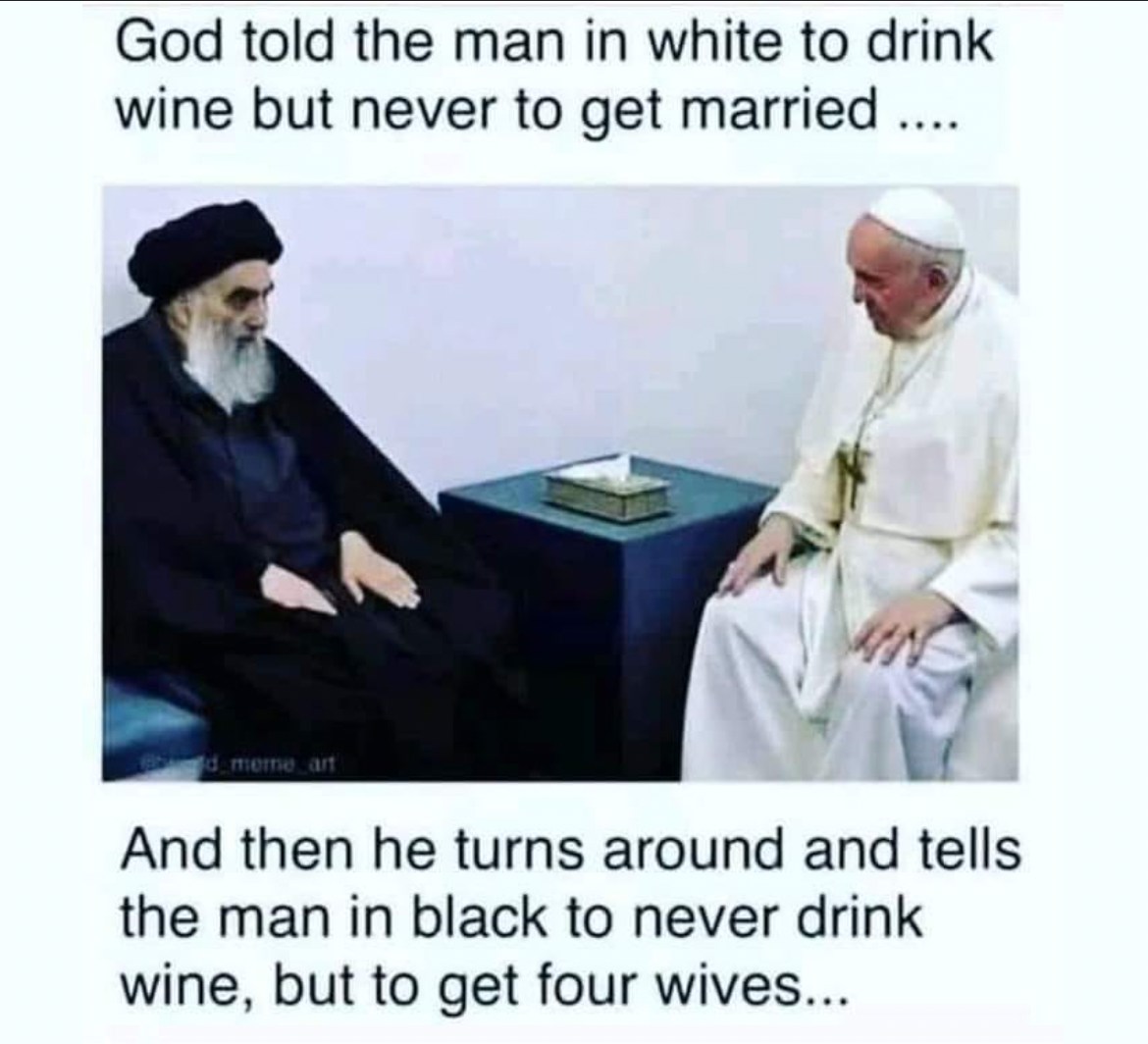 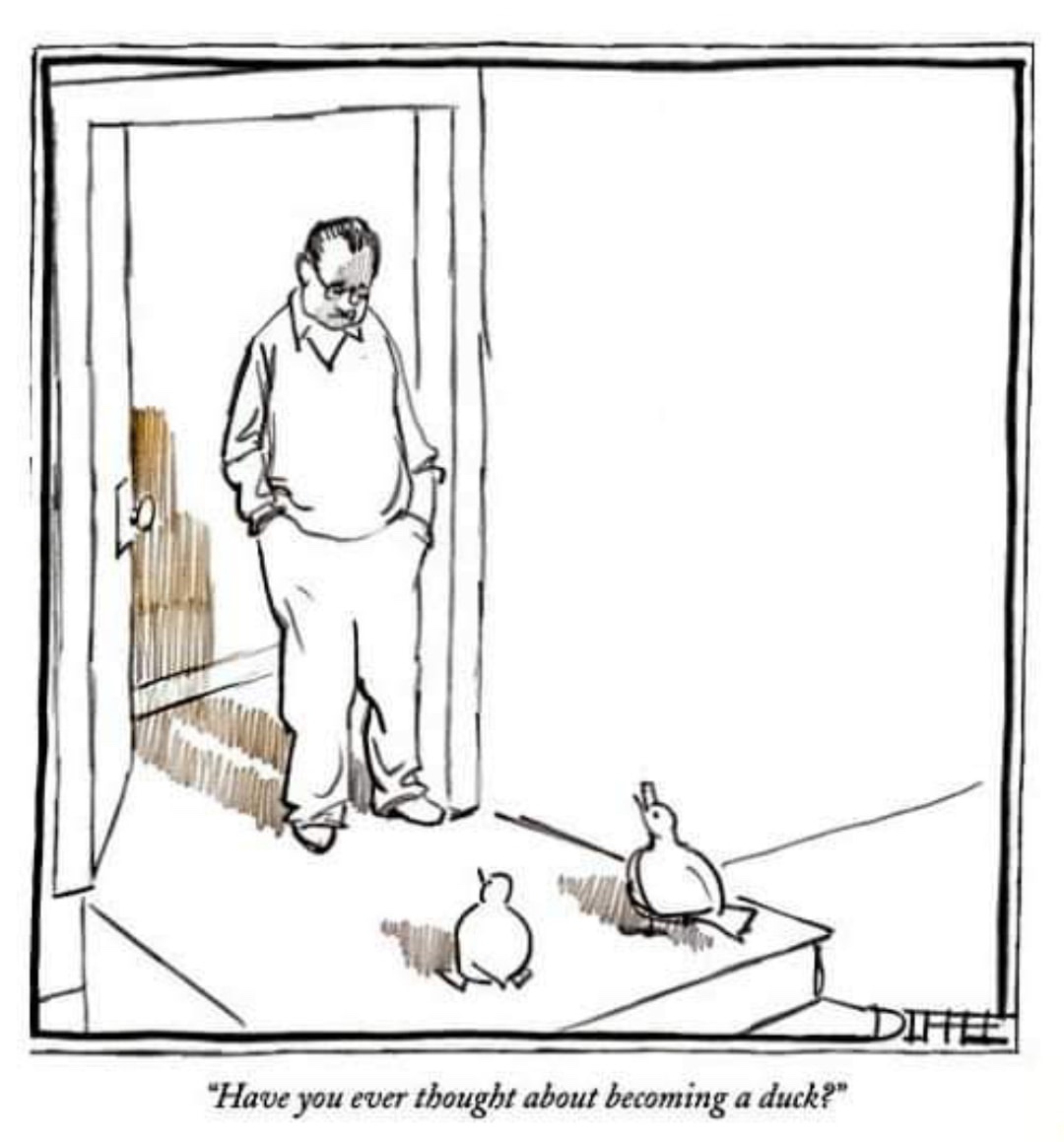 From Matt: the old meme repurposed: 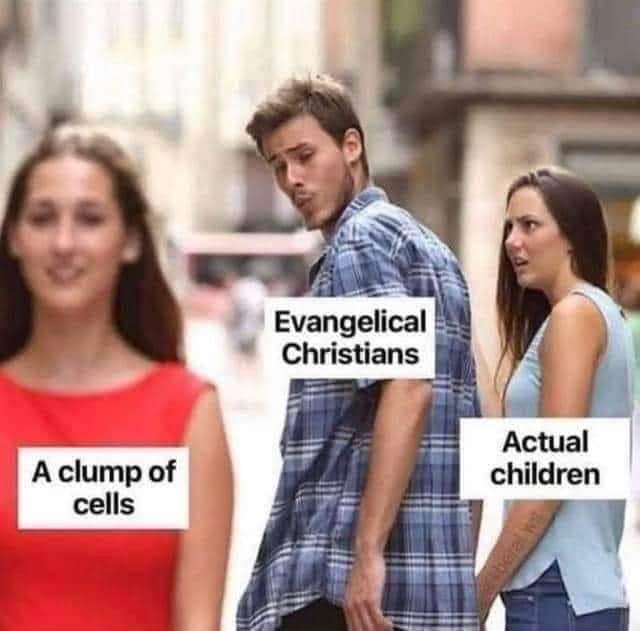 Hey Republicans. Women are NOT “host bodies”. Your misogyny is out of control. 😡

If you had any respect, you would use progressive phrases such as “birthing bodies”, “vulva owners”, “cervix havers”, “bleeders” or “bipedal gestation units”.pic.twitter.com/cfaKyNXZpZ

This took me a few seconds.. 😅 pic.twitter.com/dPpTAUeIZ8

From Barry: an odd duck:

There’s one in every family…🦆😅 pic.twitter.com/O3YNLuaF0Q

Speaking of ducks, Avi sent this. We’ve seen this racing duck before (note his shoes), but this tweet shows his crossing the finish line and getting a medal:

Duck runs a marathon and gets a medal pic.twitter.com/Dvas1Ofoqf

Tweets from Matthew. I missed the Kentucky Derby, but I have to say that this is one hell of a win. The odds against him were 80-1!

I’m sorry to say that the decline began well before the first image:

The decline and fall of American cinema in two images. pic.twitter.com/SGMERxqrUs

The woke editor-in-chief of Science flaunts his virtue, but I agree with Friedersdorf; Thorp talks a lot about “structural violence” but suggests no solutions.

I find this editorial frustrating, despite sympathizing with it in part, because it doesn't set forth what ought to be done.