In Dobrzyn, Hili is at a loose end:

Hili: I’m sitting and thinking.
A: Productively?
Hili: No, but I have nothing else to do.
Hili: Siedzę i myślę.
Ja: Produktywnie?
Hili: Nie, nie mam nic innego do roboty. 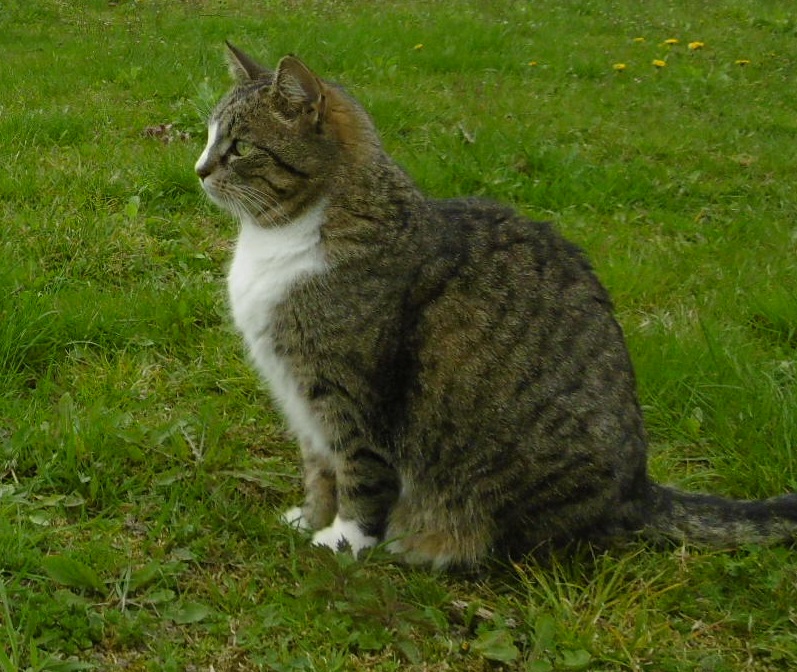 On Gibraltar, PCC(E) has made the acquaintance of a pregnant macaque (aka a ‘Barbary ape’): 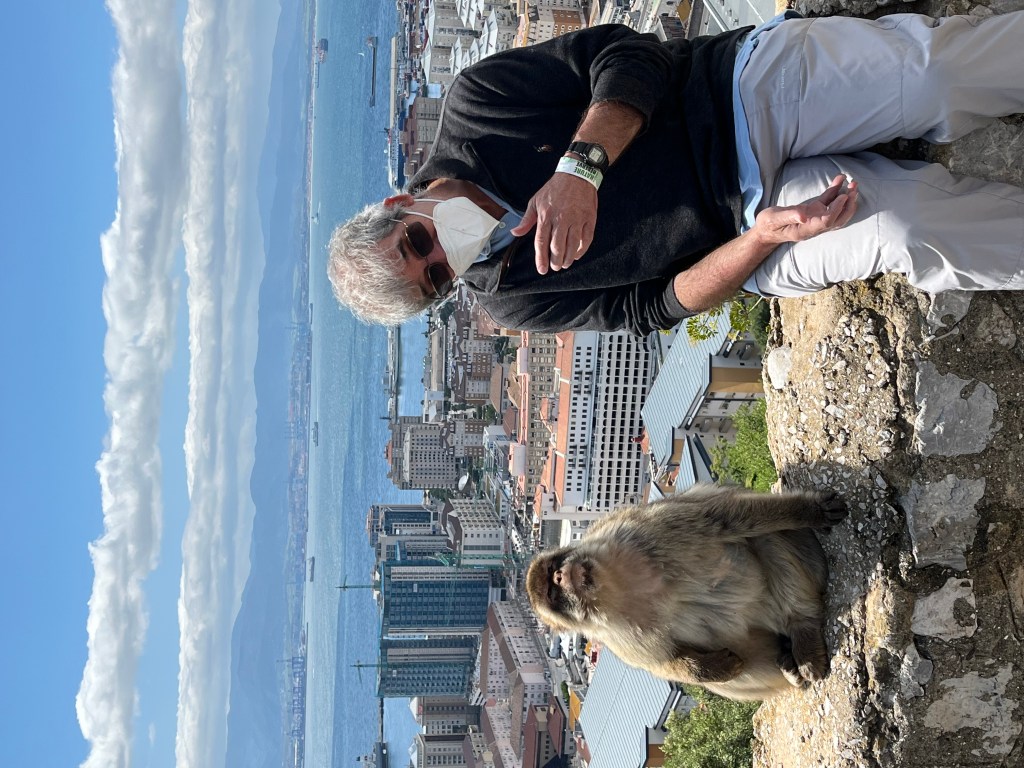 In Cambridge, England, 10 years ago, a duck:

And, as ever, Auschwitz Memorial reminds us:

He was deported to #Auschwitz on 14 June 1940 in the first transport of Poles.
No. 37
In 1944 he was transferred to KL Neuengamme and then to KL Buchenwald.
Fate unknown. pic.twitter.com/TiB1WL5g4Y