A: What are you doing here?

Hili: I’m hiding from the blows of fate. 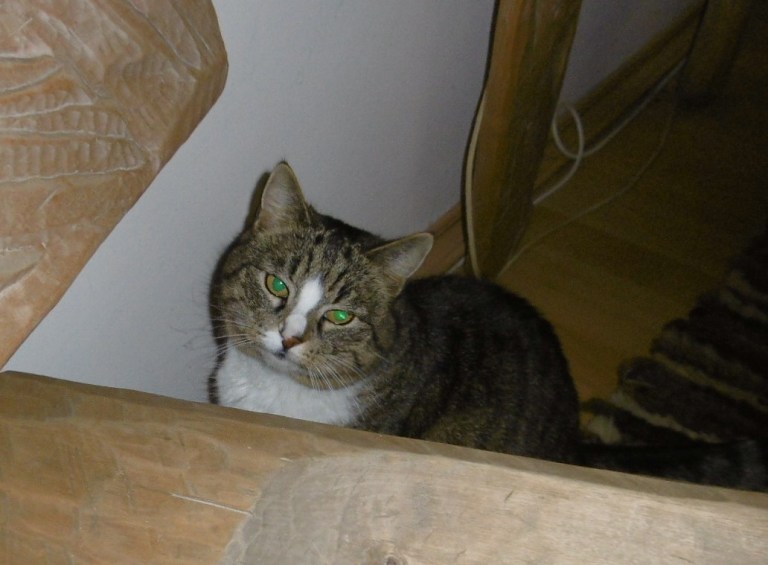 He was deported to #Auschwitz from #Theresienstadt Ghetto on 26 October 1942. He was murdered in a gas chamber. pic.twitter.com/KNL1qrweH3

An eerie occurrence, that is not CGI, and was filmed in India in real time.

Suddenly the ground rose up from the water, like a monster from the deep

This paddy field has apparently been supplemented by large amounts of rice husk ash possibly to fill gaps,
absorbing high amounts of water resulted in this dramatic footage 1/🧵pic.twitter.com/sOCC7kmh8Q

Finally, any readers who live, or who have friends who live, in the vicinity of Columbus, Ohio, or Indianapolis, might want to check this out – lots of tickets going for the Brain Cox / Robin Ince extravaganza next week:

A call to the people in Columbus, Ohio and Indianapolis late night about @ProfBrianCox Horizons tour shows next weekend. https://t.co/dDYDlg1MkN pic.twitter.com/PseNleH8cY