On his cruise ship, PCC(E) is busy lecturing. Meanwhile, in Dobrzyn, Hili is tempted:

Kulka: There is pâté in the fridge.
Hili: Let’s go home. 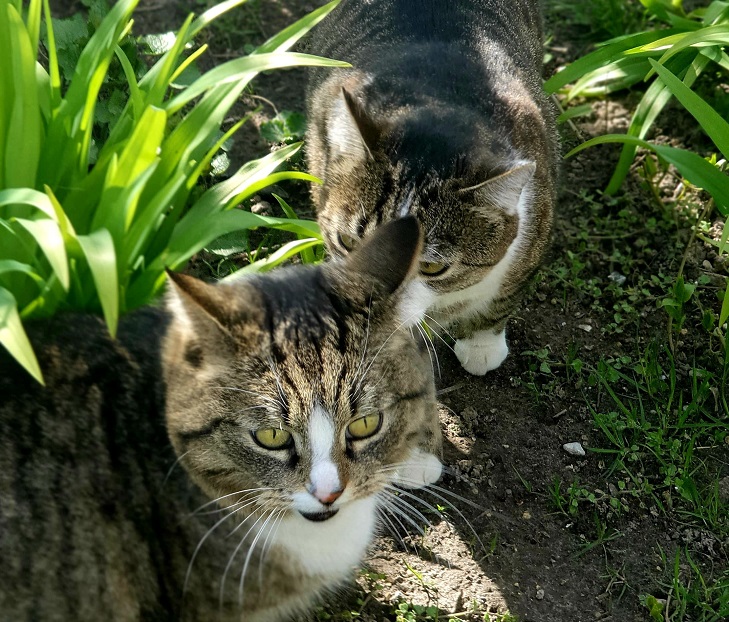