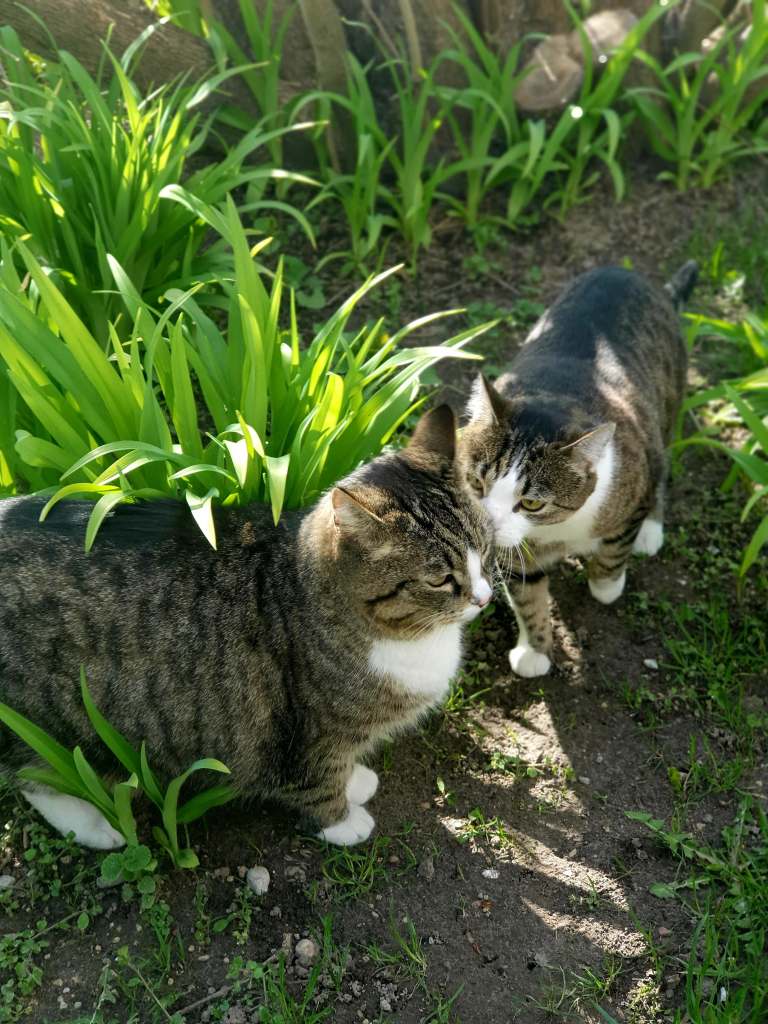 In #Theresienstadt Ghetto from 22 December 1942.
Deported to #Auschwitz on 6 October 1944.
She did not survive. pic.twitter.com/hhqWJh9feu

And from reader Grant:

On 25 April it will ANZAC Day. ANZAC Day commemorates the landings on the Dardanelles in Turkey in 1915. The forces that landed comprised of troops from Australia, New Zealand, the United Kingdom and India. The Turkish Army was well prepared and commanded by Kemal Attaturk.

The campaign objective was to seize control of the straits with th ultimate objective of neutralising Turkey and opening a supply route to Imperial Russia. It was the brainchild of Winston Churchill. The initial landings were a disaster and the campaign failed. Over 5000 Australian soldiers were killed during the campaign that endured through to December 1915. This was just under ten percent of all Australian deaths in World War One. In all 20 percent of Australians who served in that war were killed. It was unique as a force as it became the only all volunteer army to fight in World War One and conscription referendums failed when put to a popular vote.

This link takes you to a song written by Eric Bogle and performed by The Pogues to describe the soldier’s experience of Gallipoli and its aftermath. https://youtu.be/cZqN1glz4JY  It is a timely reminder of the horror and pain of war.  I too am an Australian veteran crippled by conflict, and to my mind there is nothing that justifies war. ANZAC Day is a poignant reminder.