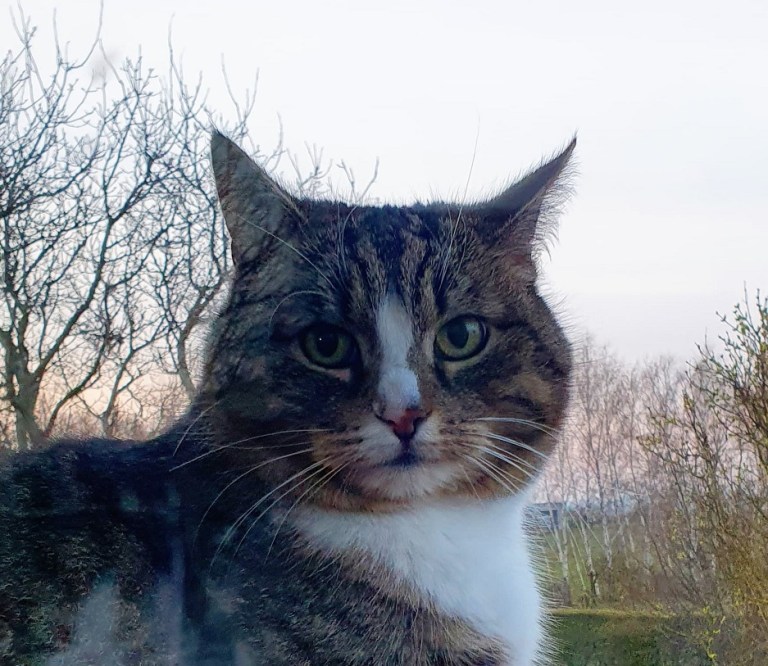 Rudolf was born in Prague on 29 November 1920. He was incarcerated in #Theresienstadt ghetto on 5 July 1943 and deported to #Auschwitz on 1 October 1944 from where he was later transferred to the west.