By this evening I’ll be winging my way to Tenerife via Madrid, and thence on a ship to Morocco, Spain, Gibraltar, and Portugal.  I’ve been to all these countries save Tenerife and Gibraltar, and am most excited about seeing the new places. I’ll also be visiting Jerez in Spain—a city I’ve never seen. It’s the home of sherry, and I hope to indulge in some sherry tasting.

As in Antarctica, I’ll be lecturing—this time to University of Chicago alumni, and perhaps to alumni of other colleges and institutions, as it’s a general “alumni” cruise. It will be fun to meet and talk to graduates of the U of C, especially those who went here decades ago.

The ship will be smaller this time: the Sea Spirit, which seems to be even fancier than the Roald Amundsen. A photo is below, and you can read more about the ship here 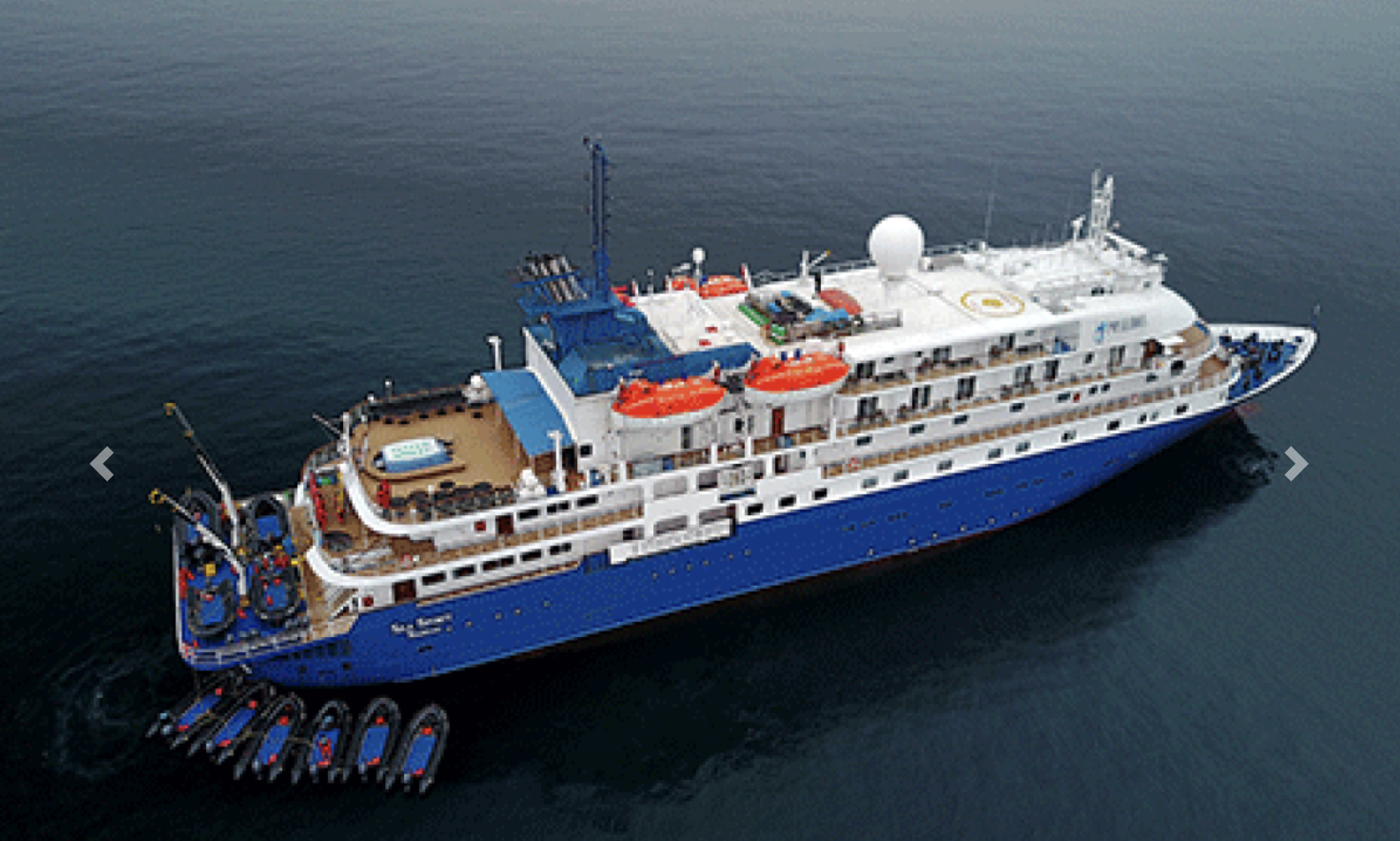 The upshot: I’m not yet sure how often I’ll have access to email until I return in early May, so posting may be considerably lighter. It will resume at its normal pace in two weeks or so.

Now, the note to readers.  Both yesterday afternoon and this morning I had a bit of a problem embedding tweets in the posts (this is, I think, a temporary glitch from Twitter), so when the subscribers’ emails arrived, no tweets were in them. This was also true on the website itself. I fixed it by simply tracking down the errant tweets on Twitter and embedding them again, which took some time. That fixed the issue, at last for now. But of course the original emails remain tweetless.

I always recommend that, when possible, readers view the posts on computers themselves rather than reading them in emails. The glitch above is one reason, but another is more important. I often update posts, not only fixing glitches and typos but also by making additions. Greg, for example, sometimes puts in an addendum.  These will not show up on the emails, which don’t get updated, but you’ll see them on the website.

So, if you can, avoid reading my site via the emails that go out when a new post goes up. Instead, check the site itself online from time to time. As I almost never post after 2:30 pm Chicago time, if you go to the site after that you’ll see the entire day’s offerings.

Thanks! I am Professor Ceiling Cat (Emeritus) and. . . 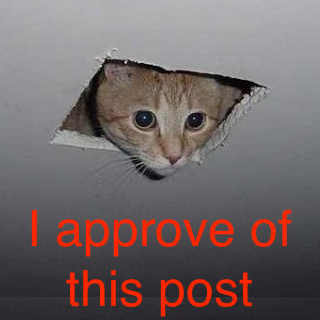 15 thoughts on “New travels—and a note to readers”