Lawrence Krauss has an op-ed in the Wall Street Journal (note: this bit of the paper is largely right wing, not that Krauss is) that shows some ways the ever vigilant Google Squad is policing language. Click on the screenshot to read:

According to Krauss, the policing will work this way:

Google has created guidelines for “inclusive” language in software and documentation that describe how software should reflect the hypersensitive feelings of programmers who are immersed in woke culture and fixated on victimhood and offense. Apparently these guidelines will be enforced in the future in all new open-source projects, and the company will scrub earlier versions as well. Various other technology groups, including some at universities and professional associations, have developed their own guidelines. Microsoft recently introduced a feature for its popular Word software that can ferret out and replace noninclusive words and phrases.

He mentions some of the changes that aren’t offensive, like using “master/slave” for technology or “whitelist/blacklist” used in the usual ways, but there are some words whose offense isn’t so easily discerned:

and the all time champion:

“smartphone”.  What is that about? Is it offensive because other phone are dumb, and thus the term is ableist? No substitute has been prescribed. How about “meritocraticphone”?

“Quantum supremacy”, the point at which quantum computers exceed what conventional computers can do, is has been verboten for a while but to justify that is a stretch.

Krauss gives two reasons why this Orwellian revision of language is bad: it’s a waste of time and it makes language less colorful. But I think it’s bad for a more important reason: it reflects a policing of our whole society by a gang of Medium Brothers (as opposed to Big Brothers), and it stifles dissent. It’s the most obvious sign of how the authoritarian Pecksniffs are trying to force society to talk and think their way.

Here’s a dumbphone, which is offended by the iPhone 13: 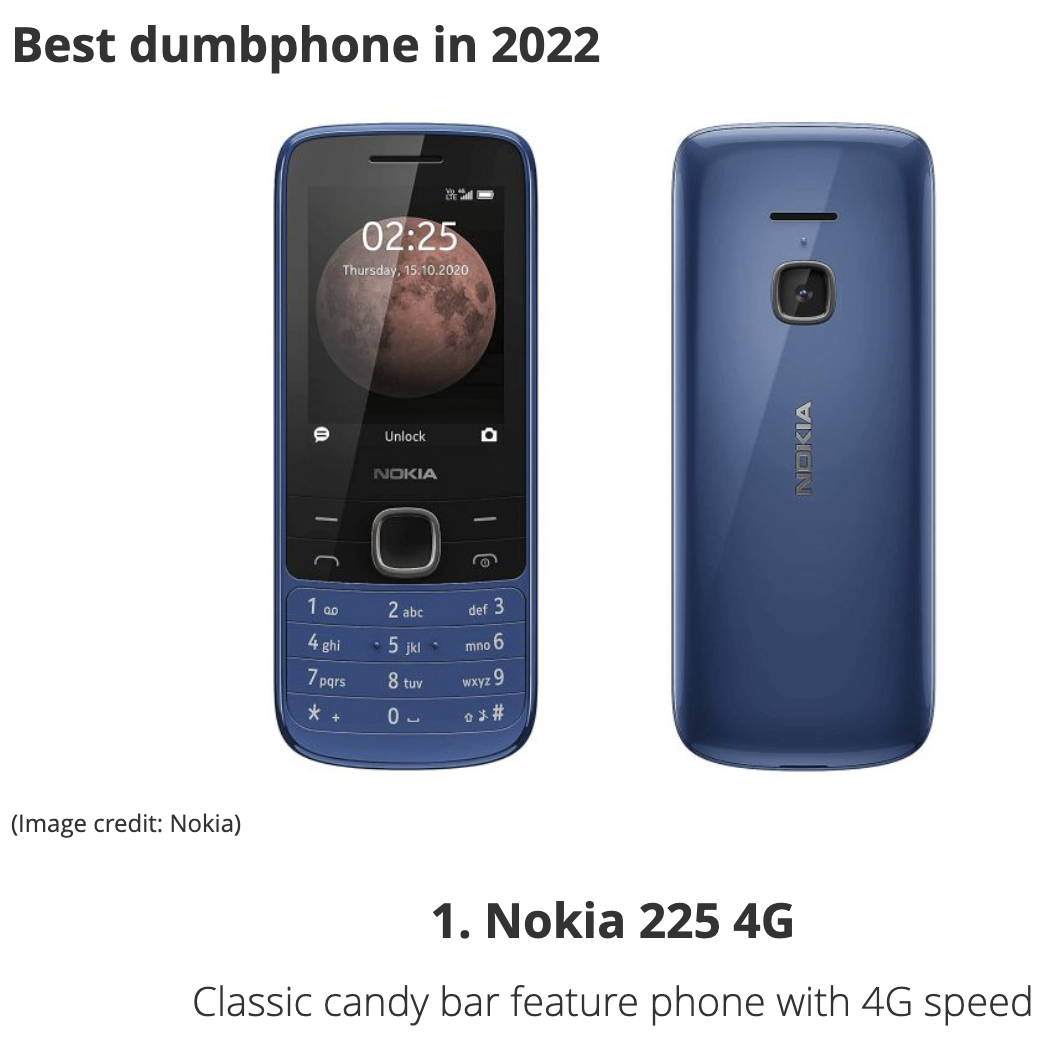 63 thoughts on “Google purifies its language”