Welcome to the Cat Sabbath: it’s Saturday, January 22, 2022 and National Southern Food Day. This is a good day, as much of the food of the South is excellent, most especially BBQ. But how can you leave out biscuits, meat-and-three, boiled peanuts, country ham, fried chicken, grits, and so on?  Below you see the apotheosis of the Southern breakfast, which I photographed (and consumed) in March, 2006 at the Loveless Motel and Cafe (the motel is gone) outside Nashville.  It’s the most famous breakfast joint in the American South, and deservedly so. The topper: it has the world’s best biscuits with homemade preserves, fried country ham, grits, fried eggs, and red-eye gravy. JEBUS! 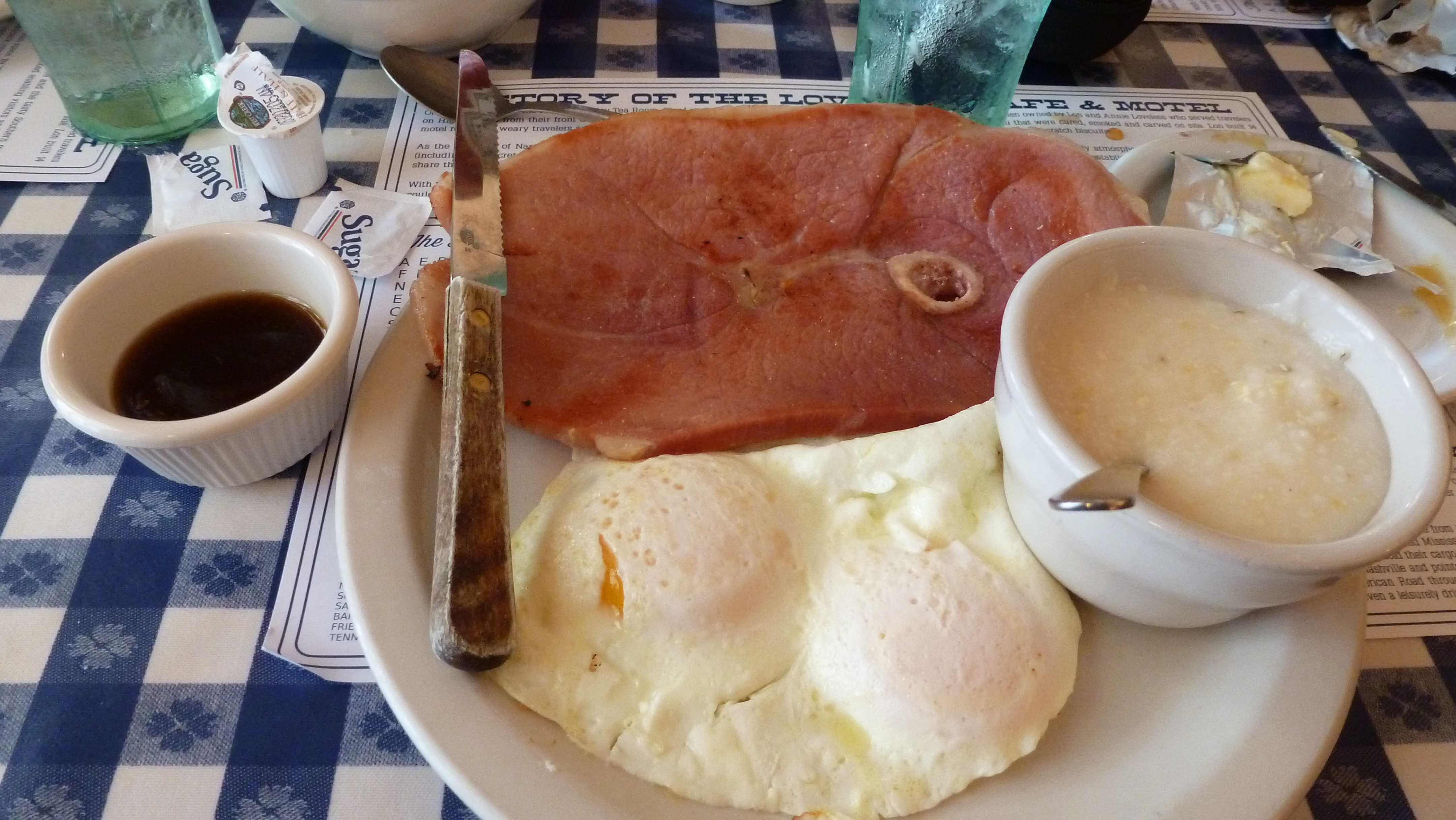 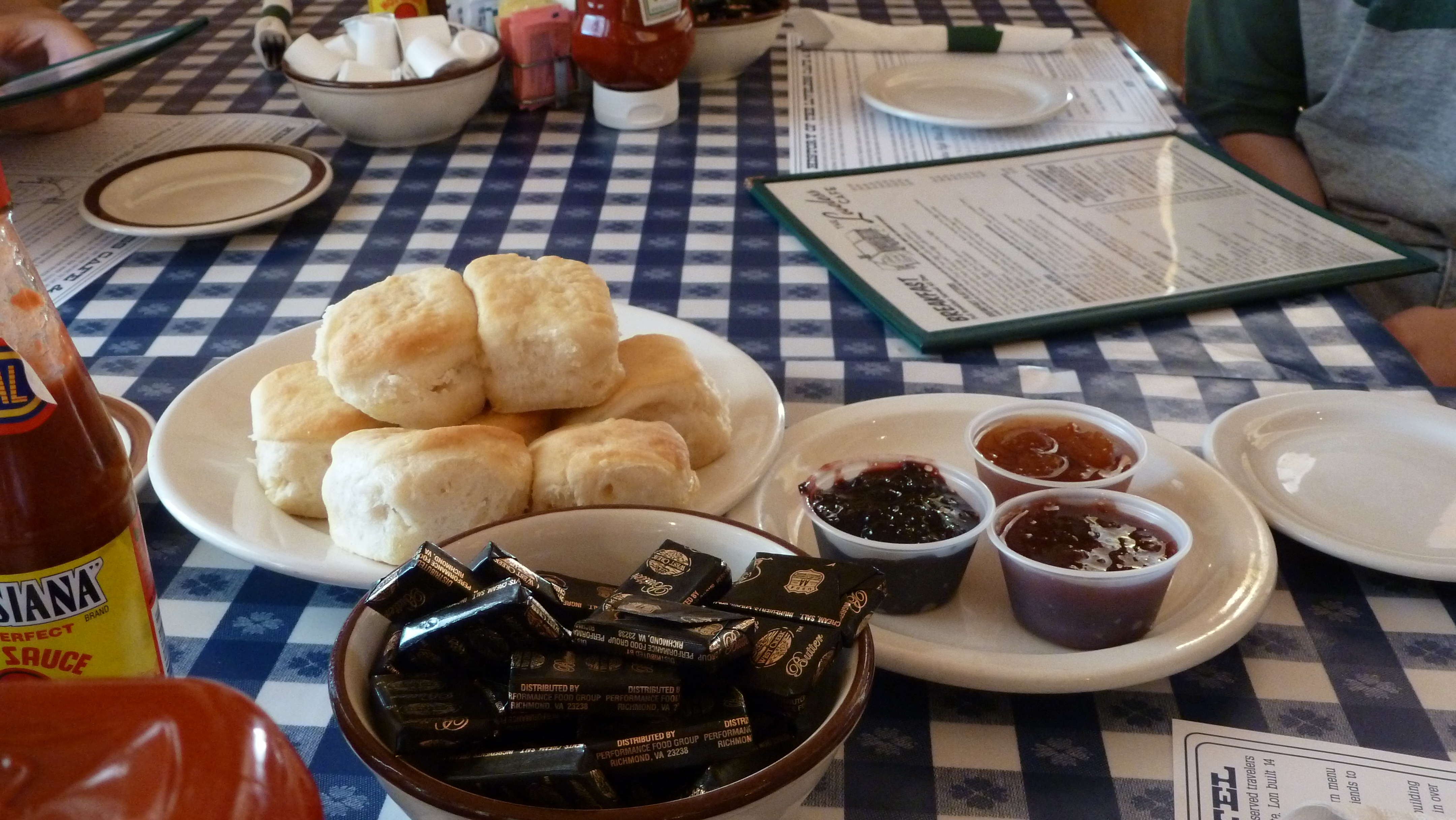 *The Associated Press reports that yesterday’s autopsy showed that Malik Faisal Akram, the terrorist who took hostages in the Texas synagogue, died from multiple gunshot wounds.

Matt DeSarno, the FBI’s special agent in charge in Dallas, said at a news conference Friday that Akram’s death “was a result of the deadly force used by the FBI.”

DeSarno, who had attracted attention on Saturday night for saying that the hostage-taker was focused on an issue not specifically connected to the Jewish community, took pains on Friday to stress that the FBI regarded the episode as an act of terrorism that threatened the Jewish community and “intentionally targeted” a house of worship. The act, he said, “was committed by a terrorist espousing an anti-Semitic worldview.”

As the night stretched on, and as Akram became more combative with the hostages and less cooperative, DeSarno authorized his teams to enter the synagogue — and almost simultaneously, the hostages inside decided it was time to make a move for it as well.

Akram released a hostage shortly after 5 p.m. but those remaining later said he became more belligerent and threatening as the night wore on. The standoff ended around 9 p.m. after Rabbi Charlie Cytron-Walker said he threw a chair at Akram and he and the two other remaining hostages fled.

One wonders—at least I do—about how this shooting went down. Did the FBI go in with guns blazing? Did they give Akram a chance to surrender, or was there no possibility of that? I’d want there to have been every possible chance to apprehend the suspect without killing him, but all we know is that the rebbe threw a chair at Akram and the remaining hostages fled through a fire door.

*Meat Loaf, the singer, died at 74, and I’ve noticed readers mentioning this. Sadly, I don’t know a single song by Mr. Loaf, but you can read his NYT obituary here. There’s also a retrospective in the Washington Post, “Meat Loaf made the most of being way too much.”

*A reader asked my opinion of Bret Stephens’s recent column in the NYT, “What an anti-Semite’s fantasy says about Jewish reality.” Well, Stephens’s point is that the media was slow to discern, and even slower to promulgate, that the terrorist incursion into the Texas synagogue had an anti-Semitic element in it. I think to someone who followed the story, the evidence for that is plain. A quote:

Antisemitism? You would think it could not be more obvious, as everyone from the prime minister of Israel to the president of the United States to the Council on American-Islamic Relations agrees. But first you’d have to climb over a strange wall of obfuscation, misdirection and doubt.

“He was singularly focused on one issue, and it was not specifically related to the Jewish community, but we are continuing to work to find motive,” the F.B.I. special agent in charge, Matthew DeSarno, said shortly after the standoff ended, presumably referring to the assailant’s bid to free the imprisoned terrorist. Both The Associated Press and the BBC parroted the line, with the Beeb tweeting, “Texas synagogue hostage standoff not related to Jewish community — F.B.I.”

The A.P. later deleted a tweet making a similar claim. And the F.B.I. amended its case on Sunday, calling the attack “a terrorism-related matter, in which the Jewish community was targeted.” On Thursday, the F.B.I. director, Christopher Wray, finally acknowledged that it was an antisemitic attack.

Yet the only substantial reporting I found from a major American news organization that explicitly acknowledges the antisemitic nature of the attack was one astute story in The Washington Post. Instead, there was a focus on the assailant’s supposed mental illness, along with additional reporting on the ever-increasing security-consciousness of synagogues worldwide.

Compare that with the mountain of reporting regarding the anti-Asian hate that allegedly animated the killer in last year’s attacks on Atlanta-area massage parlors. Or compare it with the coverage of the unquestionably racist 2015 shooting at Charleston’s Emanuel African Methodist Episcopal Church. For that matter, compare it with the naked Jew-hatred that drove the killer in the 2018 synagogue massacre in Pittsburgh, which has been extensively reported and discussed. (His immediate “motive” was opposition to immigration.)

There’s a lot more, for example a discussion of why Jews are still pariahs in the U.S. compared to other groups that have been treated poorly, but you can read that for yourself.

Stuff that happened on January 22 includes:

Here’s a prelude to that event, during which Tsarist soldiers fired on unarmed demonstrators marching to present a petition to the Tsar. Caption from Wikipedia; Father Gapon was later killed for his activities:

The famous “Odessa Steps” sequence of Eisenstein’s “Battleship Potemkin”, which recounts a 1905 mutiny and the killing of unarmed civilians. This is one of cinema’s most famous scenes:

Here’s jobs promoting the Macintosh in 1984 (I still have mine from that year), followed by the commercial, which of course hearkens to Orwell’s eponymous novel about the same year. 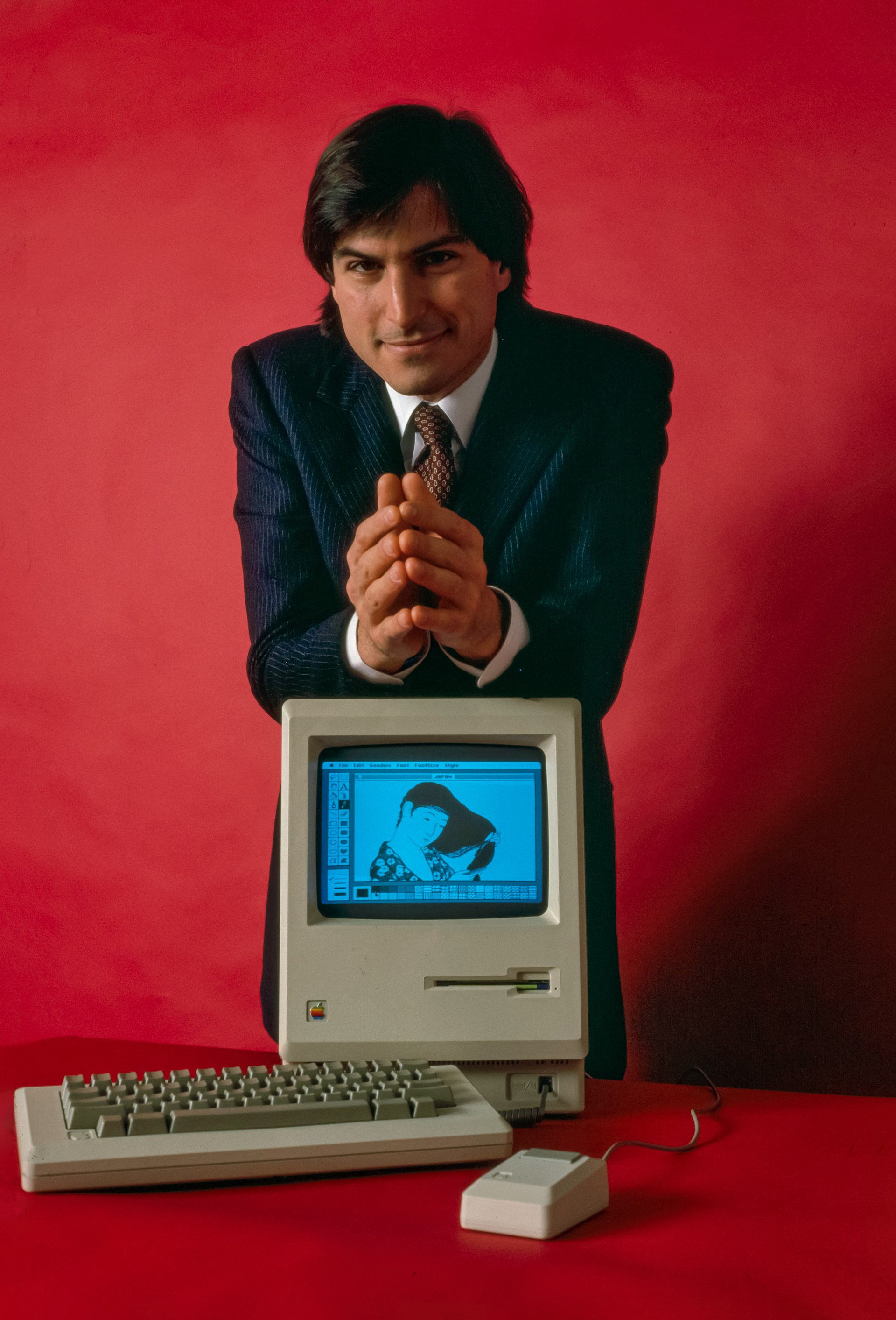 And Jobs’s introduction. I have never used anything but Apple computers; they’re pricey but reliable. 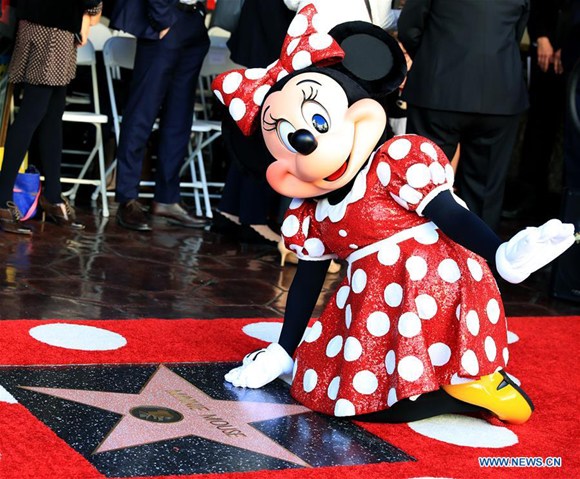 Byron inscribed his name on the Temple of Poseidon at Sounion, in Greece, a fantastic temple overlooking the Aegean. I made a special trip there during my penultimate trip to Greece, to see the locale but also to locate Byron’s signature. Here it is—not easy to find. (Not my photos.) If you’re in Athens, take a day trip; it’s not far and the scenery is spectacular: 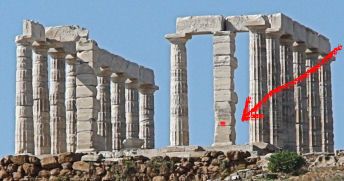 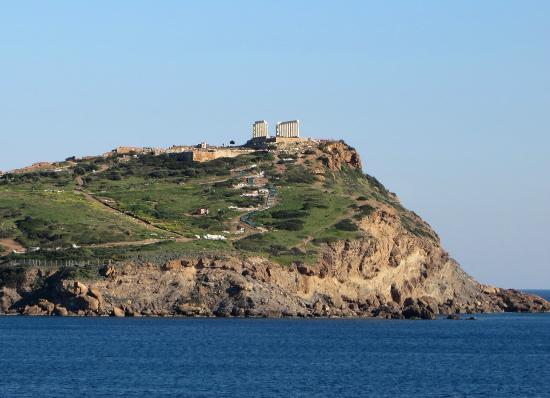 He’s another guy I would have traded places with. An adventurer, great photographer, especially of African subjects, and handsome as hell. Here he is with model Cheryl Tiegs, to whom he was married for a while:

One of his photos; yes, thats Kilimanjaro: 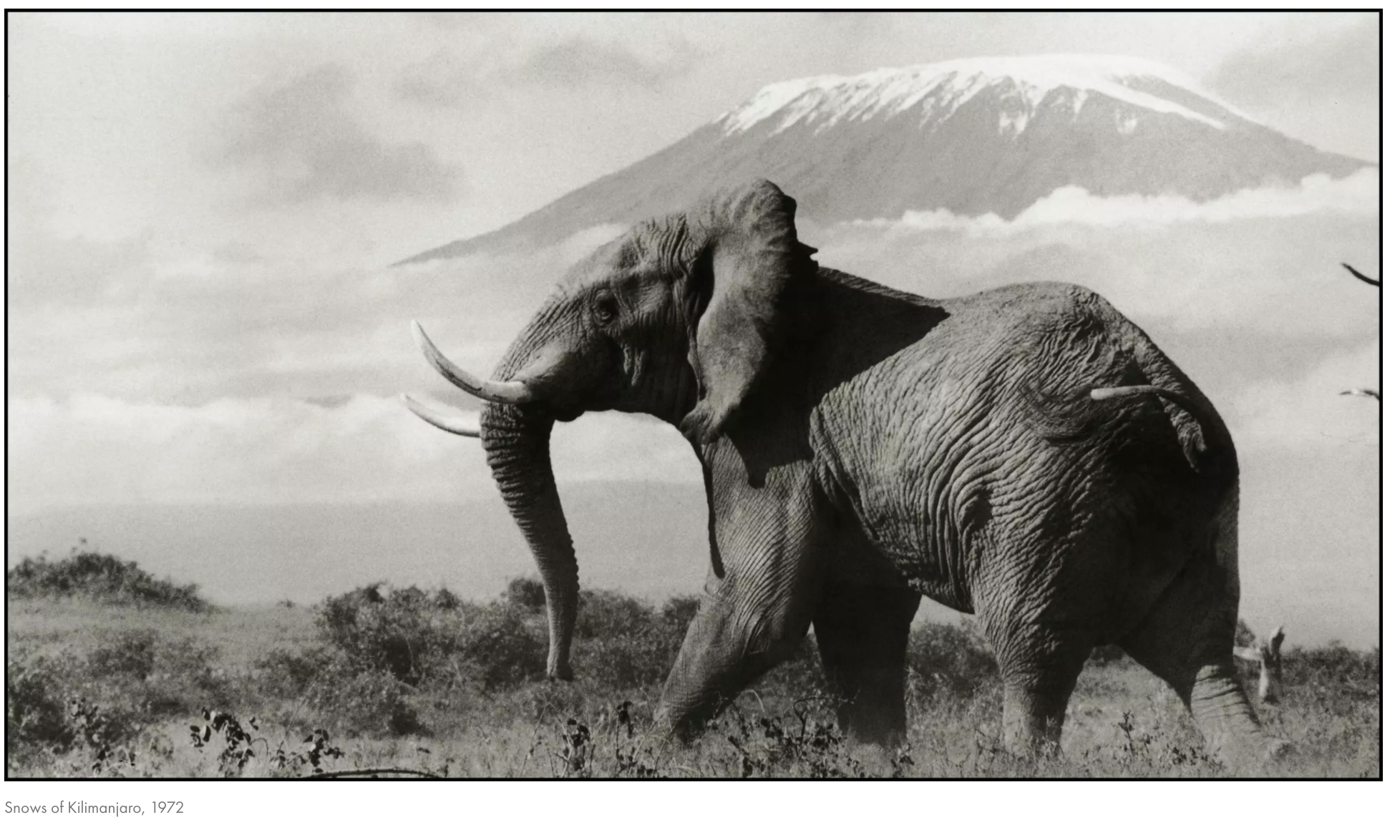 Those who sang their swan song on January 22 include:

He built this as a mausoleum for his wife, Mumtaz Mahal. See it before you die, no matter how many tourists are there. 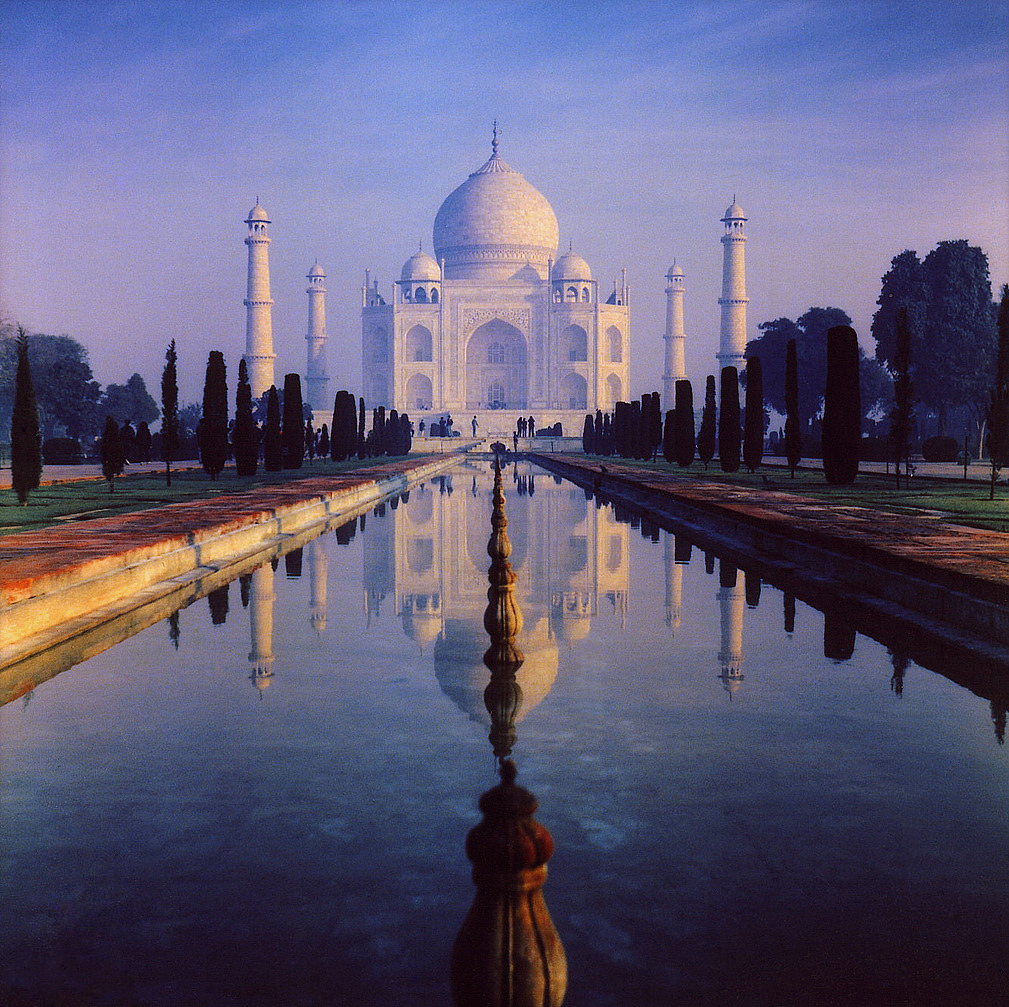 What about his surfing? Here he is with his huge redwood surfboard: 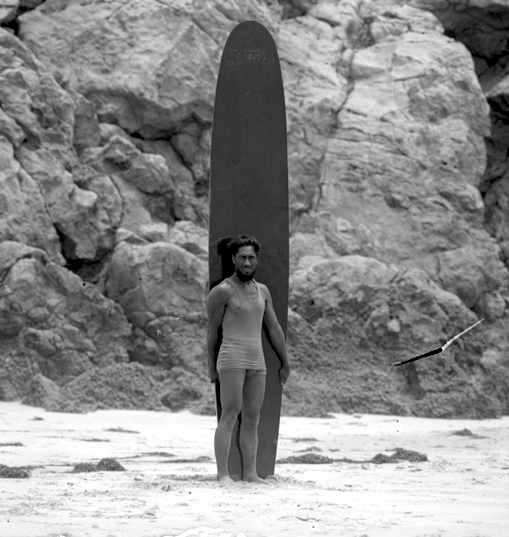 Here’s a 10-minute remembrance of Aaron:

Meanwhile in Dobrzyn, Hili is pondering an evening on the tiles, even though it’s cold outside:

A: Are you going somewhere for the night, again?
Hili: I don’t know yet, maybe I’ll be back in an hour. 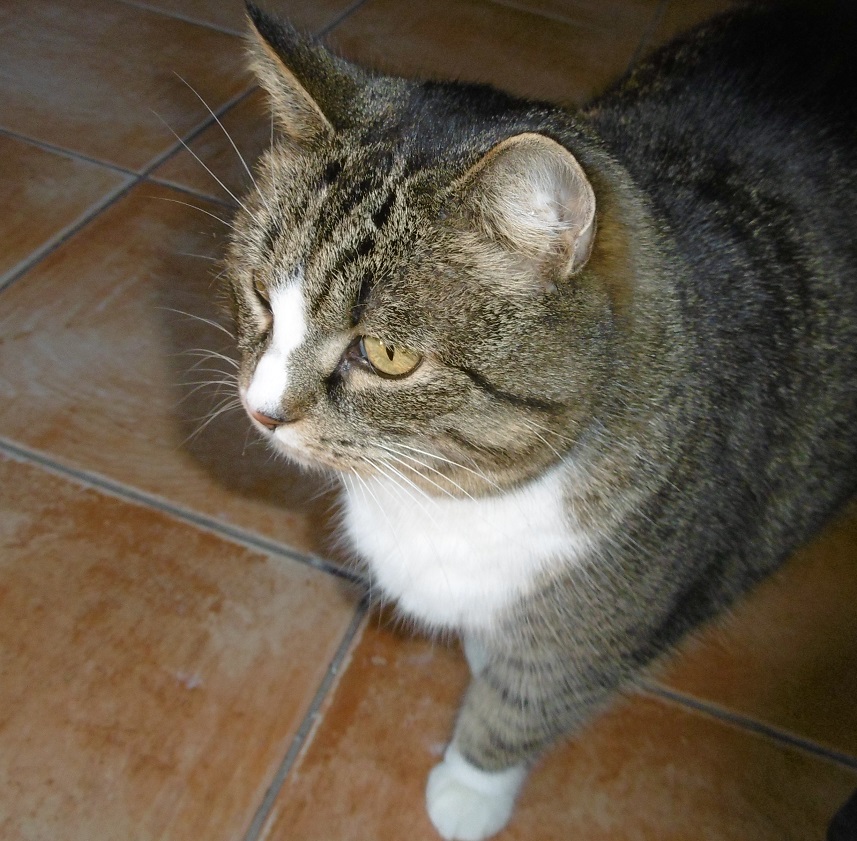 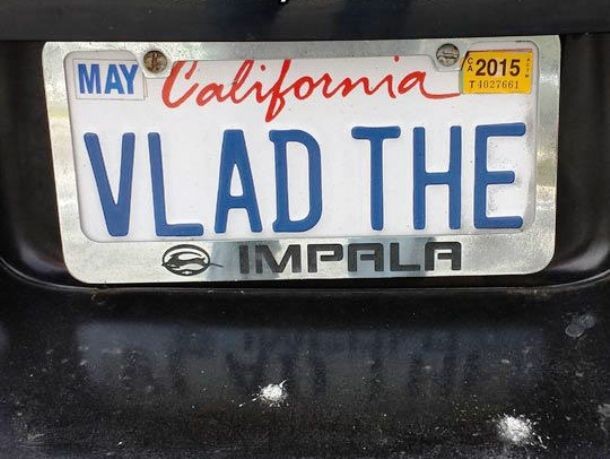 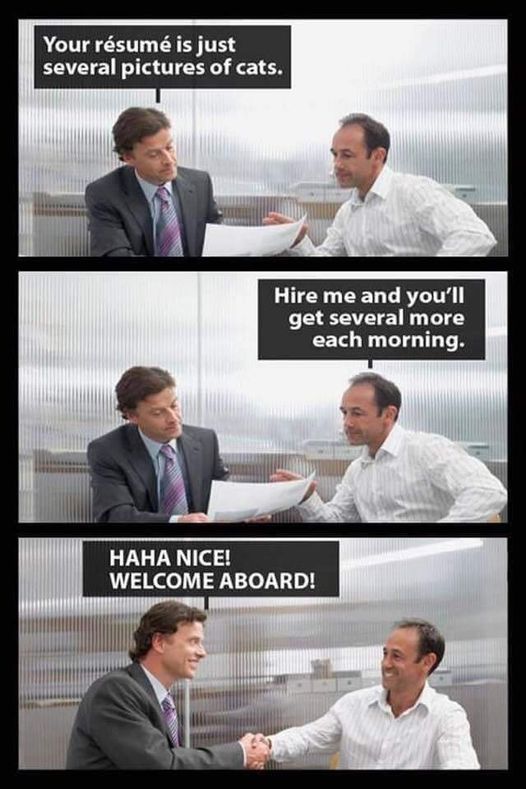 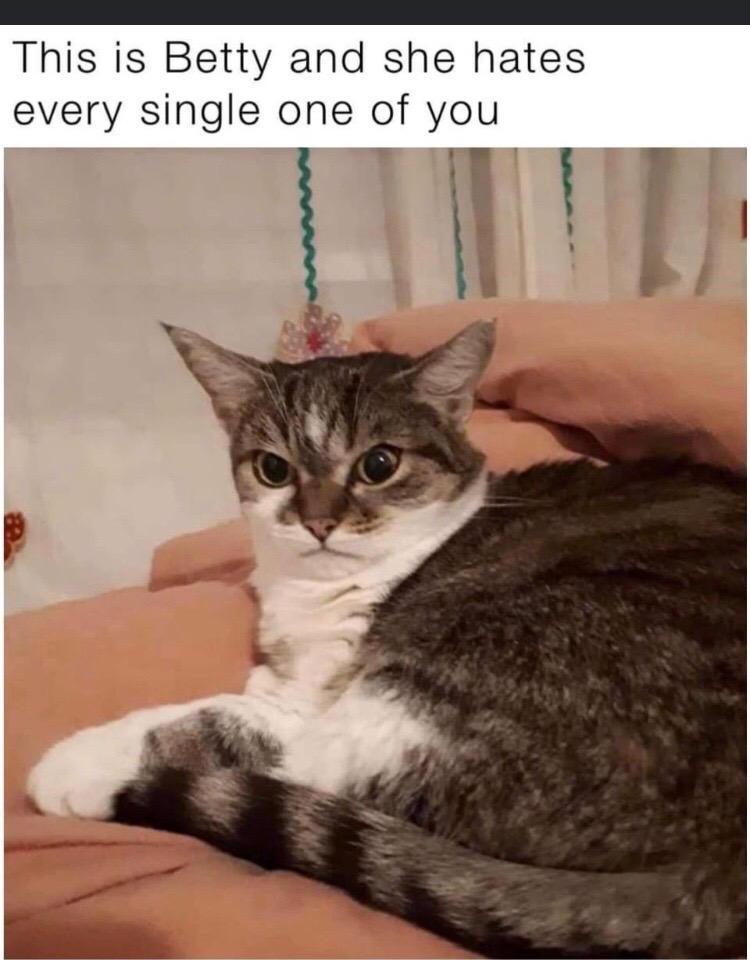 When the unvaccinated go to the hospital they should be treated, but also yelled at continuously.

Let her have her moment. It’s her first ‘A’ since third grade. pic.twitter.com/vegc4G61WS

Sometimes you don't even need a microscope to see cell phenotypes. Induced pluripotent heart cells can be seen beating in their wells.

She was deported to #Auschwitz from the #Theresienstadt ghetto on 6 September 1943. She did not survive. pic.twitter.com/IXsfbw9e4s

Tweets from Matthew. Some birds have “egg teeth”, too, that fall off after they peck their way out of the egg.

Some weevils have "deciduous mandibles" that help them emerge from pupae & then they fall off!!!! HT @Bertonemyia pic.twitter.com/snd9kkjUrZ

A pun for nerds:

Goats in the machine pic.twitter.com/tvbx07iKp3

The kakapos are busy going at it this year!

Even though she’s an old #kakapo, Nora found energy to mate with two males last night – including for 83 minutes with Guapo! She produced chicks in 1981, and is still going… #kakapo2022 #kakapo #conservation pic.twitter.com/Uurh17SjSW

I retweeted this from Matthew, adding the translation:

Translation: Baby emperor penguin born on 10/1 ☆
The battle between the breeding staff who wants you to stay still and the baby who can't stay still …! ??