Thanks to all who sent in photos, and keep ’em coming!

Today we’ll have part 2 (of 3 total, part 1 is here) Emilio d’Alise’s photos of Hawaiian flowers, whether native, domesticated, or invasive (there are no IDs, but readers can help).  Here are his notes, and you can enlarge the photos by clicking on them:

While living in Hawaiʻi, I photographed a lot of stuff. Occasionally I paired my D7000 with the great Nikon 105mm f/2.8 VR Macro lens for flower shooting sessions around Kona or at the Kona Old Airport park. These are some of those photos.

There was a time when I would have researched the names of each and every flower . . . that time has passed. Now, I just enjoy them. If anyone really must know each and every one, HERE is a link to Hawai’ian flowers, but know that in the past I’ve not had a tremendous amount of luck with any but the most common varieties. Plus, some are imported species and not native to the islands, and only seen in gardens and the grounds of resorts or condominium complexes. 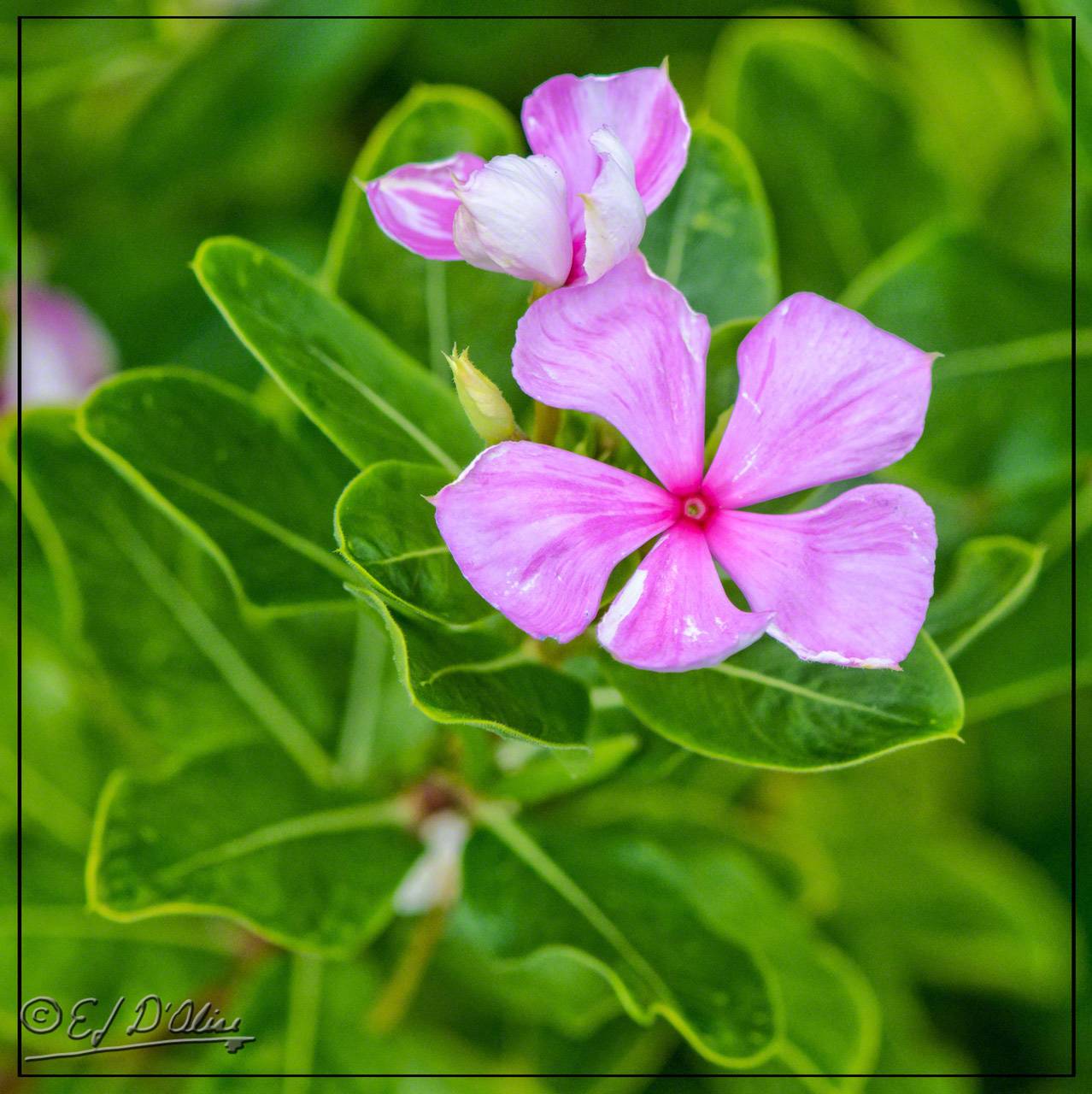 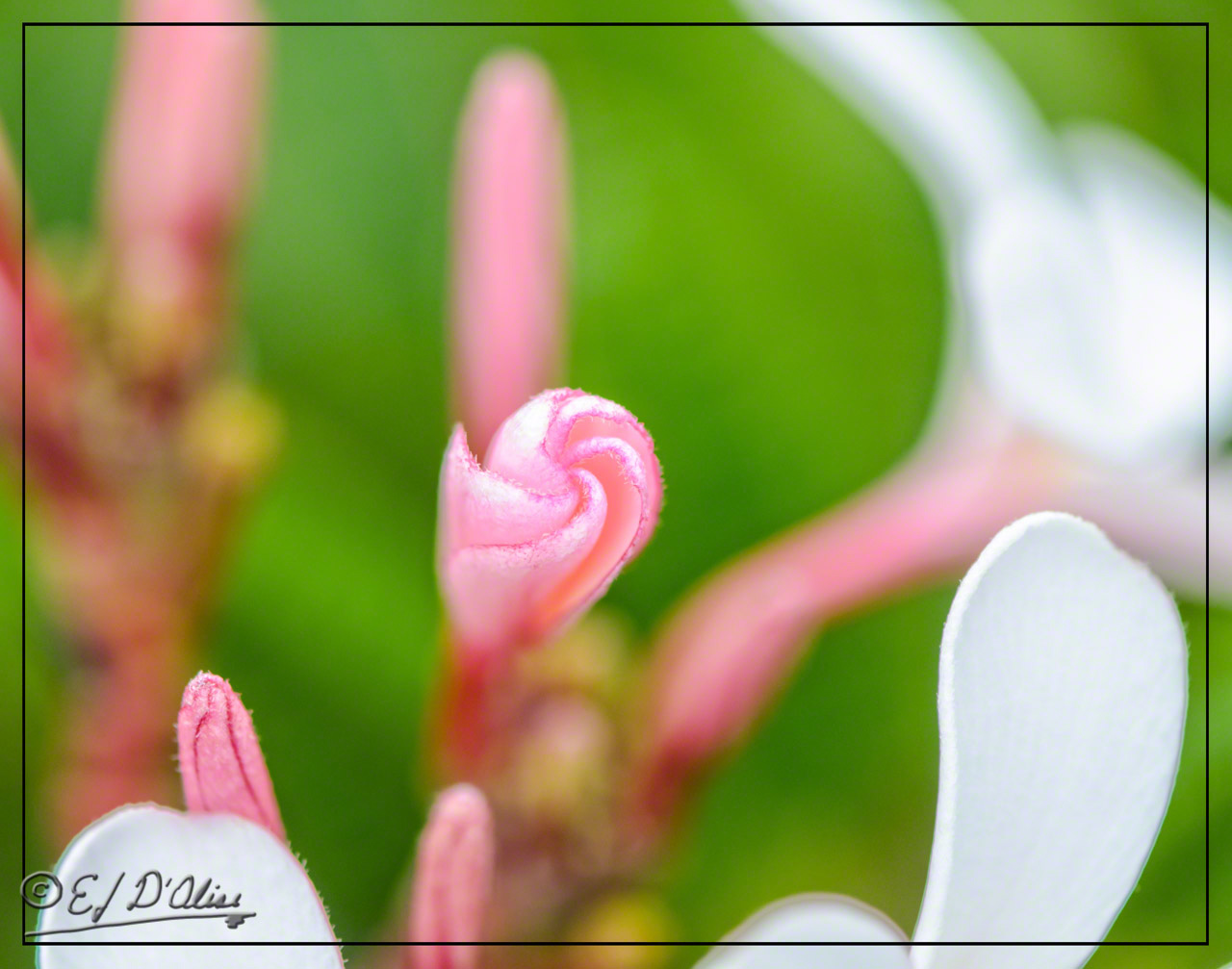 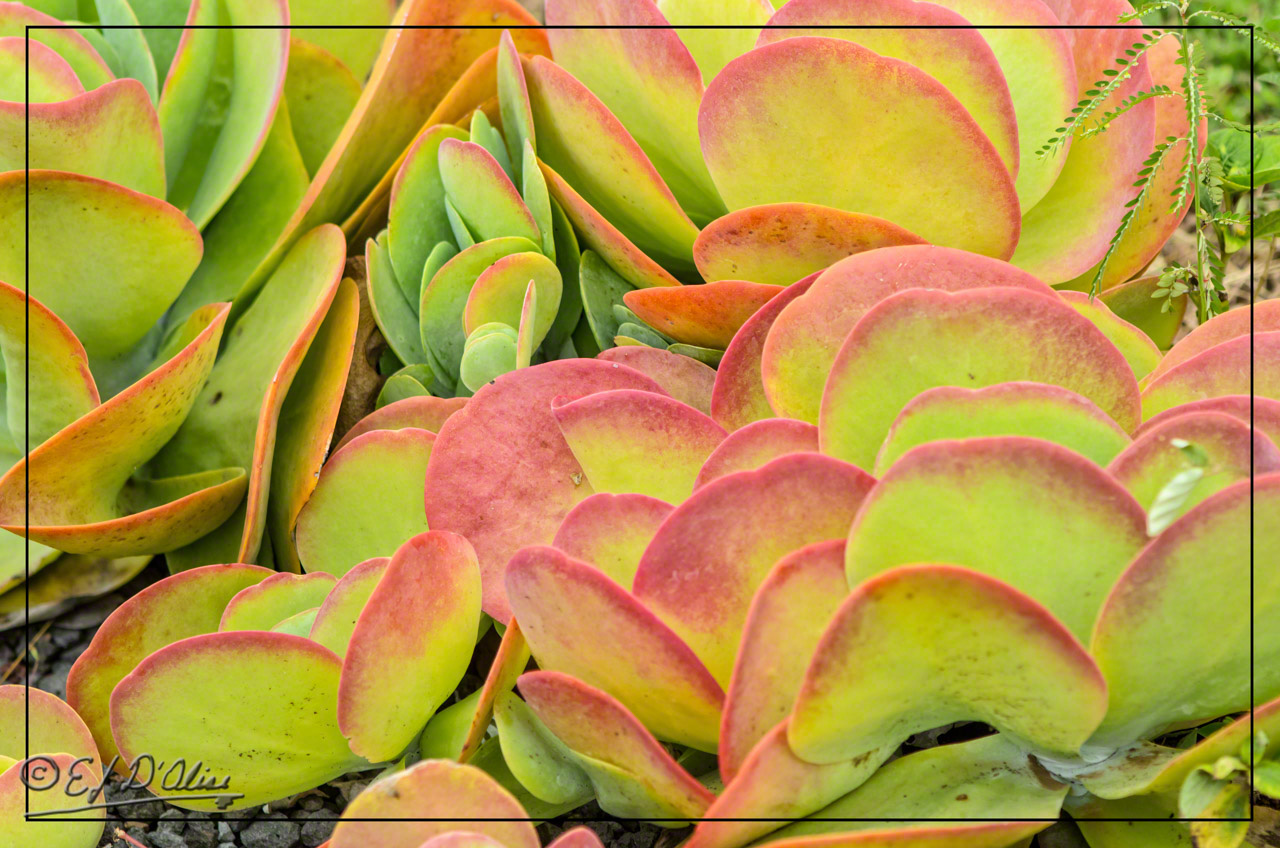 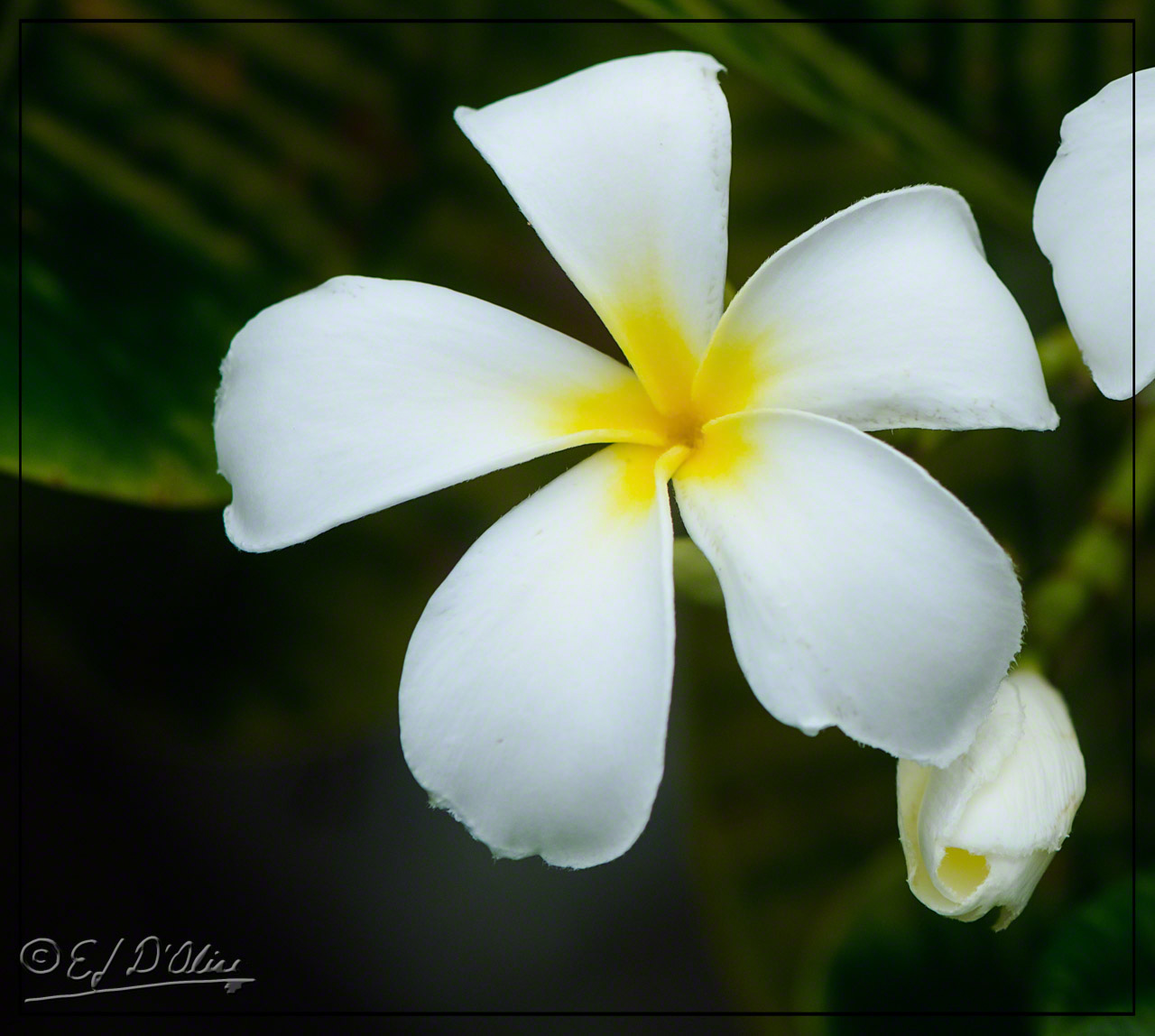 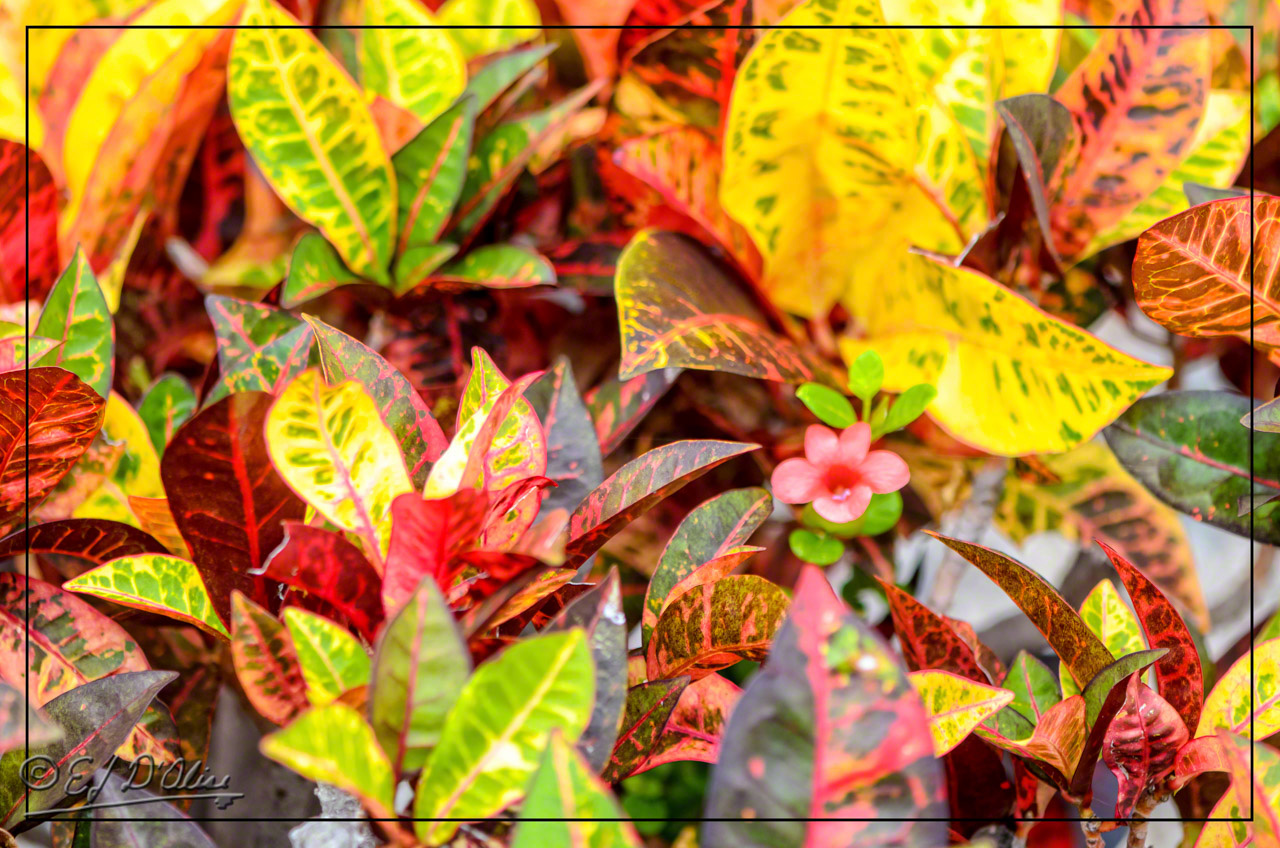 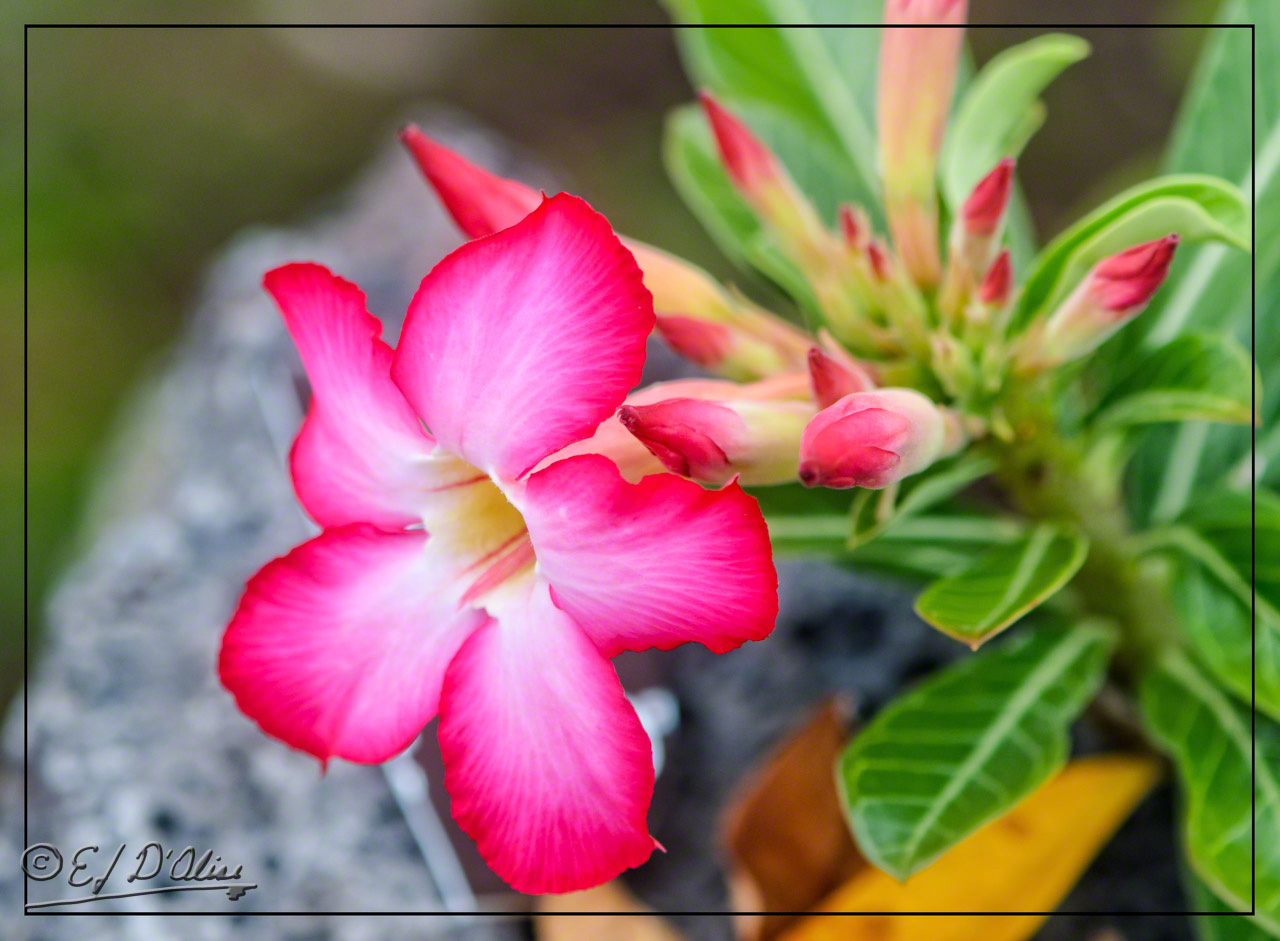 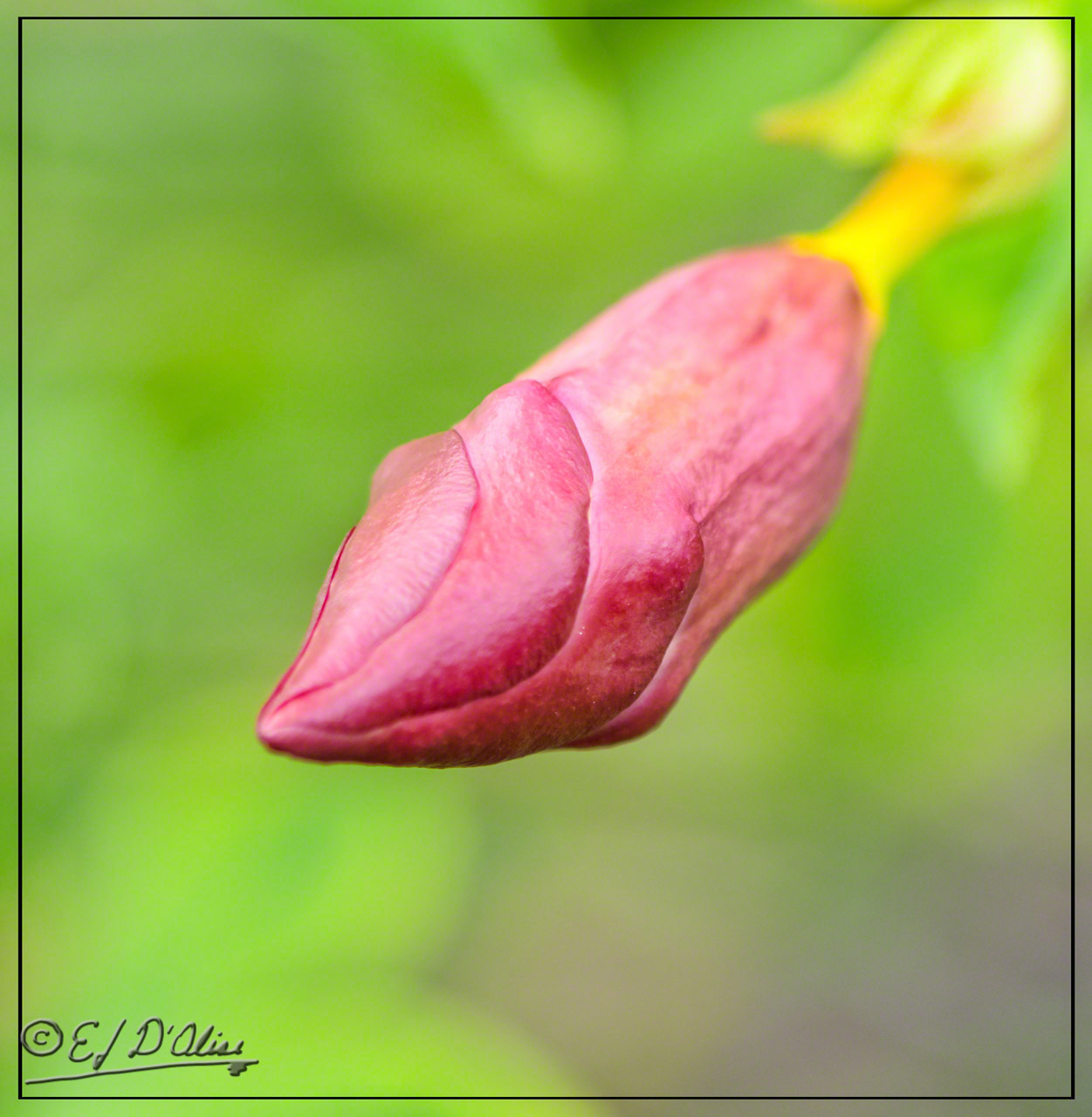 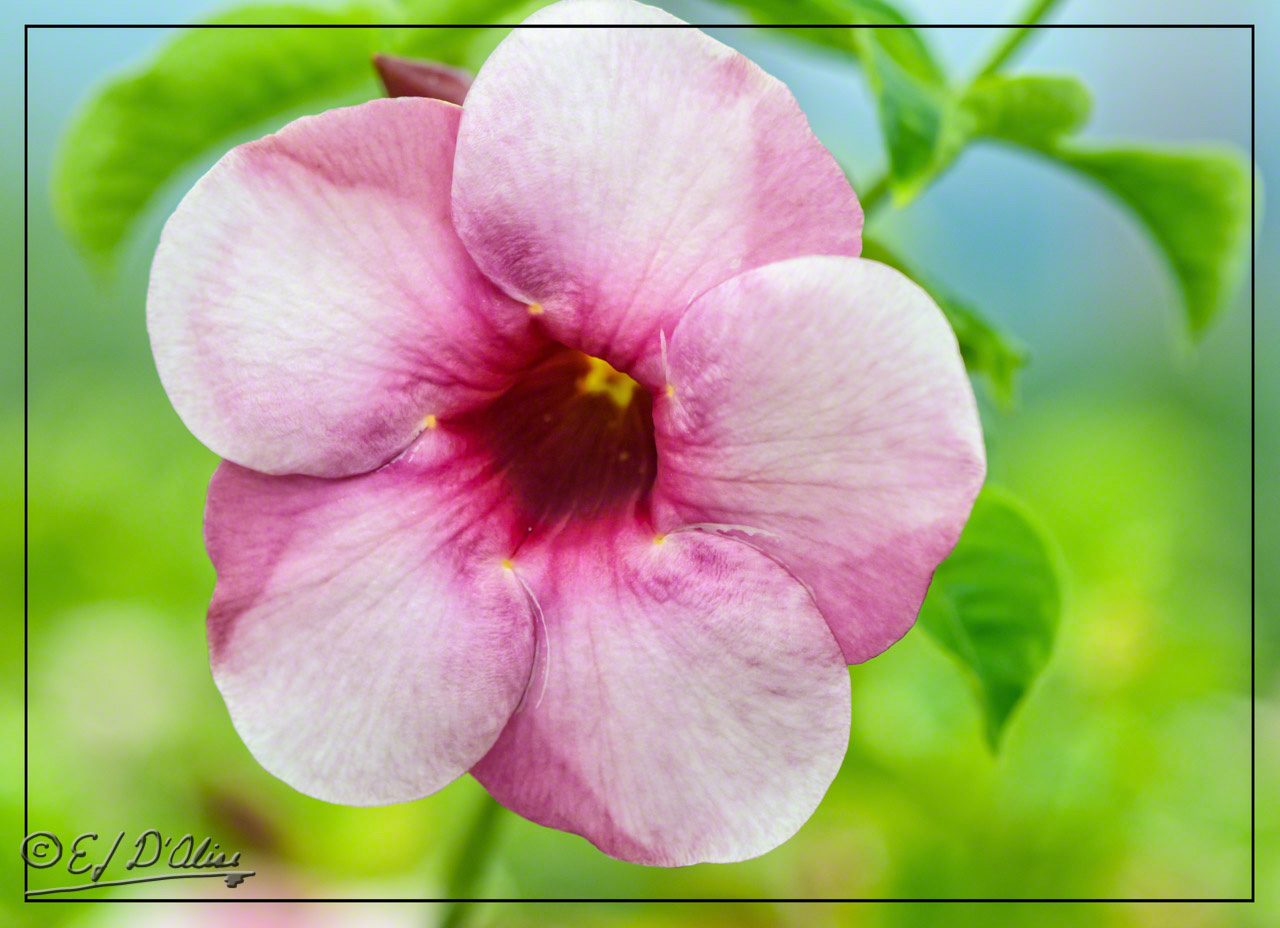 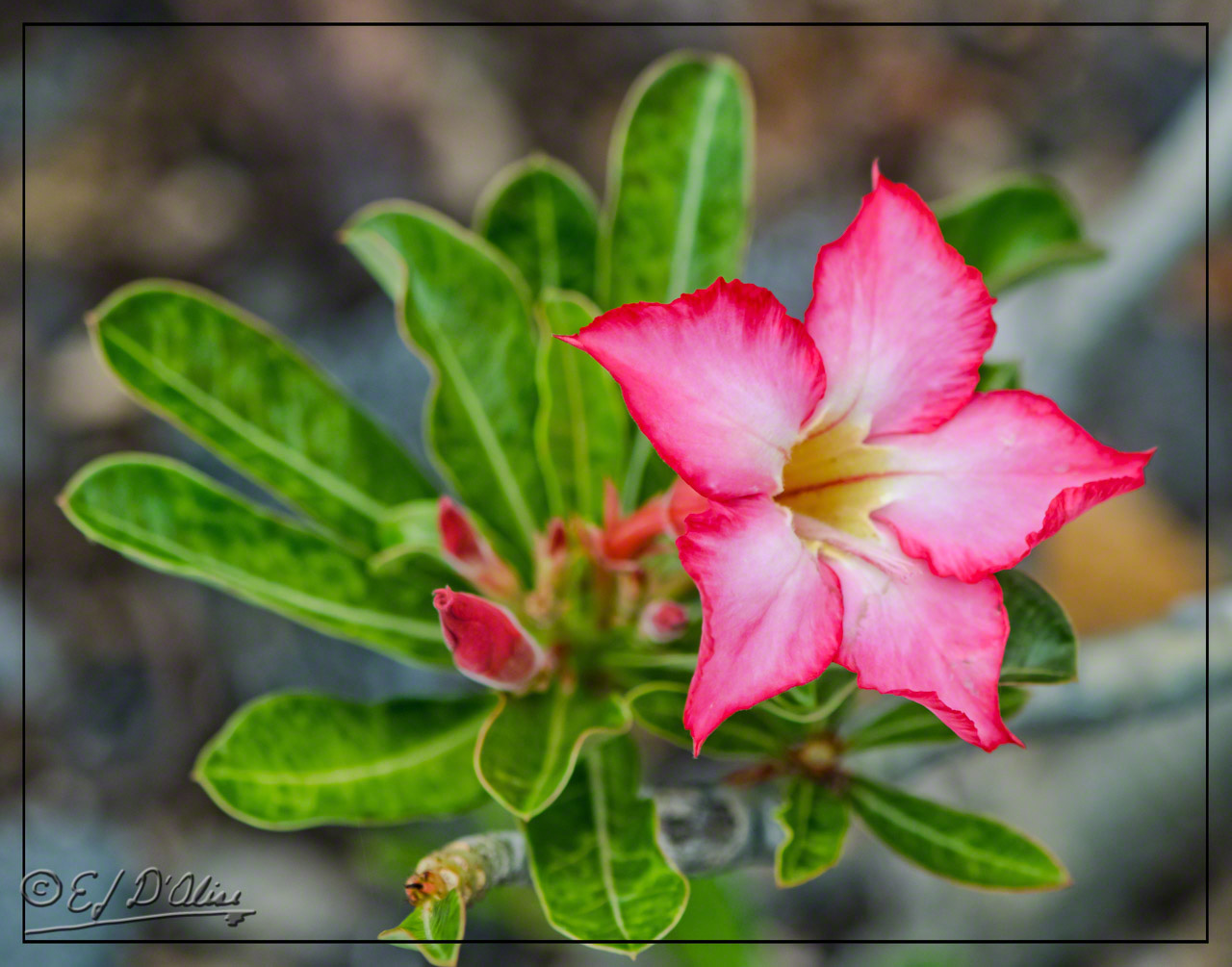 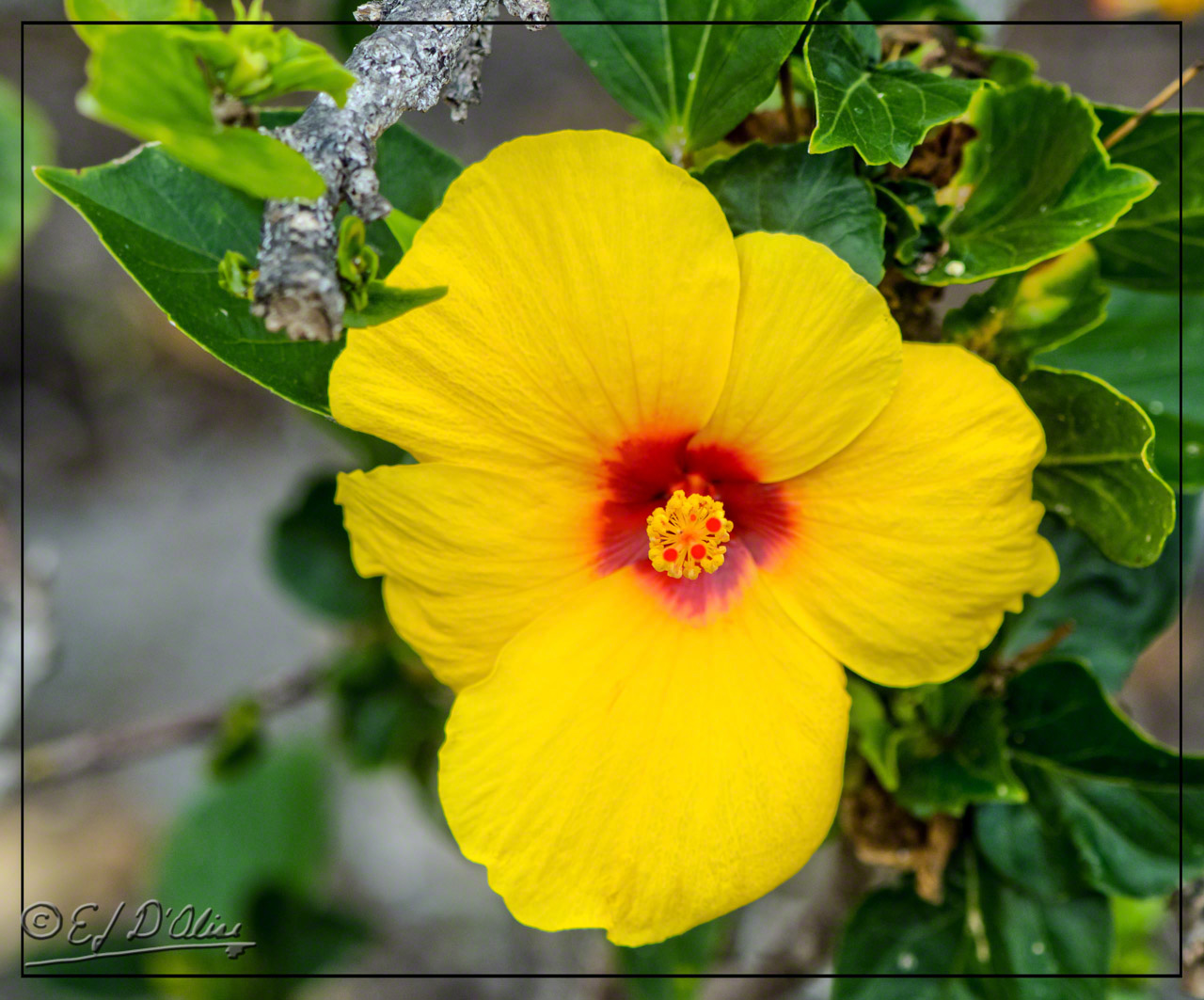 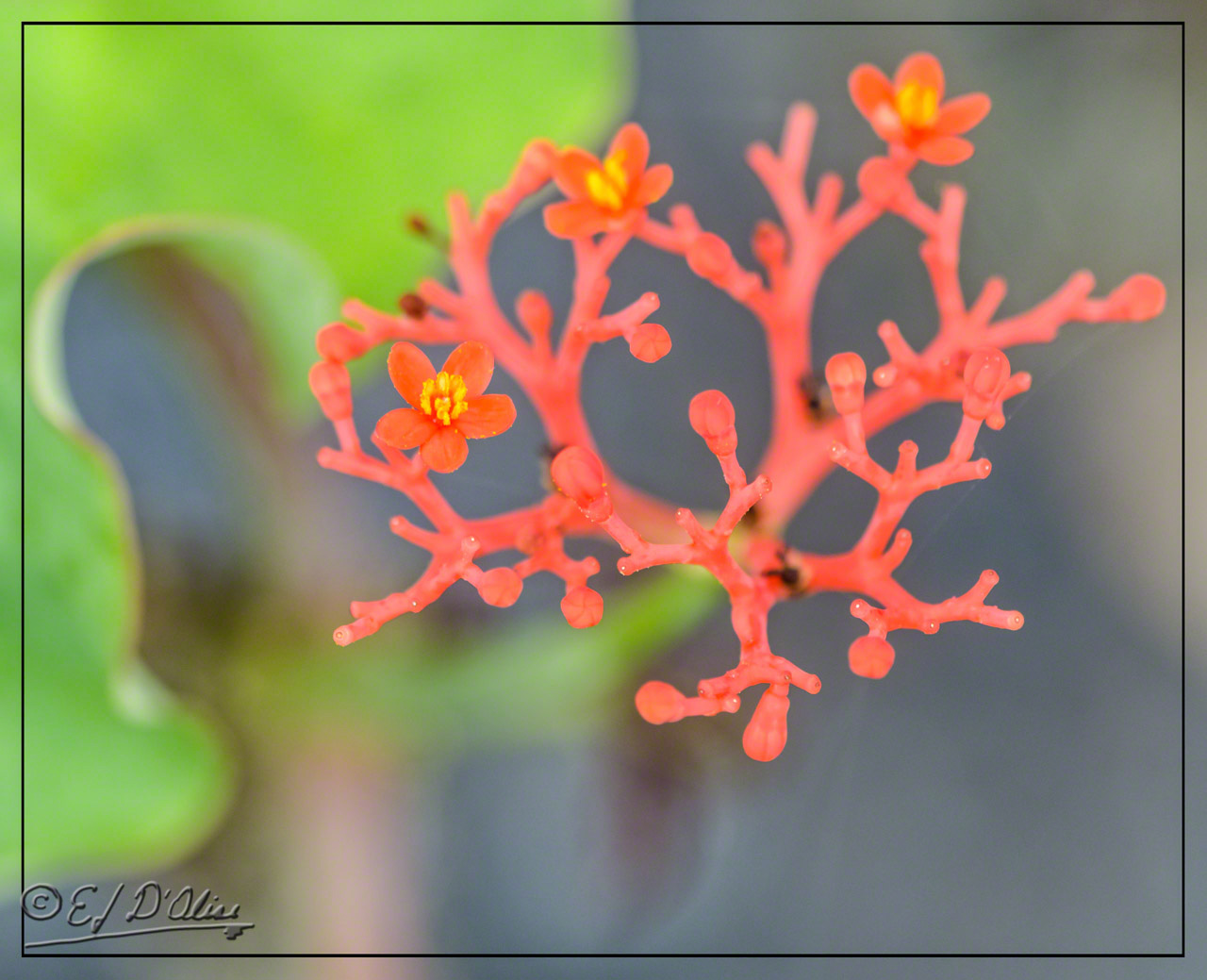 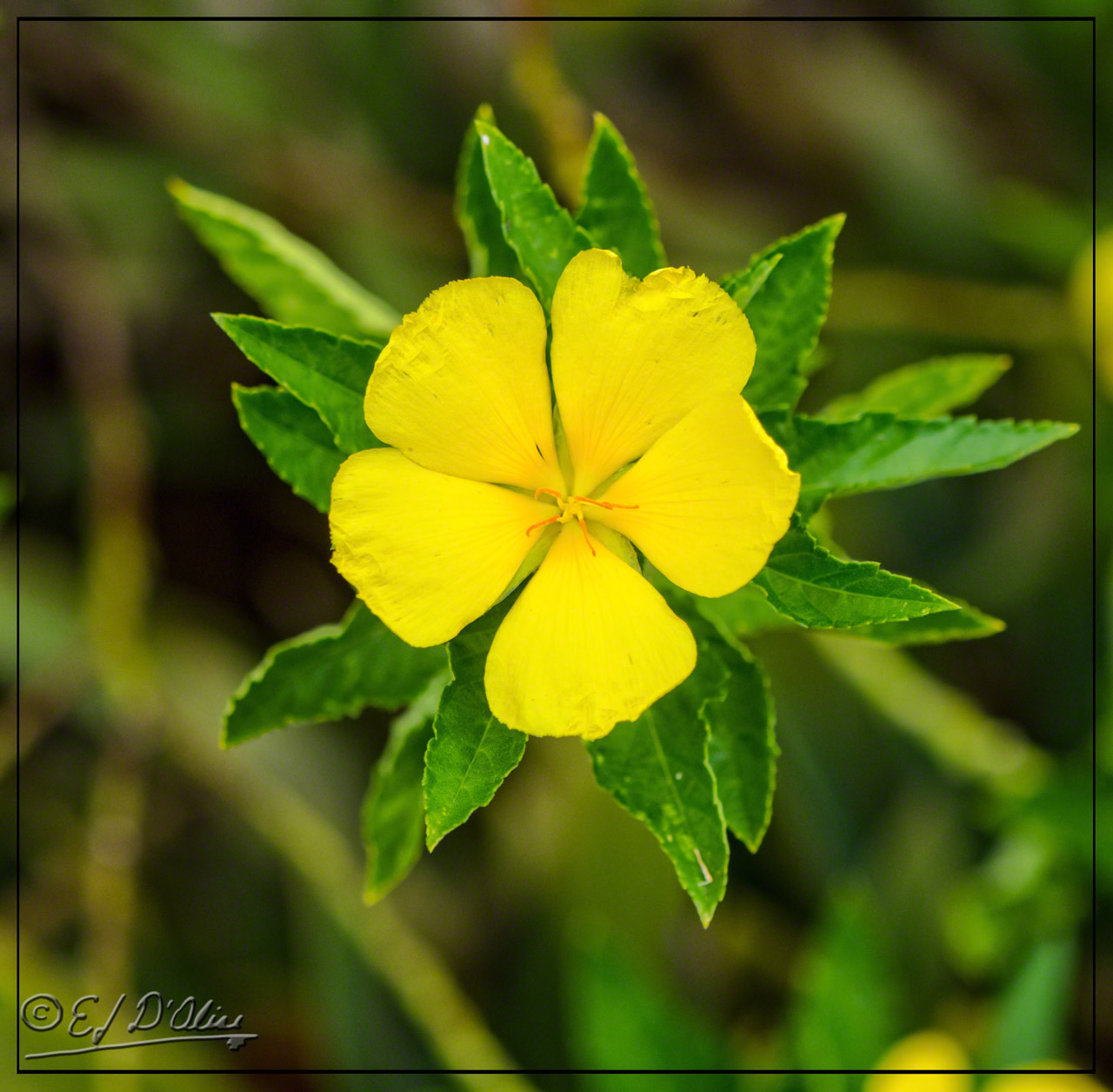 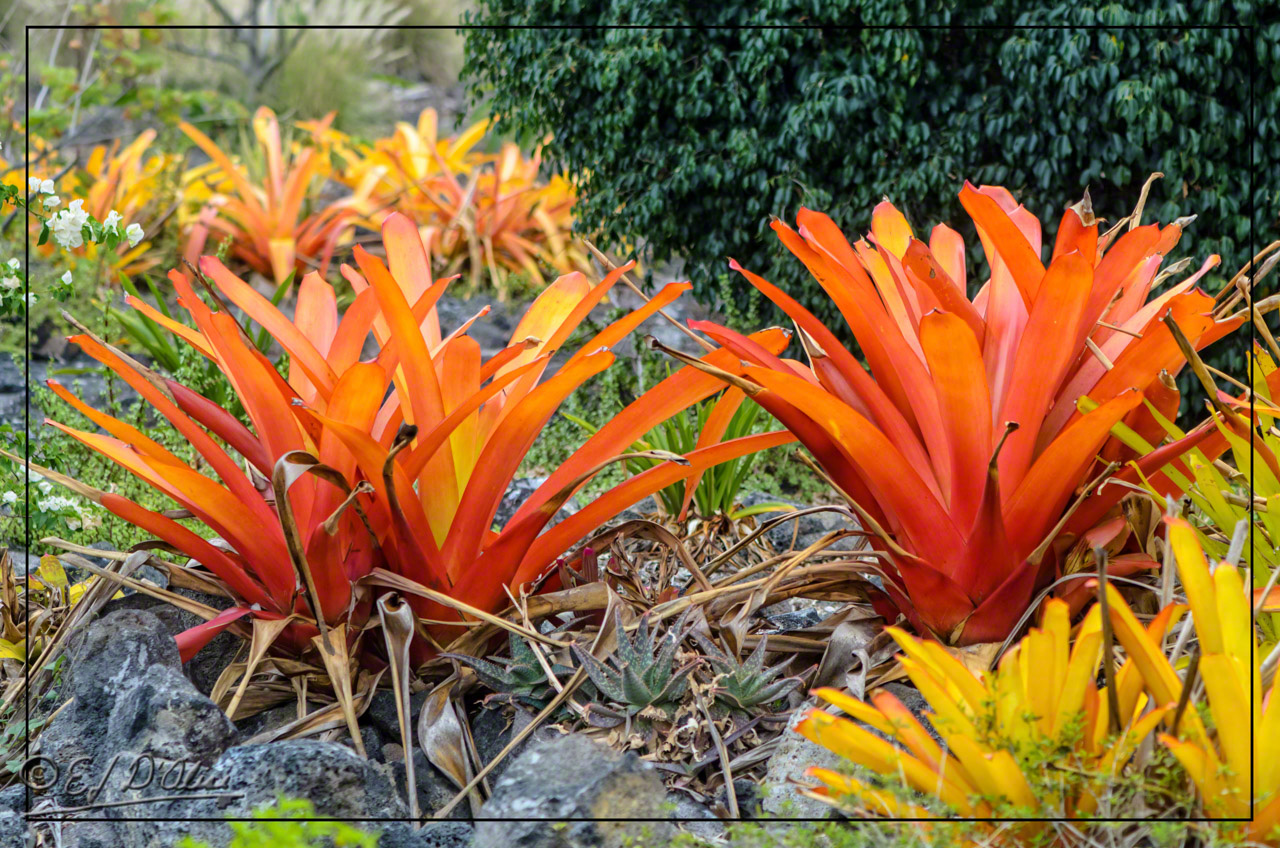