Today we have the first of two installment of Cooper’s Hawks photographed by Greg Stewart in California. His captions are indented, and you can enlarge the photos by clicking on them.

Some time in 2011, a male Cooper’s Hawk (Accipiter cooperii) showed up in my backyard, attracted to birds at my birdfeeder in Orange County, California.  His injured left wing made him easy to recognize over the years. I raise feeder mice for snake food in my garage and soon began sharing some with the hawk.

He would disappear (migrate ??) in the spring and reappear in fall. Beginning in 2017, he stayed all year, found a mate and raised 3 young. This year (2021) is the 5th year he and his mate have successfully produced young here. Because he had adult plumage and a red iris in 2011 (Cooper’s Hawk eye color darkens with age), he could be 13 years old now. That’s pretty old for a breeding Cooper’s Hawk. 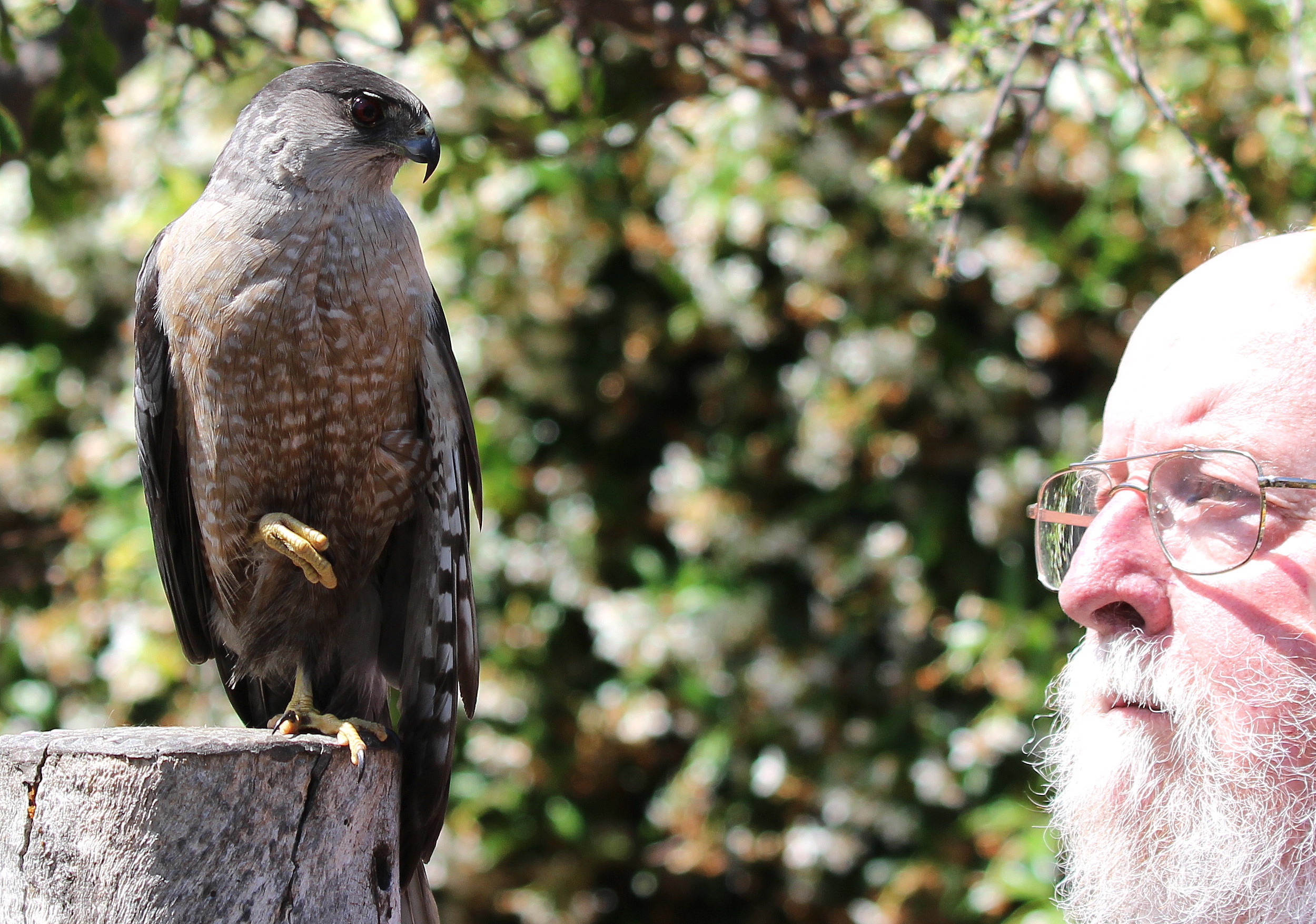 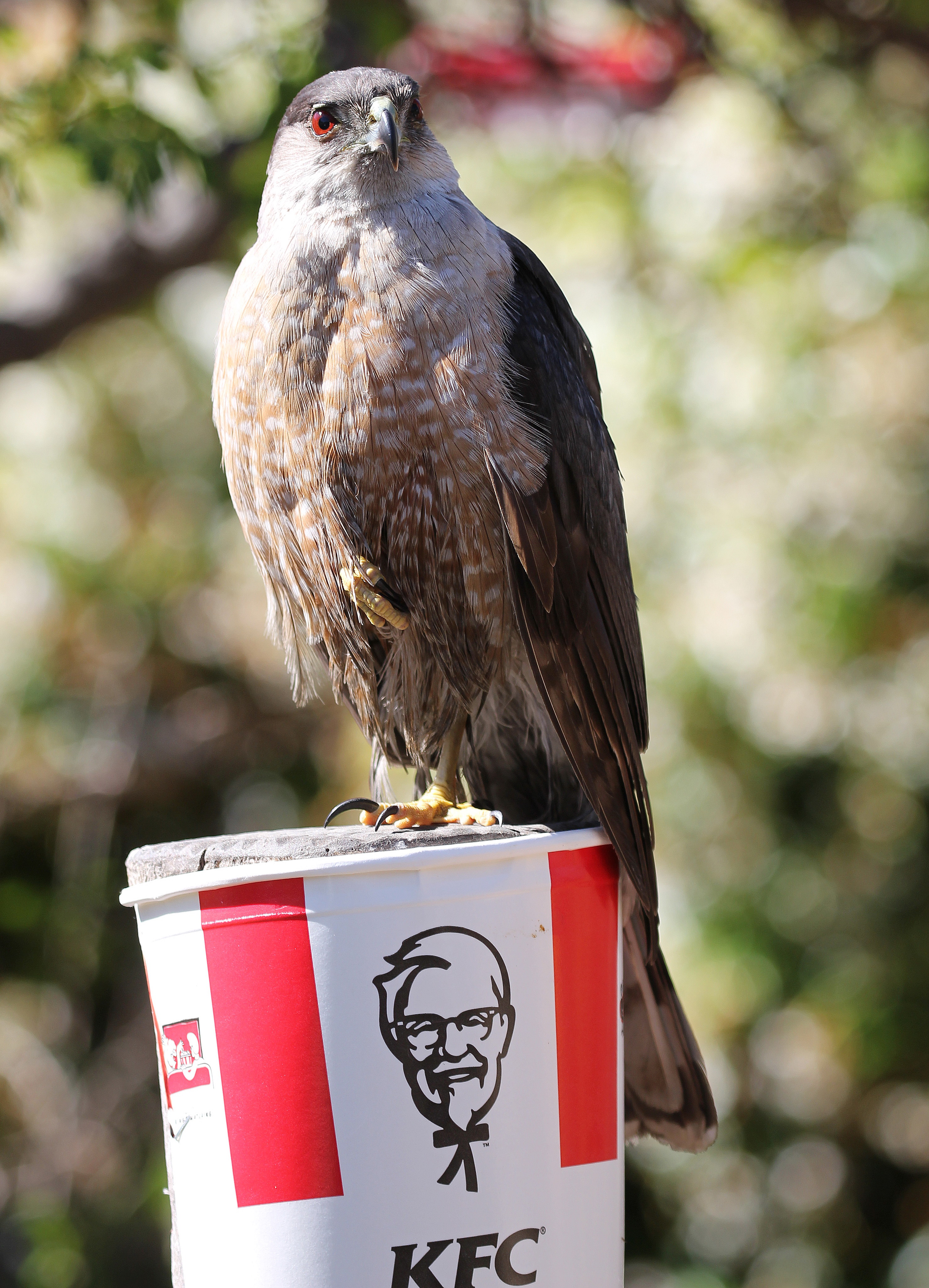 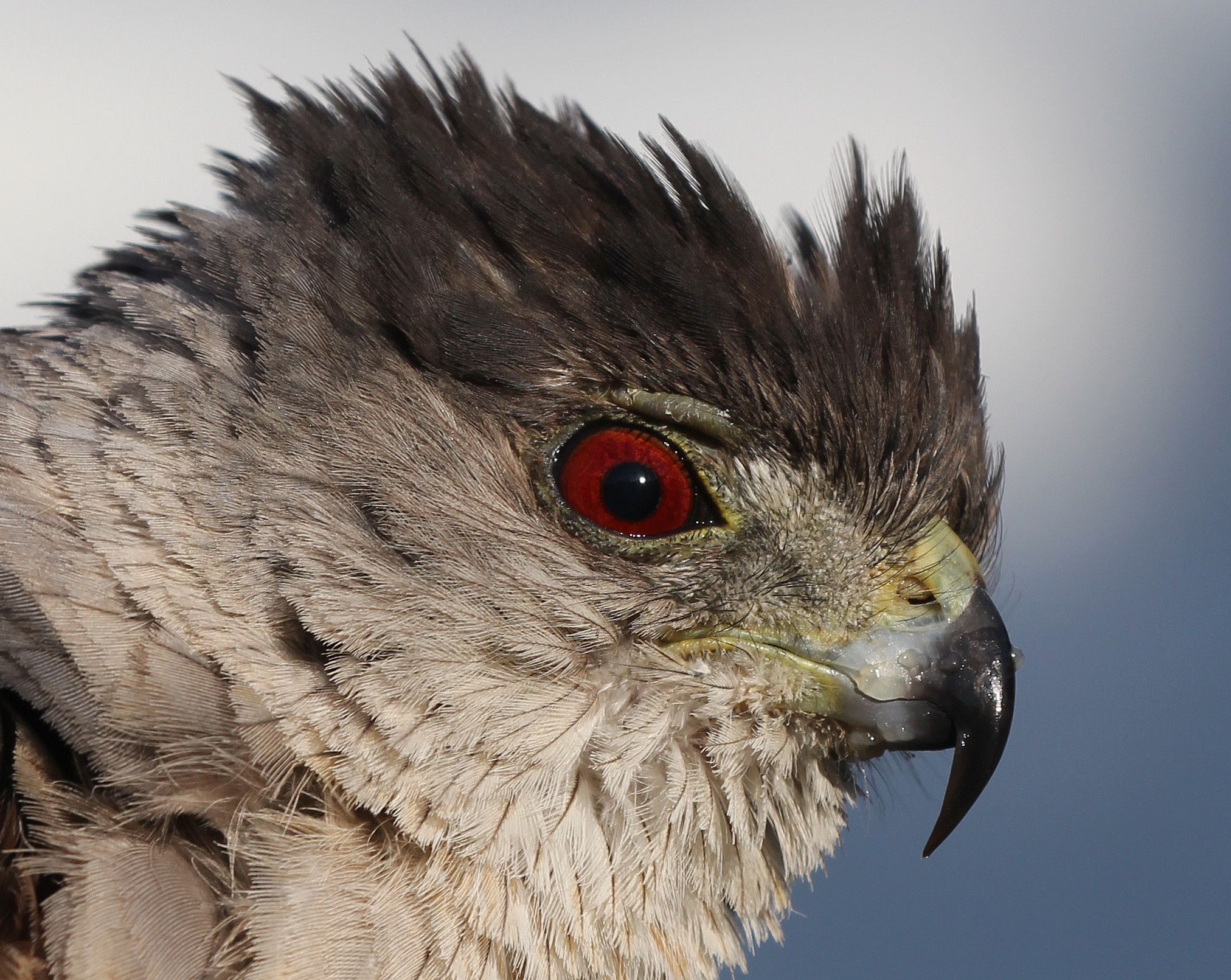 Hawk on roof with feeder mouse: 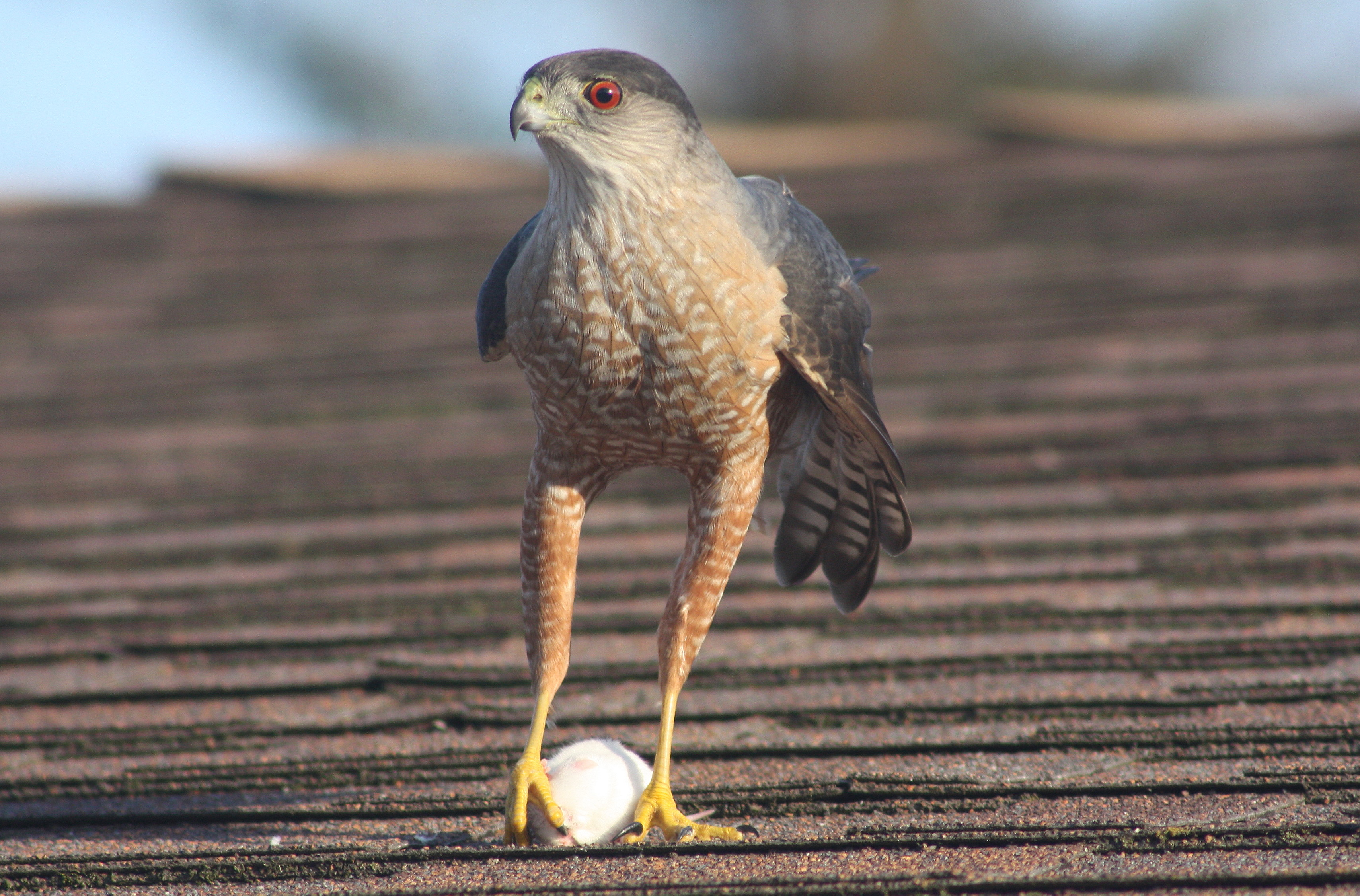 Reaction to strange hawk in the area: 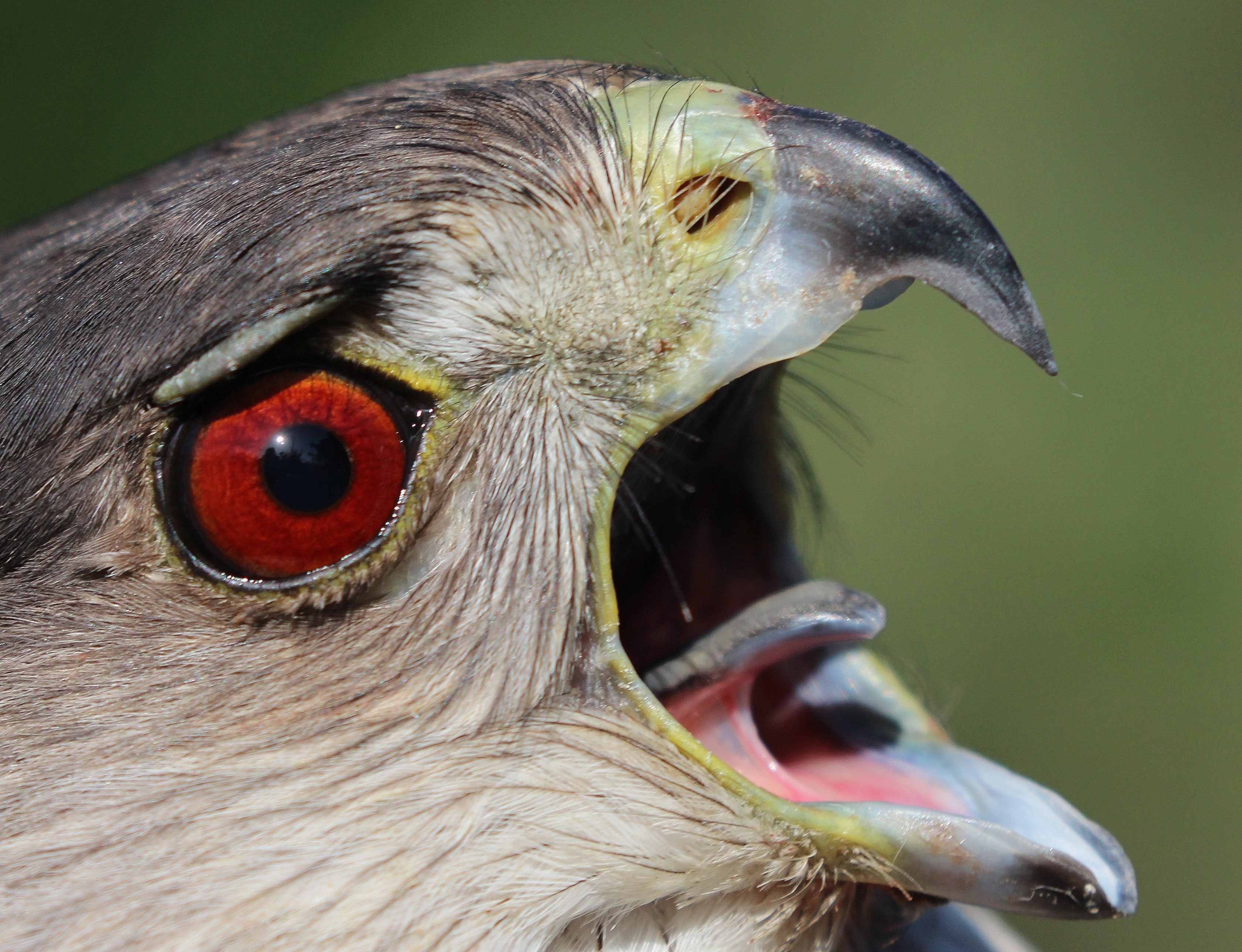 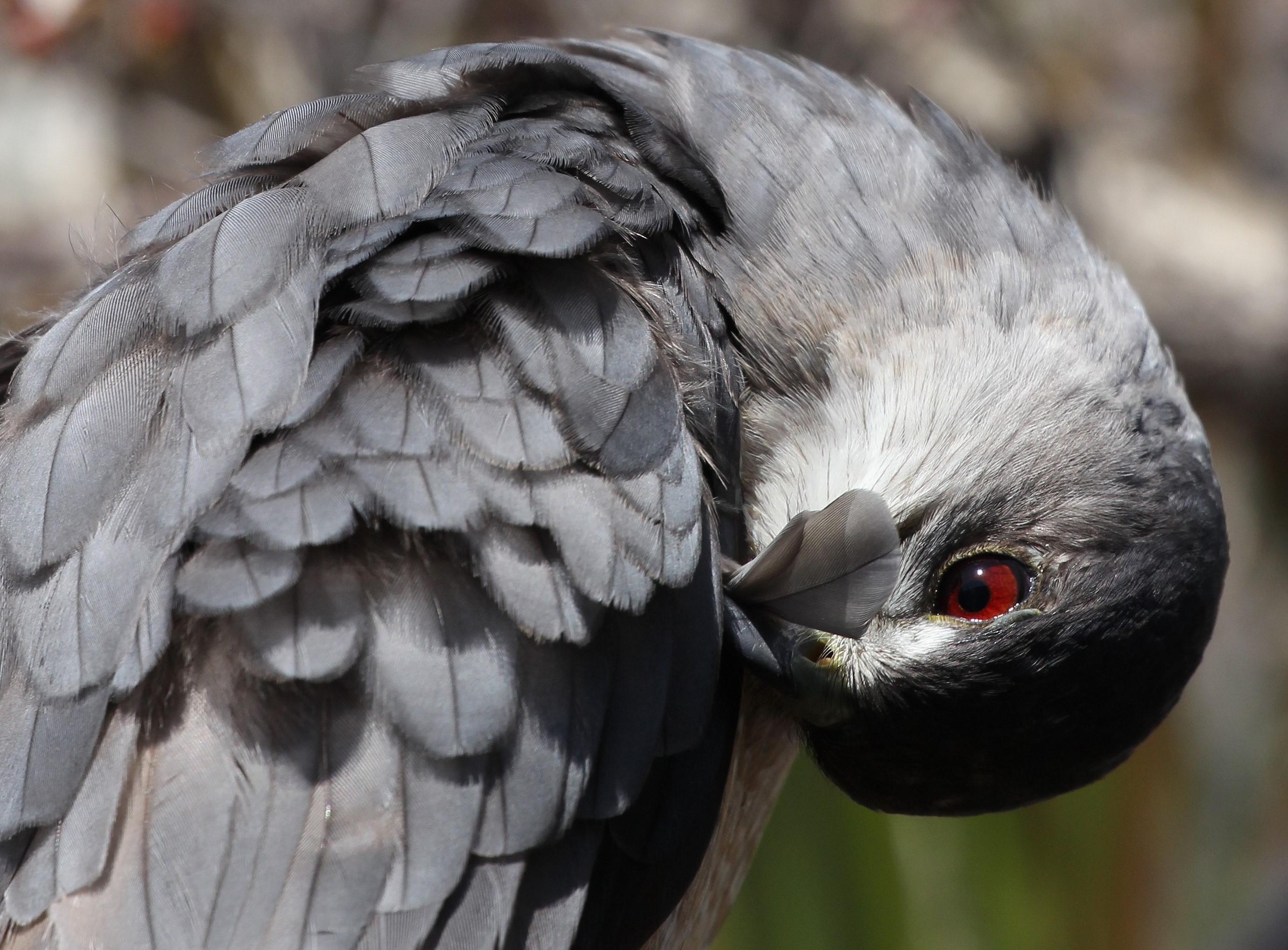 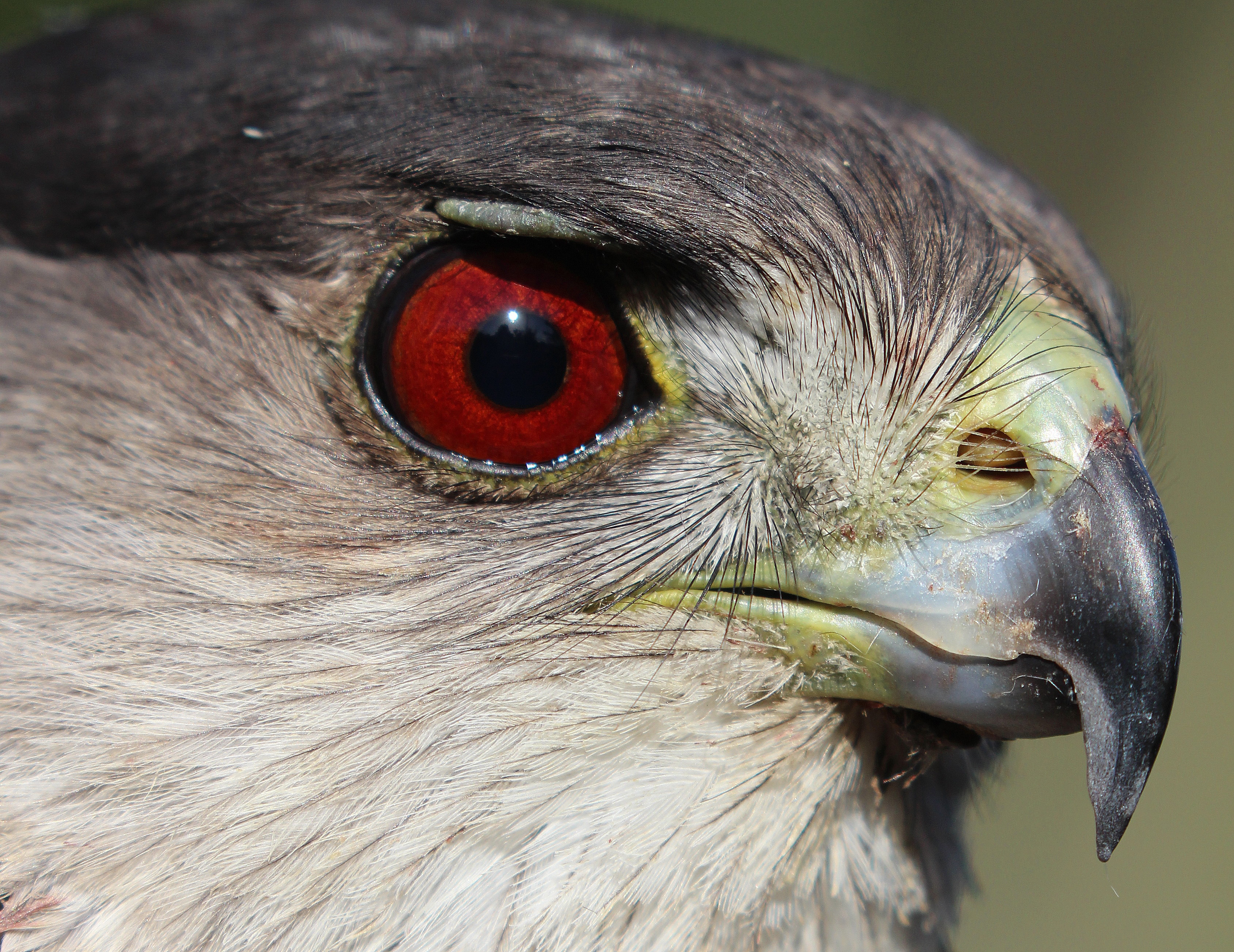 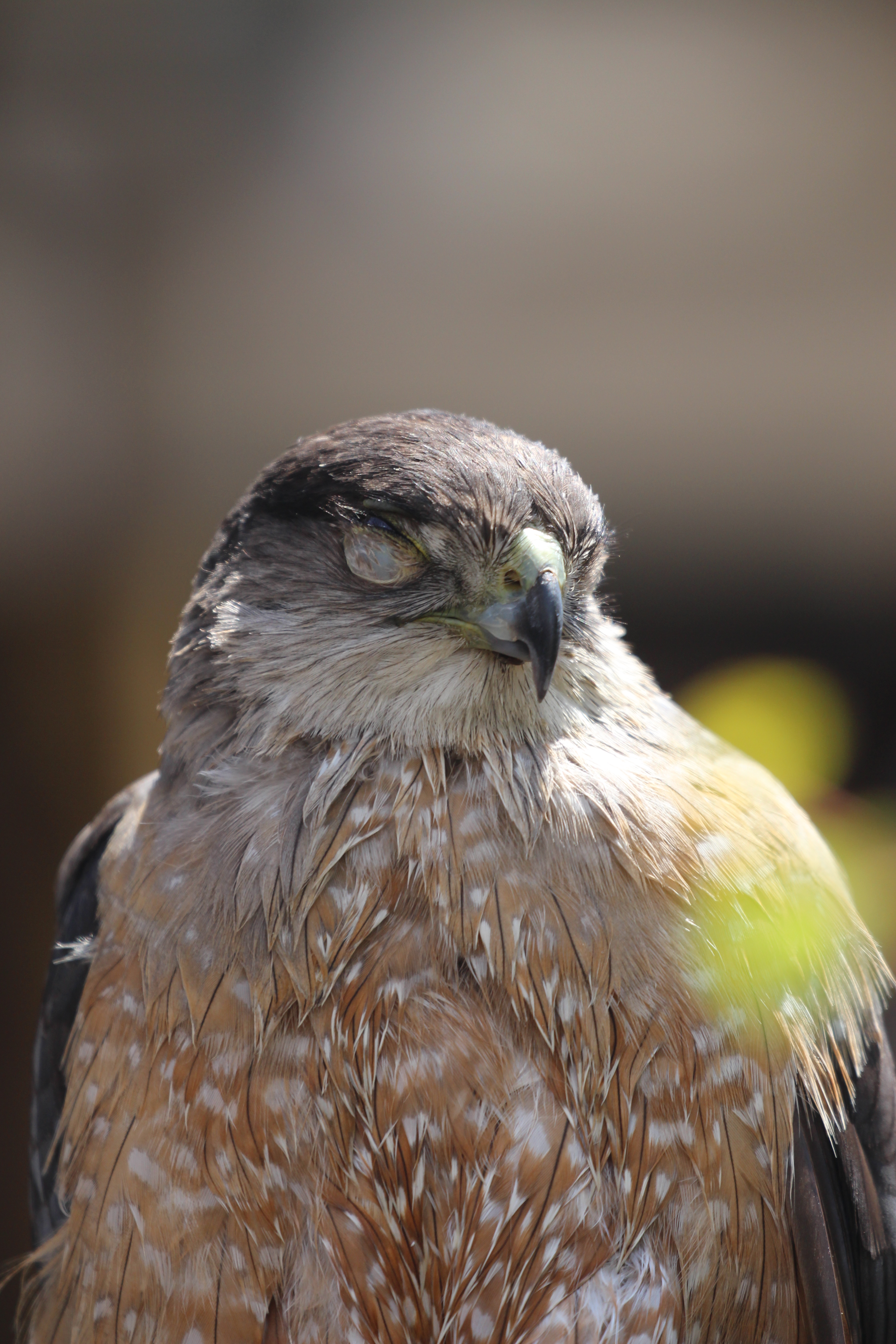 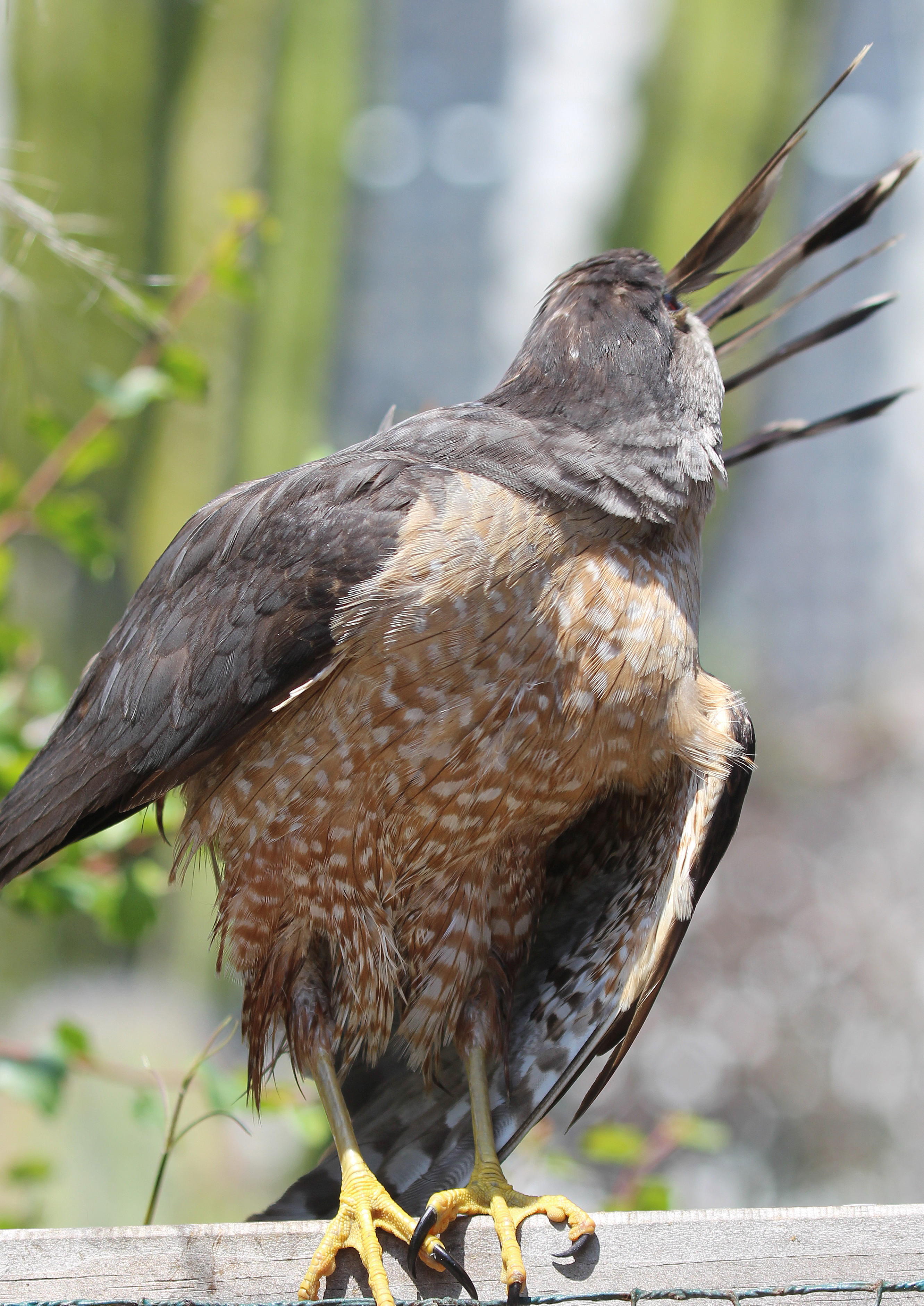 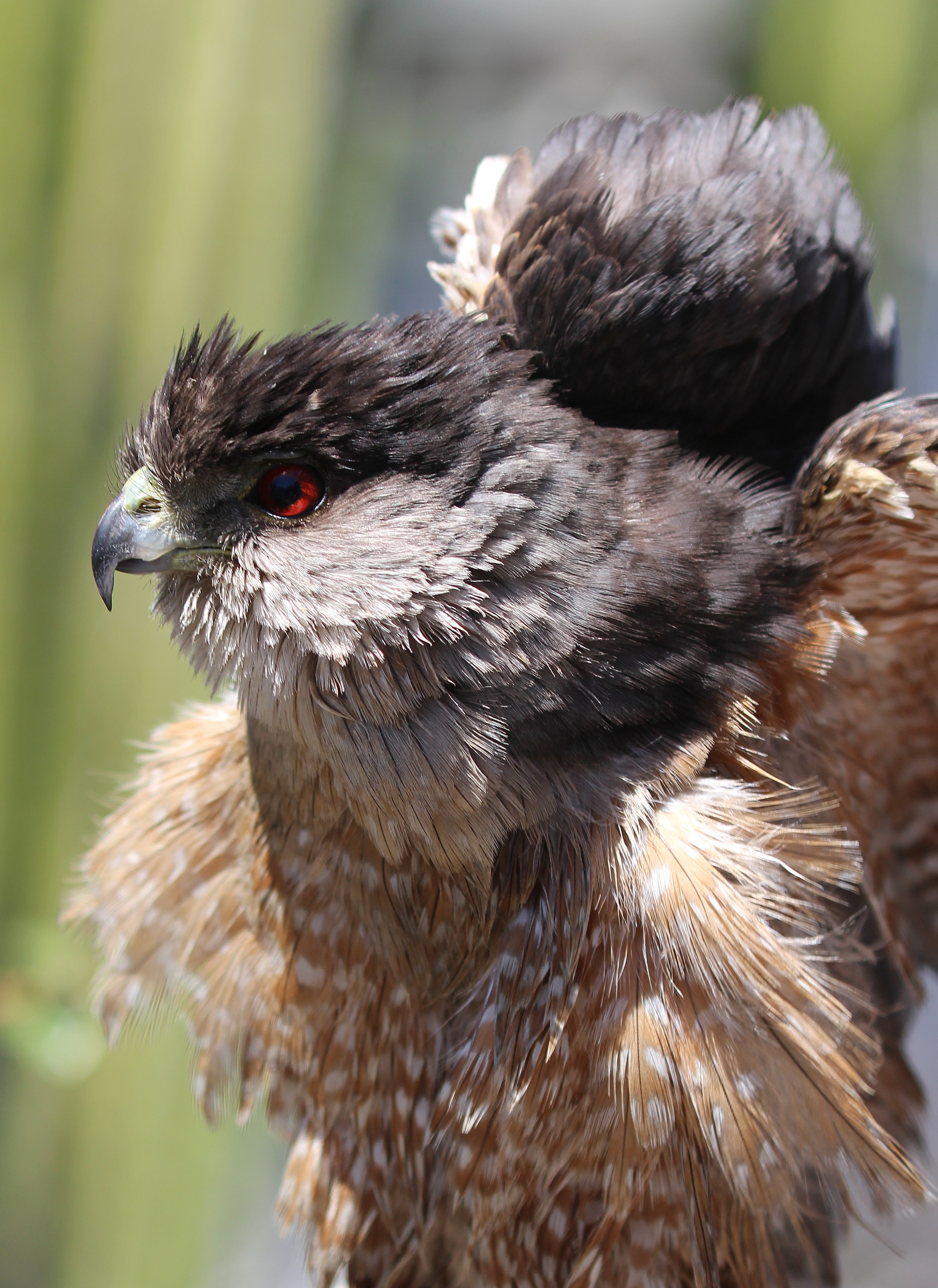 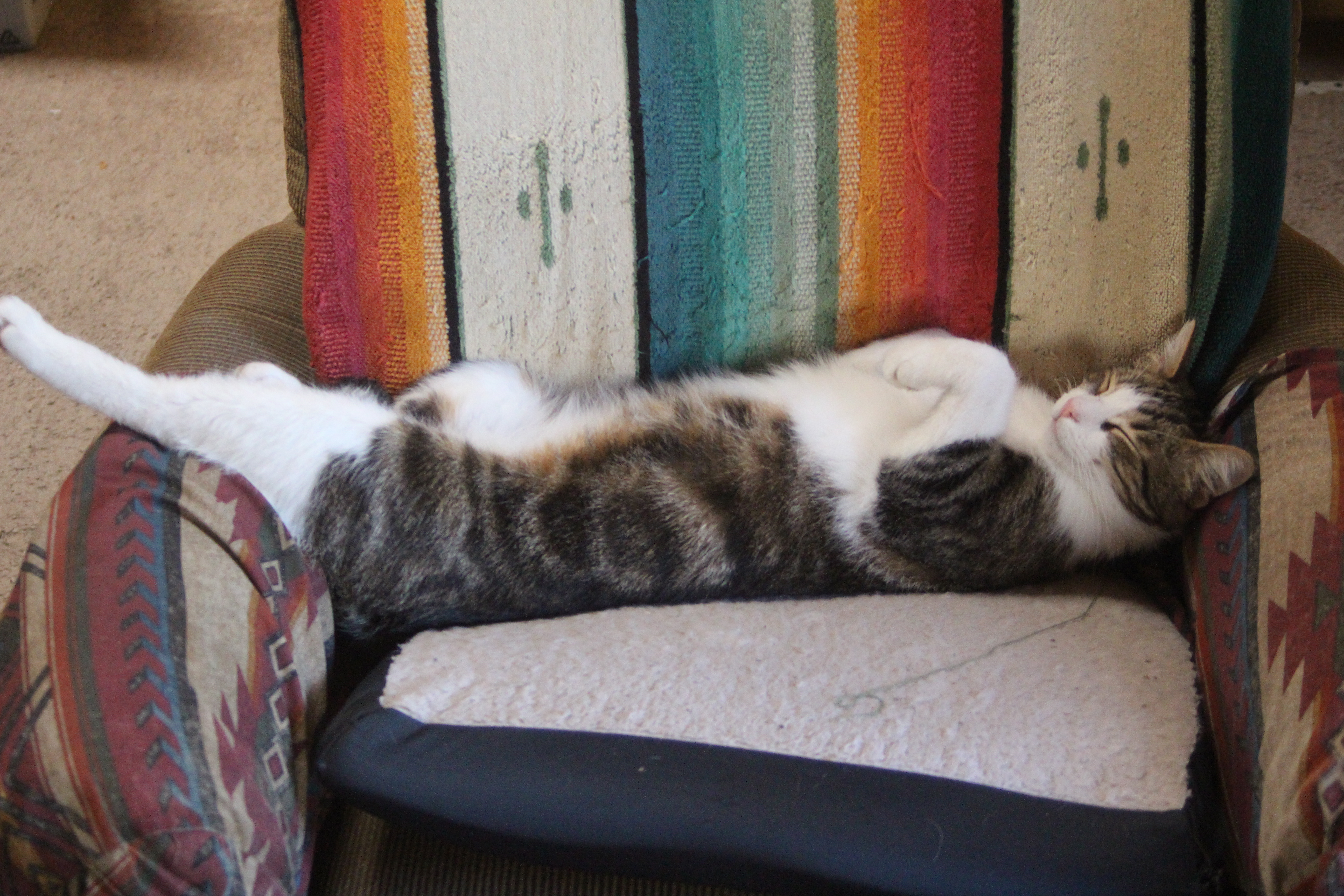