Today I’ll show my own “wildlife” photos just for fun, but keep sending yours in.  Click the pictures below to enlarge them.

Feeding wild cats at a nunnery in Mystras, Greece, 2002. I always carry a box of dry cat food in my backpack in places like this. 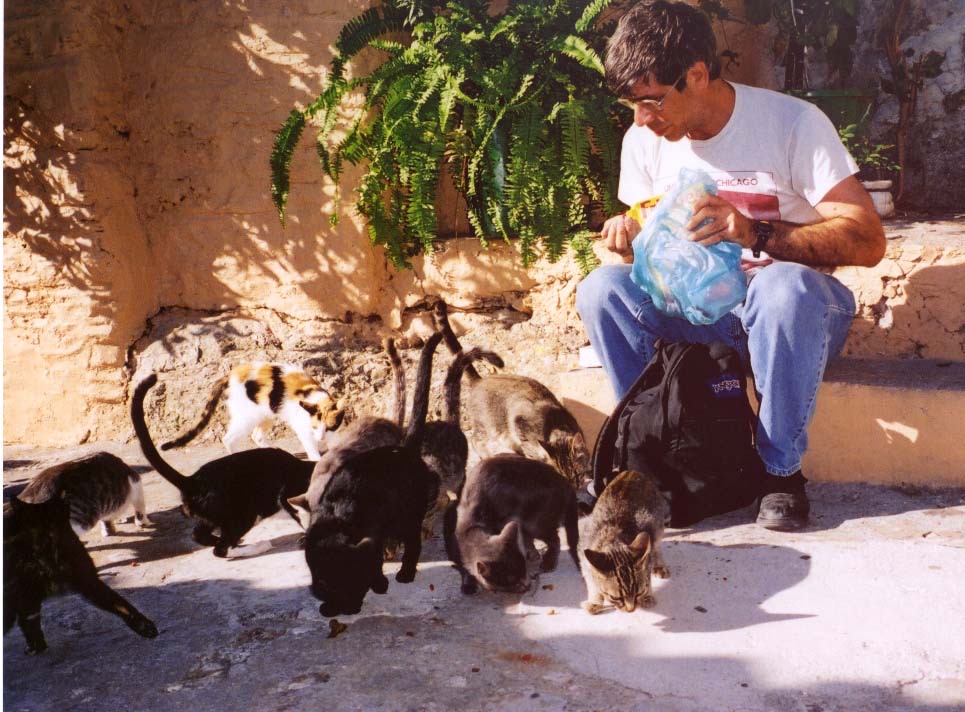 A rare bloom in Death Valley, California, 2005. I don’t know what the moth is, and I’m baffled about where the many pollinating insects come from in those very occasional wet years. They just appear from out of nowhere. 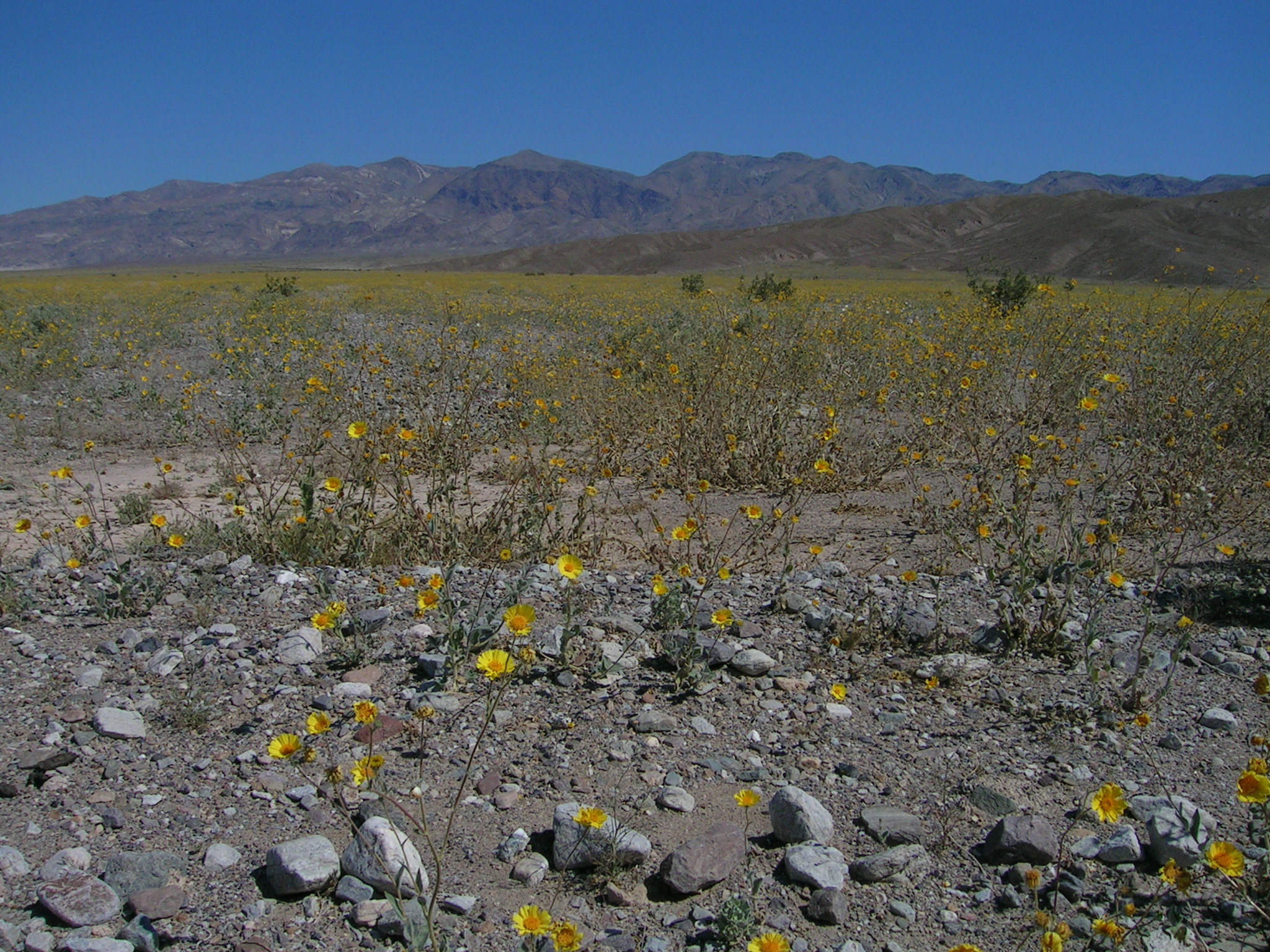 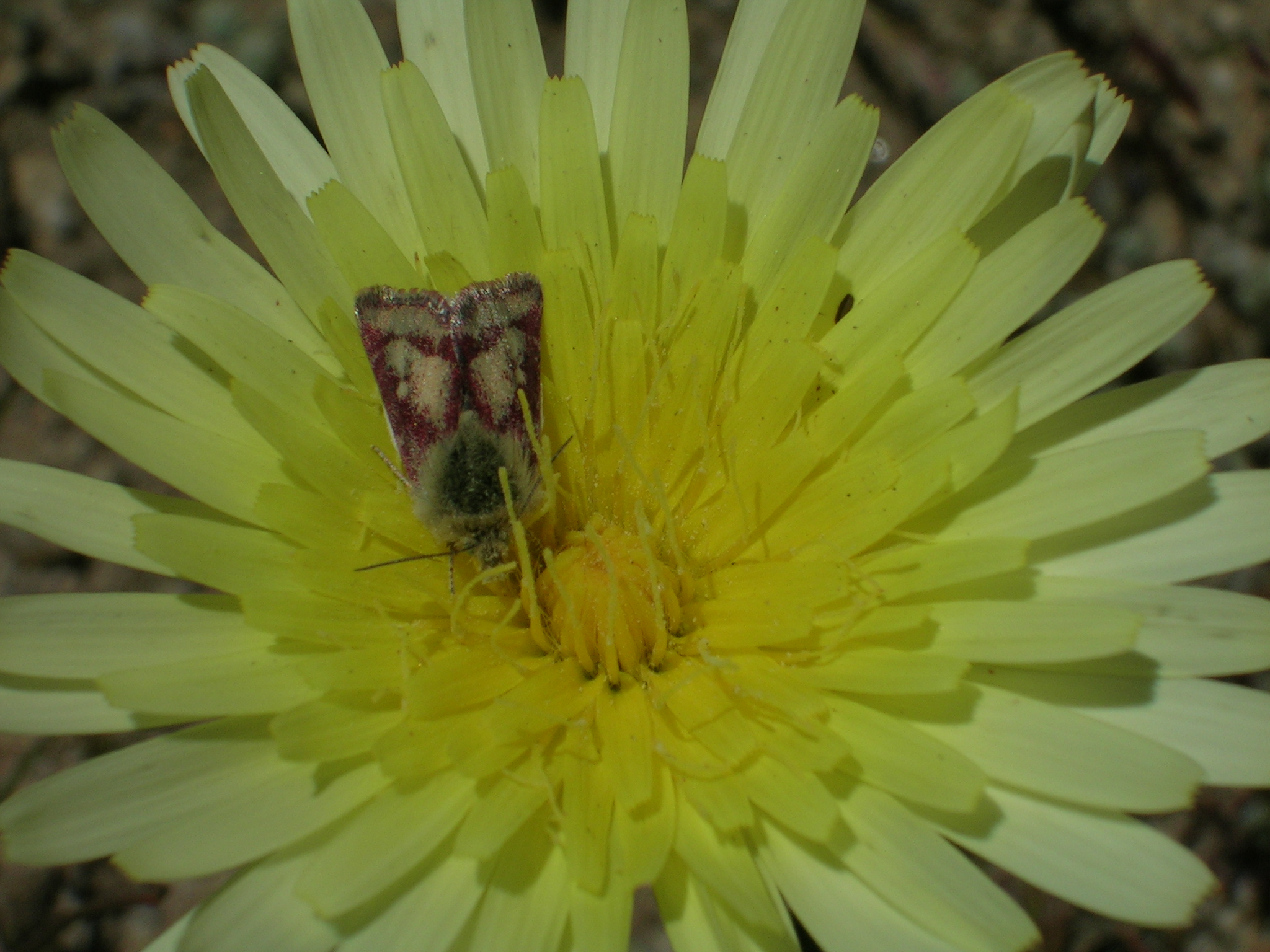 Me feeding a grape (with permission) to a ring-tailed lemur (Lemur catta) at the Duke Lemur Center, 2006. Note the baby clinging to its belly. 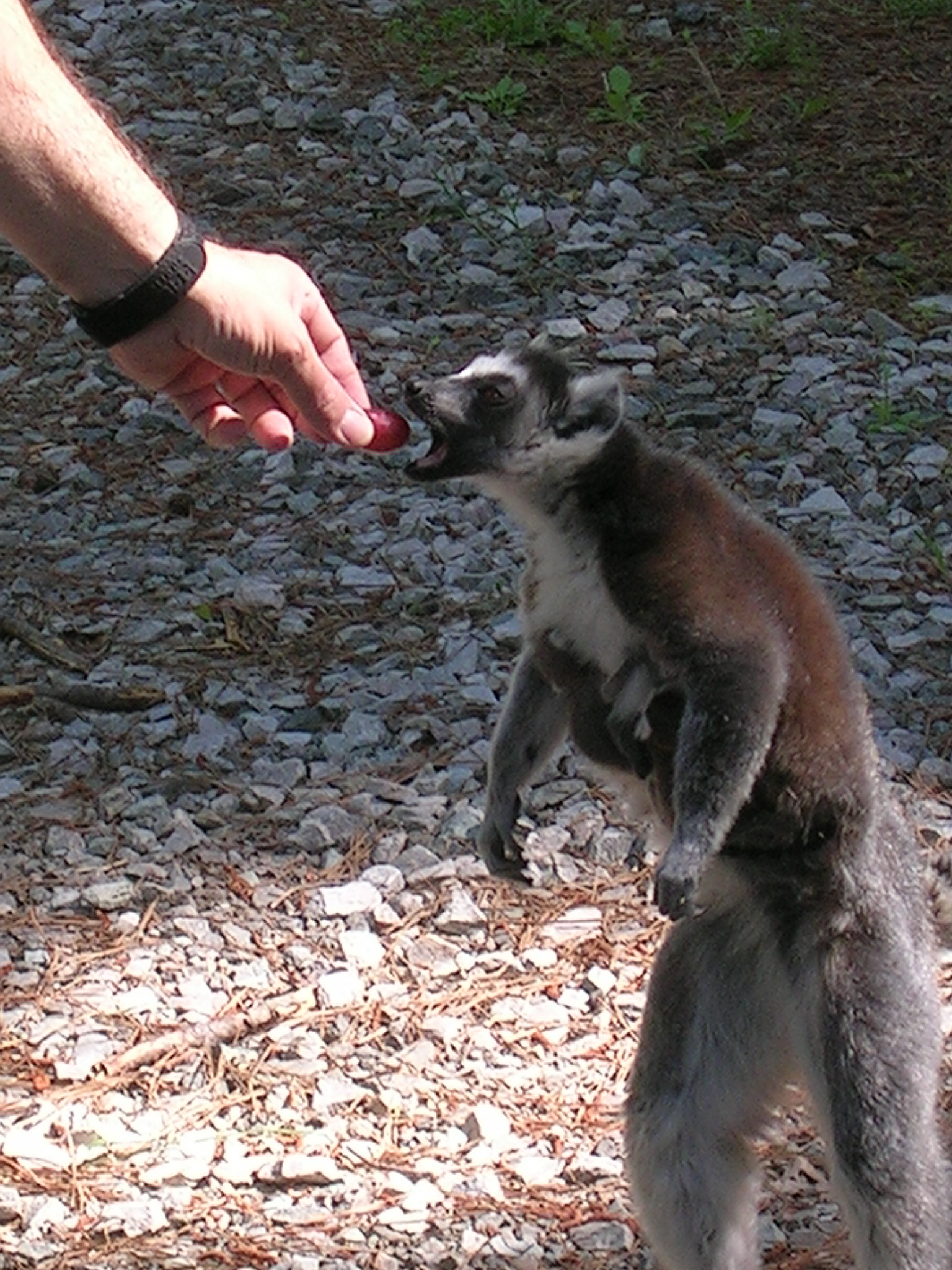 Another ringtail with child: 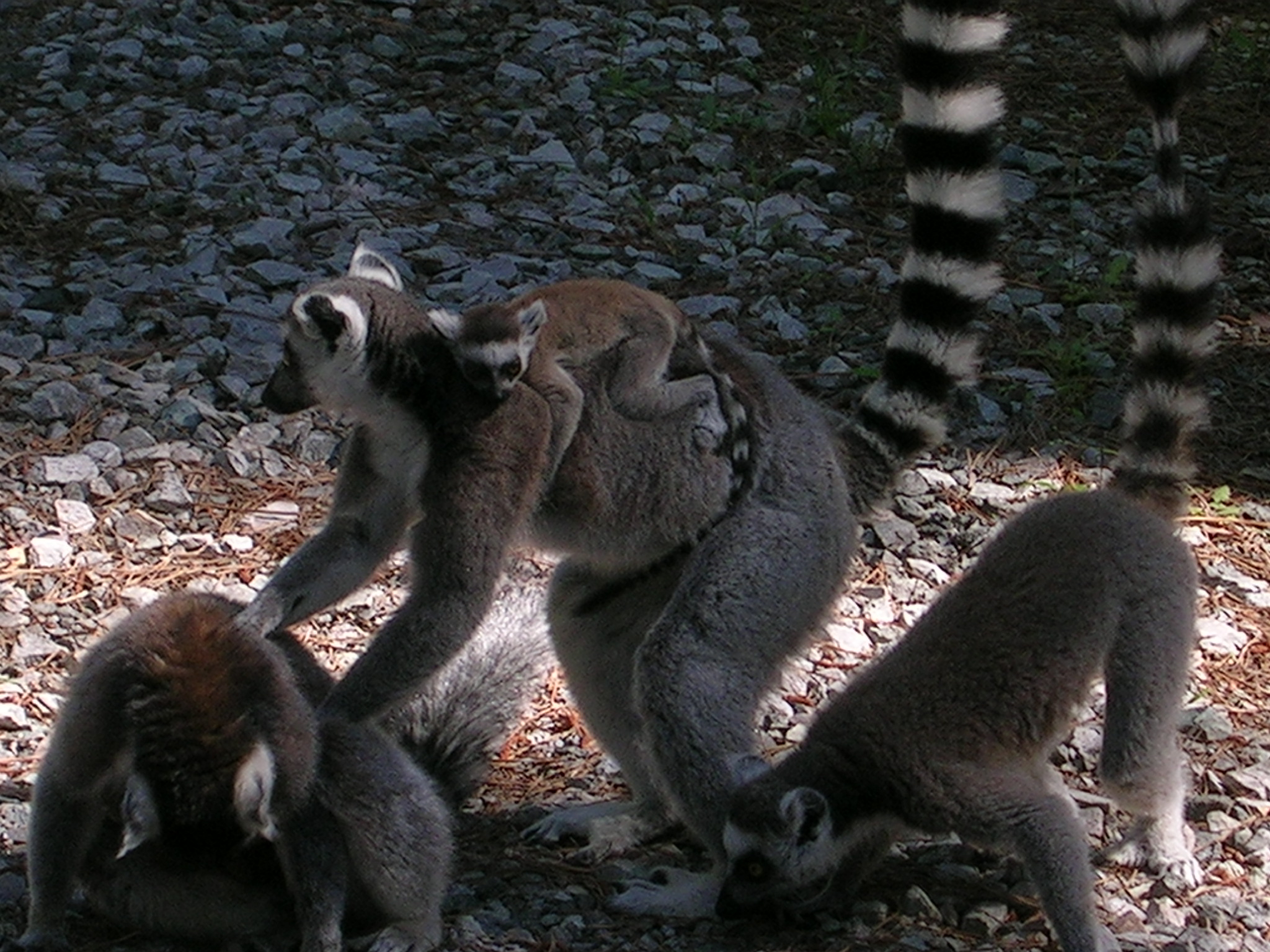 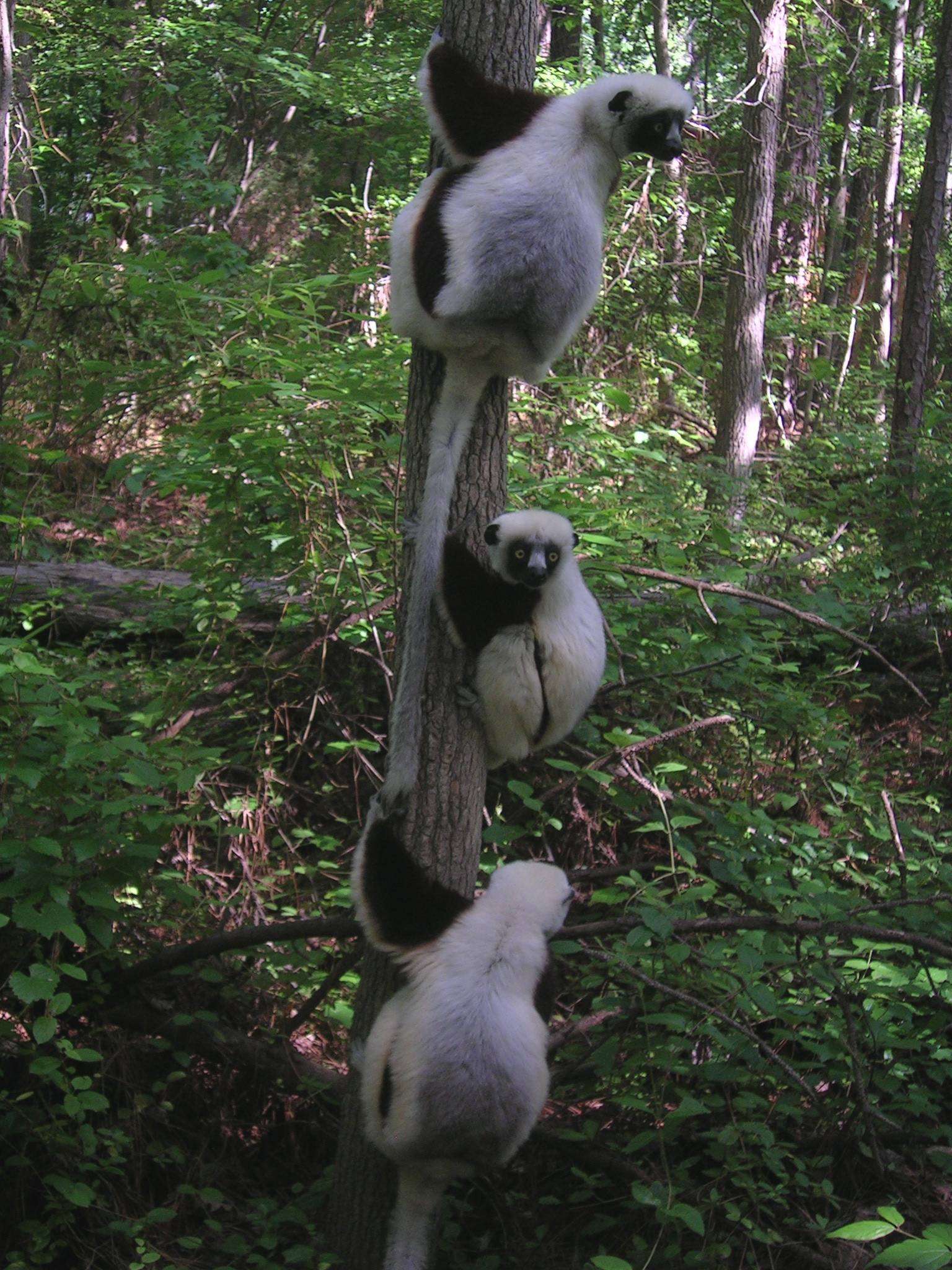 Cepea nemoralis snails on a fencepost, Dorset, England, 2006. The riot of colors and banding in this species was subject to a lot of investigation when I was in college, but evolutionary geneticists still don’t have an explanation for why the variation persists: 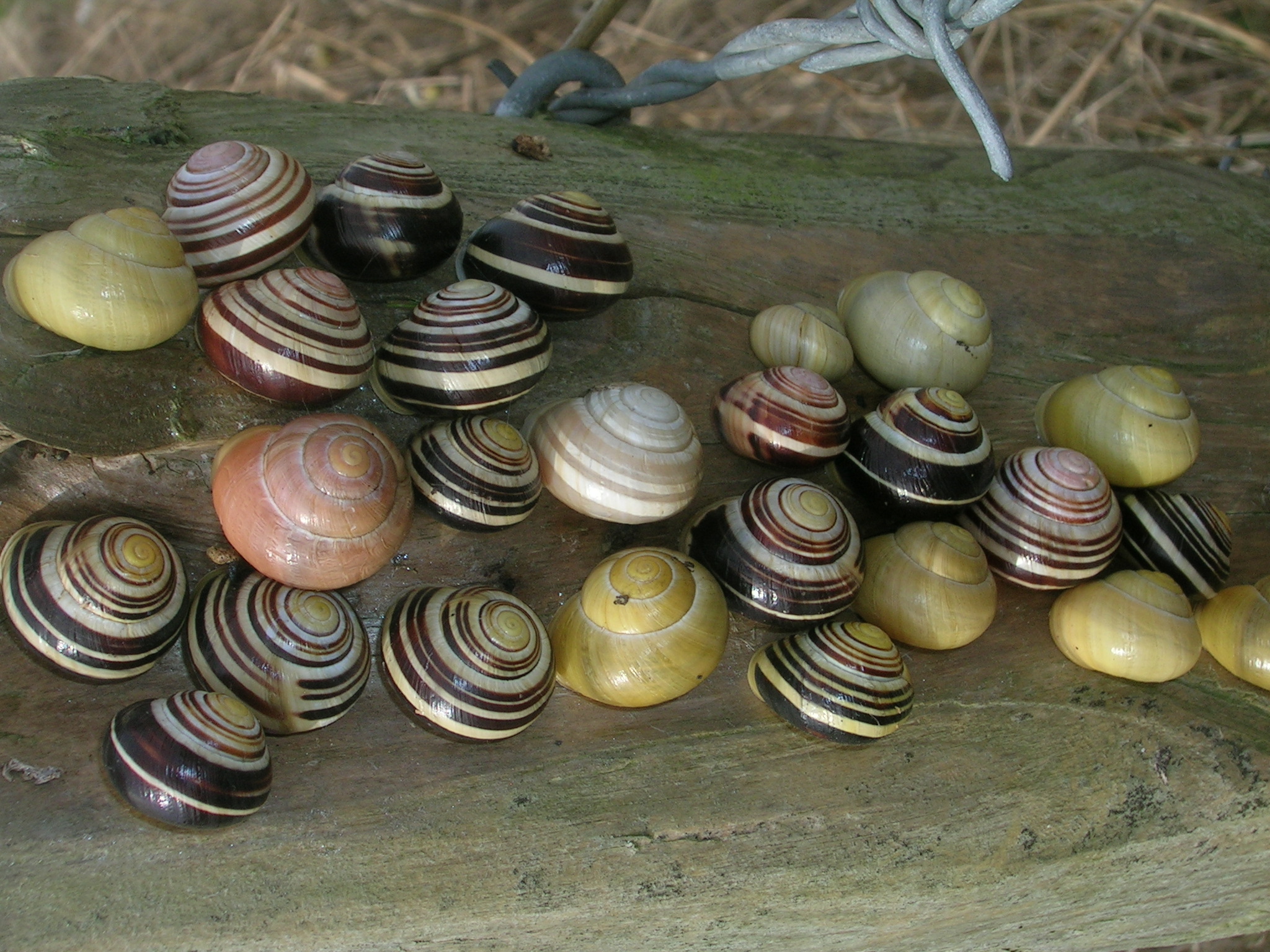 A butterfly (I don’t know the species) in the garden at Thomas Hardy’s boyhood home, 2006: 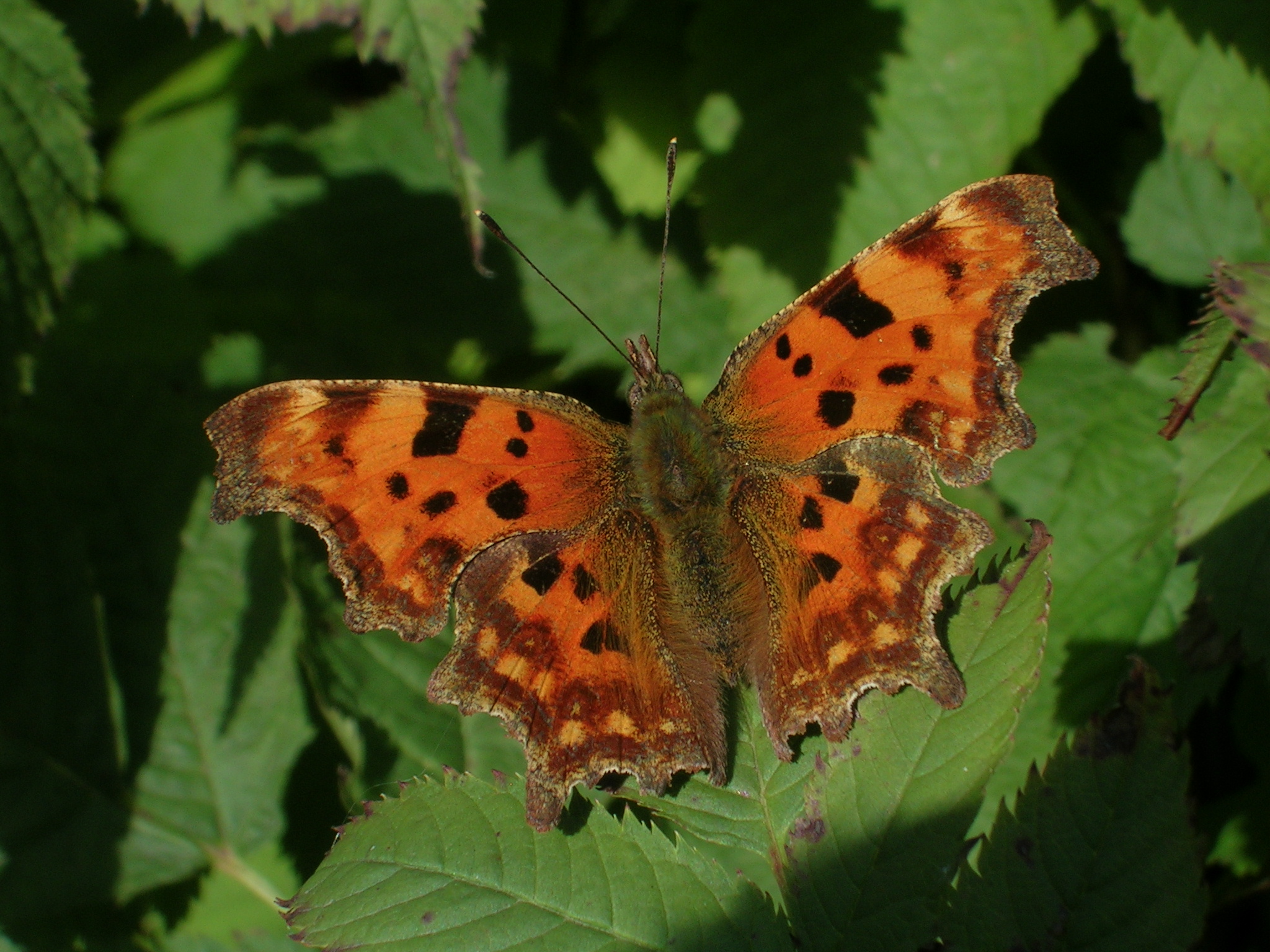 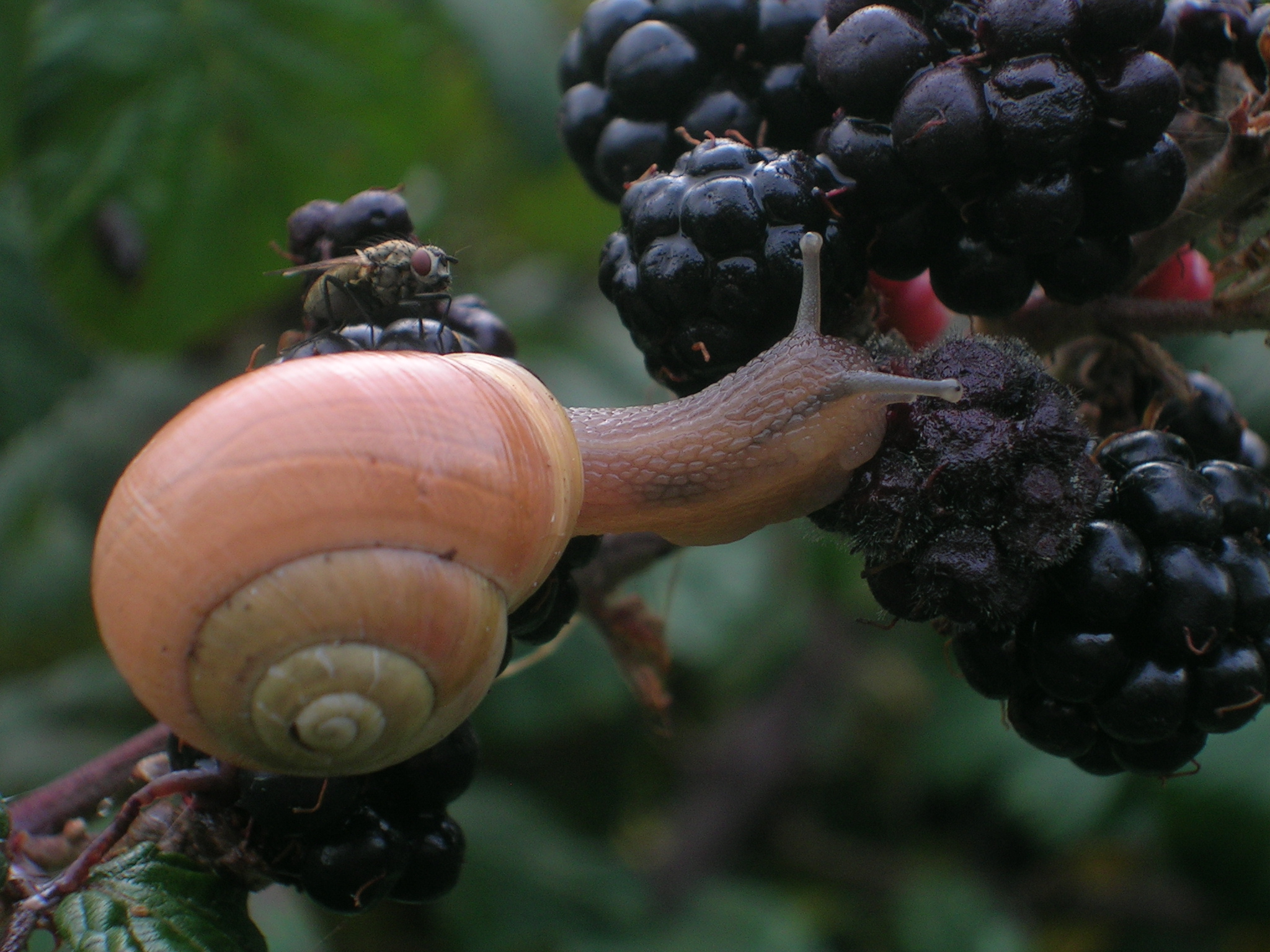 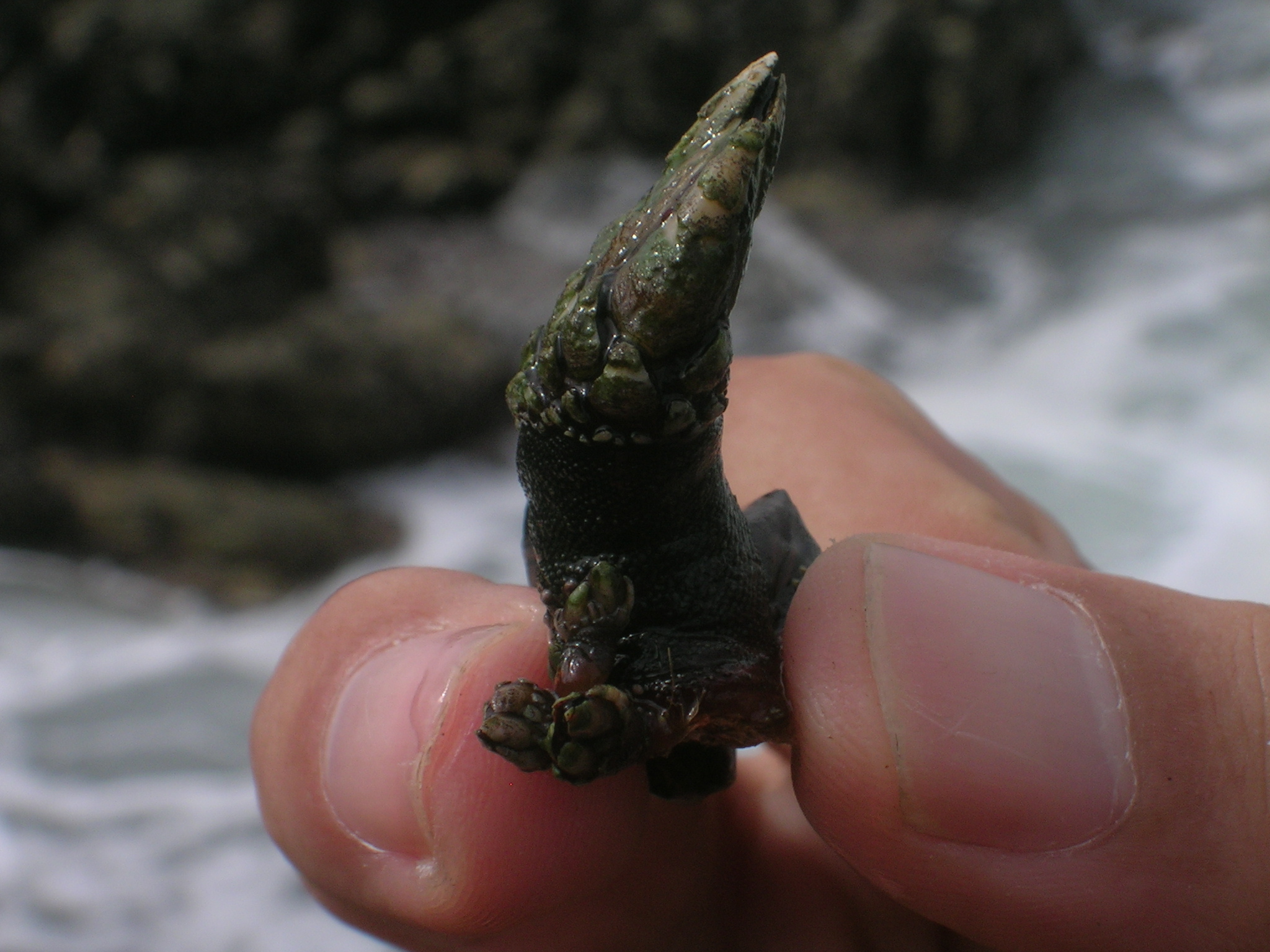 The one above was found on the rocks at low tide. Here are some for sale in the market. You eat the meat underneath the leather skin. It’s very good. 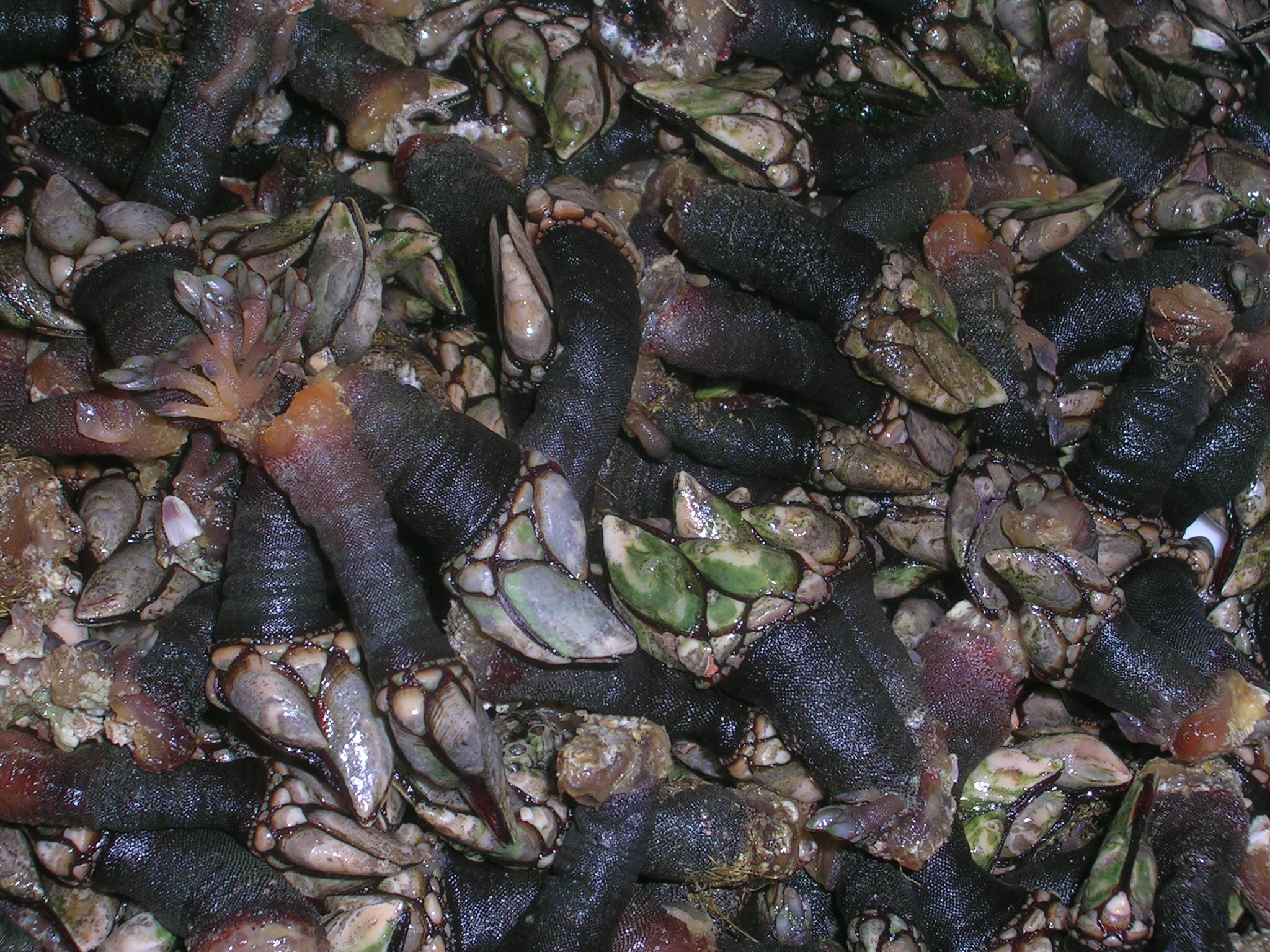 Me feeding a Texas longhorn on David Hillis’s and Jim Bull’s Double Helix ranch outside Austin, 2007: 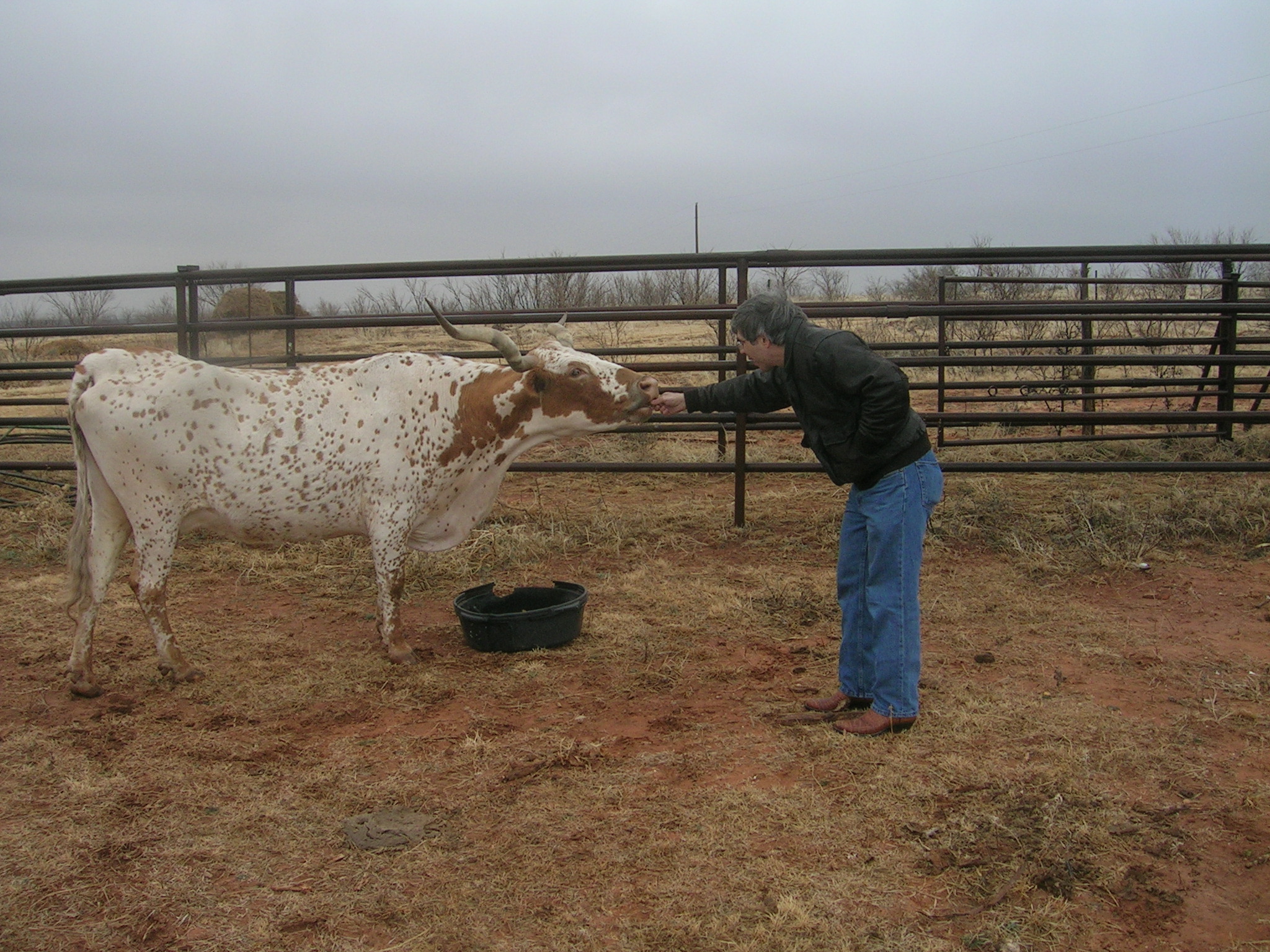 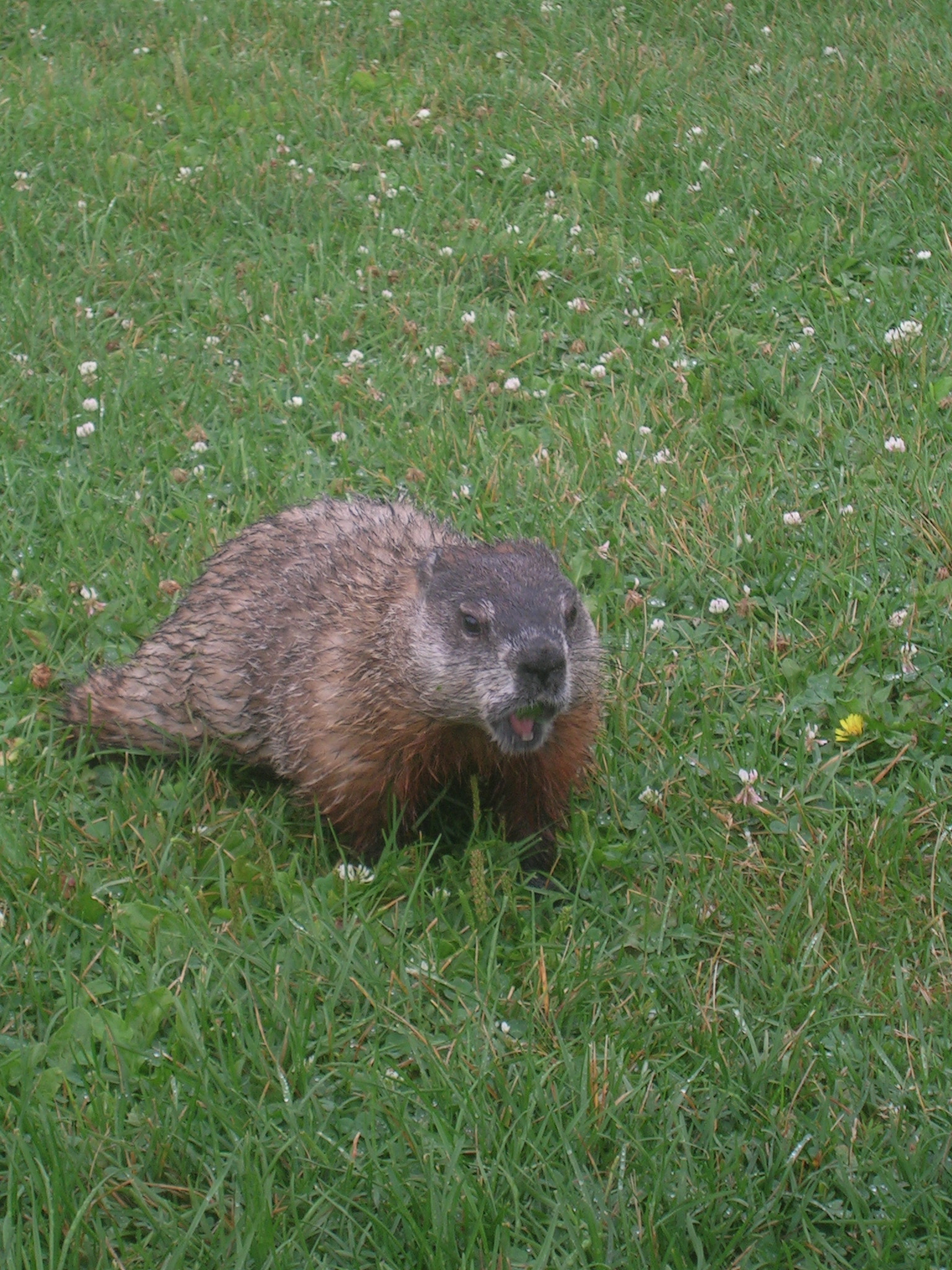 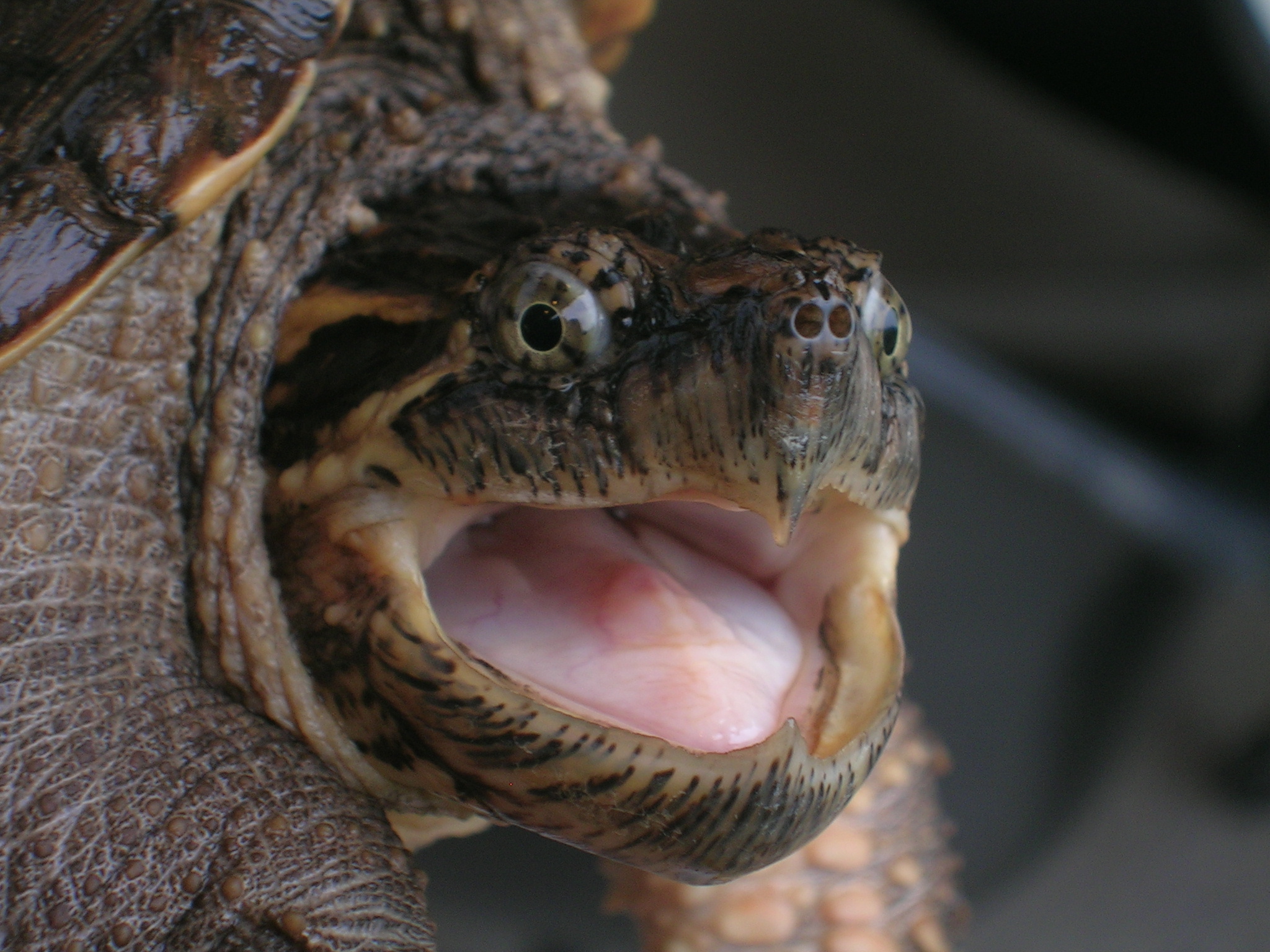 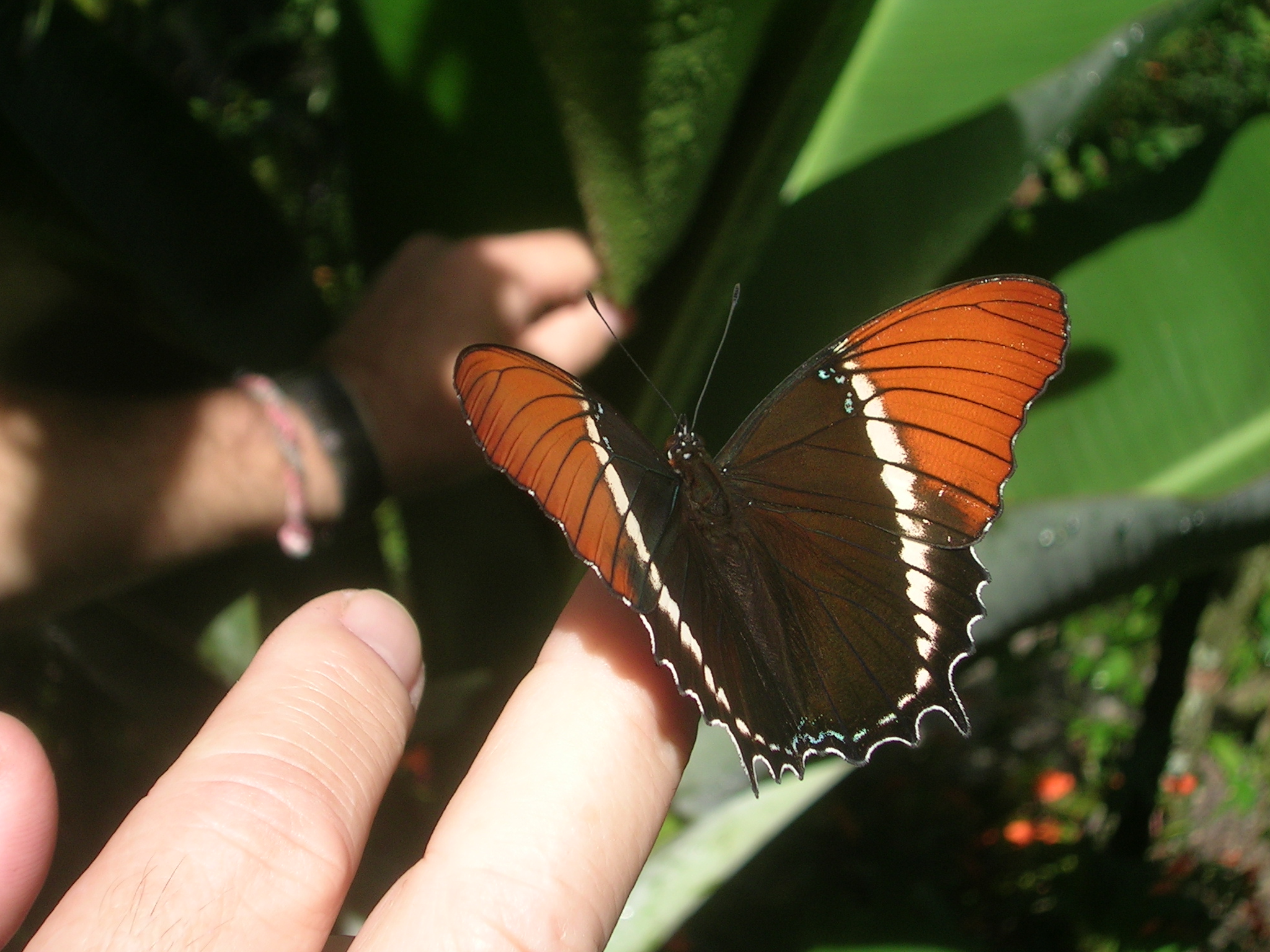 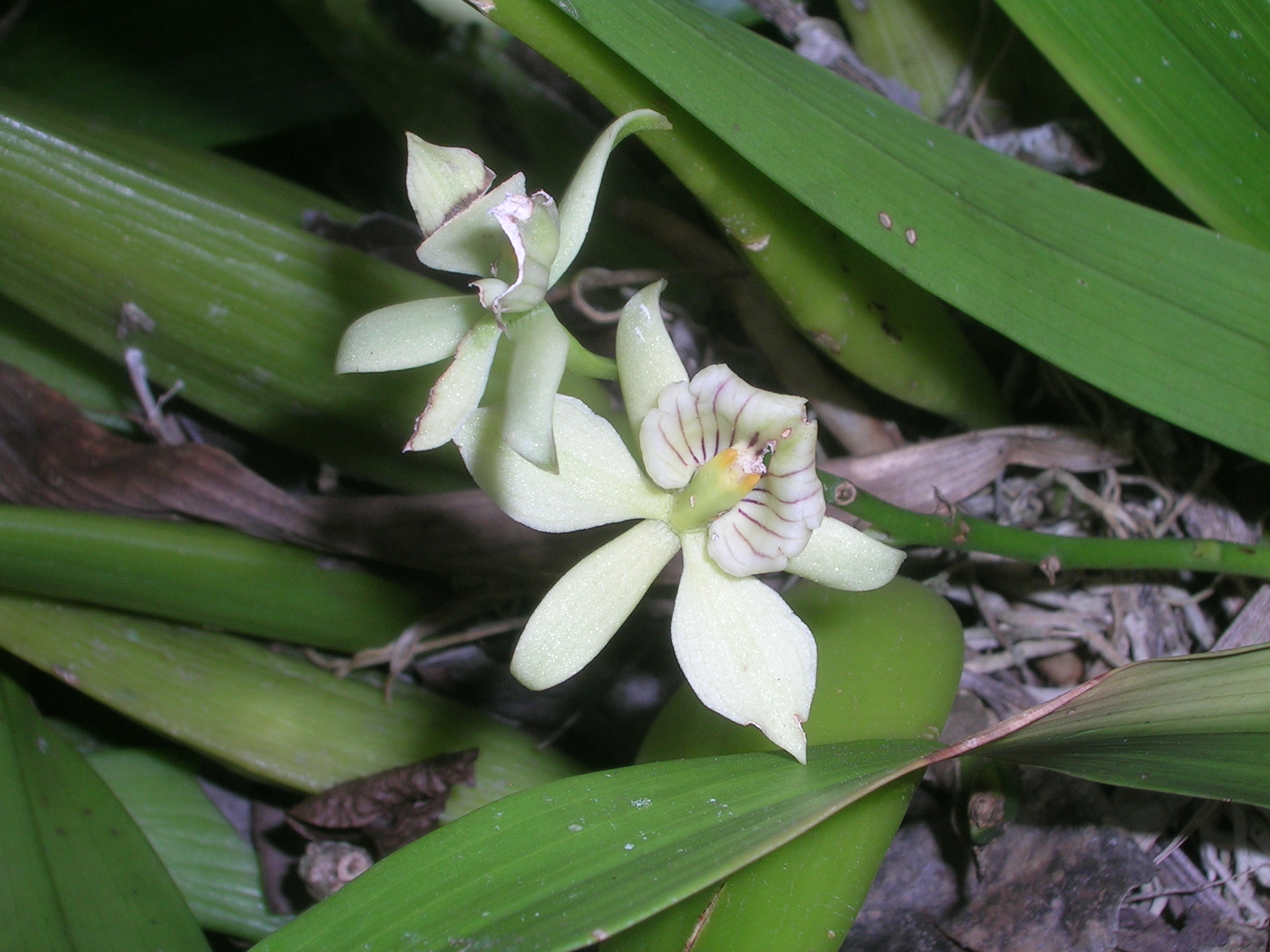 Statue dedicated to all the lab cats “sacrificed” in medical research. St. Petersburg, 2011: 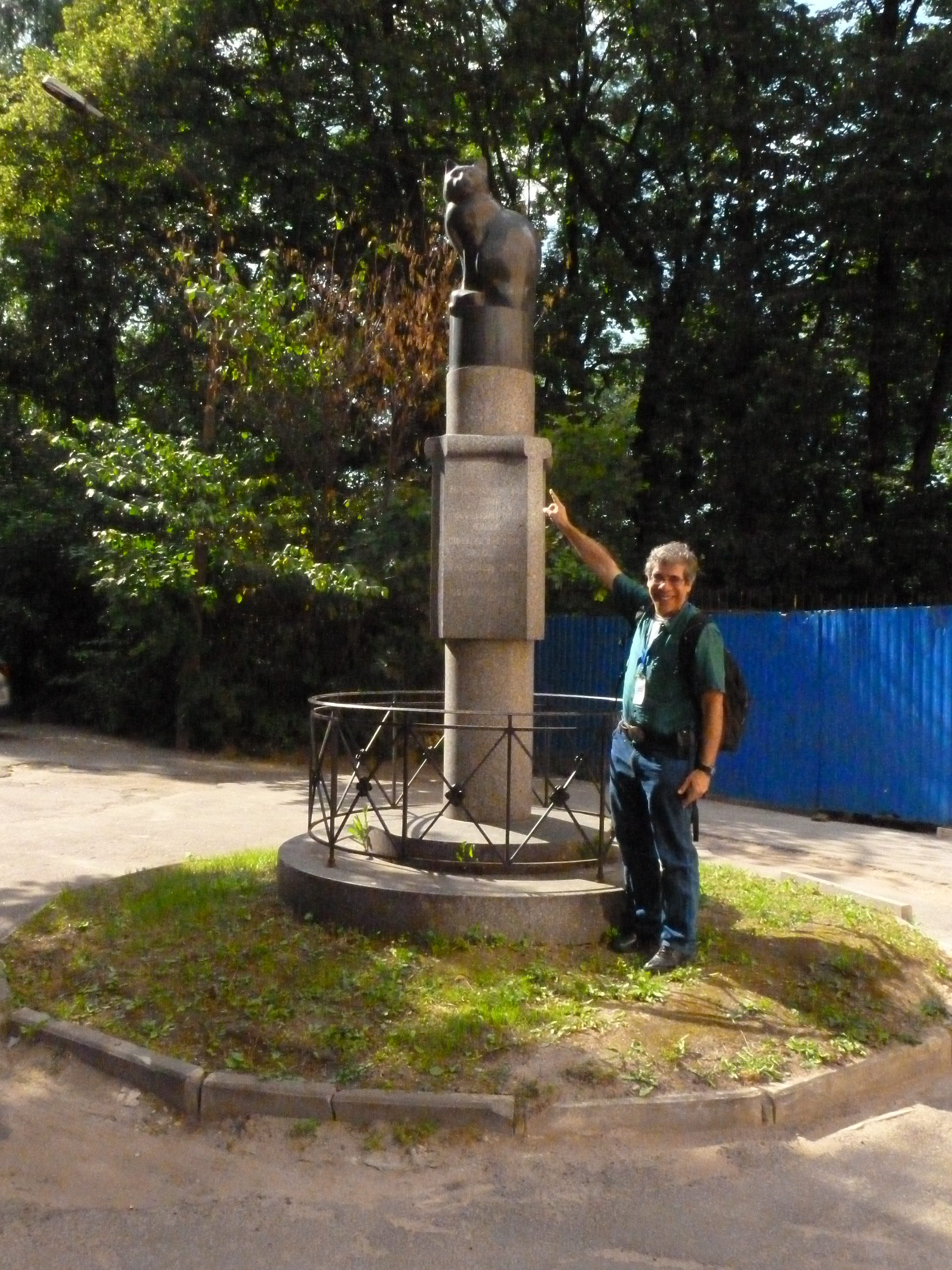 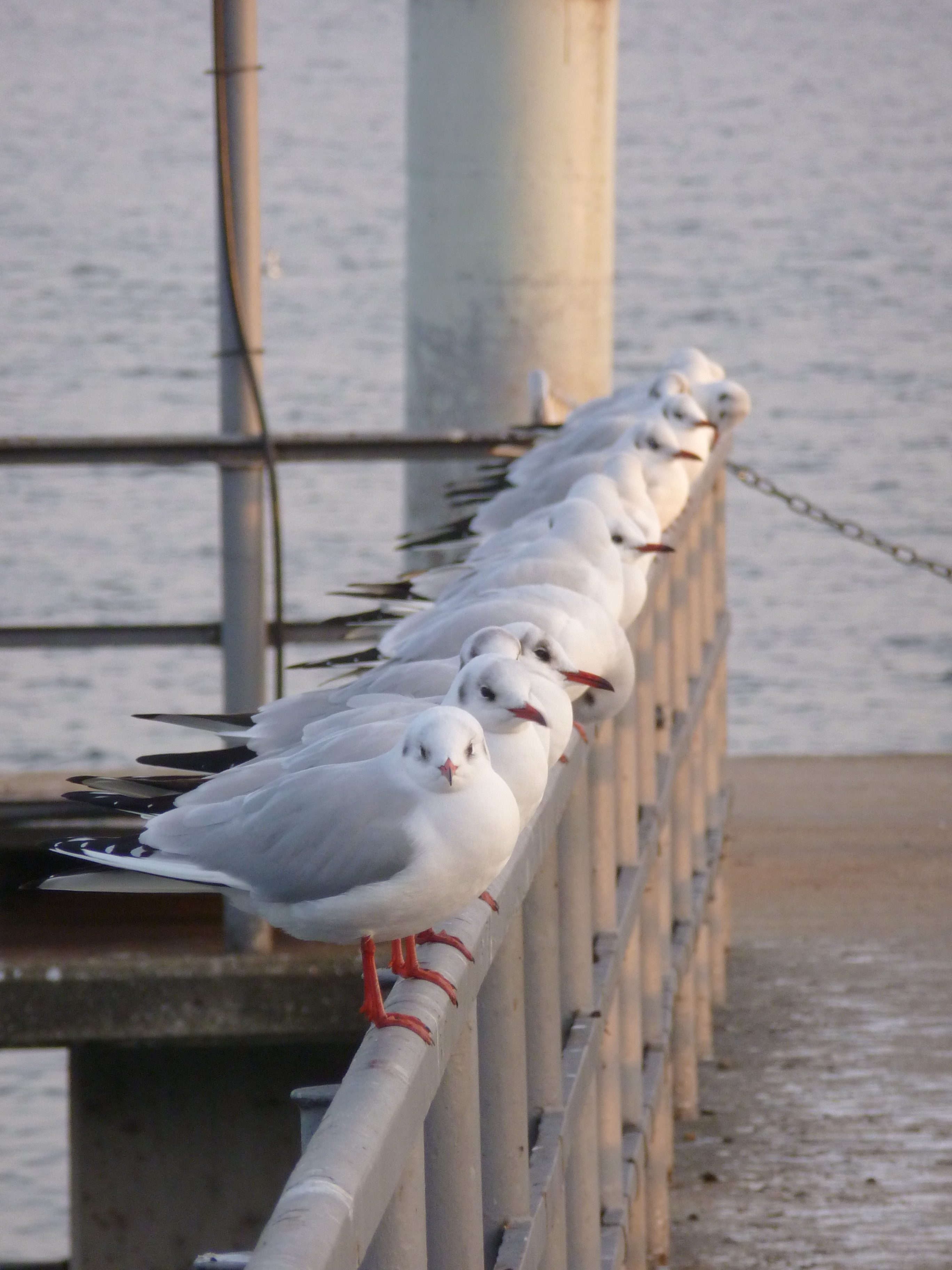 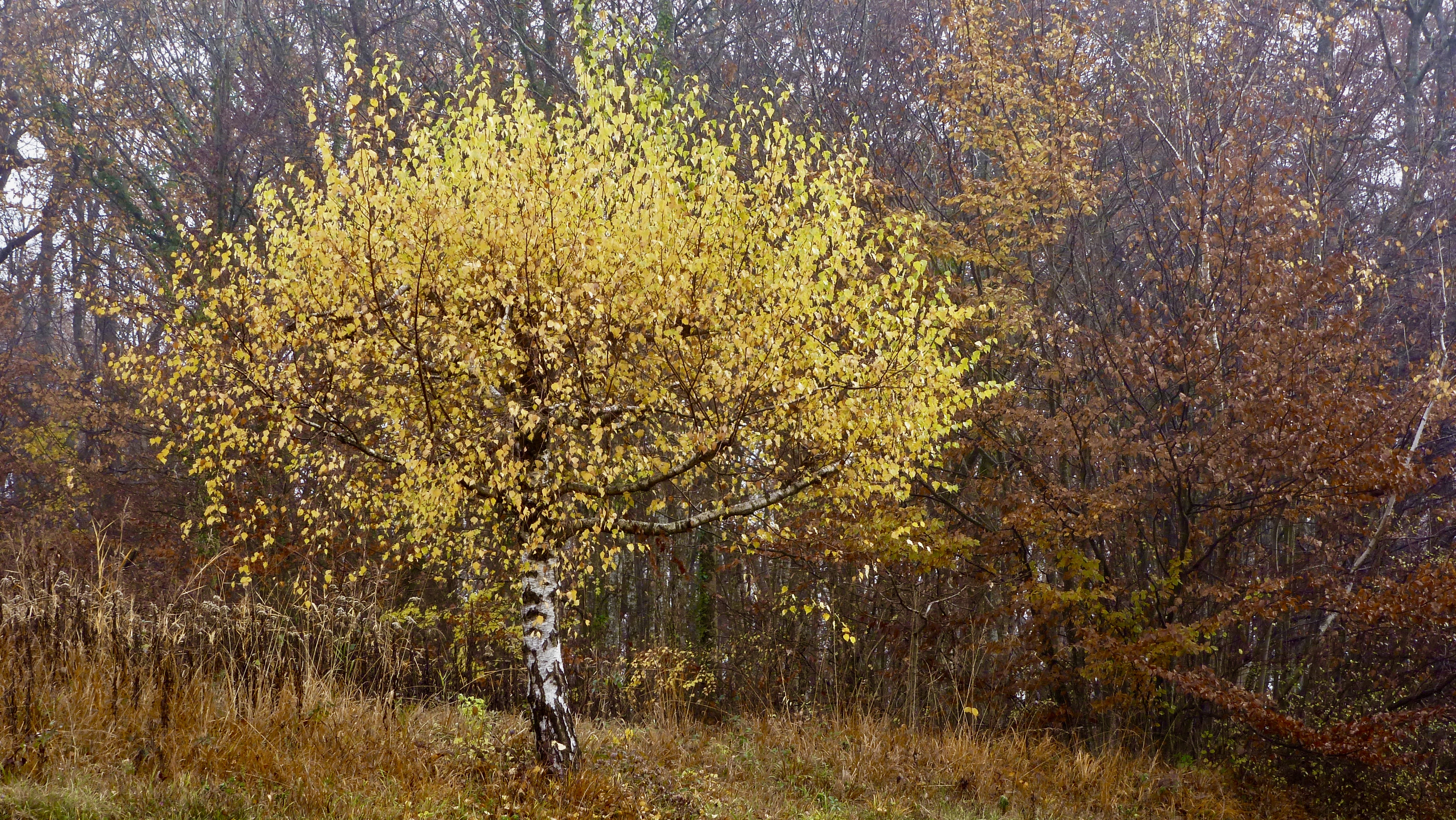 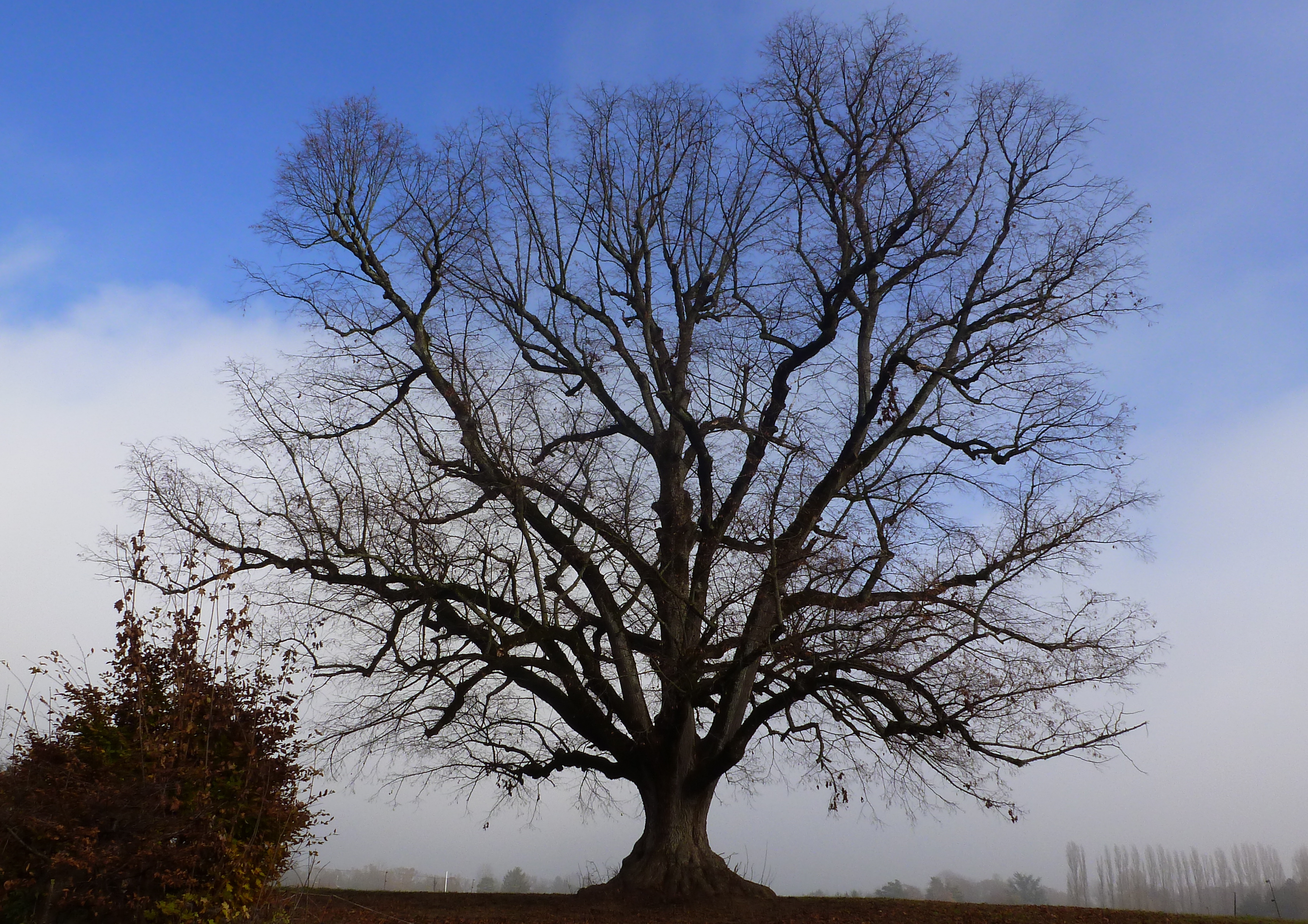 I have many more, and perhaps I’ll post some of them on another holiday (Chanukah, Christmas, and Coynezaa are coming up).