There’s a new Google Doodle today (click on screenshot), celebrating the life and work of Edmund Dédé, born on this day in 1827 (d. 1901). Dédé was a black, free-born Creole who became a well known musician and conductor, composing art songs and longer compositions in the classical style. I’ve put his photo below the Doodle: 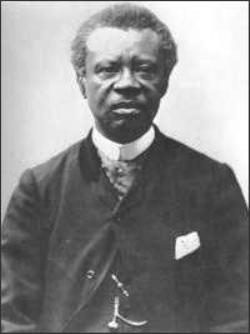 A treat from my friend Simon, who’s visiting friends and relatives in the UK. I told him to have a pint of Landlord for me and send the photo, and here it is! Twice named CAMRA’s Beer of the Year, and my favorite session tipple.  Just the thing to wash down a Ploughman’s. 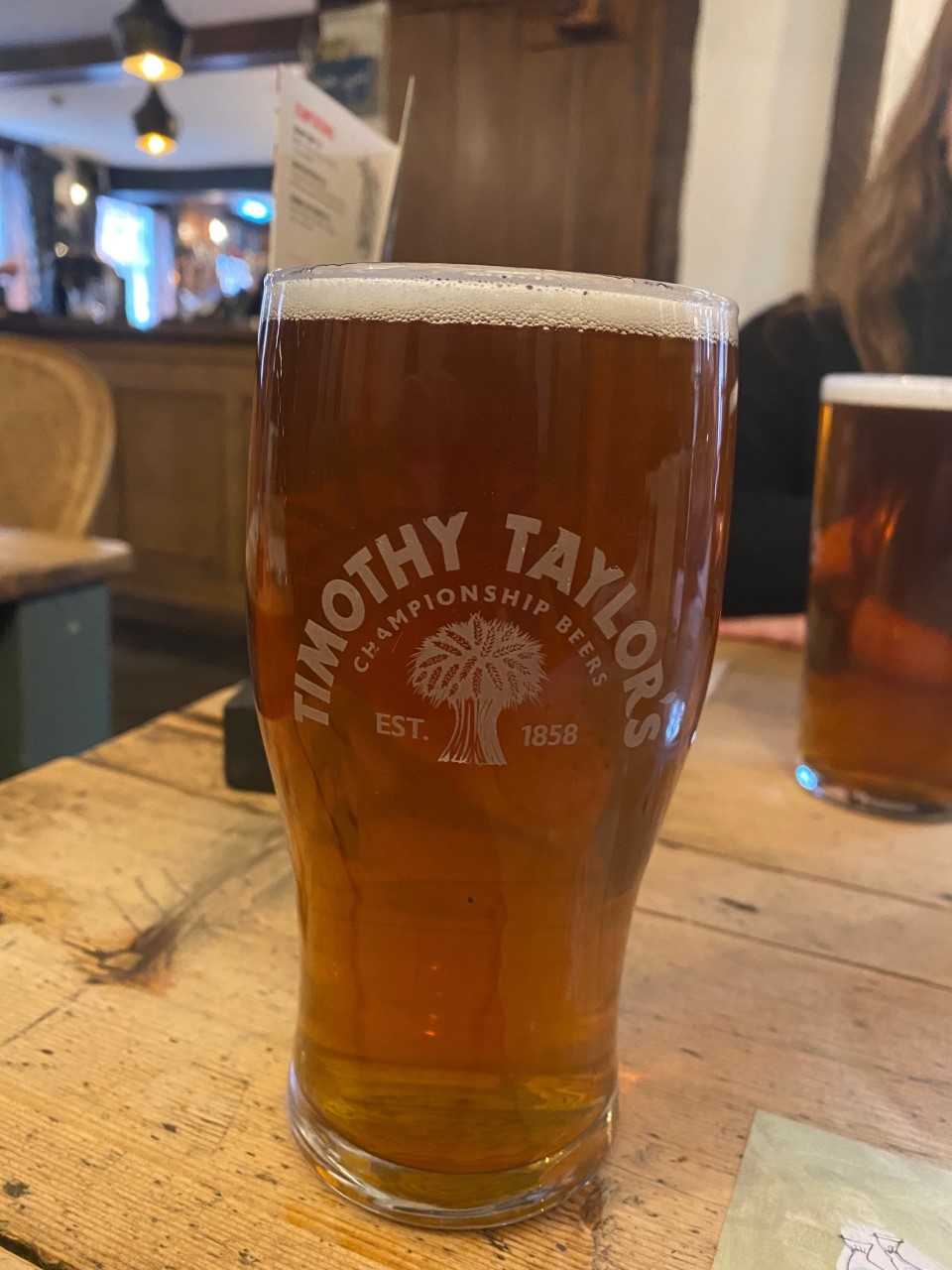 Wine of the Day: This 2016 V. D. Vajra Barolo Alma cost me $30 a while back (cheap for a decent Barolo!), and I bought it because it was recommended by my wine store and was also highly rated. I drank a third of a bottle with a batch of turkey chili I made, which will last for three days. Verdict: an excellent wine, not heavy or gutsy but racy and elegant. I detected fresh road tar, cherries, and eucalyptus in the nose, but I’m not good at detecting and analogizing odors. I wish I could drink more Barolo, but the really good stuff is still beyond out of my ever-expanding price range. 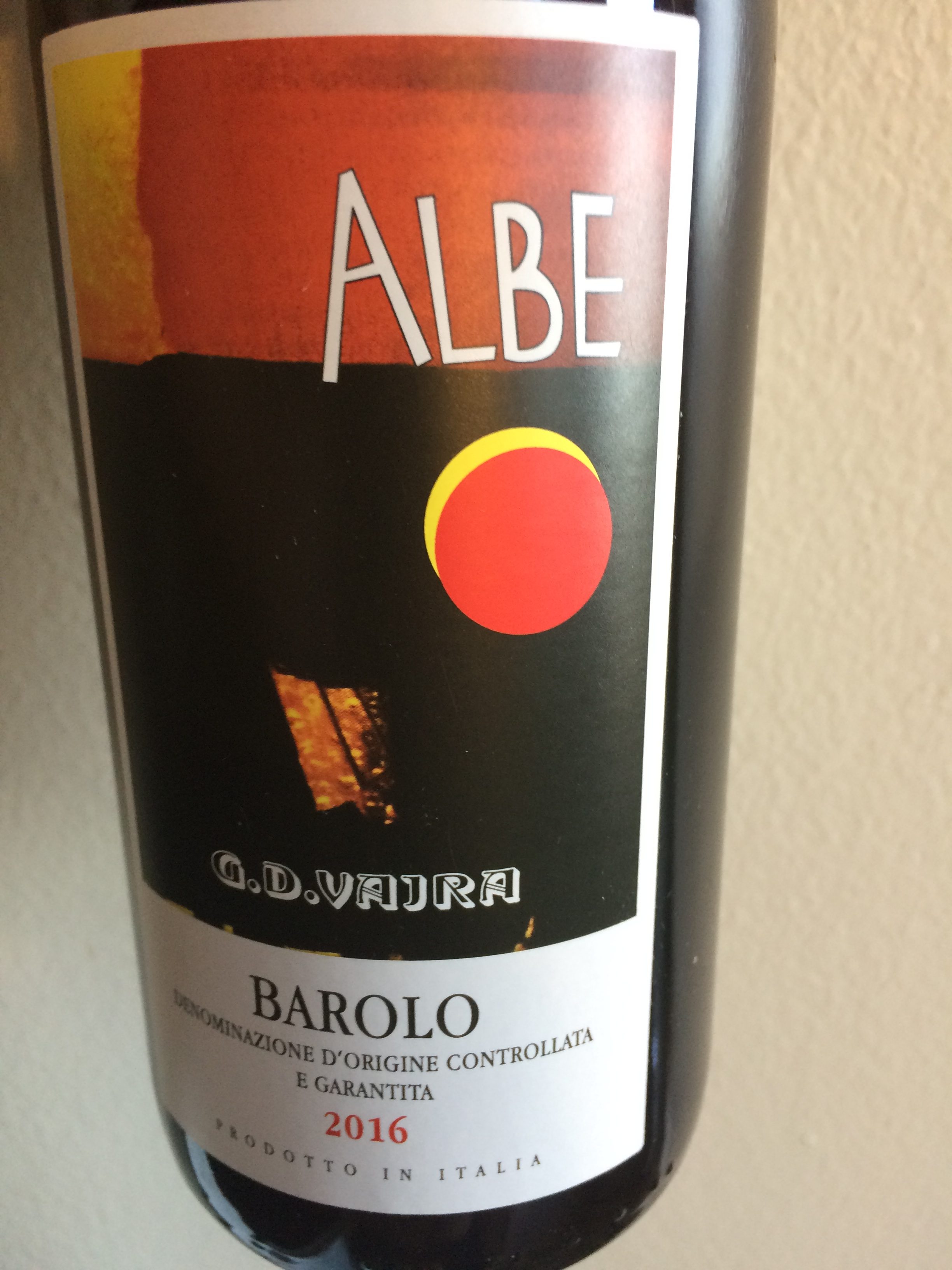 *The big news is of course the acquittal of Kyle Rittenhouse on all charges connected with killing of two men and wounding another in Kenosha, Wisconsin.

After about 26 hours of deliberation, a jury appeared to accept Mr. Rittenhouse’s explanation that he had acted reasonably to defend himself in an unruly and turbulent scene in August 2020, days after a white police officer shot Jacob Blake, a Black resident, during a summer of unrest following the murder of George Floyd by a Minneapolis police officer.

I thought the long deliberations meant they finally settled on a guilty verdict (the case was complicated) or a hung jury. I was wrong. It’s curious that the liberal press all but convicted him in their columns, with the narrative being that he was a white supremacist to Kenosha to kill white people supporting the protests of Black Lives Matter. Much of what the press passed on was wrong, and I find it interesting that Substack writers like Bari Weiss and Jesse Singal (as well as legal scholars; see below) did a much better job of analyzing the case than the MSM.

So far there appears to be no violence or rioting in Kenosha, which is great, but I’ve already heard many people, both black and white, say that justice was not done—people who weren’t on the jury. For a good take on the results, see Jesse Singal’s Persuasion article, “The Rittenhouse Verdict Should Not Have Been a Surprise.” (h/t cesar)

To these observers, Rittenhouse’s acquittal on all charges confirms what they already knew about our justice system: It is a grotesque machine that will forever forgive white supremacist violence. From their perspective, Rittenhouse clearly killed two people illegally, and it’s baffling that he got away with it.

But for those who have watched this case closely since that terrible night in Kenosha, this isn’t a surprising result. The large amount of video footage available since almost the very start of this controversy revealed that Rittenhouse always had at least a decent self-defense claim, and potentially quite a strong one. The fact that so many people were so confused about the facts of this case—not only on the self-defense question but on basic matters like whether the people he shot were black or white, whether he took his rifle “across state lines,” and whether he had preexisting family or social ties to Kenosha—suggests that, despite all the understandable talk of the right’s “fake news” problem, partisan news coverage and punditry on the left is becoming a serious problem in its own right.

Finally, an explanation from the NYT: “Legal scholars weren’t surprised by the verdict. Here’s why.” (Note the patronizing and annoying “here’s why”, which started in HuffPost and is infesting all newspapers for reasons unknown.) Apparently once a defendant claims self-defense, the prosecution has a high bar to prove otherwise, as you are allowed to use deadly force if you believe your life is in danger or you may incur great bodily harm.” Rittenhouse had a credible assertion that he felt that way, and prosecutors couldn’t prove otherwise.

*And the House of Representatives passed the “Build Back Better” social safety-net bill, but it was a squeaker: Democrats 220 yeas, I nay (Jared Golden, Maine), and Republicans with 212 nays, and 1 not voting. The tab is a bit over two trillion dollars.  It now goes to the Senate, where Democrats need every single one of their Senators to vote “aye”, including Manchin and Sinema, and then a tie-breaking “yes” vote of Kamala Harris. The cost of the bill will undoubtedly go down during “reconciliation”—if the bill passes at all. One renegade Democrat who breaks ranks can sink the bill.

*If you’re “fully vaccinated” but haven’t had a booster, you’re really not “fully” vaccinated in terms of protection. Yesterday the CDC recommended booster shots for Covid-19 for all adults, so long as those boosters are from Pfizer or Moderna. The FDA previously approved them as safe. It remains to be seen whether stores, governments, and so on will require a booster as indicative of being “fully vaccinated.”

*This is a shock: late yesterday accused wire fraudster Elizabeth Holmes took the stand in her own defense in the Theranos deception case. I think this is a serious mistake given the strong evidence presented in the three-month case of the prosecution. Does she think that her vaunted charisma will change the minds of jurors?:

That combination of compelling testimony and documentary evidence may apparently proved effective at convincing Holmes to tell her side of the story in court. Listening will be 10 men and four women on the jury that will ultimately decide her fate in the criminal trial. If convicted, Holmes — now 37 and now a mother to a recently born son — could be sentenced to up to 20 years in prison.

My prediction? A verdict of “guilty” accompanied by jail time.

Stuff that happened on November 20 includes:

The men suffered severe dehydration, starvation, and exposure on the open ocean, and the survivors eventually resorted to eating the bodies of the crewmen who had died. When that proved insufficient, members of the crew drew lots to determine whom they would sacrifice so that the others could live. [They were shot.]A total of seven crew members were cannibalized before the last of the eight survivors were rescued, more than three months after the sinking of the Essex. First mate Owen Chase and cabin boy Thomas Nickerson later wrote accounts of the ordeal. The tragedy attracted international attention, and inspired Herman Melville to write his famous 1851 novel Moby-Dick.

A sketch of the encounter:

Here’s a 12-minute vieo of the trial also showing films made by the Allies documenting Nazi atrocities:

Here’s the paper showing some of the photos, and one in color, all taken by an Army photographer Ronald Haeberle. 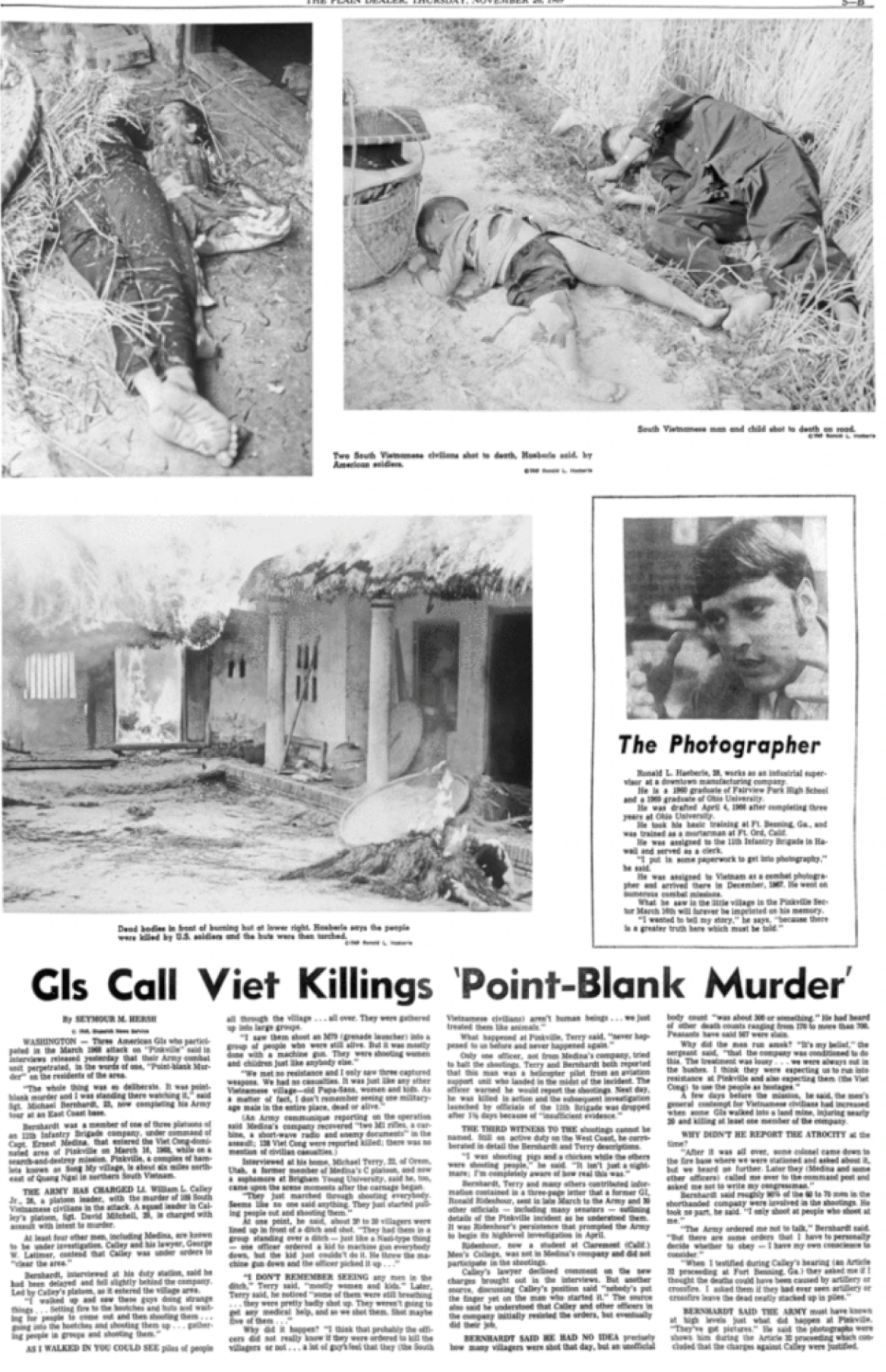 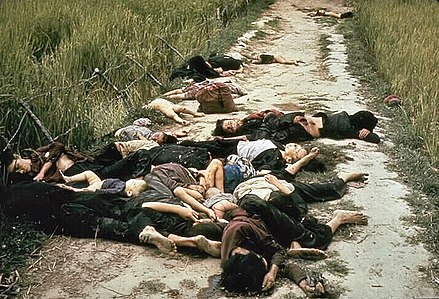 Here’s Chikatiolo, a true sociopath. He was hanged:

von Frisch was most famous for his studies of bees, including the “waggle dance” they do to tell hivemates where the flowers are. Here he is in Lederhosen, traditional Bavarian dress, studying his bees: 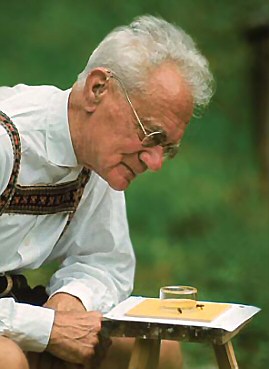 She was also an anti-apartheid activist. I must confess that I’ve never read anything by Gordimer, though I must. Here’s her photo: 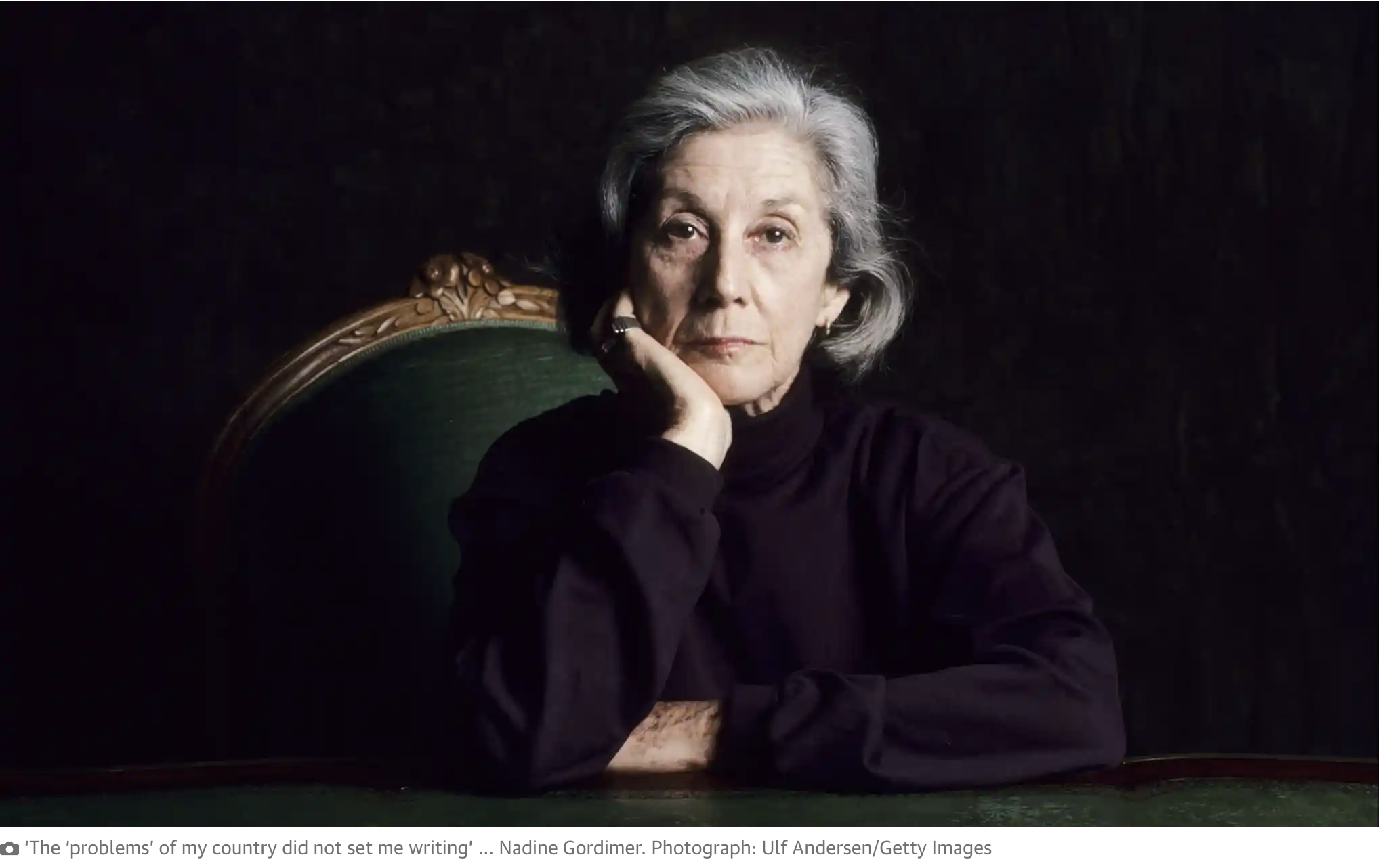 Rotolo was the best friend of a friend of mine, but I never met her. She is most famous for being Bob Dylan’s girlfriend who appeared on the cover of this album: 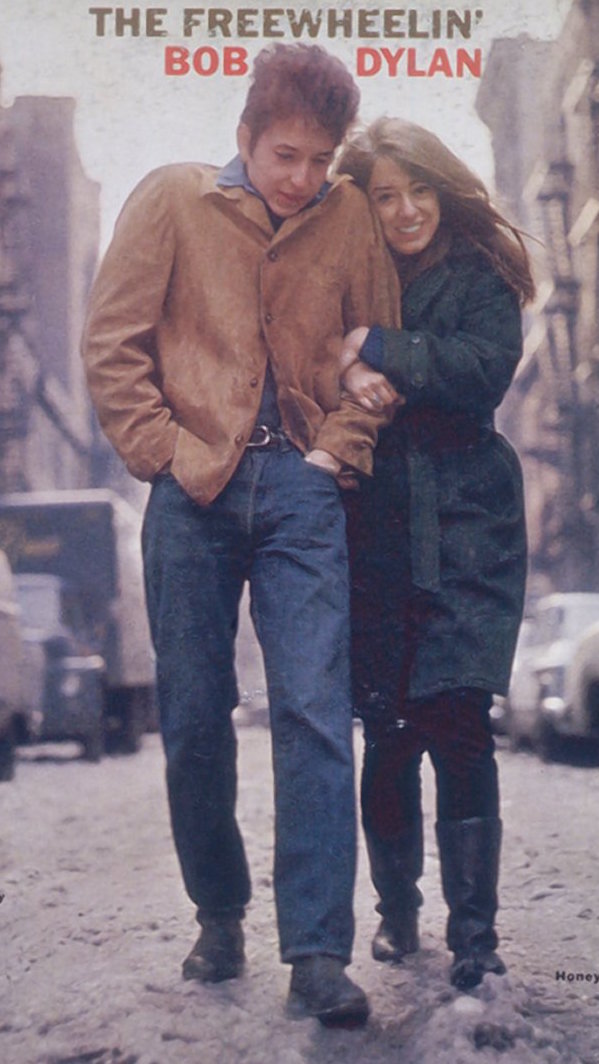 A 12-minute video of the life of Duane Allman:

Those who joined the Choir Invisible on November 20 include:

Goldbach posed one of the greatest unsolved mathematical problems of all: Goldbach’s conjecture, stating and every even integer greater than two can be expressed as the sum of two prime numbers.

The great writer at age 20: 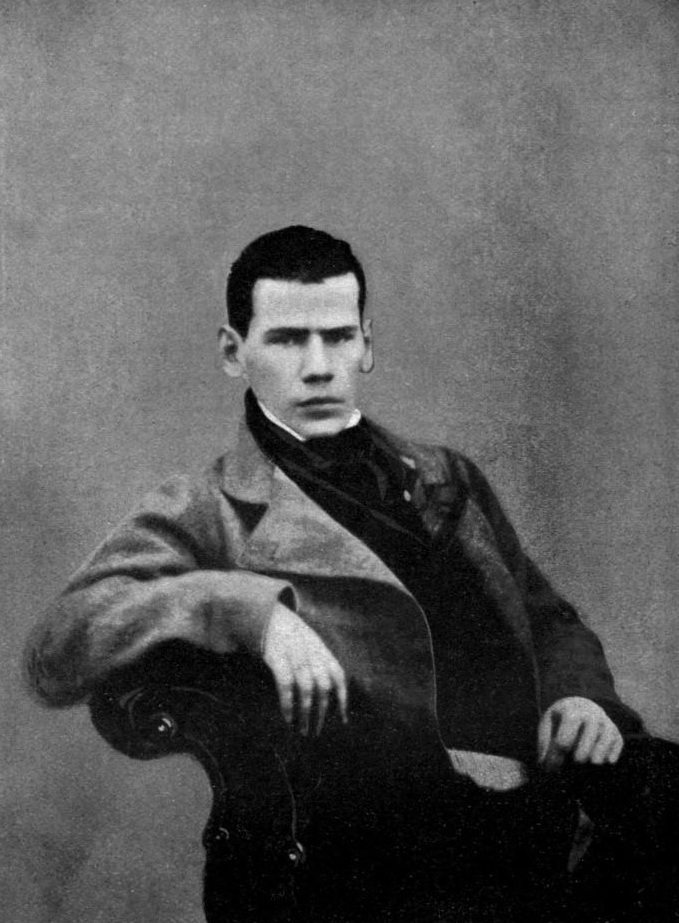 Meanwhile in Dobrzyn, Hili’s kvetching about her food. As the Queen, she occasionally gets cream.

Hili: Milk is good but cream is better.
A: I don’t have cream.
Hili: Shame on you. 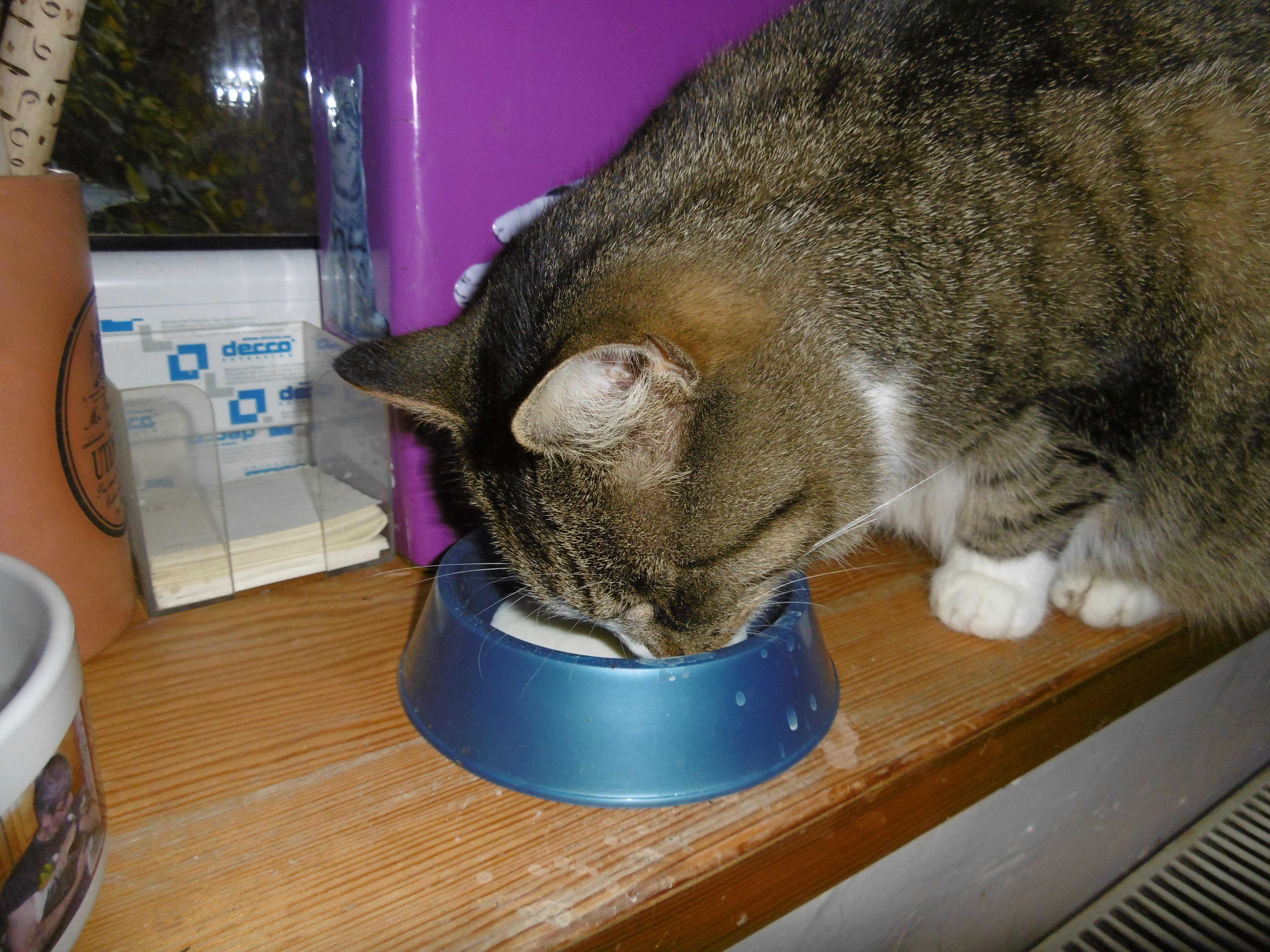 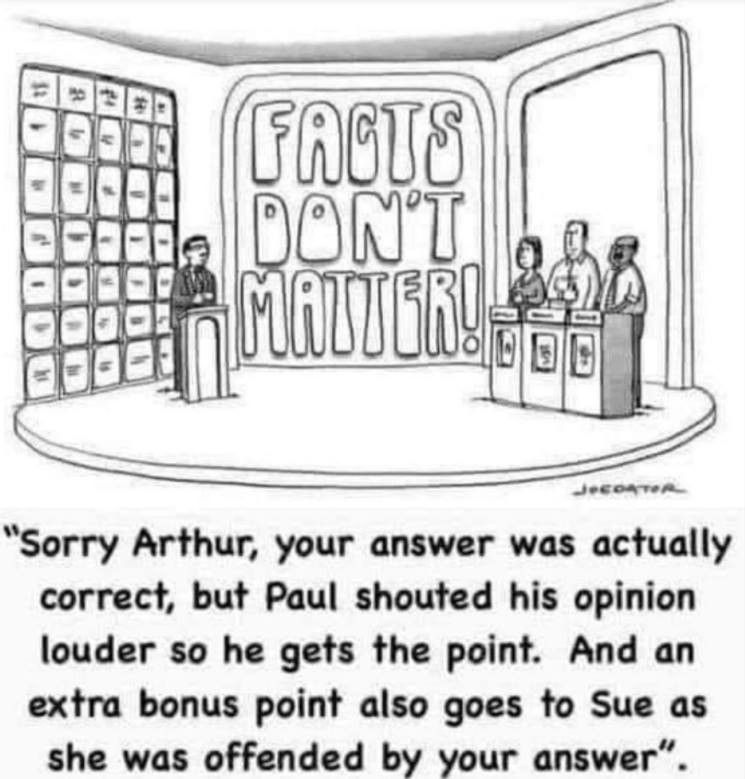 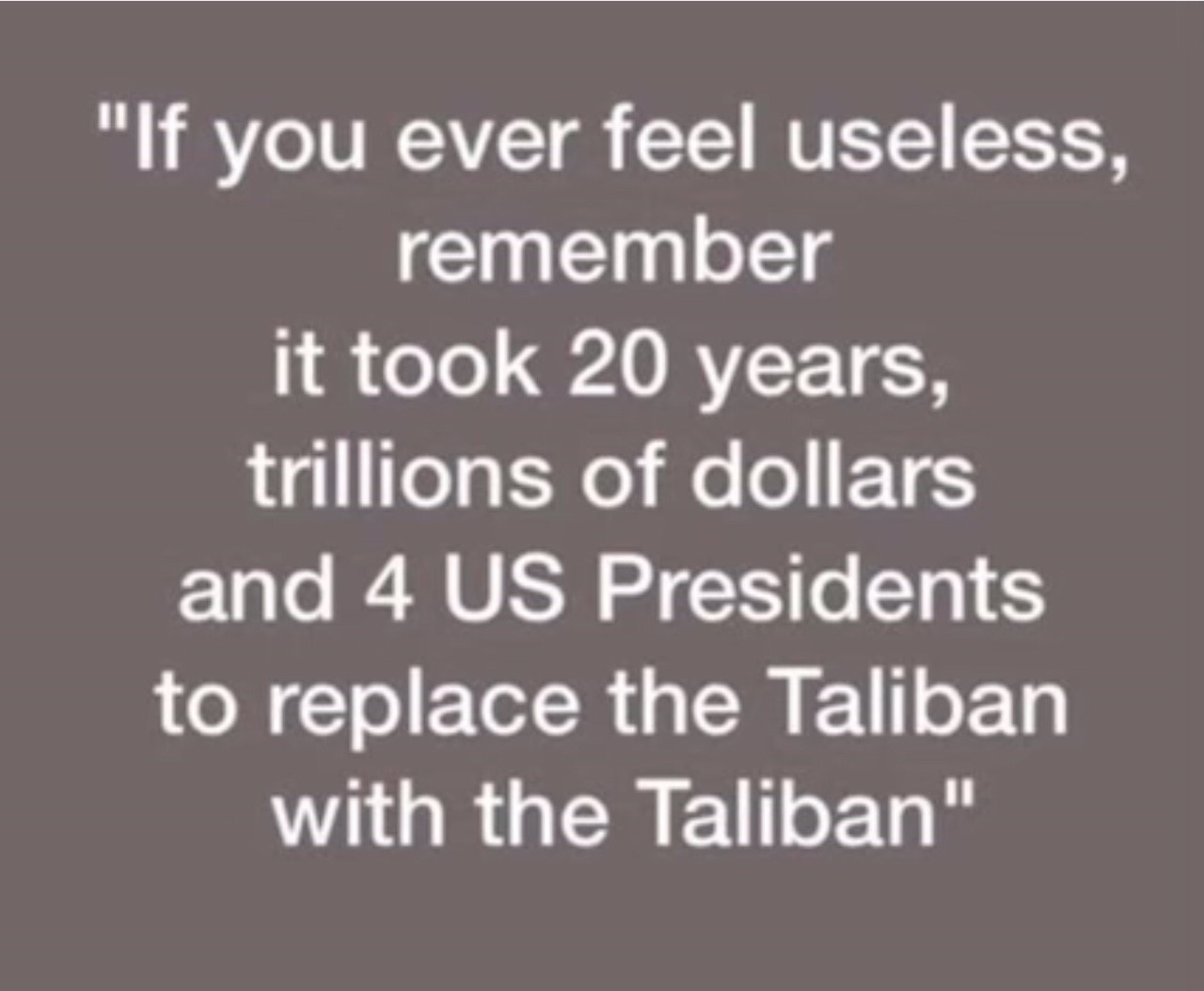 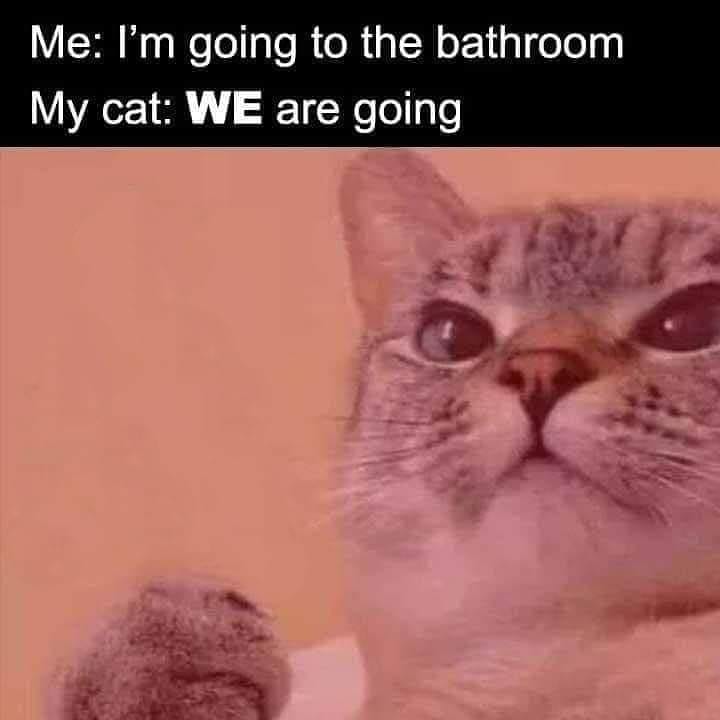 An assistant principal in a Chicago elementary school sent out a tweet I find a bit disturbing:

A tweet from Barry. Can you tell the moons of Jupiter from the stars?

Last night I captured my sharpest photo of Jupiter since I started this hobby. The atmosphere settled for just a few minutes, allowing me to get some shots with the GRS visible. Can you tell which dots are moons and which are stars? #astrophotography #space #opteam pic.twitter.com/vc1jJqqUDx

One of my favorite very specific image genres is cats that look completely unprepared for the realities of parenthood. pic.twitter.com/Gmq47hNd5V

From the Auschwitz Memorial: A roll call of the murdered:

The list of 394 selected female prisoners was signed by the camp manager, SS-Untersturmführer Franz Hössler. A copy of the document was stolen from the women's camp and smuggled to the resistance organization. pic.twitter.com/Ez4q6WaLGc

Tweets from Matthew. The first one discusses (and mocks) a Sci-Am op-ed piece we’ve discussed before:

No it isn't, it's just ignorancehttps://t.co/ONpIzJyNO1

The Q-Anon Shaman would have missed the boat!

The unluckiest person ever, but without him we wouldn’t have had Lester Young, Charlie Parker, Stan Getz, John Coltrane, Coleman Hawkins, Ben Webster, Stan Getz, etc. etc. Do read the bit below.

Good morning only to the Wikipedia entry for Adolphe Sax, inventor of the saxophone pic.twitter.com/s7EhLZcx3x

A good one, though it won’t amuse the Woke:

Did you hear about the non-binary prospector?
They found gold in them/their hills.