Yes, it’s time for another selection of words and phrases that burn my onions and get my knickers in a wad. And, of course, you’ll get your own chance to weigh in below. As usual, I take many of my examples from the HuffPost, the epicenter of bad writing.  We have five items today; click on the screenshots to go to the articles.

1. Impactful. I detest this word because it seems to be a recent usage, is pretentious, and there are plenty of better words for it—like “powerful”. In the case of the HuffPost usage below, why wouldn’t “influential” do as well?  Can you imagine saying, “Well, Bill Gates is very impactful these days.”

2. Crisply.  I see this word all the time, like the odious phrase “bright line”, but it reminds me not of anything evocative except crackers. Here’s a usage from a Science paper I cited recently: 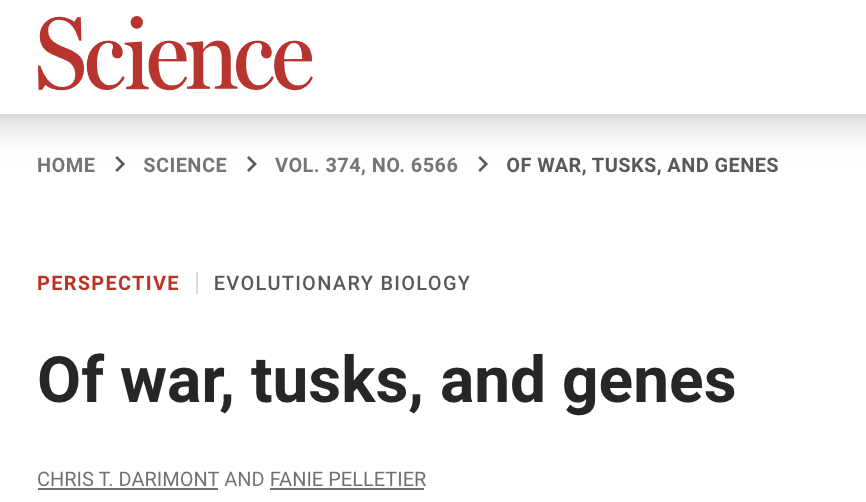 An extreme social event (a war, in this case) that triggered intense, selective exploitation of elephants crisply illustrates the pronounced coupling between human societies and evolutionary processes in other life forms.

3. Majorly:  Now this one is really bad. Yes, it’s in the Oxford English Dictionary, but it grates like nails on a blackboard.  This article has two errors: “majorly” (used with “intersect”, for chrissake), and “suped-up”, which is supposed to be spelled “souped-up”.

Early critic reactions to the scene described it as “very tame” and “very G-rated,” so keep your expectations low regarding just how steamy Marvel is getting in this new era. For decidedly more R-rated fare, fans noted that past heroes in Marvel television shows like “Jessica Jones,” which have yet to majorly intersect with the current MCU slate of films, featured more explicit and suped-up sexual encounters.

4. Going forward.  I know other readers hate this, too, for all it means is, “in the future,” or simply “next”—and sometimes doesn’t even need to be there. Here it is used in a Madison, Wisconsin NBC site—in the headline. (And no, it doesn’t refer to mail being forwarded; it means “from now on”; so it’s not only irritating, but confusing.) 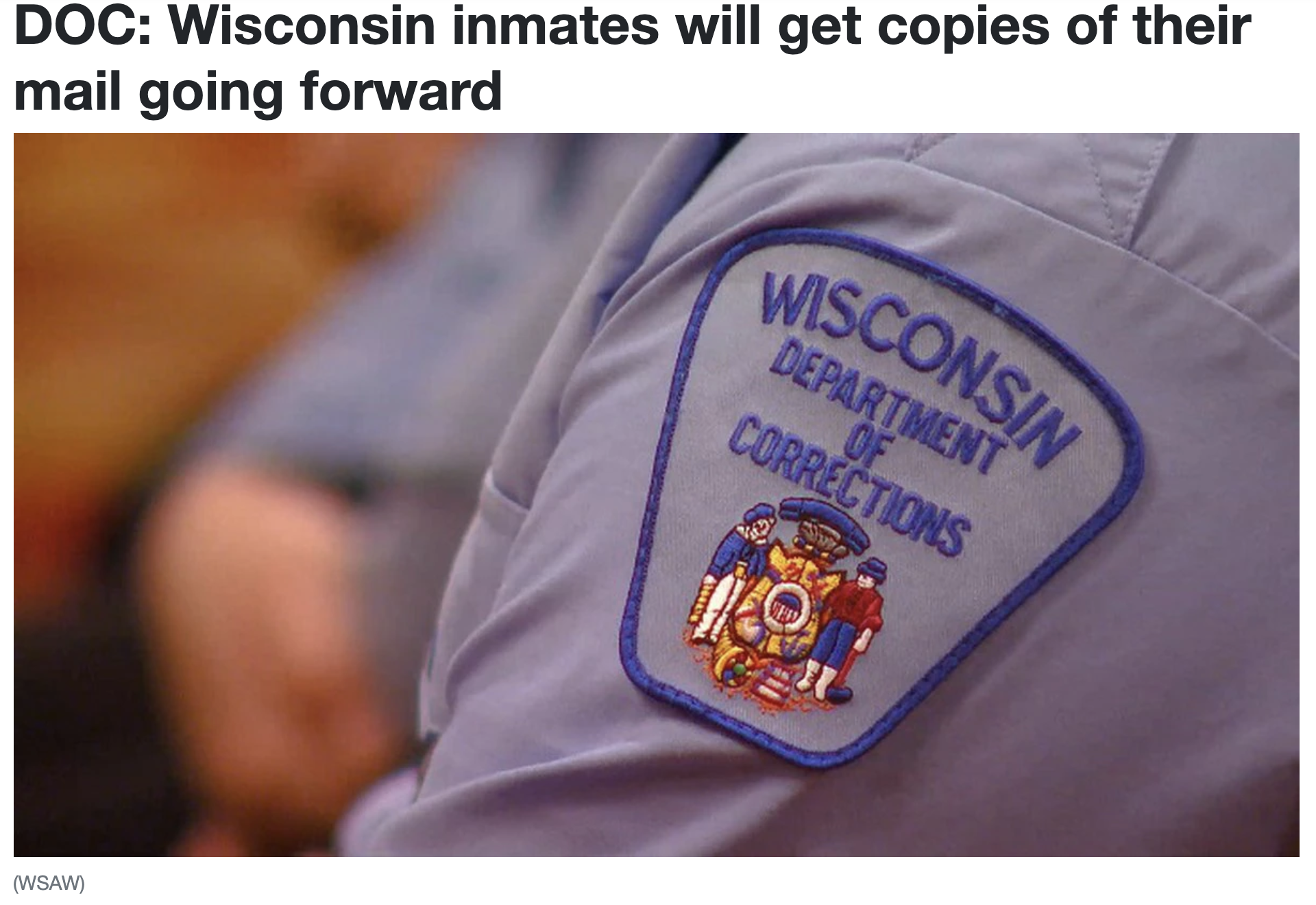 5. Advancement. Now you see this one all the time, and all it means is “advance” as a noun. Anyone using it is being pretentious. Stop it now!

. . . aaaand, here it is in a HuffPost headline. “Advances” would have read so much better! But the author wanted to sound, well, serious:

Your turn! What words curl the soles of your shoes?

130 thoughts on “Words and phrases I detest”