Greetings on Tuesday, September 7, 2021: National Beer Lover’s Day. (This site needs to learn to either leave out the apostrophe or put it after “lovers”, for this implies that only a single beer lover is having a day.)

Below, in honor of Salami Day, is one of my favorite photos of food. It was shot, I believe, during WWII, and was intended to prompt doting Jewish parents to send their son a good kosher salami. Since then it’s always in the window of Katz’s Delicatessen on Houston Street in New York City. 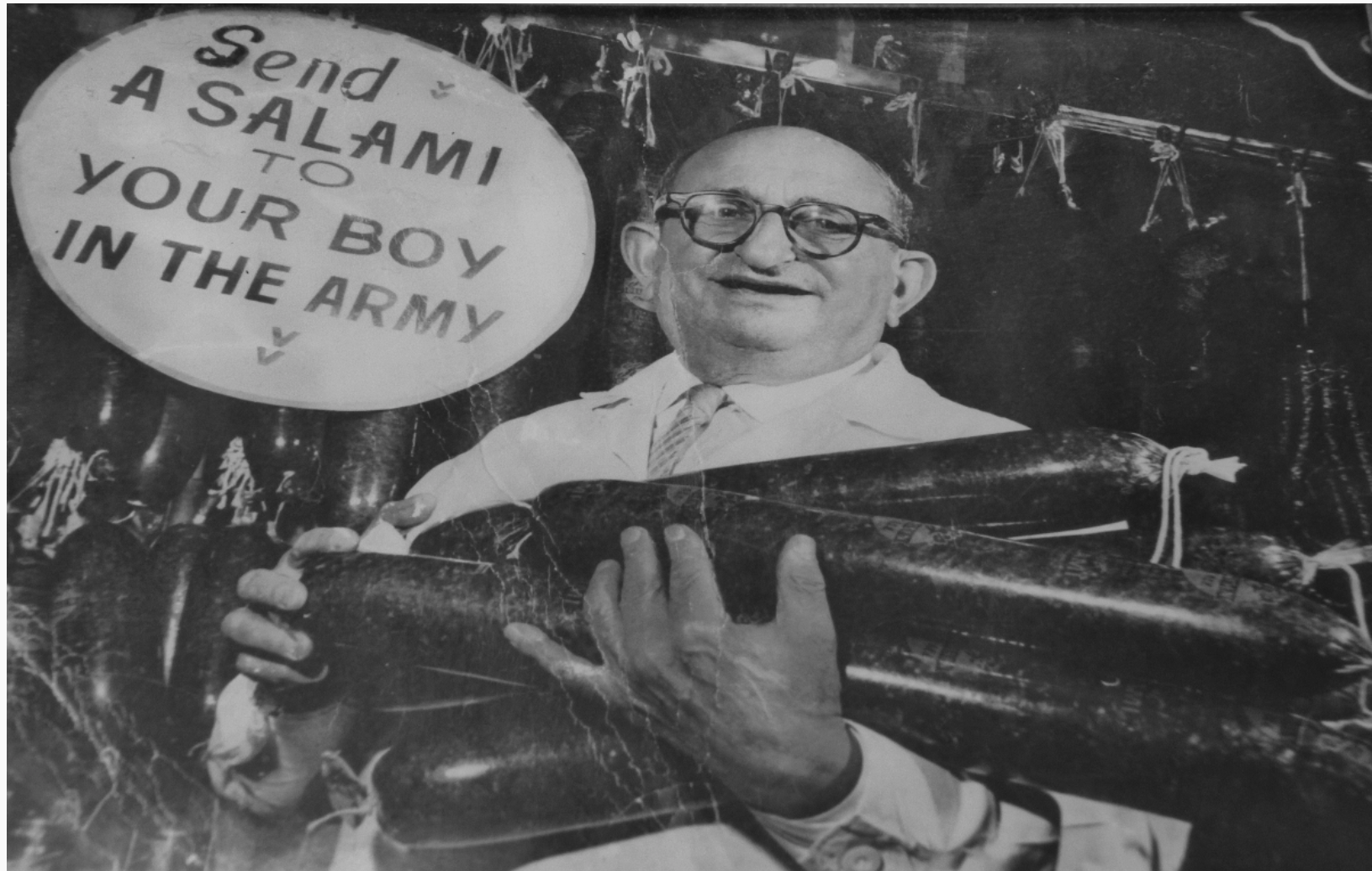 The NBC News last night reported that four Americans made it out of Afghanistan overland, by a route the U.S. wouldn’t reveal (I suspect the U.S. helped). But over 100 Americans remain in Afghanistan, and four planes holding many of them, along with Afghans who helped the U.S. military, have been sitting on the ground in chartered planes at  Mazar-e-Sharif airport. The Taliban, who won’t let the planes take off, say the Afghans don’t have proper visas, but that doesn’t apply to the Americans or Afghans with proper documents. I suspect, as I predicted, that the Taliban are holding valid refugees and Americans as hostages, and NBC News suggested as much. My prediction: demands will be forthcoming to let the planes take off.

CNN reports that a Republican has inside information to that effect:

Rep. Michael McCaul, the top Republican on the House Foreign Affairs Committee, said he has received classified briefings that American citizens and Afghan allies are stuck at the Mazar-i-Sharif airport in Afghanistan.

“(The Taliban) are not clearing the airplanes to depart. They’ve sat at the airport for the last couple of days,” McCaul said on Fox News Sunday. “We know the reason why is because the Taliban want something in exchange. This is really Chris, turning into a hostage situation where they’re not going to allow American citizens leave until they get full recognition from the United States of America.”

In light of the odious and unconstitutional Texas law against abortion, the U.S. Gubmint is taking action. According to the Washington Post, Attorney General Merrick Garland (who should be on the Supreme Court) “vowed to provide support to abortion clinics that are ‘under attack’ in the state and to protect those seeking and providing reproductive health services.” The article adds this:

But really, what can the executive branch do in light of a law cleverly designed to withstand legal challenges? At least we know that the feds are on the right side, even if they’re toothless. The Wall Street Journal suggests two possibilities:

[The vigilante-enforcement] provision could also make it more difficult for the federal government to challenge the law, said University of Texas law professor Steve Vladeck. The Justice Department could contemplate ways to sue Texas, he said. The department could also seek ways to restrict federal funding or try to determine whether there are federal medical facilities in Texas that can provide abortions after the six-week period, he added.

There are several deaths to report:

Jean-Paul Belmondo, the magnetic and ruggedly handsome French actor and star of “Breathless” has died at 88.

Willard Scott, weatherman and beloved cornball t.v. personality, who got his start in Washington, D.C. (where i watched him as a kid), has passed away at 87.

And Michael K. Williams, who I saw in “Boardwalk Empire” and haven’t yet seen in “The Wire”, was found dead in his Brooklyn home at only 54.  No cause of death has been announced.

Stuff that happened on September 7 includes:

Here’s the Turtle submarine with its detachable mine, but it didn’t work (the screw for attaching the mine couldn’t bore through the ship hull), nor did it work the second time it was used. It was then abandoned: 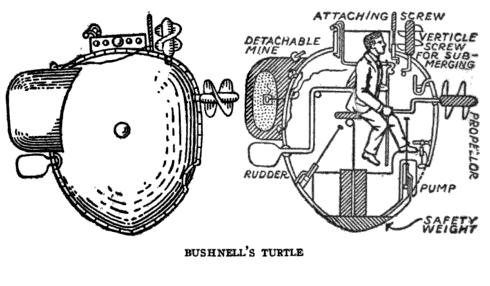 The Mormons killed 170 non-Mormon settlers, including women and all children under the age of 7, and then tried to make it look like Native Americans did it.  Nine people were indicted but only one was convicted, John D. Lee in the photo below. Lee chose to be shot, and in the second photograph you can see the prelude to that shooting:: 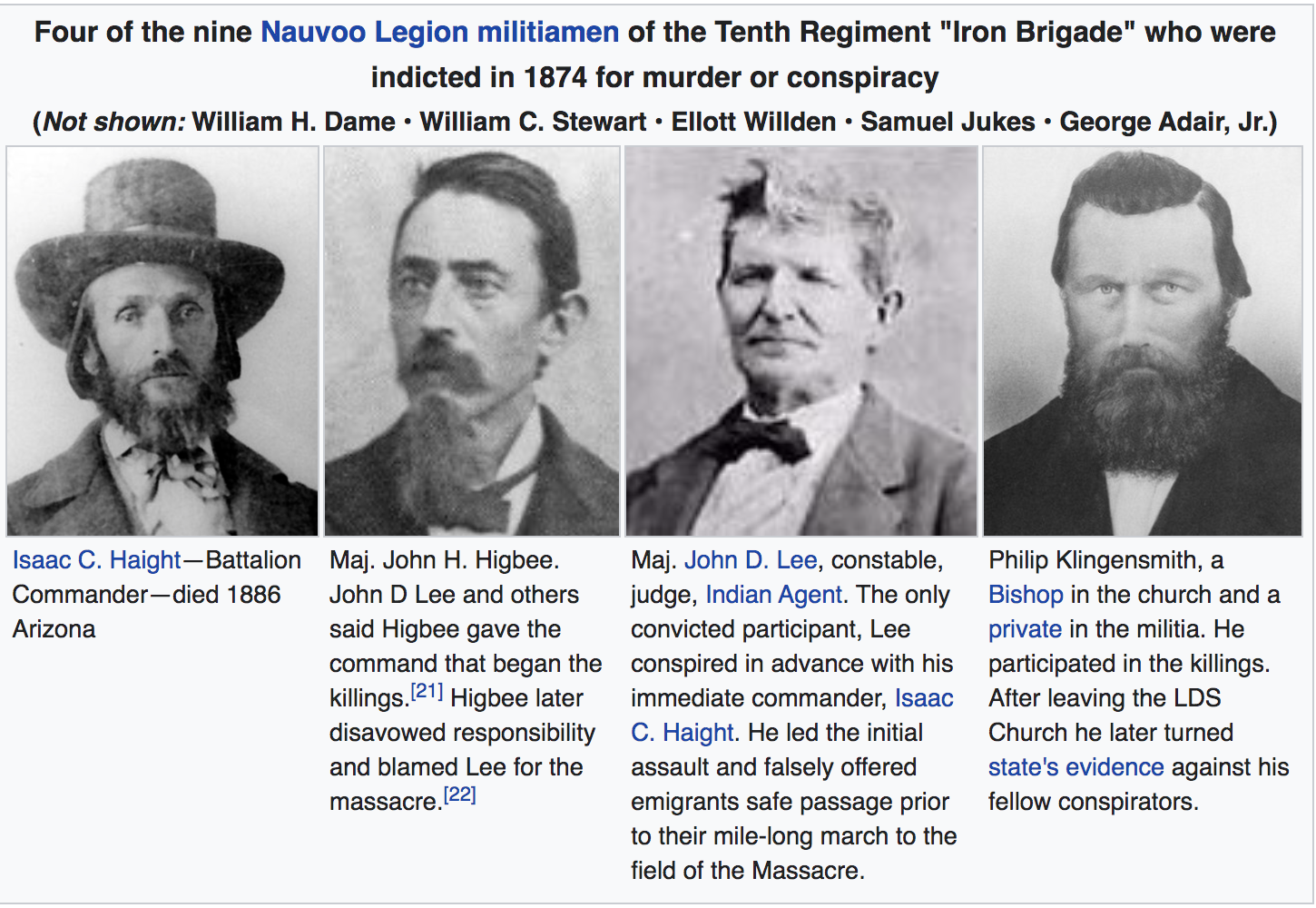 The caption from Wikipedia: “The scene at Lee’s execution by Utah firing squad on March 23, 1877. Lee is seated, next to his coffin.” 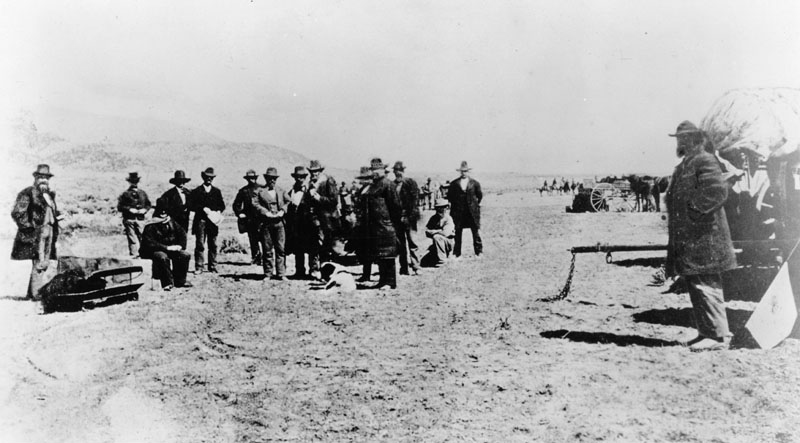 Here’s Lefebvrre in his biplane, the same month he crashed:

And here she is, Miss America of 1921, Margaret Gorman. I remember when the Pageant was a big deal, and everybody watched the show on t.v.. Now nobody cares, as beauty contests, despite their attempts to be more relevant, are pretty much passé: 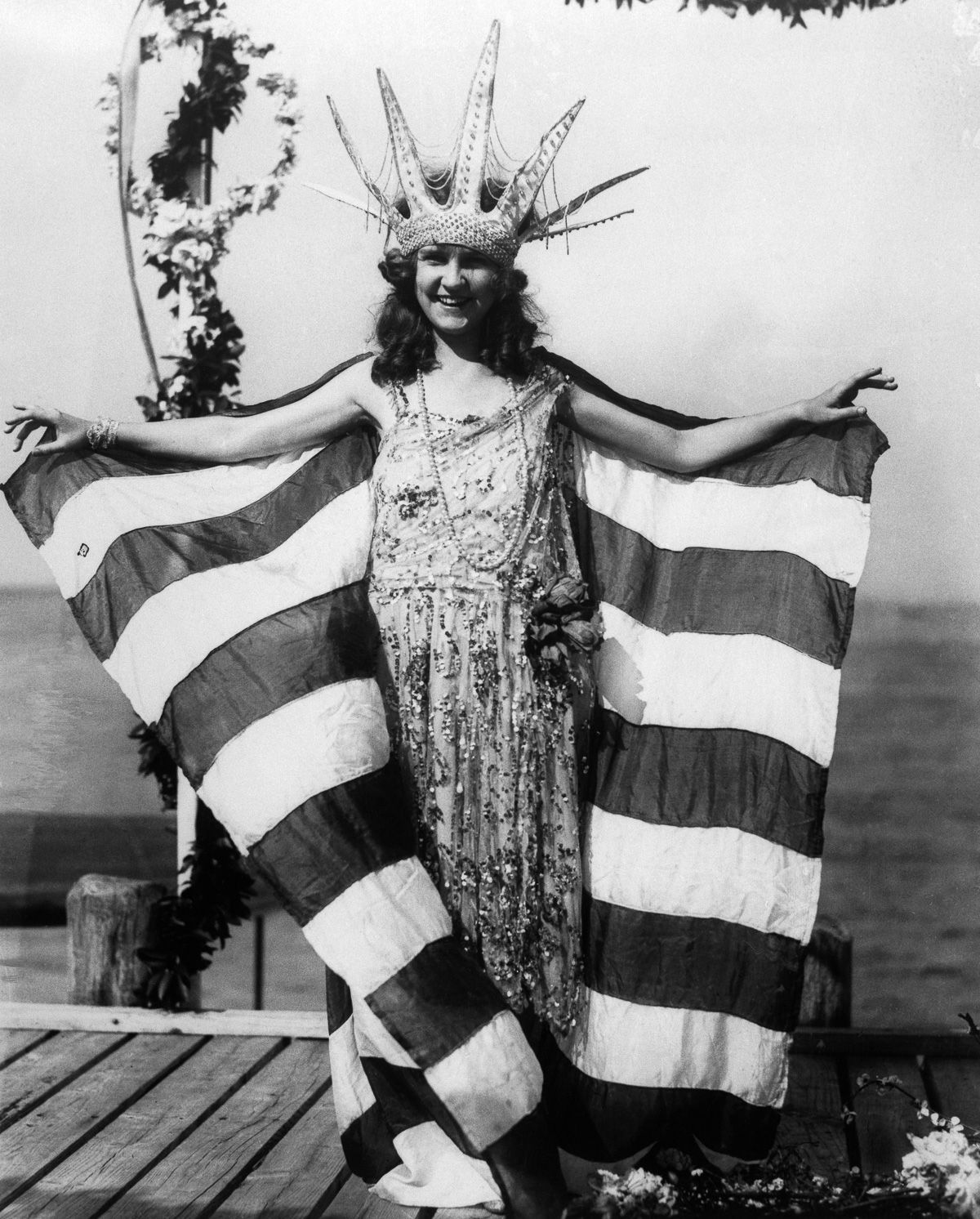 Benjamin was the last individual of what was known as the “Tasmanian tiger”. Reports occasionally surface of tracks or sightings of the species, but it’s pretty much gone. Here’s Benjamin: 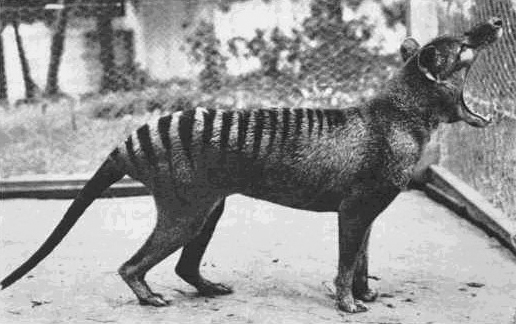 His story was sad. Wikipedia says this:

The thylacine died on the night of 6–7 September 1936. It is believed to have died as the result of neglect—locked out of its sheltered sleeping quarters, it was exposed to a rare occurrence of extreme Tasmanian weather: extreme heat during the day and freezing temperatures at night. This thylacine features in the last known motion picture footage of a living specimen: 45 seconds of black-and-white footage showing the thylacine in its enclosure in a clip taken in 1933, by naturalist David Fleay.  In the film footage, the thylacine is seen seated, walking around the perimeter of its enclosure, yawning, sniffing the air, scratching itself (in the same manner as a dog), and lying down. Fleay was bitten on the buttock whilst shooting the film.

Of course you’ll want to see the video. It’s also sad, with the tylacine pacing back and forth in its cage:

Markov died five days after the attack, and doctors extracted a 1.7 mm pellet with two holes drilled in it. It’s only speculation that the poison was ricin.

Kekulé is famous for having discovered the structure of benzene, a six-carbon ring with alternating single and double bonds. The story that he thought of it after having a daydream of a snake seizing its own tail appears to be true, though we’re not 100% sure. Here’s benzene and the tail-nomming snake, an ancient symbol known as the ouroboros. 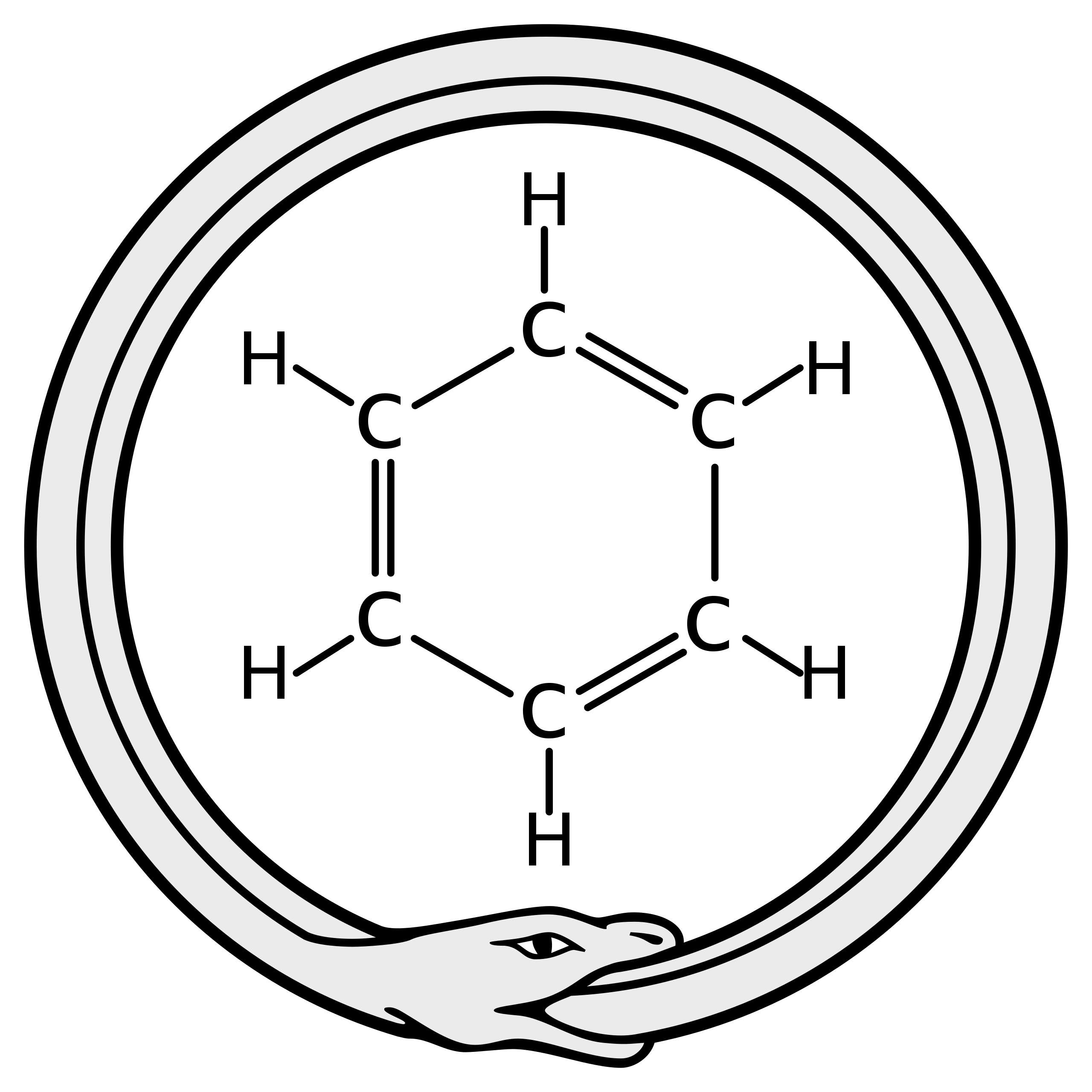 Grandma Moses painted many pictures, but I cannot find a single depiction of a cat. Here’s one with a horse and a d*g, though they’re hard to tell apart! 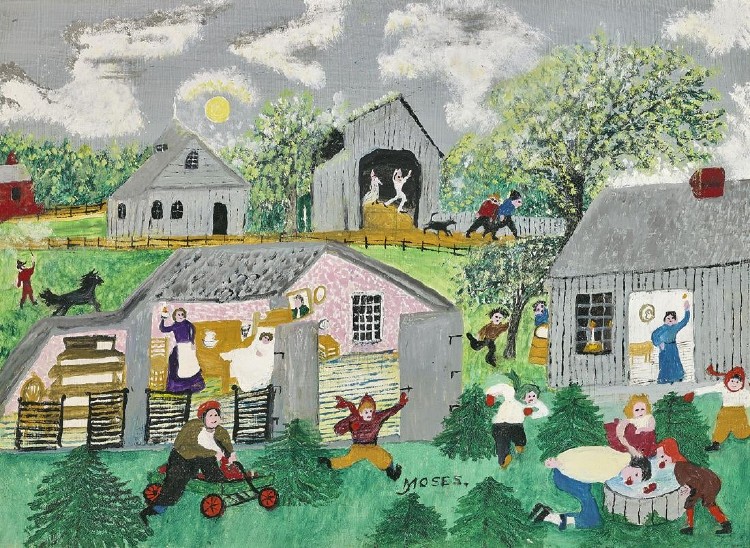 Those “fell asleep” on September 7 include:

Blixen is one of my literary heroes, all for her fantastic book Out of Africa, written in 1937 in English though her native language was Danish. Here she is with her brother Thomas on the coffee farm that’s the main locale for the book. This photo was taken in the 1920s: 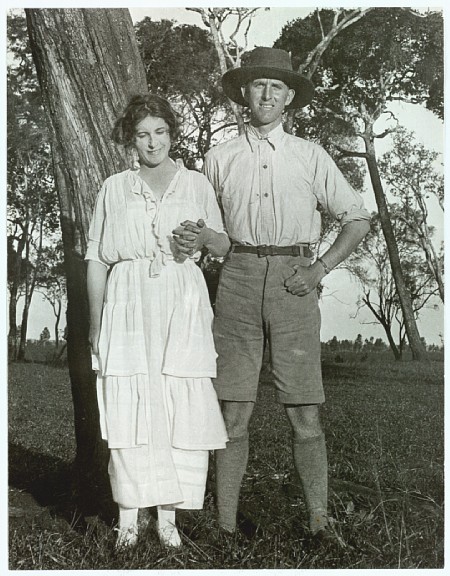 A first edition and first printing of that book (below) will run you about $6000: 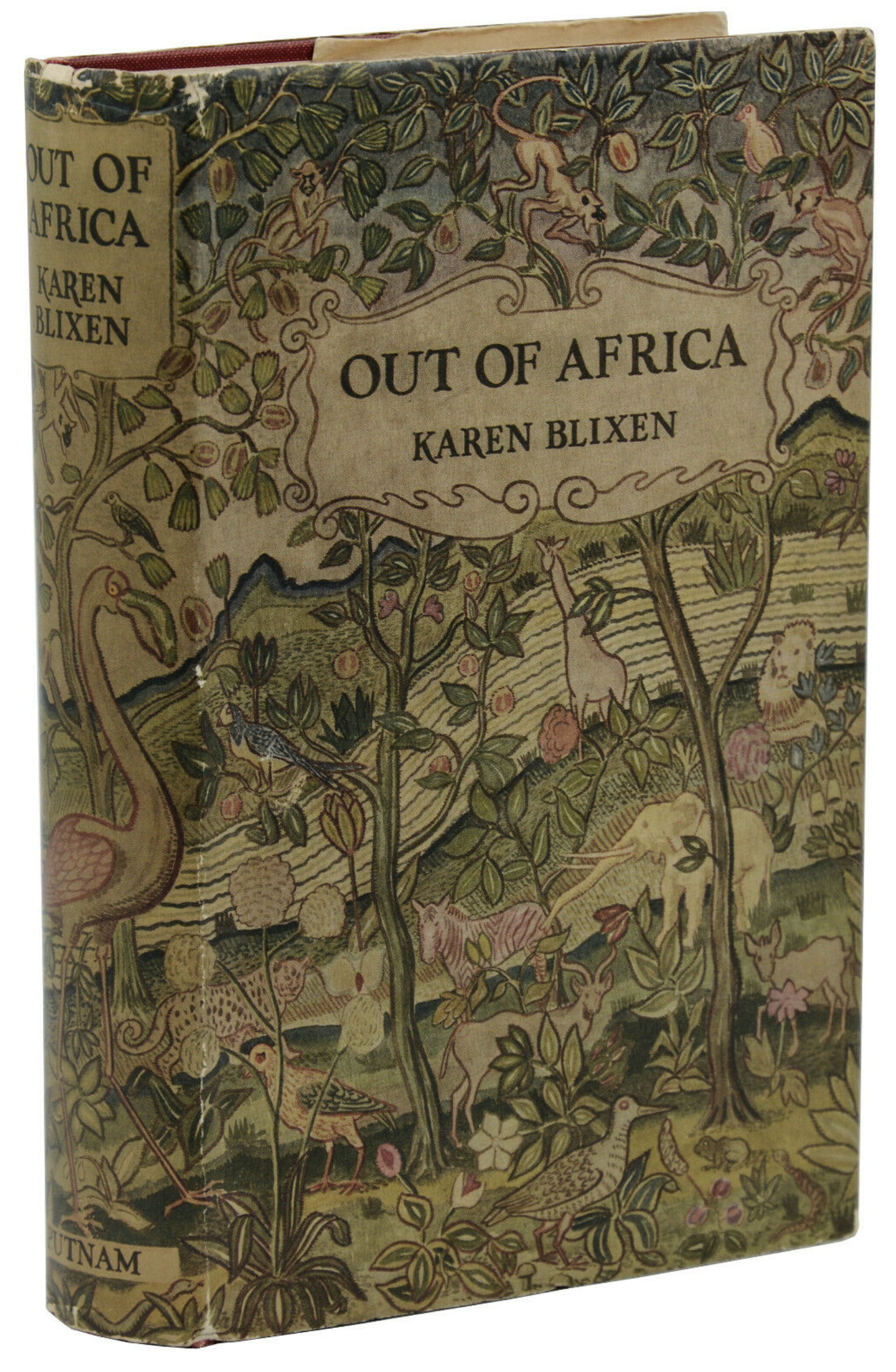 Brown was played by Daniel Day-Lewis in the acclaimed movie “My Left Foot” (the only part Brown, who had cerebral palsy, could control). Brown both wrote and painted with that foot; here’s one of his paintings: 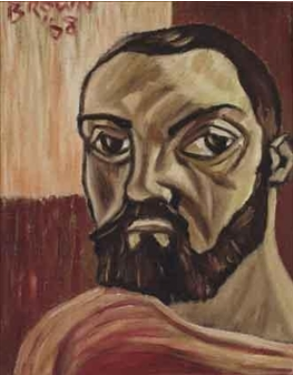 Aooooooooh!  Here’s a live performance a year before Zevon died:

A: What do you see over there?
Hili: Food, but it’s not accessible. 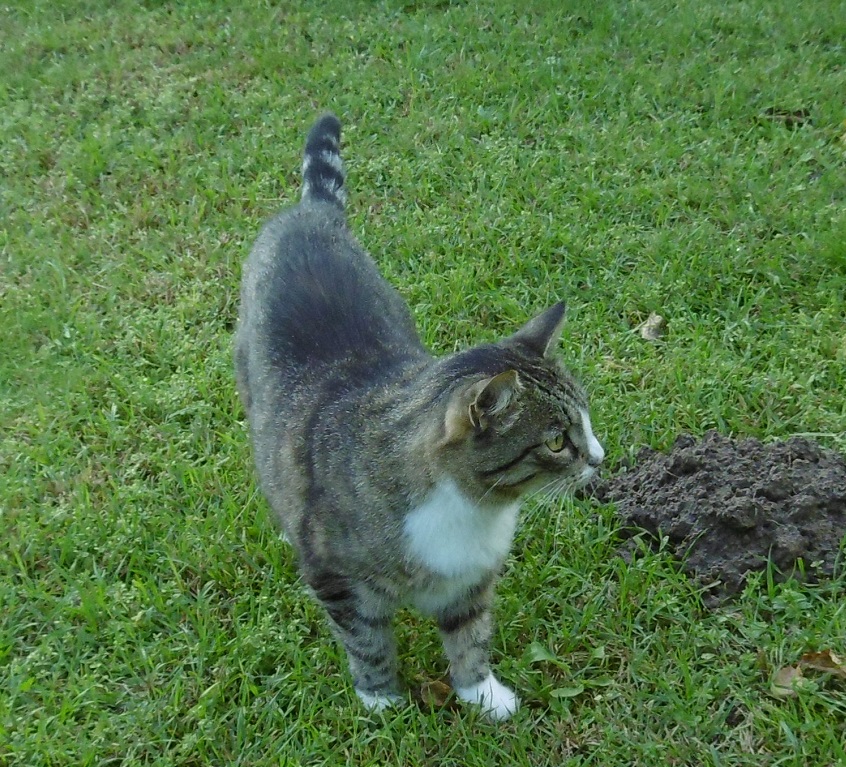 From Leonora. This is excellent. 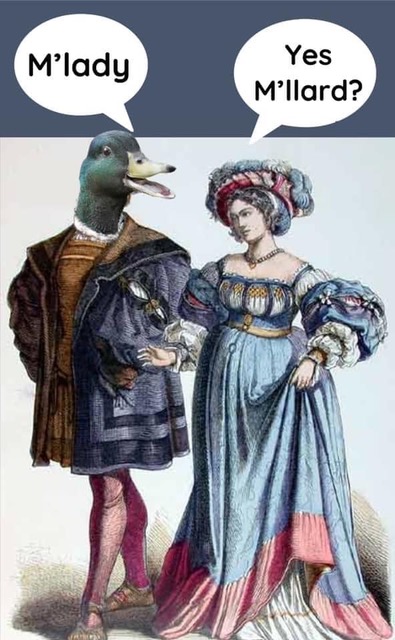 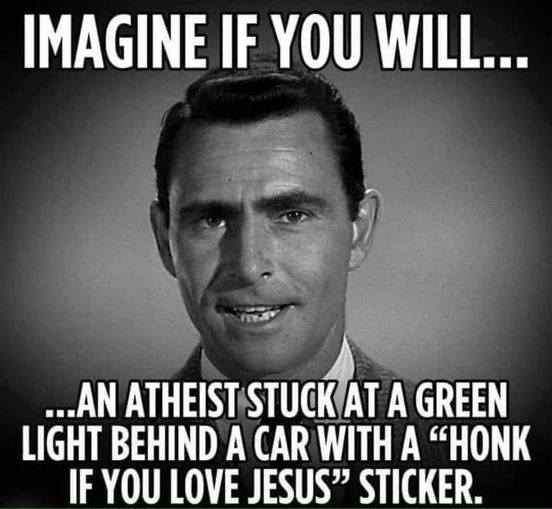 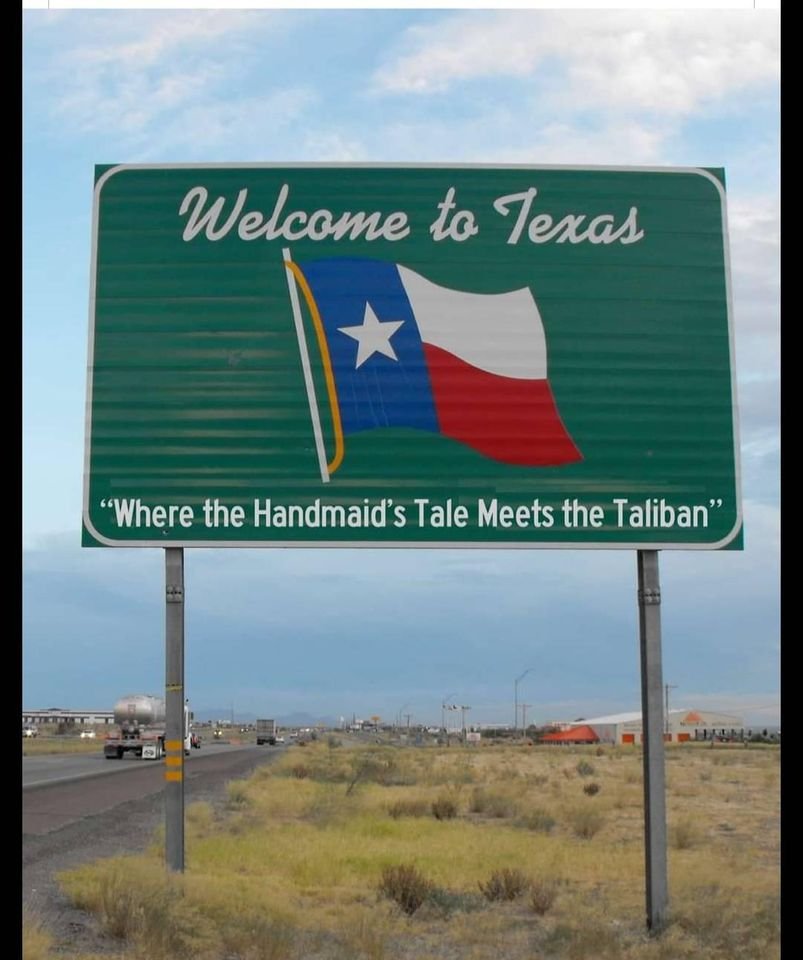 From Simon. There’s a big argument in the comments about the explanation, and it’s above my pay grade. Perhaps a reader will enlighten us.

Can you Explain the Physics behind this
😮🤔 pic.twitter.com/ba6UiBQGqL

From the Auschwitz Memorial and the diary of one who died there. She lived about eleven weeks after arrival.

7 September 1943 | Etty Hillesum, a Dutch Jewish diarist and author, was deported from #Westerbork to #Auschwitz. She perished in the camp on 30 November 1943. pic.twitter.com/aqJb8bX36Y

When the archaeologists opened the ancient vase, little did they know what primeval dark power they had unleashed. pic.twitter.com/7AMc8GYx8A

A talking duck! Tweet from Russ (and Matthew).  You can hear the duck imitating the human voice in the link below (or here) and the original paper at Proc Roy Soc, says this:

The musk duck (Biziura lobata) is native to southern Australia, and the males (one is shown below) have a leathery protuberance under the bill that is missing in females.

Listen to an Australian duck say ‘You bloody fool’ like a human https://t.co/on1jfFQwPt

Tweets from Matthew. I don’t understand what’s going on here, unless these dogs have been trained to walk flanking each other.

The naysayers said it could never be done… pic.twitter.com/yF6fRYolP8

More duck drama, but it all works out fine at the end:

Duck drama of the day. pic.twitter.com/YXsPEfuOXZ

Could you do this?

“Draw a cat using only straight lines.”
From the book “Design in theory and practice” 1910. pic.twitter.com/Bd4Fa0wGc6

Belmondo, who just died (see above) like to do his own stunts. Here’s a pretty dangerous one: