We have about a week’s worth of photos in the tank, so, if you have good pictures, please top it up.

Today’s photos come from Tony Eales in Queensland. His captions and IDs are indented, and you can enlarge the photos by clicking on them.

It’s coming into Spring in the Southern Hemisphere, and many of the early spring flowers are opening up. An I noticed that a number of the ones around now are purple, so I thought I would send a collection of purple blooms from the east coast of Australia. 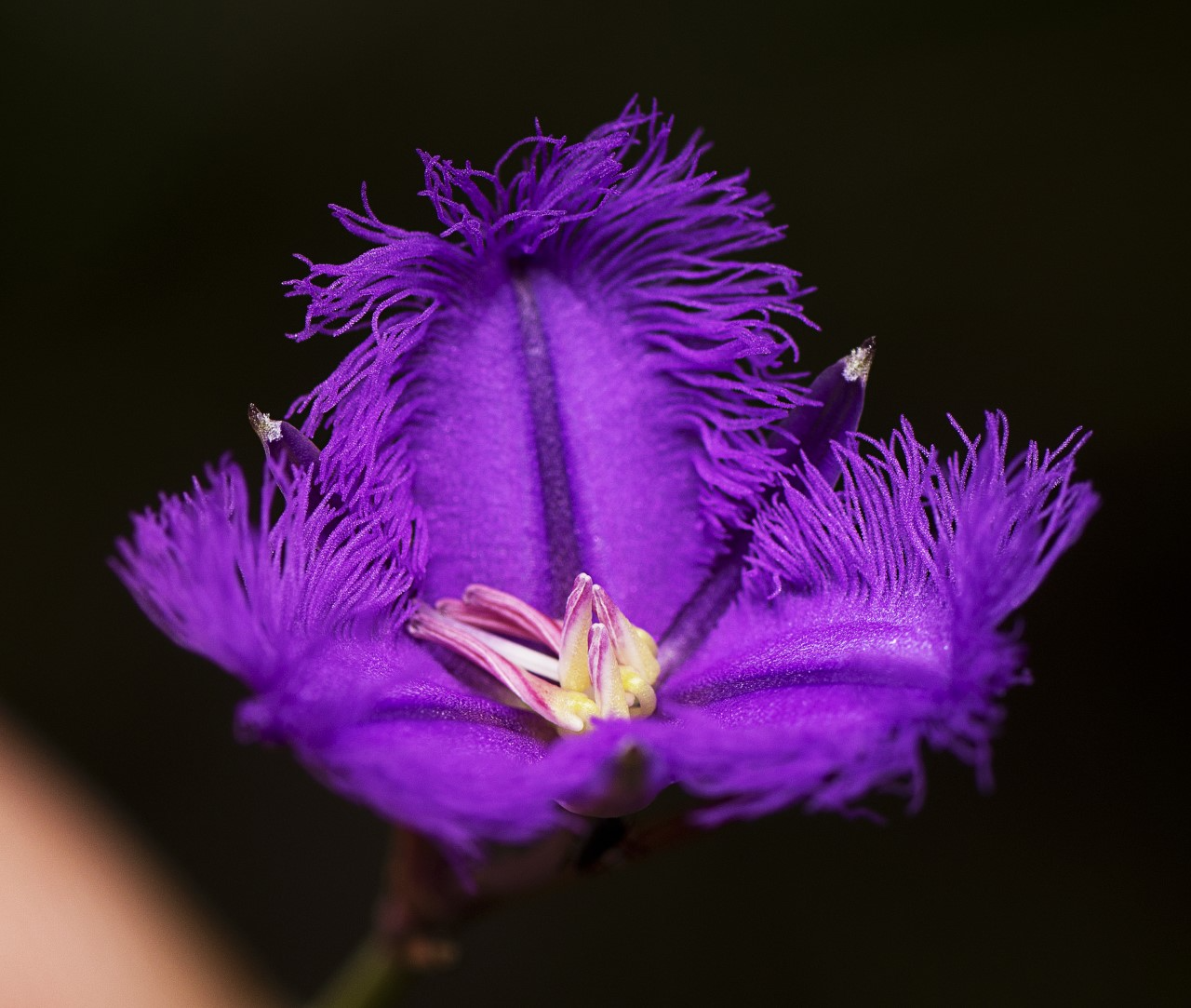 Viola betonicifolia, Mountain Violet. This was a new one for me, and despite the common name it was nowhere near a mountain. 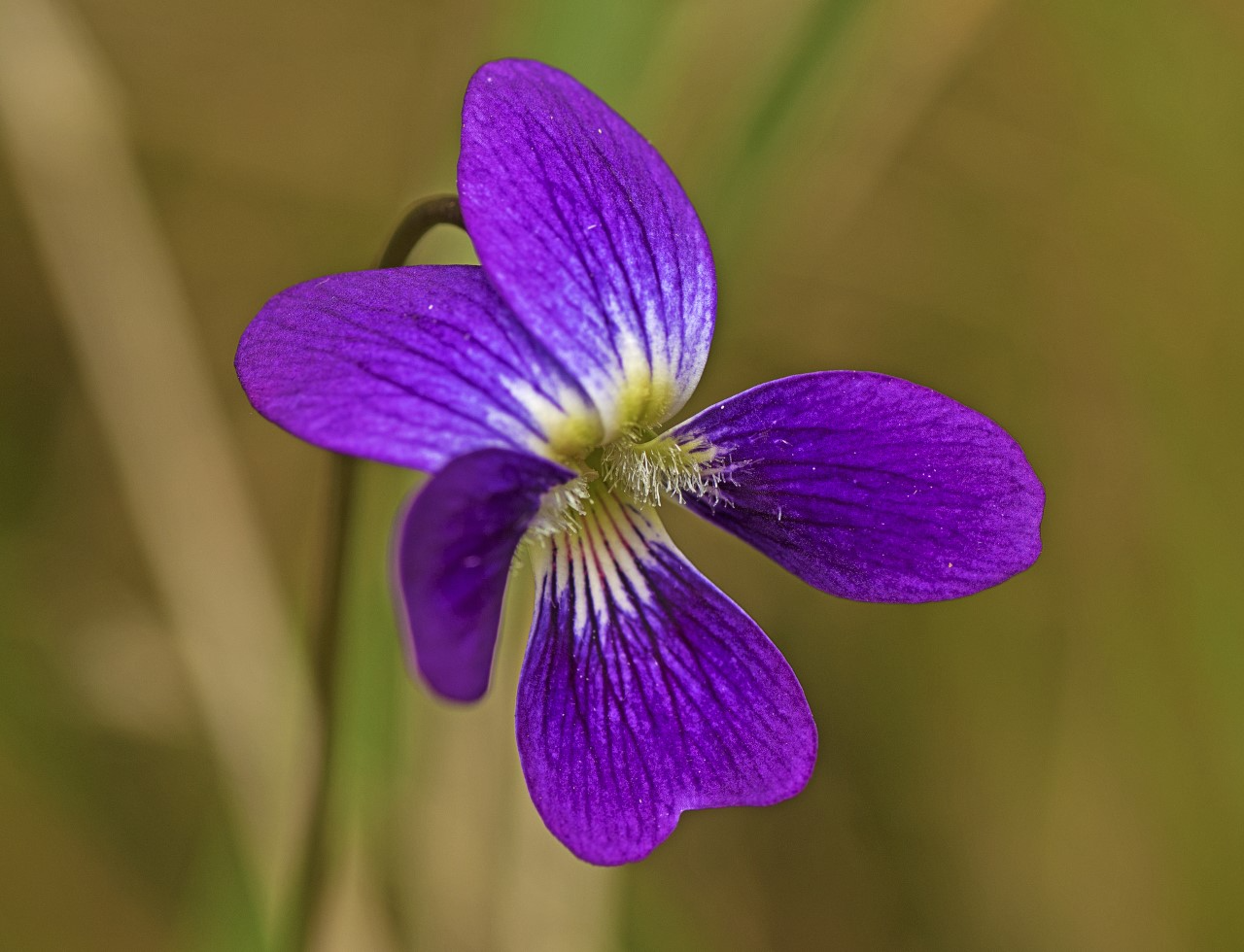 Utricularia dichotoma, Fairy Aprons—one of the lovely flowering Bladderworts that can be found in the right habitat. 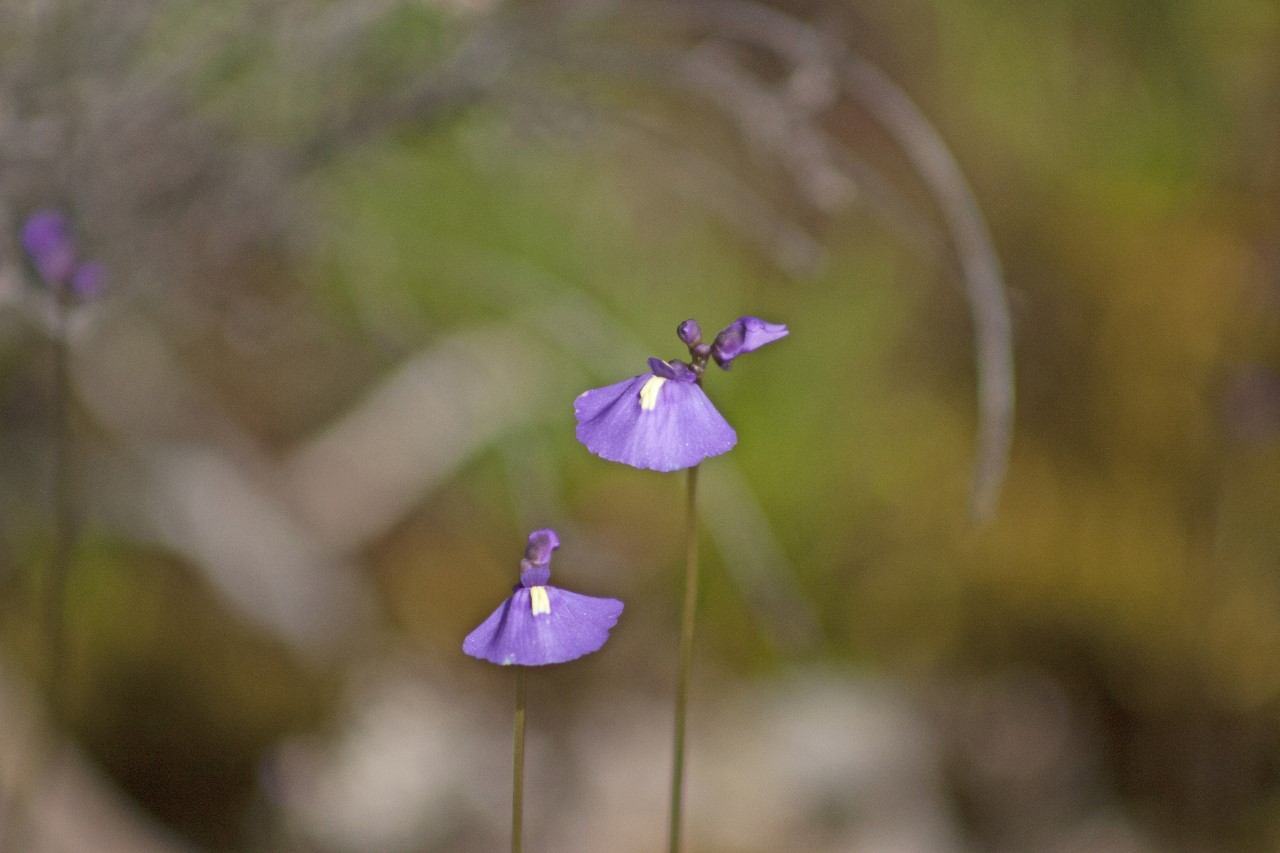 Desmodium rhytidophyllum. Rusty Tick-Trefoil, one of the numerous small pea flowers that scramble through the grass in open forests around here. 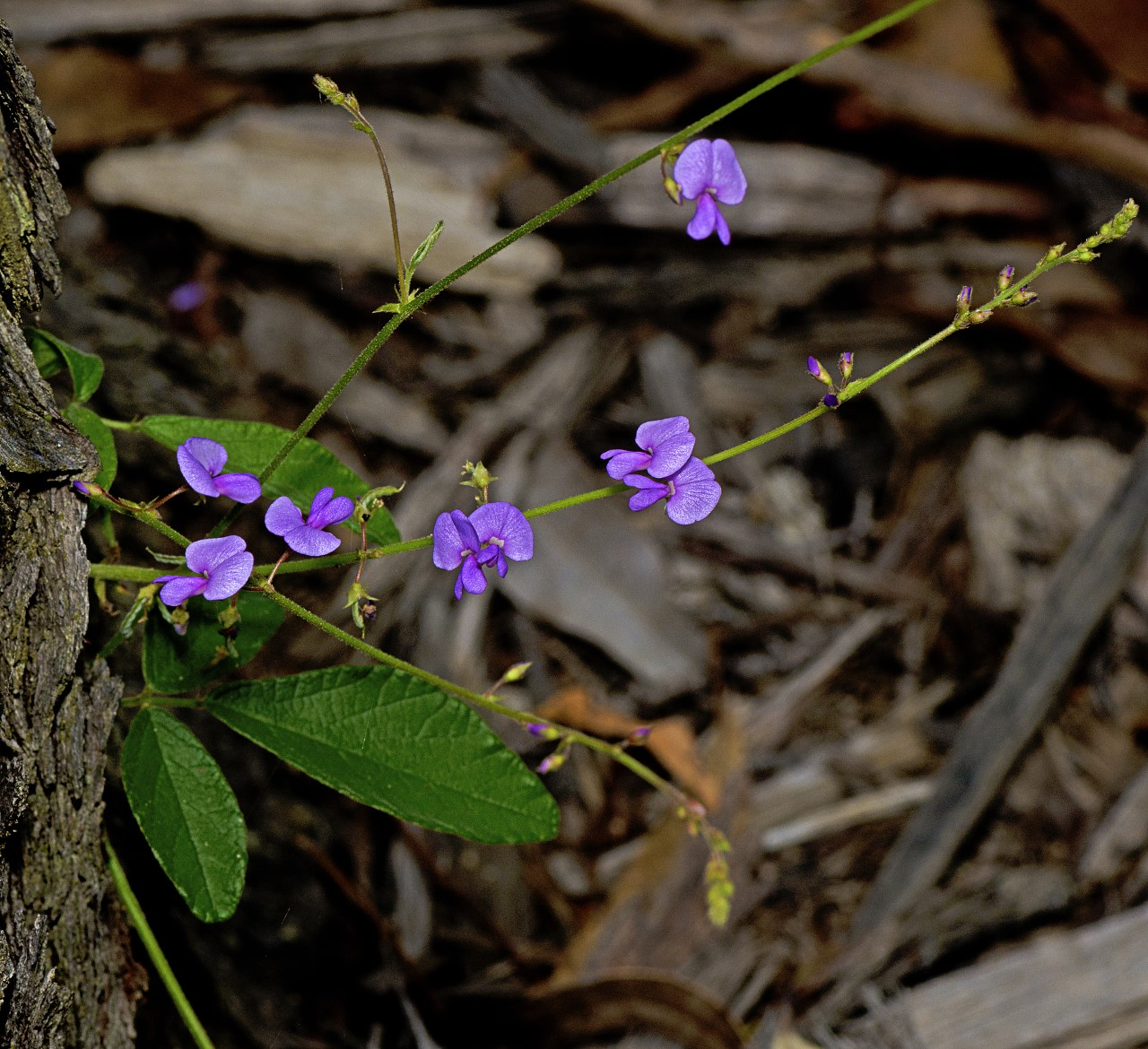 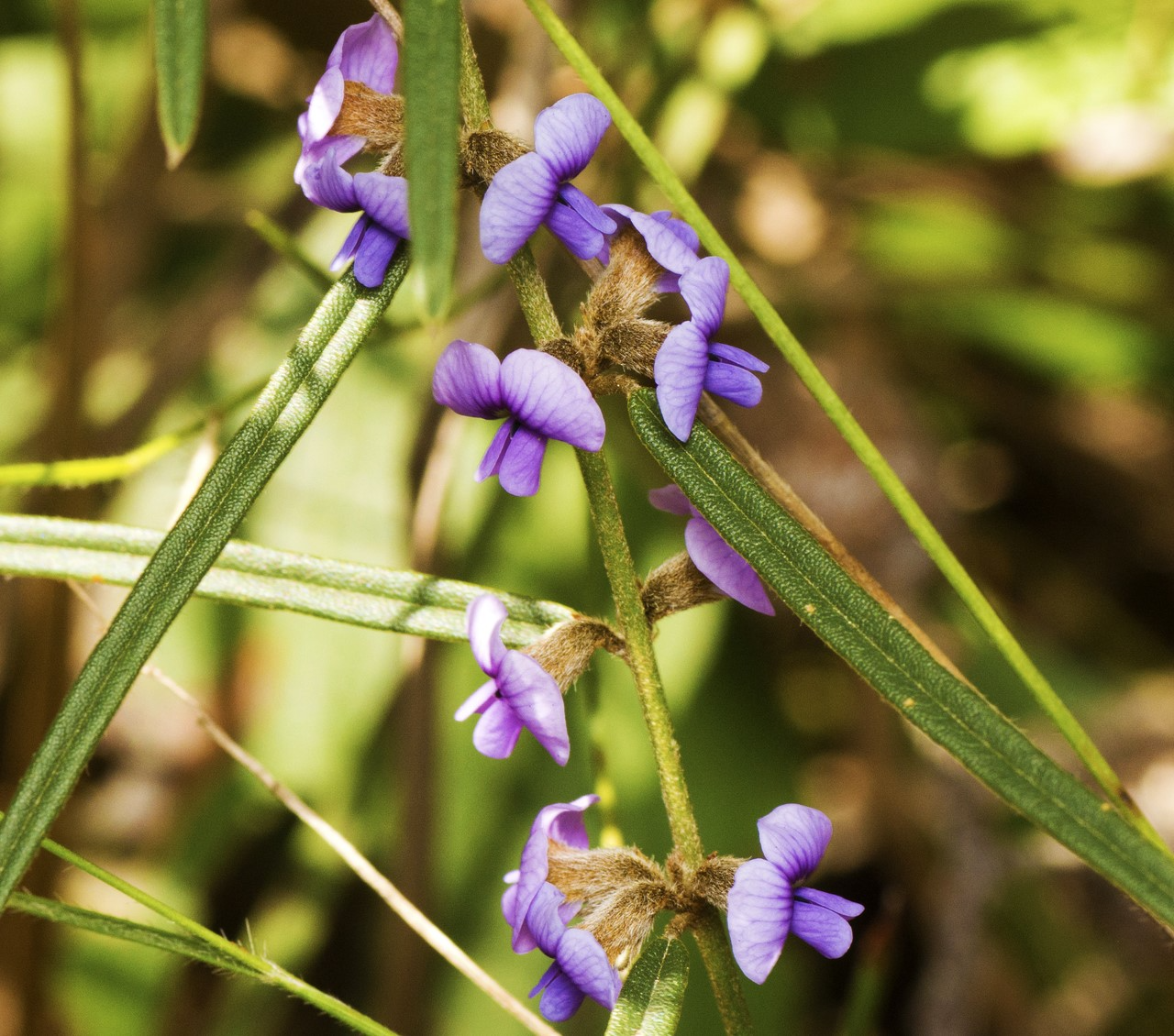 Murdannia graminea, Grass Lily. Another plant of the grassy understory that has small edible tubers: 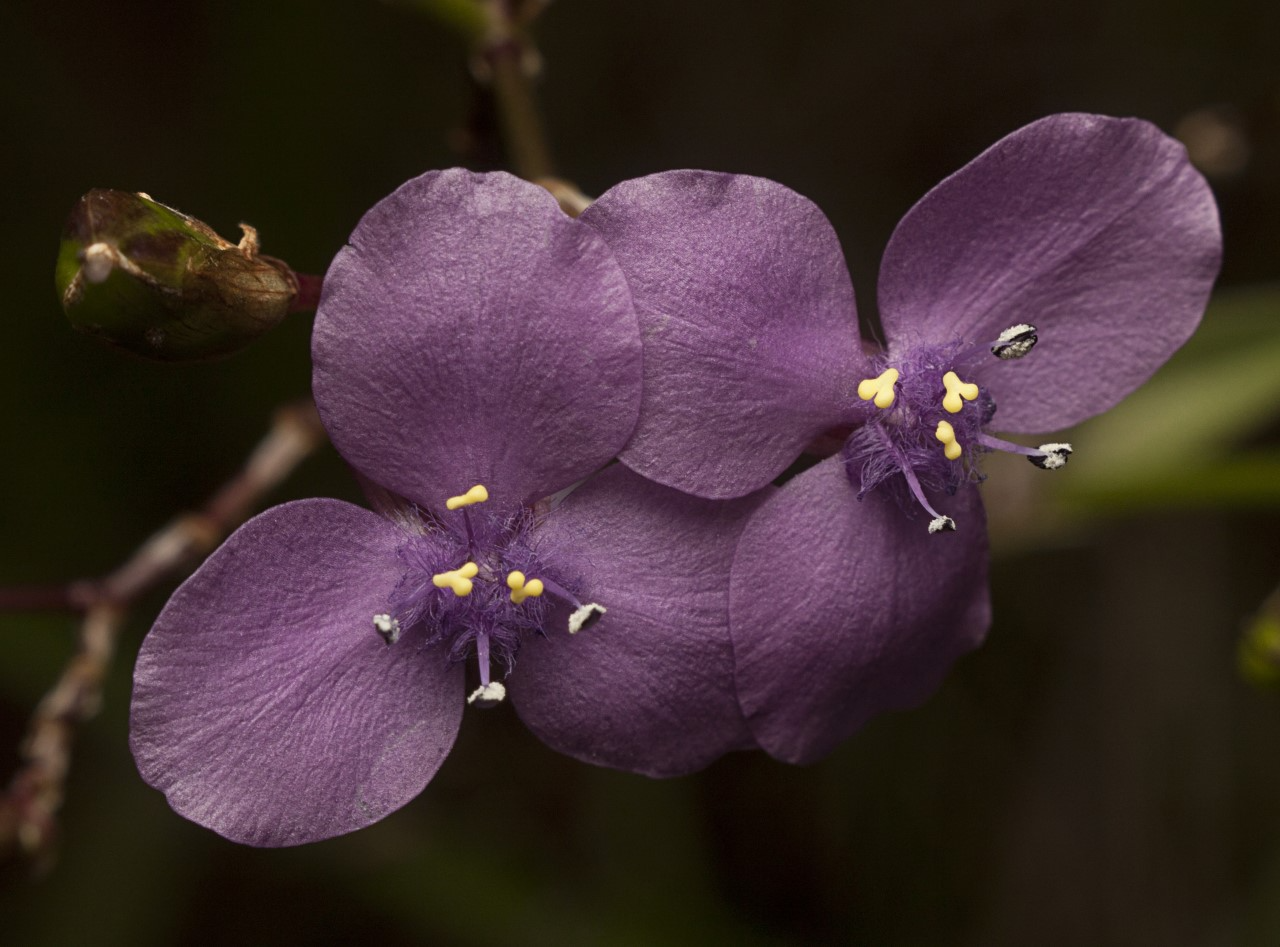 Patersonia sericea, Silky Purple Flag, looks like nothing in the grass through most of the year. Then, in Spring, you realise they’re everywhere, with their large flowers that often last just for a morning. 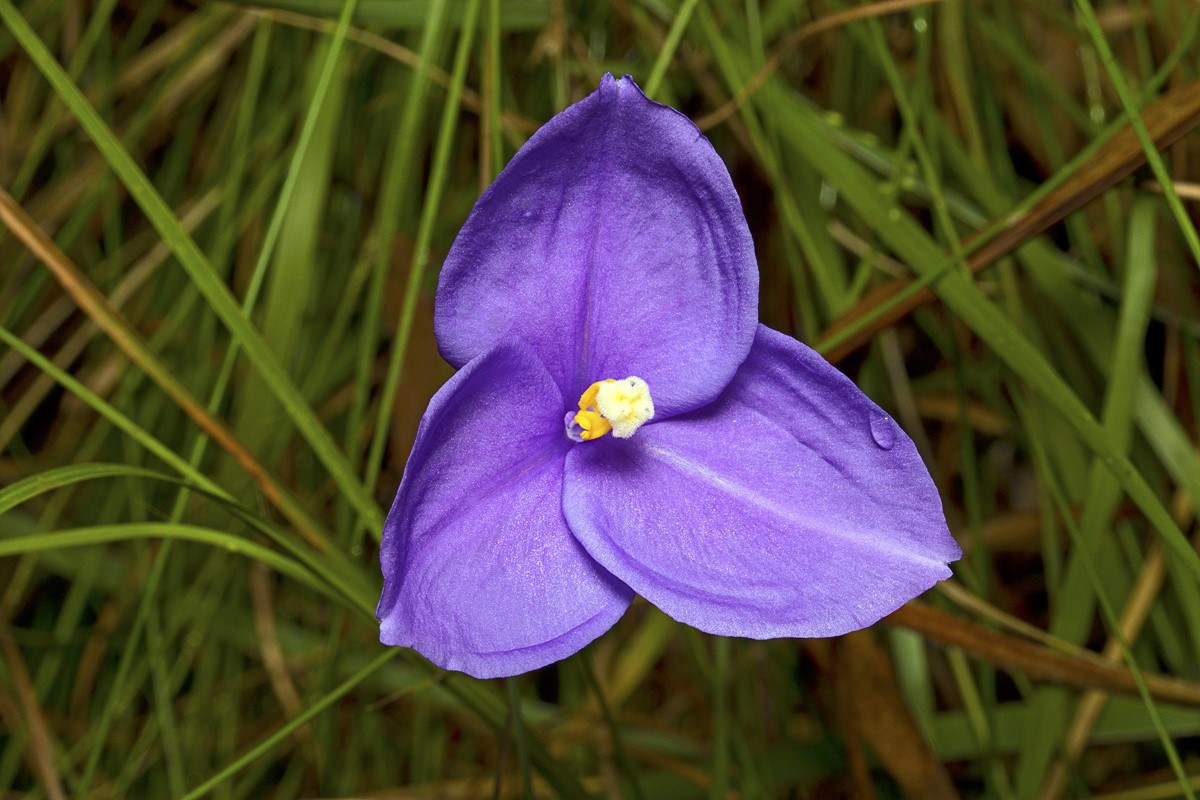 And in the marshes behind the mangroves, Spergularia marina—Saltmarsh Sand Spurry. 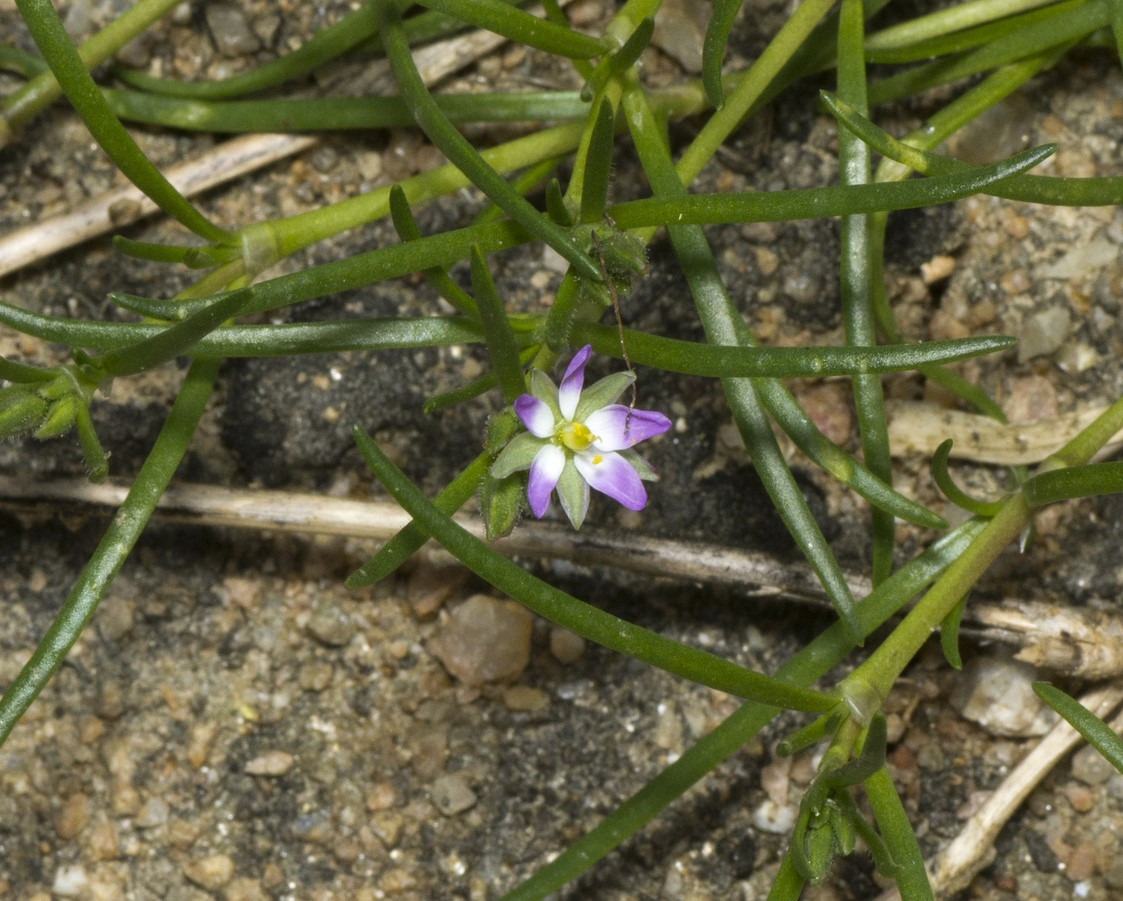