Today’s lovely photos of big and weird crickets come from Tony Eales in Queensland. He’d sent them to me in January and I lost or deleted them by mistake. Fortunately, he reminded me, and here they are. His notes are indented, and you can click on the photo to enlarge them.

We’ve had a bit of rain and the rainforests are really coming alive. I’ve found some amazing Orthopterans including two that were on my life bucket list.

One of the bucket list ones was this Giant King Cricket, Anostostoma australasiae, Australia’s answer to the New Zealand wetas. They come out of their burrows only to hunt on wet nights. It happened to be raining when I was there and stumbled across this monster. 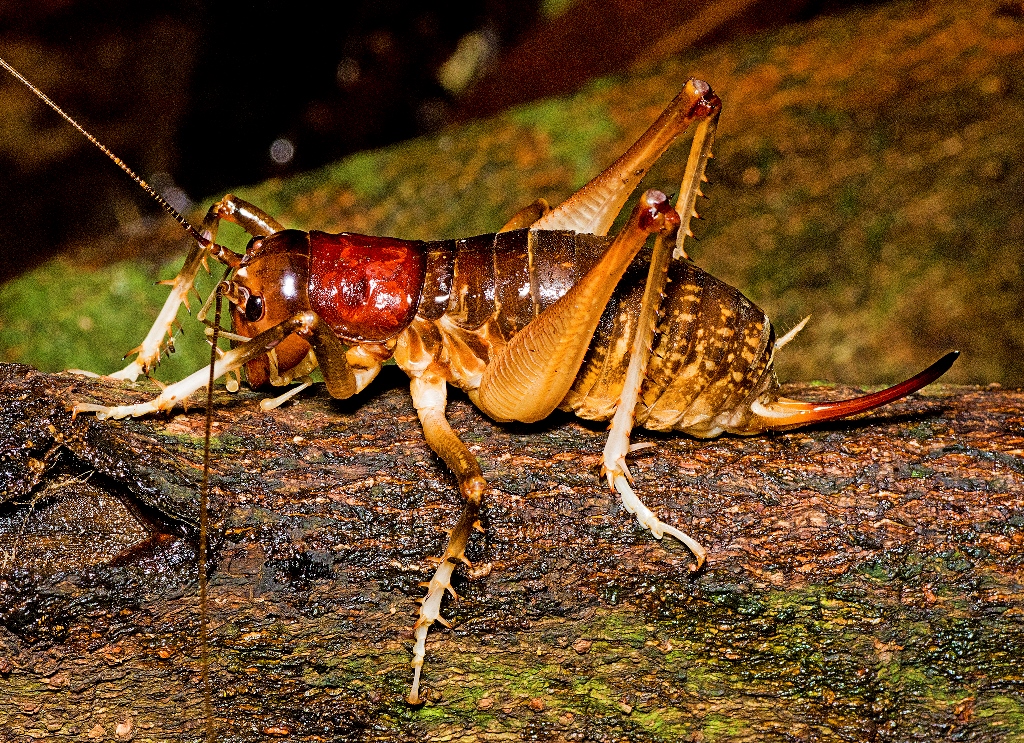 From the ovipositor you can tell she’s a female. That giant bulbous head is all muscle for her frightening jaws—jaws that I’m warned can slice through finger flesh like a knife through butter if you are foolish enough to mishandle one. She was a good 70mm long, no need for the macro-lens. 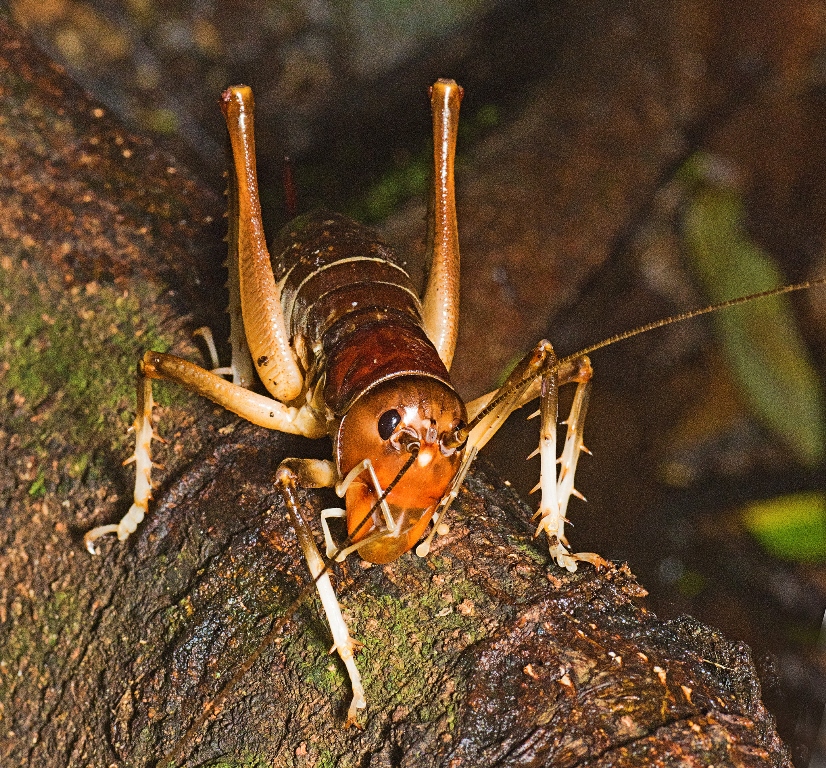 I also came across another large cricket, although nowhere near the bulk of the King Cricket. This was a Raspy Cricket in the family Gryllacrididae. They’re apparently a nightmare to try to identify to species from photos, but I’m always impressed with them when I see one. 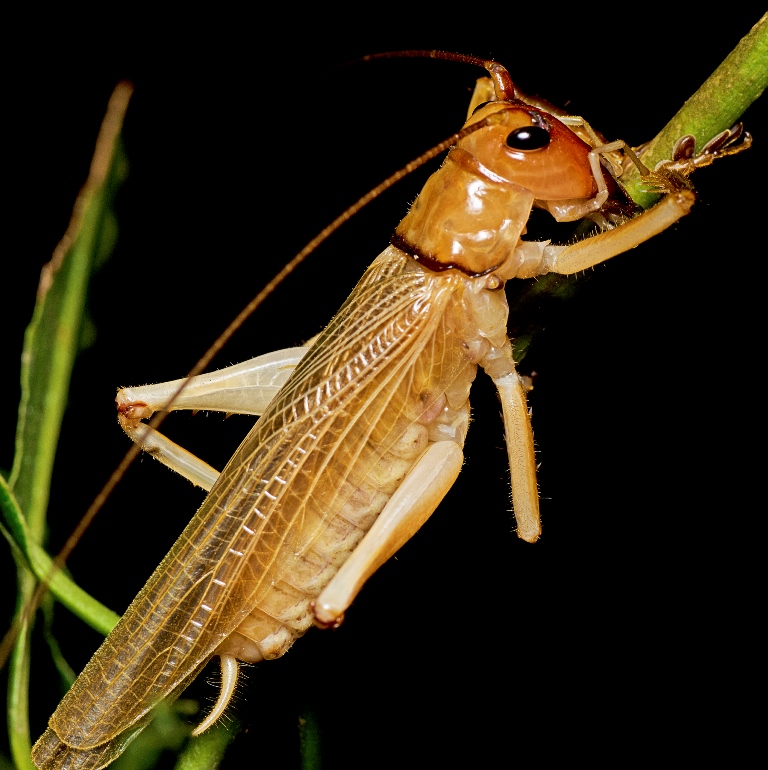 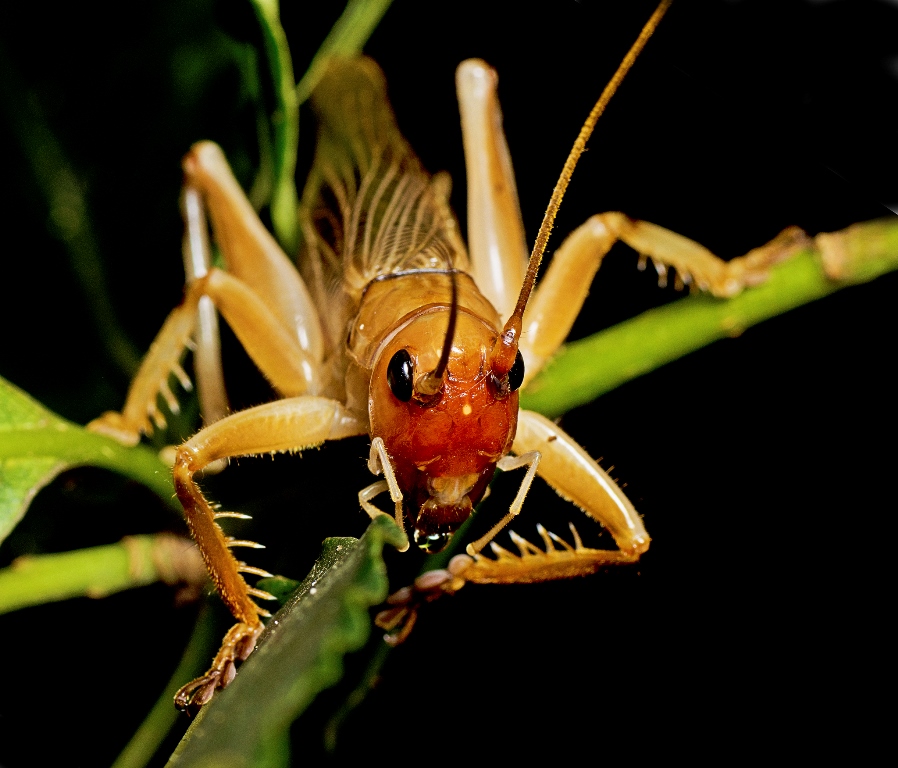 At the other end of the size range are Pygmy Grasshoppers in the family Tetrigidae. These were very common on the trunks of trees and at around 10mm were pretty huge for a Tetrigid. This one is Paraselina brunneri. 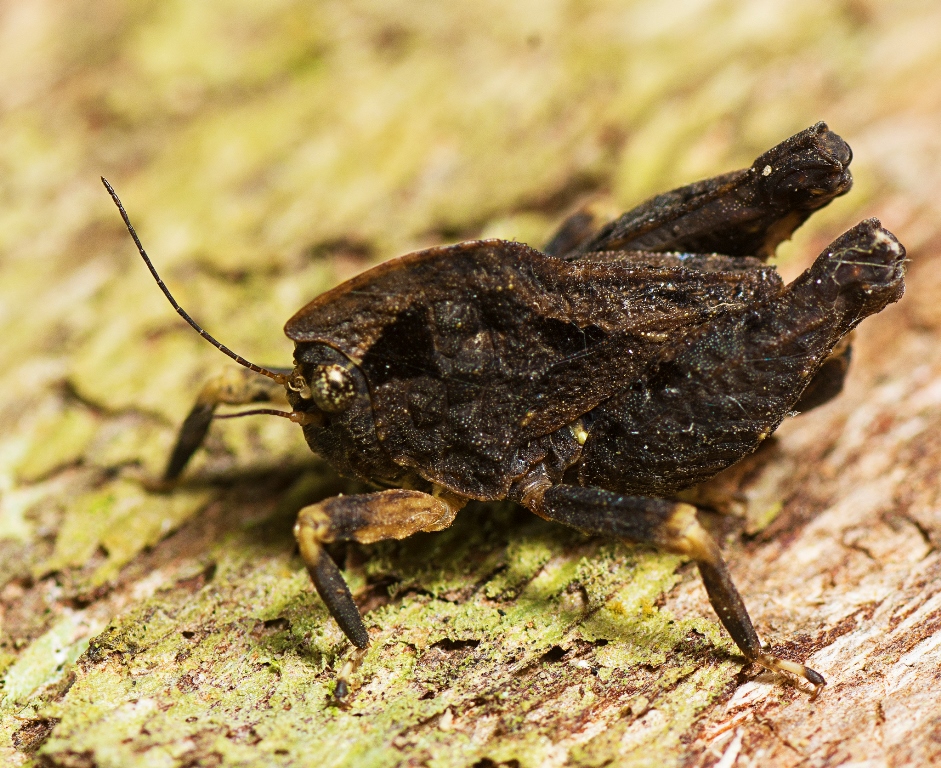 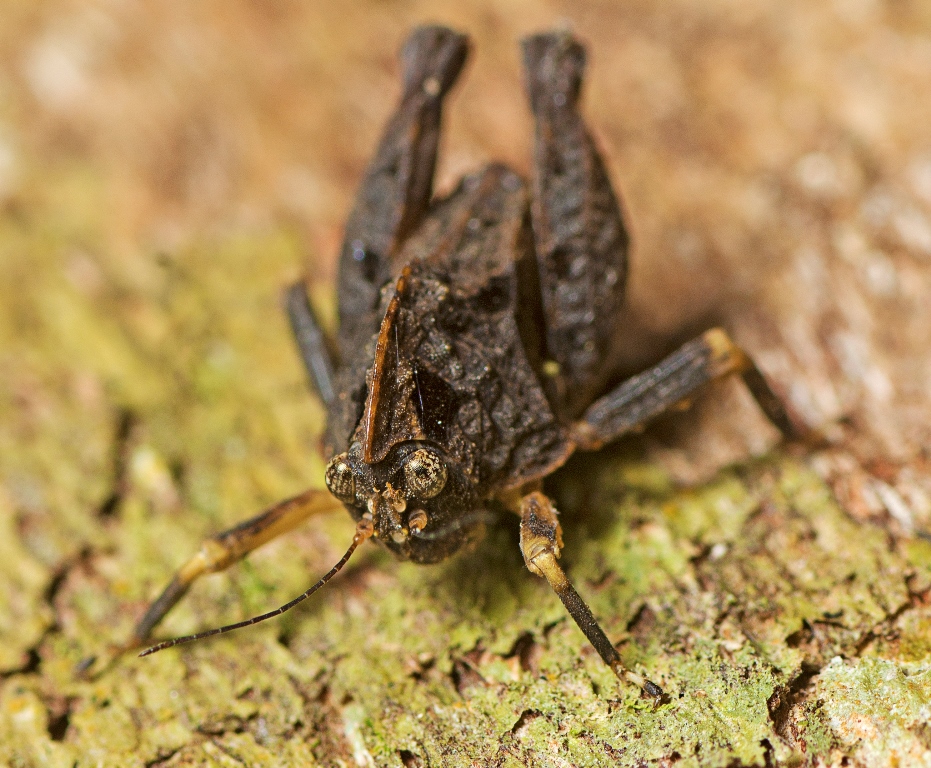 The other bucket list orthopteran and the one I found most exciting was the Southern Spiny Forest Katydid. Phricta aberrans. I have been looking for one of these forever and you can see why they might be easy to miss. As it was, I walked past it and it was my son who spotted it. Sitting on a tree trunk at eye level. What an amazing looking beast! 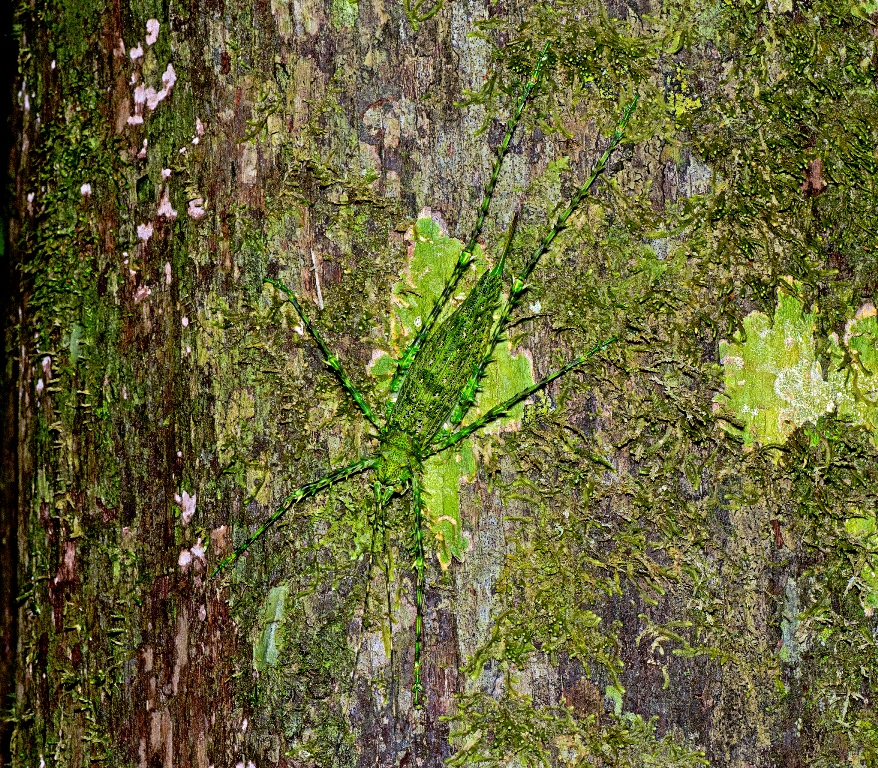 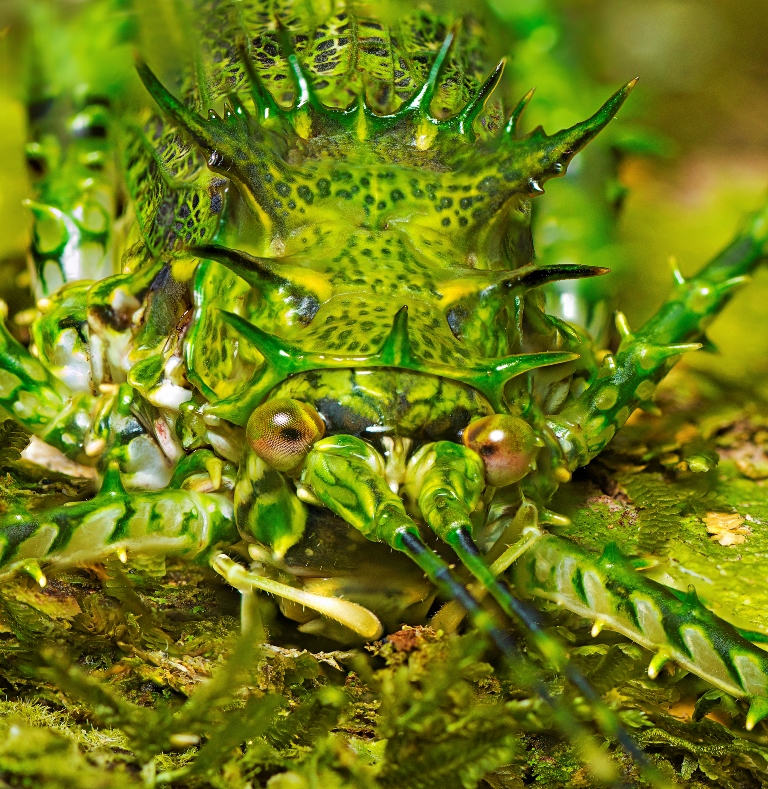