Today’s photos are from New Zealand and taken by Chris Taylor. The captions are indented, and you can enlarge the photos by clicking on them.

In response to your request I’ve been looking through my photos for some you might be able to use.  To start off with, here’s a set of photos from New Zealand, from a trip I made to the North Island a few years ago.

First, a panorama of the active volcano Mt Tongariro.  It looks peaceful enough, but you can see steam issuing from two vents in the volcano’s slopes. 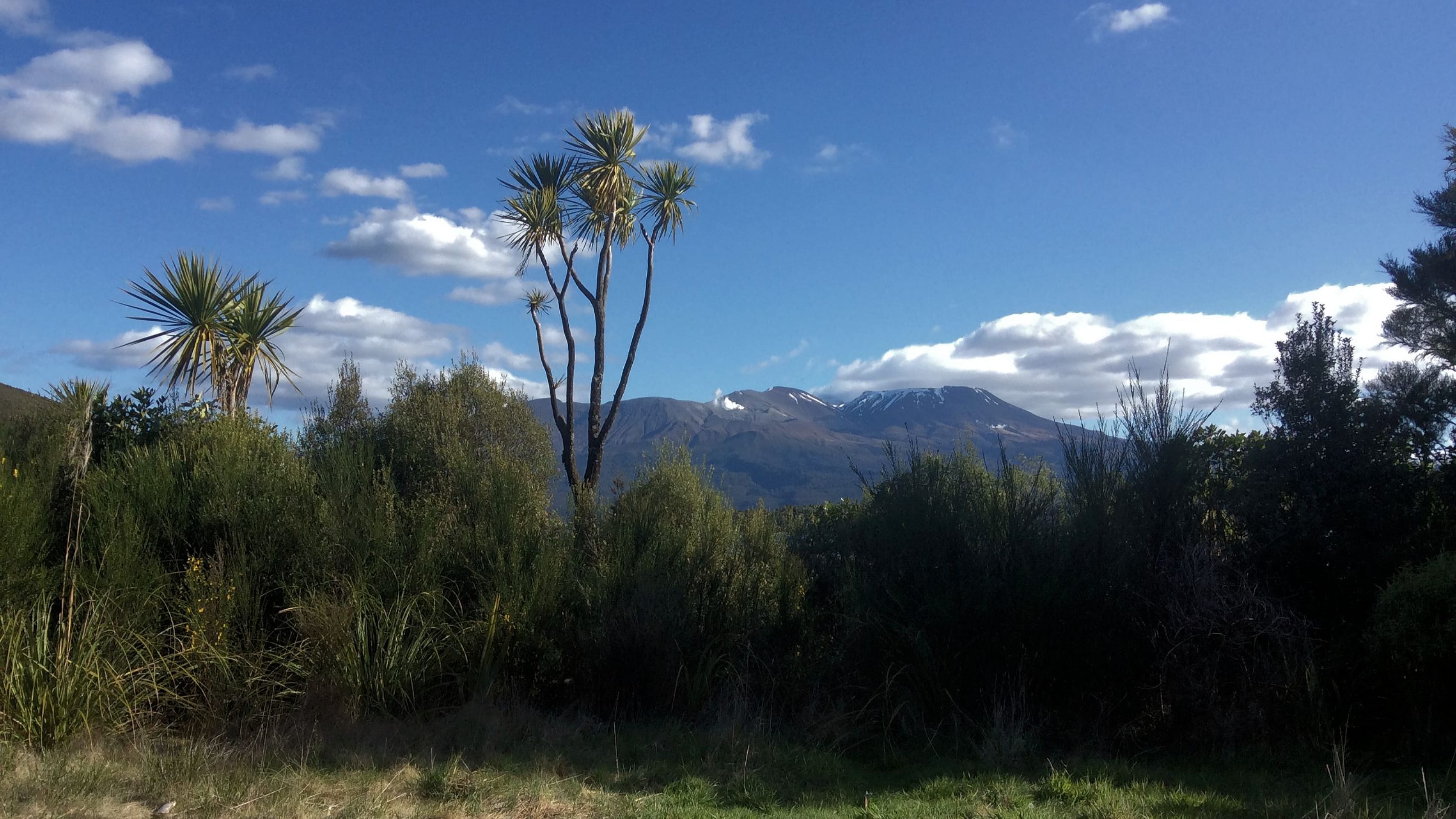 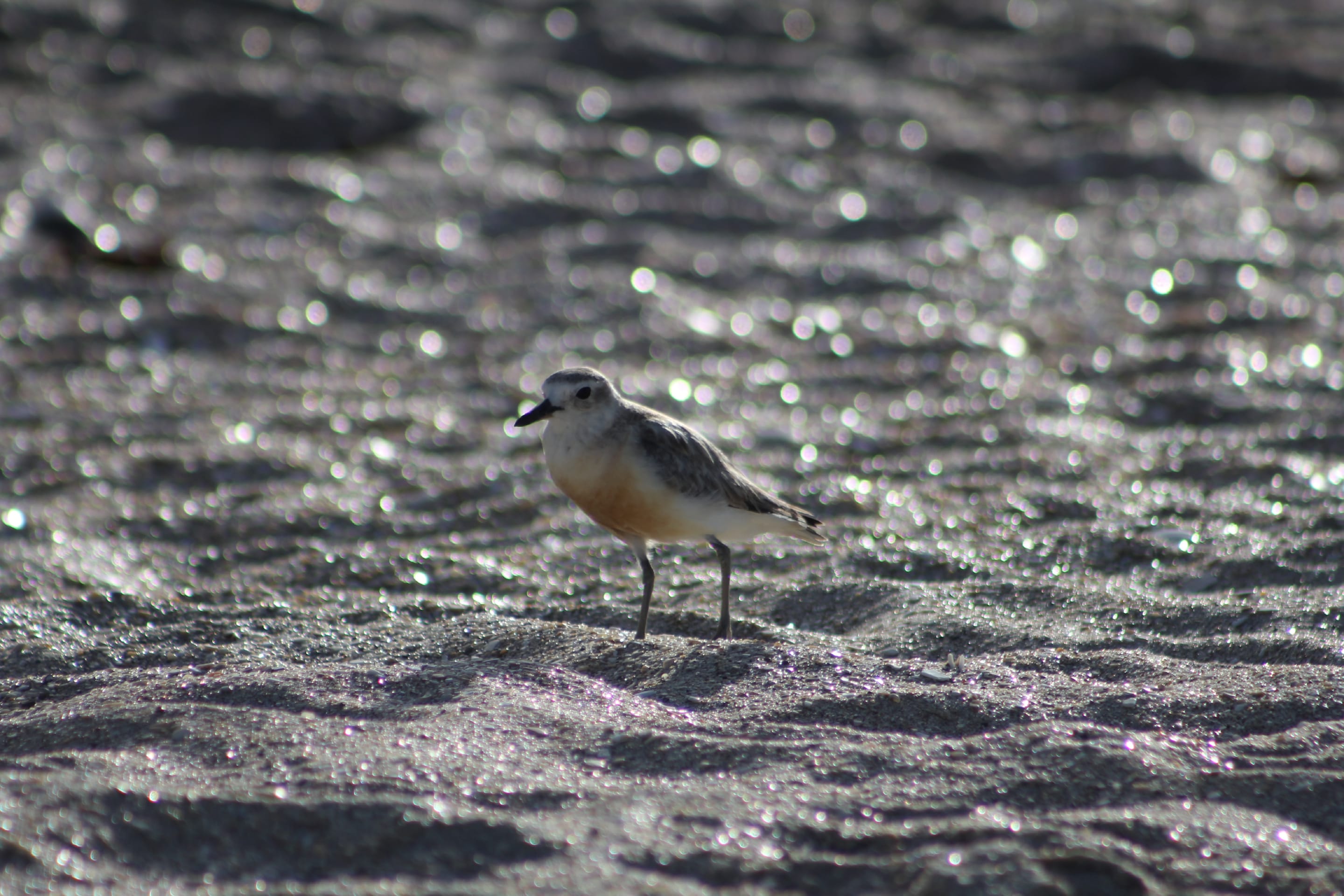 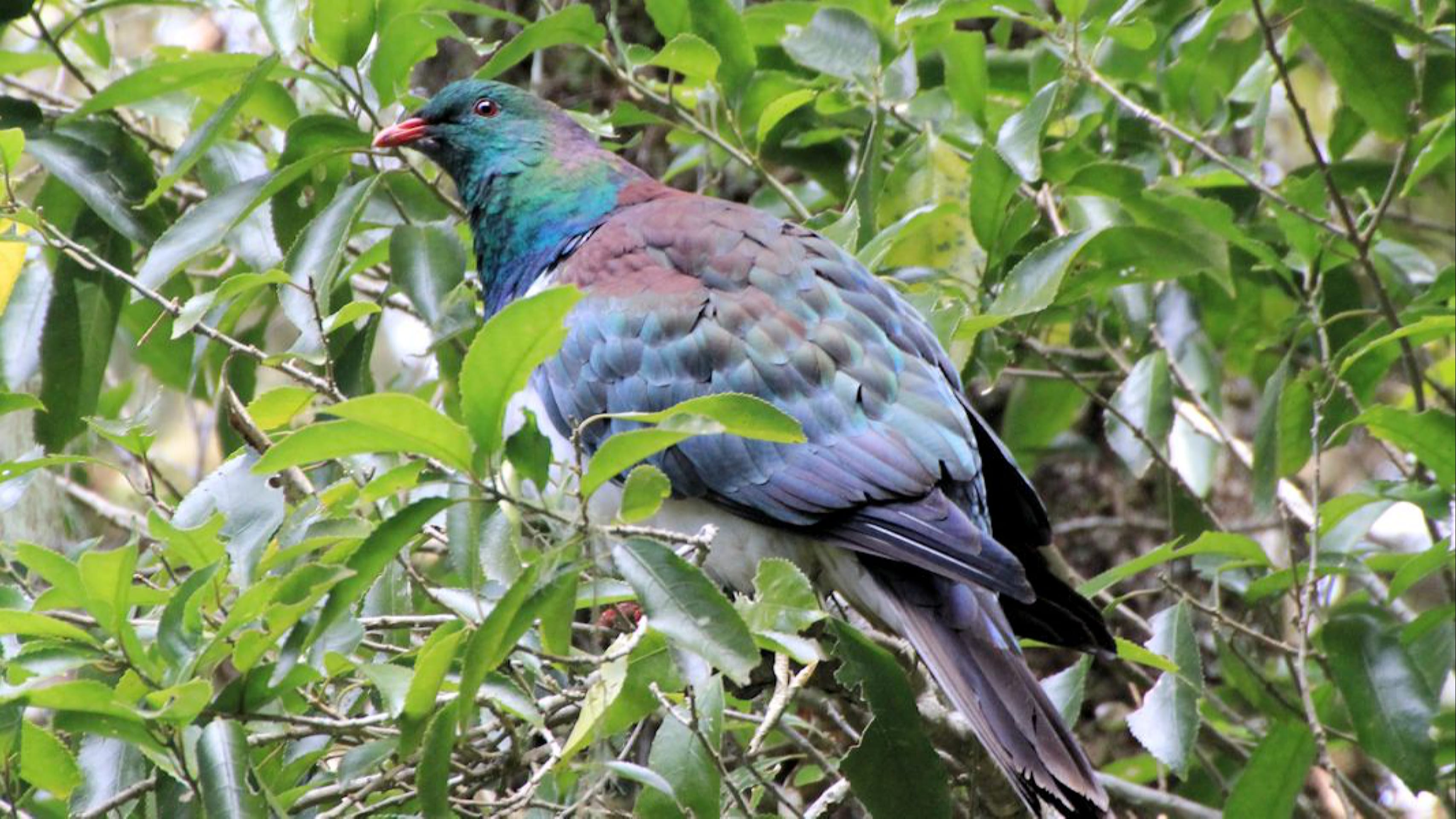 Grey Duck or Pārera, Anas superciliosa.  Although known in Australia as the Pacific Black Duck and Grey Duck in New Zealand, there is almost no black in the plumage.  It is very closely related to the Mallard, and will interbreed with introduced birds. 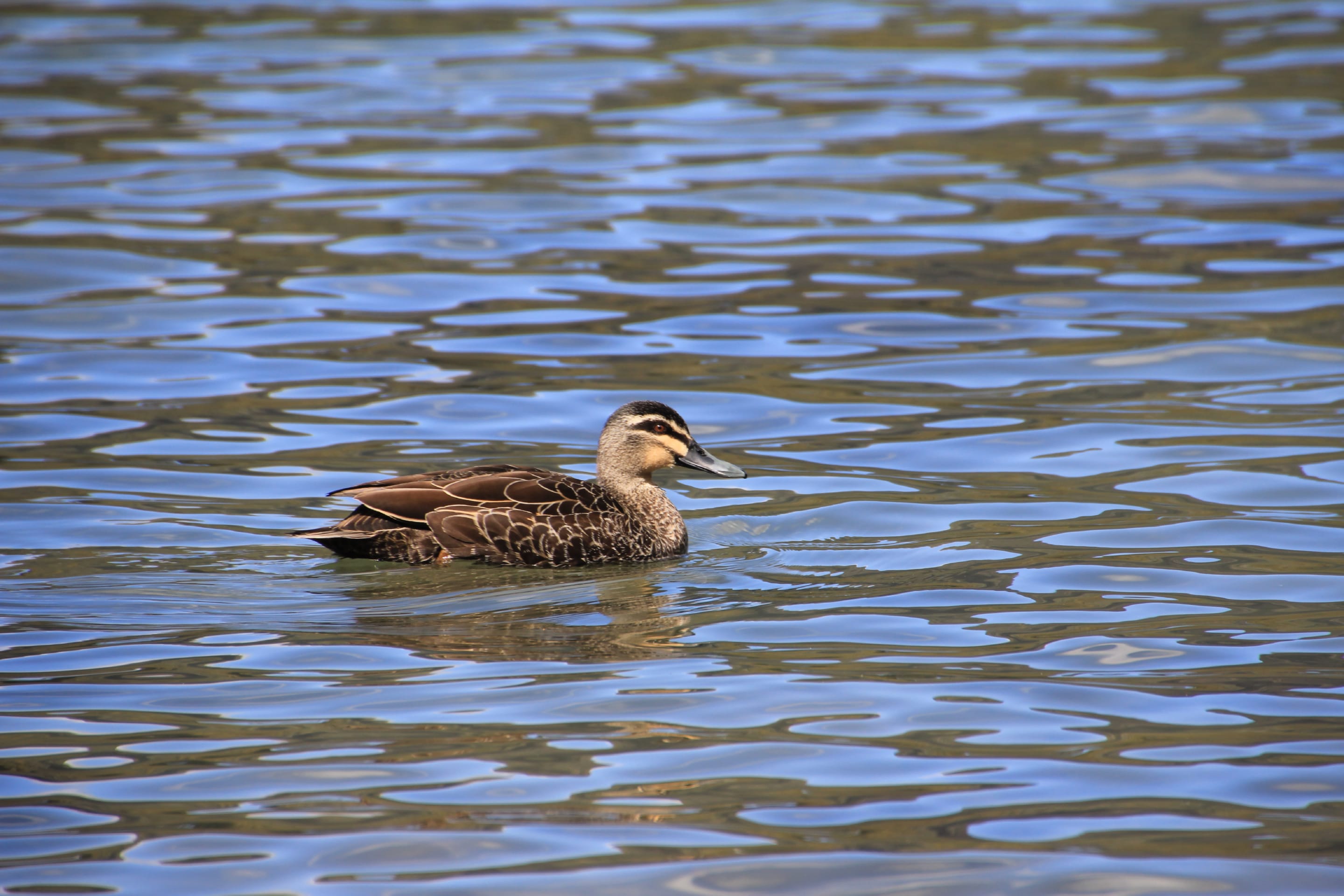 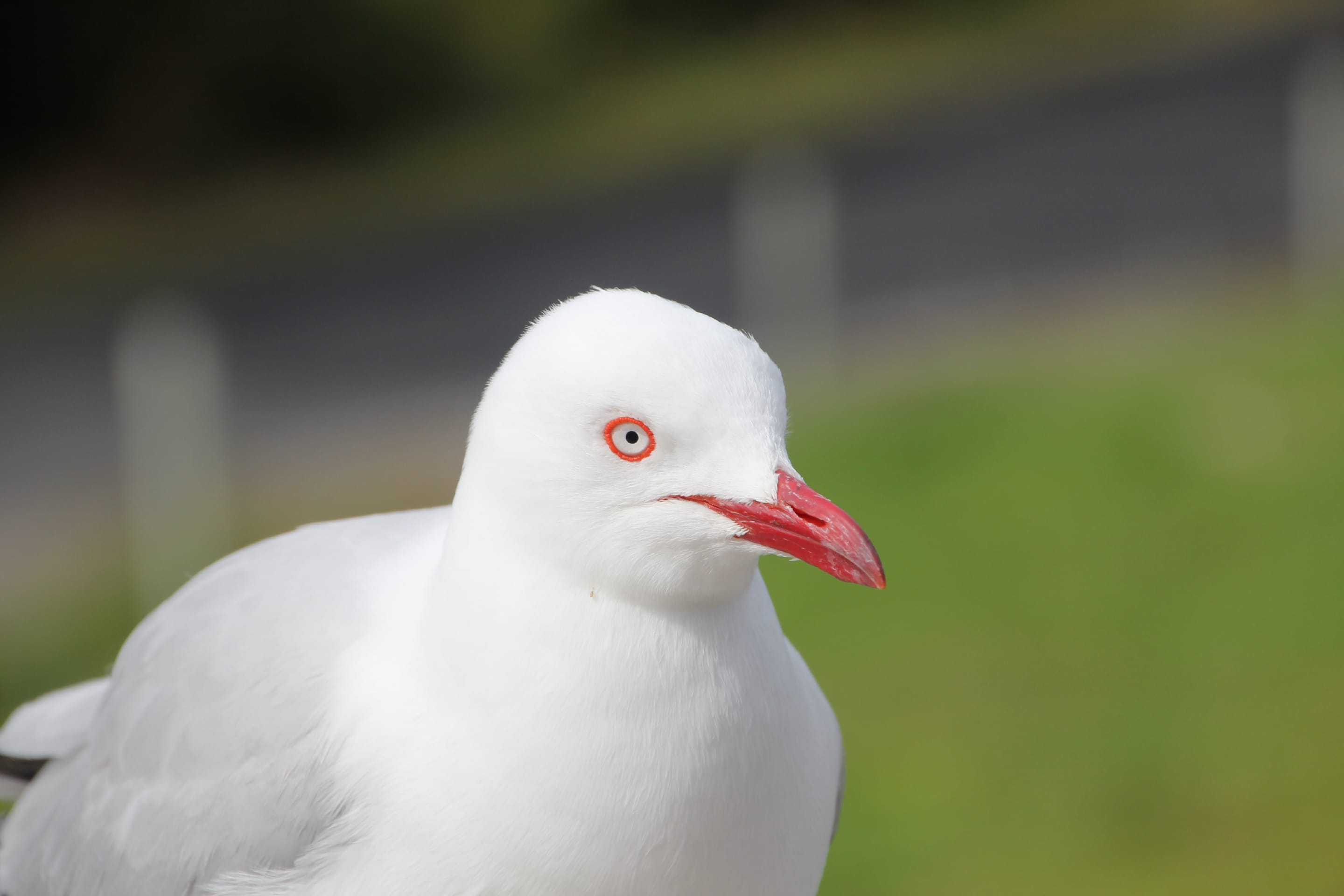 Pied Stilt or Koaka , Himantopus himantopus . Two photos taken at the Hell’s Gate Thermal area near Rotorua.The birds were feeding in the warm water of the springs, and it was a couple of minutes before I saw the chicks – they were quite camouflaged against the volcanic rocks!

Can you spot the chicks? 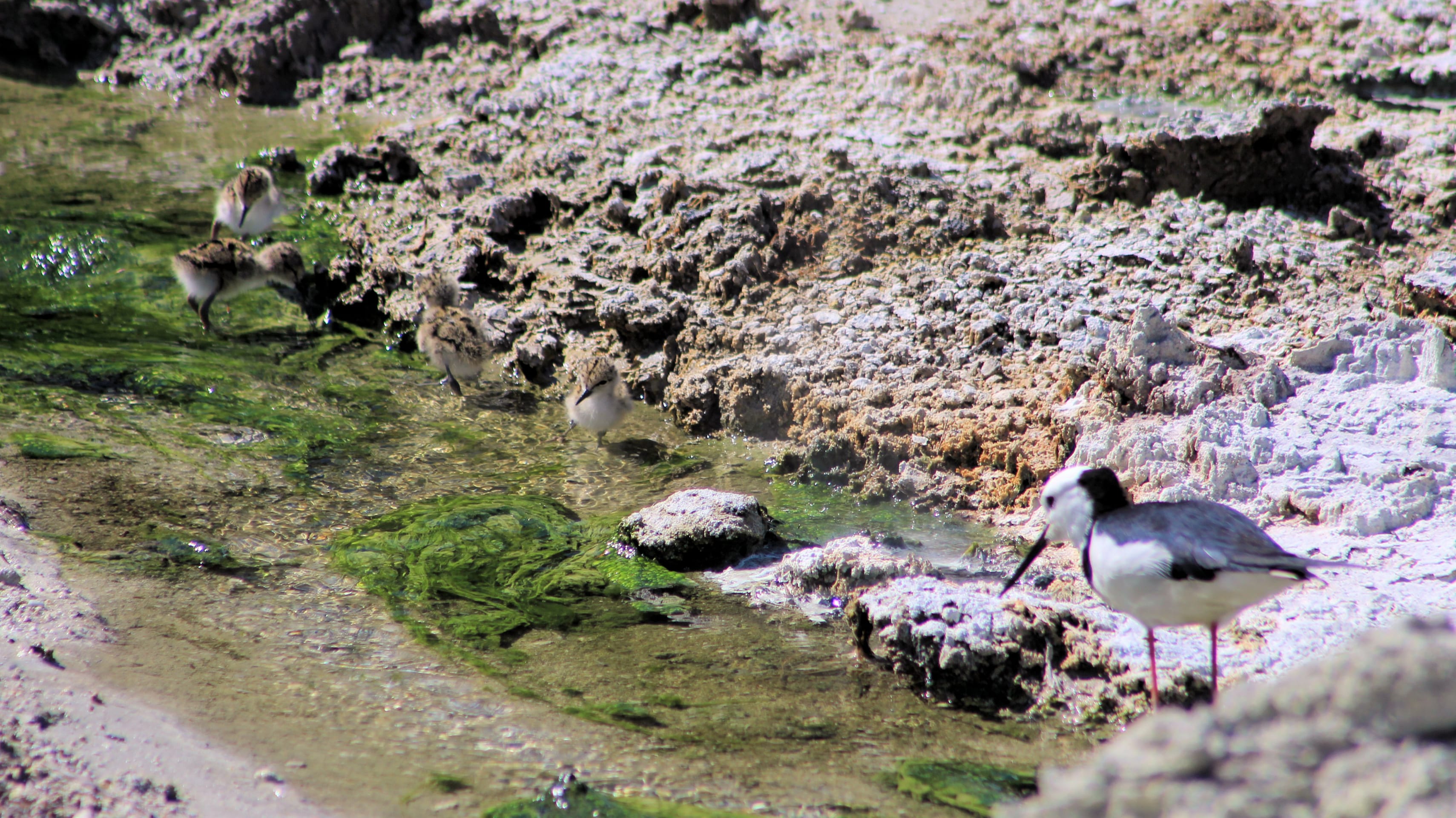 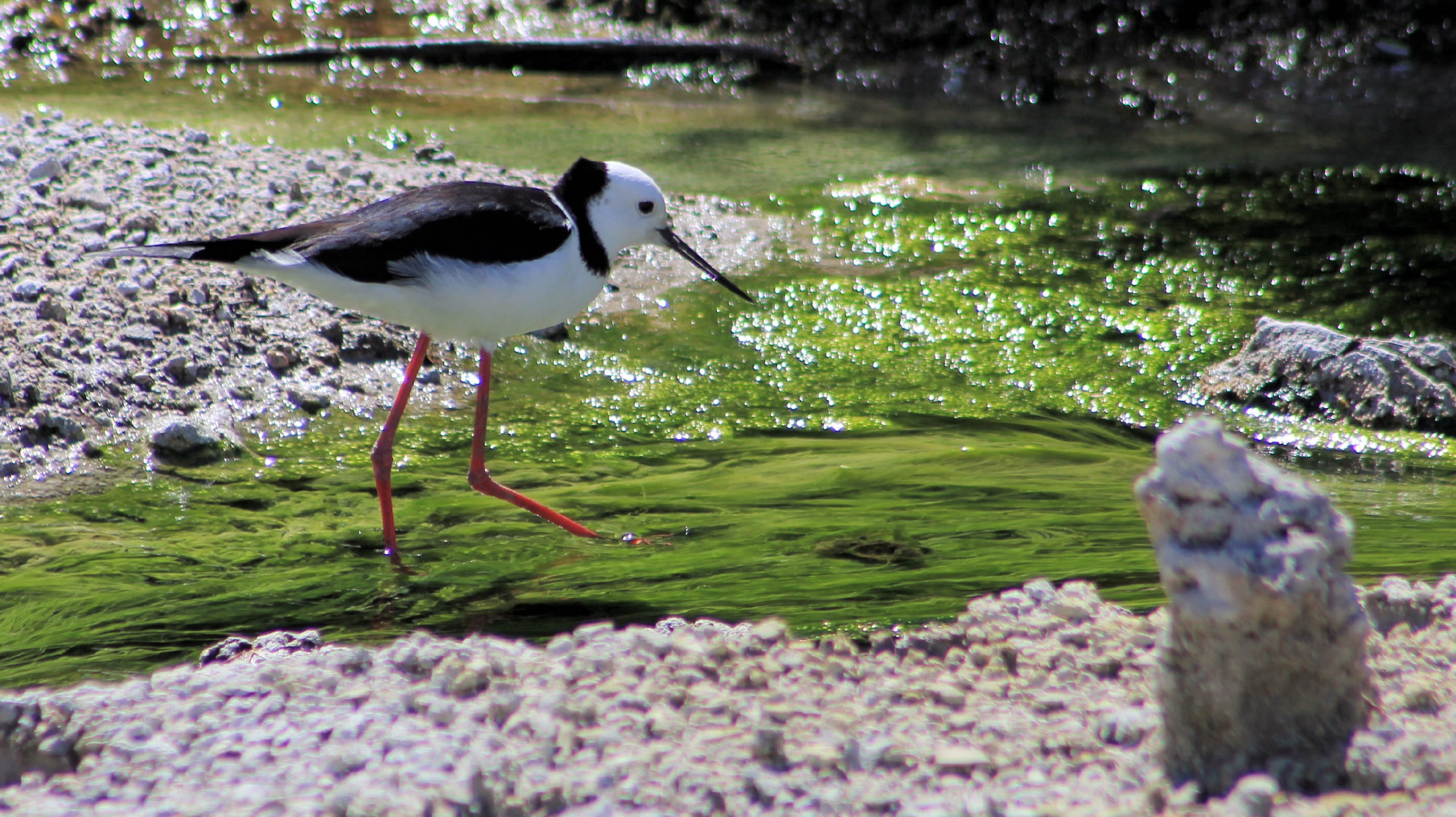 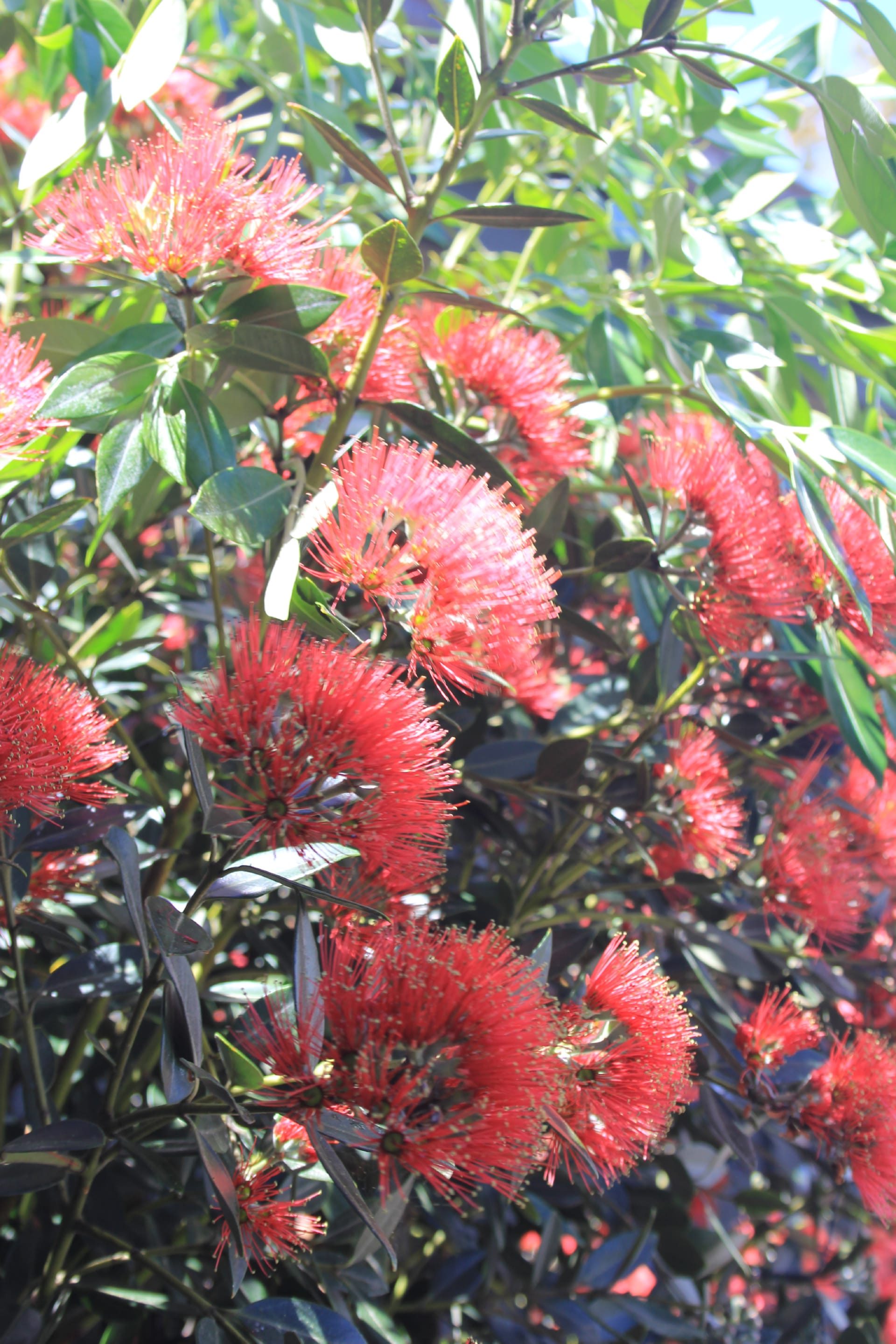 Photos from the Pūkorokoro / Miranda shorebird reserve.  Flocks of Bar-tailed Godwit/Kuaka Limosa lapponica , Turnstone Arenaria interpres, Wrybill/Ngutuparore Anarhynchus frontalis and others.  I was there at low tide, not the best time to see the birds!  This is looking out across the flats and the Firth of Thames to the hills of the Coromandel Peninsular.   This is a vital area for many of the migrant species that arrive in New Zealand, as they can feed here to build up their bodies after the rigors of their flight.  The Bar-Tailed Godwit or Kuaka is the world champion when it comes to migration, traveling from NZ to Alaska and back each year.  The Northward flight usually goes via Indonesia and China, but the southward return to Pūkorokoro is often done non-stop.  Last year, one bird known as 4BBRW, was fitted with a tracker and was observed to make a 12,050km non-stop flight. 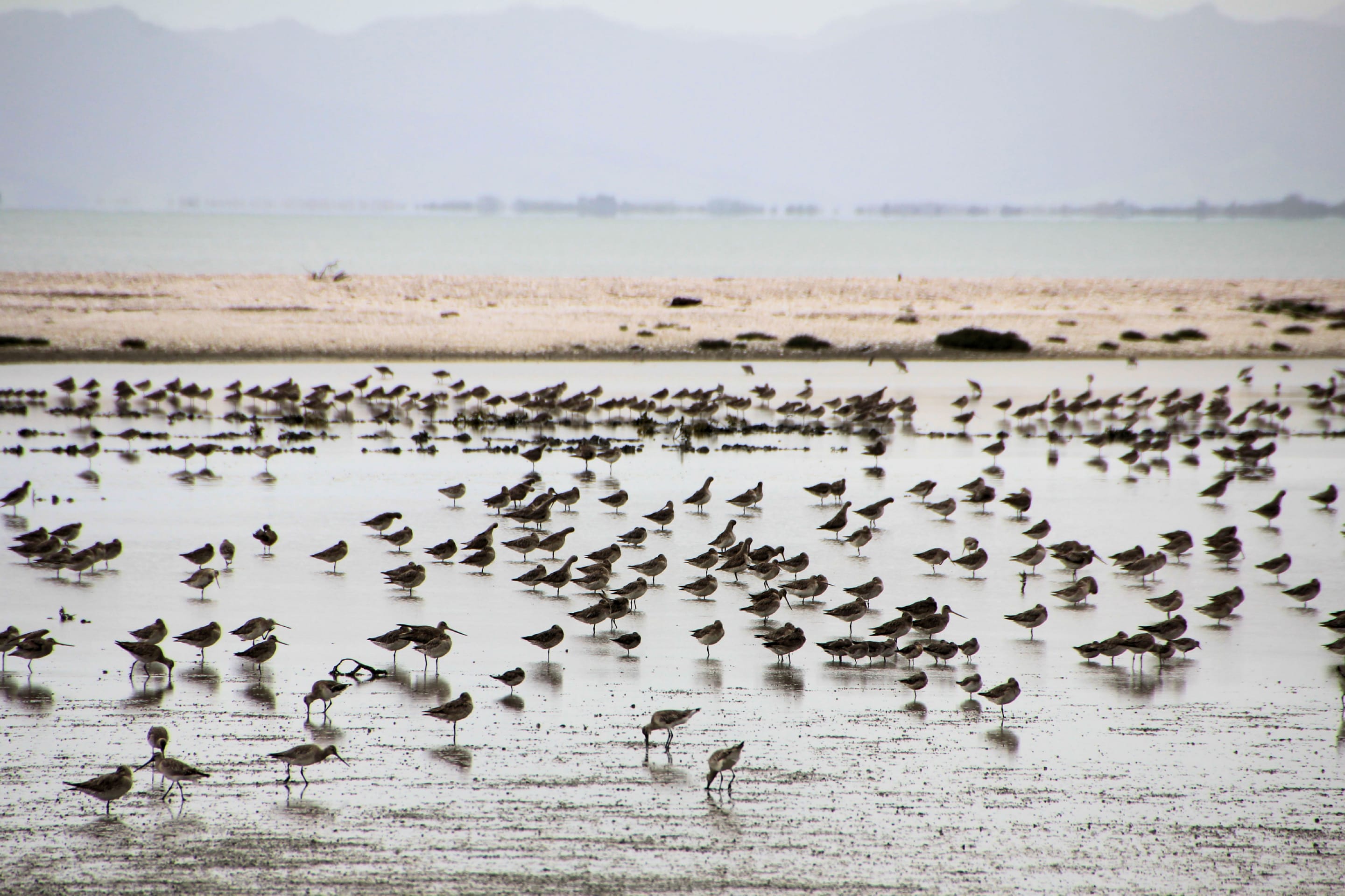 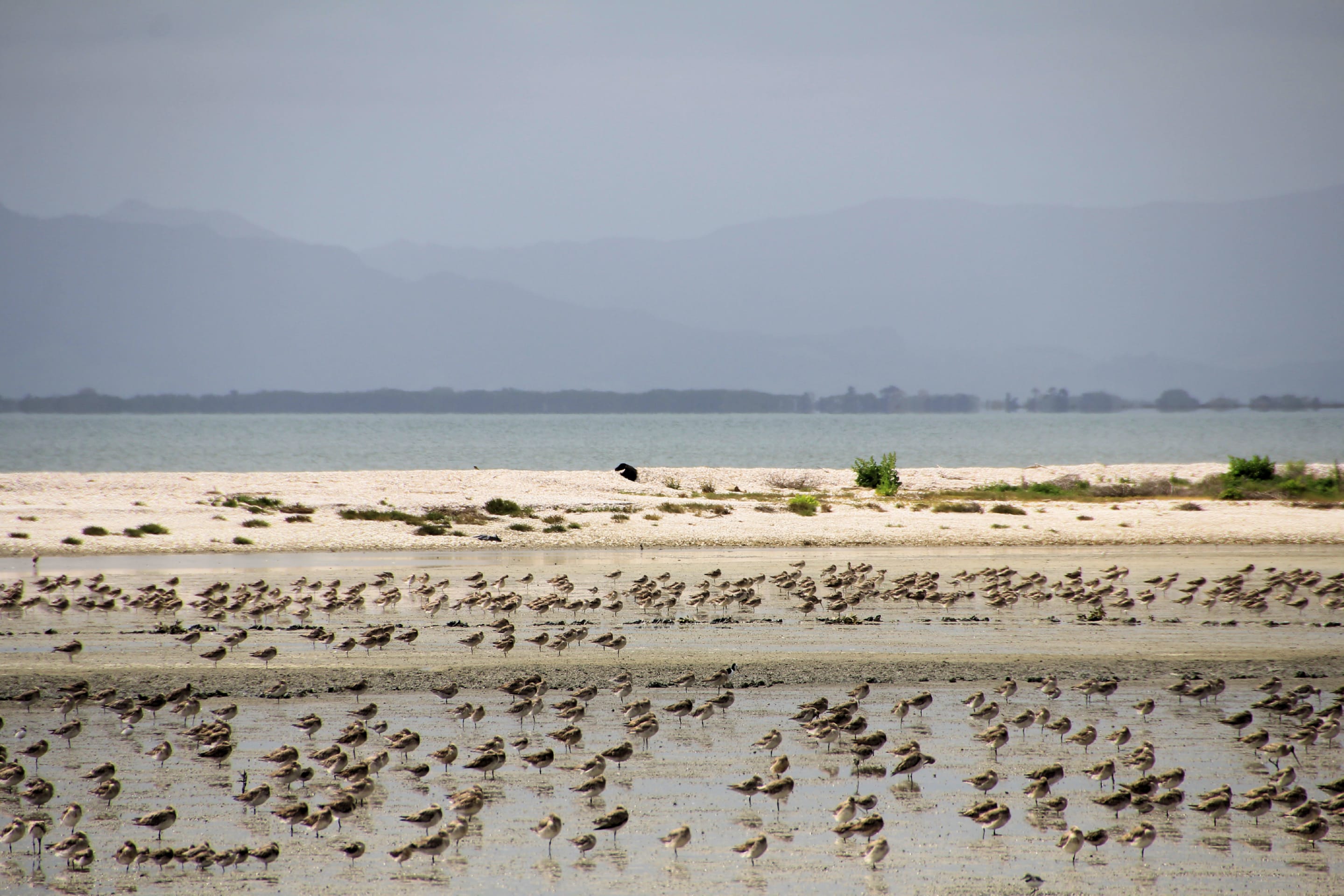 Silver Fern, Alsophila dealbata, in Rotorua.  One of the Floral Emblems of New Zealand. 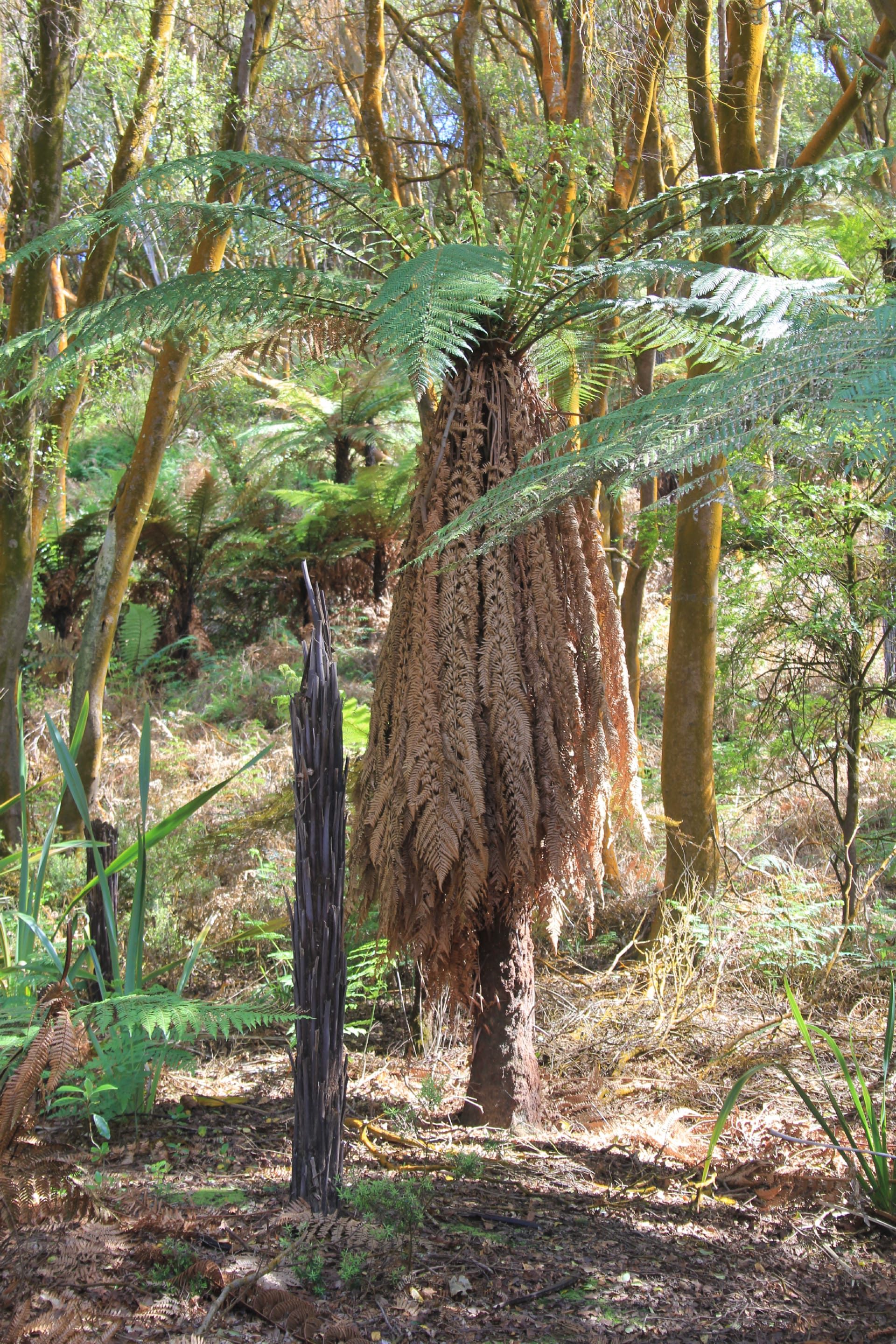 House Sparrow, Passer domesticus.  Introduced by the British after colonisation.  This one was flying around as we sat having coffee at a cafe in Whitianga. 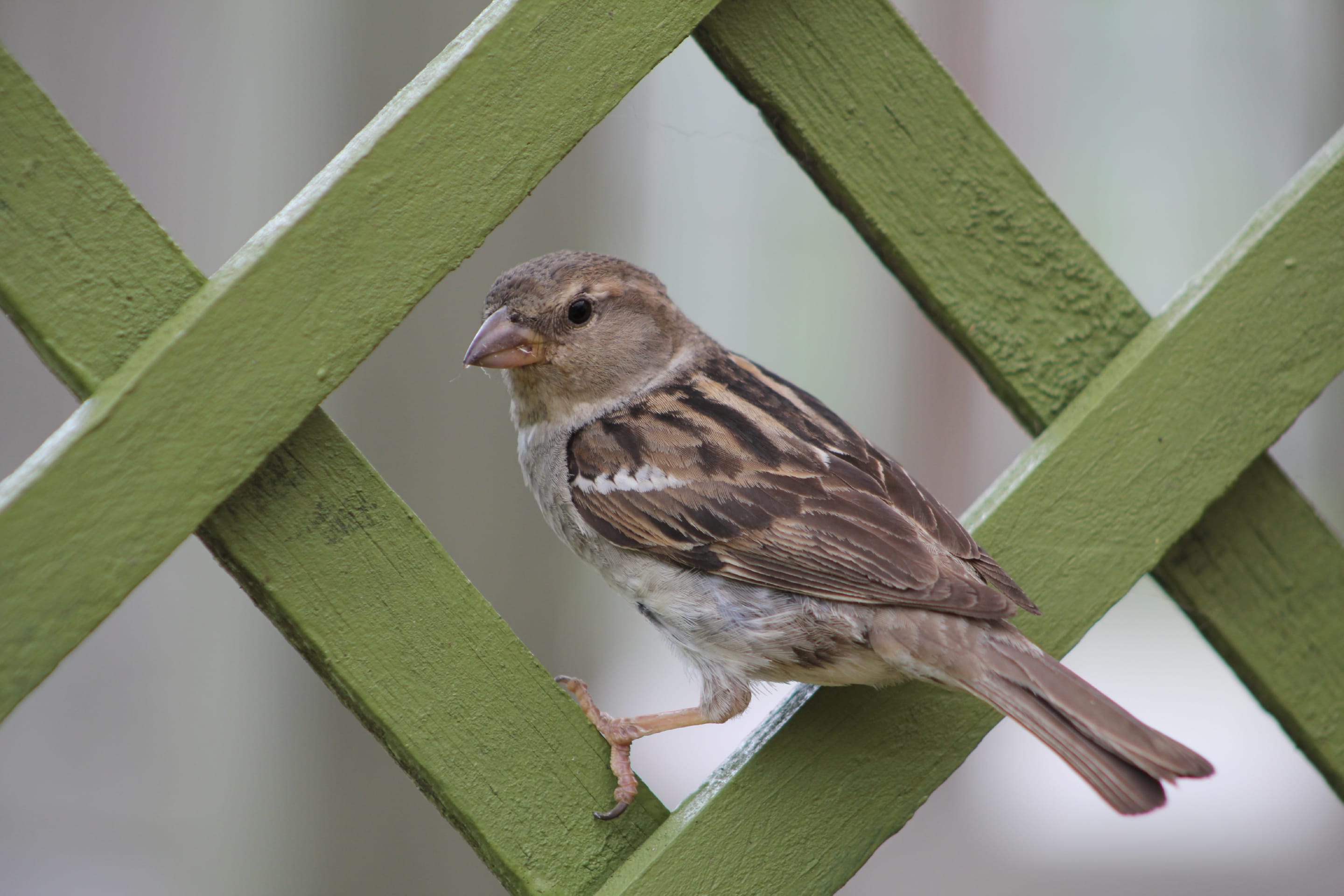 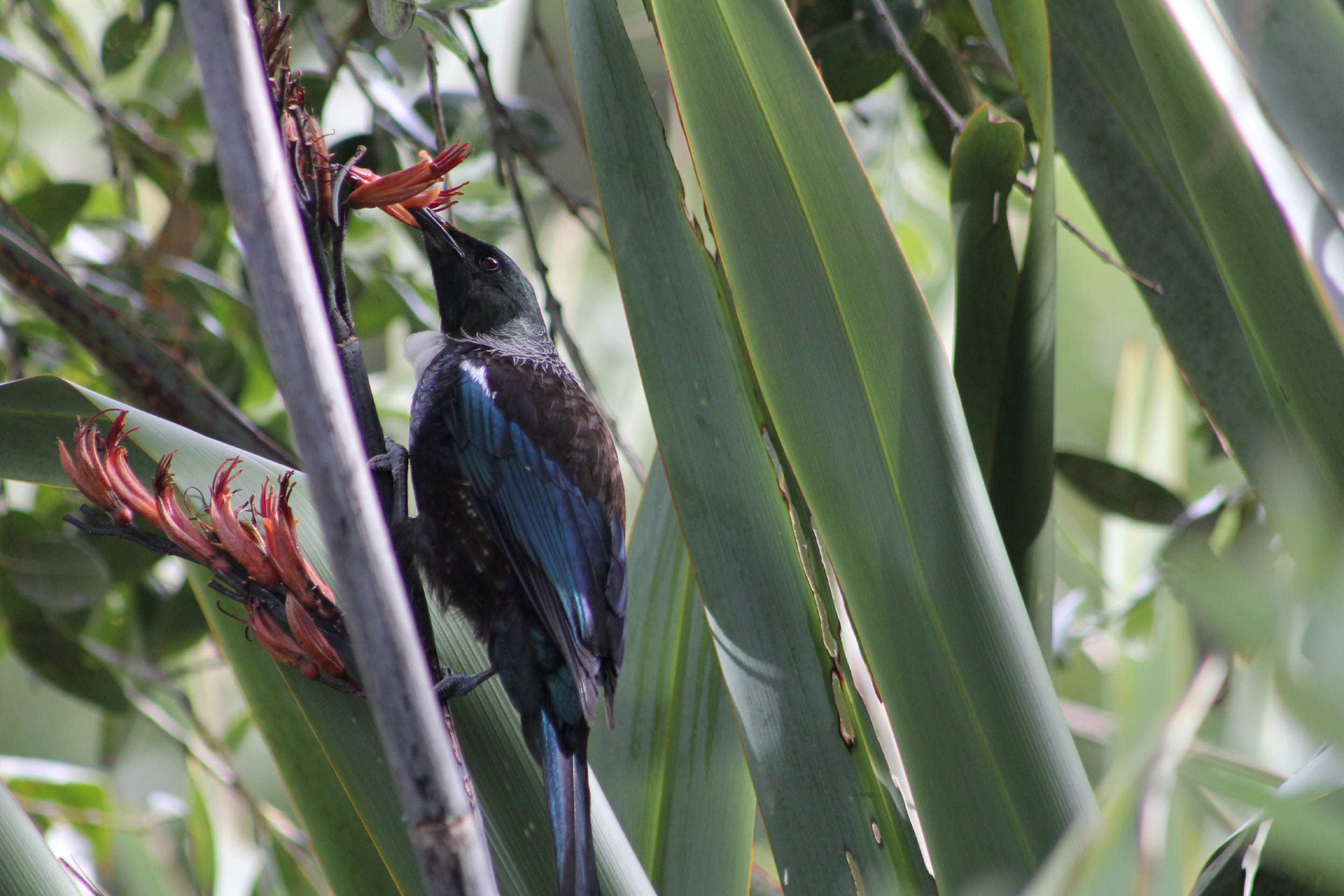