Greetings on a humpy Wednesday, July 21, 2021: National Crème Brûlée Day, and thus a day of cultural appropriation. The weather will be “clement” this week (as opposed to “inclement”) with lots of sun and high temperatures ranging from 72° F (22° C) today to the mid 80s later in the week. Good weather for ducks!

It’s also National Junk Food Day, National Hot Dog Day, Legal Drinking Age Day (“celebrating” the lowering of the legal drinking age in the U.S. on this date in 1984), and Take a Monkey to Lunch Day (that could be another person, as we’re all monkeys).

It’s been 182 days since Biden took office, and that’s six months. Where in tarnation is the White House cat that they promised us? Below are Joe and Dr. Jill saying that a female cat was “waiting in the wings”. That was on May 20, and clearly they already had a candidate for First Cat. Fricking lies!

You know the news: COVID hospitalizations and deaths are rising in the U.S., and in every state. One thousand Americans are infected every hour. In some states, like Louisiana, fewer than 40% of the residents are fully vaccinated. What is wrong with these people? In Tokyo, 71 people connected with the games, and a few more athletes, are now infected while the city-wide rate of infection spikes. Opening ceremonies are on Friday; will the games really go on?

And there’s a scary report from three Indian scholars: the real COVID-19 death toll in that country could be as high as ten times the official count of 414,000 dead:

It said the count could have missed deaths that occurred in overwhelmed hospitals or while health care was disrupted, particularly during the devastating virus surge earlier this year.

“True deaths are likely to be in the several millions not hundreds of thousands, making this arguably India’s worst human tragedy since Partition and independence,” the report said.

In fact, since about a million died in the 1947 Partition, this tragedy would be much greater than that. And a death toll of four million would put India way above the next most afflicted country: the U.S., which has about 609,000 deaths so far (see below).

Bezos, of course, made it to space with his three buddies, in a picture-perfect flight that lasted ten minutes. Unfortunately, he also made a post-flight gaffe: as the Washington Post reports:

During an event after the flight that had been billed as a news conference but where only three questions were asked, Bezos said, “I want to thank every Amazon employee and every Amazon customer because you guys paid for all of this.”

I wonder if that sits well with the Amazon employees who work their butts off, don’t get proper bathroom breaks, make low wages, and can’t afford a $125,000 ten-minute space ride.

On his Substack site, “The Why Axis”, Christopher Ingraham gives the mainstream media, including the New York Times, some responsibility for keeping alive the bogus practice of “dowsing” (finding water with sticks held in the hand). (I wrote about this more briefly a few days ago.) An excerpt:

There are a lot of ways to cover this story. You could frame it by asking why people continue to believe in the practice, despite the overwhelming empirical evidence against it. You could situate dowsing within the broader context of rising misinformation and conspiracy-mongering in the U.S. At the very least you could make it clear — without equivocation — that dowsing is a pseudoscience no different from Ouija board divination or telepathy.

Alas, in its recent story on dowsing in California the New York Times did none of those things. It described dowsing as a “disputed method for locating water,” as if it were a topic of political debate rather than a claim about objective reality. It gave dowsers a platform to spread misinformation at length — one described how the “energy around him changes,” boasted of laughing at critics “who don’t know the facts” and claimed he was “rarely wrong” — without being challenged.

The story gave the strong impression that dowsing is a valid economical alternative to scientific well-digging methods . .

What is going on with this “he said/she said” coverage of science? And it’s not just the New York Times, either; according to Ingraham, it’s also the Associated Press, Outside Magazine, and other venues. (I’ll add that the NYT is soft on religion, too.)

Stuff that happened on July 21 includes:

The 356 BC destruction was of third temple erected. Here’s a model in Istanbul of what we think the Temple of Artemis looked like and, below that, a photo what remains of the original: only fragments. (Only one of the famous Seven Wonders of the Ancient World still remains; do you know which one?) 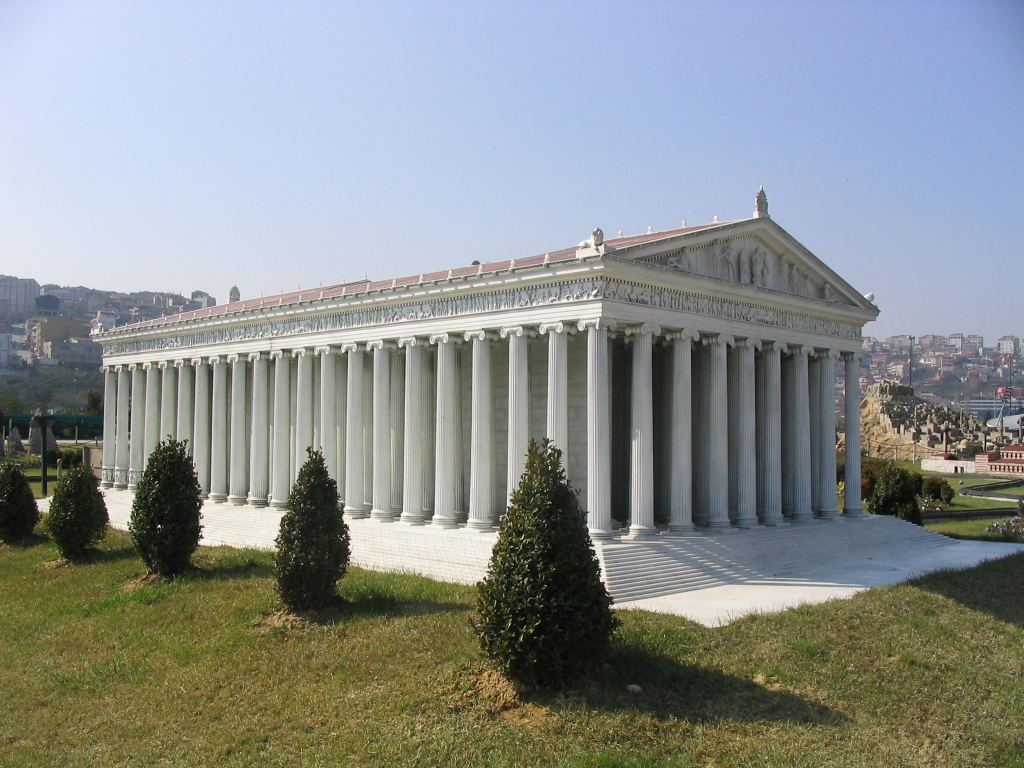 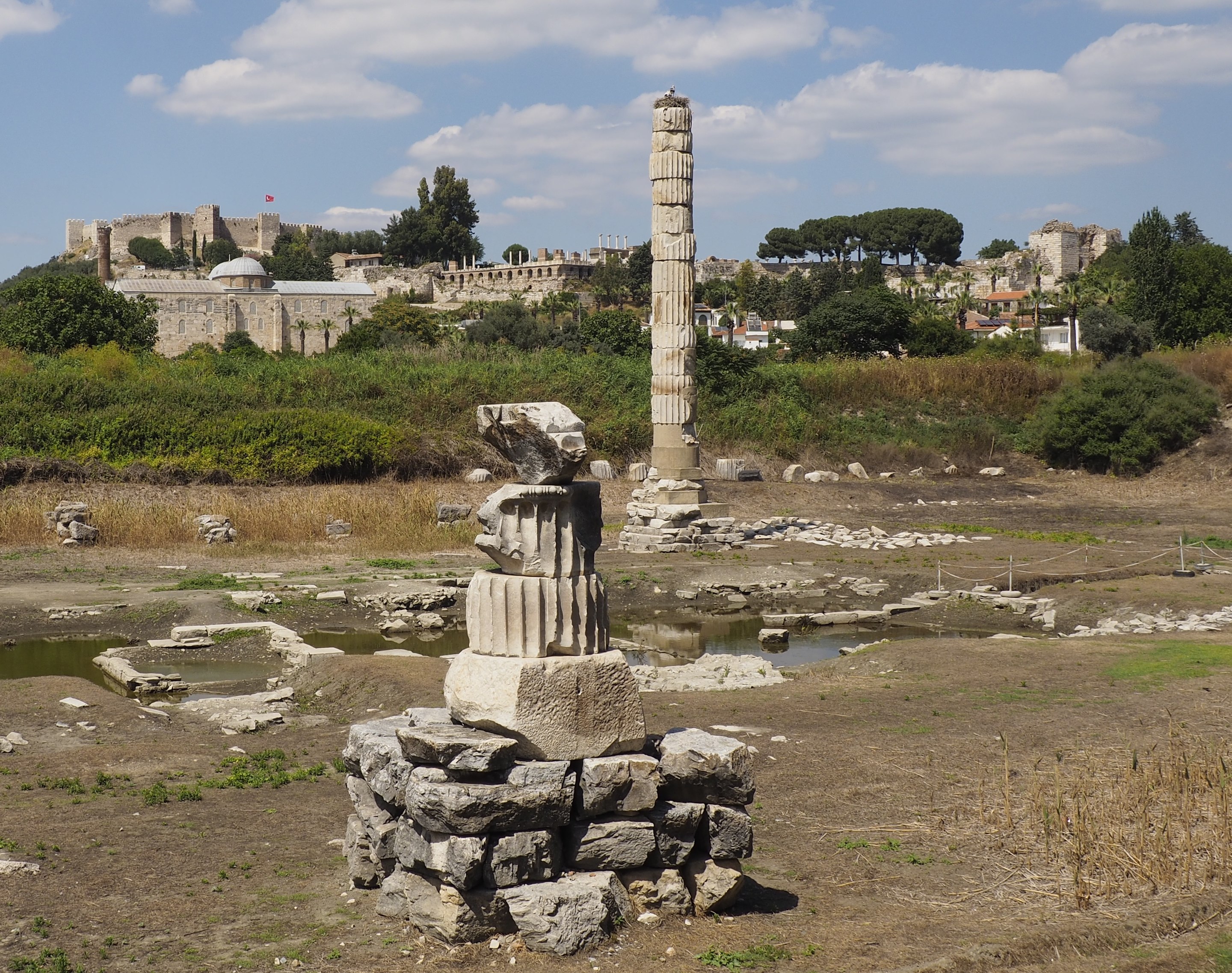 The gang, which robbeed and murdered, was headed by Jesse James and his brother Frank, shown here in 1872 with Jesse on the left. Jesse was shot at 24, but Frank, who never spent a day in jail, lived to the ripe old age of 72.

Scopes’s guilty verdict was overturned because the judge levied the fine, while fines over $50 were supposed to be levied by the jury. Note again that the law Scopes brook prohibited the teaching of only human evolution, not evolution in general.

Here’s an informative ten-minute video of von Stauffenberg’s plot and his execution:

Here’s Vostok Station, a Russian research base, and its location in Antarctica. It looks cold! 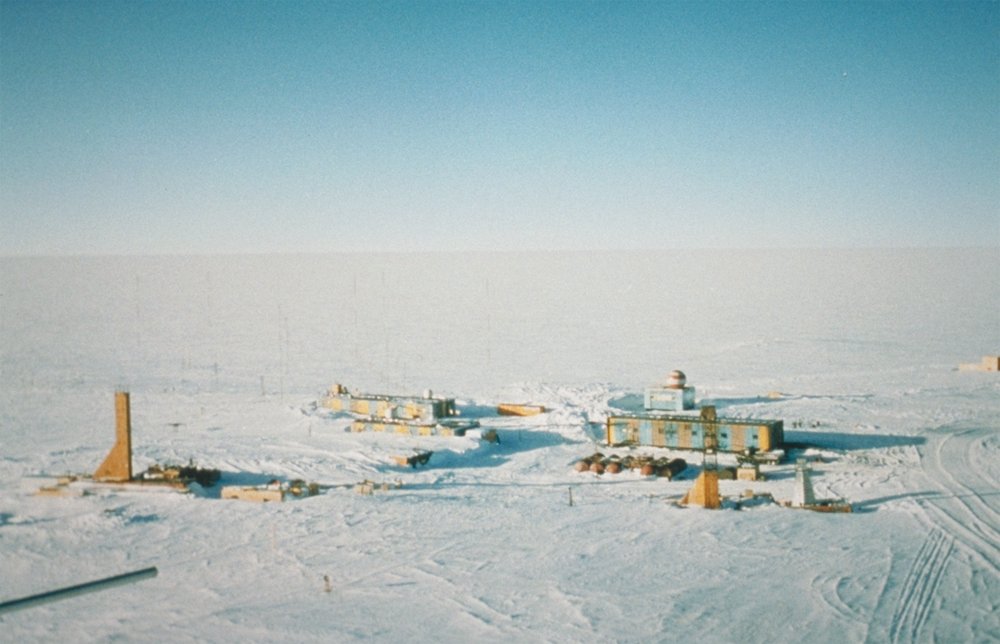 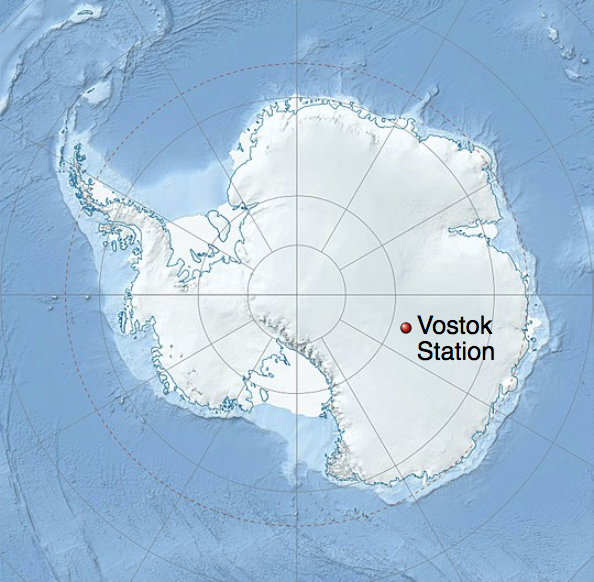 Which one is Cat Stevens? 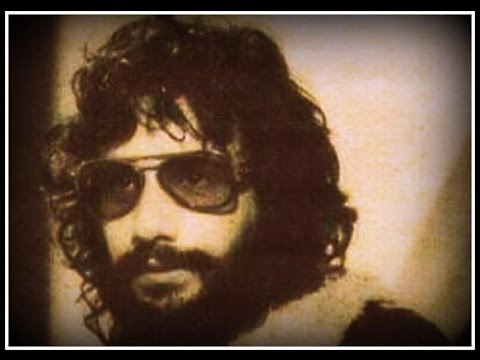 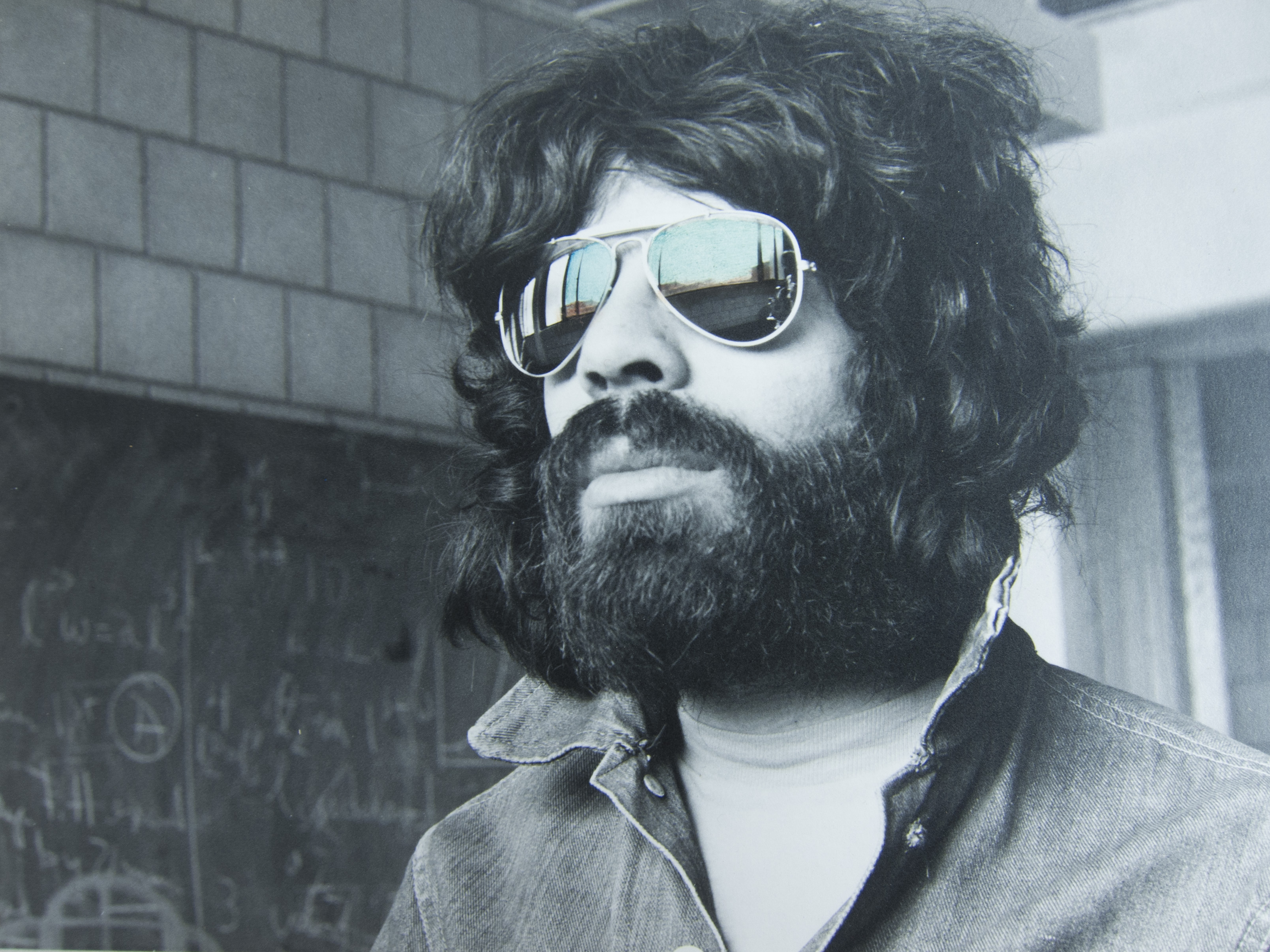 Those who made their final exit on July 21 include:

The Great Agnostic! Here’s the only known photo of Ingersoll addressing an audience: 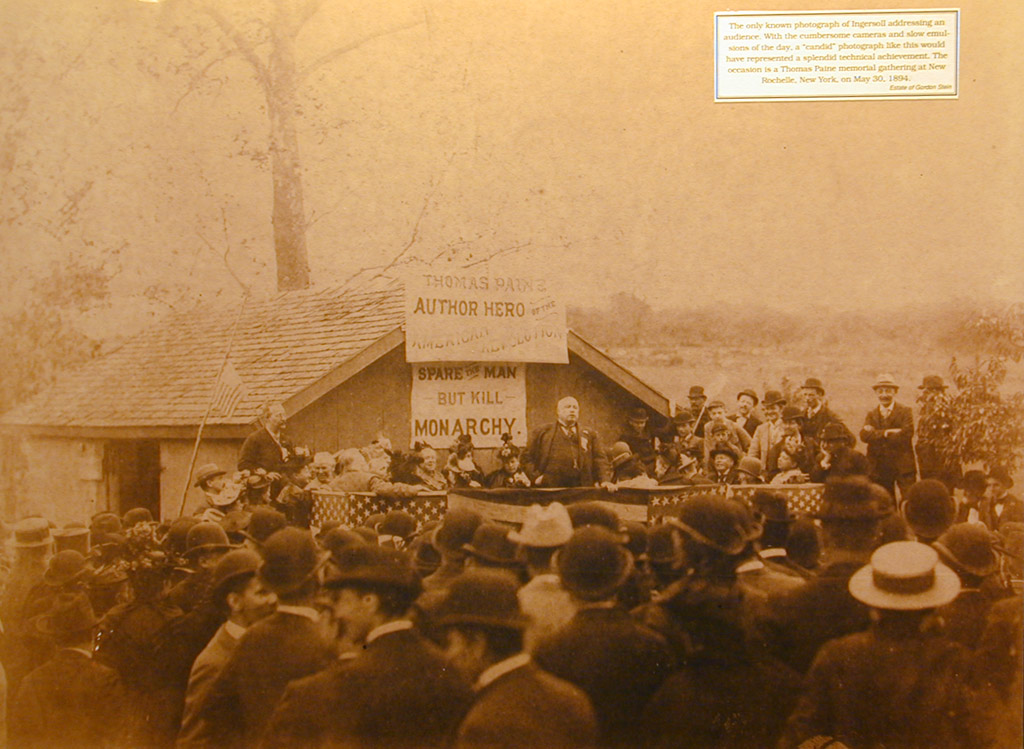 You should learn about Lee Miller, who managed to pack more life into 70 years than just about anybody.  Photographer and photojournalist, and one of the very few women who photographed WWII (including the concentration camps), perhaps the most famous photo is of her, not by her. Here she is in Hitler’s bathtub! The caption from the Guardian. She her own photos here.

Miller’s friend David Scherman took this photograph (she took a similar one of him at the same time, but for obvious reasons, this is the better known), and it’s very carefully staged, from the picture of Hitler on the tub to the slightly kitschy statue on the right, to the boots on the bathmat beside the tub. These are the boots Miller had worn to visit the concentration camp at Dachau earlier that day, and the dirt on the bathmat is dirt from Dachau. 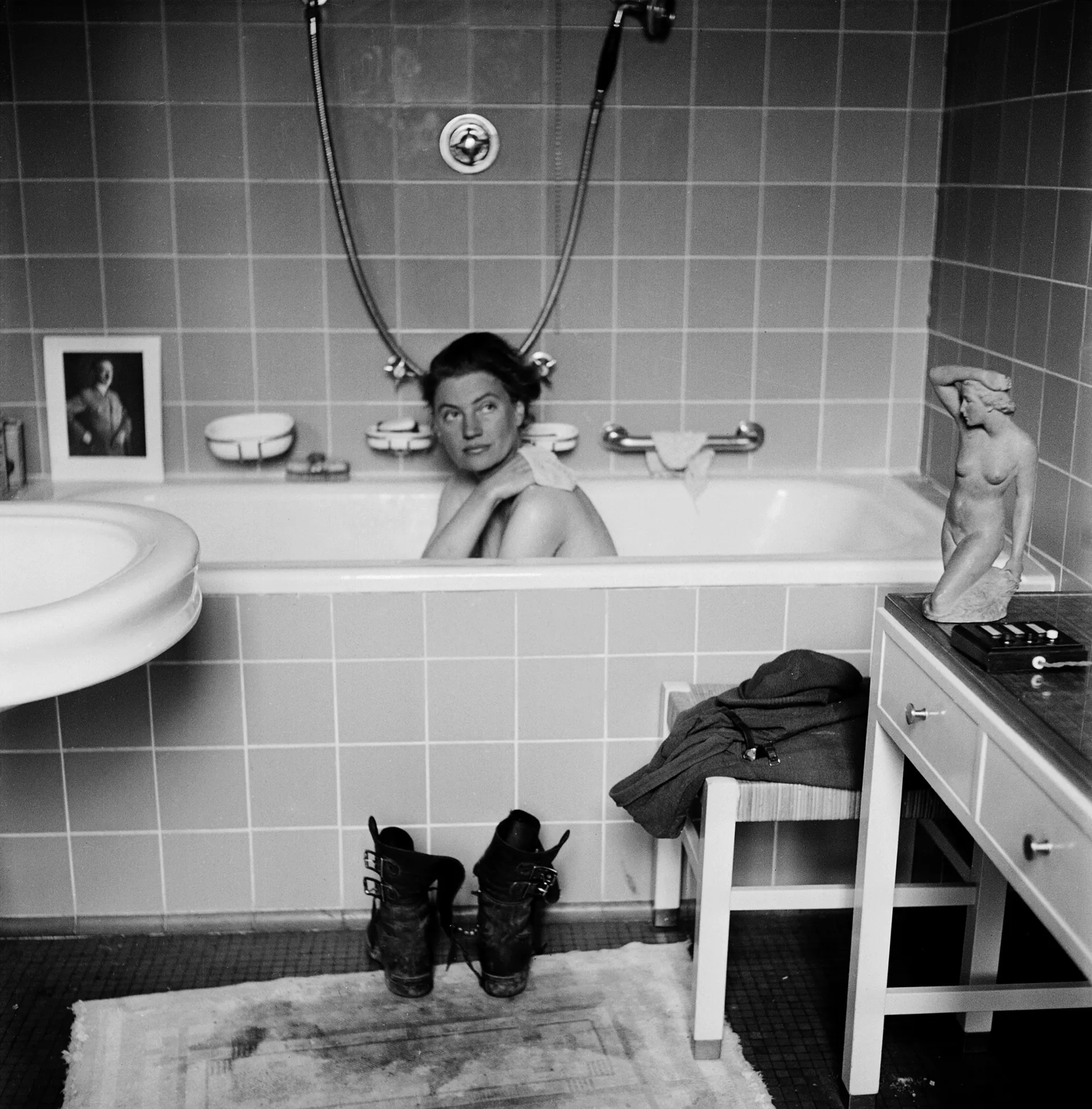 Szaron: The fog is lifting.
Hili: There may be another storm.
(Photo: Paulina R.) 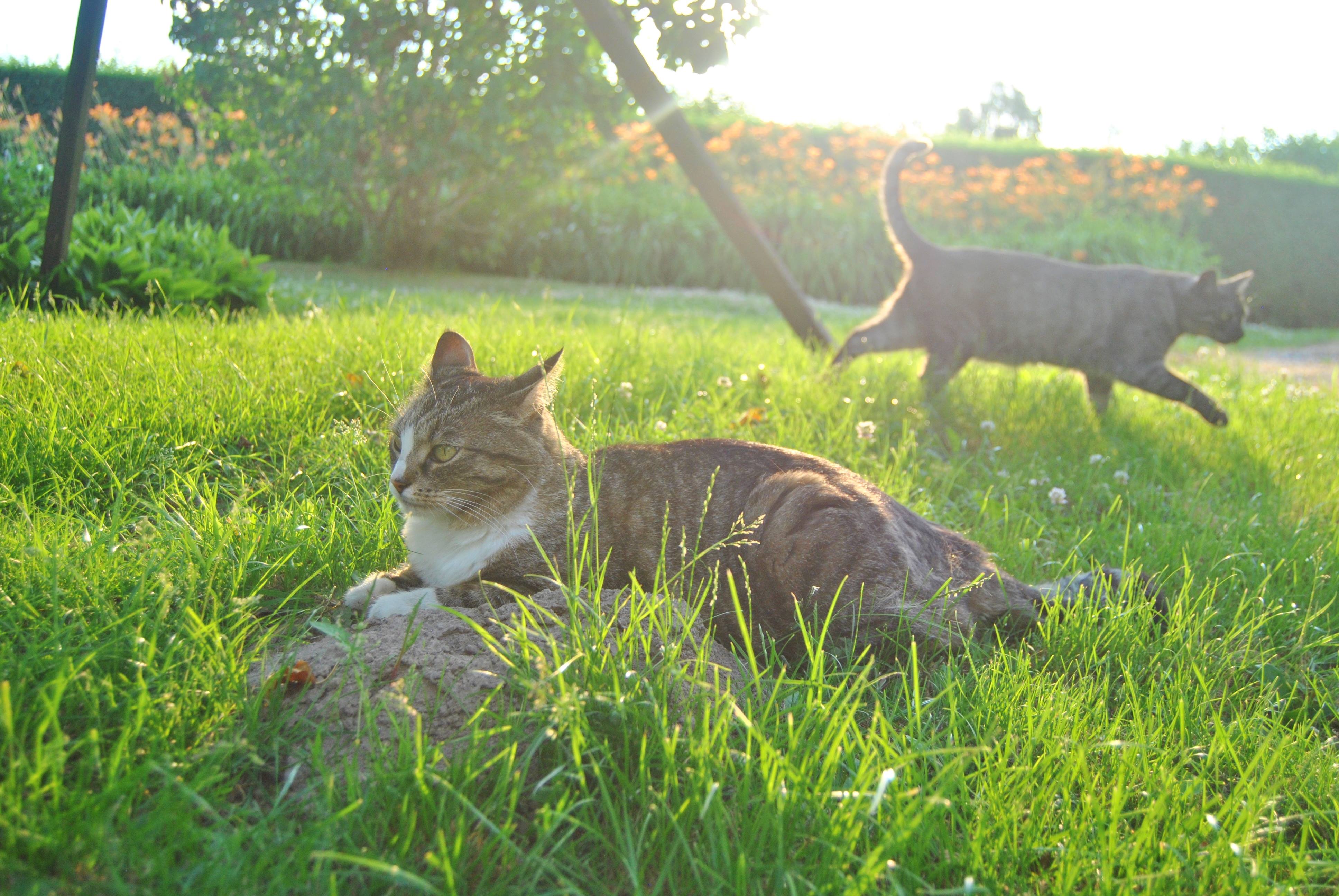 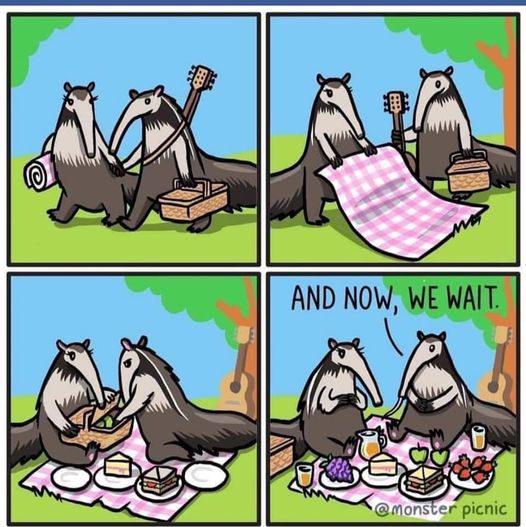 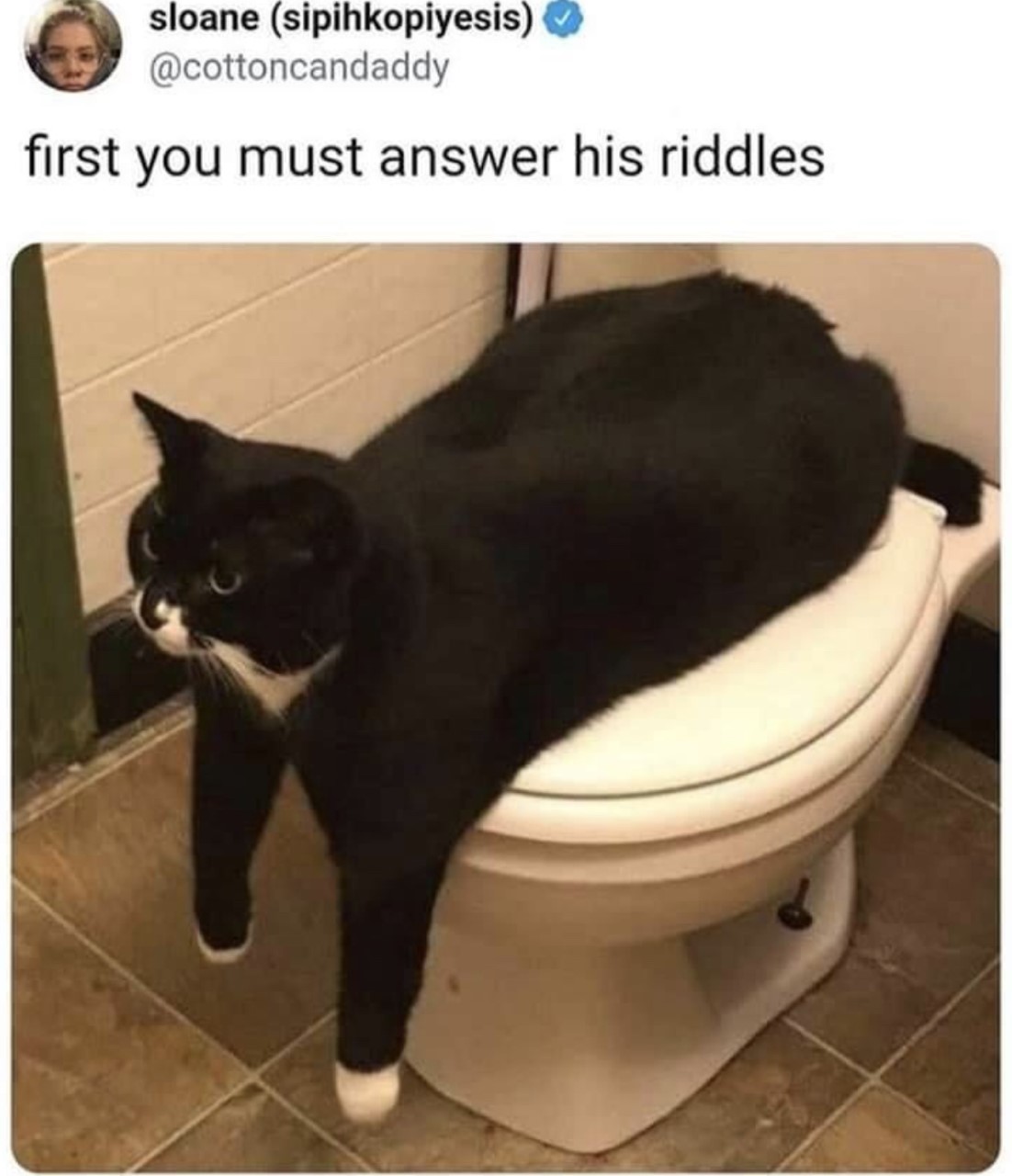 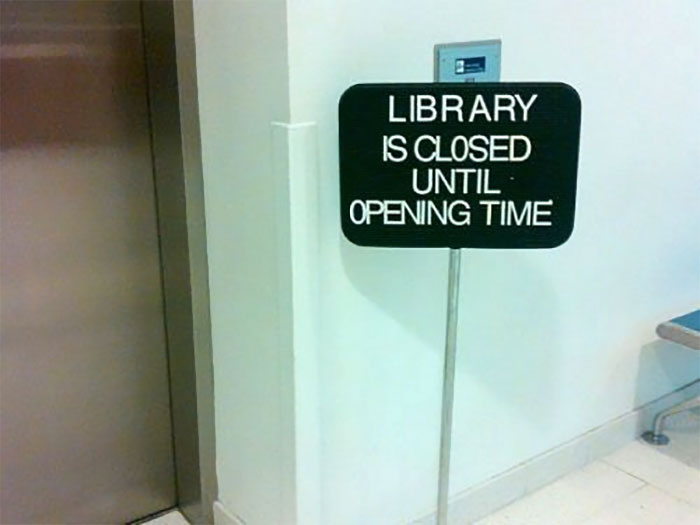 A tweet from reader Ken, who notes, “Here’s the type of trenchant medical discussion concerning COVID vaccines that Fox & Friends morning viewers are being exposed to”:

Doocy: 99% of people who are dying are unvaccinated

Doocy: They don't want to die. The admin and gov't says mask mandates are to protect the unvaccinated

From Ginger K.  I’m waiting for the papers, too.

#forumatheist
Yea, I would love to read it when it comes out!👇😂😂😂 pic.twitter.com/uL3Sjriixx

Tweets from Matthew. I wonder if drakes make better guard duck than hens, as only the females can quack:

I don’t want a regular duck I want a guard duck pic.twitter.com/IBeXAYjJvr

These look like disguises that Austin Powers would wear:

Love these. Formerly classified photos from the East German Ministry of State Security demonstrating techniques for Stasi agents to blend in. Some may have been more successful than others. pic.twitter.com/LOoaX6sIq2

Now this is a headline!

At no point in this headline did I know what the next word was going to be pic.twitter.com/b2D6nEm119

This has got to be the Tweet of the Week:

Once Leonard Cohen read a whole poem on the radio.
The interviewer asked him “What does the poem mean?”
Cohen paused for a long moment – and then read the entire poem again.