Once again the My Modern Met site has put up the finalists of the Bird Photographer of the Year contest, and they’re stunners—as usual. Click on the screenshot below to see ’em all. (h/t Malcolm)

Some background from the site:

Wildlife photographers take some of the most adventurous and exciting shots. The recently released 2021 finalists of the Bird Photographer of the Year Awards are no exception. From a confrontation between an enormous eagle and a fox to an adorable fluffy duckling exploring its pond, this year’s gallery is a collection of magical moments in the animal kingdom.

The Bird Photographer of the Year 2021 competition saw a stunning 22,000 entries from around the world. The hopeful photographers hailed from 73 countries. According to Will Nicholls, director of the competition, “The standard of photography was incredibly high, and the diversity in different species was great to see.” The final winning images in categories such as “Bird Behavior” and “Black and White” will be announced, alongside all winners, in September 2021. In addition to the Bird Photographer of the Year title, the ultimate winning photographer will take home a cash prize of £5,000 (~$6,900). The finalists—and other standout images from this year’s competition—will also be included in a fine art book available on the BPOTY website.

There are thirty photos in total, and I’ve chosen my favorite 8 (but it’s hard to choose!). Go see ’em all! The captions are from My Modern Met. And click on the photos to enlarge them. 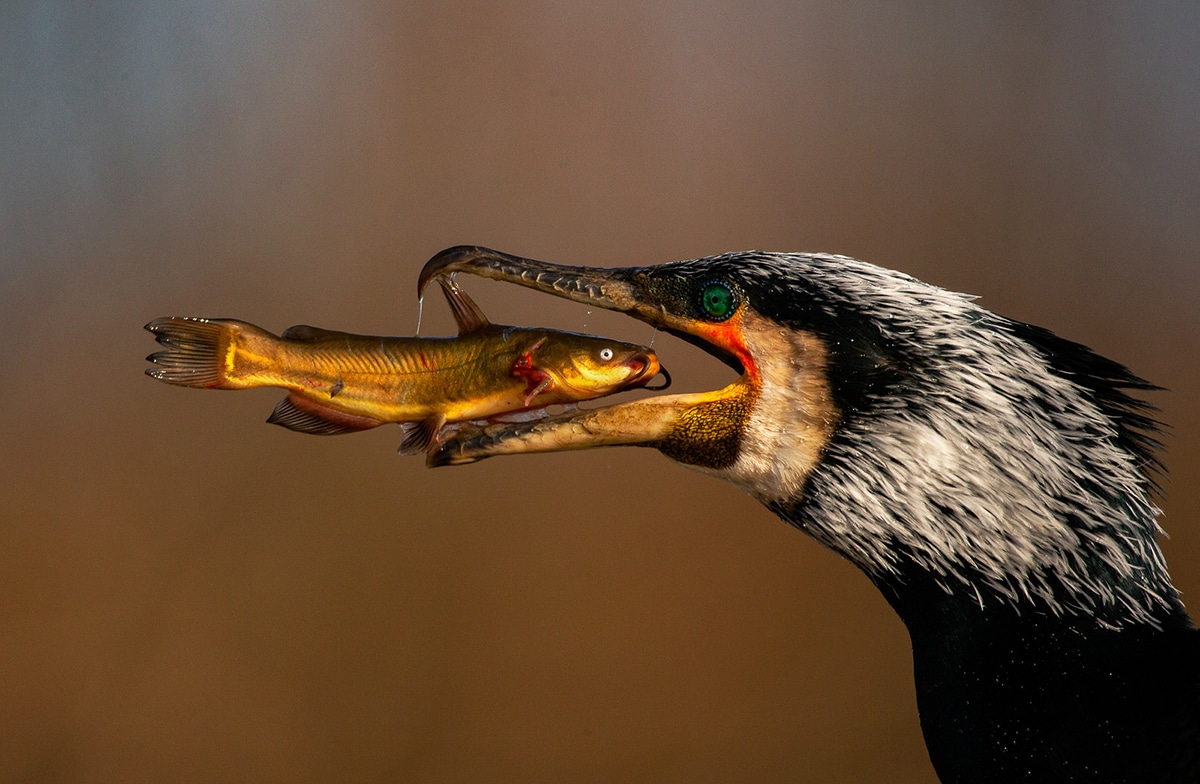 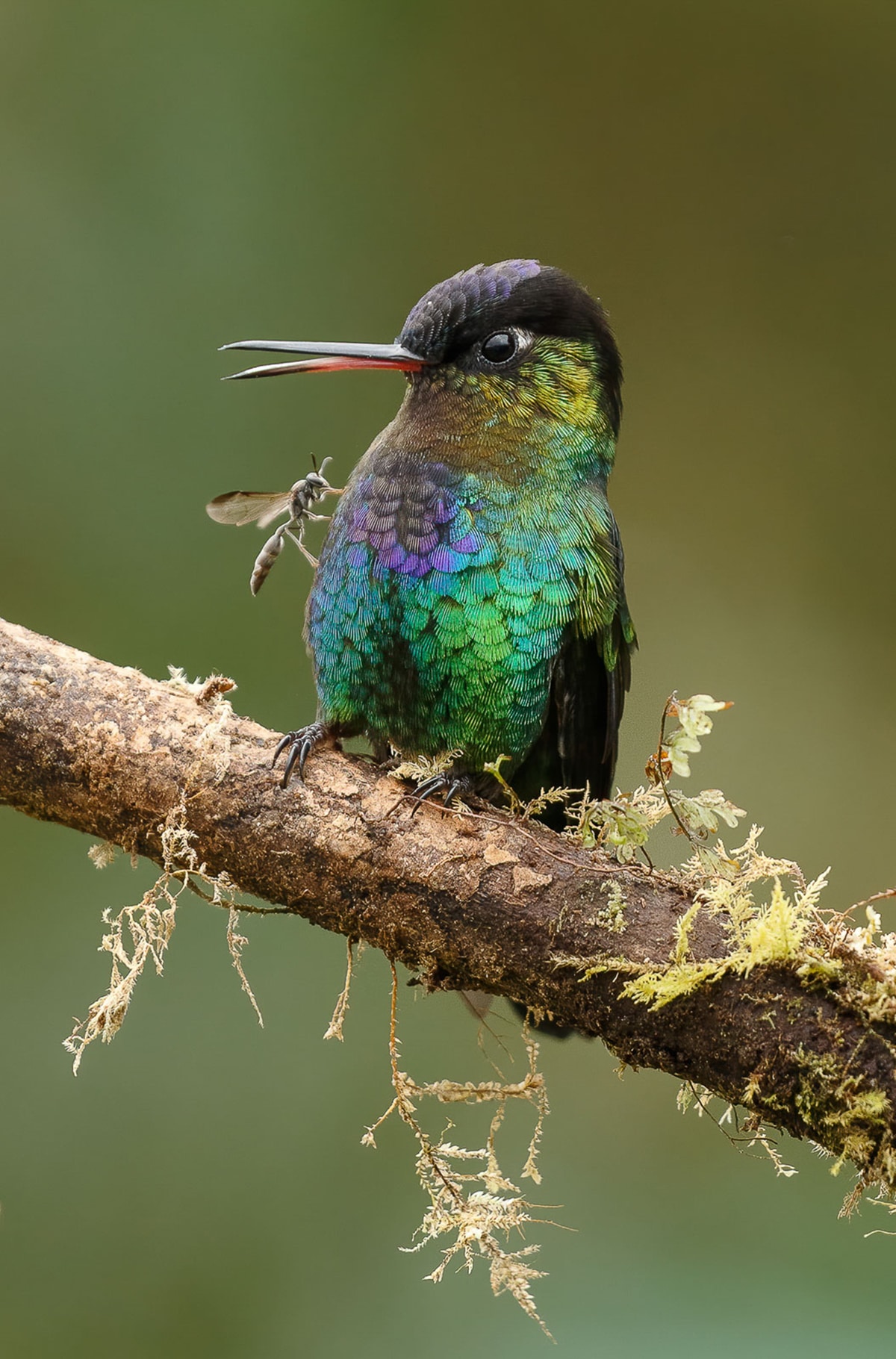 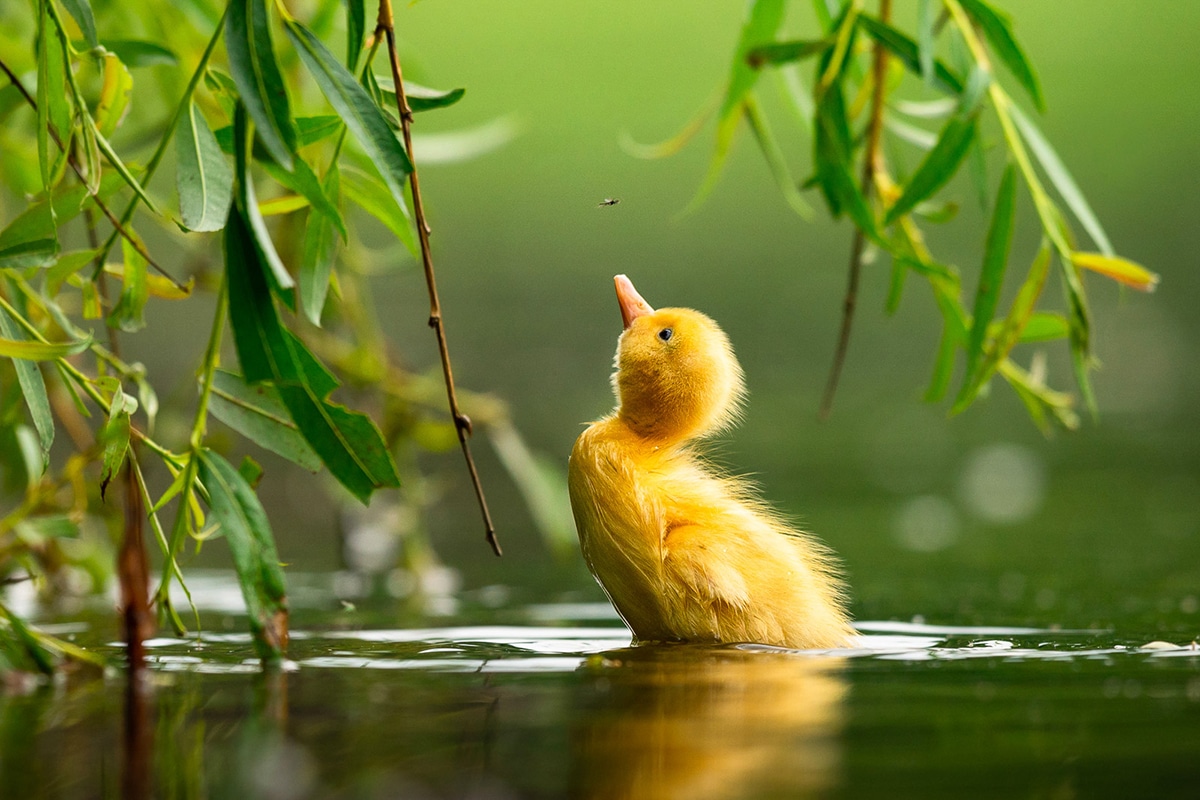 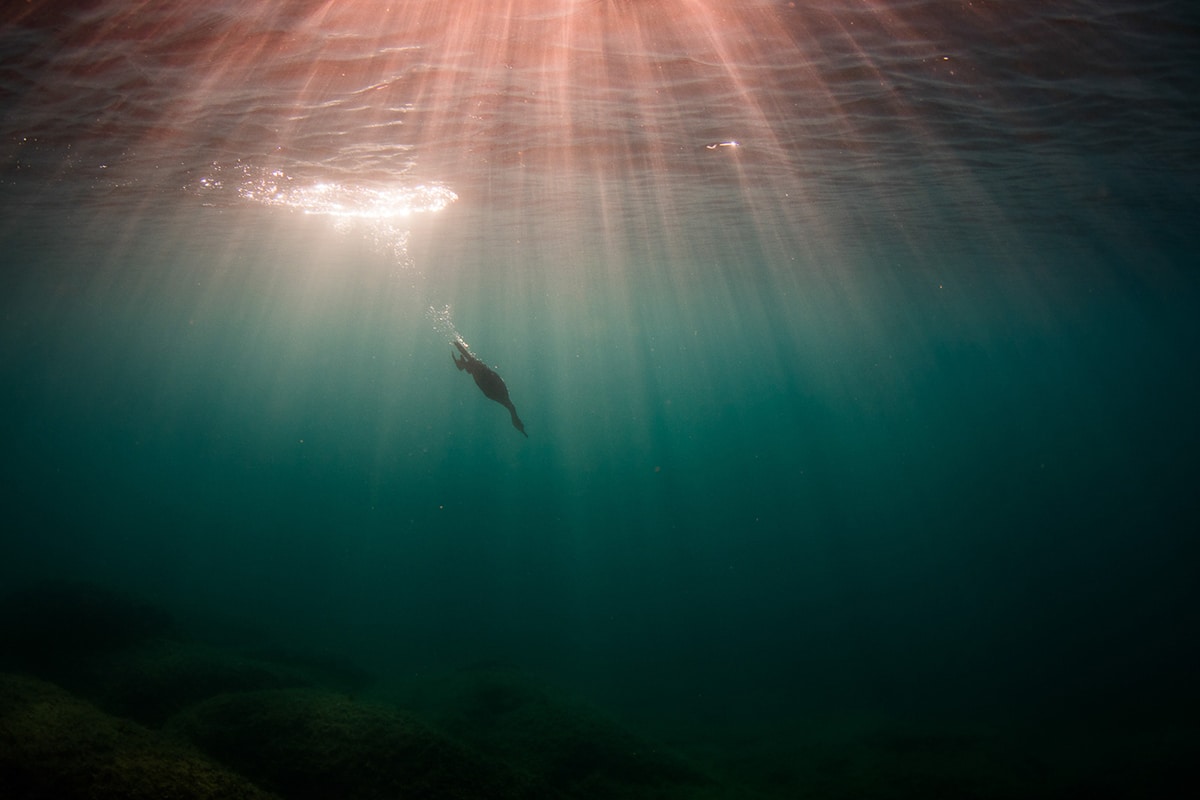 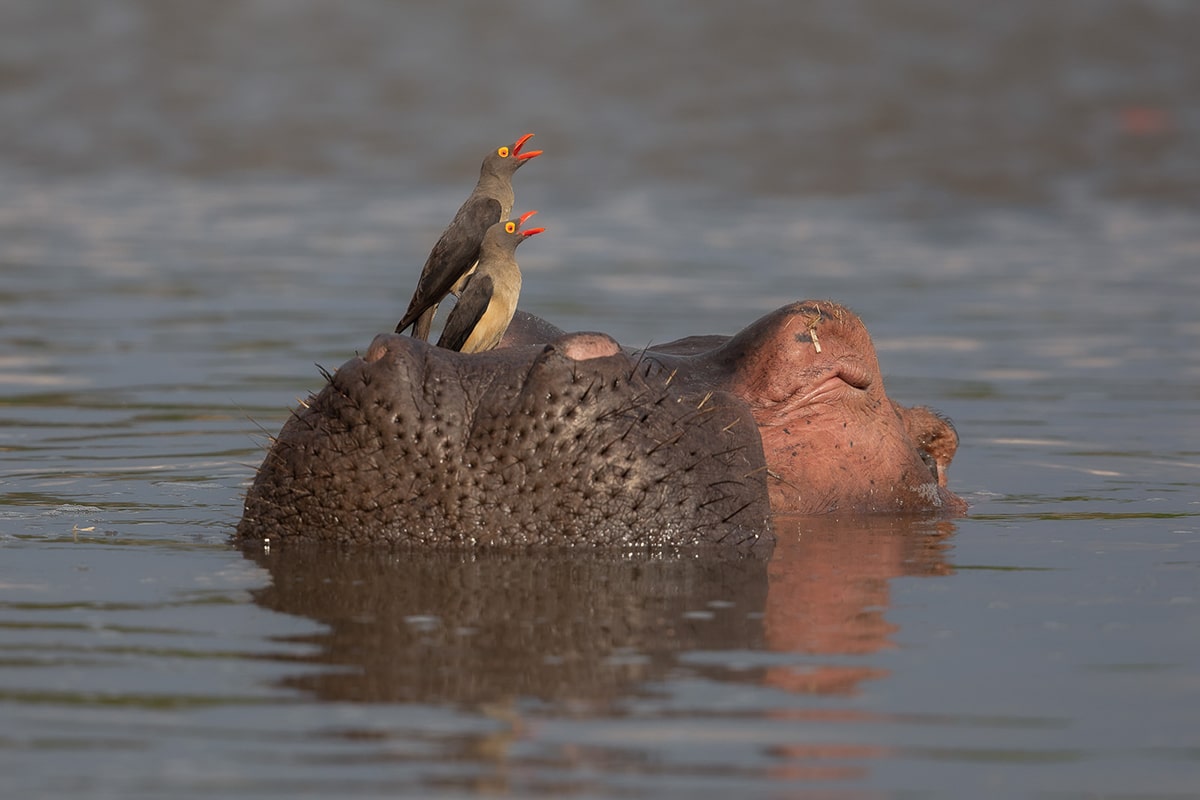 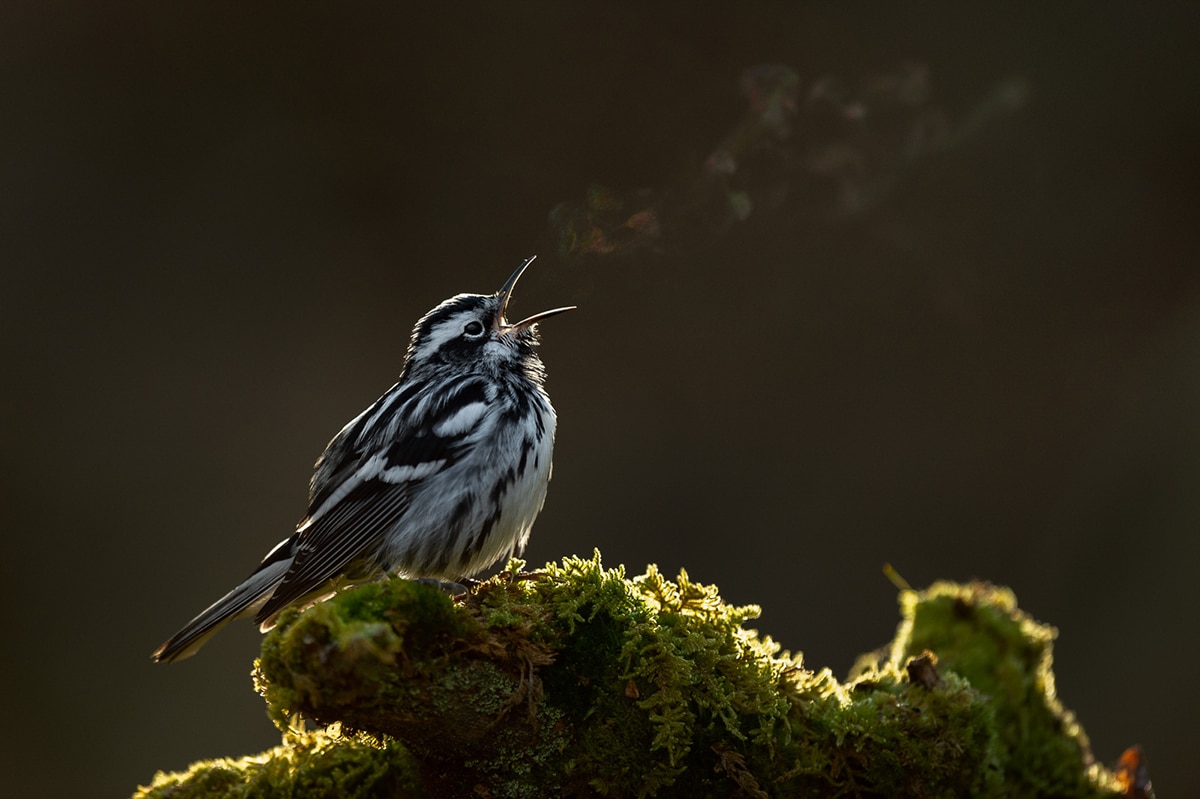 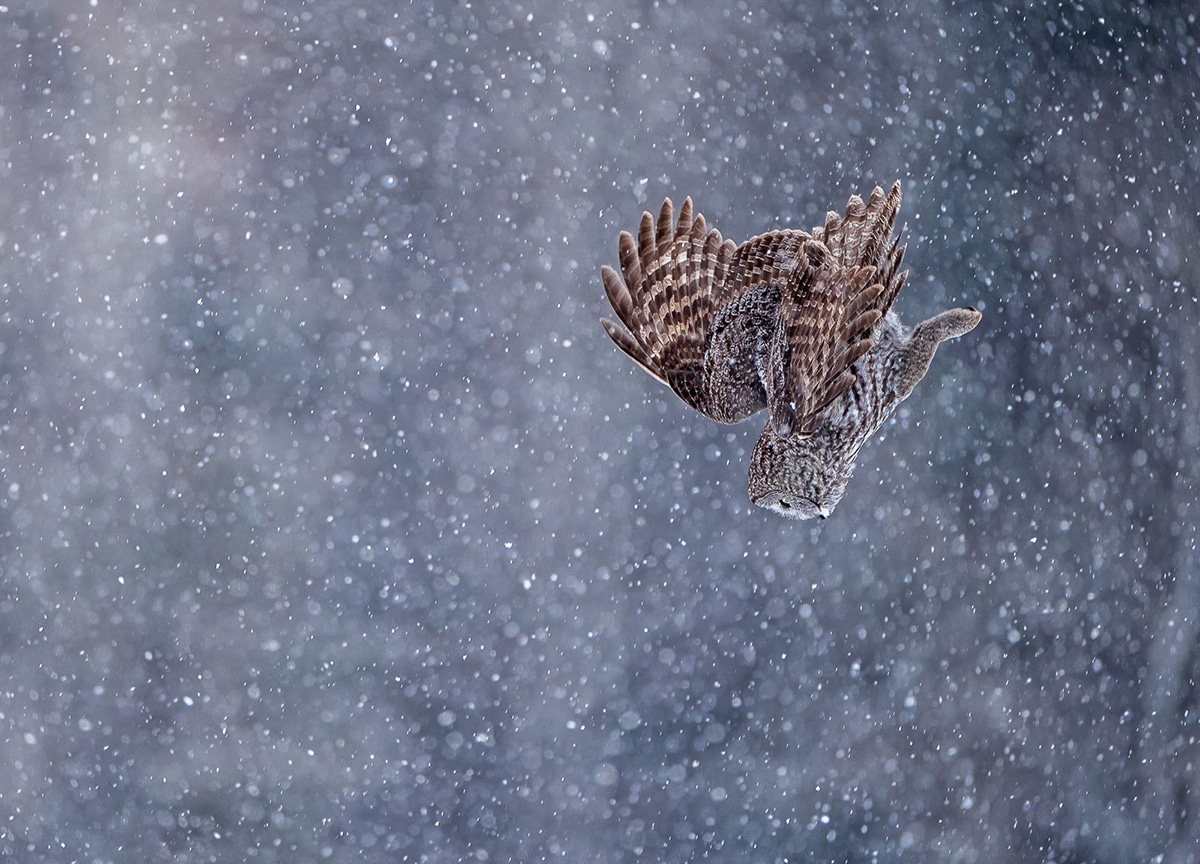 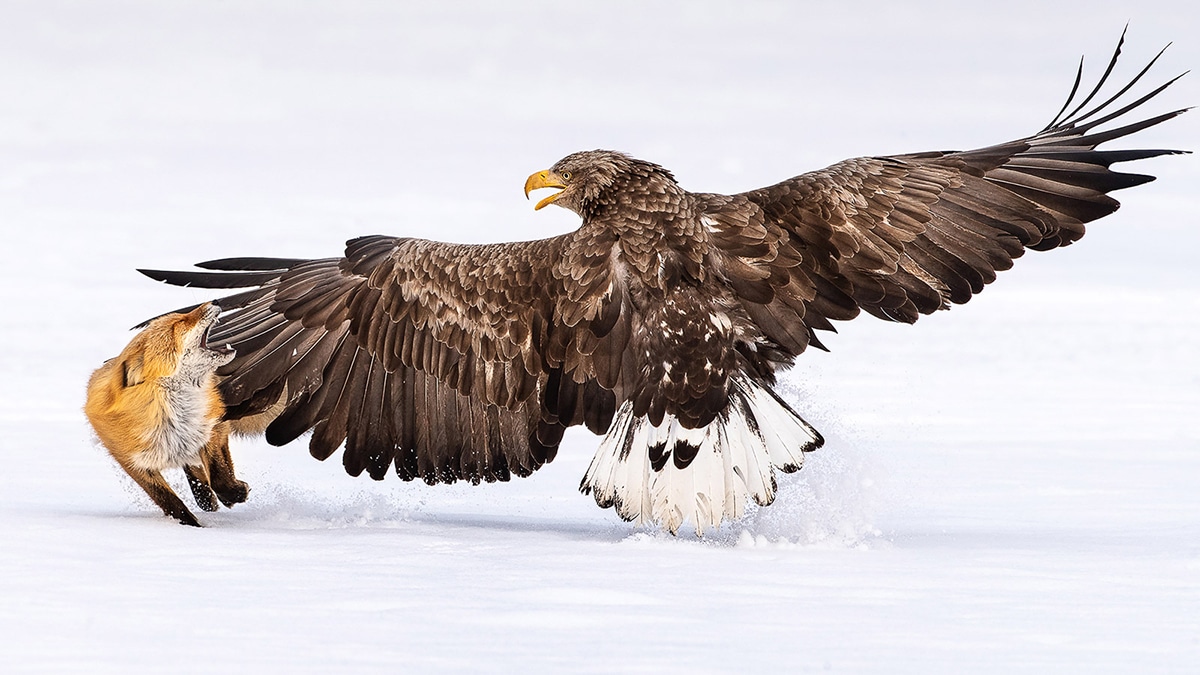 13 thoughts on “Bird Photographer of the Year contest”