Today’s bird photos come from reader Paul Edelman, who has contributed before through his wife. Today he sends us the photos himself. Edelman is a professor of mathematics and law at Vanderbilt University, and his commentary is indented. Click on the photos to enlarge them.

Rather than have my wife, Suzanna Sherry, do my dirty work, this time I am submitting some photos for you to post on WEIT.  They were taken on our recent trip to Kiawah Island, a barrier island near Charleston, SC.  As before, all the pictures were taken with a Nikon D500 camera and  Nikkor 500mm f/5.6 lens

On the very first day there I got a nice picture of a painted bunting (Passerina ciris).  They nest on Kiawah and are remarkably common to see. 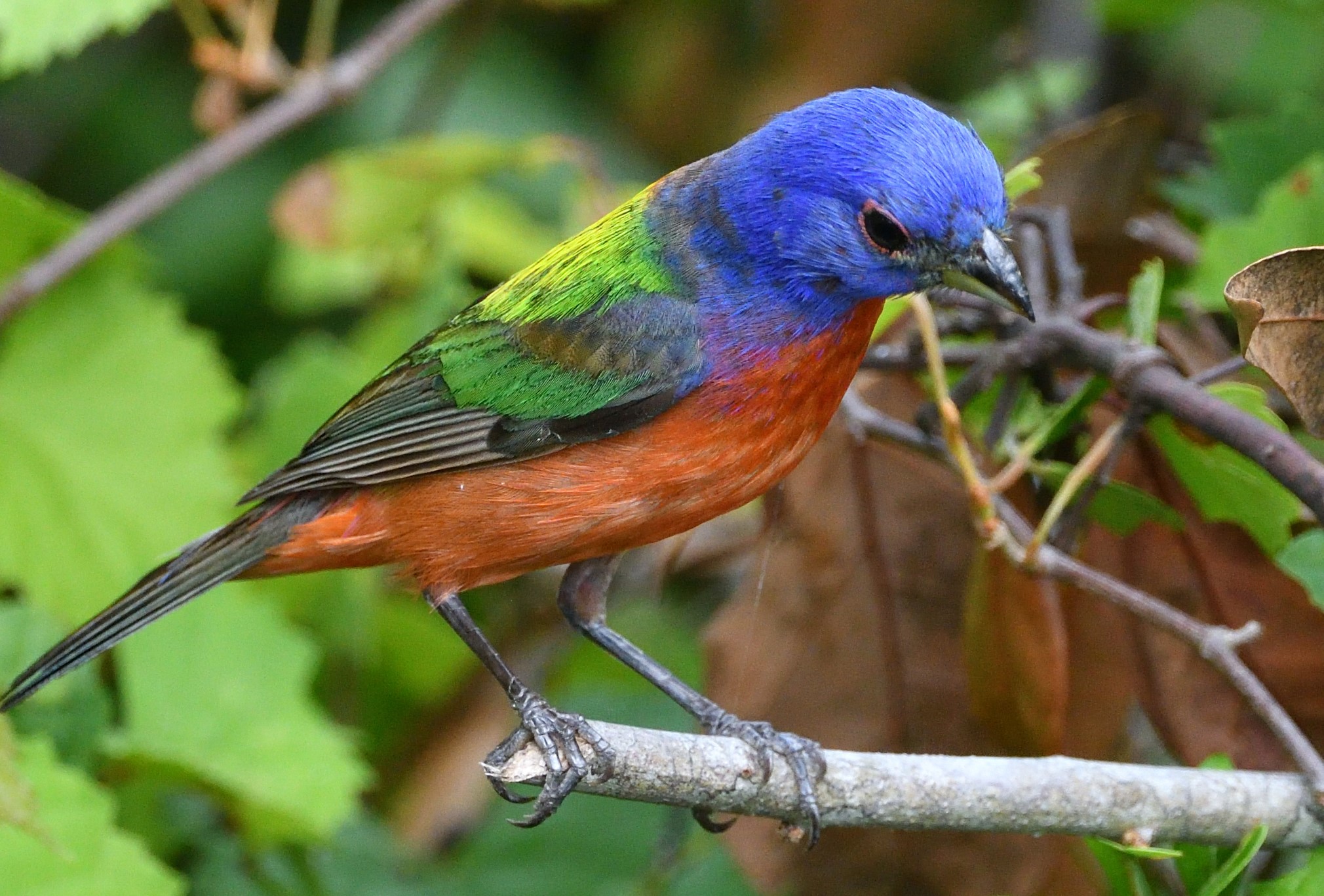 On the same day I captured this female ruby-throated hummingbird (Archilocus colubris). 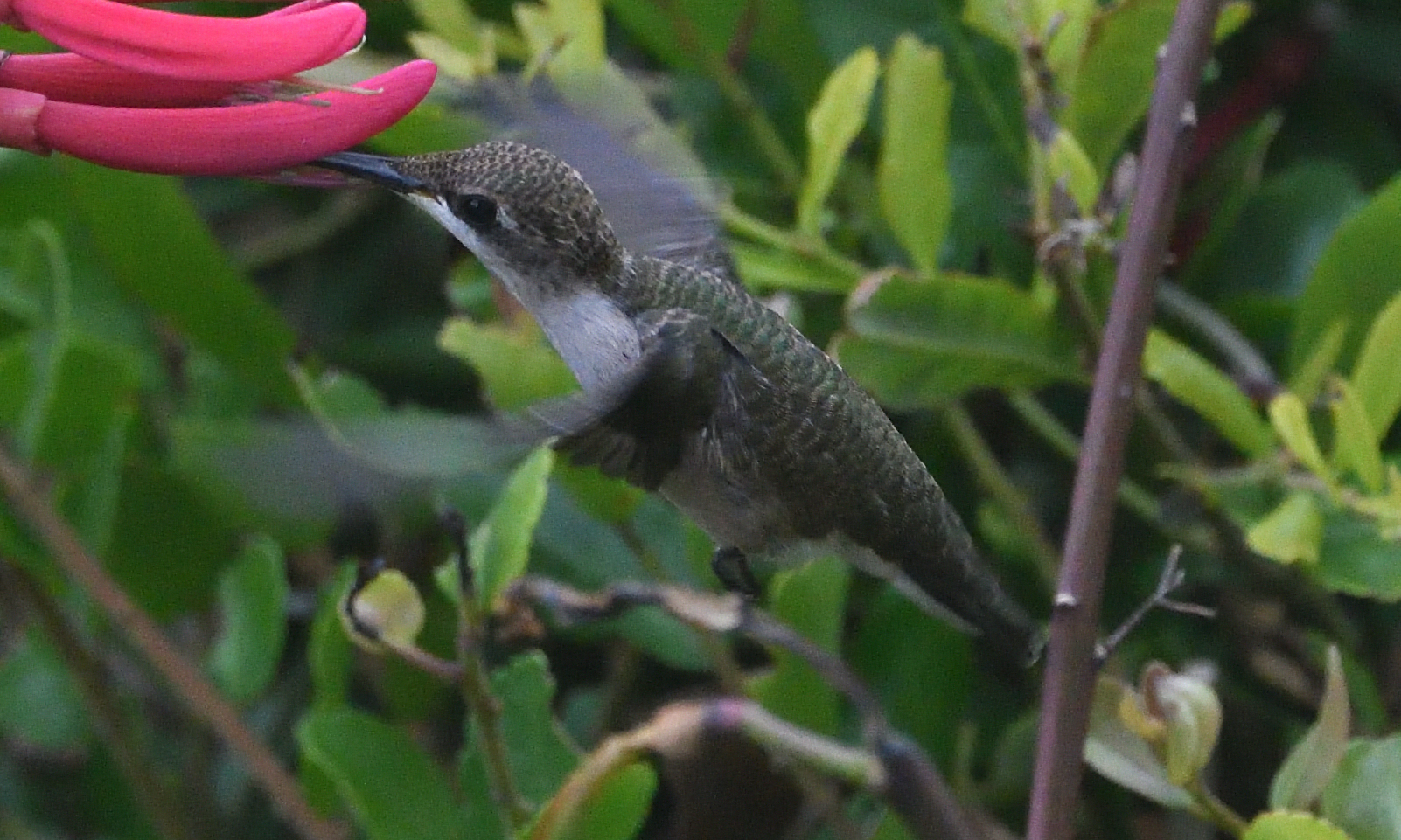 I saw many great crested flycatchers (Myiarchus crinitus) and caught this one with his lunch. 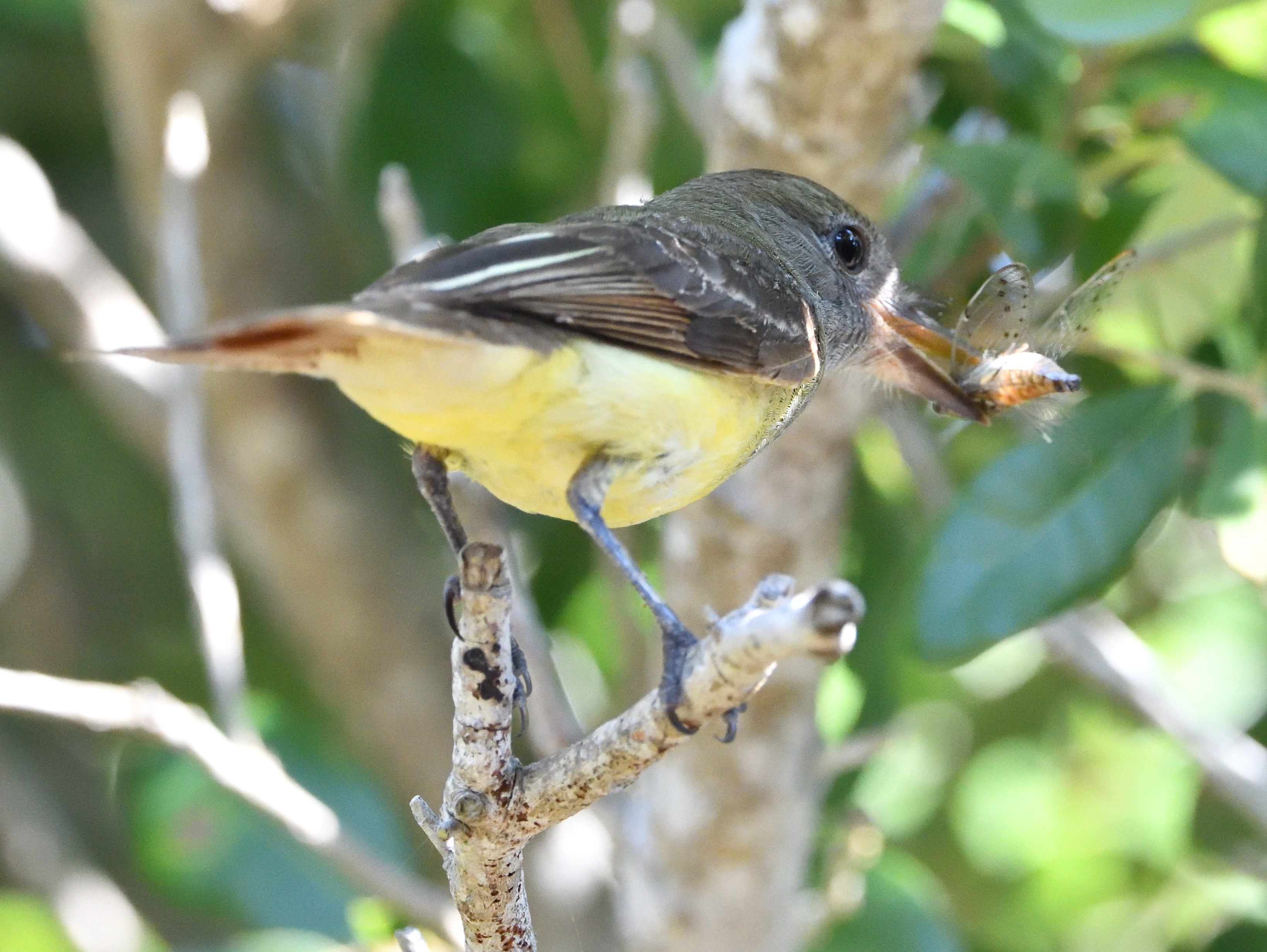 Common gallinules [also known as moorhens] (Gallinula galeata) were nesting in the ponds. One picture shows all the developmental stages from baby to juvenile to mature.  The other shows the mother feeding the babies. 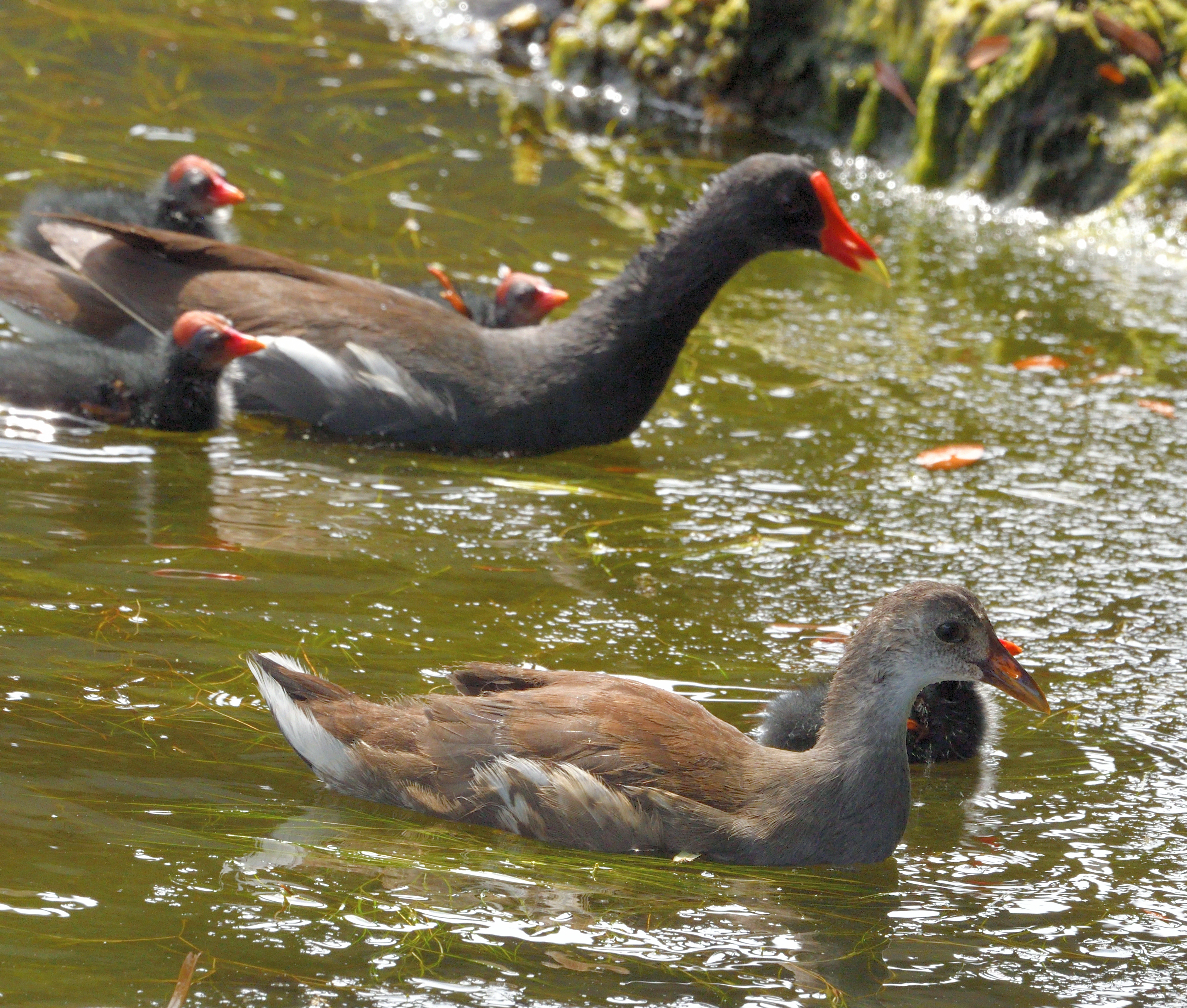 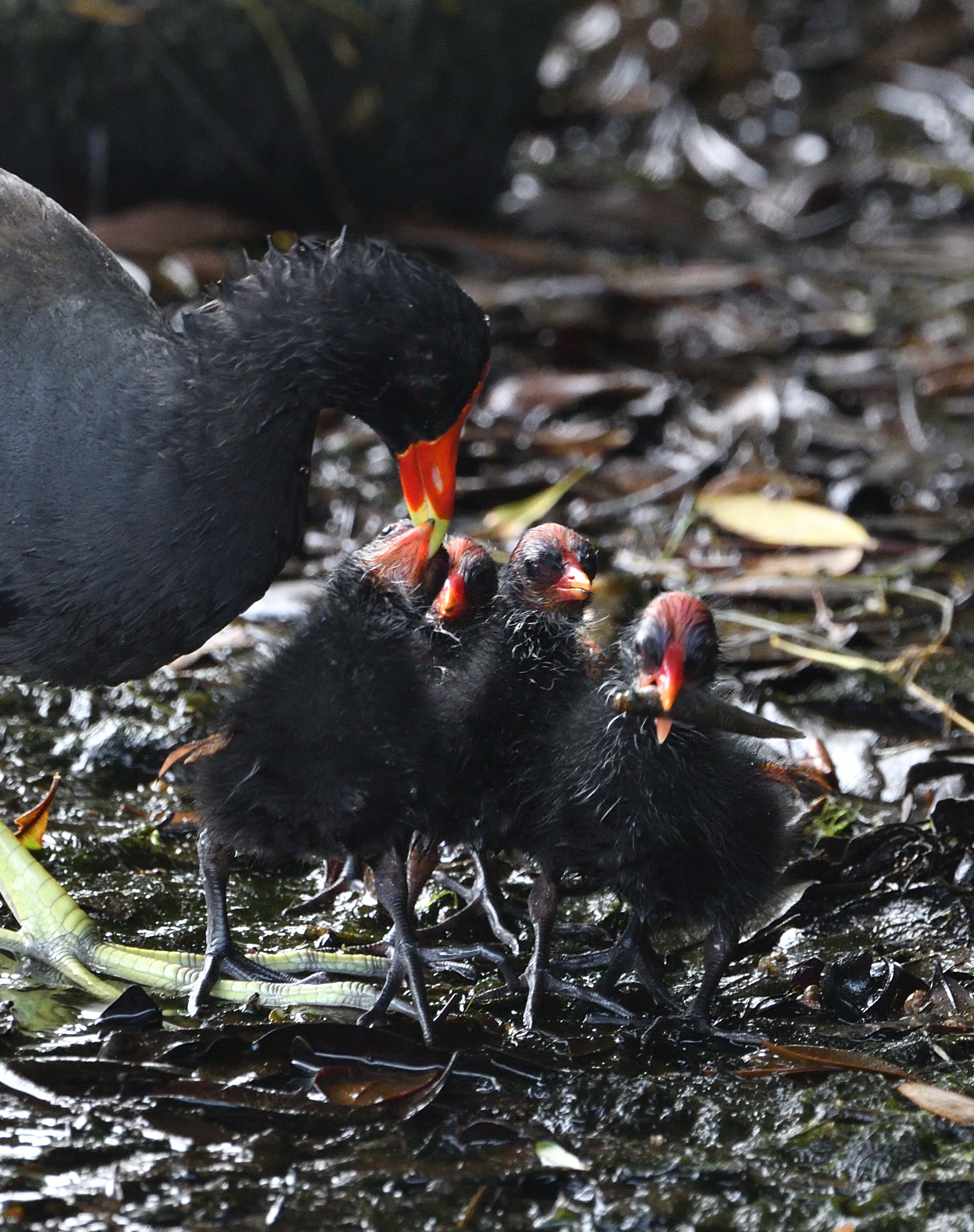 Around the ponds we found this green heron (Butorides virescens). 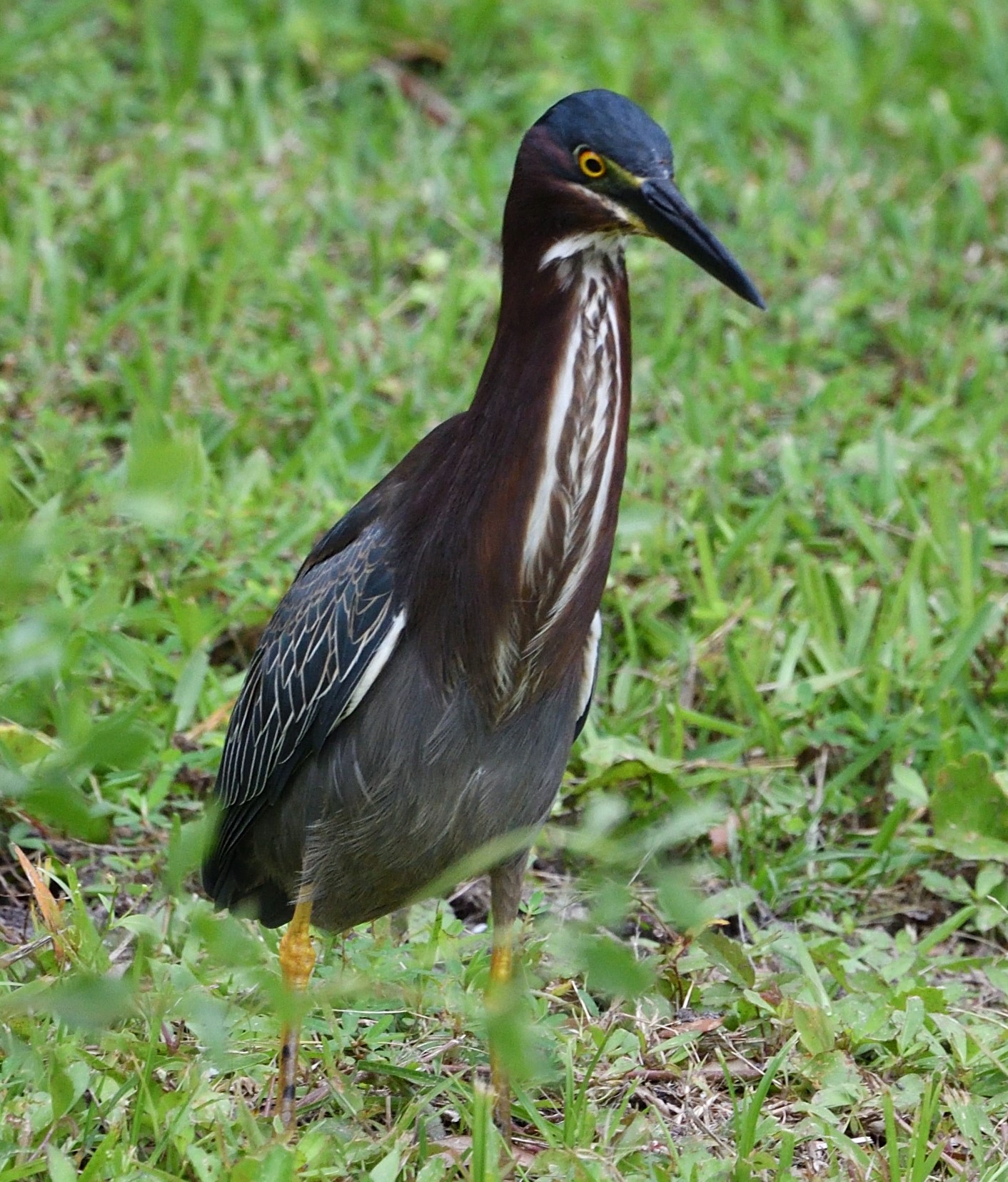 And finally two babies: a juvenile Carolina wren (Thryothorus ludovicianus) and a juvenile tufted titmouse (Baeolophus bicolor), the latter of which plopped itself down on the ground with its wings splayed. 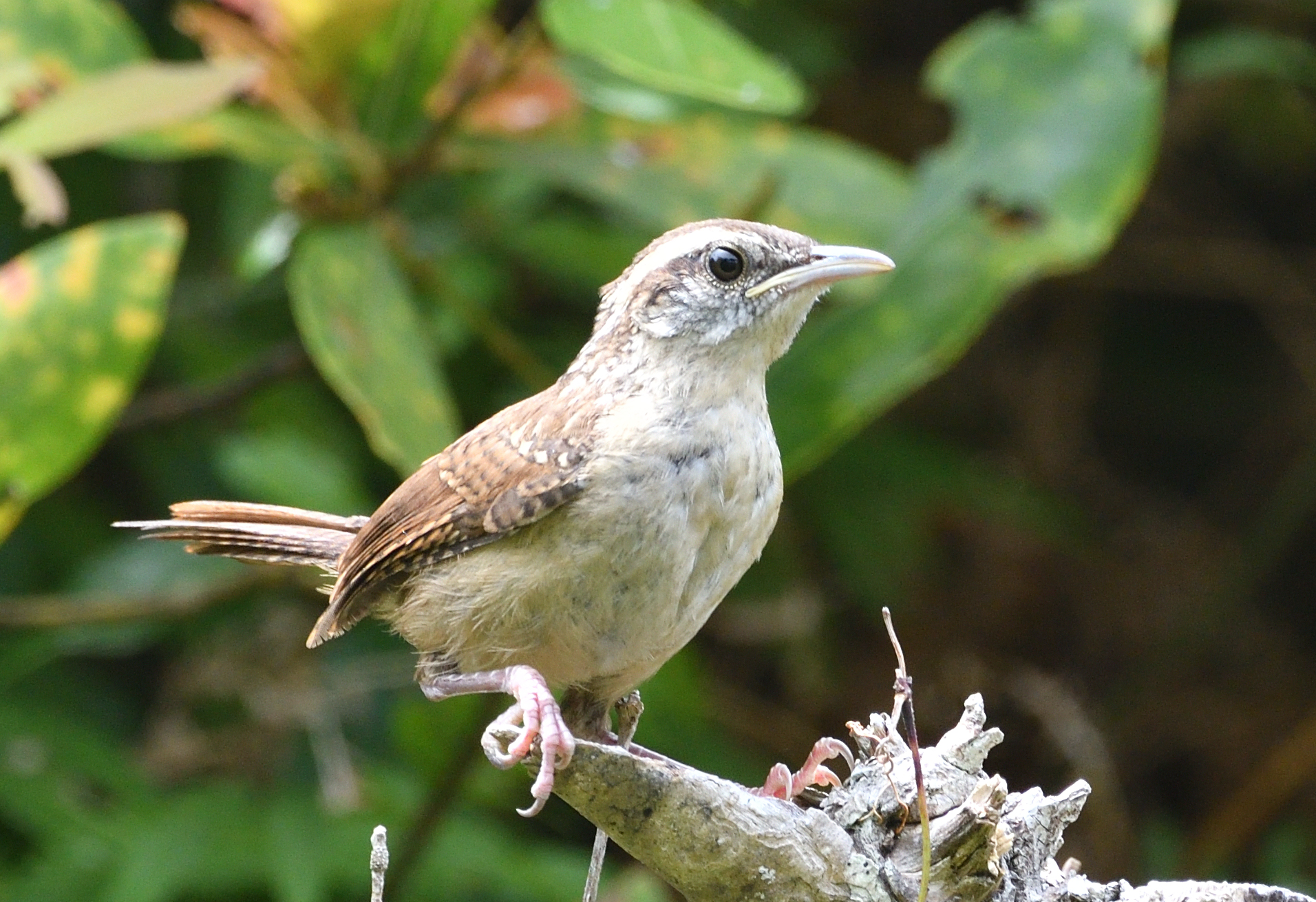 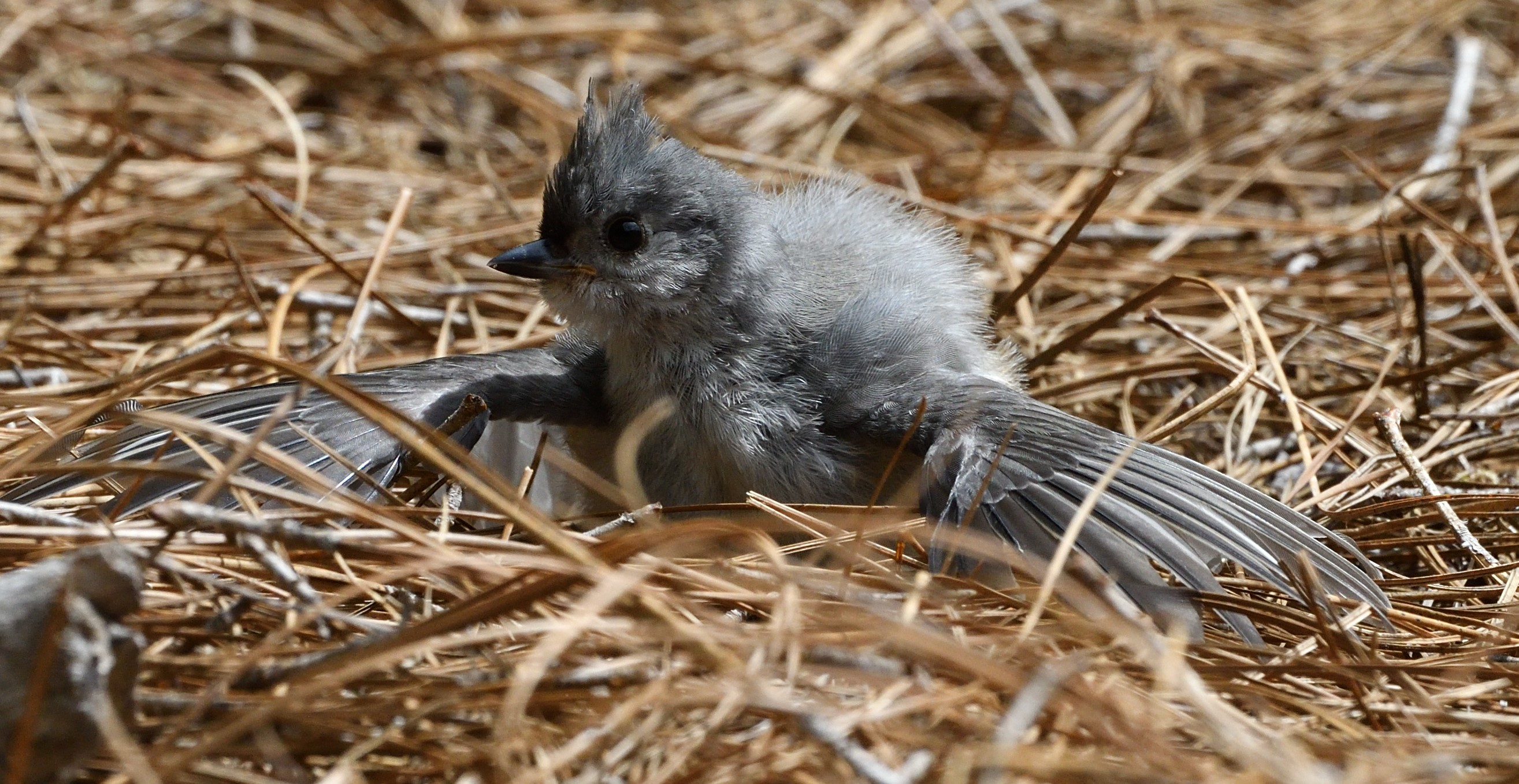