Here are some travel photos by Joe Dickinson. You can enlarge them by clicking on them, and Joe’s captions are indented.

Here is a second set of my favorite photos.

This is a diverse collection of cacti in Baja California.  I can’t identify the species. 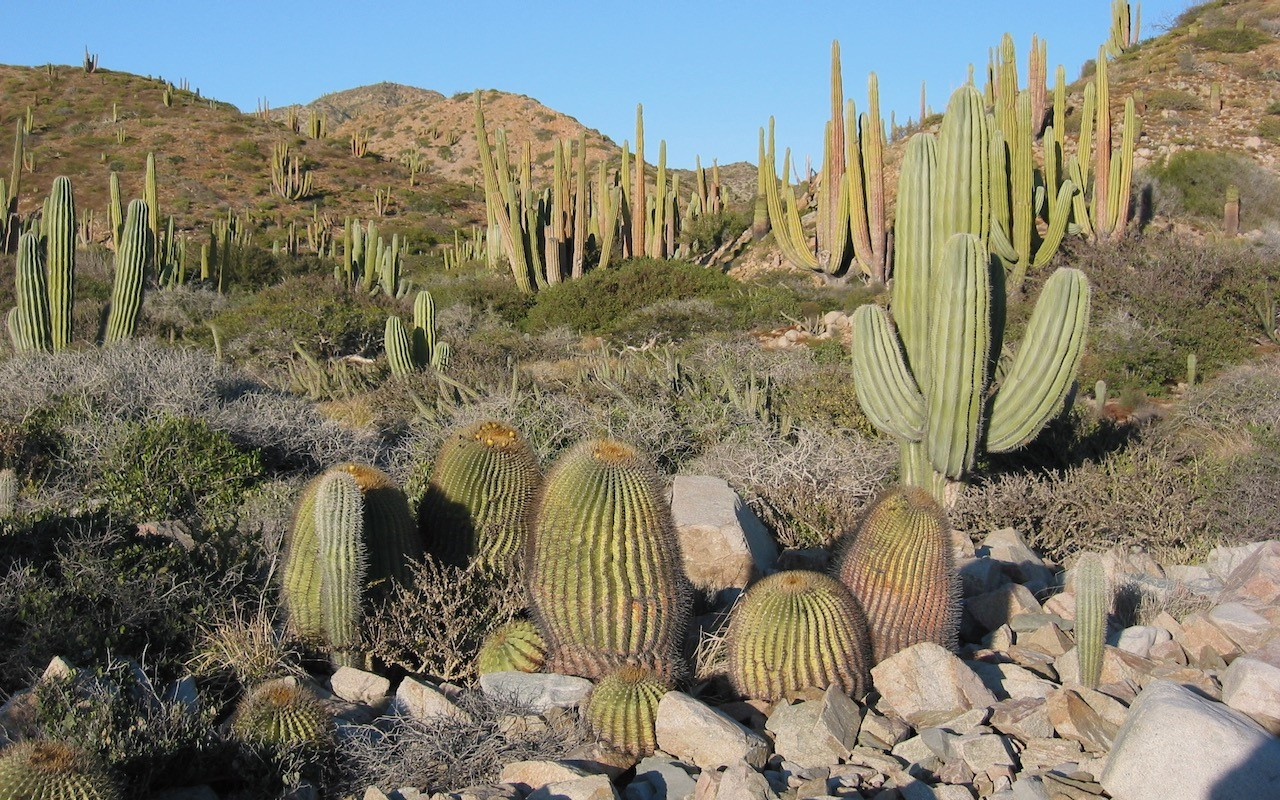 This is a campsite in Nine Mile Canyon, Utah, with my wife and our dog, Ruby.  We purchased the camper van when I retired in 2002 and passed it along to her brother-in-law just a few months ago. 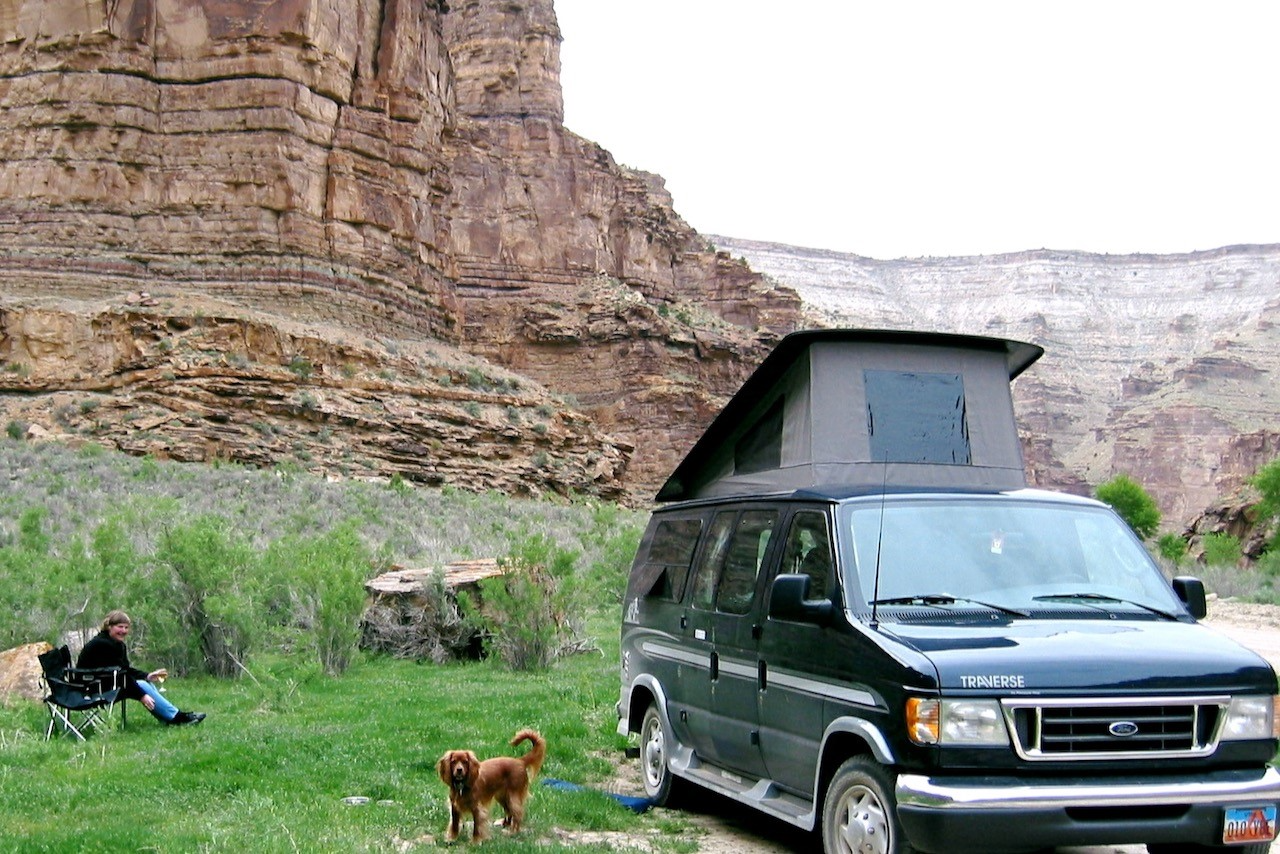 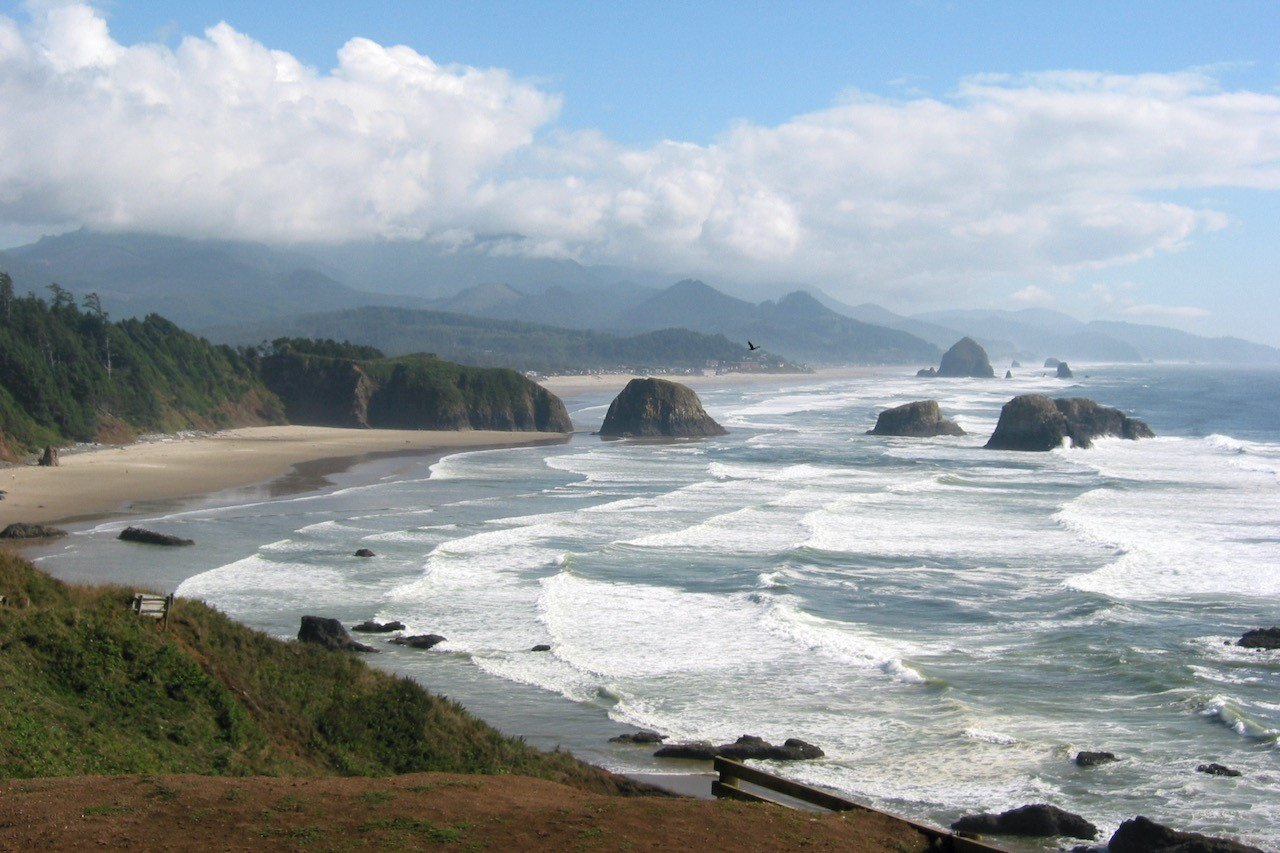 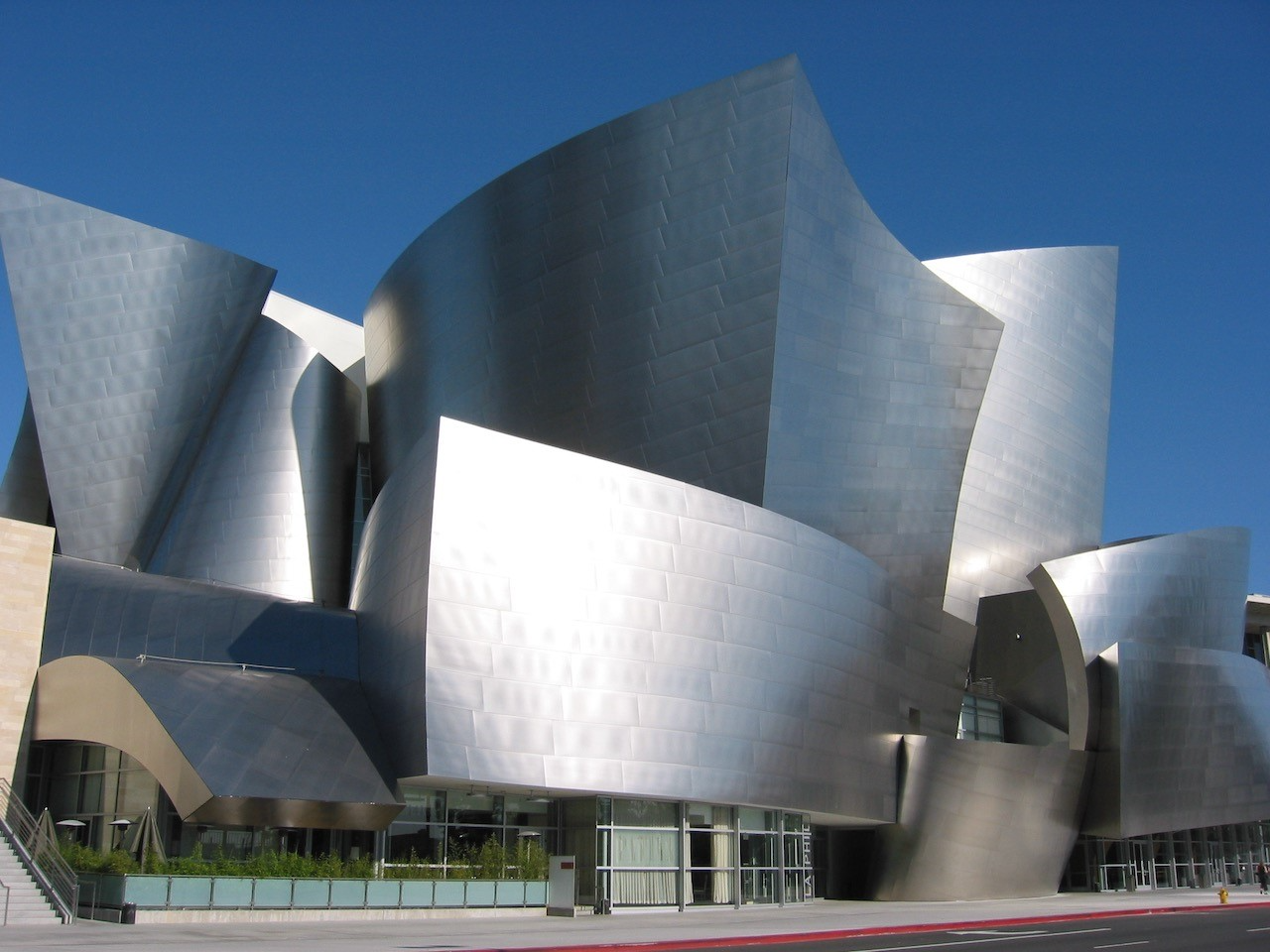 Our Granddaughter, Erin, on Hilton Head Island, South Carolina.  I always imagine her saying “I hereby claim this land in the name of…”  We just attended her high school graduation.  Time flies. 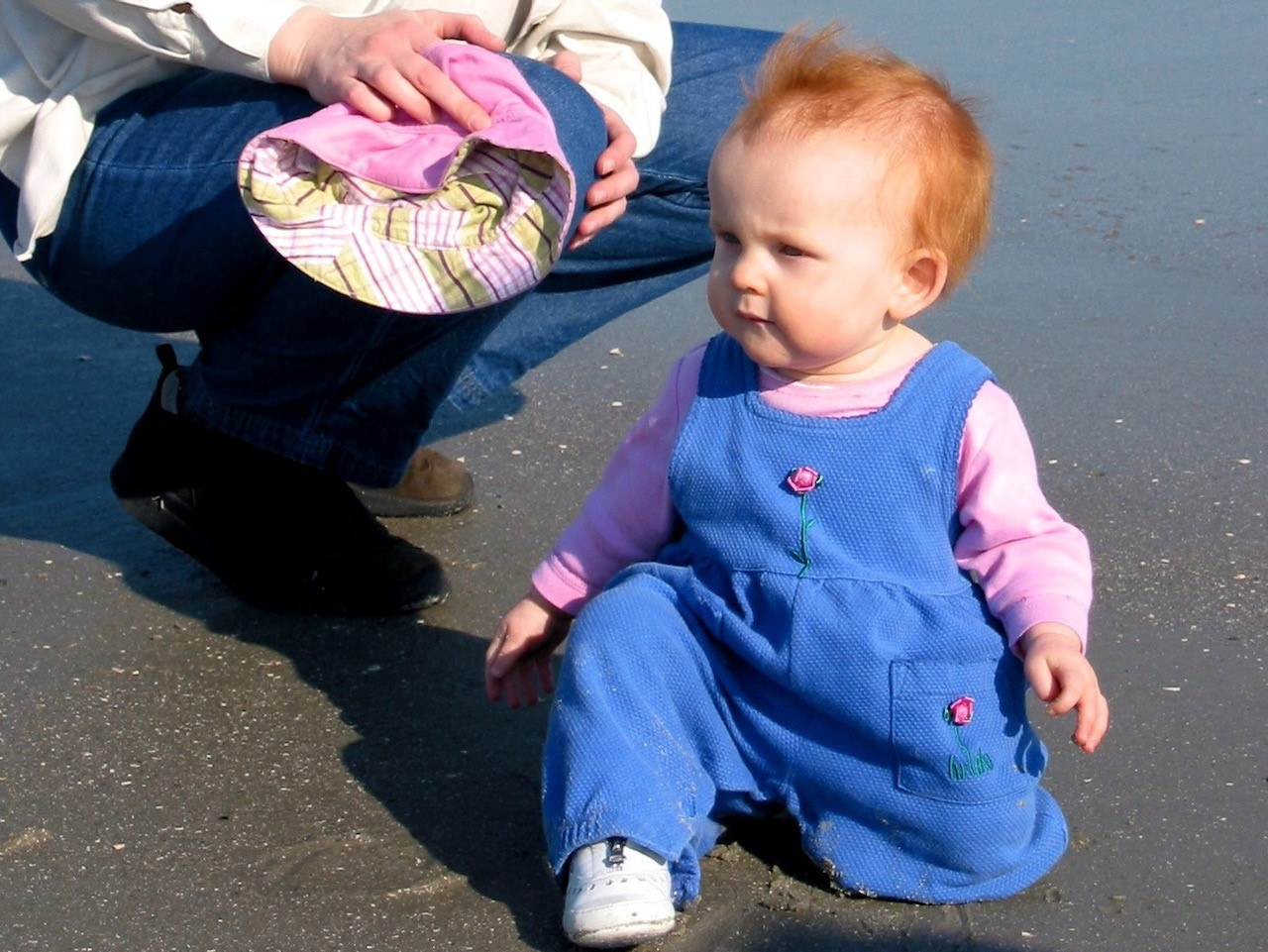 My wife and I on the stairs down to Point Reyes Light. 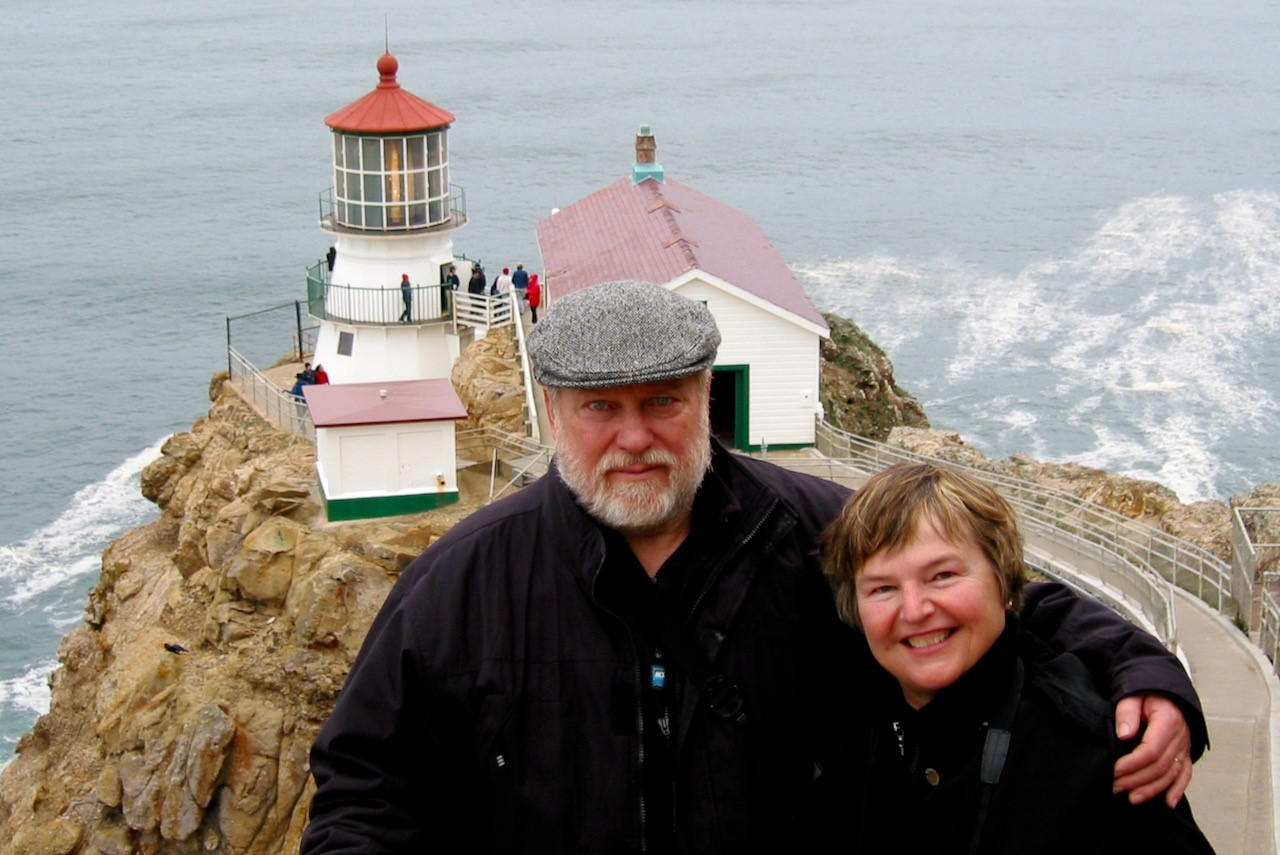 Kolob Canyon in the redrock area of southern Utah, winter. 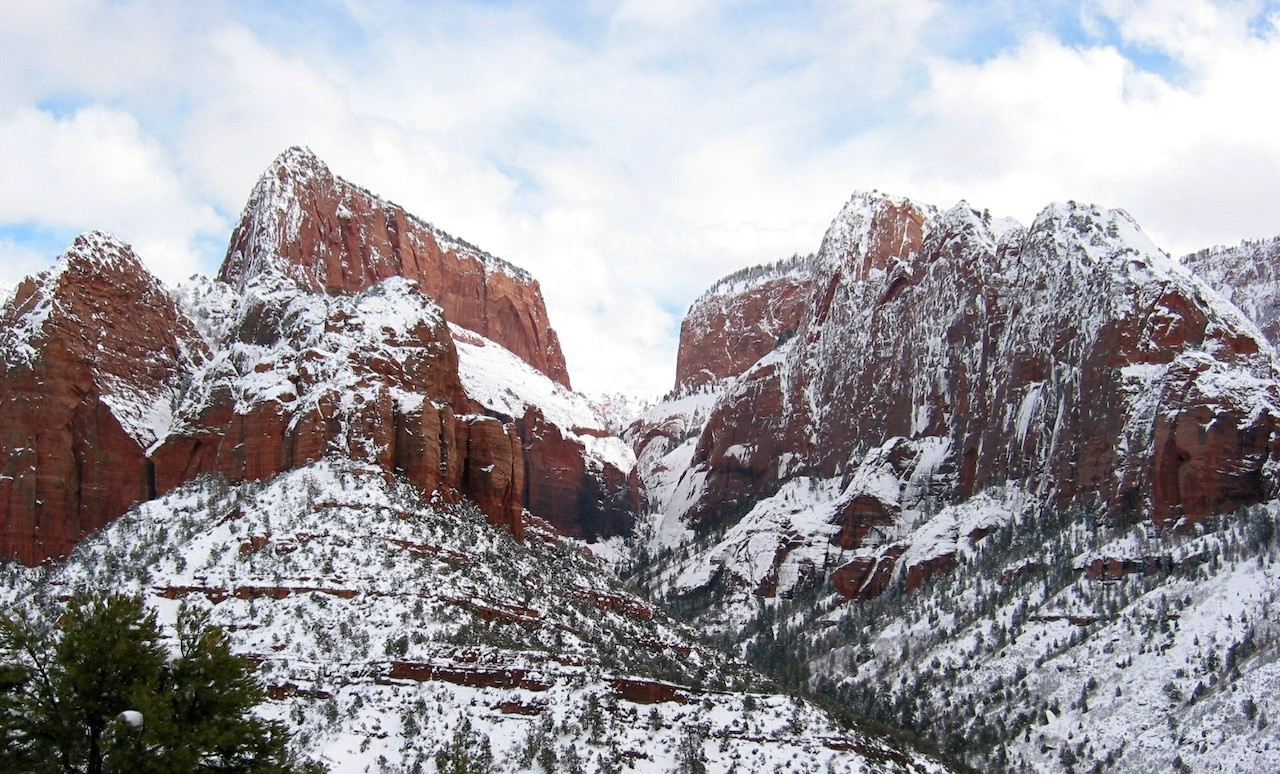 Multnomah Falls along the Oregon side of the Columbia Gorge.  We plan to cruise that canyon in a few months. 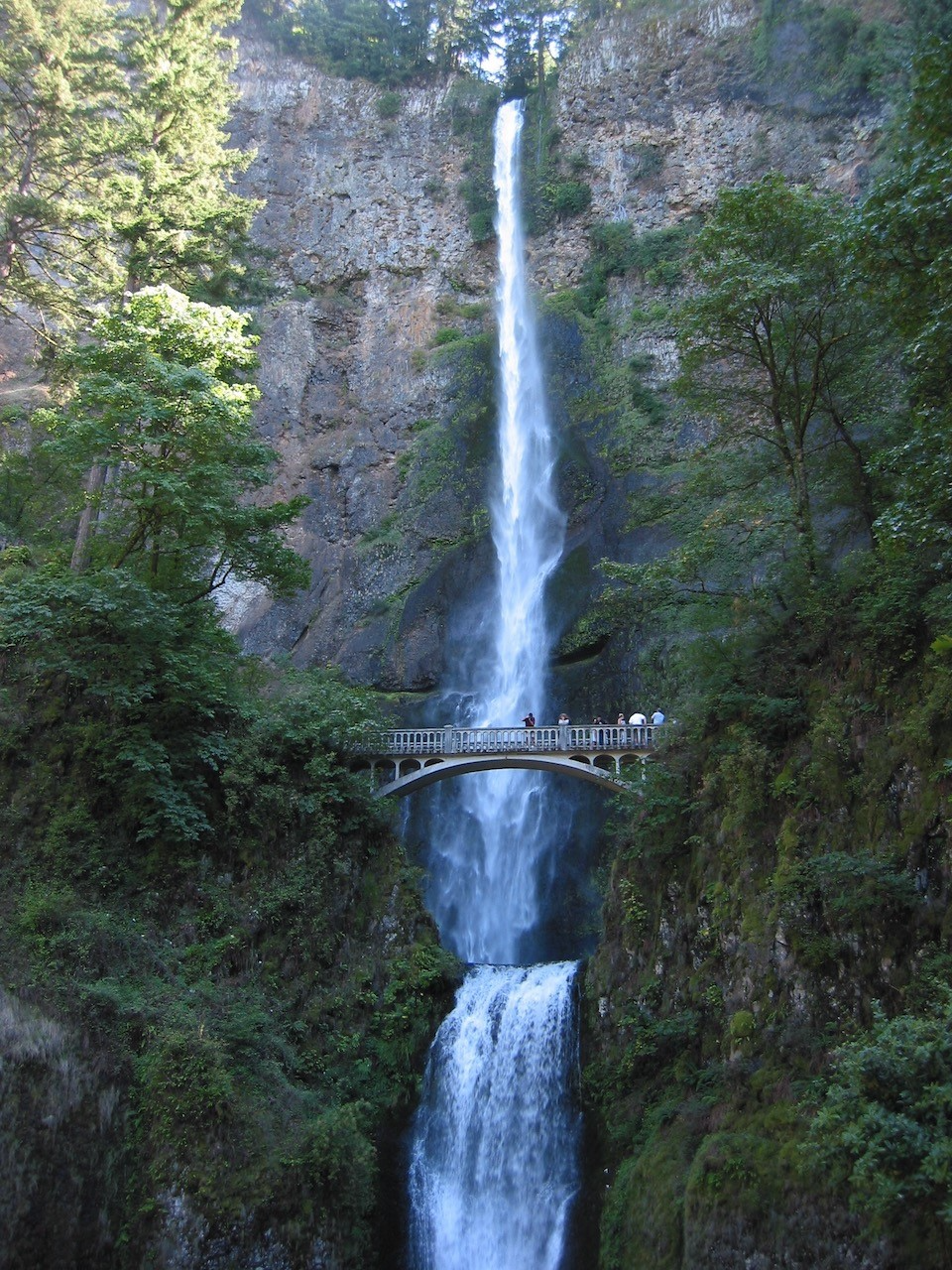 A personal indulgence if I may.  I am an amateur horn player and had just received a replica of an early 19th century horn of the type that Mozart and Beethoven wrote for, pictured with some typical music written for horns in that style.  The smaller circle is one of a set of interchangeable “crooks” that put the horn into different keys. 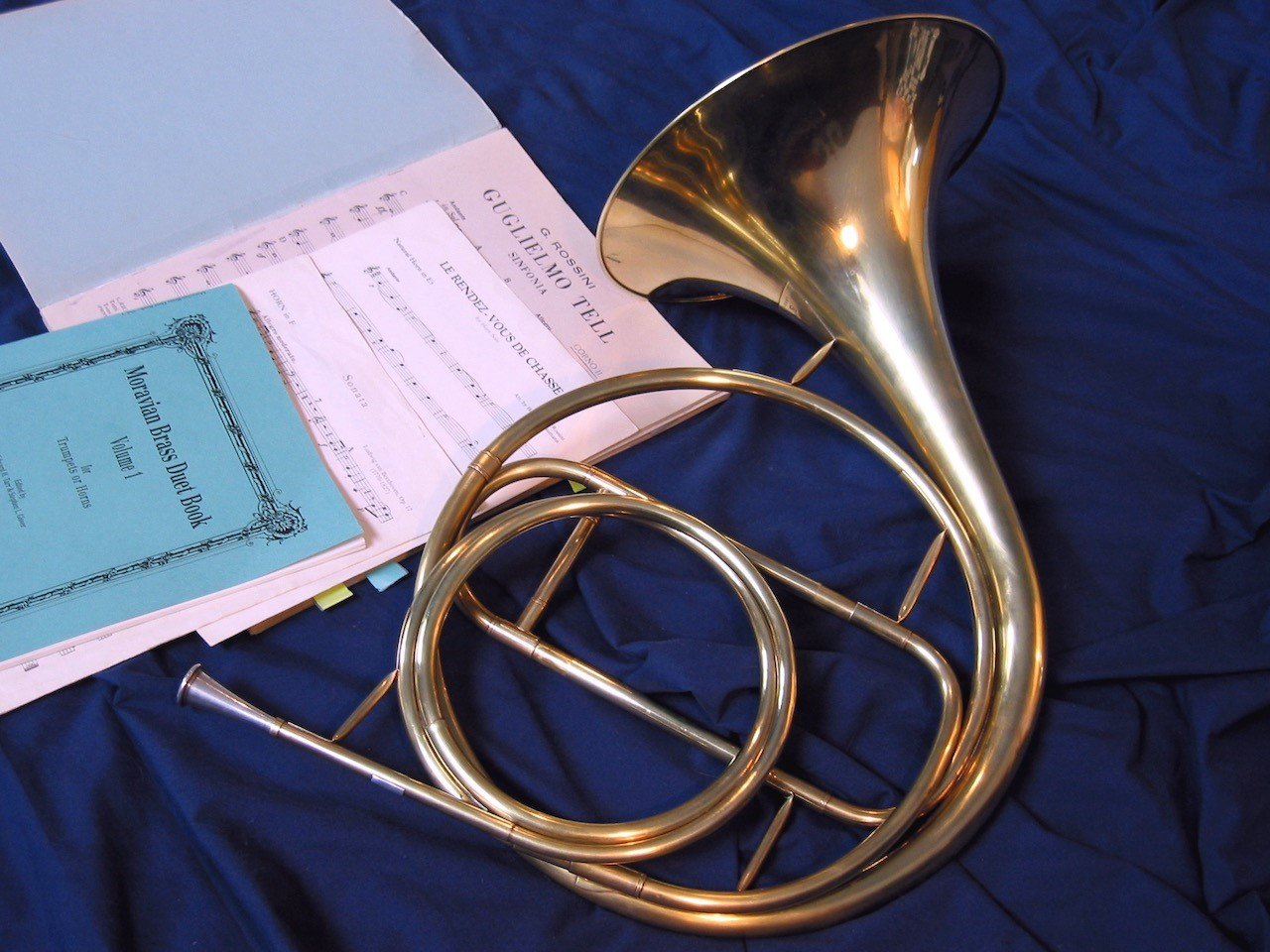 Another shot along the Oregon coast, near Coos Bay, I think. 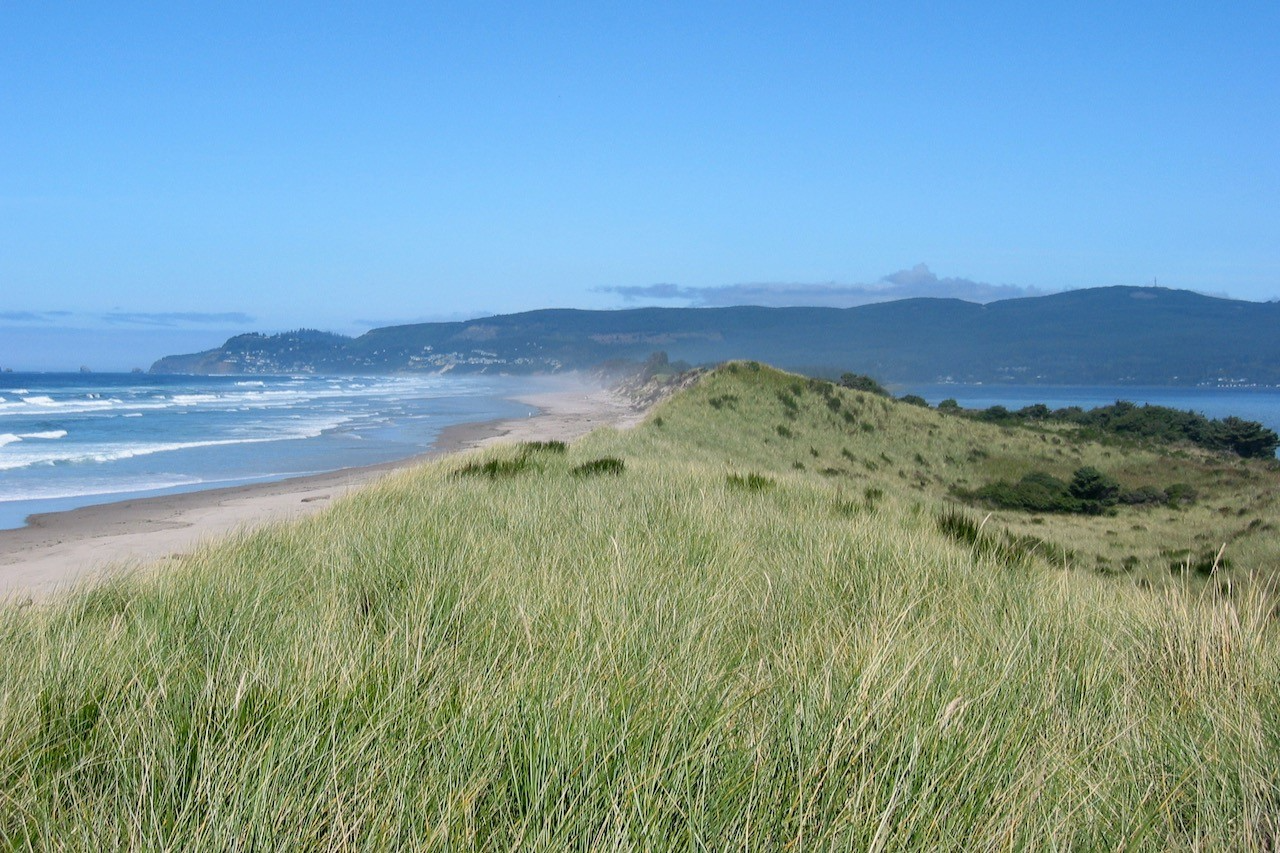 Our dog, Ruby, in deep snow at a cabin we had in the Wasatch mountains near Salt Lake City.  She had, shall we say, an unfortunate affinity for snow. 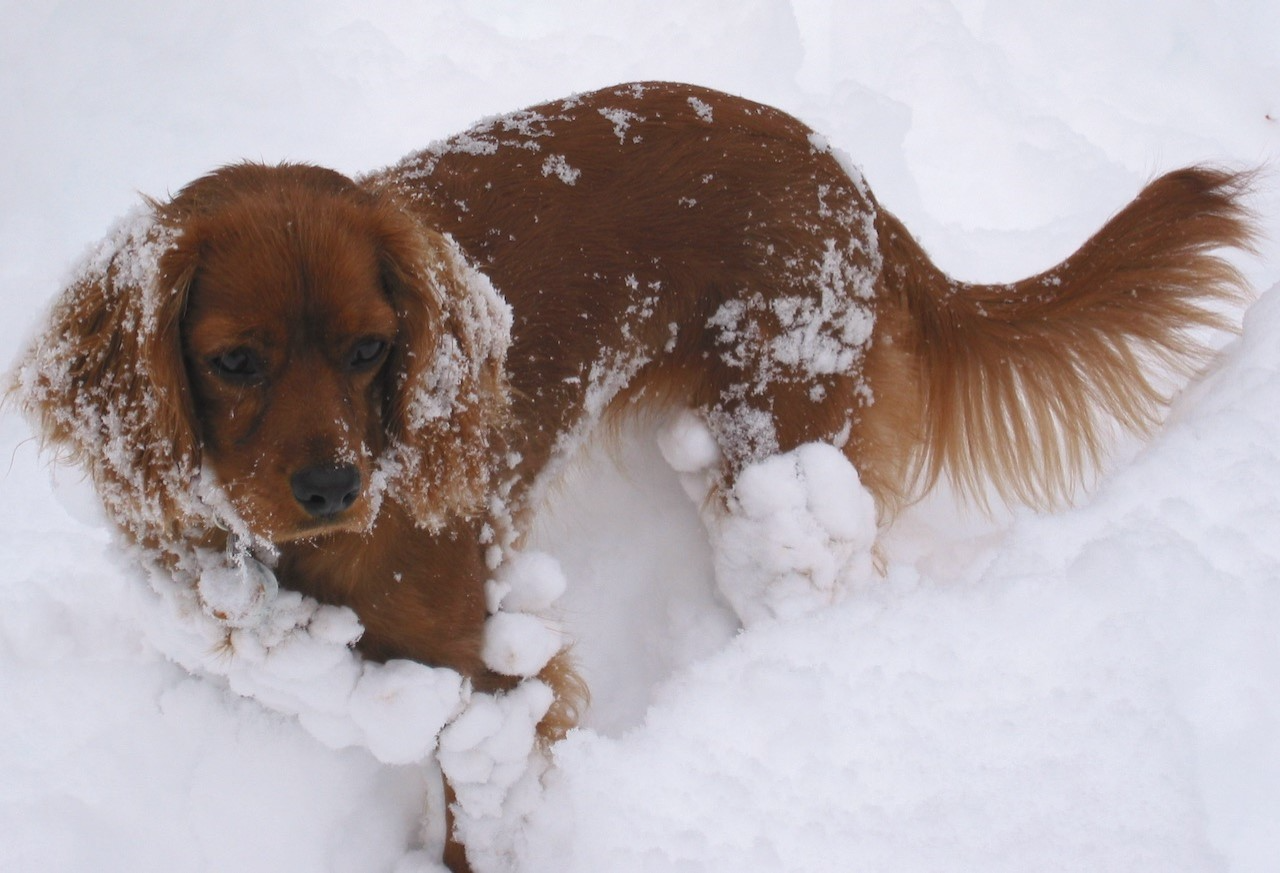 Finally, a view from Zabriskie Point in Death Valley. [JAC: I spent a lot of time in this locality while collecting and releasing flies in California, and there’s a movie called “Zabriskie Point” filmed by Antonioni in 1969. It’s not a very good movie.] 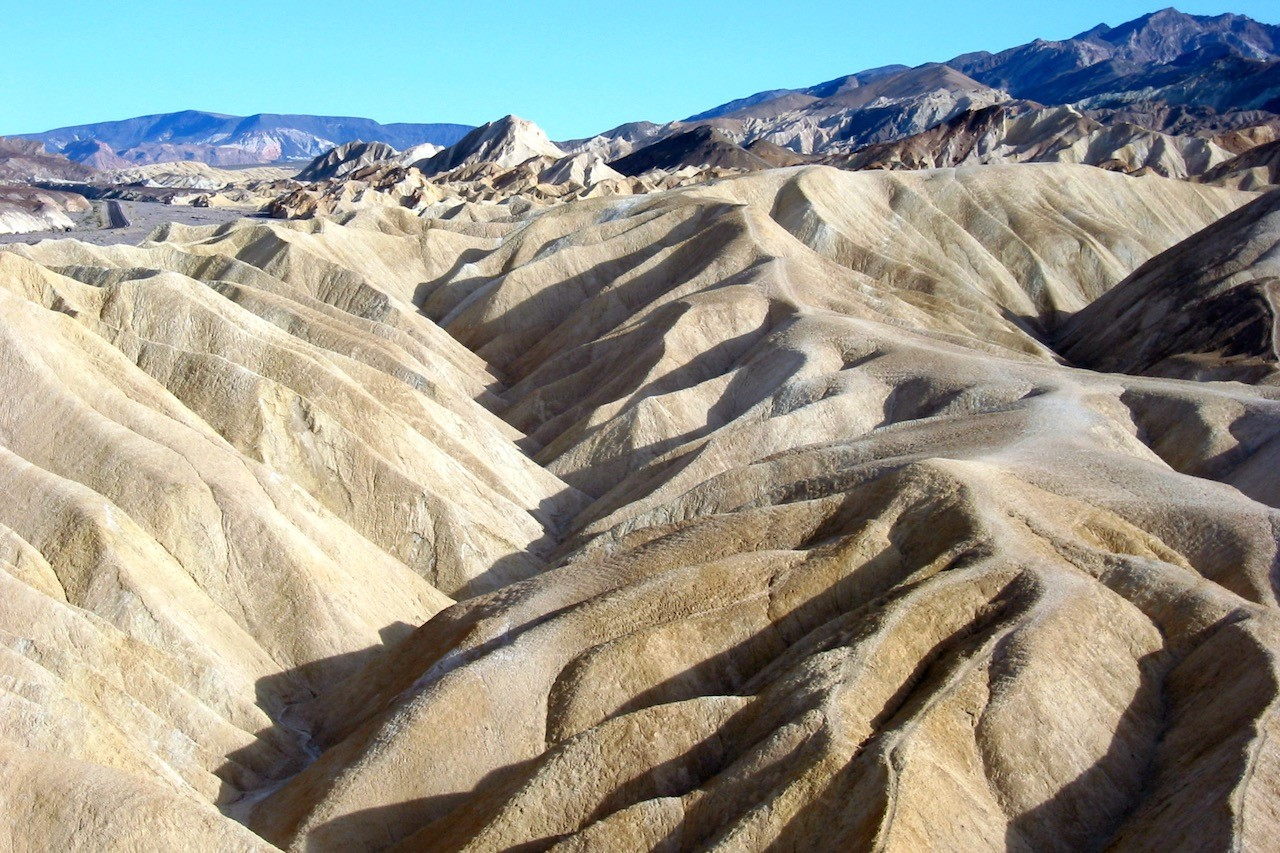