Sorry for the late posting. This morning I tried to reintegrate Honey’s other duckling with the brood—after it had been viciously pecked by Dorothy yesterday, but it didn’t work this morning. It was lying on its side in the mud when it tried to join the brood, so I rescued it again. I cleaned it up, dried it, and fed it, and it’s doing surprisingly well. I had to spend the night with it last night and so again got no sleep (2 nights out of three) and am a wreck (see photo below). Hili will be late and truncated today, and perhaps tomorrow, as I don’t know how long I have to take care of this duckling until we can get it rehabbed. If you know someone who can do a good job with this baby, let me know. It’s quite vigorous but I don’t want to traumatize it for a third time by sticking it back in Botany Pond. 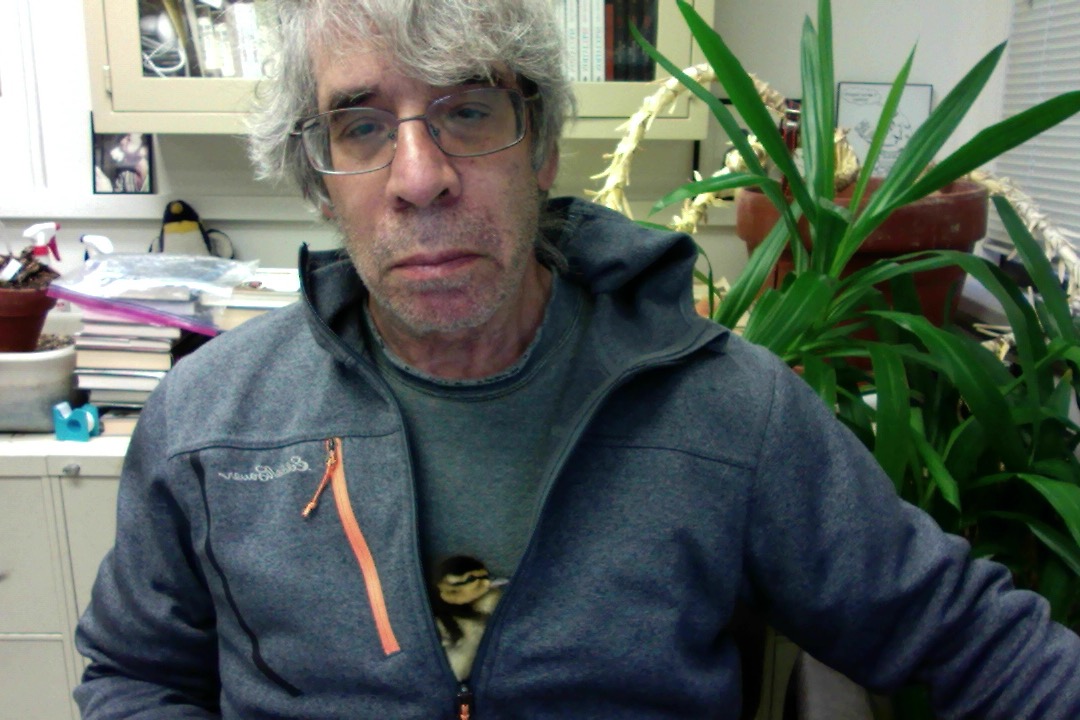 The end of the week already? Well, yes, it’s Friday May 7, 2021: National Lamb Day (and not for petting them. . . ). It’s also National Cosmopolitan Day (the drink) Be Best Day (promoted by Melania Tr*mp), International Space Day, International Tuba Day, and No Pants Day, in which you’re supposed to doff your trews.  It’s in both the U.S. and Canada; here’s a scene from the Montreal subway: 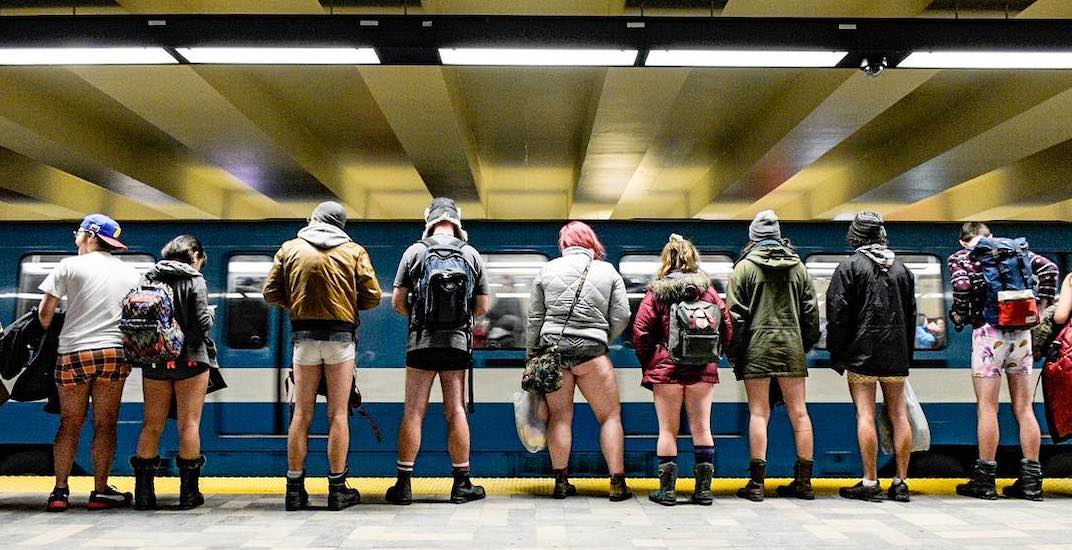 The standard model of physics has now been cast into doubt, as I reported before. This week Nature magazine reports

Stuff that happened on May 7 includes:

Those who reached their demise on May 7 include:

Meanwhile, back in Dobrzyn,

From Rick who got it from a post by Phil Plait. All these spheres are the same color! (Credit: David Novick) 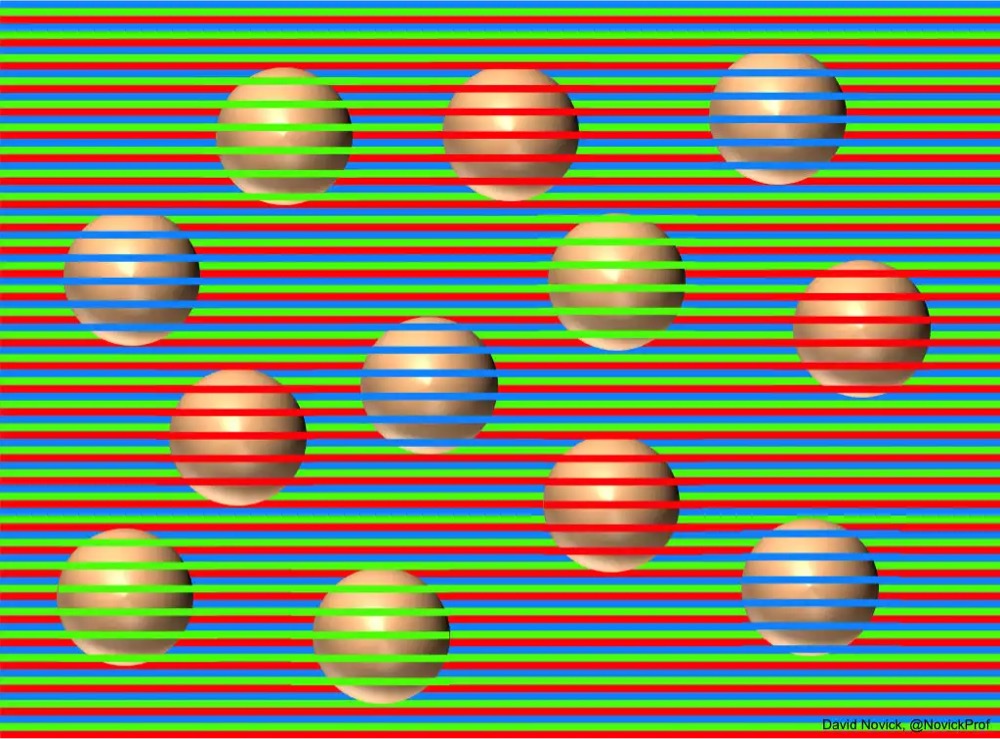 Just to prove it, here’s the same picture without the stripes going across the balls: 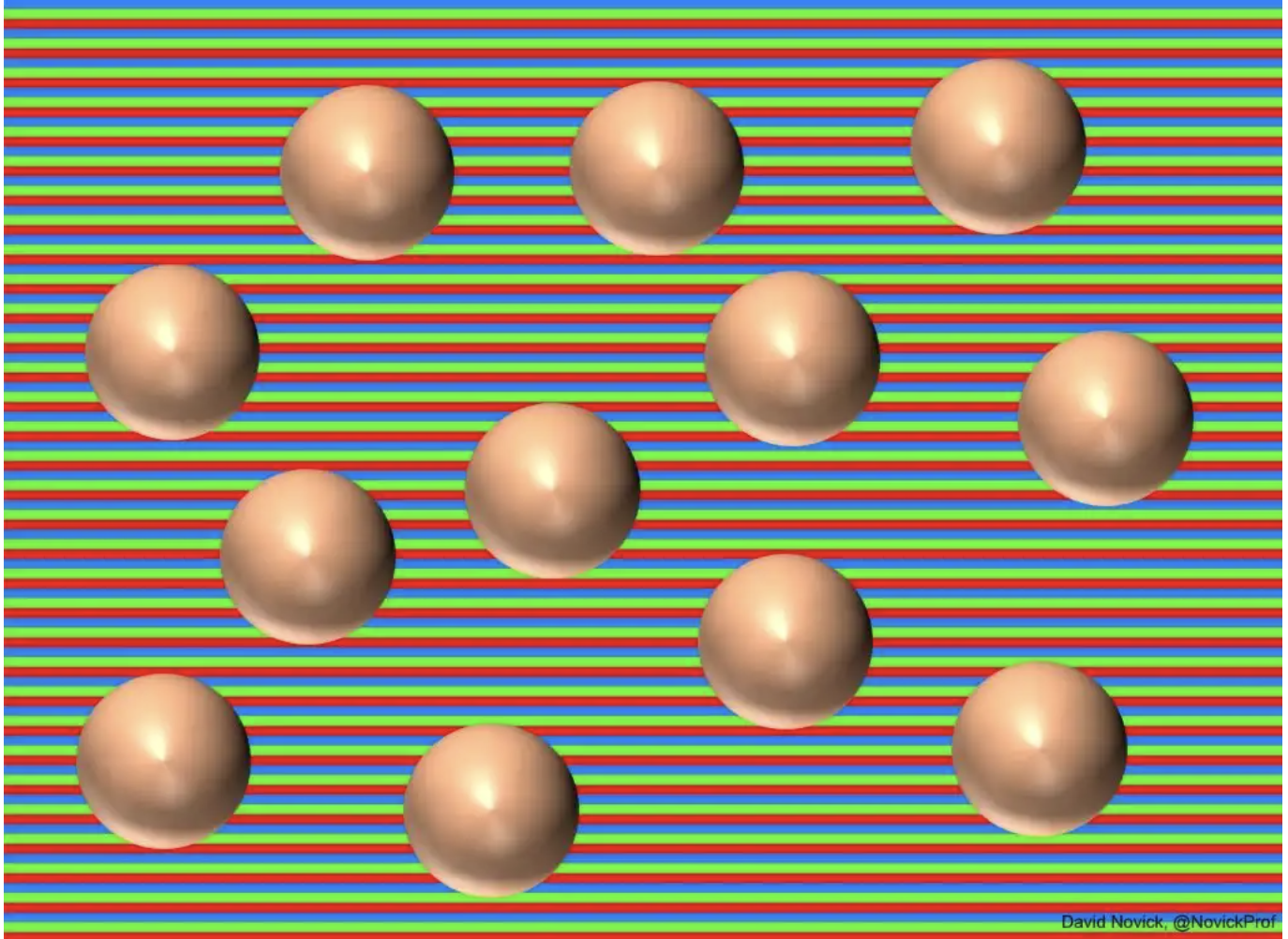 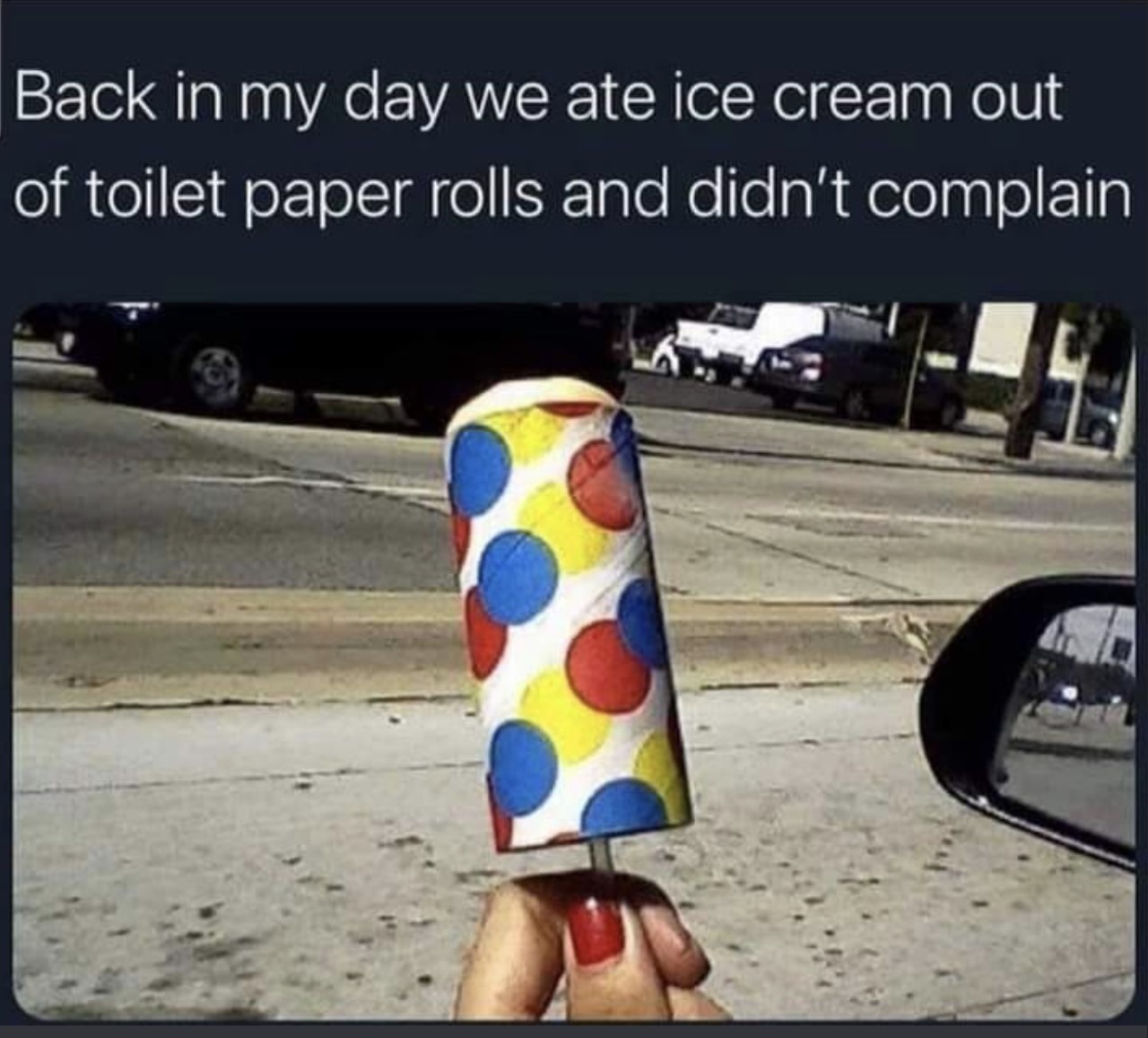 Emma Newman put up a video, “Operation Mallard” about her dad, who happened to love mallards! It’s a brilliant story.