Good morning on Thursday, April 8, 2021, Empanada Day as well as the day that Professor Ceiling Cat (Emeritus) comes home from Texas. By the time many of you are reading this, I’ll be flying back to Chicago. It’s gonna be a hot one in Austin today, with a high of 92°F (33.3°C). Tomorrow will be a few degrees hotter.

The insanity in Arkansas continues. House Bill 1701, which would allow creationism to be taught in all public schools from kindergarten through high school, passed by a big majority, one that split strictly along party lines: there were 72 “ayes” (all Republicans), and 21 “nays” (all Democrats). Seven people abstained. This bill is unconstitutional, as was determined in the 1982 case of McLean v. Arkansas Board of Education, but I suppose they’re hoping for a Supreme Court review, just as with Arkansas’s new law that bans nearly all abortions. The creationism bill still has to pass the state Senate, and be signed by the Governor, but that is pretty much a fait accompli. (h/t: Guy)

Ben Franklin is on the list to be canceled! In his younger days as a printer, Ben Franklin employed two or three slaves in his shop, an action that he later publicly regretted. He then became one of the most progressive and vociferous abolitionists of his day. But for his use of slaves, the Parish of Orleans in Louisiana is considering renaming two schools named after Franklin. Tom Sancton, a former Time Magazine writer with a blog, got his ex-colleague Walter Isaacson, who wrote a biography of Franklin in 2004, to address this issue on that website.  Isaacson is clearly not in favor of the renamings. Here’s a quote (h/t Scott):

. . . . as someone who once wrote a biography of [Franklin], I thought I would explain why I think that judging him based on the moral arc of his life and his quest for improvement would send the right message to students. People are not perfect. Our nation is not perfect. But we should celebrate those who realize that our nation has flaws, confront them honestly, and publicly take the lead in making themselves and our union more perfect. Students (and the rest of us) should be inspired by those who achieve moral growth. That is a basic goal of education.

Is there a new physics in the works, one that will replace the well-used “Standard Model” of particle physics? Scientific American reports an anomaly in the behavior of muons not predicted by Standard theory (h/t: Woody):

Muon g-2 is an experiment at Fermi National Laboratory in Batavia, Ill, that aims to precisely measure how magnetic muons are by watching them wobble in a magnetic field. If the experimental value of these particles’ magnetic moment differs from the theoretical prediction—an anomaly—that deviation could be a sign of new physics, such as some subtle and unknown muon-influencing particle or force. The newly updated experimental value for muons, reported on Wednesday in Physical Review Letters, deviates from theory by only a minuscule value (.00000000251) and has a statistical significance of 4.2 sigma.* But even that tiny amount could profoundly shift the direction of particle physics.

Other physicists, while intrigued, aren’t as breathless about this.

In today’s NYT, Ezra Klein (founder of Vox) has an interesting analysis of why Biden’s administration has gone further to the left than one would have suspected, “Four ways of looking at the radicalism of Joe Biden.” His explanations, in short, are the intransigence of Republicans as negotiating partners, a new generation of Congressional and administrative staff concerned with inequality, less general trust of economists, and Biden’s role as a politician, meaning having the ability to “[sense] what the country wants, intuiting what people will and won’t accept, and then working within those boundaries.”

Meanwhile in Dobrzyn, Hili is giving a sermon to the rodents: “Sinners in the hands of a hungry cat.”

A: Are you hunting?
Hili: No, I tell the mice about brotherly love.
(Photo: Paulina R.) 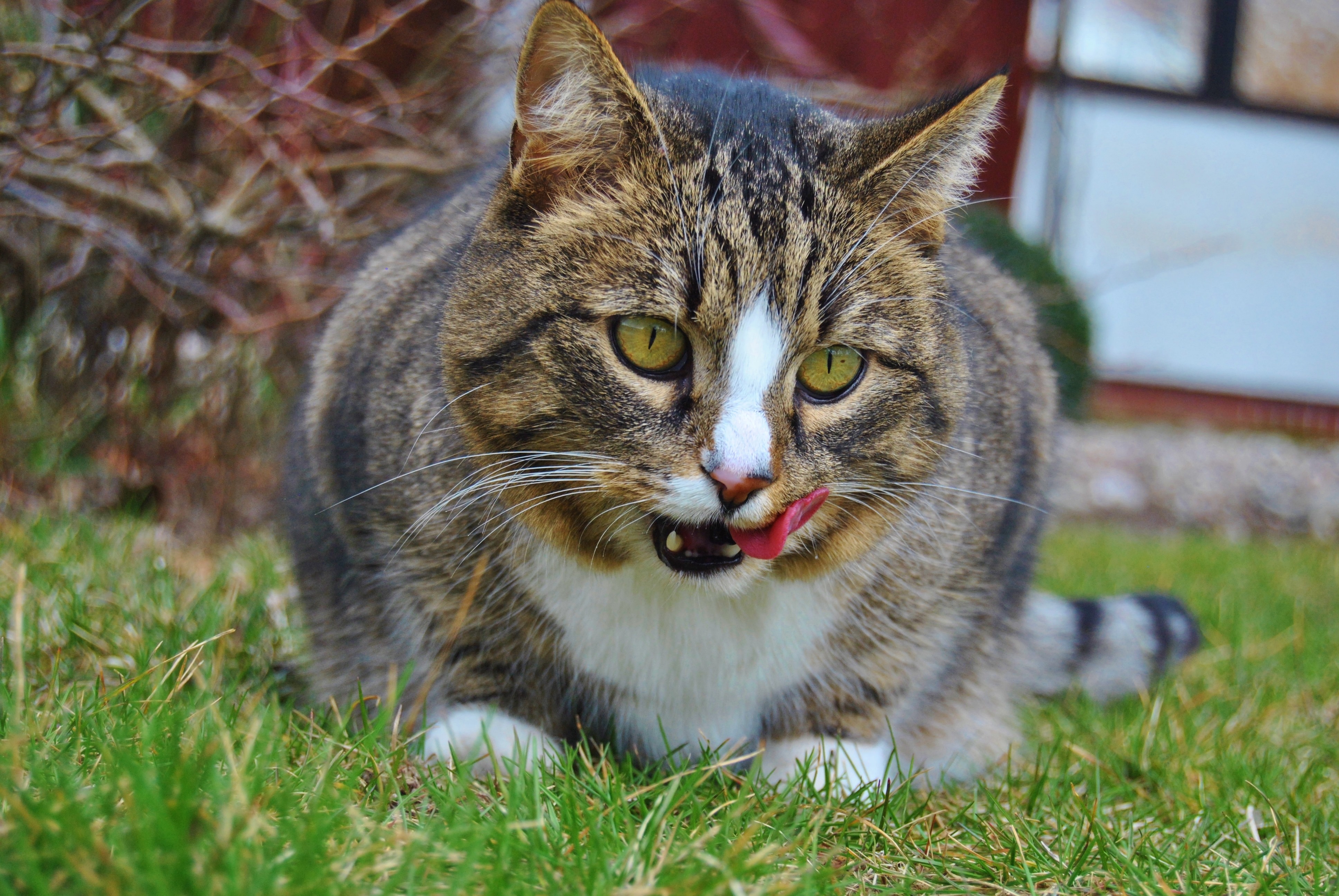 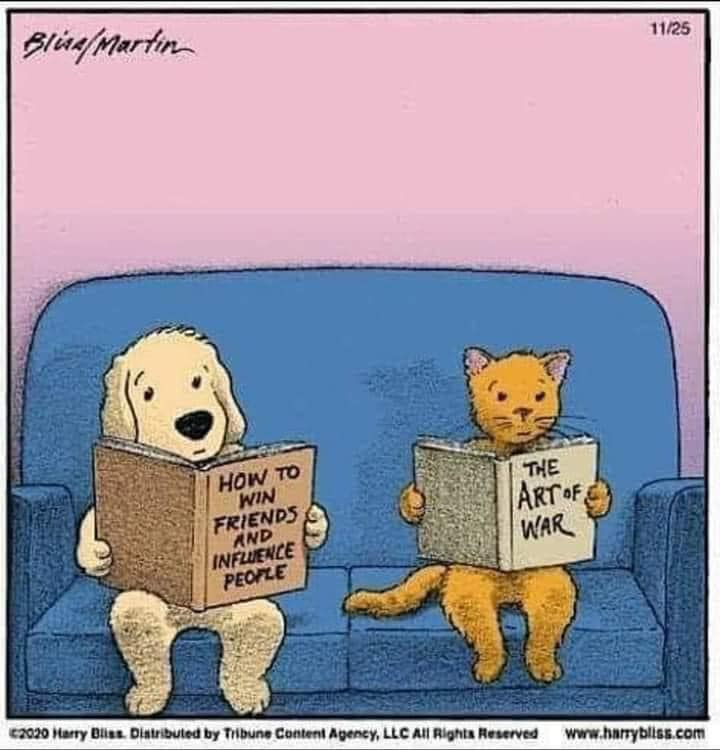 From Cats Without Gods: 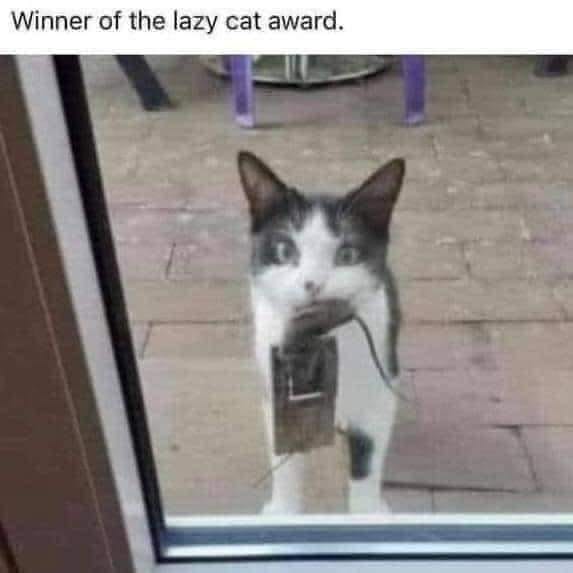 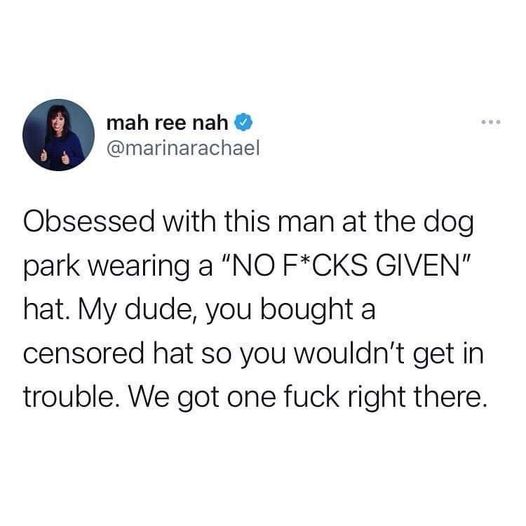 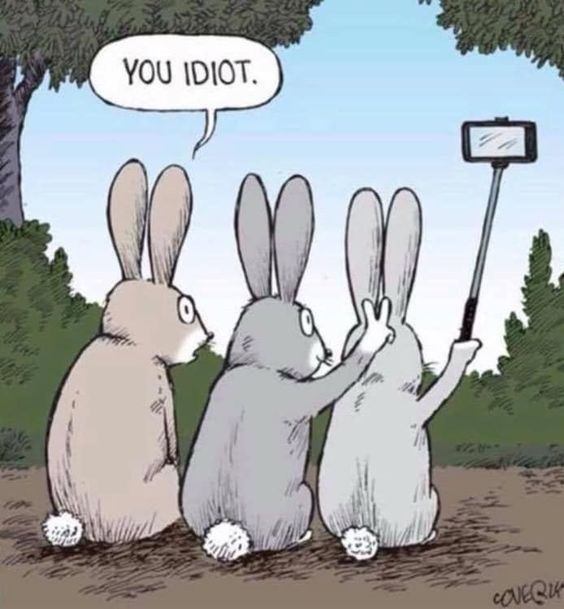 Tweets from Matthew. Have a look at these videos; you don’t have to be a scientist to do science!

Statler the geriatric fruit bat is back! I love him so much!

Matthew says, “Wait for it,” but there’s nothing to wait for:

And from the same “Cats—Gorgeous & Funny” Twitter site, mirror-fighting cats:

I have two of them, Mathilda and Cleopatra, litter sisters. Note that they have opposite colours. It used to be the only way I could tell them apart! pic.twitter.com/zEWMjWFfWQ

If I owned this cat, I wouldn’t feed it in a metal bowl!

"here's a little song i wrote called 'starving to death' and it goes like this…." 🔊🆙