It’s National Caramel Popcorn Day, which is usually repugnant, but finds a delicious instantiation in Chicago’s Garrett Popcorn Shop. It’s especially good when mixed half and half with the chain’s cheese corn, which we call a “Chicago Mix”. Don’t knock it until you’ve tried it, and if you come to Chicago you must try it.

Today’s Google Doodle emphasizes the importance of still wearing masks (click on screenshot to go to the message):

The chief of the Minneapolis police testified yesterday that officer Derek Chauvin, on trial for the murder of George Floyd, was not using approved techniques to subdue Floyd, I suspect that that testimony, along with similar testimony from two other senior police officers, will seal Chauvin’s fate, even before the defense presents its case.

New Zealand has just opened up a bit for travel. Prime Minister Jacinda Ardern announced that both Australia and New Zealand are in a “bubble,” and people will be able to travel between the two countries without mandatory quarantining in hotels. (Both countries have very low infection rates.) The Kiwis, of course, are celebrating this with their typical wry humor: here’s a NZ travel ad:

Of course now that I’m vaccinated, and there’s no evidence that Pfizer-vaccinated folks can be asymptomatic carriers, the Kiwis still won’t let me in. . .

Speaking of religious osculation, the NYT op-ed writer Mustafa Akyol has a piece with the misleading title, “The Muslims who inspired Spinoza, Locke, and Defoe,” It turns out that Abu Bakr Muhammad ibn Tufayl, a 12th-century Arab in Andalusia, wrote a story about a child marooned on a desert island who learned to reconcile faith and reason. That story, translated into English in 1708, is supposed to have influenced Daniel Defoe’s novel Robinson Crusoe. As for Locke and Spinoza, there’s no evidence given that they were “inspired” by the Arab story; we’re told that they simply “admired it.” The headline is, I suspect, an arrant lie. The Islam-osculation is encapsulated in the op-ed’s last sentence:

The way forward for the Islamic world lies in reconciling faith and reason. A good first step would be to reconsider what Ibn Tufayl’s “Hayy ibn Yaqzan” and the works of Ibn Rushd were trying to tell us.

No, the way forward for the Islamic world lies in abandoning Islam (or at least its oppressive tenets) as well as ditching a literal belief in the Qur’an. A good first step would be to read the books of Ayaan Hirsi Ali. The one good point of the article is that it criticizes modern Islam for straying from the more inclusive and moderate views of Abu Bakr.

Evanston, Illinois (just north of Chicago) is rapidly become the test laboratory for the application of Critical Race Theory. They teach it in secondary schools, which also gave children of color first access to in-person learning when the pandemic began to abate, and now they’ve become the first place in the U.S. to give out official reparations for African-Americans, in the form of housing grants. In the latest Atlantic, Conor Friedersdorf interviews Ndona Muboyayi, a fifth-generation American woman of Congolese ancestry, about her distress with how her children are being taught in Evanston. One they were educated decently, now they’re being hoovered into the divisiveness of CRT, told that they’re the perpetual victims of racism and white privilege. (h/t: Merilee)

And the latest hot news from HuffPost (click on screenshot), rapidly becoming a tabloid site: 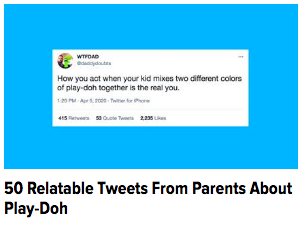 Meanwhile in Dobrzyn, Hili is much nicer to Kulka these days, but Kulka is still wary:

Hili: Don’t be afraid, I will not harm you.
Kulka: I prefer to be cautious.
(Photo: Paulina R.) 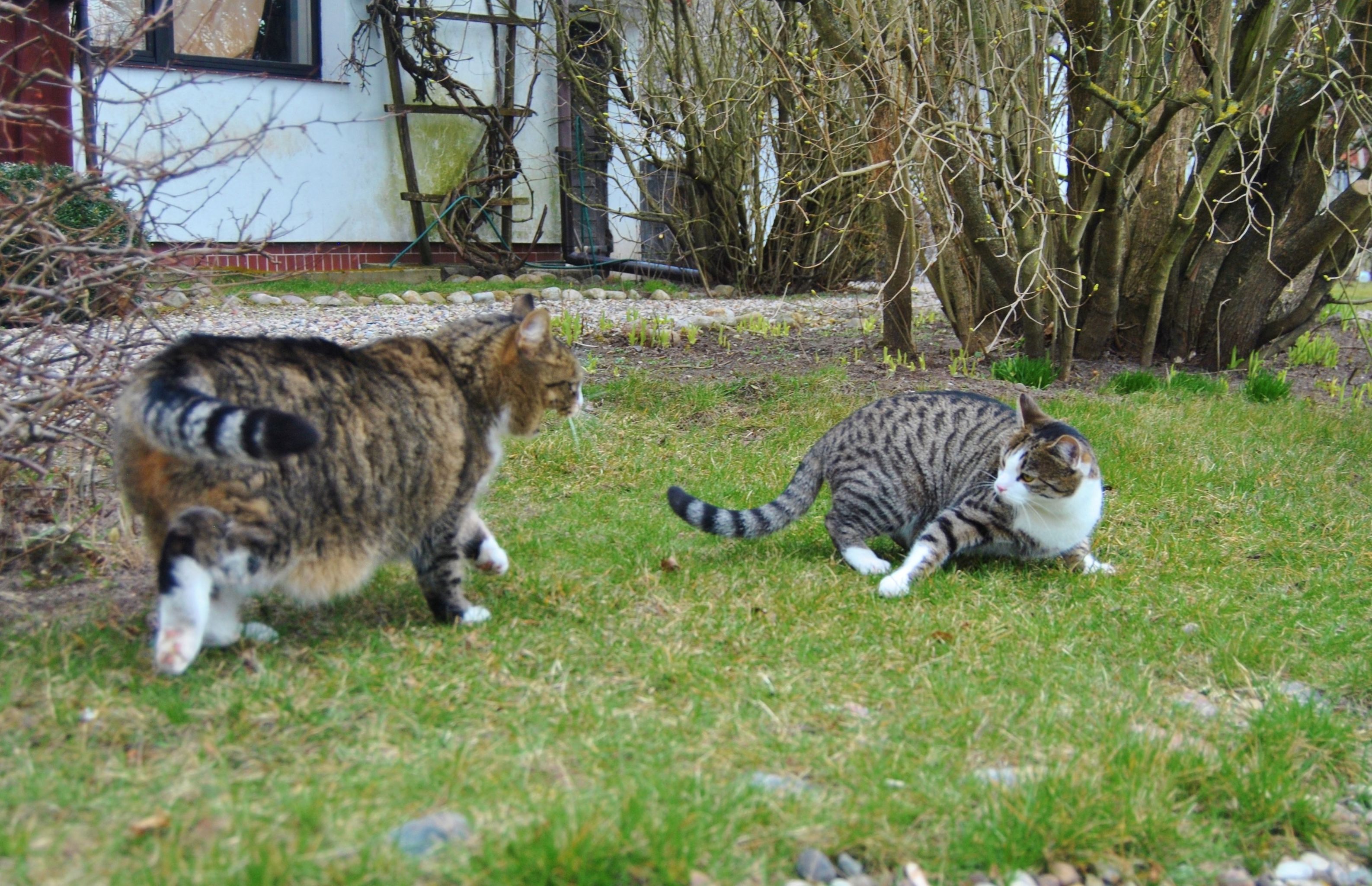 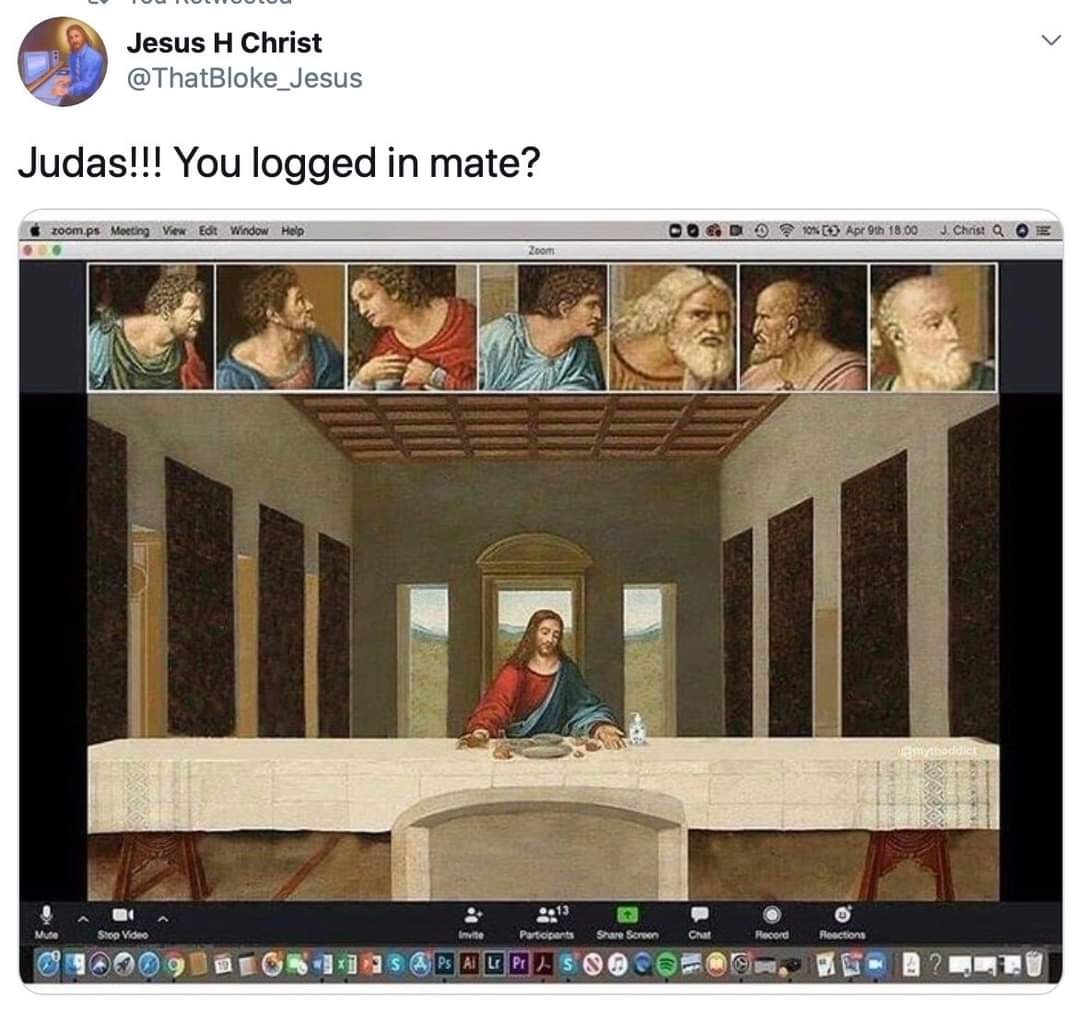 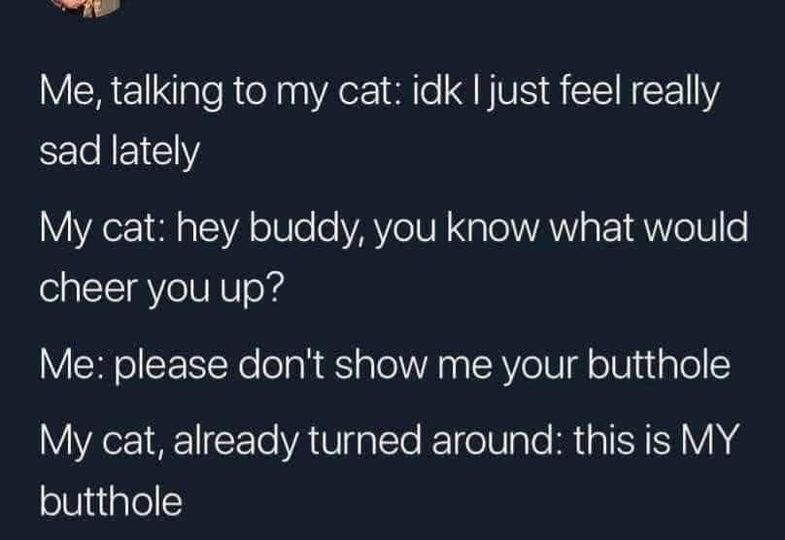 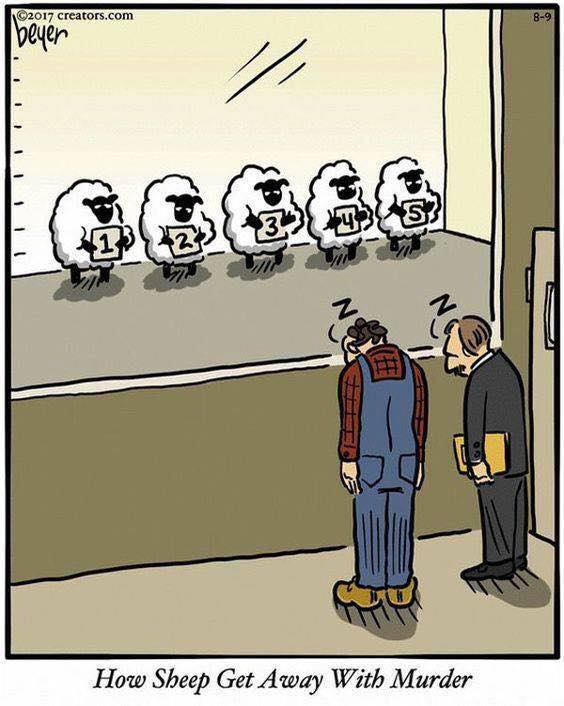 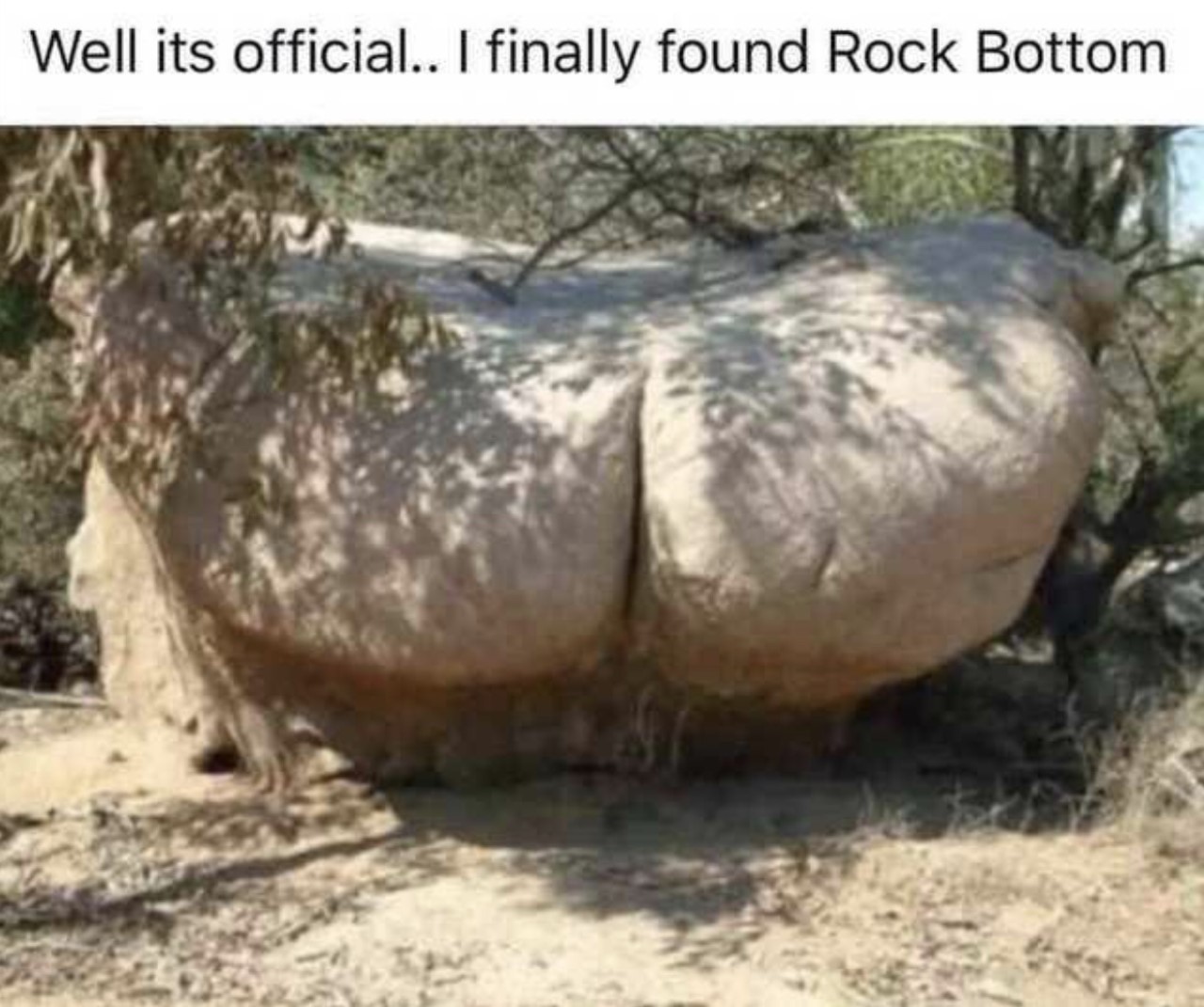 We haven’t checked in with Masih Alinejad (exiled Iranian activist and feminist) for a while. Here she shows some brave Iranian women who are risking jail by their actions and words:

More women from inside Iran making videos against #ForcedHijab & risking jail by saying No to Islamic Republic.
This is a development not seen by Western media. While the west is trying to shake hand with the regime, Iranian people risk everything to reject whole regime. #No2IR pic.twitter.com/z42xRs7CK6

Tweets from Matthew. Here are two of his cats snuggling. But don’t be deceived: Ollie once laid open my nose with a deft swipe of his paw:

Well, the second tweet tells you where “moxie” really comes from, but read about the Mars MOXIE, which is designed to produce oxygen from the carbon dioxide in Mars’s atmosphere in the future when we kill humans by trying to put them on Mars.

I always thought that when hares boxed each other, it was two males competing for females or territory. Nope: it’s female hares fighting the patriarchy:

Brown hares are famous for their energetic behaviour, and during the month of March in particular they are known to ‘box’ frantically with one another. These ‘mad March hares’ do this because they are in their mating season, with the males (bucks) seeking out any females (does) that have come into season.

The boxing usually occurs when a male is being too persistent with a female, chasing her across fields in an attempt to mate. When she’s had enough, she’ll turn around and try to fend him off in a fierce boxing match!

I stopped up the lane on the way home today and caught the most magical moment with hares boxing right in front of the car!#hares #thebrecks pic.twitter.com/cZbrzow0Ve

Some springtails, whose placement in the tree of life is still obscure:

Even *more* Oklahoma springtails for your Friday morning! #collembola

1: cute Entomobryid atop an avocado weevil