Welcome to Easter Sunday, April 4, 2021. Christ has risen, but Goldberg’s prices remain the same (joke below). It’s odd that Easter should be National Cordon Bleu Day, honoring a thin piece of chicken stuffed with ham and cheese, then breaded and fried, but it is.

First, an existentialist Easter tweet found by Matthew, who isn’t really as glum as this makes it seem:

“The Joy Of Discovery Rings Hollow Against The Monumental Indifference Of The Universe.”

Here’s an old Easter joke I’ve published before with an introductory few lines:

I love a good Jewish joke, and this is an excellent one for Easter. It comes from the site Southern Jewish Humor, which gets the story from Eli N. Evans, who wrote The Provincials: A Personal History of Jews in the South. (I’m allowed to tell this because I’m Jewish.)

Dumb theology for Easter. I can’t believe that the New York Times published this column (click on the screenshot): 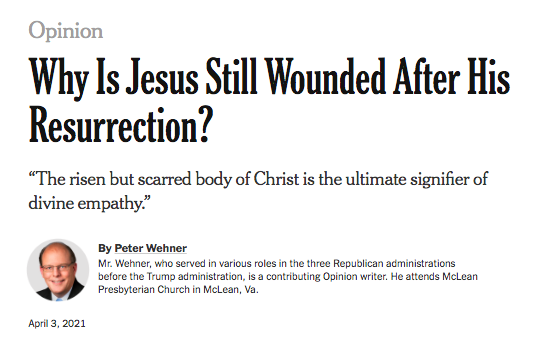 The Big Question: Why did Jesus get resurrected complete with his wounds? (This is the kind of question that theologians get paid to ponder.) After all, wounds are imperfections of the body, and a Resurrected Jesus, as an incarnation of God, should be perfect. Wehner interviews multiple theologians about this thorny issue, and each has a different answer. (Which one is right? We don’t know!) His conclusion:’

I find the concept that fractures in our lives can be redeemed and leveraged for good deeply moving. All things, even broken things, can be made new again, and sometimes they can be made even more beautiful. And they need not be hidden, in shadows or in shame. None of this means that people, if they had a choice, would endure the blast furnace of pain and loss, of trauma and shattered lives. It means only that even out of ashes beauty can emerge.

Sounds good, doesn’t it? But what if the whole tale is fiction? And is there anything a theologian can’t explain?  Well, if they can explain why young kids die of cancer, I guess they can explain anything.

There are two articles about author Philip Roth and his search for a biographer, one in The New Yorker and the other in The New York Times. The New Yorker one is especially good, and shows the many dimensions of this confessional writer.  I was impressed by his work ethic.

The city of Evanston, Illinois, just north of Chicago, is the first place in the United States to approve formal reparations for African-Americans. These take the form of housing subsidies, involving, as the Washington Post notes,

plans to initially spend $400,000 on housing grants of $25,000 each to cover mortgage costs, down payments and home improvements for Black residents. “But what is before us tonight is a housing plan dressed up as reparations,” said Fleming. Another line of attack on the left holds that a mere housing program will take momentum away from far more sweeping efforts at the federal level. “True reparations only can come from a full-scale program of acknowledgment, redress and closure for a grievous injustice,” argued A. Kirsten Mullen and William A. Darity Jr. in a Washington Post op-ed. 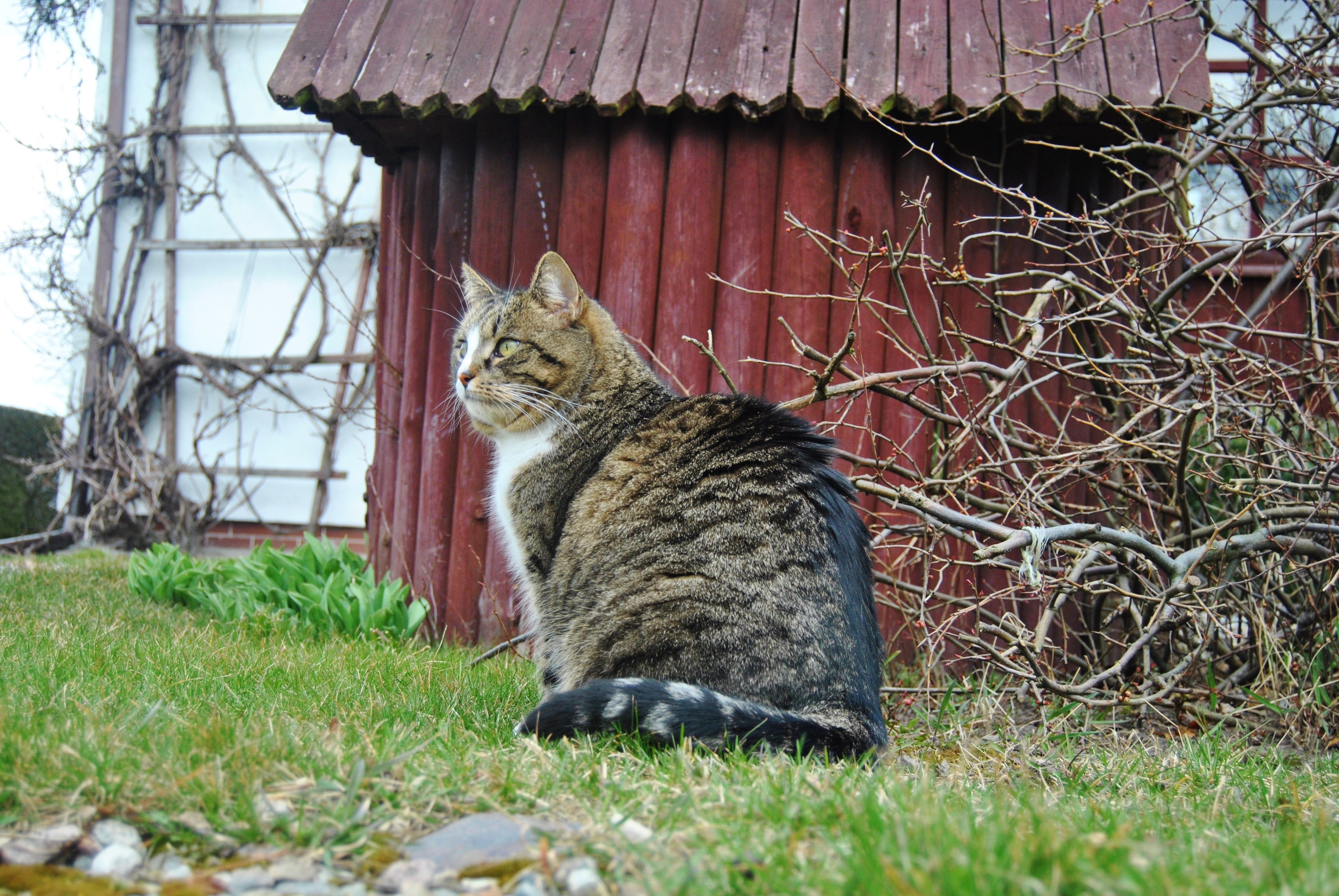 And Kulka for Easter, with her lovely golden eyes: 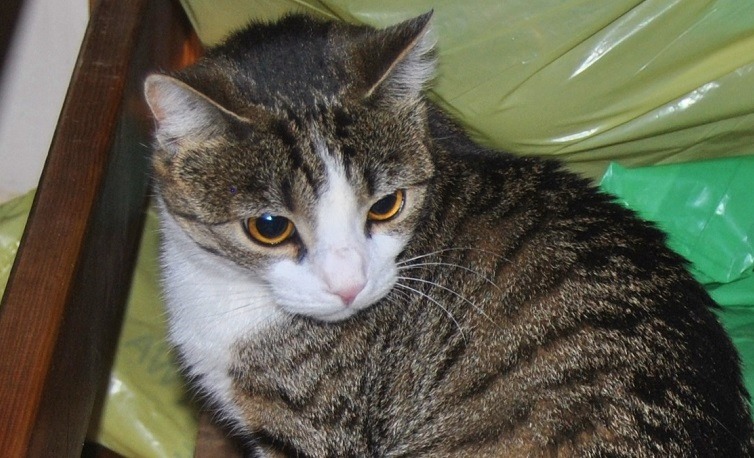 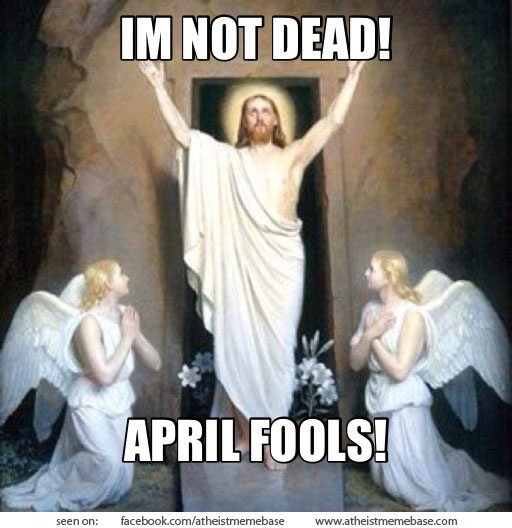 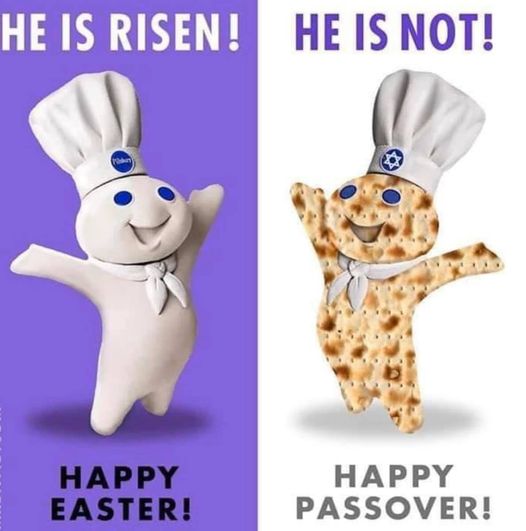 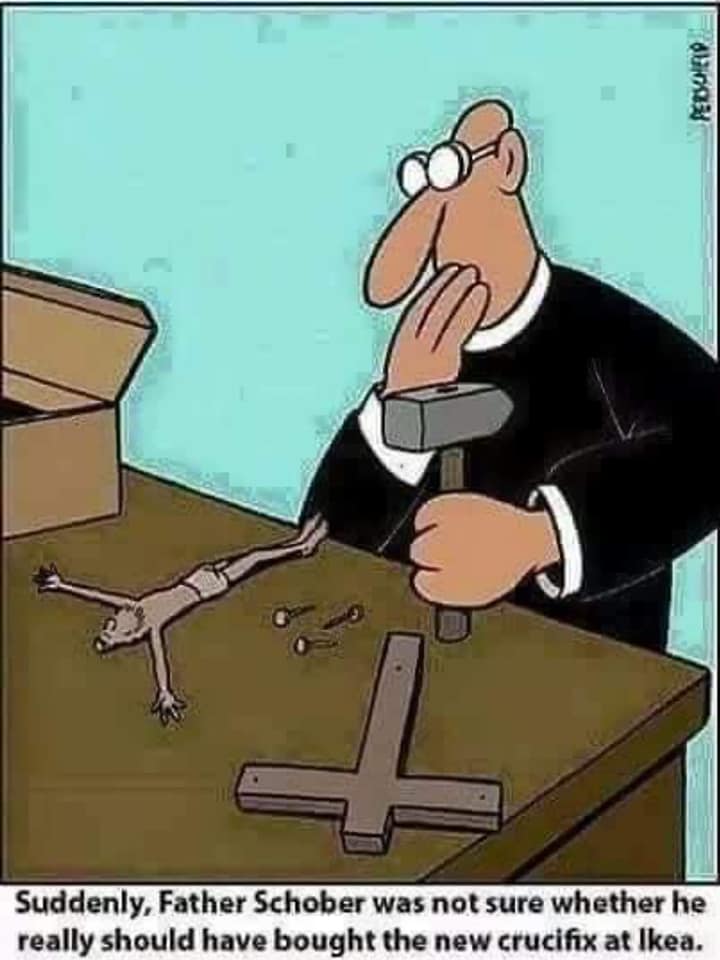 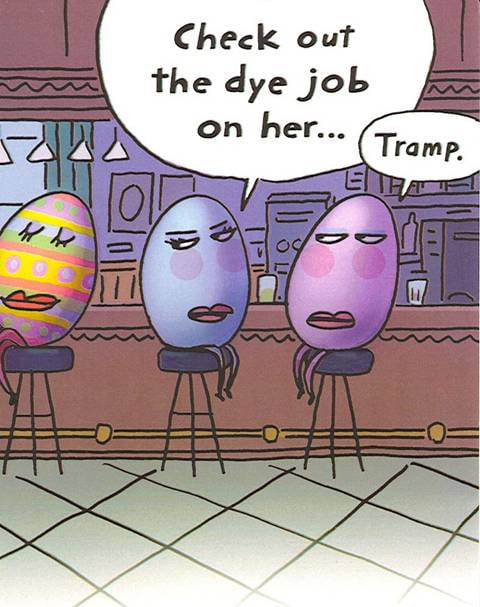 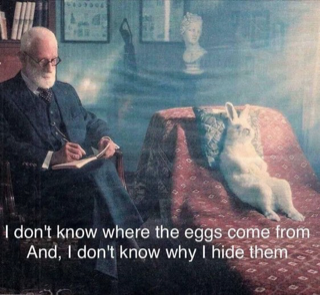 Three tweets from Barry. First, a girl saves a baby shark and another one helps a snake:

@RexChapman Here’s another young Australian girl, this one helping a snake across some water. Aussie girls 💪🏿 pic.twitter.com/uo10LHCcYF

And we have an ex-cat:

This cat is defunct pic.twitter.com/8fYGBtgHQQ

A dog in Russia grabbed the reporter's microphone and ran away during a live broadcast pic.twitter.com/R1T8VZ5Kpt

A stargazer, but I’m not sure if that’s a species of fish. Notice the lure of its tongue it uses to draw in prey. Matthew says, “sound off if you don’t like the music.”

Speaking of fish, Matthew found a whole thread of fish with weird names. Here are a few:

FOREHEAD BROODERS
(males carry eggs on their forehead. because WHY NOT NATURE) pic.twitter.com/ROSi9Ft6s5