It’s Monday, March 29, 2021: Jerry Goes to Texas Day! Posting may be very light for the next ten days or so, but I’ll certainly post the Hili dialogues and will try to post BBQ pictures. The photo below represents my first destination, and don’t kvetch about the saltines, which are common in Texas BBQ joints. Brisket and sausages are de rigueur, and your sides back then included either a pickle or whole raw onion. 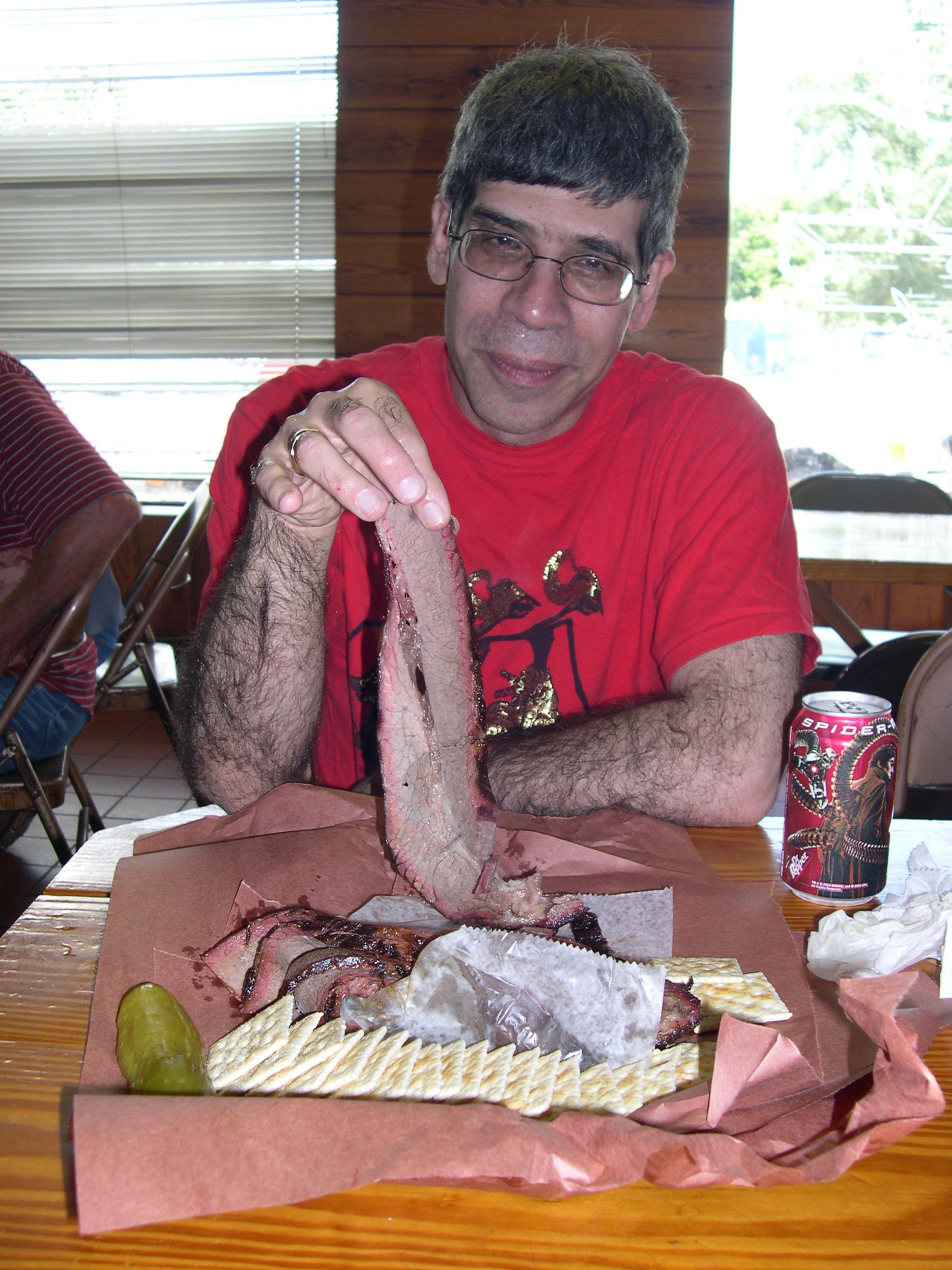 It’s also National Chiffon Cake Day, but bugger that, for if all goes well I’ll be stuffing barbecued brisket into my maw before the sun goes down. Besides that, it’s Texas Love The Children Day (well, they putting them in pods at the border), National Vietnam War Veterans Day, Smoke and Mirrors Day, and Piano Day.

First, a pet peeve: The news on television last night did not say, as it should have, “yesterday 3.3 million people were vaccinated.” No, they said, “Yesterday there were 3.3 million shots in arms.” This is both a neologism and synecdoche.  (A similar example is “boots on the ground”  for “soldiers”.) Does the news do this to seem cool, using a particular language fad?

The violence continues in Myanmar, with dozens more people reportedly gunned down, including mourners attending the funeral of a civilian killed the day before. Meanwhile, the thug generals attended a gala celebrating Armed Forces Day. Over 400 citizens have been killed in the latest protests.

The New York Times reports that the editor of the Journal of the American Association (JAMA) has been placed on leave for a remark made not by him, but by a deputy editor, a remark considered racist:

The controversy began when Dr. Ed Livingston, a deputy editor, said on a Feb. 24 podcast that structural racism no longer existed in the United States.

“Structural racism is an unfortunate term,” said Dr. Livingston, who is white. “Personally, I think taking racism out of the conversation will help. Many people like myself are offended by the implication that we are somehow racist.”

The podcast was promoted with a tweet from the journal that said, “No physician is racist, so how can there be structural racism in health care?” The response to both was swift and angry, prompting the journal to take down the podcast and delete the tweet.

Livingston resigned, but now main editor above him has been deep-sixed.

Franco is still dead, and the container ship “Ever Given” (no, not “Evergreen,” which is the company, not the ship) is still stuck in the Suez Canal. Dredging and tugboats moved the ship an angle of two degrees—about 100 feet), but the bow is still stuck fast. Officials hope that the spring tide associated with a full moon will help. But some ships have already bailed and headed for Cape of Good Hope:

Some ships have already decided not to wait, U-turning to take the long way around the southern tip of Africa, a voyage that could add weeks to the journey and mean more than $26,000 a day in fuel costs.

If the Ever Given breaks free by Monday, the shipping industry can absorb the inconvenience, analysts said, but beyond that, supply chains and consumers could start to see major disruptions.

Stuff that happened on March 29 includes:

This photo was taken at the courthouse after the conviction. They were both executed by electrocution on June 19, 1953. 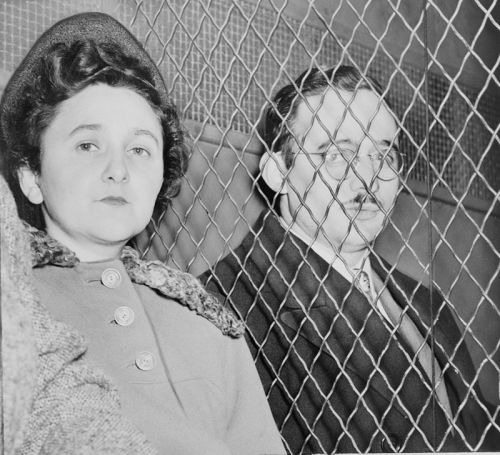 There are more than 8,000 life-sized figures in this army, which were made and buried with  Qin Shi Huang, the first Emperor of China, in the third century BC. Here’s one of the three pits containing the figures: 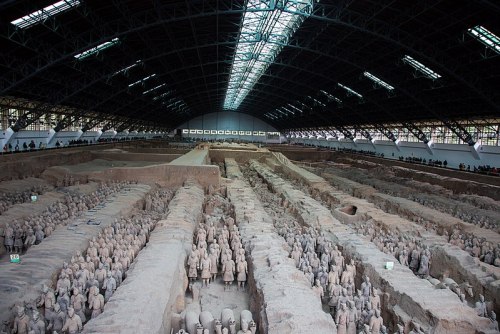 Dick is 92 today. Here’s a photo from 2017, when I paid a visit to Dick at his assisted living facility and showed him proper homage: 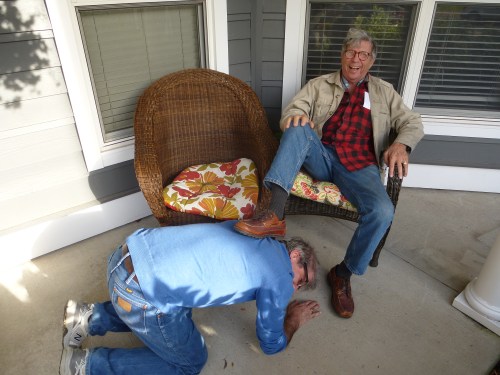 Here’s Counselor Troi in 2012, pointing out her tattoo of my own favorite team, Spurs:

Those who succumbed on March 29 include:

Meanwhile in Dobrzyn, Hili remains mum for fear of being canceled:

Hili: I will not comment.
A: Why?
Hili: I could say too much. 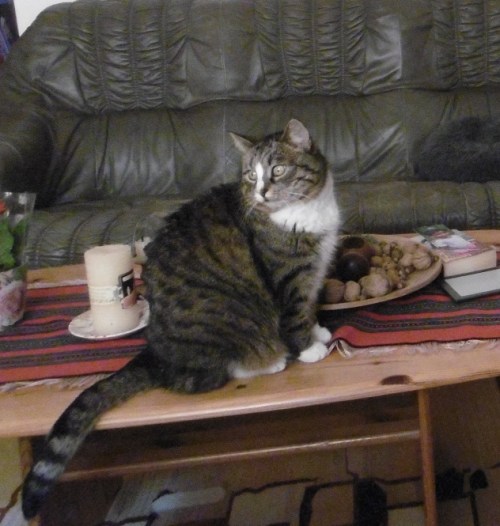 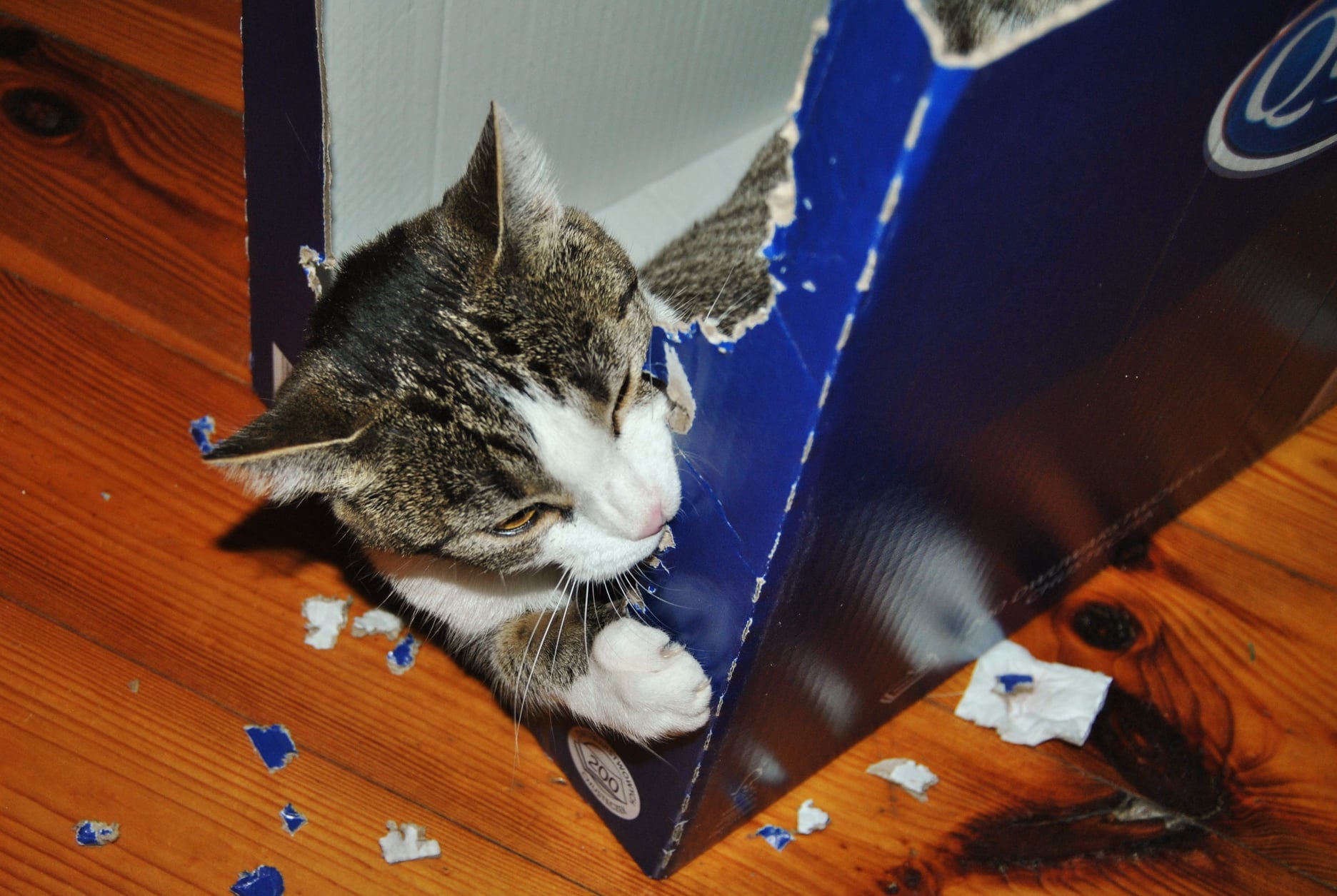 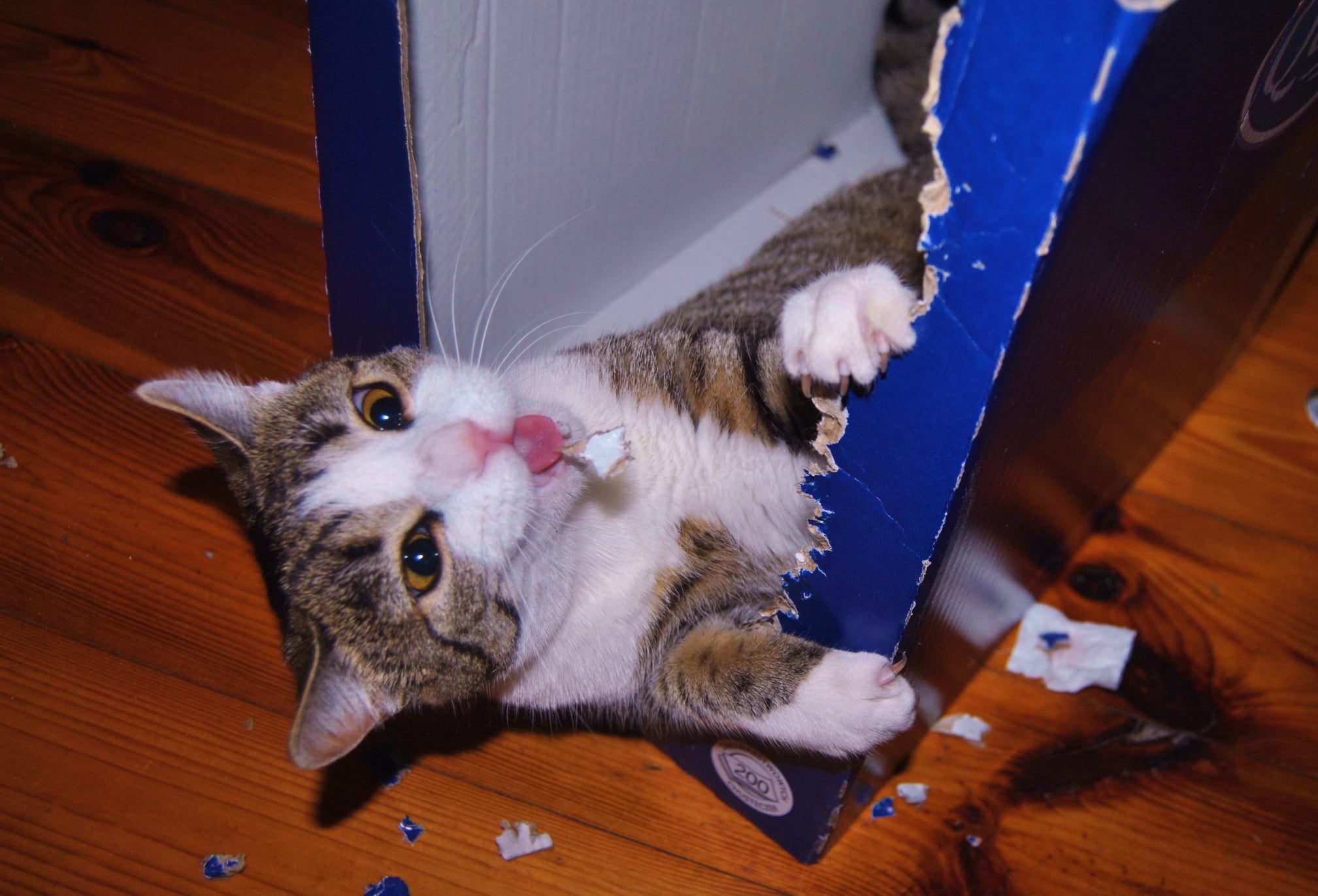 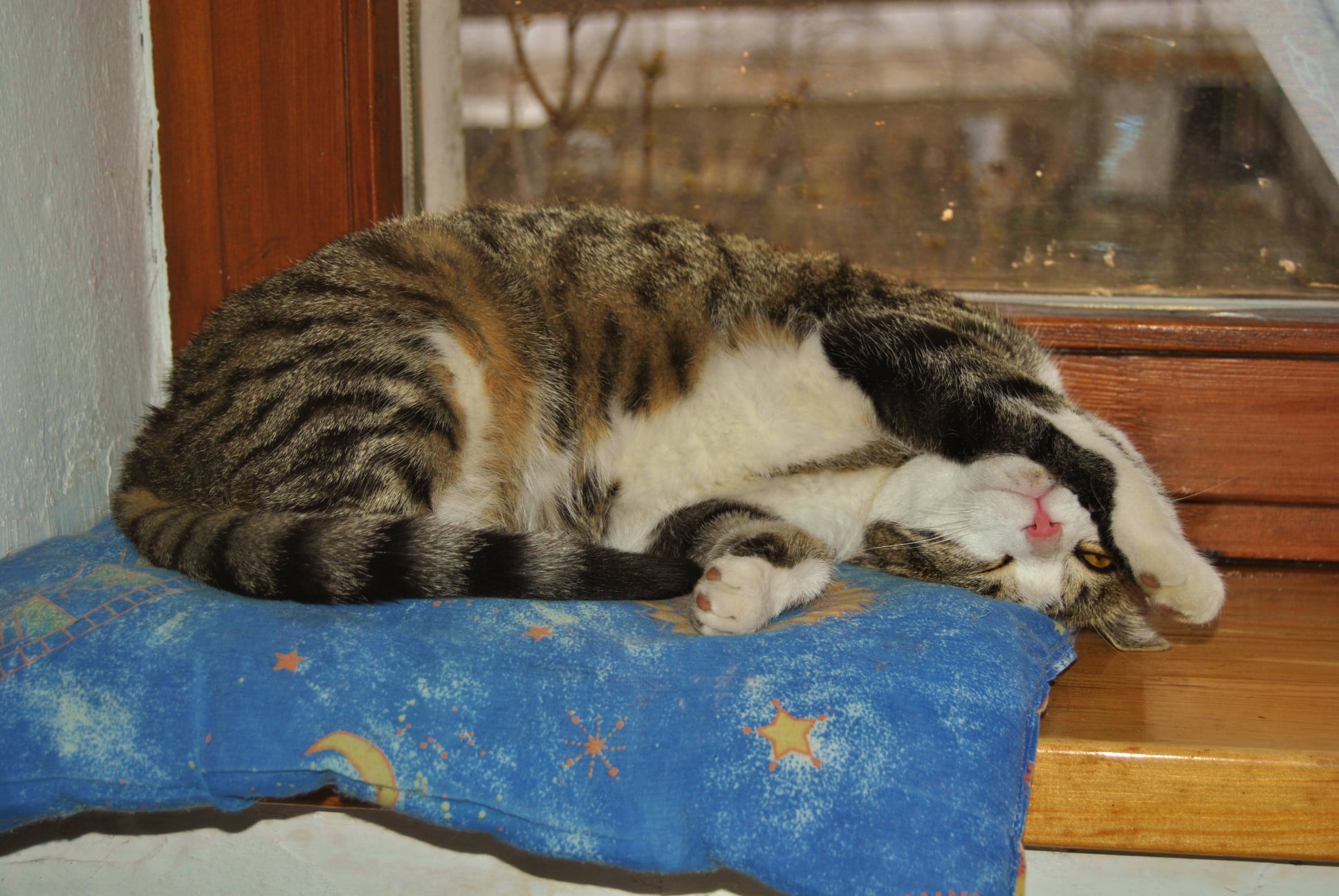 From Bruce. Well, the morphology is close. . . 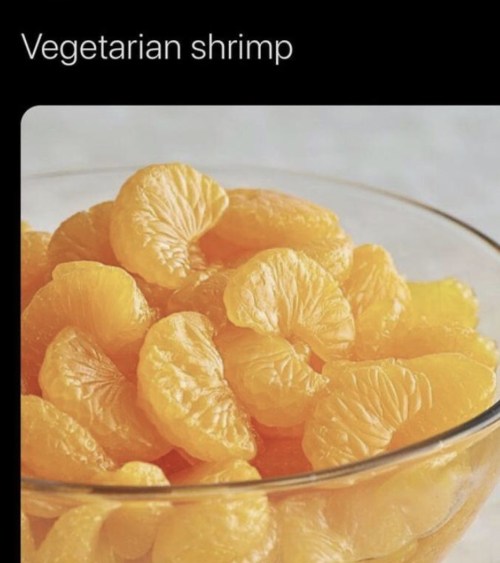 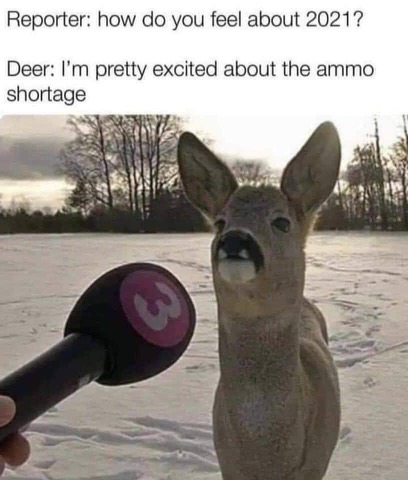 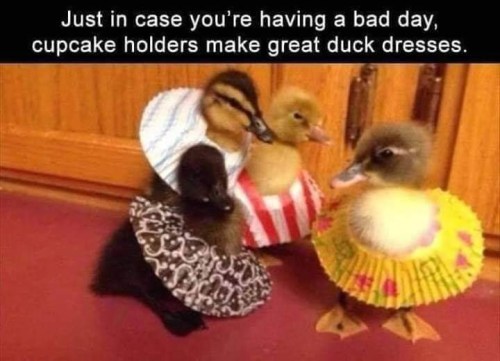 A tweet from Barry. Who says that animals don’t play or experience pleasure?

Ravens playing in the snow. Play is common in intelligent species – and ravens are extremely intelligent birds. https://t.co/L7RSXt4vCb pic.twitter.com/OjEW7wHsyf

Tweets from Matthew. The first is a lovely nature post he retweeted, showing that ducks always have the right of way:

Take your time to watch this brief video from Astrid last year. It will bring balm to your soul. https://t.co/vvvcGTqZbH

The neighbours just put the house up for sale. Couldn't resist checking it out on Zoopla.

Two Tik Toks, but Matthew wanted me to see the second one. OPOSSUM WINS!

i am going to pass away pic.twitter.com/9YDsZ3eYSF

Matthew loves capybaras as much as I love ducks:

the friendliest animal in the world pic.twitter.com/tBnufF5OHM

I accidentally left the garage door open, and when I went in, Mr. Roadrunner was in there exploring. I was terrified he would trigger one of the mousetraps. Glad he made it out safely! pic.twitter.com/hD1L9ahBD6

Lots of good cat tweets on this thread: