Good morning on a humpish day: Wednesday, March 17, 2021: National Irish Cuisine Day, as well as a specimen of that cuisine: Corned Beef and Cabbage Day.  And of course this is all because it’s Saint Patrick’s Day, a big holiday in Ireland and in Chicago, too. Two days ago they even dyed the Chicago River vivid green, as they always do, despite saying they wouldn’t do it this year because of the pandemic.

Here’s a news piece about the celebrations in Chicago, including the traditional river dyeing, which was done as a surprise:

There’s a Google Doodle celebrating St. Patrick’s Day; if you click on it you go to a lot of information about the holiday:

There’s not a lot of big news today, and perhaps that’s not a bad thing.

Well, a tax increase is in the offing, and is needed to pay for all of Biden’s expensive initiatives. The good news is that very few of us have to pay a higher percentage. The proposal from Biden’s aides says that the tax rate will be raised only for those making more than $400,000 per year, that corporate tax rates will rise to 28% from 21%, that there will be an increase in the estate tax, and that there will be an increase in the capital gains tax for individuals making more than a million bucks a year.

There was an unusual ending to a story on yesterday’s NBC Evening News. A car hitched to a trailer went over the edge of a bridge in Idaho, and a man, his wife, and their two dogs were hanging off the bridge 100 feet over the water, held up only by the chains connecting the car to the trailer. If you go to the last segment, you’ll see Lester Holt describing the incident and the successful rescue of the people and animals by a specialized team. His final words:

“The heroic rescue–less a miracle than a reflection of the training, teamwork, and dedication of those who served.”

At last the credit is given to people and not God!

More and more, the New York Times is changing from straight news to a tabloidy content, including an increase in celebrity gossip. Here’s a new specimen of that from the front page (click on screenshot). My view is: who cares? The more important query is “How crappy can this paper get?” 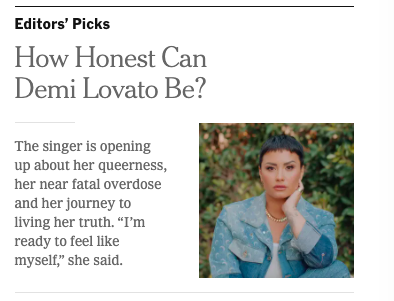 And yet, for some reason I’m more interested in the work of Lily Hevesh, known on YouTube as Hevesh5, the Queen of Dominos. The Washington Post has an article on her work, which consists of making videos of elaborate domino tableaux in which everything topples. Hevesh left college to pursue her dream job—building domino sets—and is actually making a living doing it.

Her works include “the amazing triple spiral,” involving 15,000 dominoes, and whose fall has 1.4 million views. Watch it below. Hevesh has set her sights on breaking the world record for a domino fall: 5 million pieces.

Here’s my latest read: a 350-page book all about Texas BBQ! It was a gift from a barbecue-loving friend in Texas: 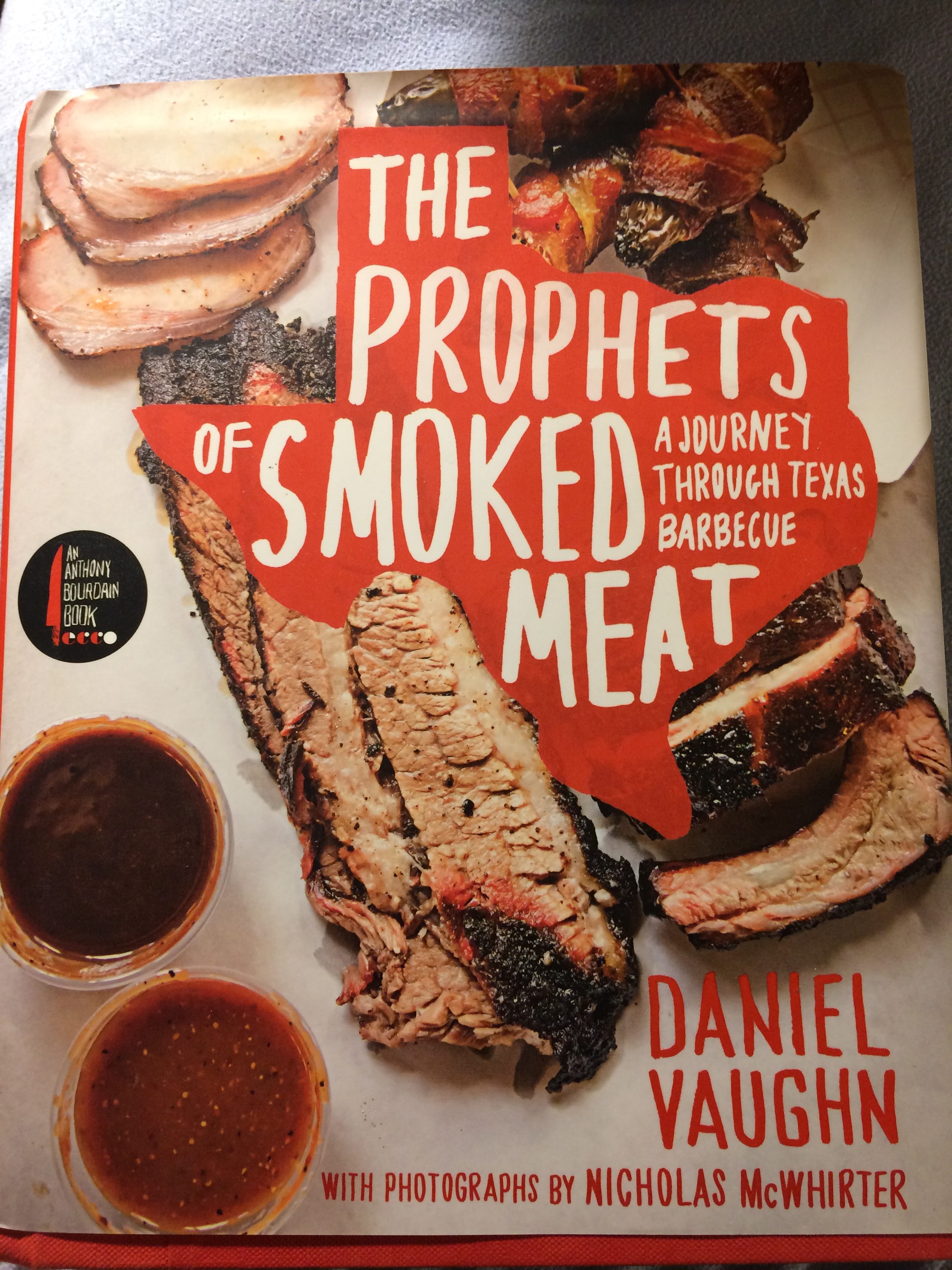 Stuff that happened on March 17 includes:

Here are Jews heading to Belzec from Zamość.  Virtually every Jew sent to the camp was gassed on the spot.

Oates famously sacrificed himself during Robert Scott’s ill-fated return from the South Pole, during which every man died. Oates walked outside into a blizzard, and to his death, after saying, “I am going outside and may be some time.” Here he is before that deadly trek, tending the horses (his job on the expedition): 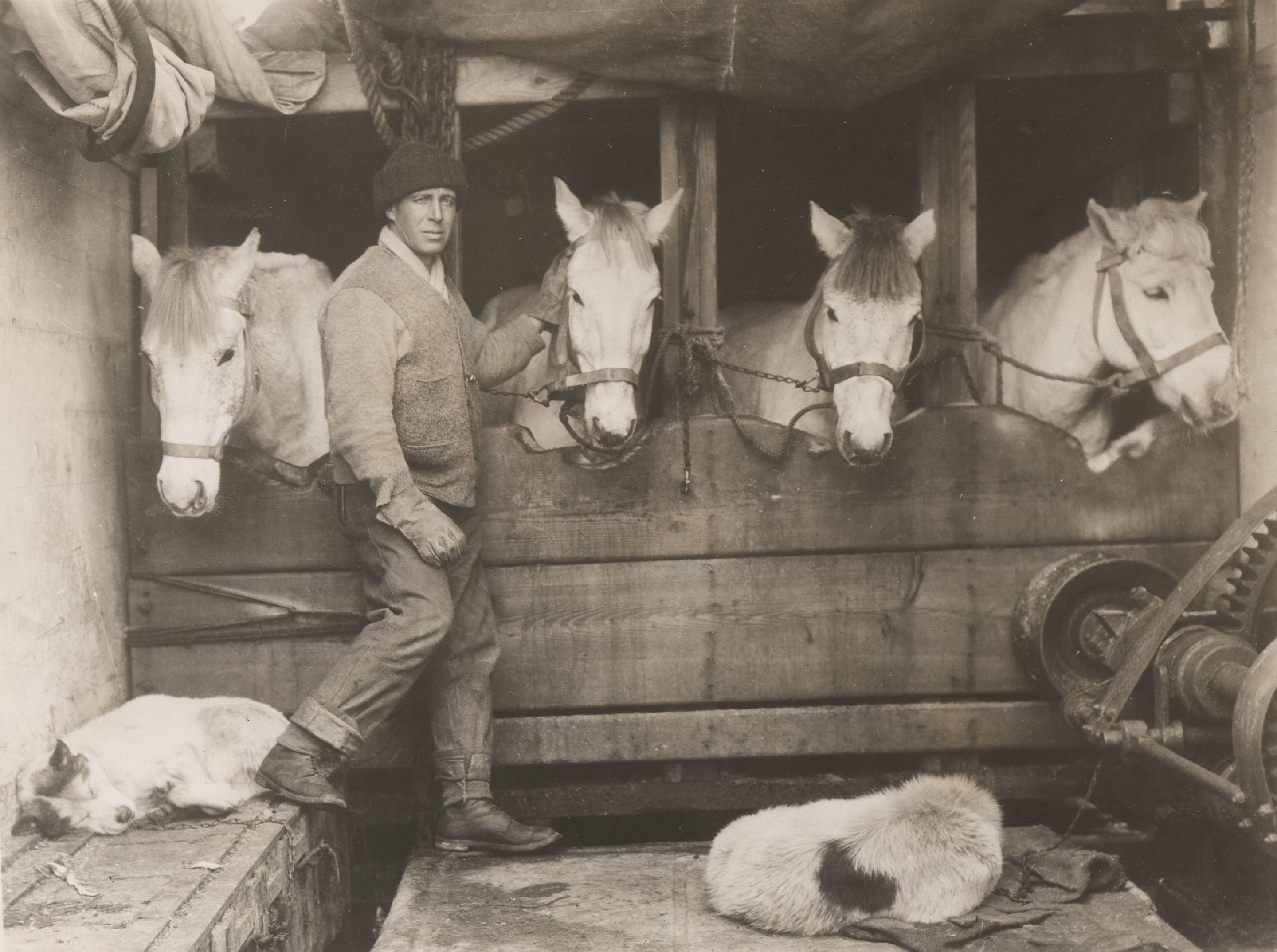 Here’s a pas de deux with Nureyev and Margot Fonteyn from “Swan Lake” (1963).

Those who croaked on March 17 include:

Joliot-Curie, the eldest daughter of Marie Curie, won the Nobel with her husband Frederic for creating radioactive elements by bombarding non-radioactive ones with alpha particles. She died at 58 of leukemia, probably from exposure to radiation. This may be the only case of a whole family getting Nobel Prizes. Here’s Irène with her mother in 1925: 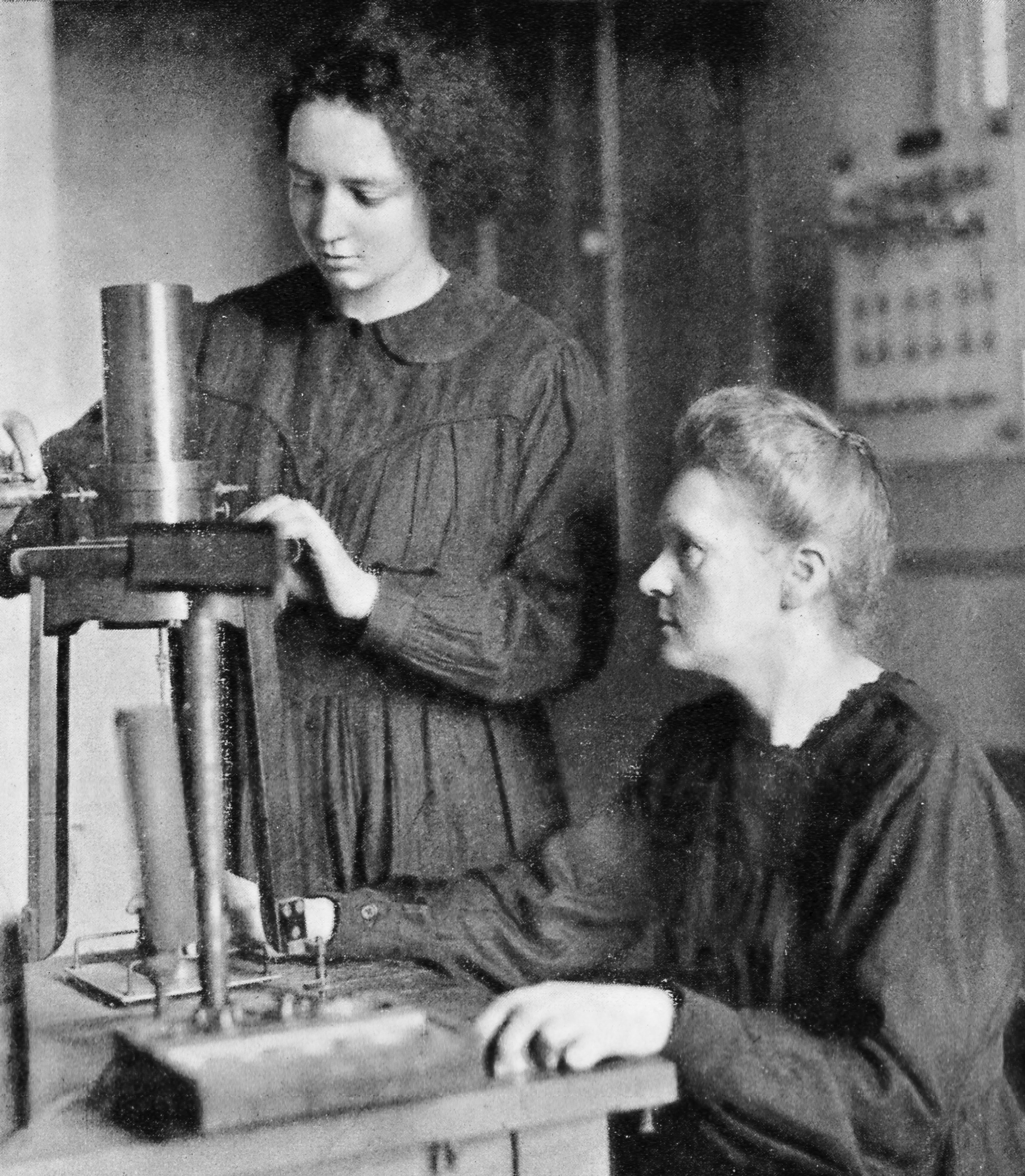 Meanwhile in Dobrzyn, Hili wants to “ask” a starling something, which will be the last question that bird ever answers:

Hili: The starlings have returned.
A: I wonder where they have been.
Hili: I’ll have to ask one of them. 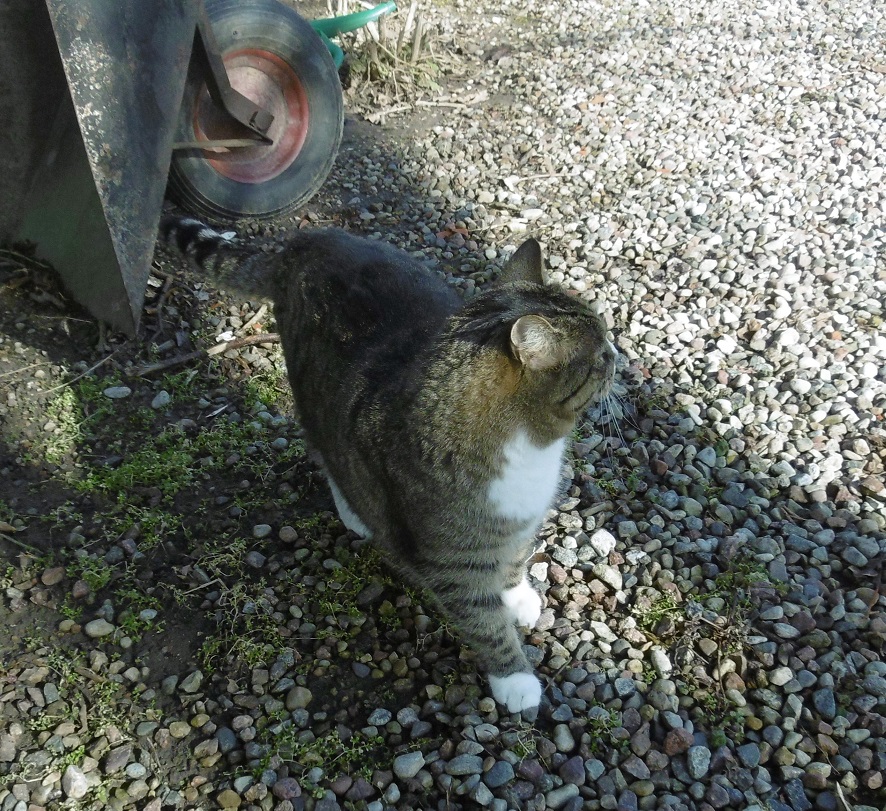 And we have a lovely monologue from Szaron!

From Terrible Maps, the most oddly named town in each state. Britain, of course, has much weirder names, like Ashby-de-la-Zouch. Still, Satan’s Kingdom, Massachusetts, shouldn’t be sniffed at, nor should Toad Suck, Arkansas. 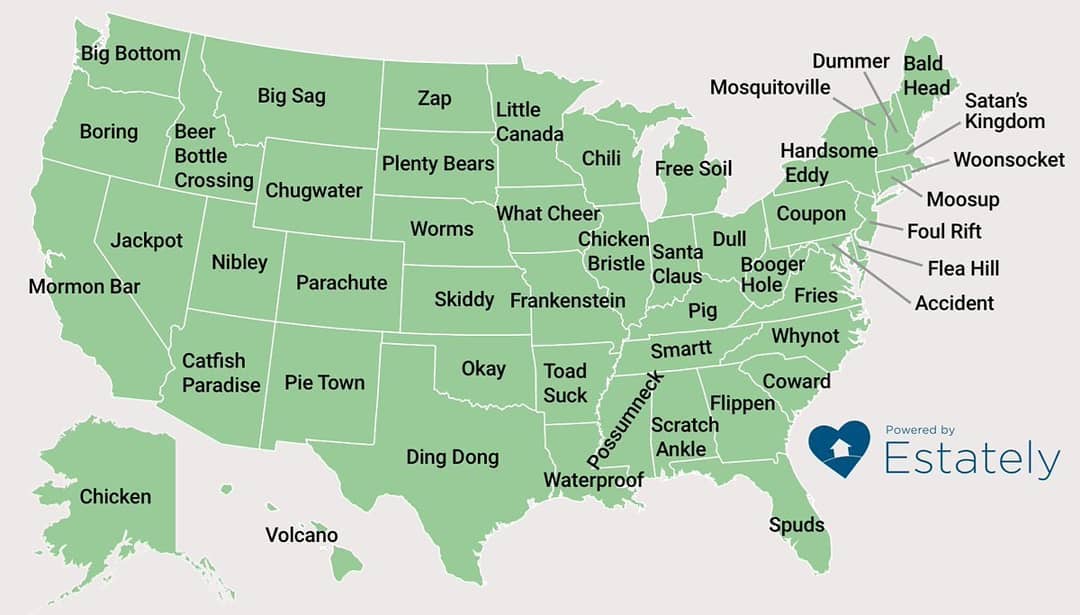 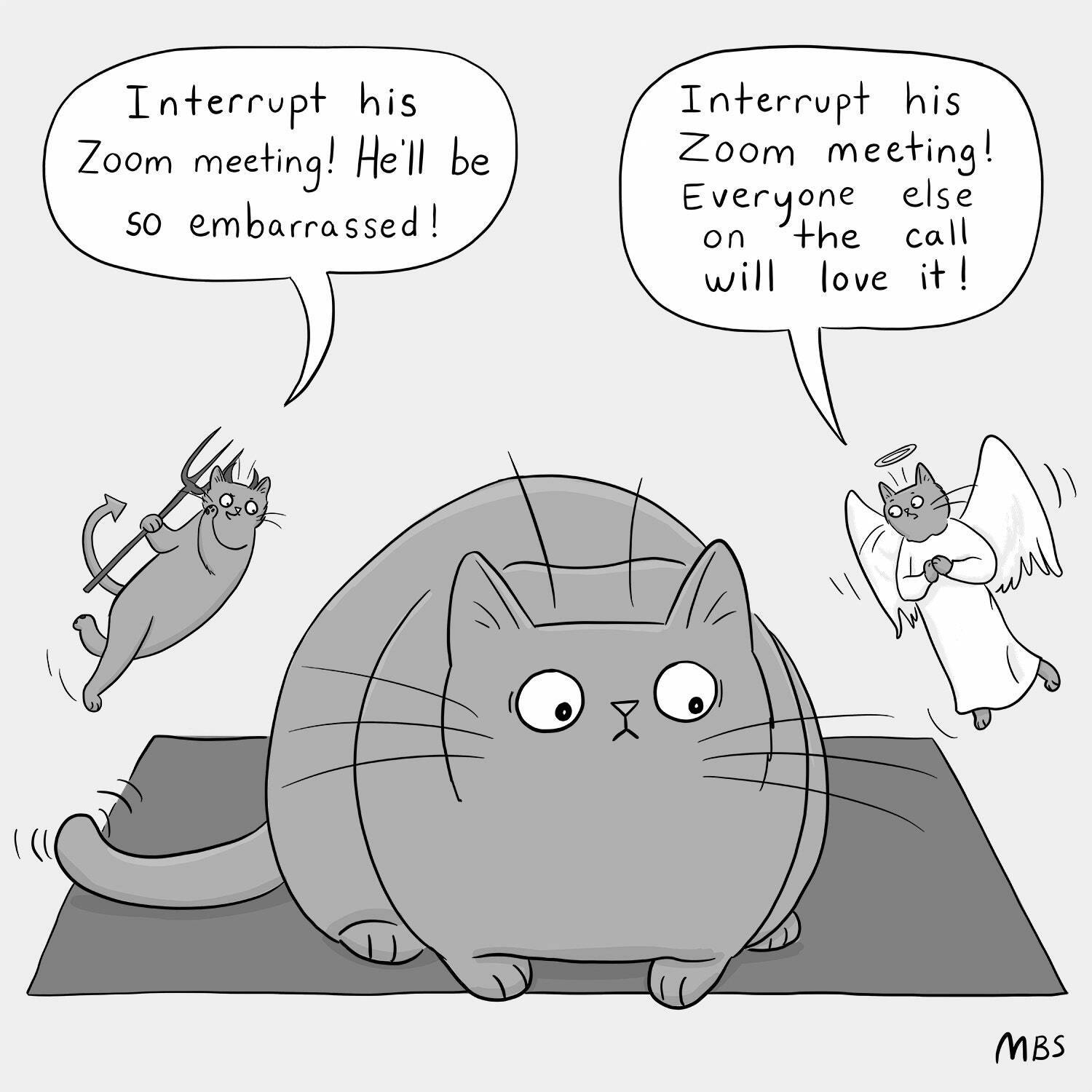 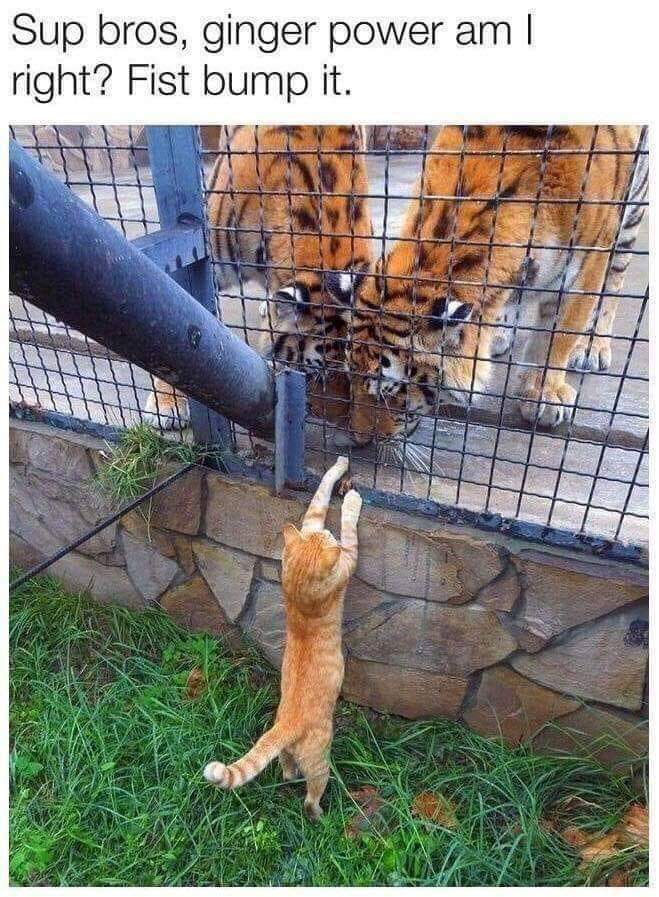 Yes, there’s James Lindsay and Fox News in there, but there’s also a point:

How it started. How it's going. pic.twitter.com/utMAhaKkeX

Tweets from Matthew. Both he and I love lanky mustelids like martens and stoats. Here’s a young brood of European pine martens (Martes martes) disporting themselves.

A skillful glass artist ensures that the number of tibial segments is correct:

This is some skill. A carabid fashioned from glass. https://t.co/yGN0CqaZbb

Matthew follows the Auschwitz Memorial account, and this put up five days ago. Notice the shaved head and deer-in-the-headlights appearance common to new arrivals at Auschwitz. This is one of the lucky ones who survived the war:

In #Auschwitz from 29 July 1942.
No. 10570
She was transferred to KL Ravensbrück and liberated there. pic.twitter.com/aYnge6meTG

Don’t watch this if you’re prone to seasickness.

For #MolluskMonday/#MolluscMonday, can you spot the lonely little snail 🐚 (Cyclonema?) lost in the sea of Leptaena brachiopods? Rock from the Ordovician Waynesville Fm. of Franklin Co., Ohio. Specimen @PRInstitution pic.twitter.com/8BXSxWiVXe

Wait for it! Shot on the #sony #a1 #osprey #pelican #fishing #florida #birdphotography #birds #birbs pic.twitter.com/L2XMnaUh9e

Here's another amazing blue slug for you all, and a blog post about it to boot! https://t.co/HJfW8nshuA pic.twitter.com/eVVPZD3UJ7