Thanks to several readers for responding to my plea for photos. But I can still use more, so, as they say in the Army, “smoke if you got ’em.”

Today’s photos are travel photos taken by Joe Routen, featuring spectacular architecture, old and new. Joe’s captions are indented, and you can enlarge his photos by clicking on them.

Always on the lookout for things that are pleasing to my eyes, I’m often gratified to see beauty in buildings. Here are a few of my favorites.
In France, this is Le Guetteur (“The Watcher”), a building in a mega shopping mall at Dagnes sur Mer. The face is Caesar. 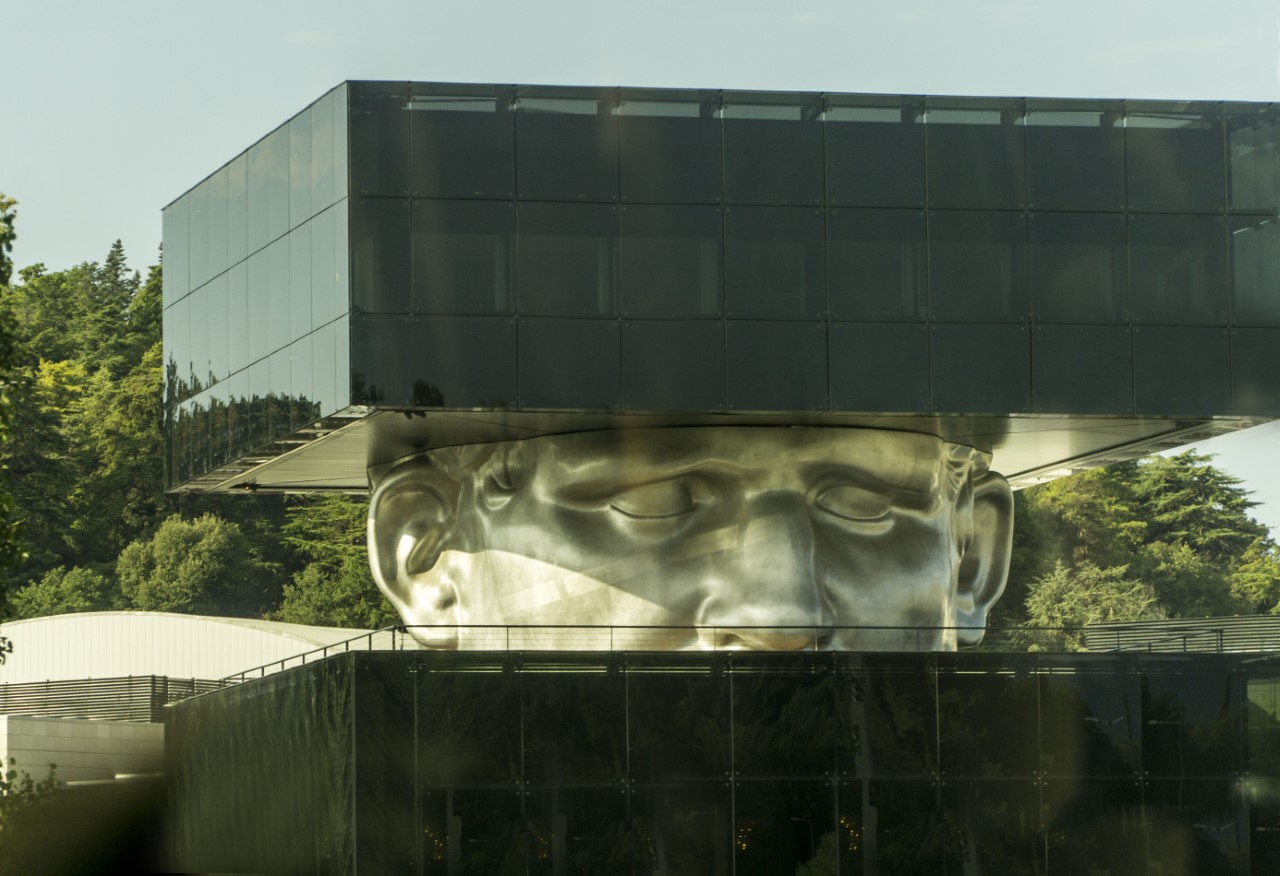 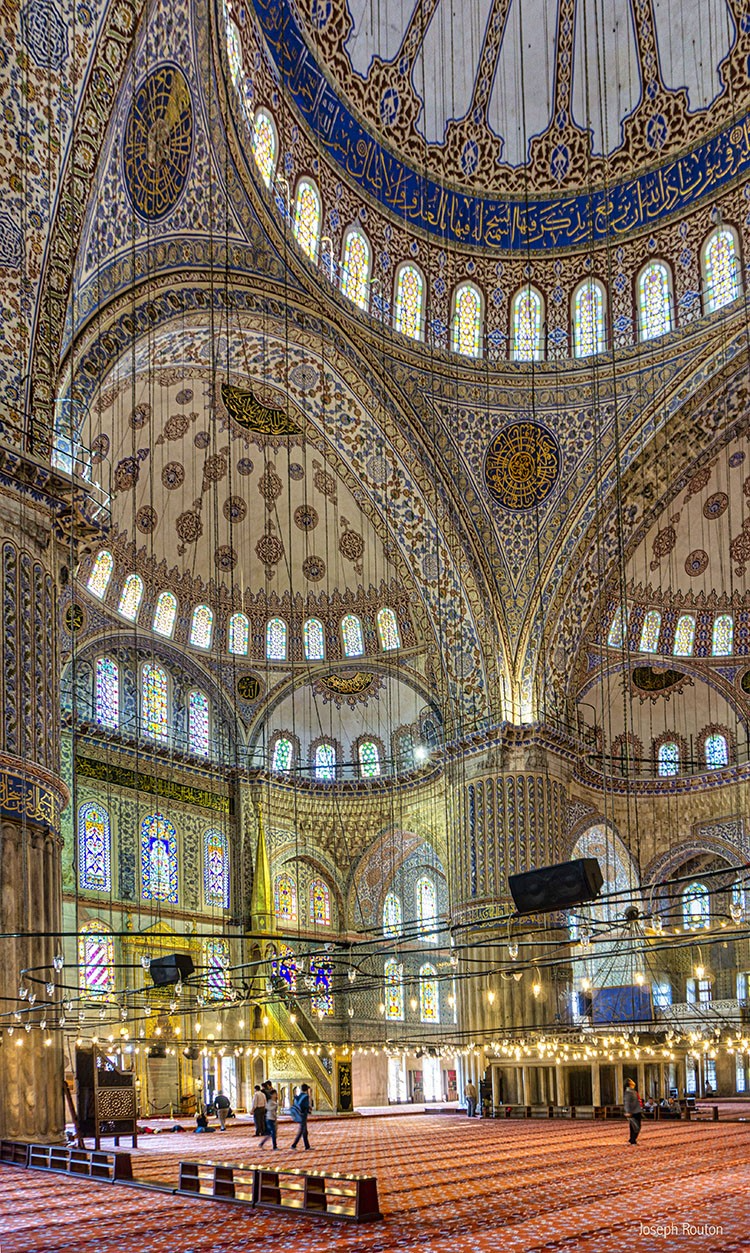 The transformation of a train station into Musée d’Orsay, one of Paris’ top art museums. 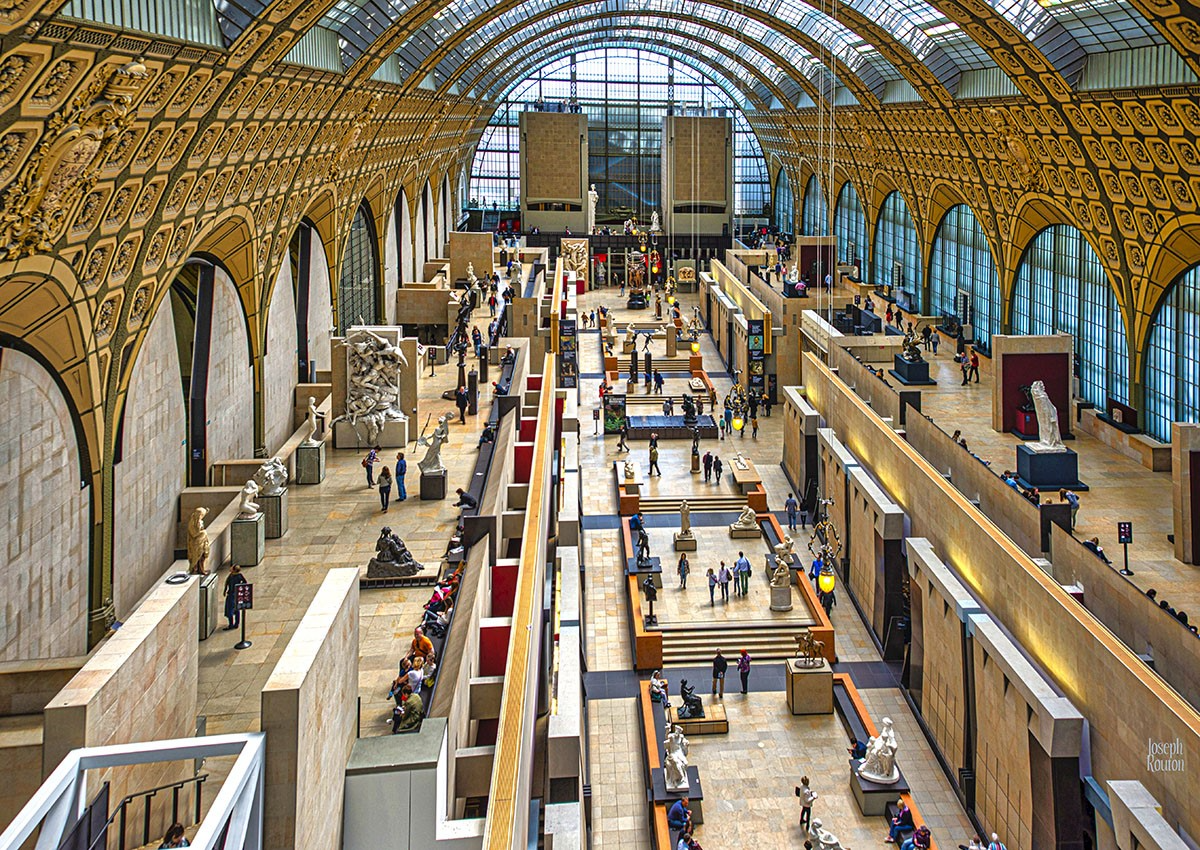 The Orange Cube, a design showroom and office building, in Lyon, France. 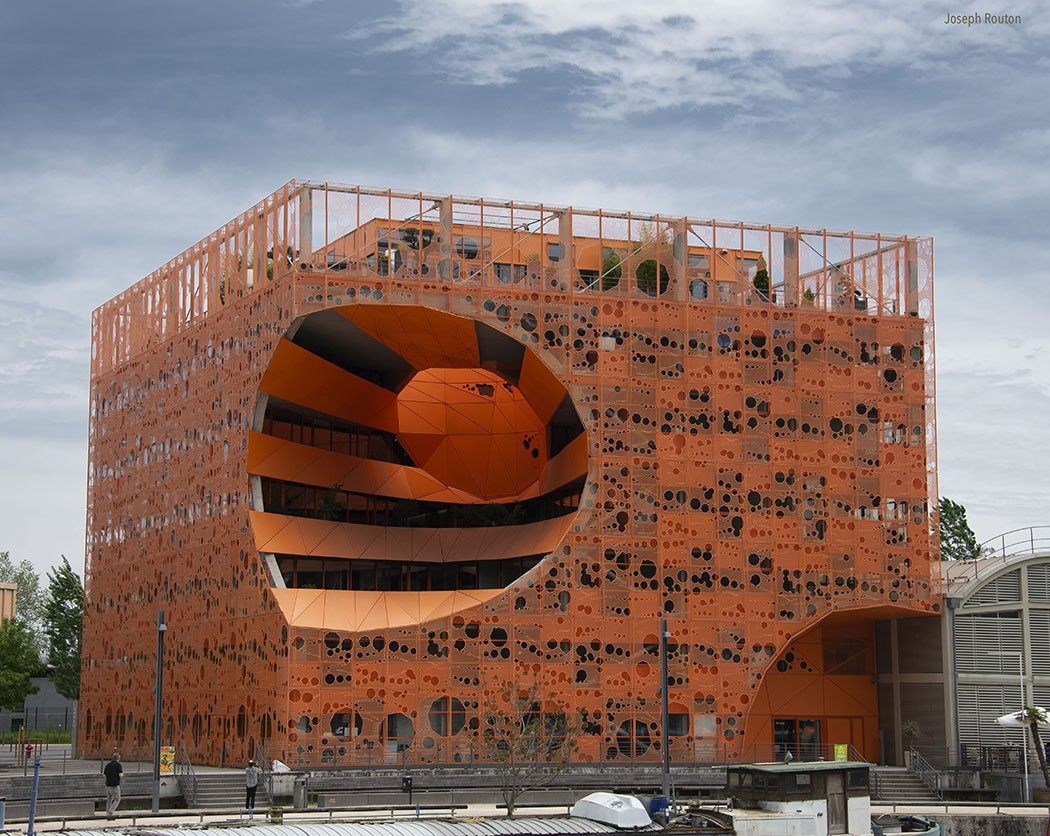 The magnificent mosaic artwork in the Church on the Spilled Blood in St. Petersburg, Russia. 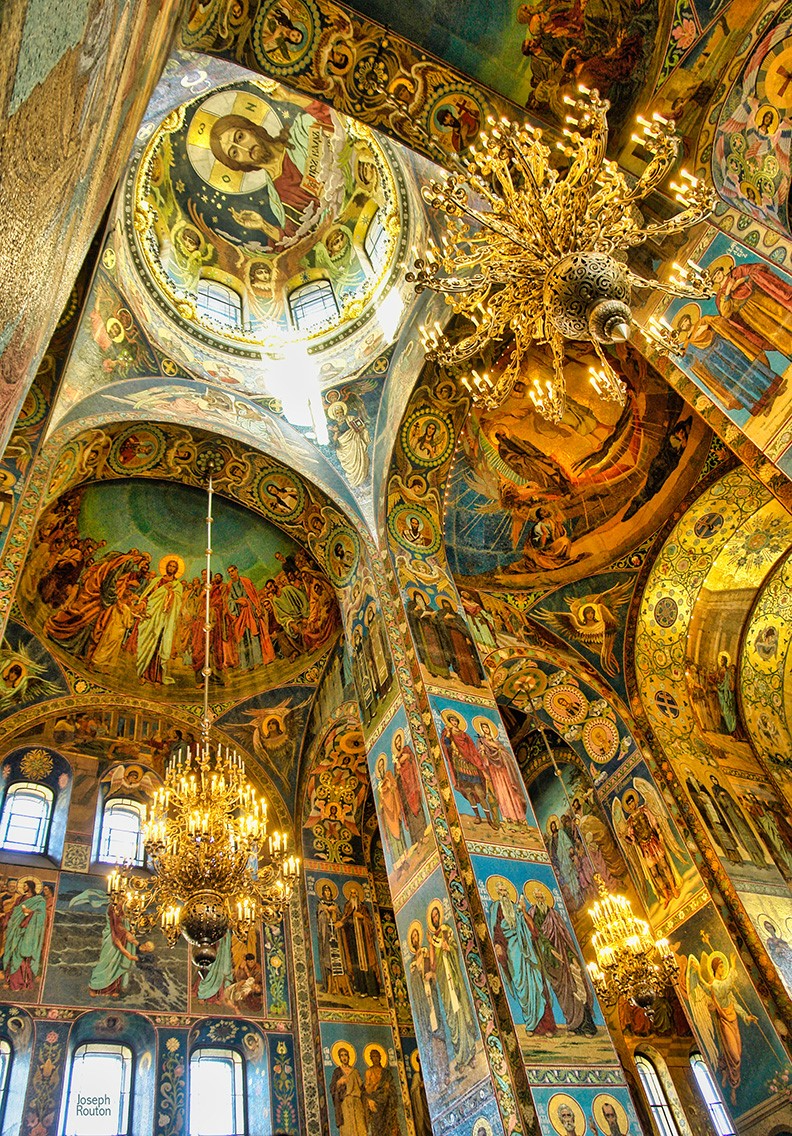 The breathtakingly beautiful windows of Sainte-Chapelle in Paris, France. 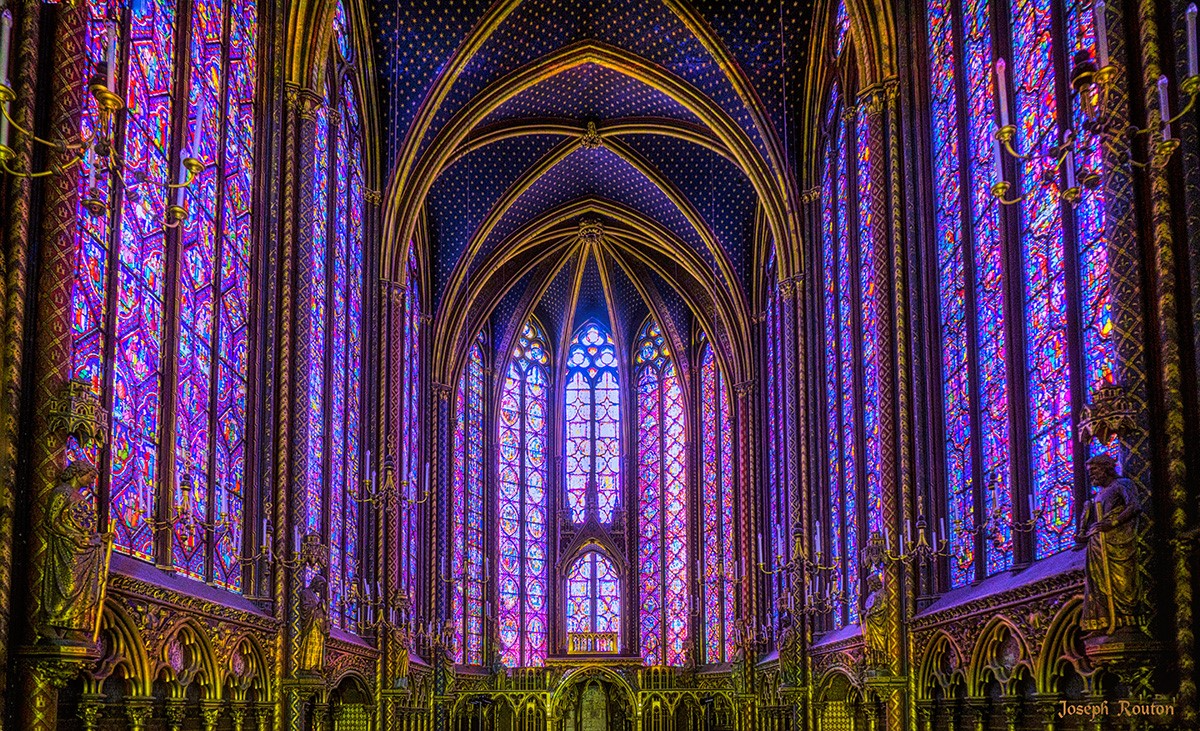 The Euronews Building in Lyon, France. 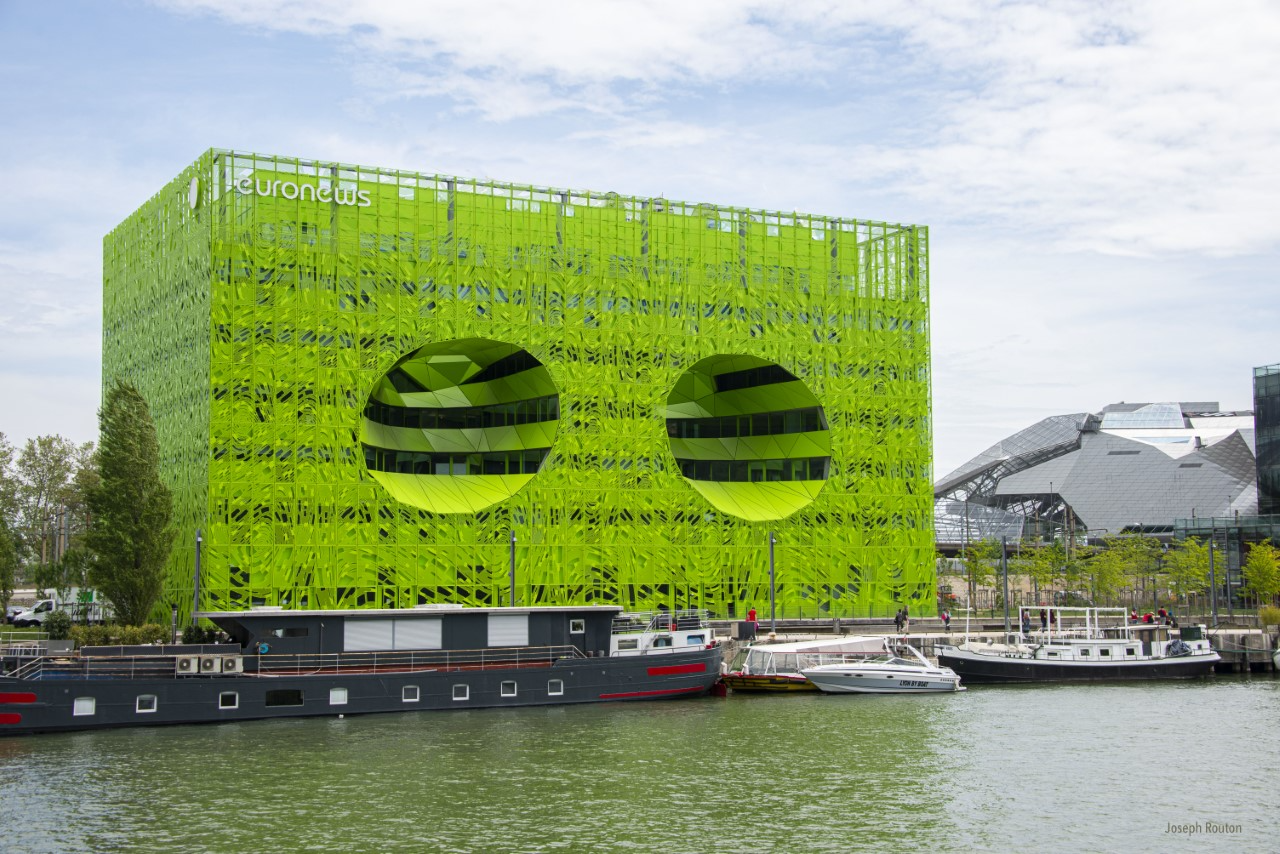 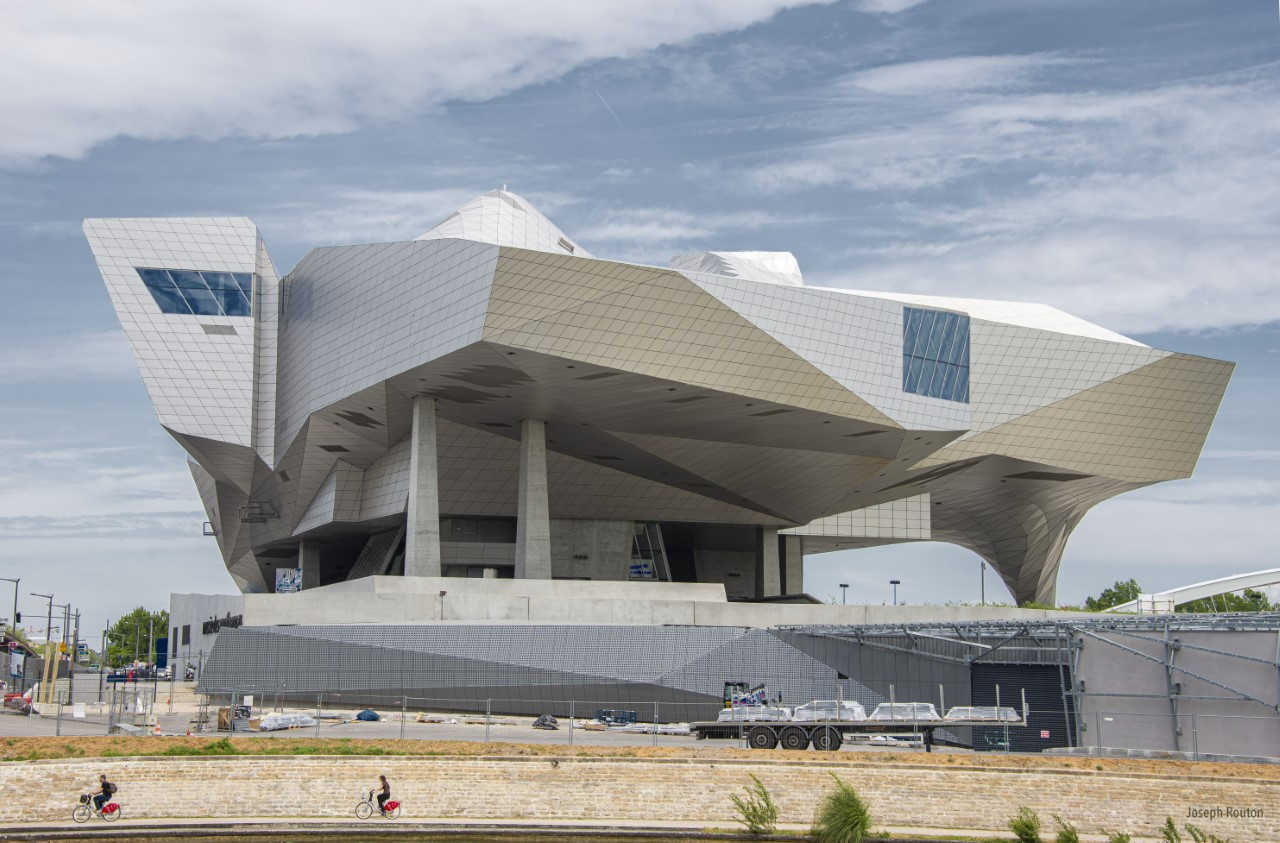 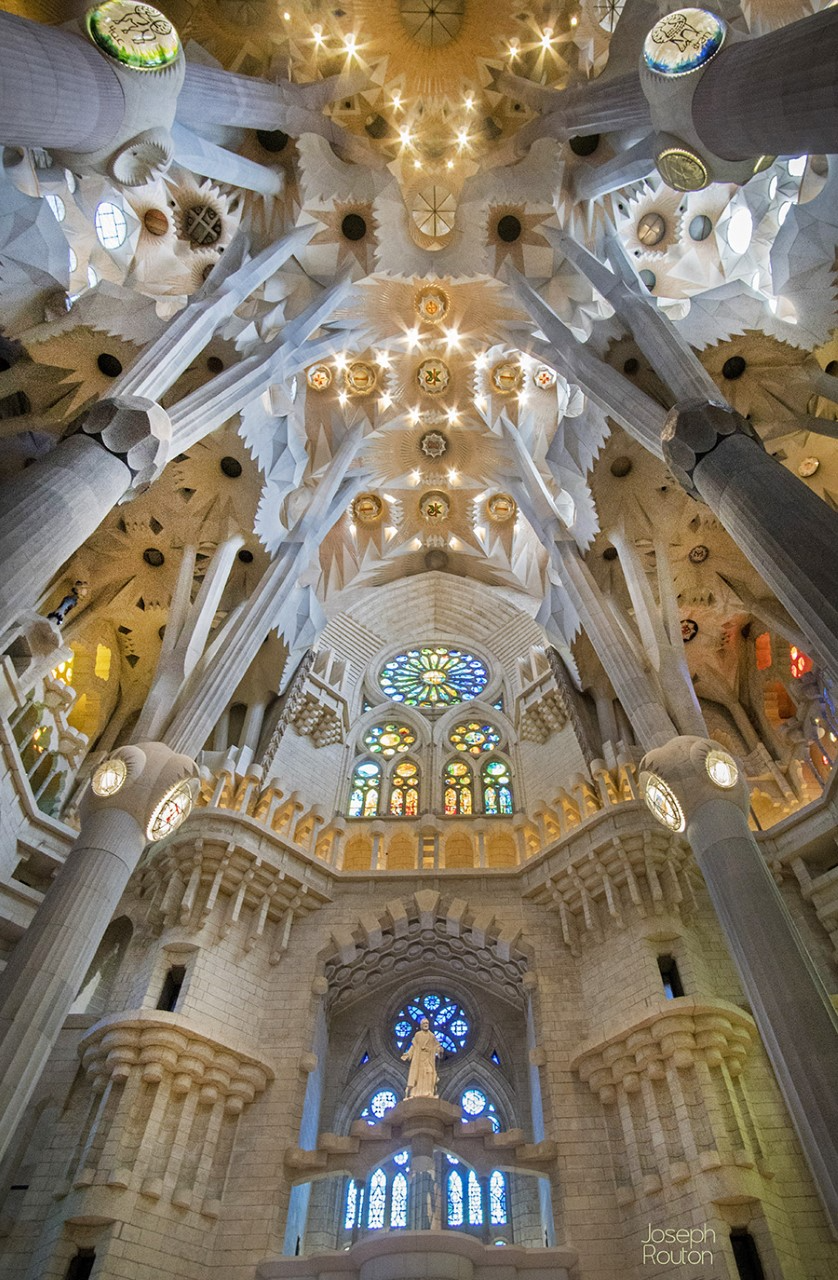